Punakha Travel GuidePunakha TripsWhy You Need To Visit Bhutan At The Earliest In The Spring Time?

Why you need to visit Bhutan at the earliest in the Spring time? 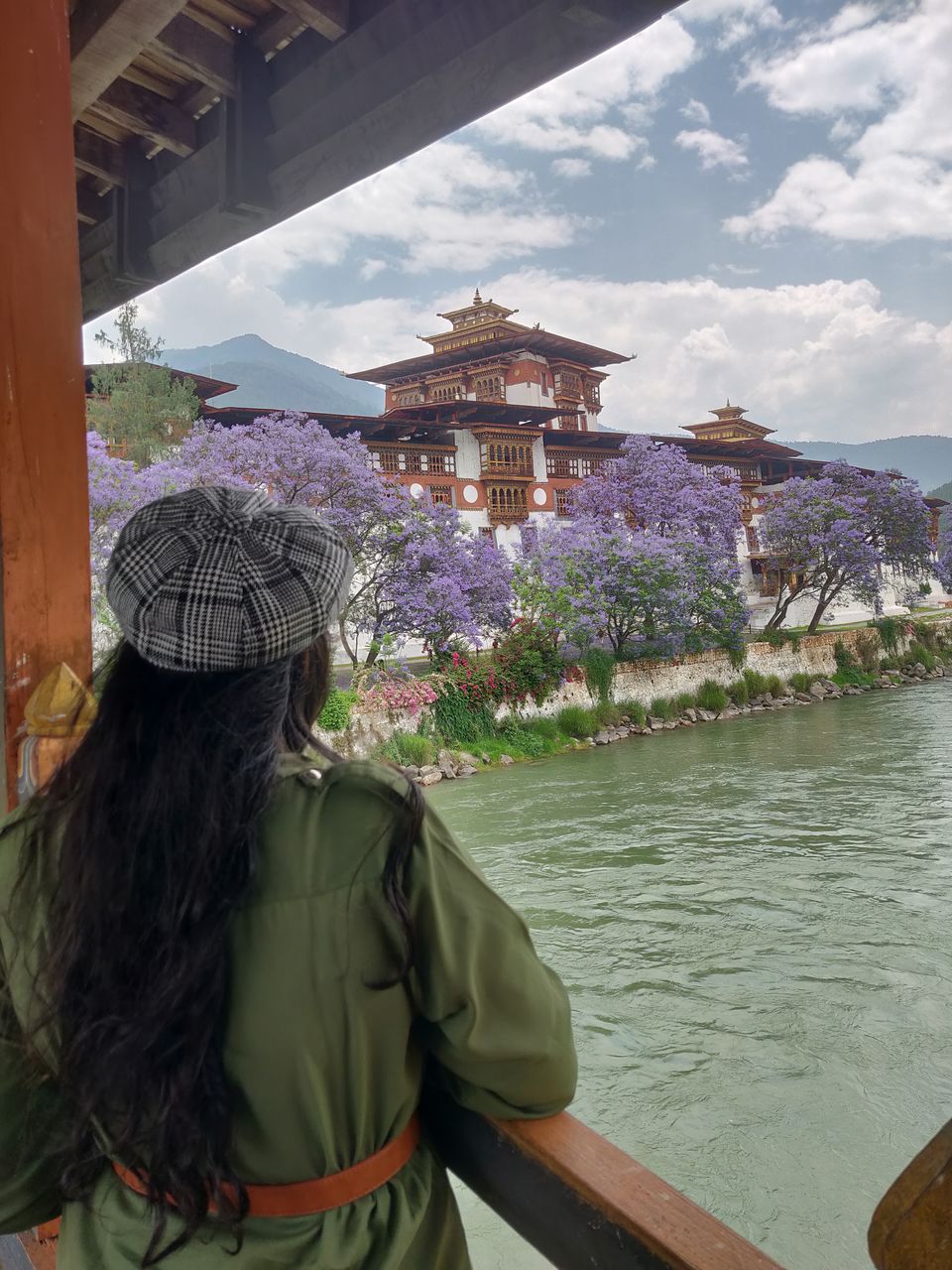 Bhutan is a beautiful Buddhist kingdom, known for its Gompa (monasteries), Dzong (fortress) and landscaped which include steep mountains and valleys. It is no ordinary destination to visit during this time of the year, here are the reasons why: 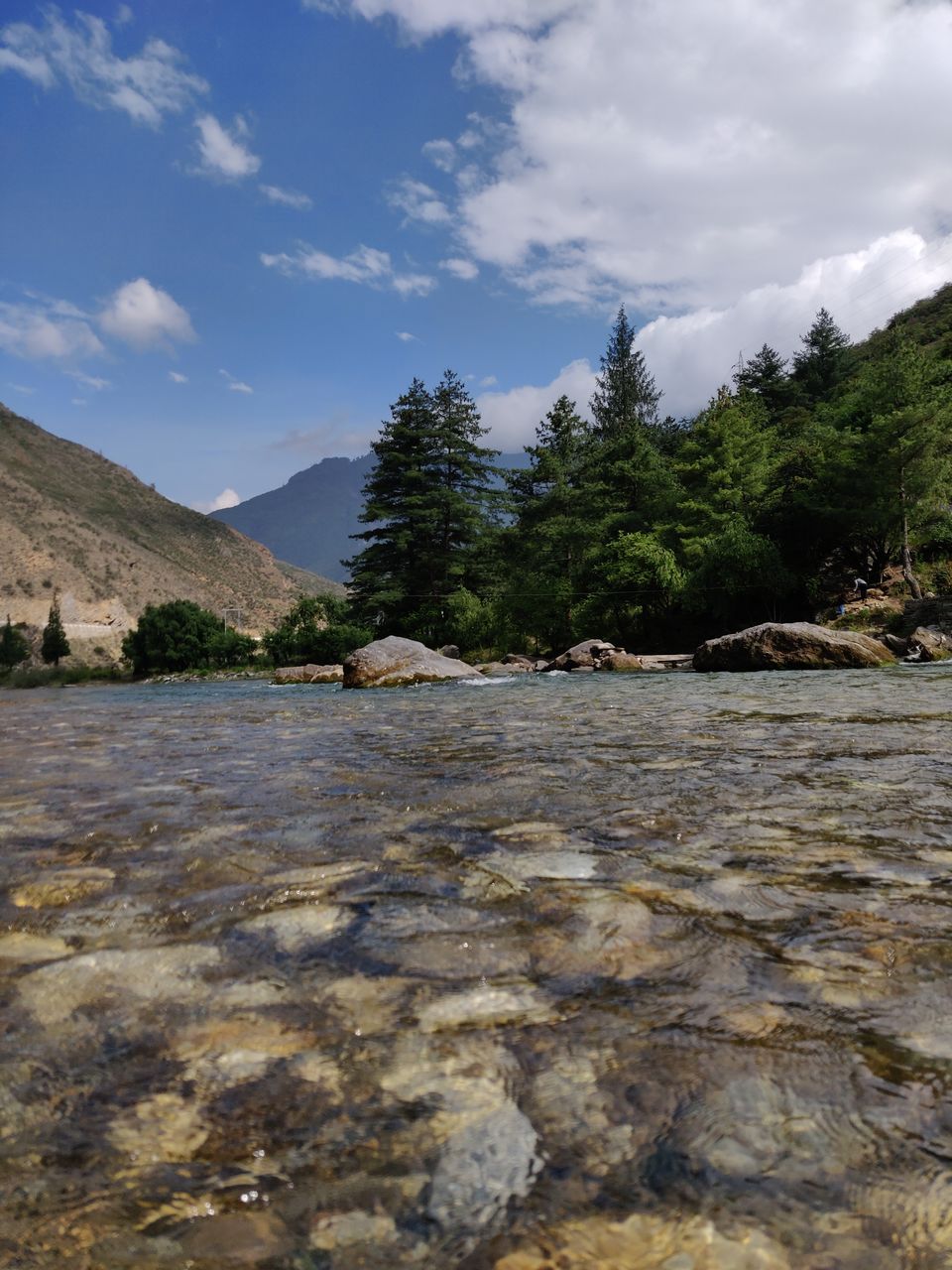 The Jacaranda Trees in Bhutan render a Lilac color flower called the Rhododendrons which will make you feel you are around lilac colored cherry blossom in Bhutan. Its a beautiful sight to the eyes. 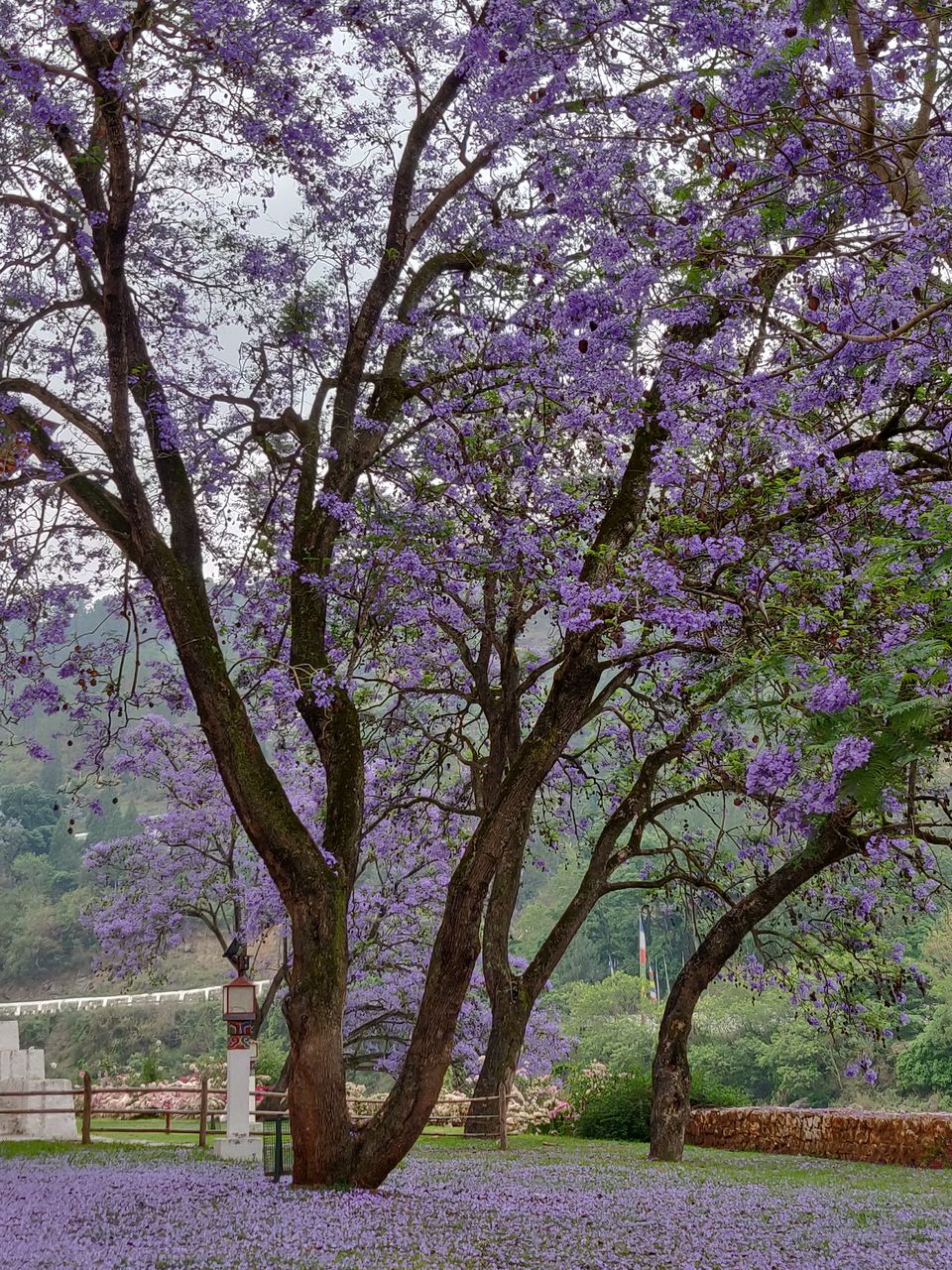 Bhutan is flooded with tourists at this time of the year. If you are an extrovert you would love to interact and connect with individuals and talk of the great adventures one has had over the years. You can really meet explorers who would suggest you of many more unexplored destinations to travel to. 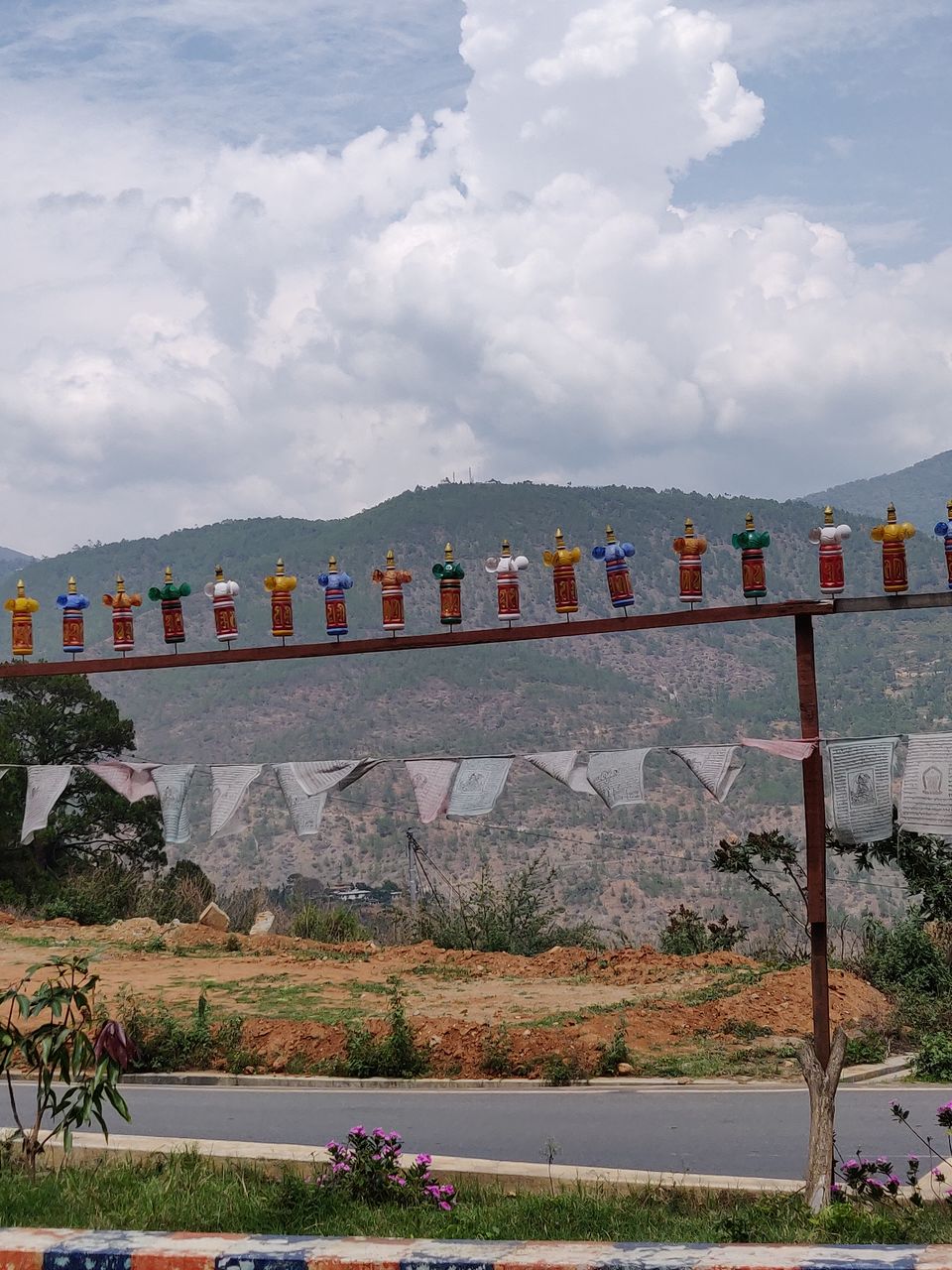 You will find every individual in Bhutan wearing their traditional dress called Gho and Kira for men and Kira with silver hooks called Koma and Toego. It is compulsory for them to wear it at schools, offices and fomal occassions. Bhutanese have preserved their cultural heritage from the starting of the time. In the schools, they have something called Bad Bottle Day, when the students have to collect the plastic bottles are get it to school for recycling. 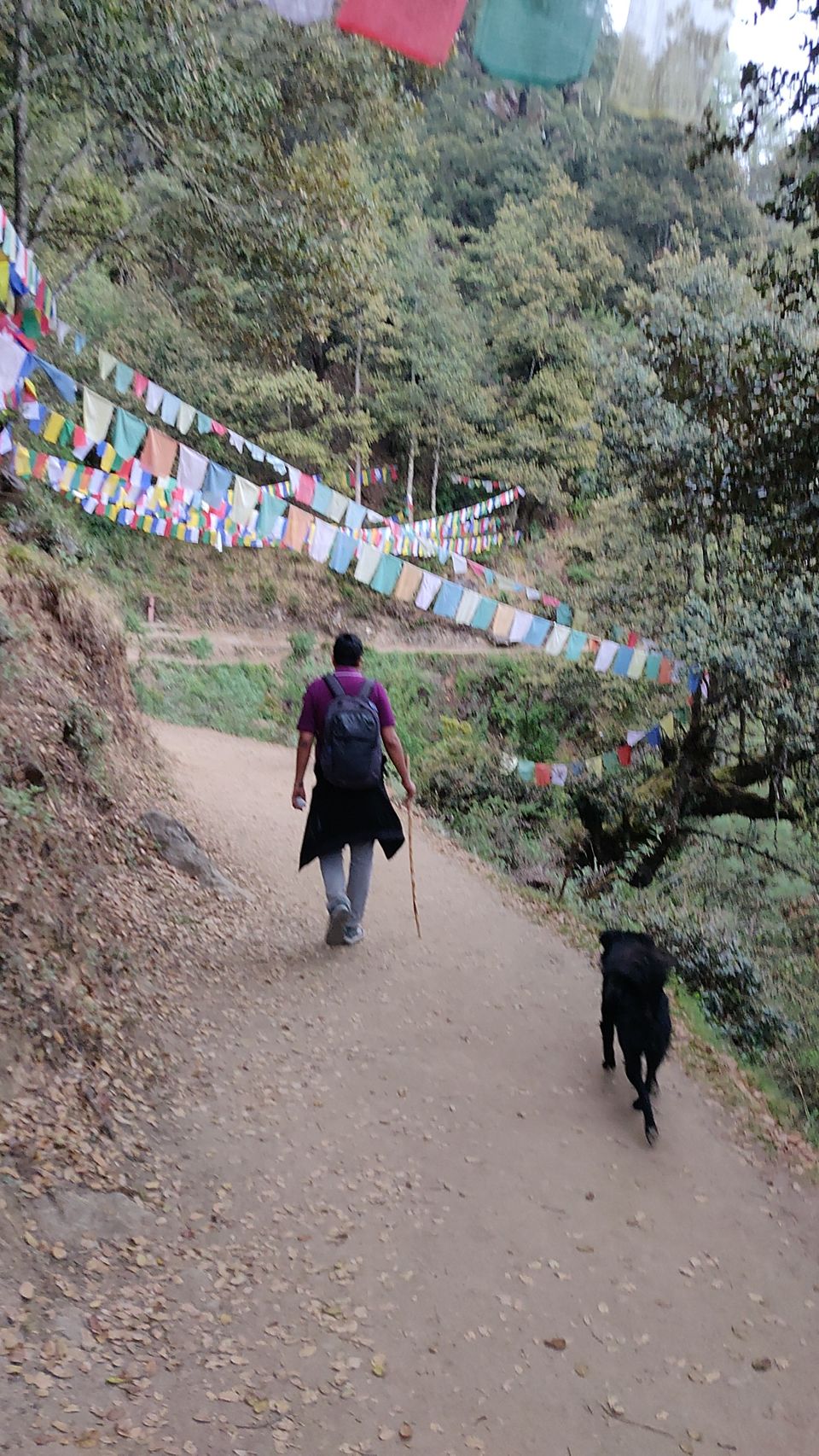 This time of the year is the best time to trekk in Bhutan if you are keen to trekk. The temperatures will feel cold at the start of the trekk and when you reach at the top but you will feel warm after a certain point of trekking. I would suggest you to start the trekk as early as possible rather than starting it after having breakfast.