Chand Baori is a stepwell situated in the village of Abhaneri in the Indian state of Rajasthan. It is Architectural Marvel built and It will amaze you by its symmetry built almost 1500 years ago.

Abhaneri is a village in the Dausa district of Rajasthan state in India. It is situated at a distance of 95 km from Jaipur, on the Jaipur-Agra road.

Abhaneri was originally named Abha Nagri, which means "city of brightness," but due to mispronunciation, the name was changed. The city is now in ruins, but it attracts tourists from across the globe. It is located opposite Harshat Mata Temple and was constructed in AD 800. Chand Baori consists of 3,500 narrow steps over 13 stories. It extends approximately 30 m (100 ft) into the ground making it one of the deepest and largest stepwells in India

Chand Baori has been used as a filming location for a number of films such as Bhoomi, The Fall, Bhool Bhulaiyaa,The Dark Knight Rises, and The Best Exotic Marigold Hotel 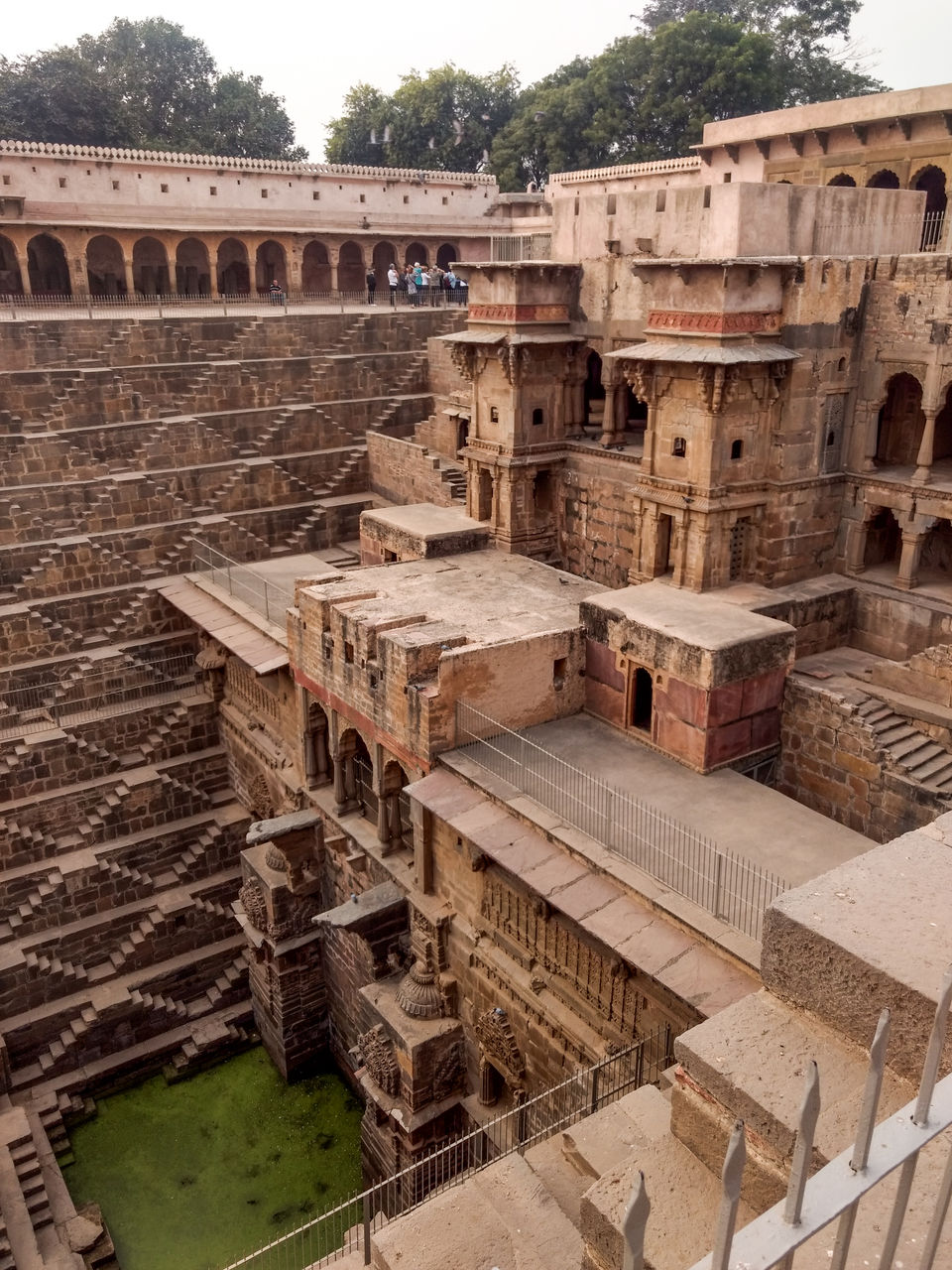 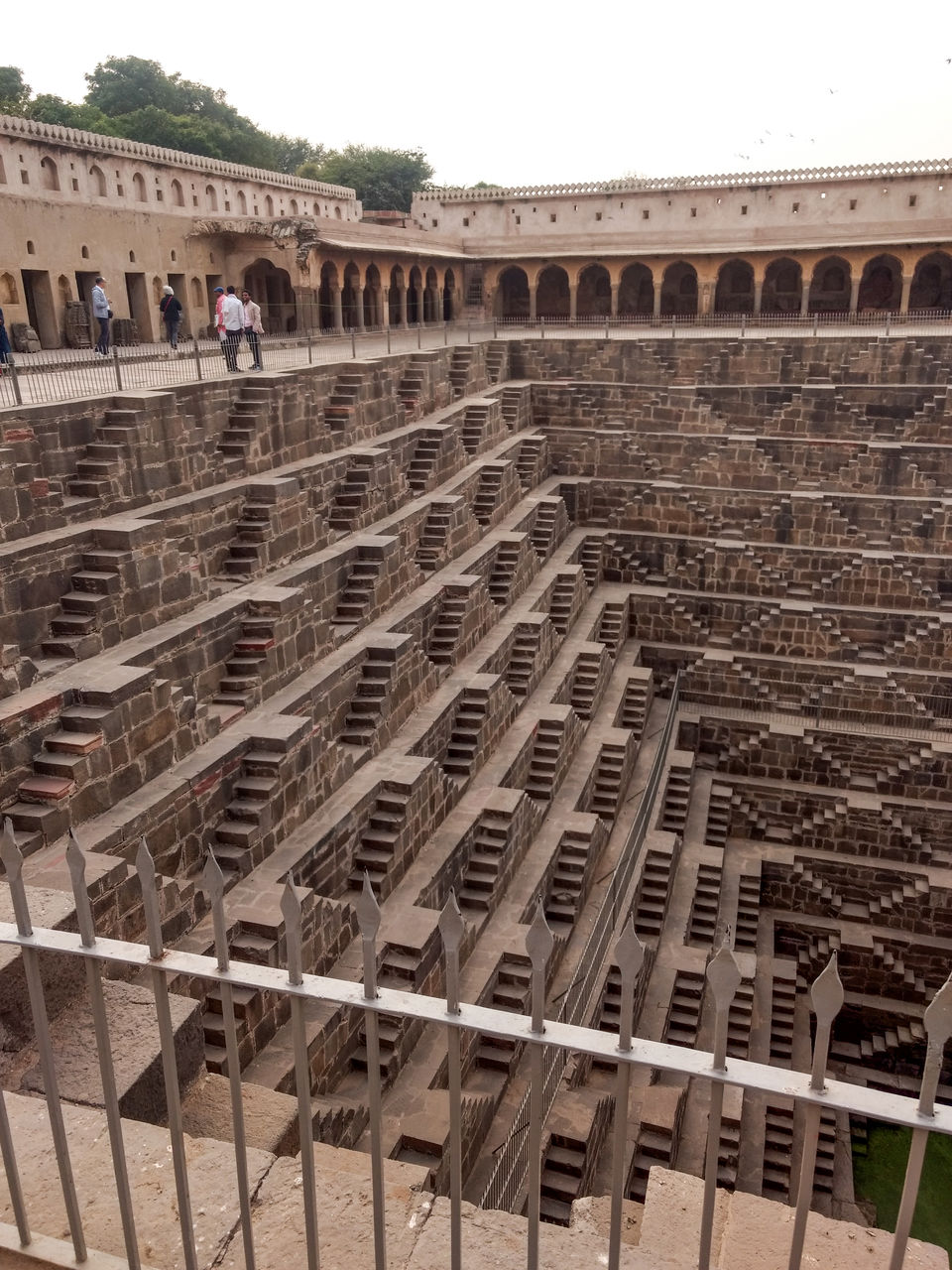 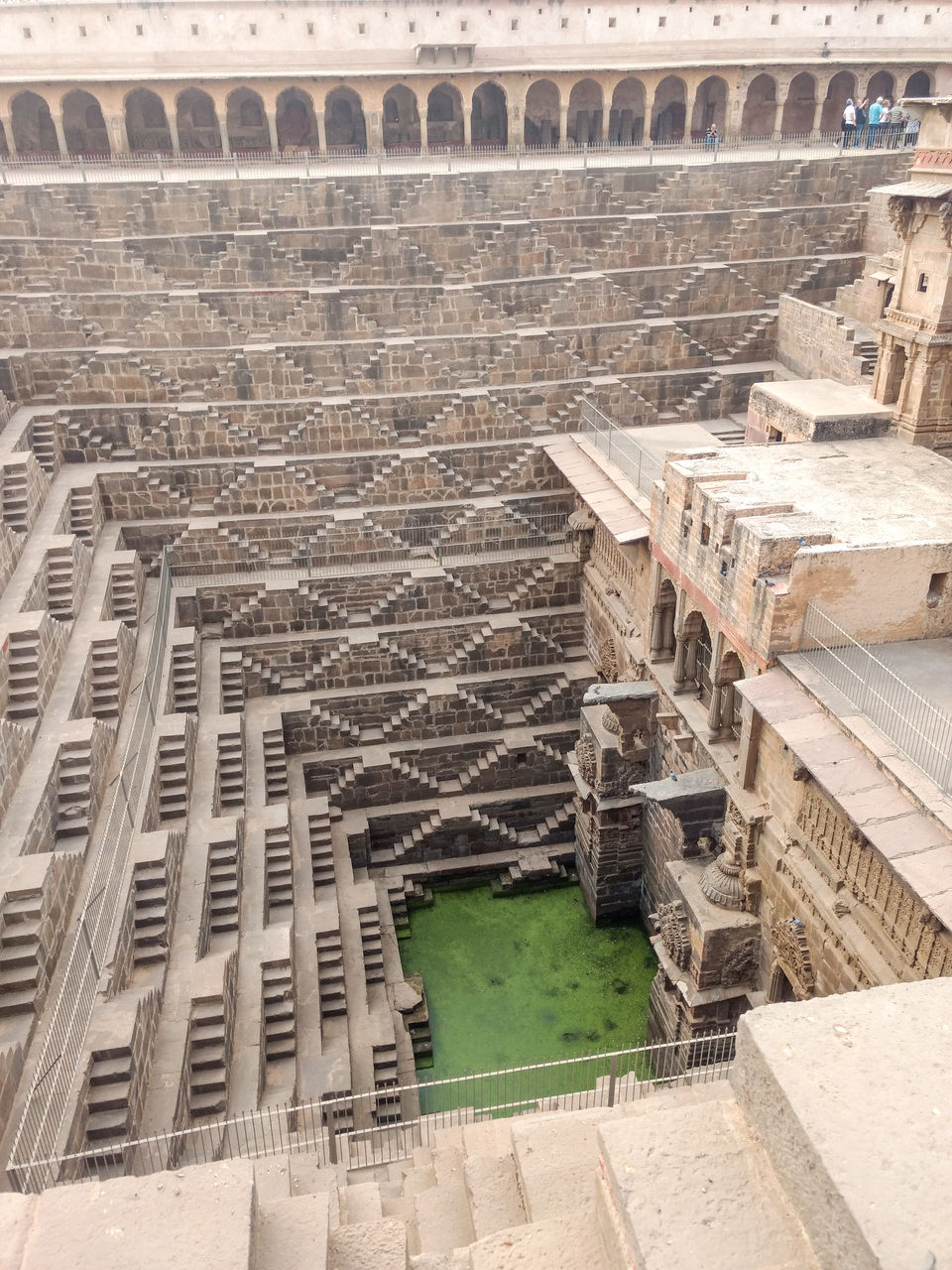 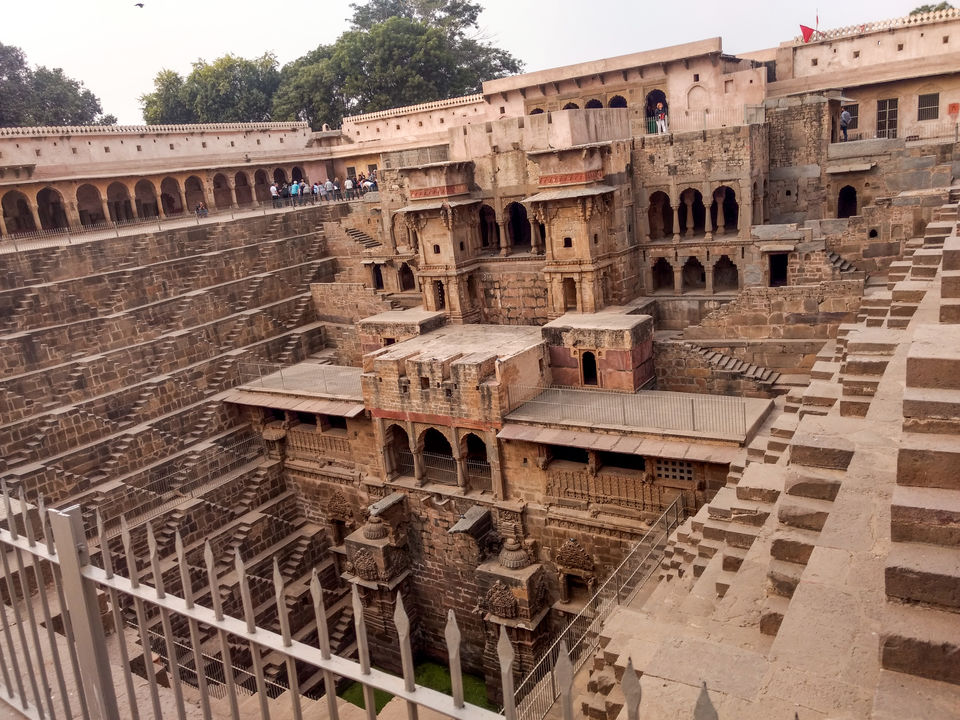 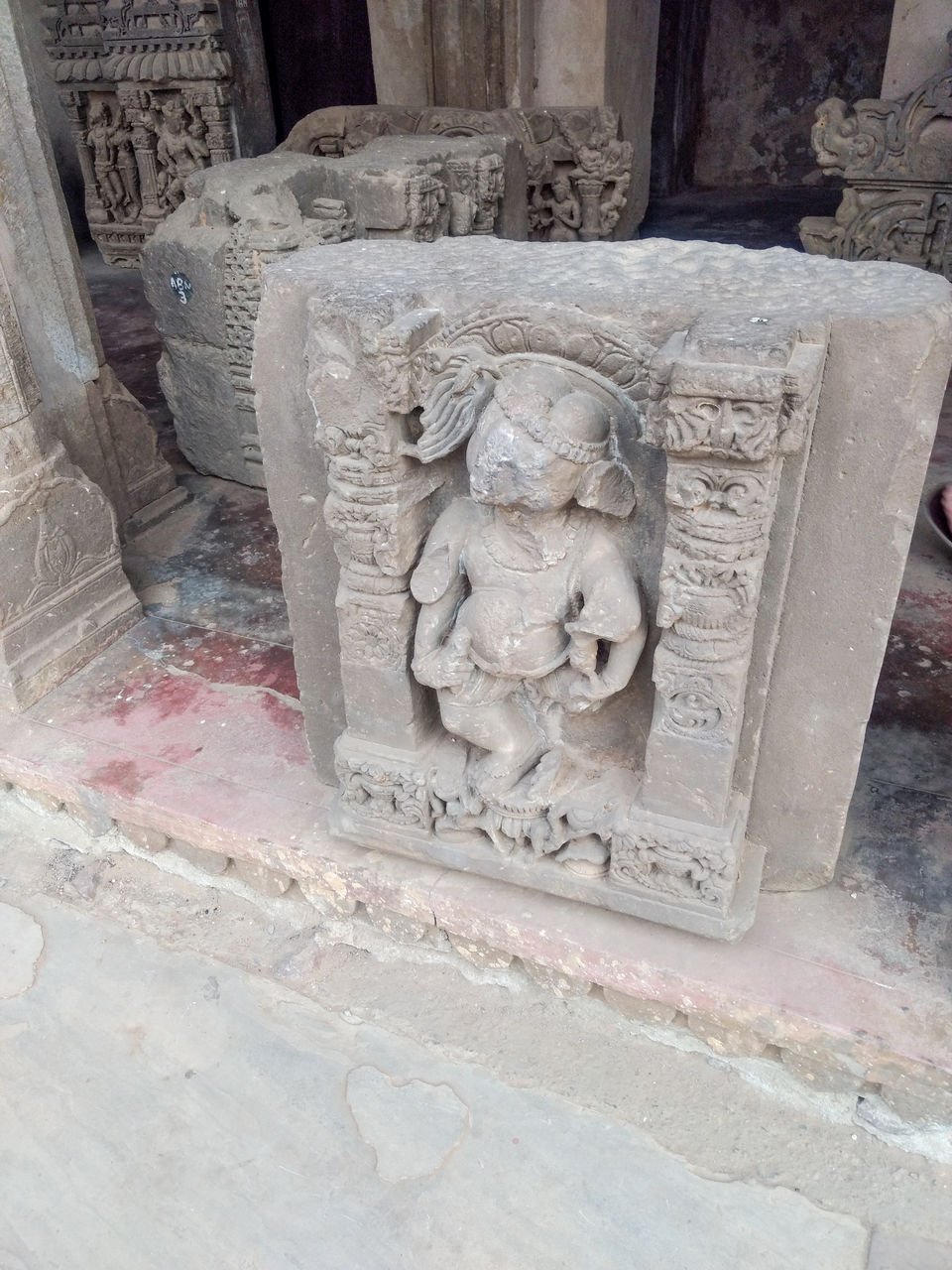 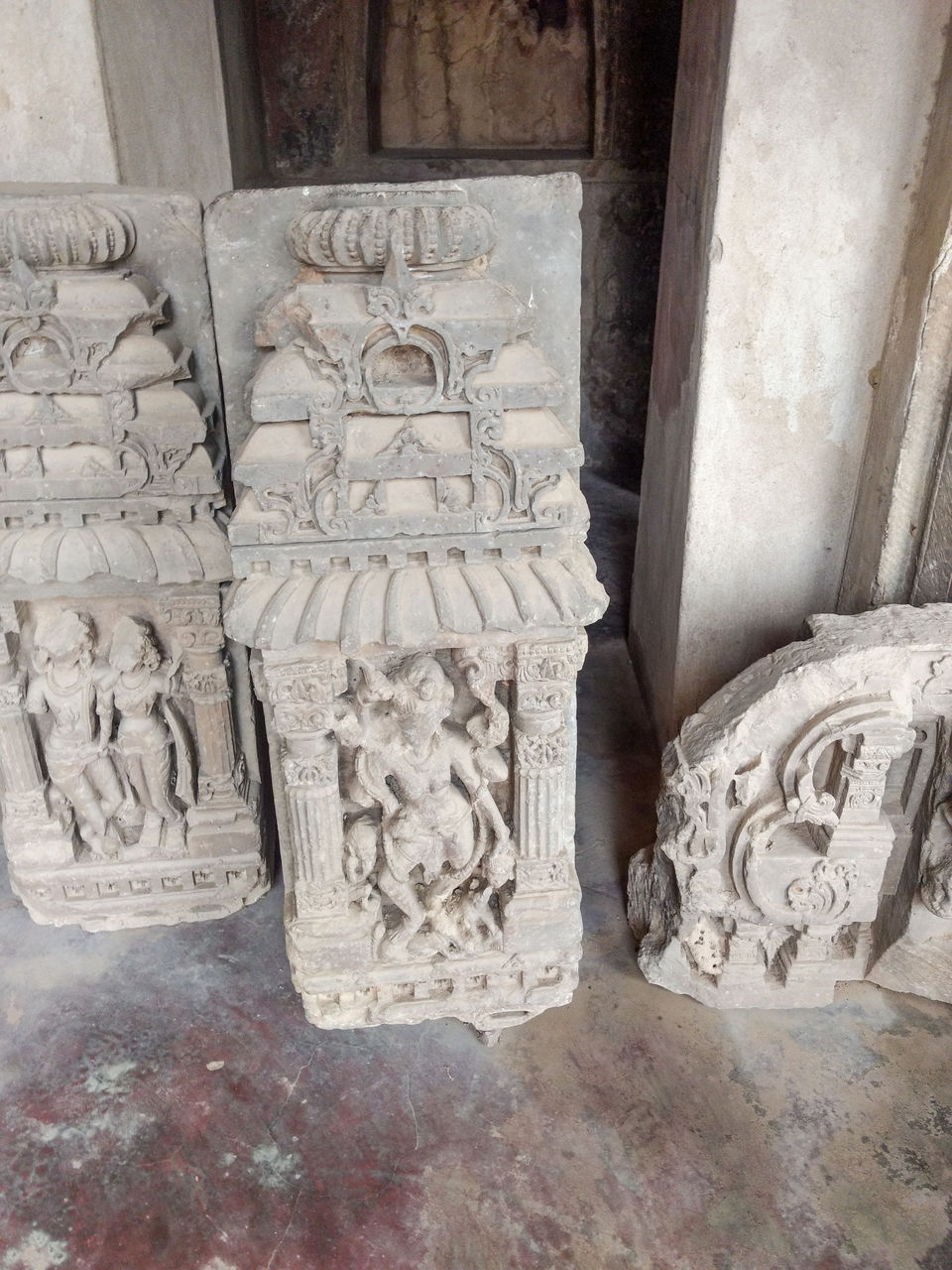 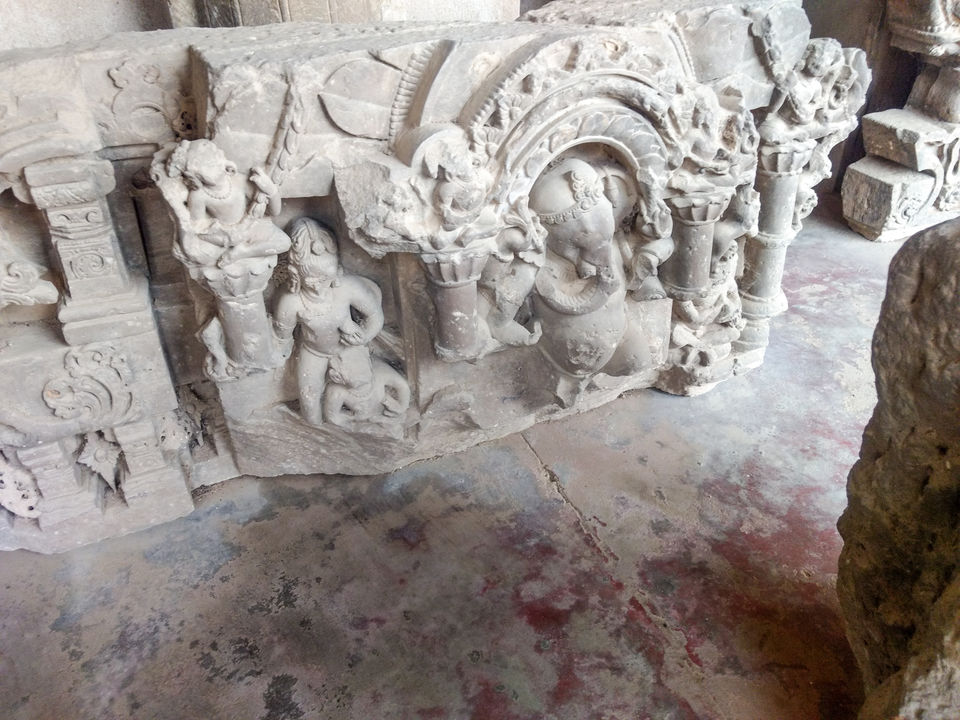 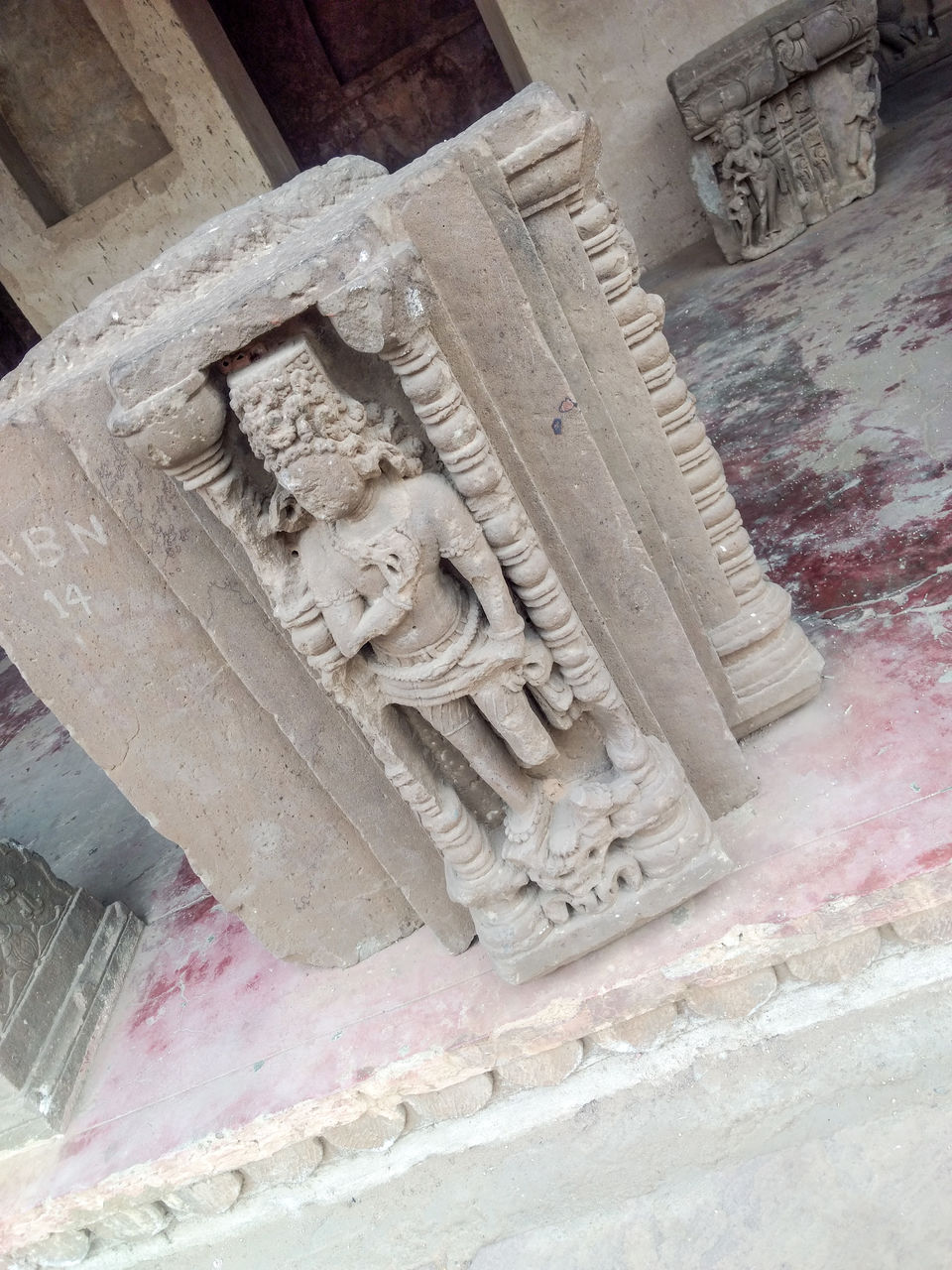 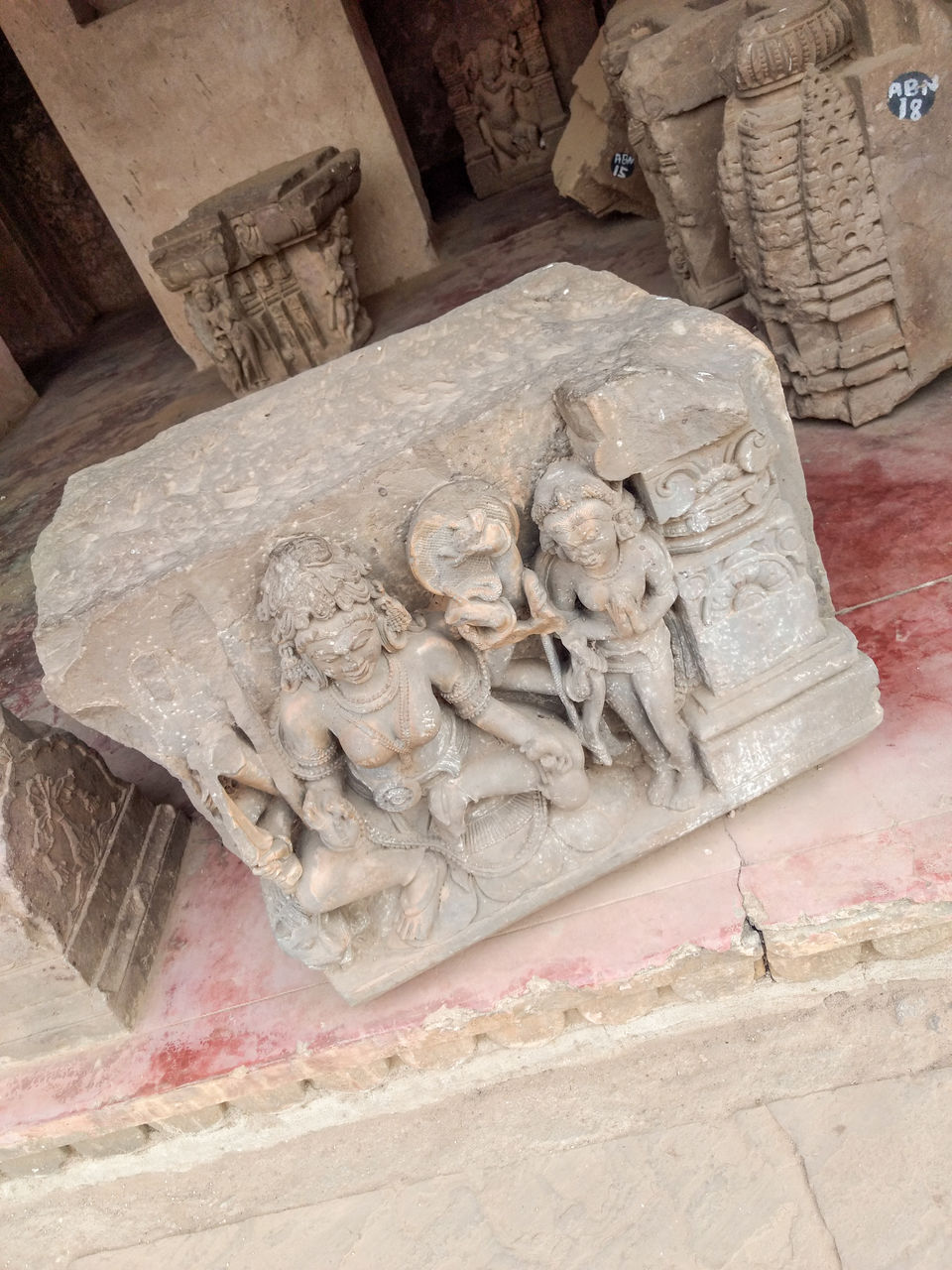 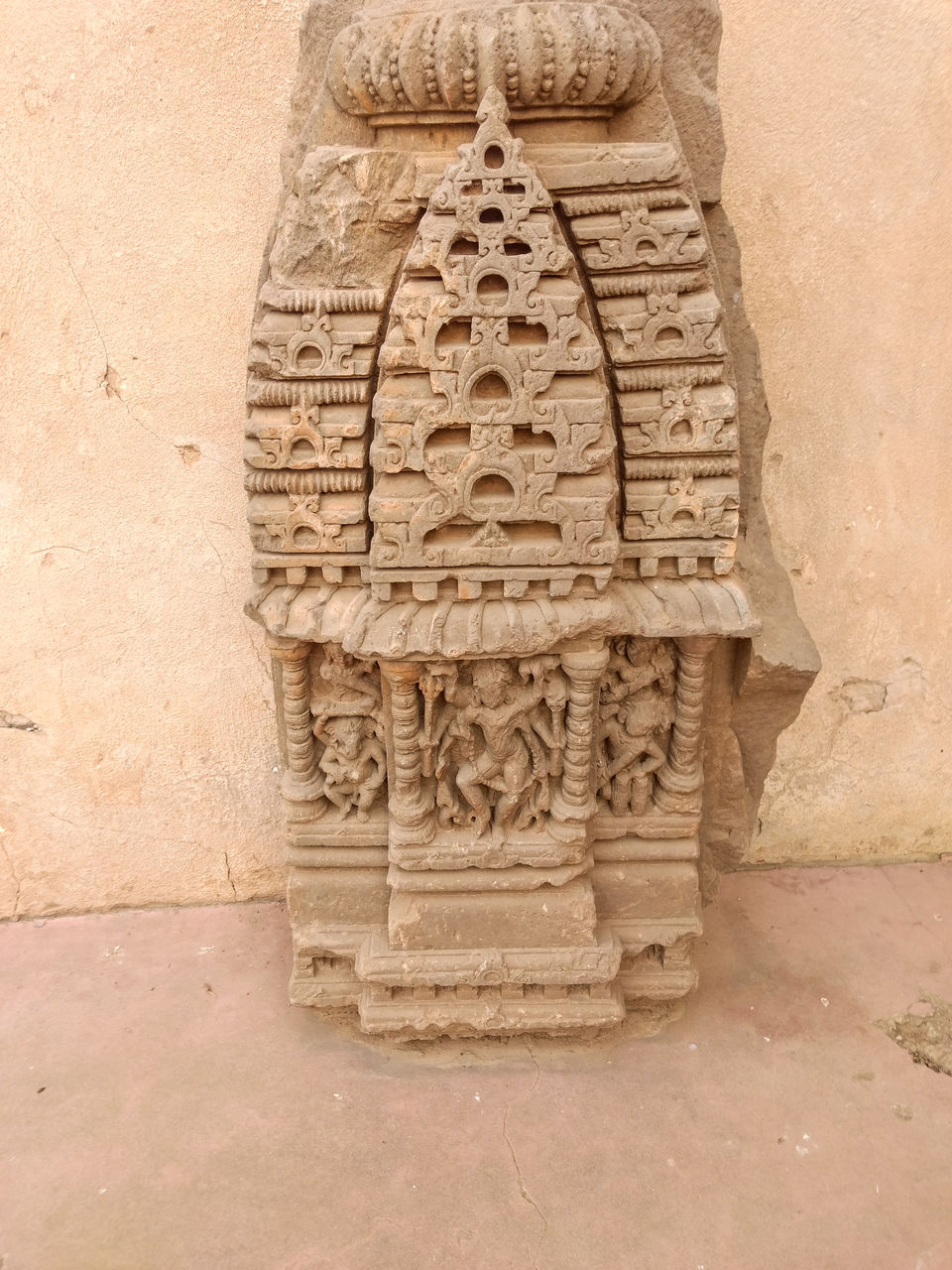 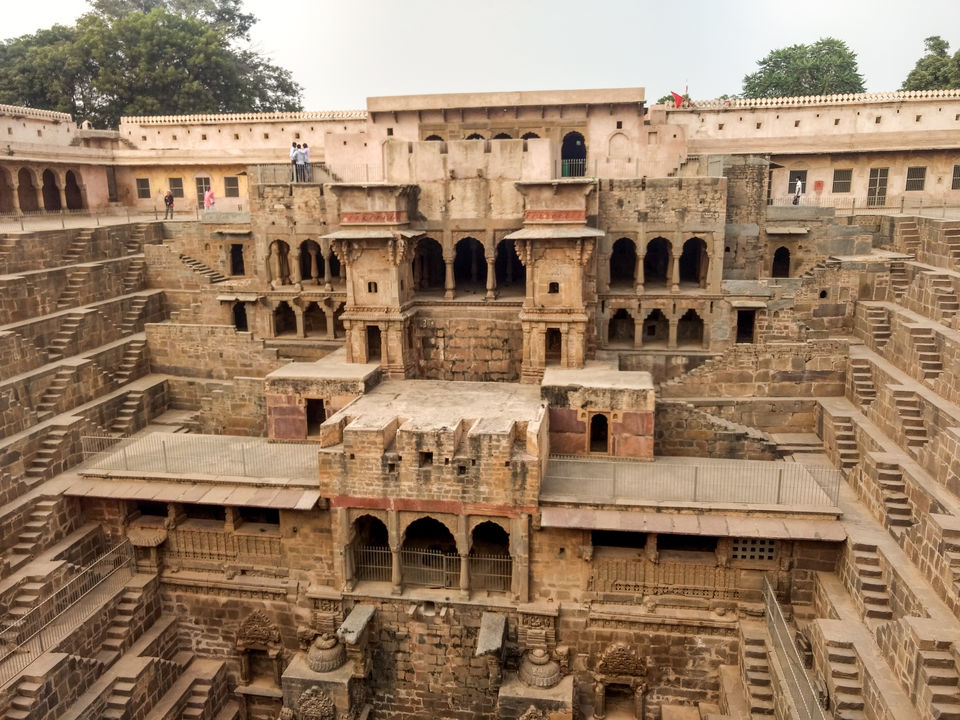 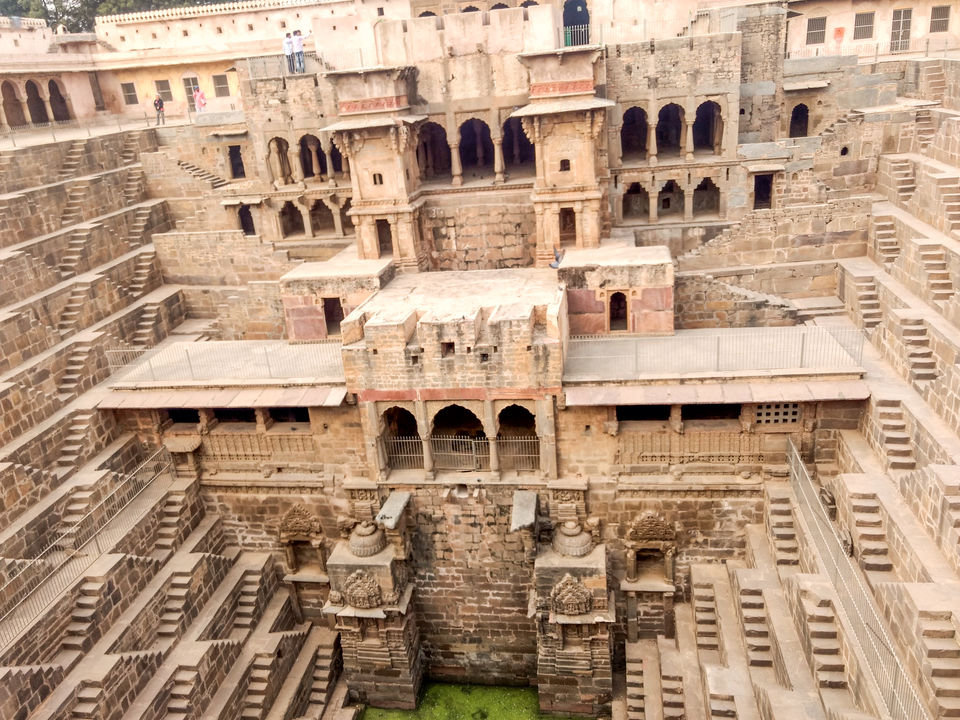 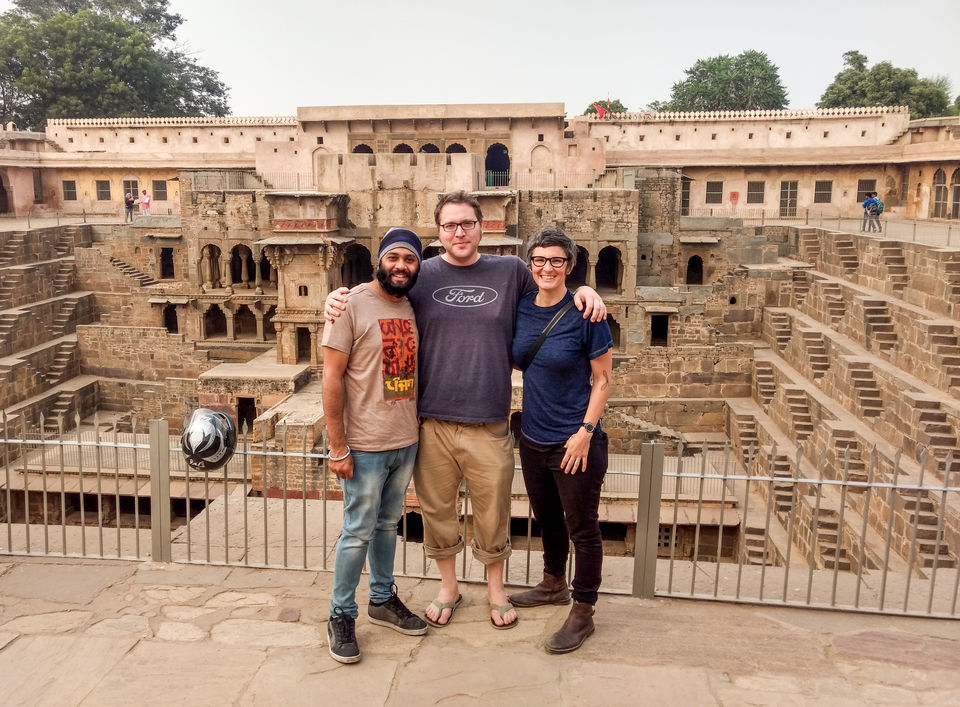 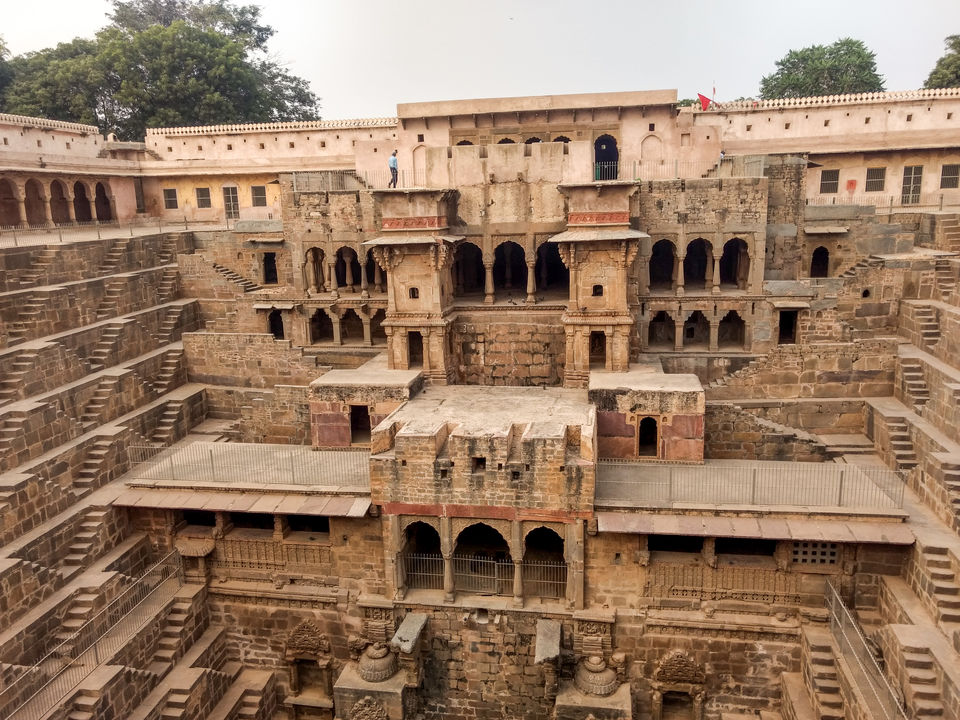 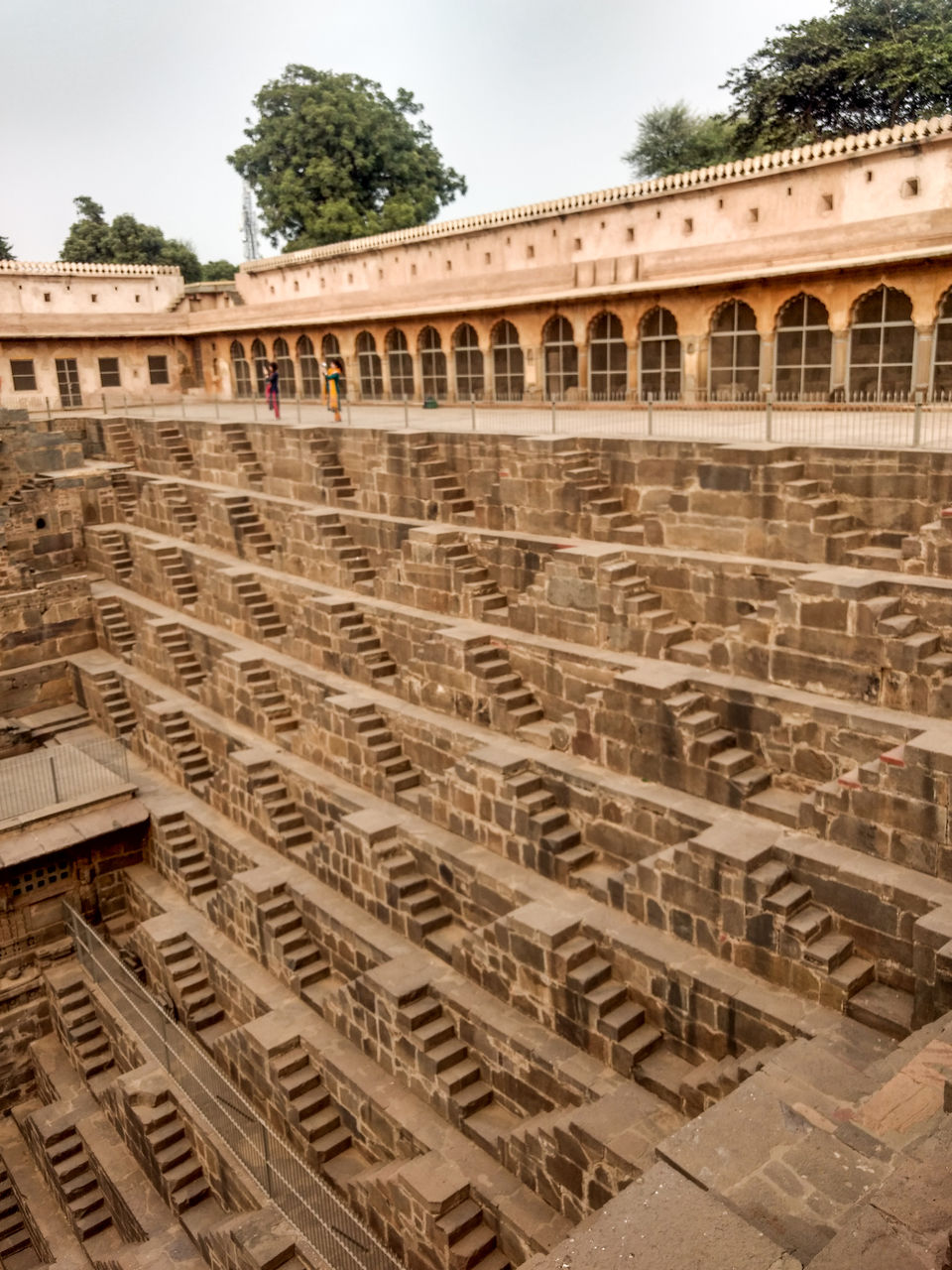 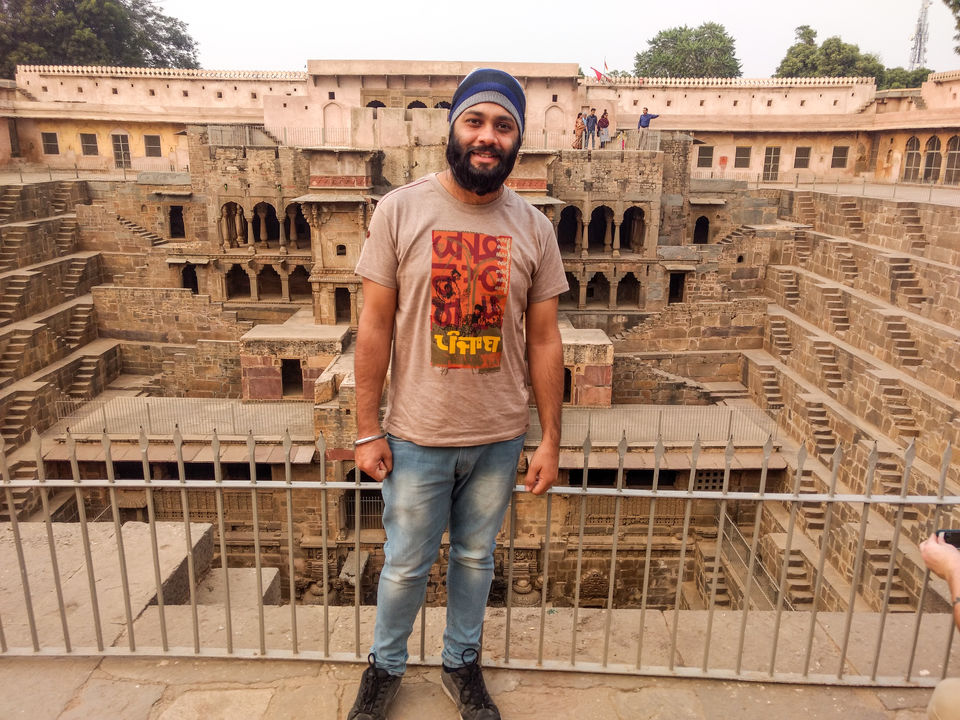 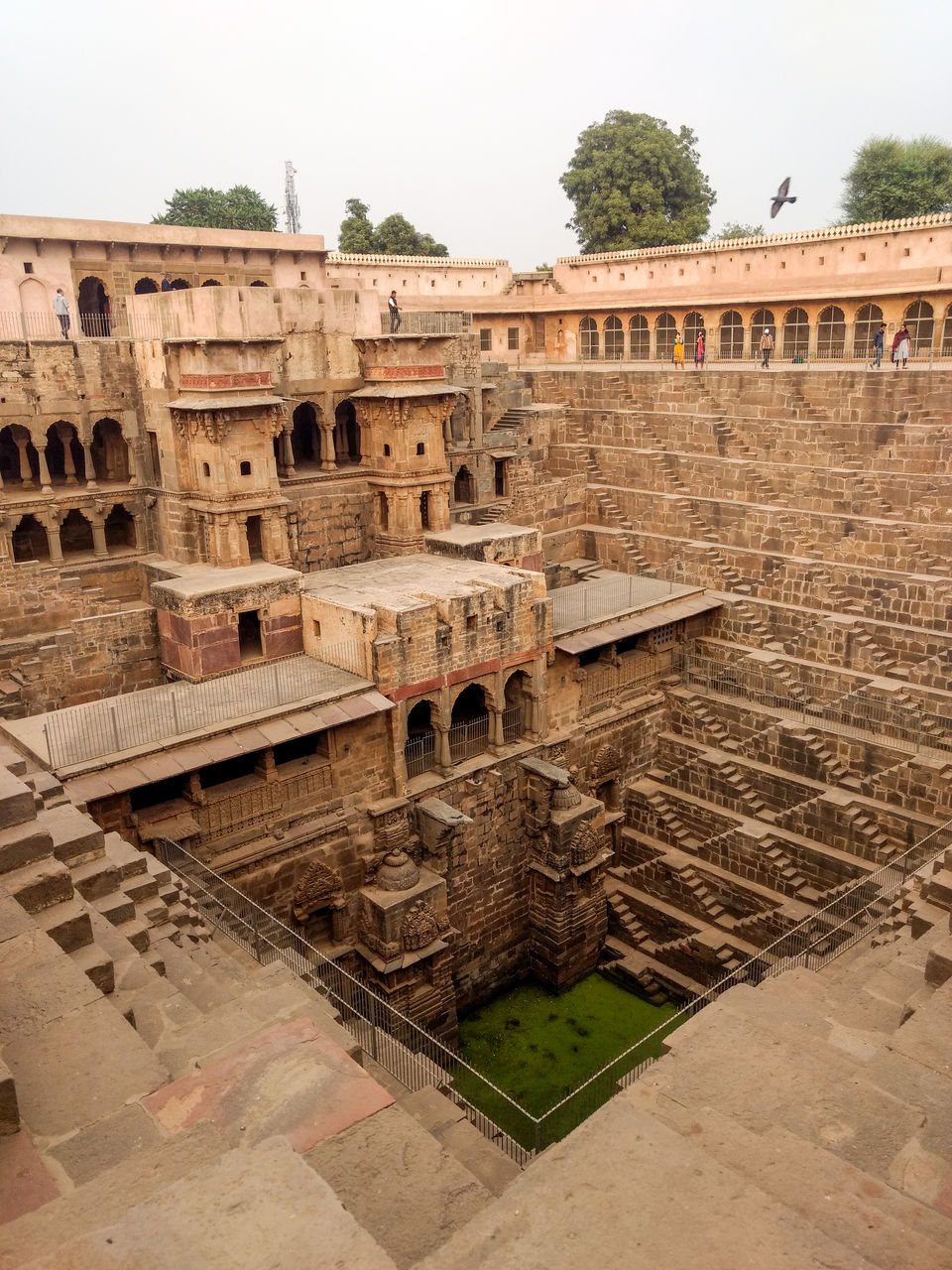 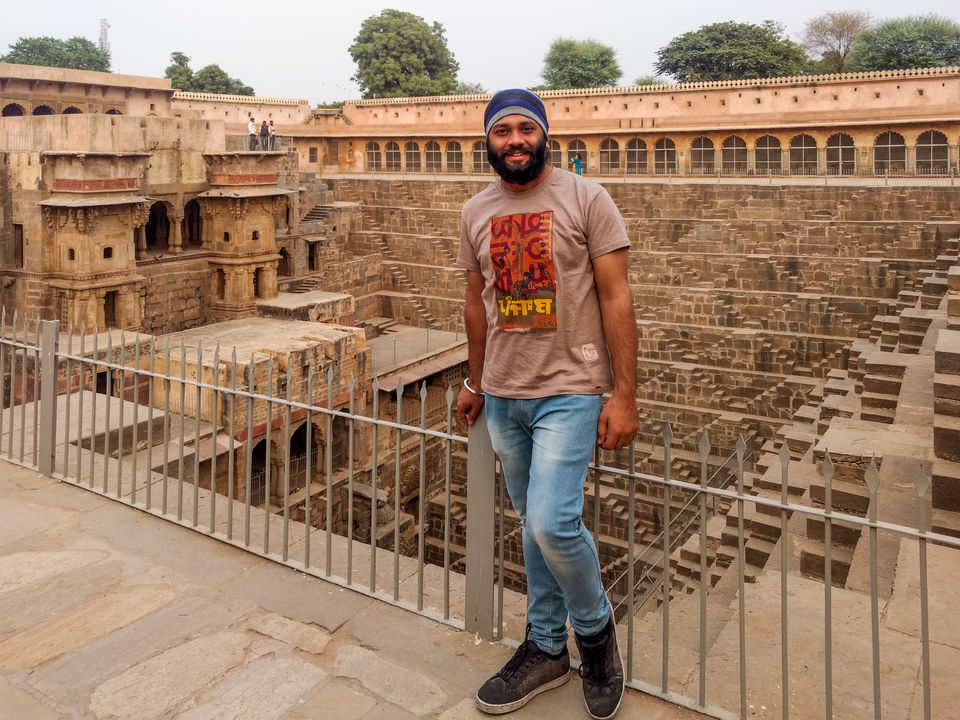 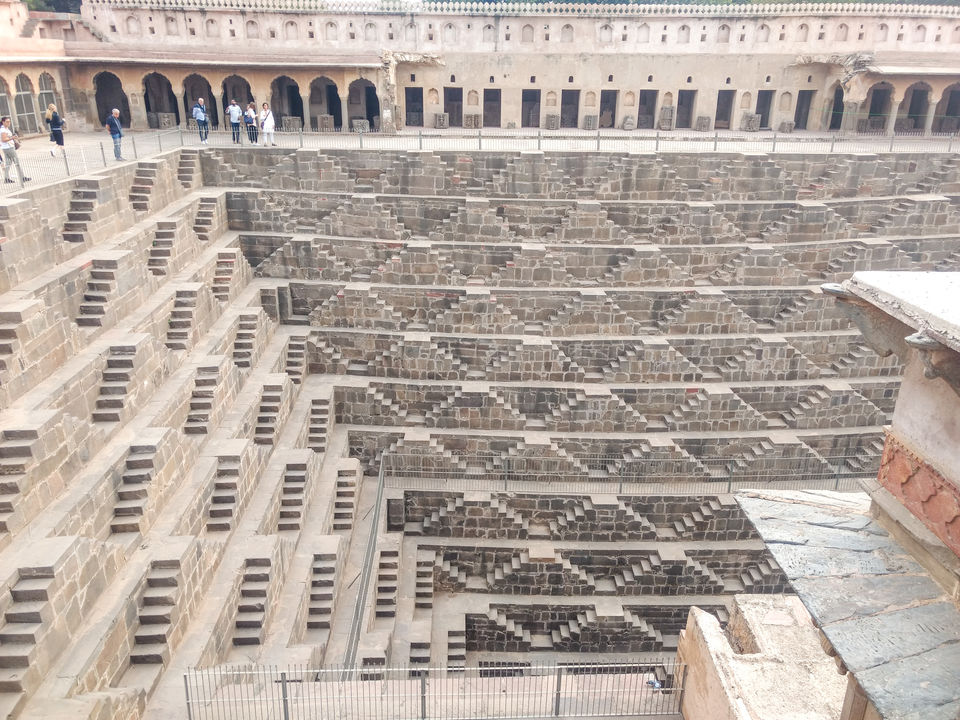 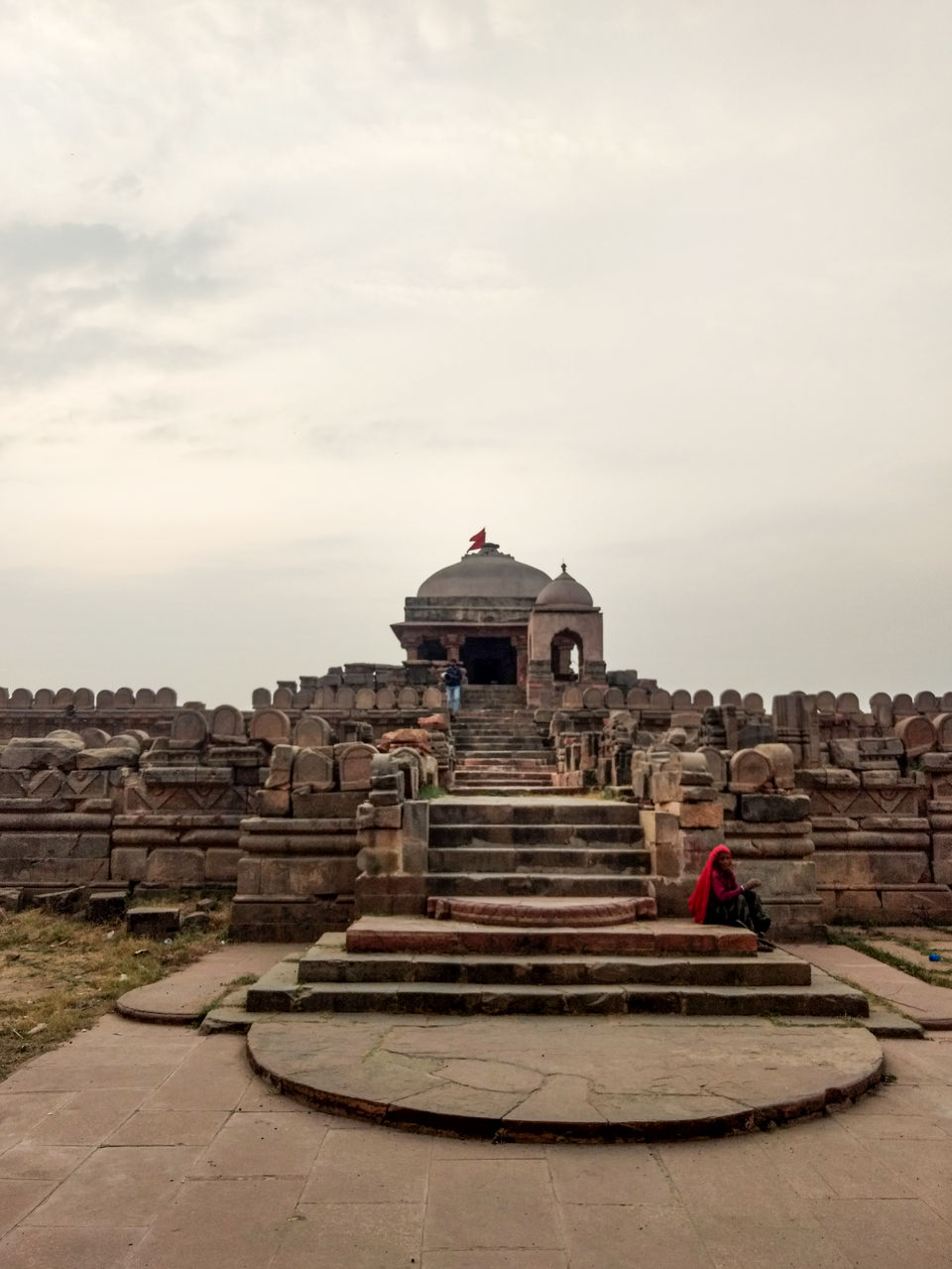 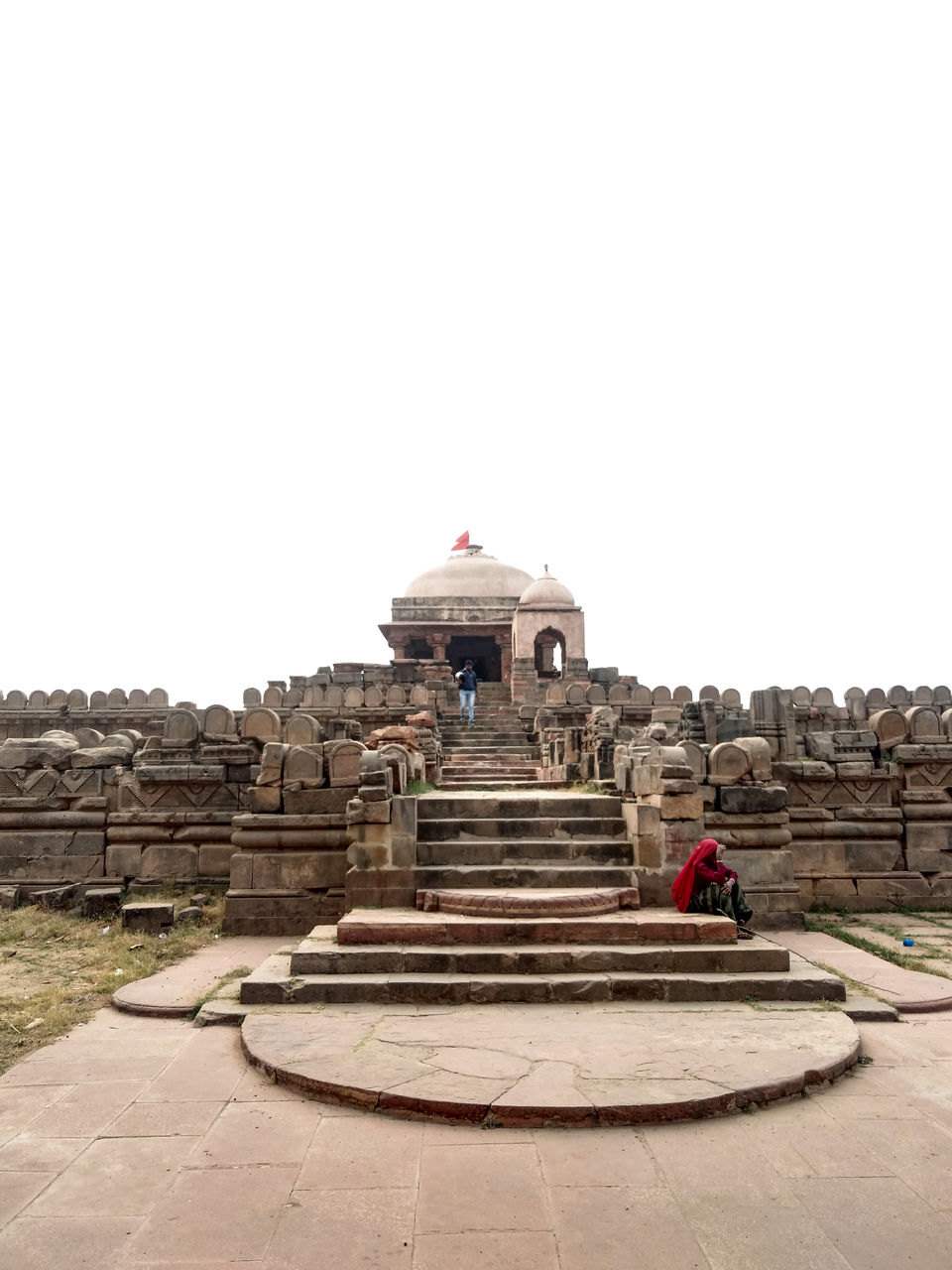 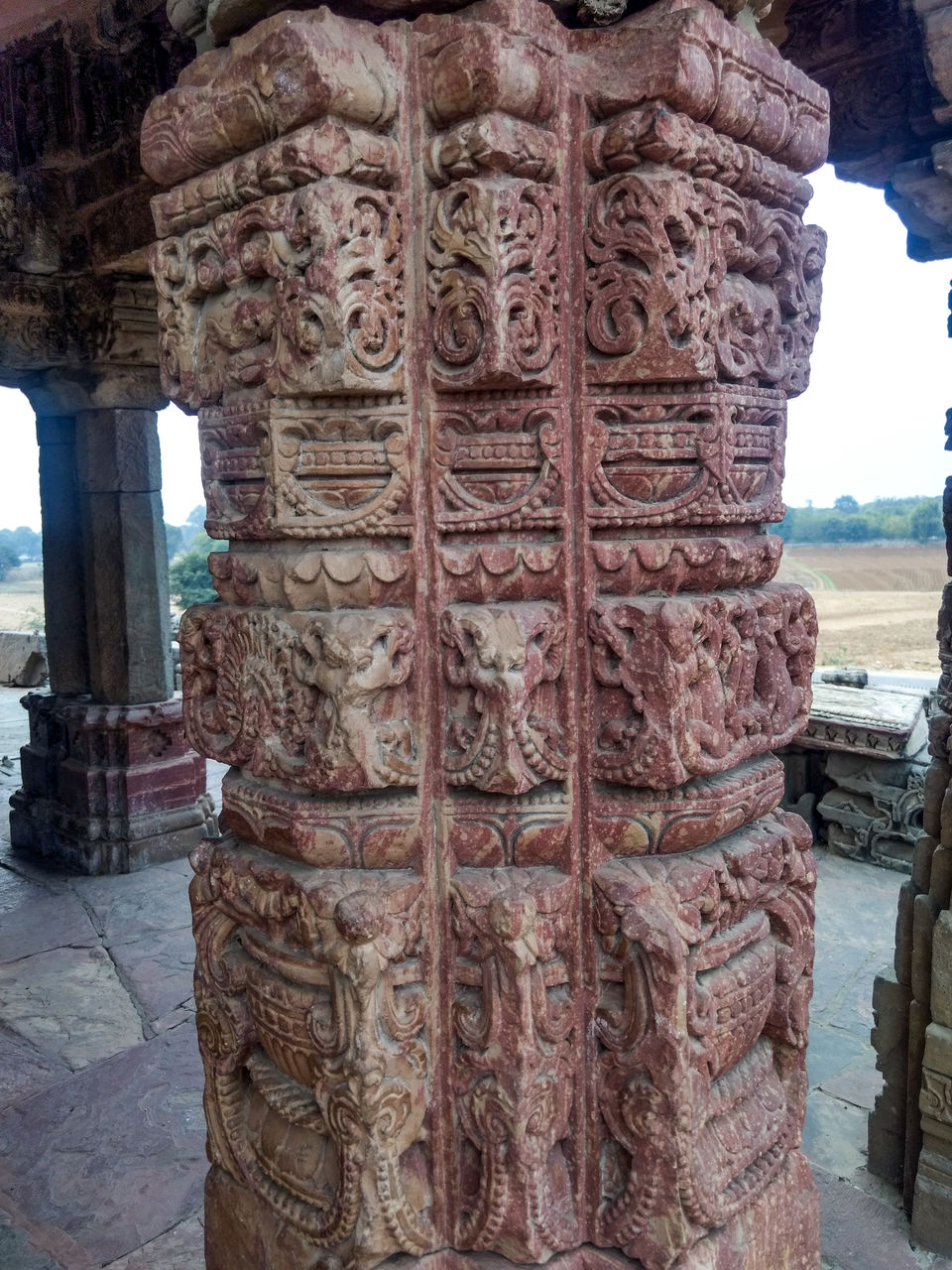 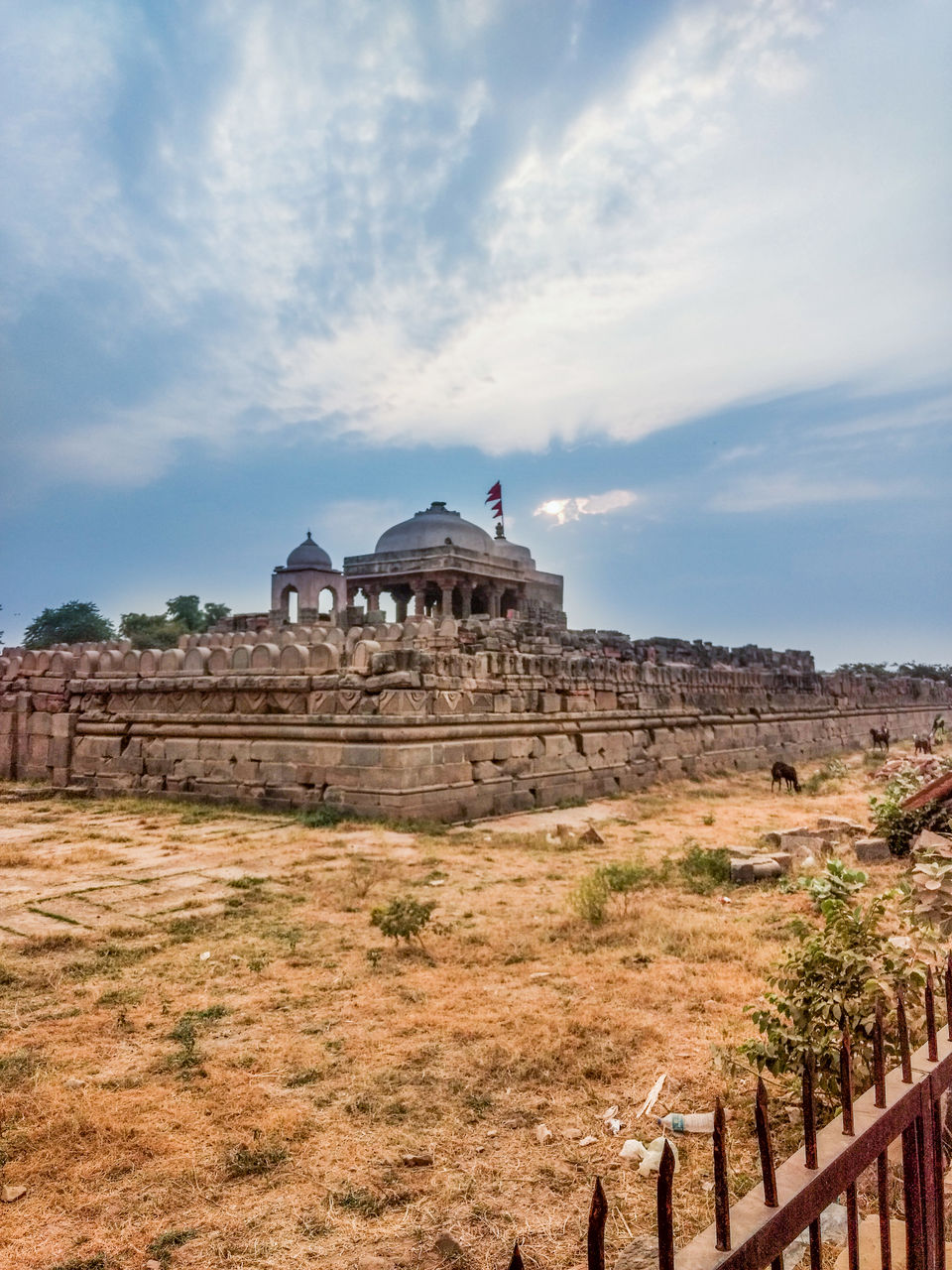 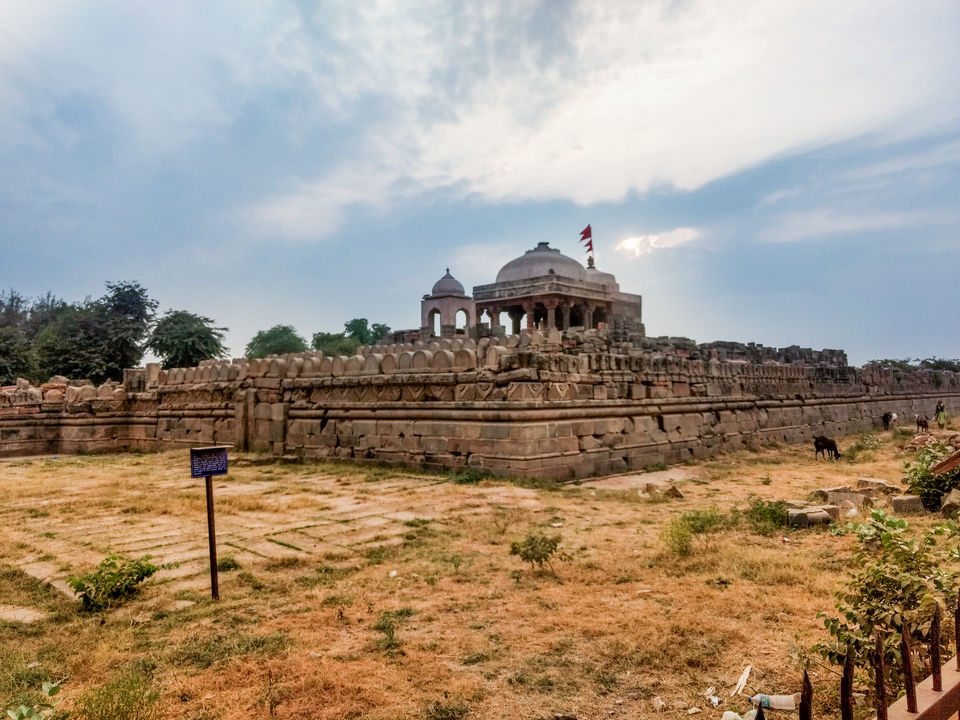