Rajasthan Travel GuideRajasthan TripsJodhpur #One Month Before Priyanka'S Wedding At The Venue !

Jodhpur #one month before Priyanka's wedding at the venue !

By an overnight bus , (in which Sonam puked a lot but still she was gulping down gulabjamun) we reached Jodhpur . We checked in Rahi, which was a cute  little hostel .Our first visit was to Mehnagarh fort and it was royally magnificent . The rich culture of the Rajputs were reflecting highlightly. To add the beauty of the place , some local musicians were playing the track of Bollywood 90's song and it was so heart whelming.
Being student  proved to be a perk for us , as we were getting  discount everywhere on tickets.
The fort was on a hilltop and we got to see a  mesmerizing view of the blue city . It was spellbounding . After the tour of the fort , getting a tons of pictures clicked  , we encountered the present King of Jodhpur .
There was a commotion going on and the guards were clearing off visitors from the road .  With band Baja His Holiness Maharaja Gajsinghji arrived to the fort in a Jeep . We got so thrilled , we screamed and waved at him and he waved us back. That episode made our day.
Next we went to jaswant tada and Umaid Bhavan.  So I had a thing for Umaid Bhavan , ever since I  came to know that Priyanka Chopra and Nick Jonas are tying knot in Umaid Bhavan ,my urge to visit the palace were very strong and I made it there. Although half of the palace was converted  into hotel and only some portion was open to public , we had a good tour  of the place  We talked with guards of the hotel and got confirmed about the news .
The whole Rajasthan was very royal. The Rajputs have left such a lovely imprint everywhere . We enjoyed the auto  rides by singing Bollywood songs and celebrated our day.
The evening was followed by some shopping at the local market , bought some handicrafts as  soveniers  and headed straight to Railway station . Our train was on time and on the way back to Delhi ,  we danced all the way . 💙 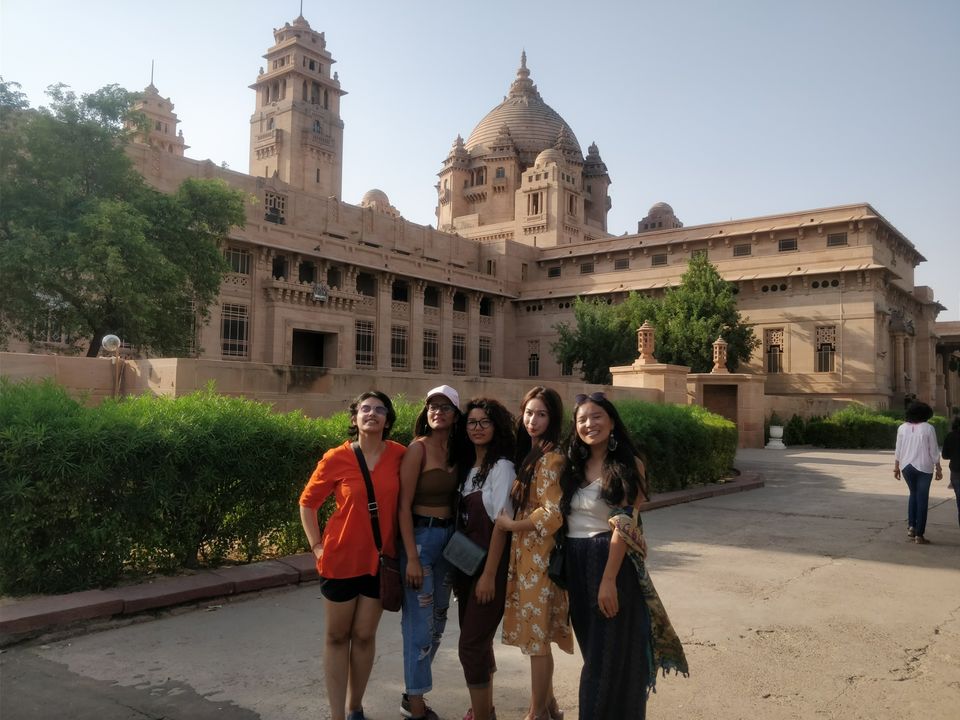 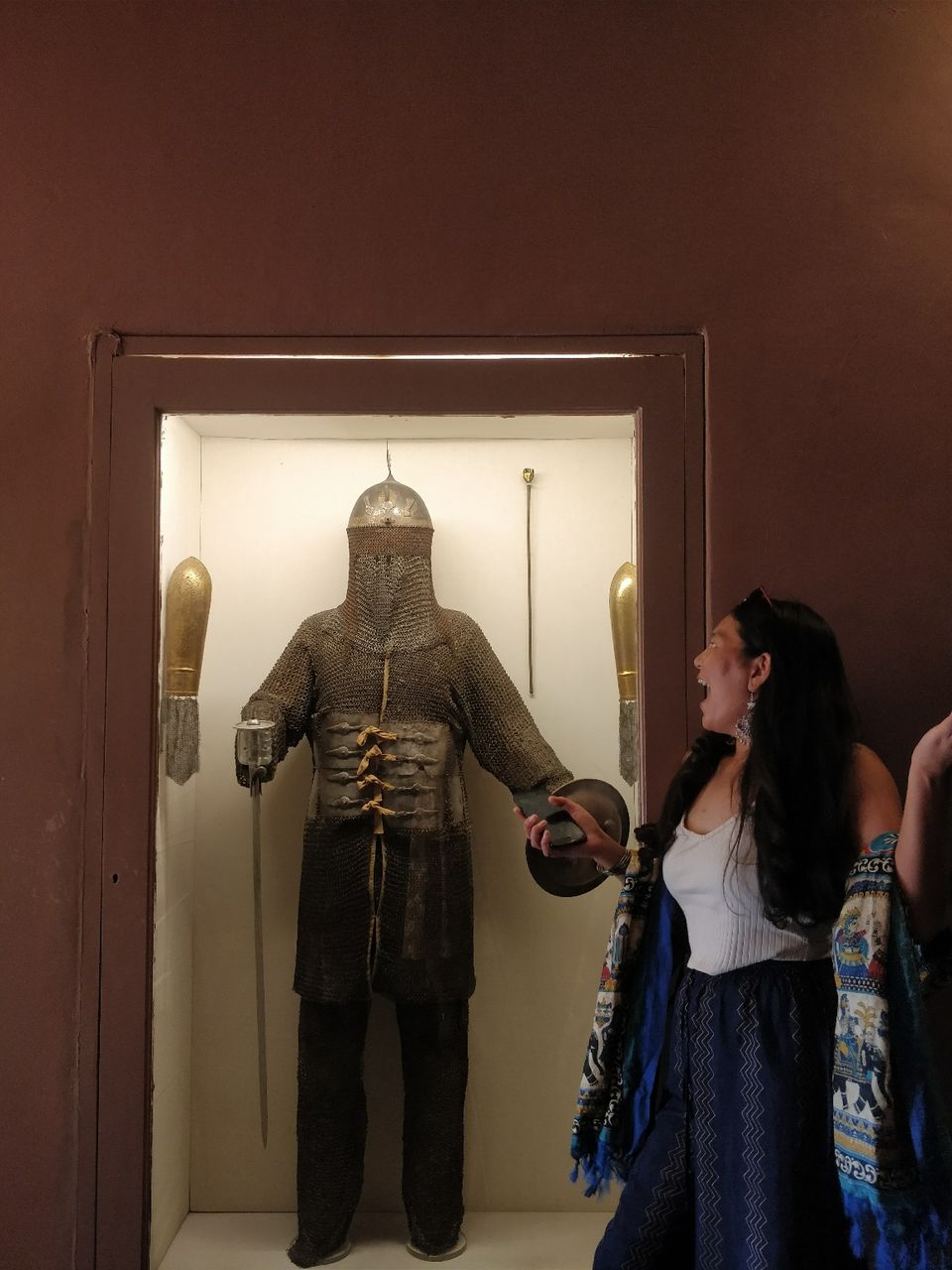 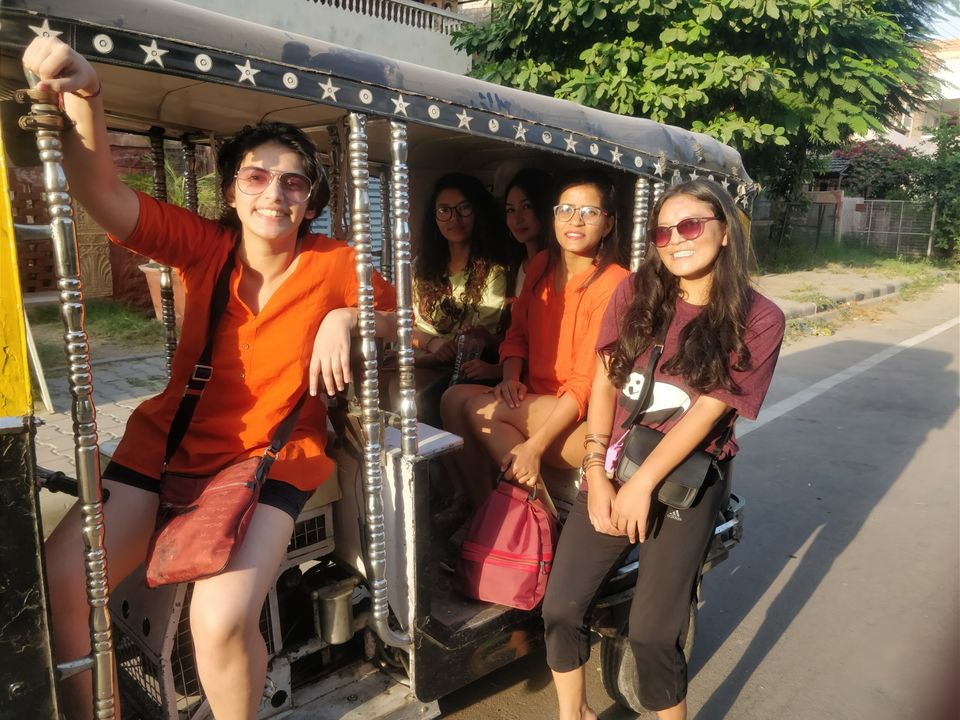 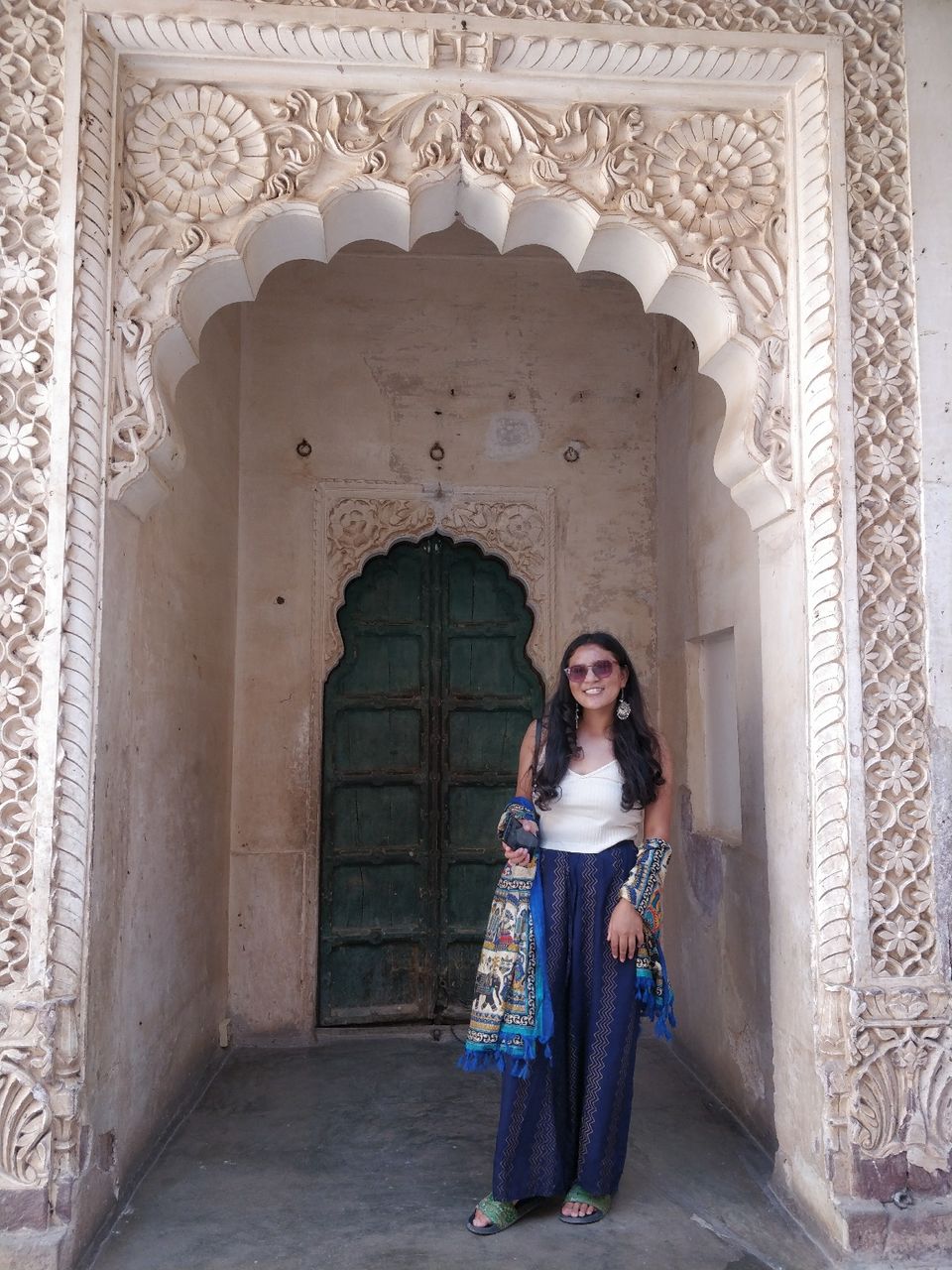 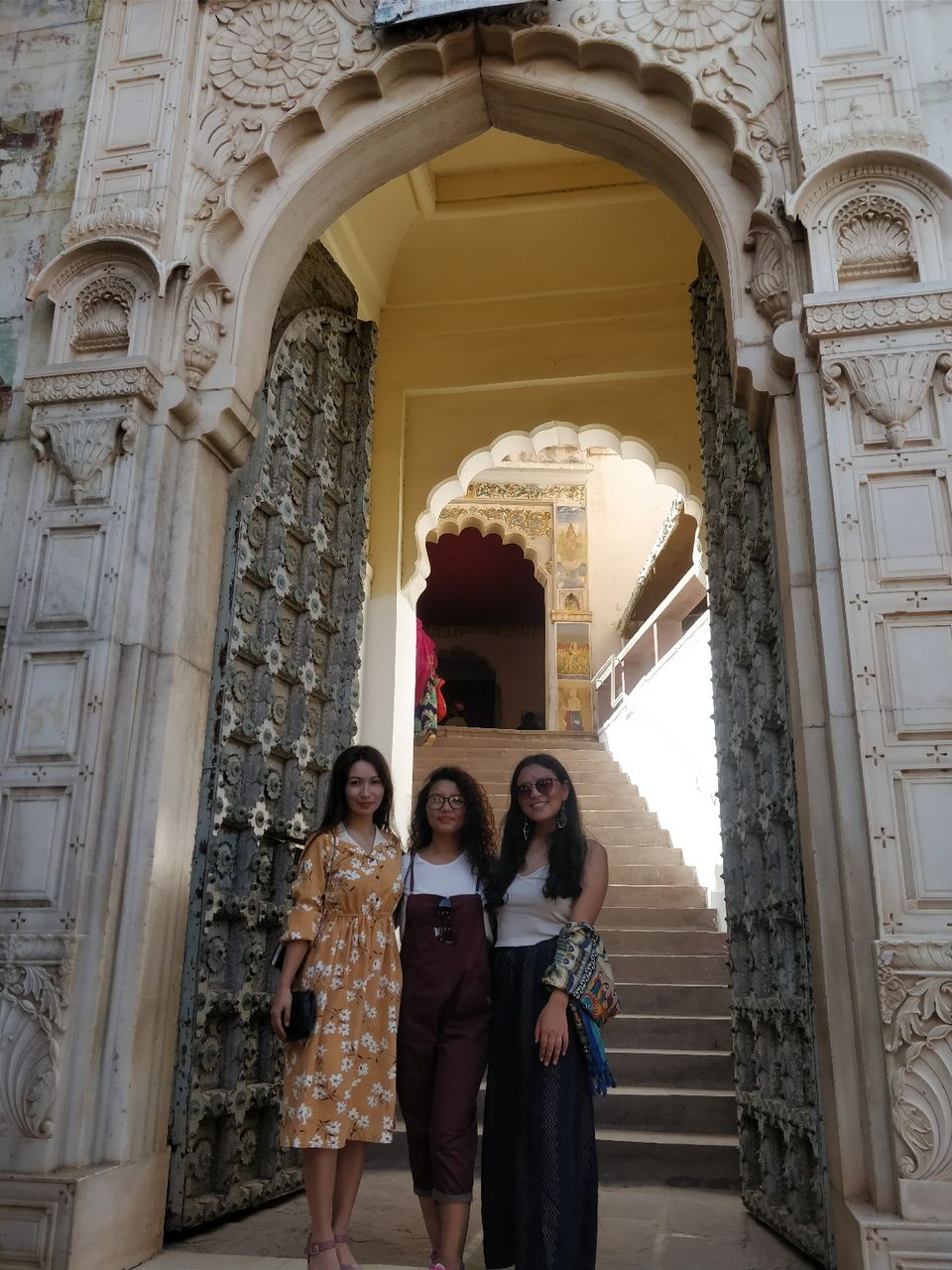 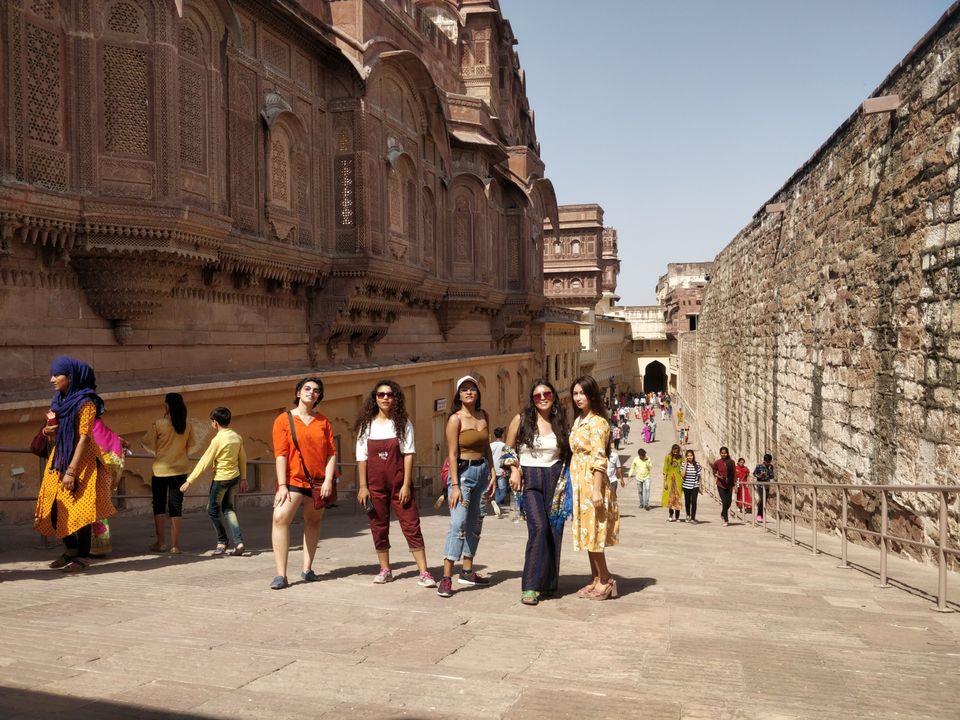 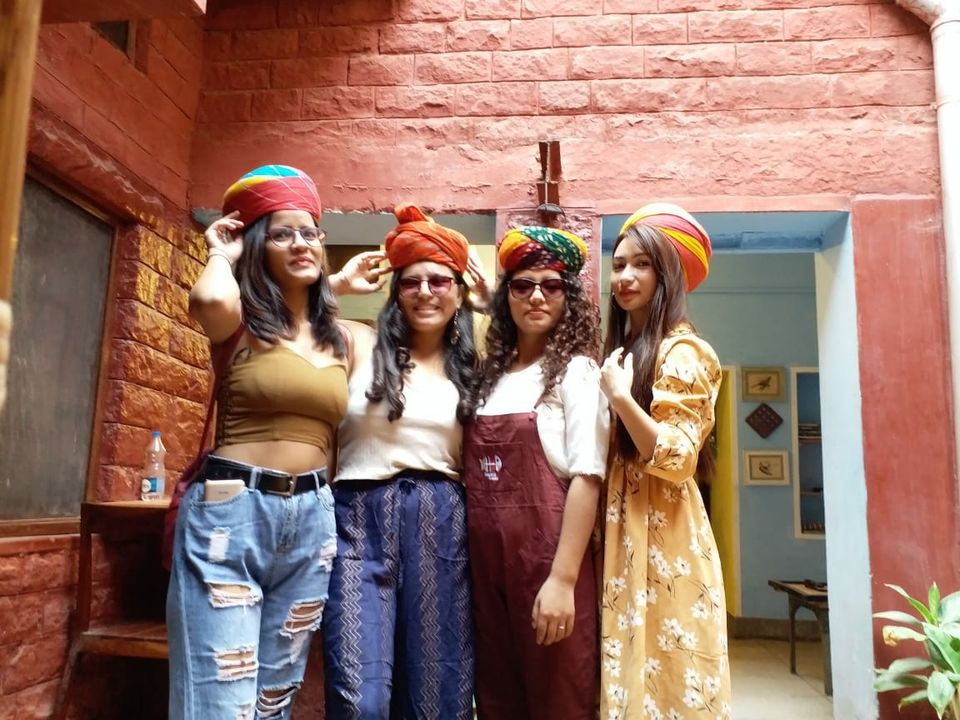 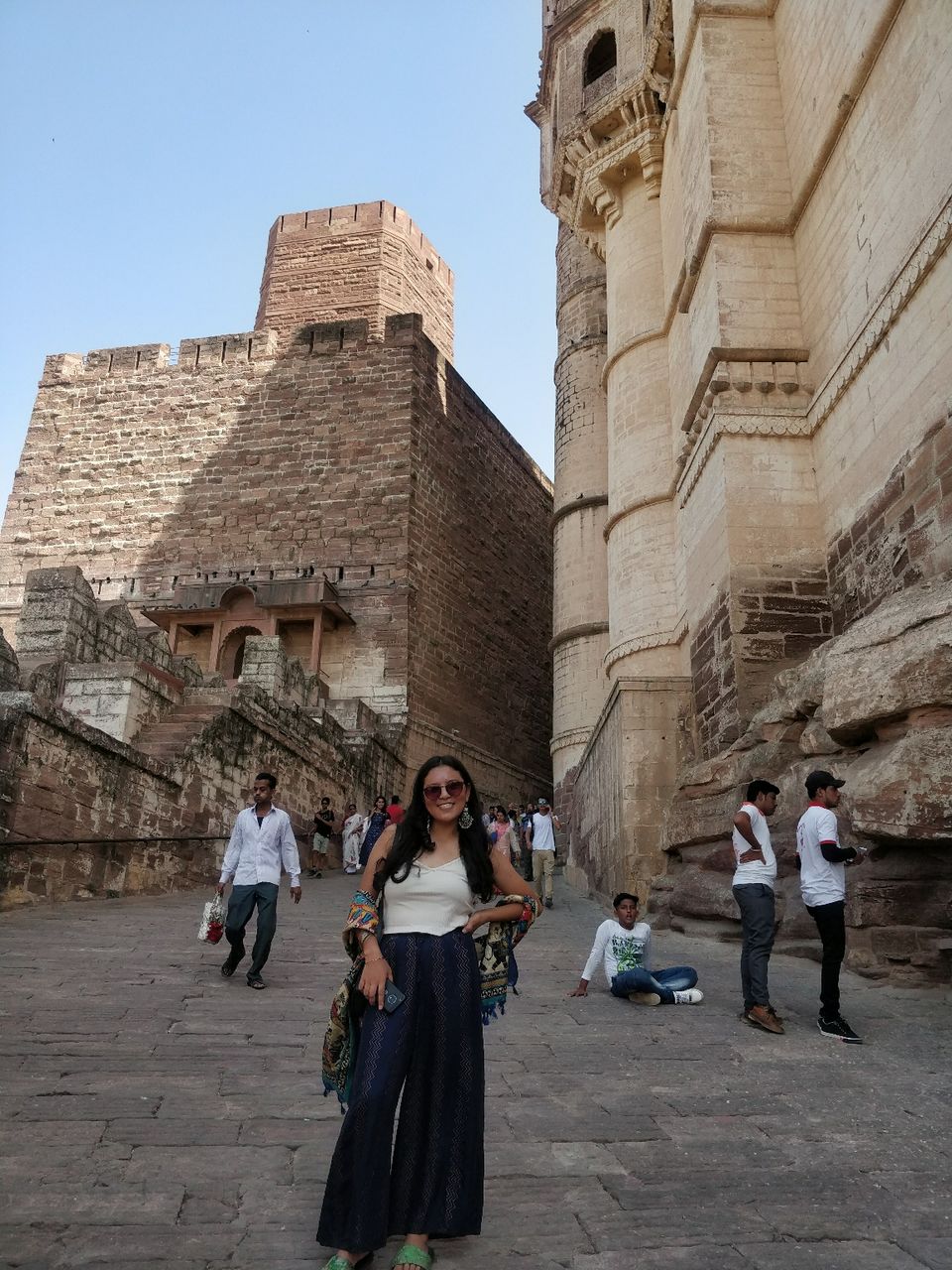 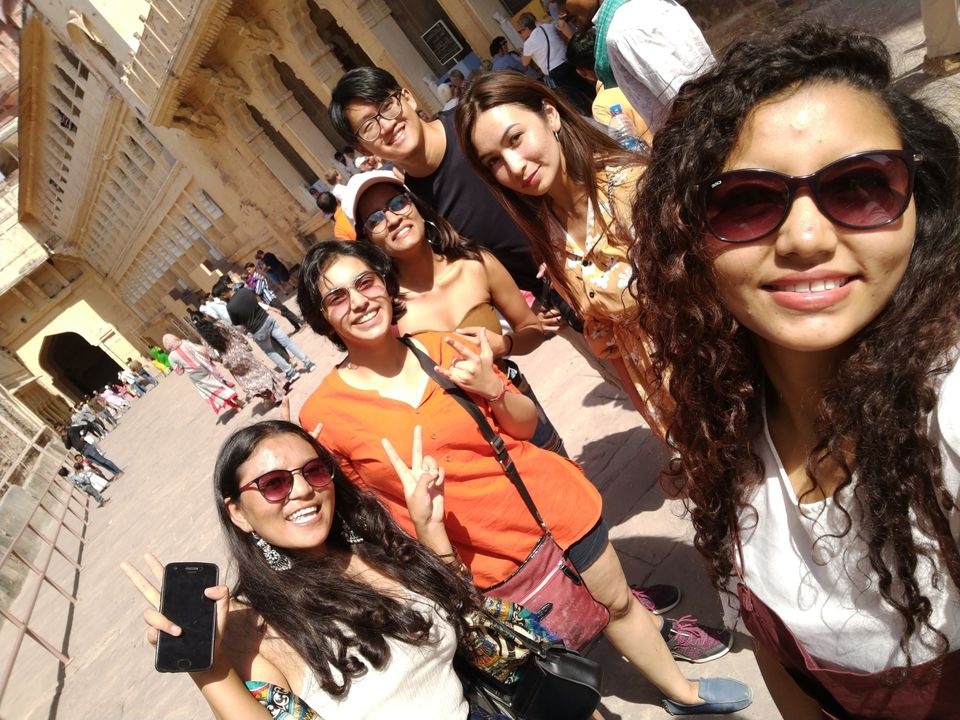