I do the talking here 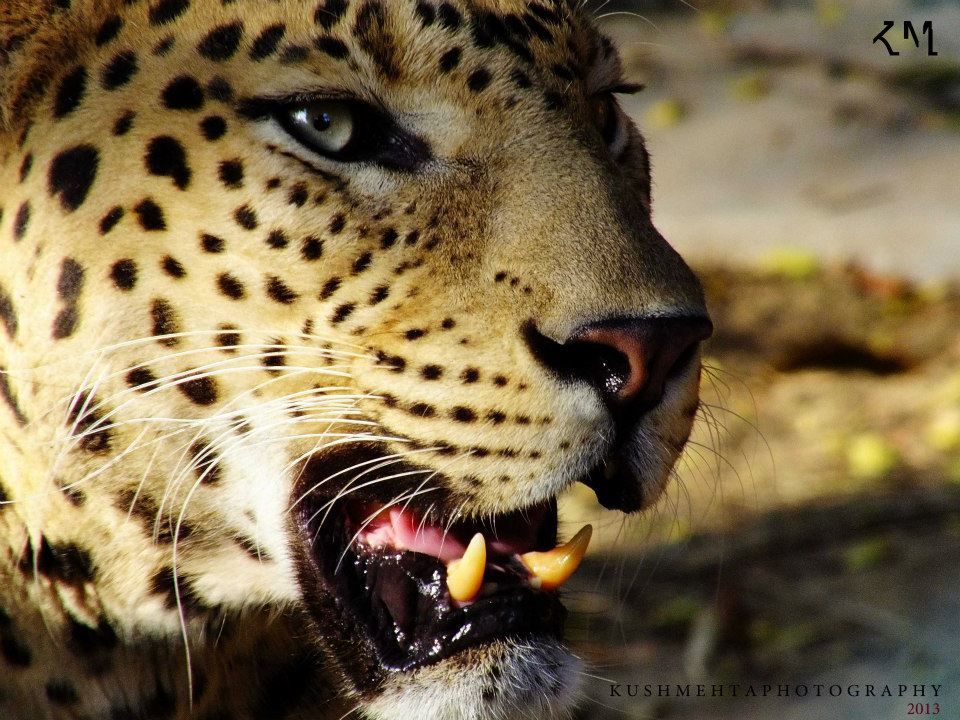 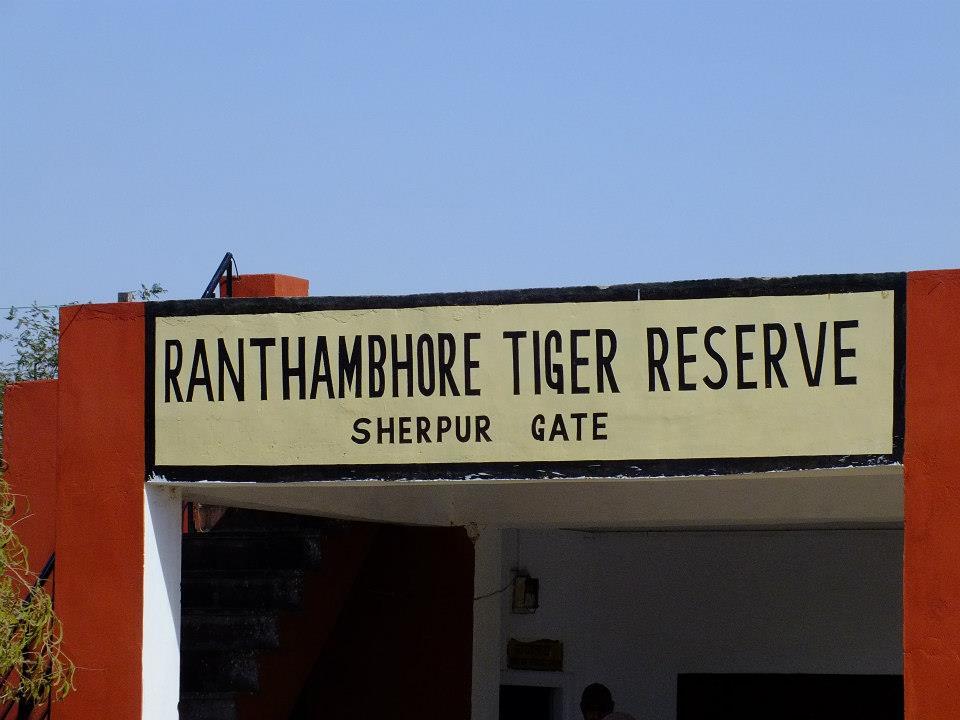 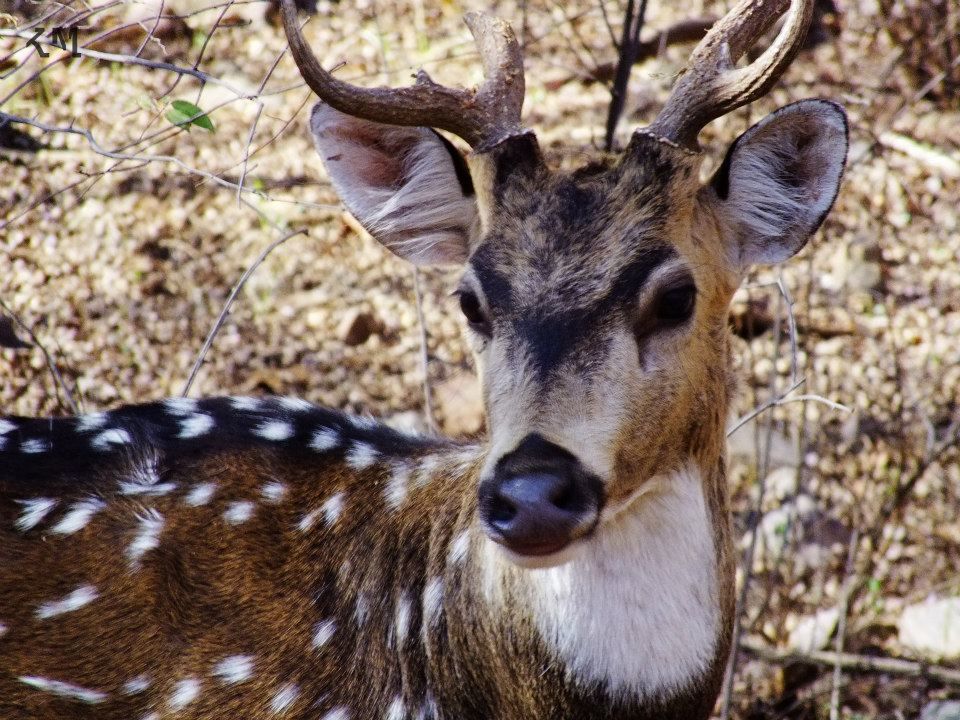 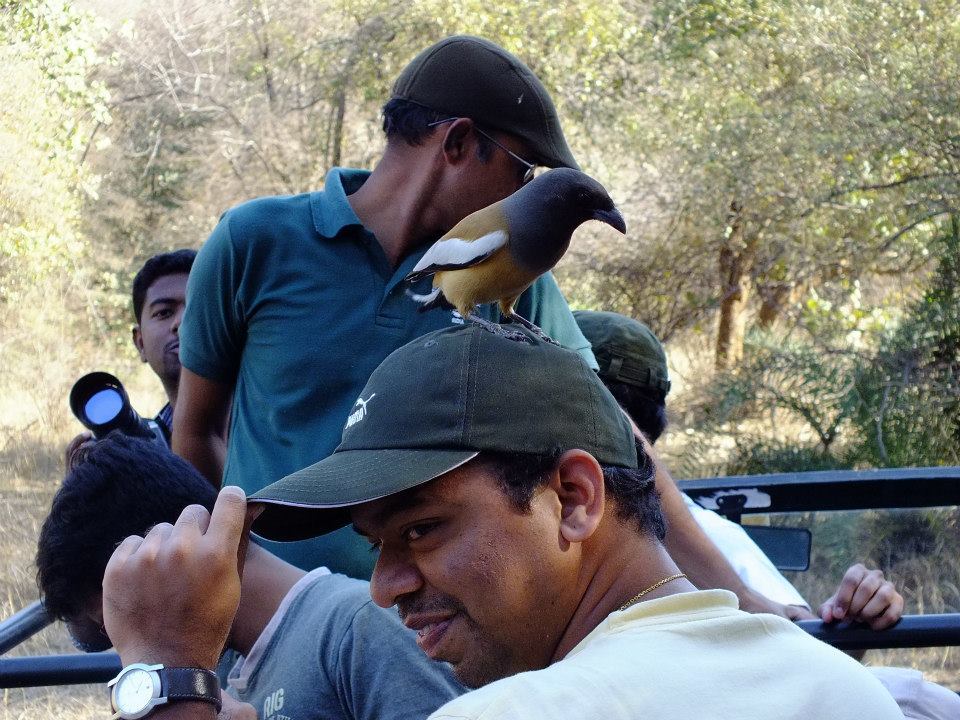 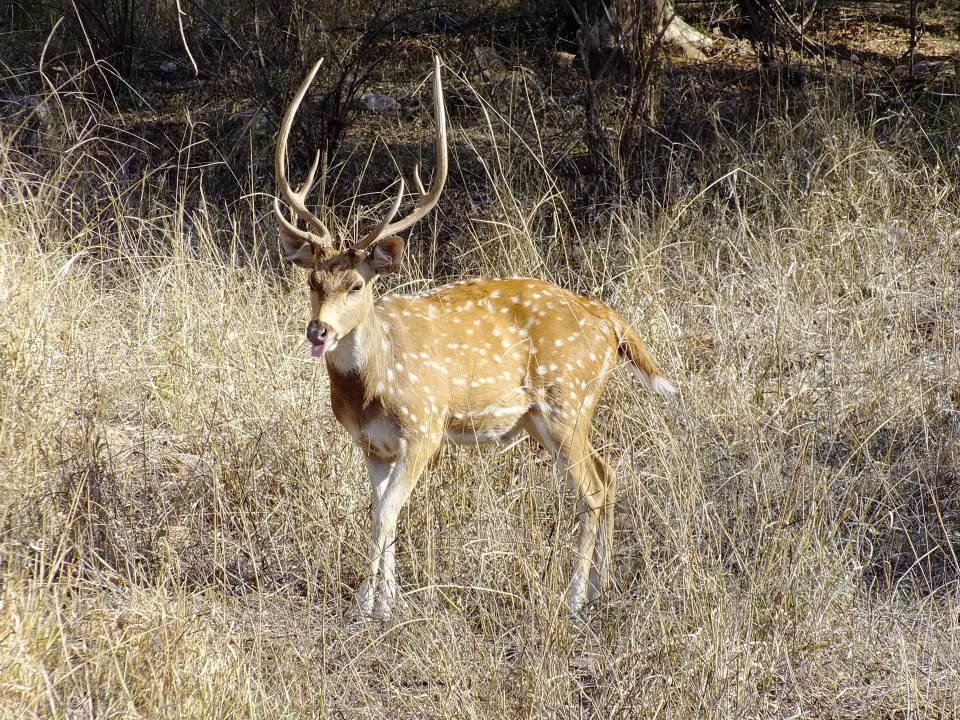 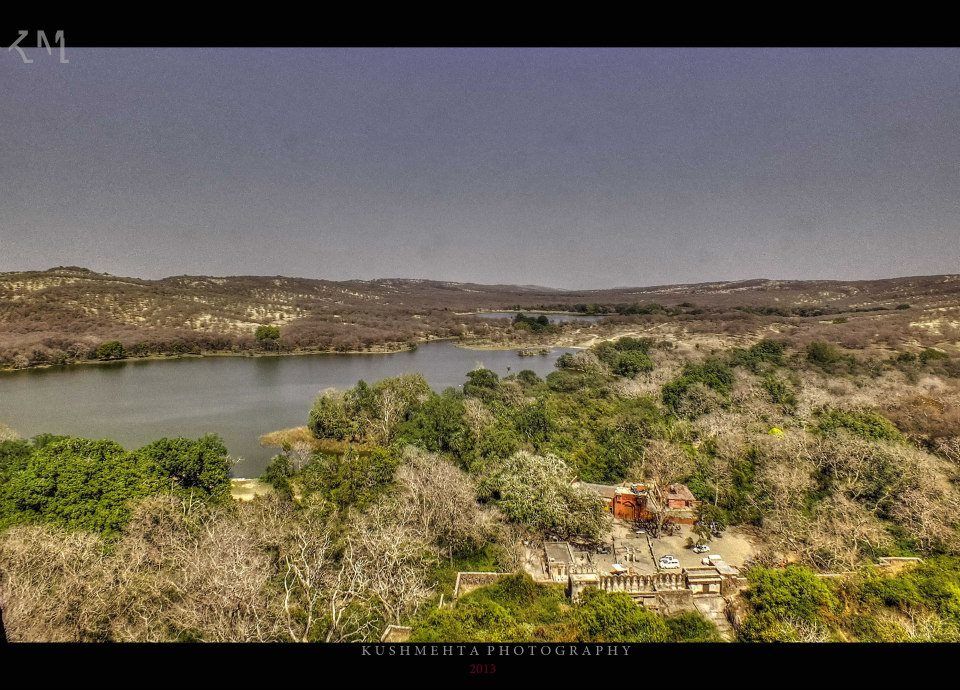 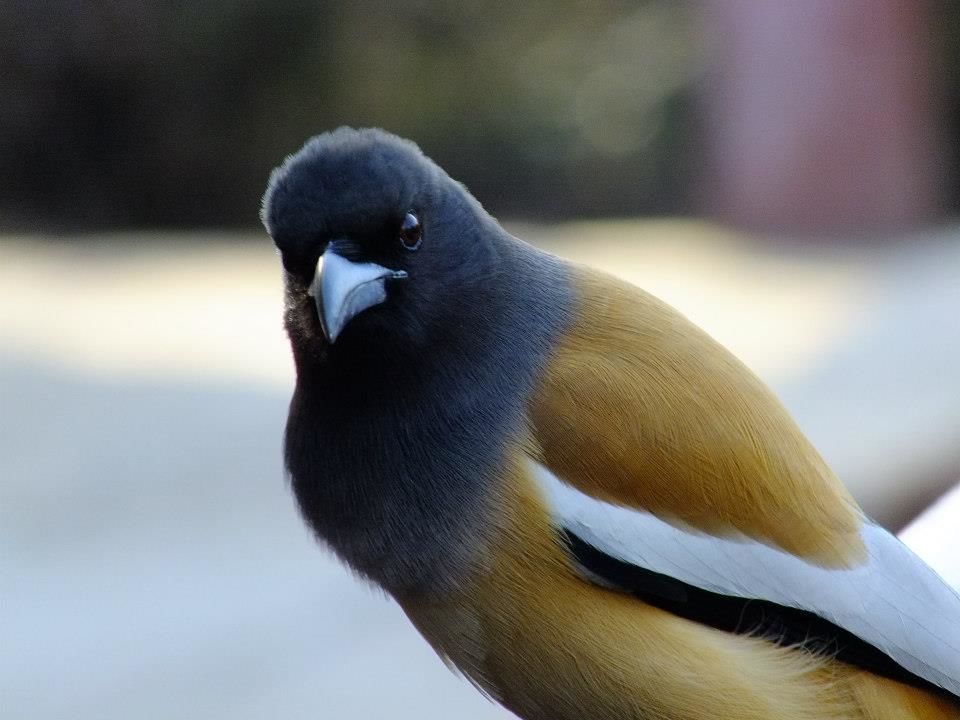 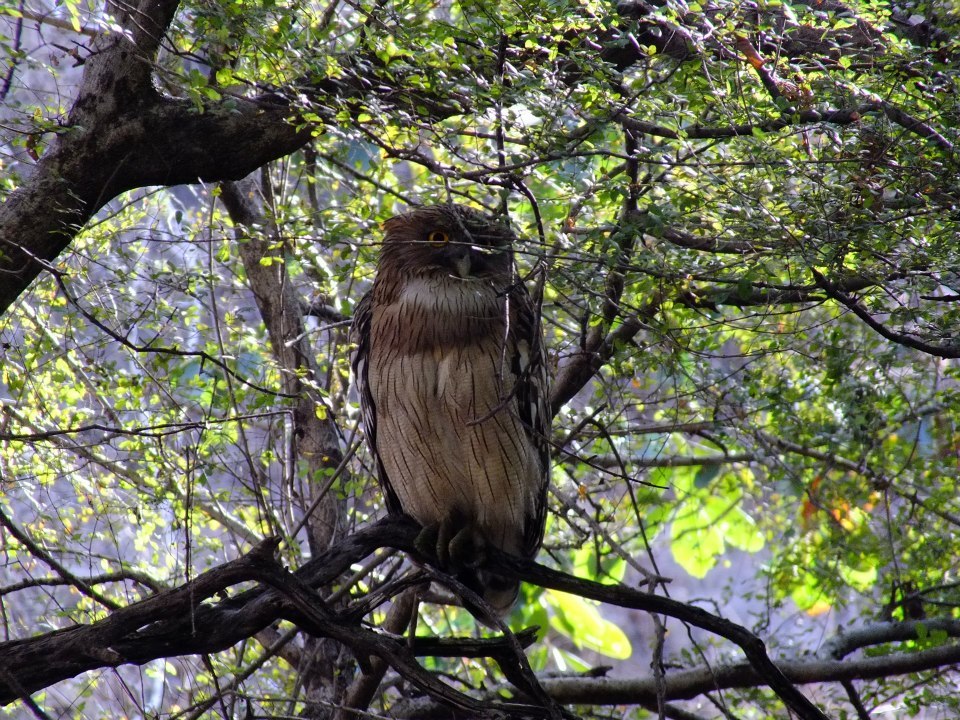 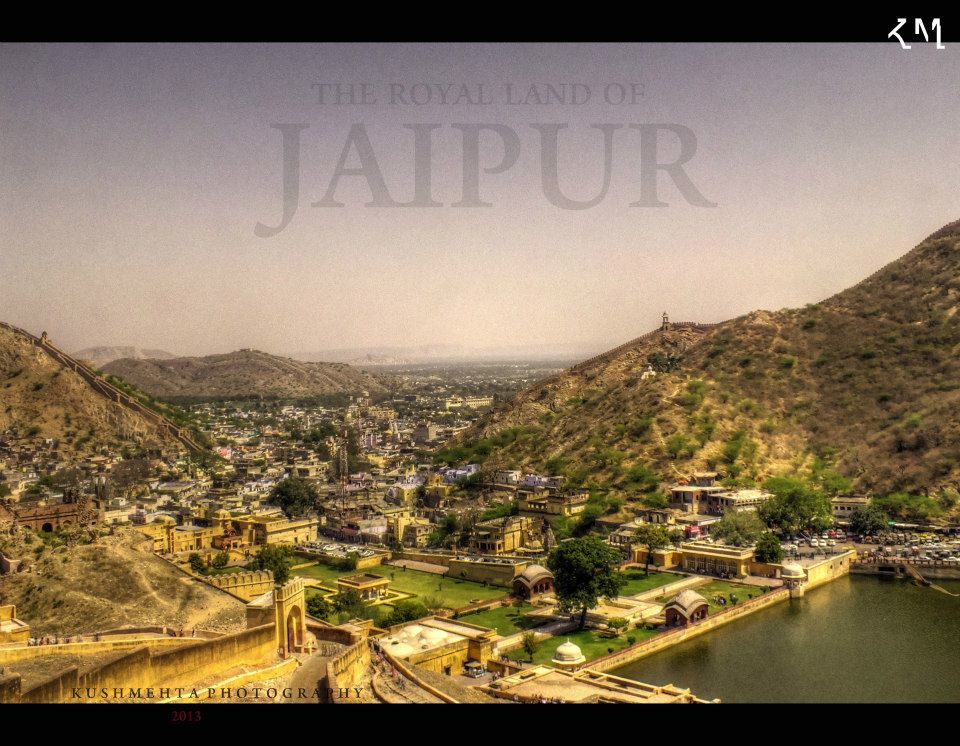 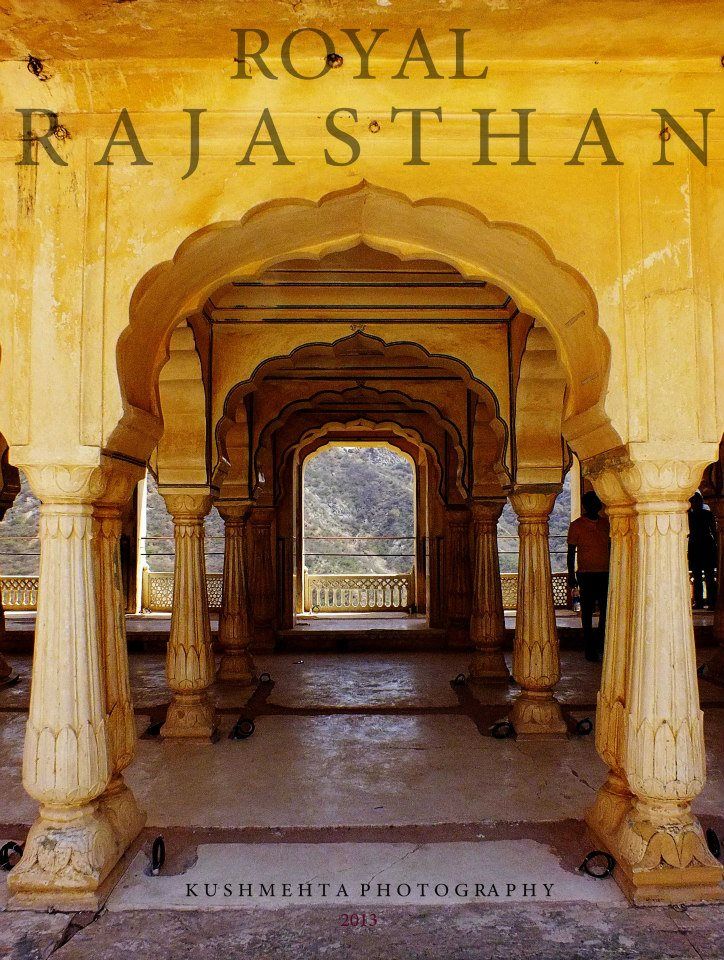 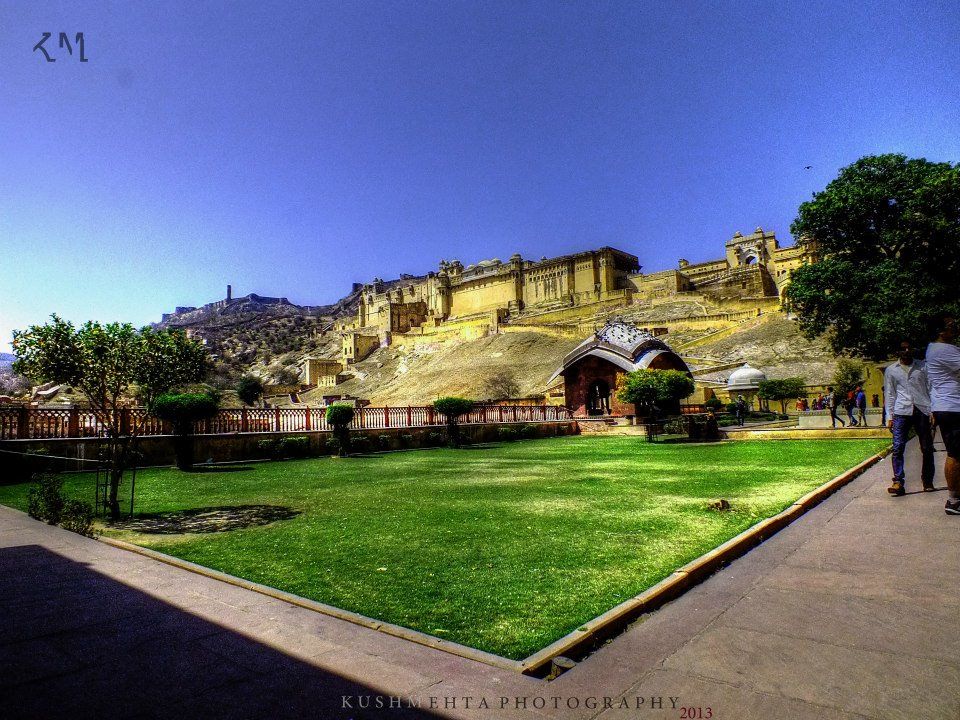 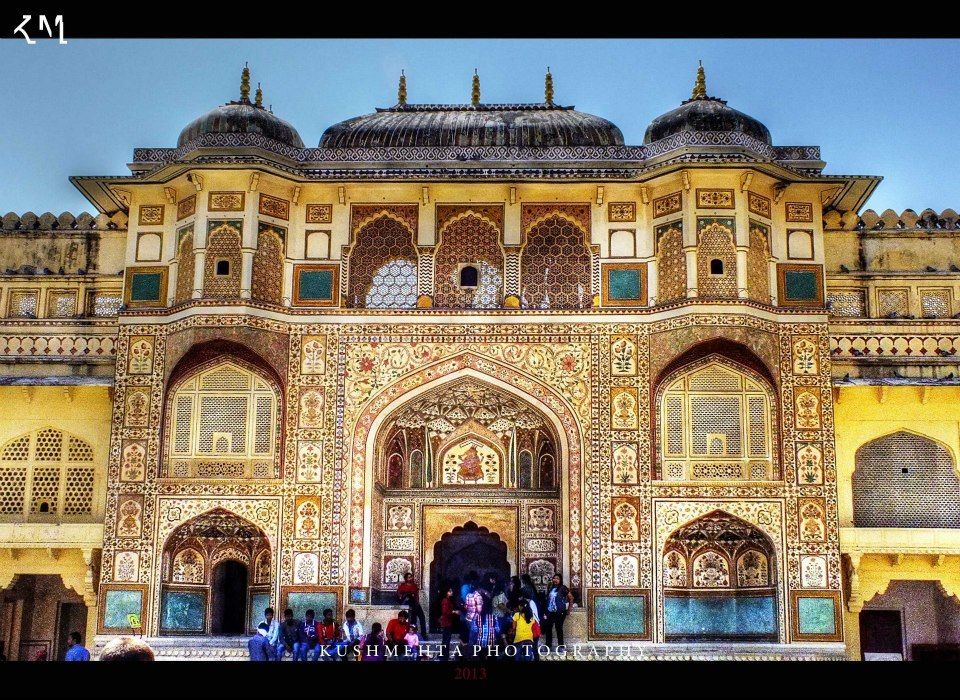 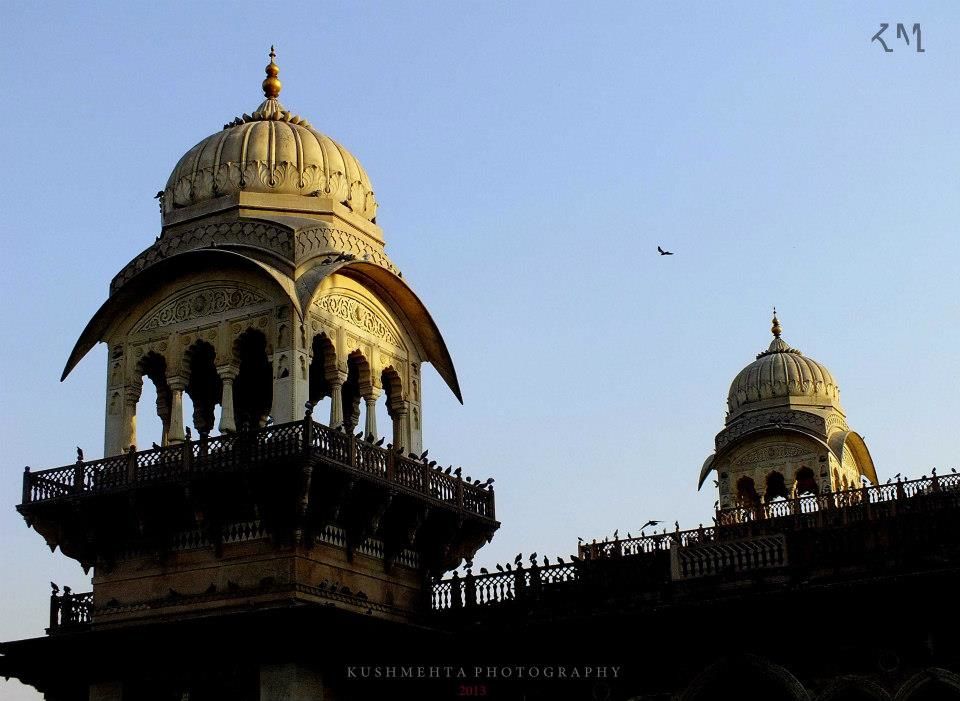 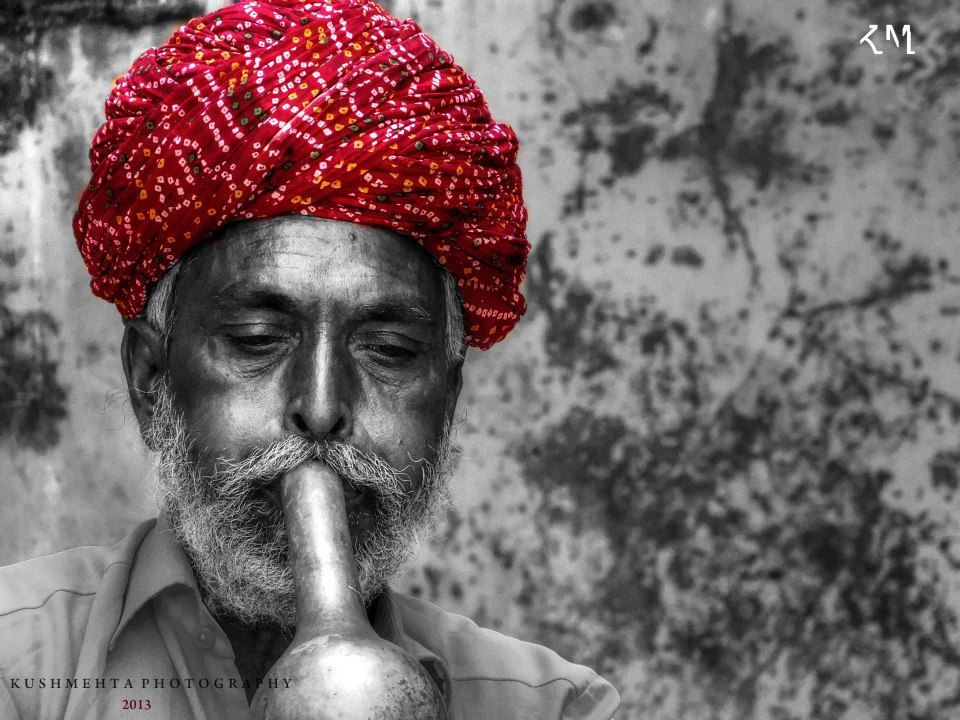 R A J A S T H A N. The word itself means The Land of the Kings! and true to it, everything in Rajasthan is Royal! Elegant! Whether it be the railway station or some buildings or shops or whatever, it is made in that royal way! (at least the look and feel is). So, here is the travelogue of my recent trip to the Royal State of India. (btw, I am still an amateur at writing!)

Day 1 – 6th march 2013, the day of departure. Destination, Sowai Madhopur, Rajasthan. The excitement didnt know any boundaries. Tired from working relentlessly for the last couple of months, the four of us were on an adreline high of going on a vacation. Daya, KK, Ravi and I packed our bags ready for an adventure in the royal land of Rajasthan. Both Ravi and I, photography buffs, were getting restless to start clicking once we reach there. Sowai madhopur was the place from where we were to go to the main destination – RANTHAMBORE! One of the few tiger reserves left in the country now. The idea for this trip was sowed by another friend of ours, Prasad, as was his original plan to go here.
Never the less, journey started well with us sitting in the train with a long 15 hour journey across 4 states.

Day 2 – Sowai Madhopur. Final destination. Nicely built and maintained railway station. Pure Rajasthan style! Super! So, we met up with our driver outside the station, and drove off to our hotel. Decent tents they were.. so was the name.. Tiger Machan! In a couple of hours, the whole party was ready to cruise into the wild! There we left from the hotel, in a canter alongwith some other foreign tourists! After completing some formalities, we finally entered into beast’s paradise. R A N T H A M B H O R E !
Sitting in an open canter, watching the scenic view of the jungle, enjoying the grand bumpy ride sitting in the last seat! The sun shone brightly upon us, but we didn’t feel it! TIGER! That was the main aim. Our eyes constantly searching for any sight of the beast in the wild! Sadly, at the end of the 3 hour trip inside, the only wild life we saw was the sambhar deer, spotted deer, black bear and birds.. all shapes and sizes! I couldnt even tell which birds I myself saw! :P
Ranthambhore is a paradise for birds too… Dejected, all of us came back to the hotel. It was dark enough! Had some snacks n wandered into the city area to explore. Though, it wasn’t a place to “explore” much!

Day 3 – One more trip inside the jungle. Hoping to see the beast in all its might… or at least a glance! There, we started off in the canter once more, the early morning chill in the face, and it got a bit colder as we entered the woods. Another route this time, but alas, after the journey, the only thing we could see was the pug mark, lest the tiger itself! End of the trip inside, came back to the hotel to pack up and leave for the next destination. Jaipur! A 3 hour drive from Sowai Madhopur and we reach Jaipur. Met some “bhaayas” on the way smokin’ the good old hookah! Damn! couldn’t bear that tobacco smell from them. Clicked a few shots though! Night time, dinner, full Rajasthani style at Chowki Dhani! (Chowki Dhani is a Rajasthani styled “village” that serves Rajasthani food and has the ambience of rural Rajasthan). To be frank, ambience I would say was just awesome! Brilliantly made! But unfortunately, the quality of food was OK! Didn’t like it that much personally. Anyway, back to the hotel, it was really late as we had a long day ahead, roaming Jaipur the whole day long!

Day 4 – JAIPUR – The hotel was awesome and so was the breakfast! Met up with my college buddy, Rahul, who lives there (and also our guide for the day! :D) Started the day going to Amber Fort. One of the magnificent forts and palaces ever built! wow! I was simply awestruck by the intricately designed palace, entrance the interiors, mirror studded and beautifully designed and engraved walls, superb gardens. Royally awesome! ;) After an hour of loitering around the palace, taking pics, we finally moved out of it. The next was the Hawa Mahal. Sadly couldn’t get a shot of the palace from the exterior as reconstruction work was being carried out! None-the-less, on the inside, it is still nice. Though not as beautifully done as the Amber Fort, but still, elegant of its own sort! Climbing up, we saw the whole of Jaipur city, including the landmarks, City Palace and Jantar Mantar. The view was awesome! It was nearly afternoon, with everyone hungry. Rahul took us to a nearby street, famous for eateries and woah! the food was really delicious. Sweets, of all kinds! Falooda, Rabdi, milkshakes and what not. The Best Ever I have tasted! After roaming the streets and taking some street shots, we went to Albert Hall museum. Its an architectural marvel. Elegantly built, and properly maintained, and the artifacts inside it are superb! Roaming around the museum and taking a closer look at the history of the Rajputs, the next stop was the Birla Mandir. Its a recently built temple. Beautifully white! And looks magnificent at night! By evening, it was again a time to fill in our tummies. And whats better than eating local dishes with a local guy with you to guide you around! :D The best day of the trip it was! Enjoyed a lot..

Day 5 – The last day in the Jaipur. Time to leave the majestic city and come back to our cocoons in Mumbai. Back to the normal monotonous routine! None-the-less, after 4 days of fun travelling and clicking, all I can say it was a marvelous trip after all!
Thanks to Prasad for the plan and Rahul for taking us places in Jaipur!
Looking forward to another trip somewhere, soon! :D