Doon Valley behind us 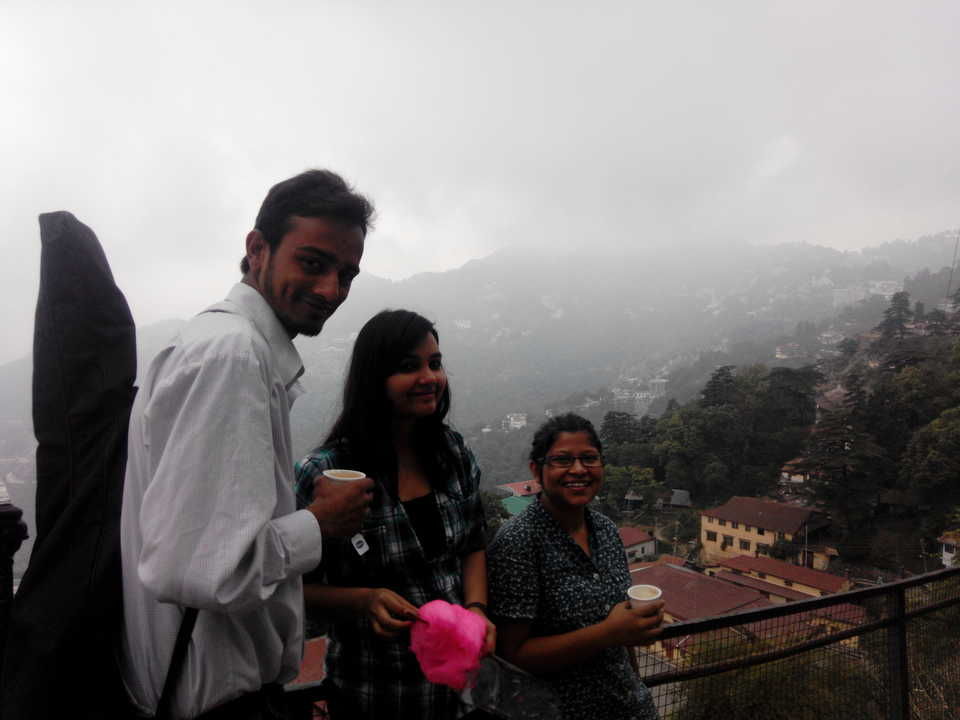 I wanted a break. A break from the monotonous office life and the capital’s hustle bustle. But I also wanted an adventure. On a budget. So, white water rafting it was. And Rishikesh was calling us.

We started our journey from Kashmiri Gate in Delhi at 9:30 in the night which brought us to Rishikesh, in Uttarakhand, at 3 in the morning. Filling our stomach with some biscuits and tea from a stall which was open during the wee hours, we were raring to go and explore the city.

As it was still dark, we started towards the Triveni Ghat, not far from the bus stand, and watched the mighty River Ganga gnawing and kneading its way through the land in front of us.

Spending some two three hours and watching the Sun rise over the river, we started hunting for a booking agency to reserve a place on one of their water rafts. It was 6 in the morning now, and as we had not booked a hotel in the city, we changed our clothes in one of the changing rooms at the agency itself. One of their cars took us to the rafting starting point at Brahmpuri where our instructor told us the do’s and don’ts of rafting. From there on, it was climbing on one of the rafts with the instructor and making our way over the rapids which got more and more adventurous as we went farther. With water lashing at our faces, the rapids sometimes took over our raft and the encounter was exhilarating. Some times fighting the tides and other times gulping the water, we had no option but to enjoy the adrenalin rush. Water rafting is one activity which every fun-loving soul should experience at least once in their lifetime.

Our raft then made a stop near one of the cliffs and we got the chance to enjoy some cliff jumping.

After the cliff diving, we continued on to surge over more rapids furioso and finally made a stop below the Ramjhula which was a magnificent site in itself.

We made our way towards the town, stopping for lunch and then booking a cab because from there it was Mussoorie all the way.

For me, it was the river Ganga and swimming under the sparkling brilliant sun which held all the magic but some of us wanted to feel the nature’s peace in the mountains so we headed to the ‘Queen of Hills’ that is Mussoorie. It is Uttarakhand’s favourite holiday destination for many and why not. The view of the green valley and white-capped Himalayan peaks is sure to mesmerise anyone. But like I said, the hill station is a sought after spot for many. When we reached after around 5 hours by road, we were thrown into a crowded town and all the hullaballoo from which we had come here to escape.

After scouring the town for a hotel for over two hours (as most were booked because of plenty of tourists), we finally found a hotel which was a little expensive but it had to do, because we needed to put our feet up and rest.

The next day, we took a cab to the Kempty falls and much to our disdain the waterfalls were more crowded than Mussoorie itself. With the whole waterfall area surrounded by shops and encroachments, the hustle bustle was not what we were looking forward to. Anyhow, we moved a little farther from the falls and towards one of the tea-stops on the way which did not have as many people and from there the view of the Doon valley was just spectacular. A piece of advise, please avoid going to the Kempty falls, especially during the peak tourist season, and opt for one of the other waterfalls like the Jharia Pani falls or Bhatta falls which are said to more peaceful.

We came back to the town and already tired of the crowd, we walked towards the camel’s back road. This was what we had come here for. The peaceful walk under the nature boosted calmness and inner peace. This road takes its name from a rocky outcrop in the shape of a camel's hump. Starting from Library Point to Kulri Bazar, this road is a must visit.

After sending hours taking the nature walk and a quick bite, we headed back to our hotel. The next day we started off by having breakfast at Chick Chocolate at Mall Road. Try their spaghetti and chocolate shake which is not only yummy but filling as well.

Not satisfied with just one hill station, we took a bus from Mussoorie to Dehradun. As we had just one day left, we made this trip just about the mountains and nature. We took a car, spent the day driving through the beautiful and lush green countryside and called it a day.

Don’t forget to grab a bite at Orchard’s restaurant which is tucked away in a quite lane of the Rajpur village and serves Tibetan, Chinese and Thai cuisine. Do try their mouth-watering Momos and Thukpa along with their delicious pastries and you are good to go.

At the end of the day, we boarded a bus and reached Delhi with every pore and cell of us filled with solitude, freshness and nature; realising that wildness is indeed a necessity.

Near the mighty Ganga River... serene and spry 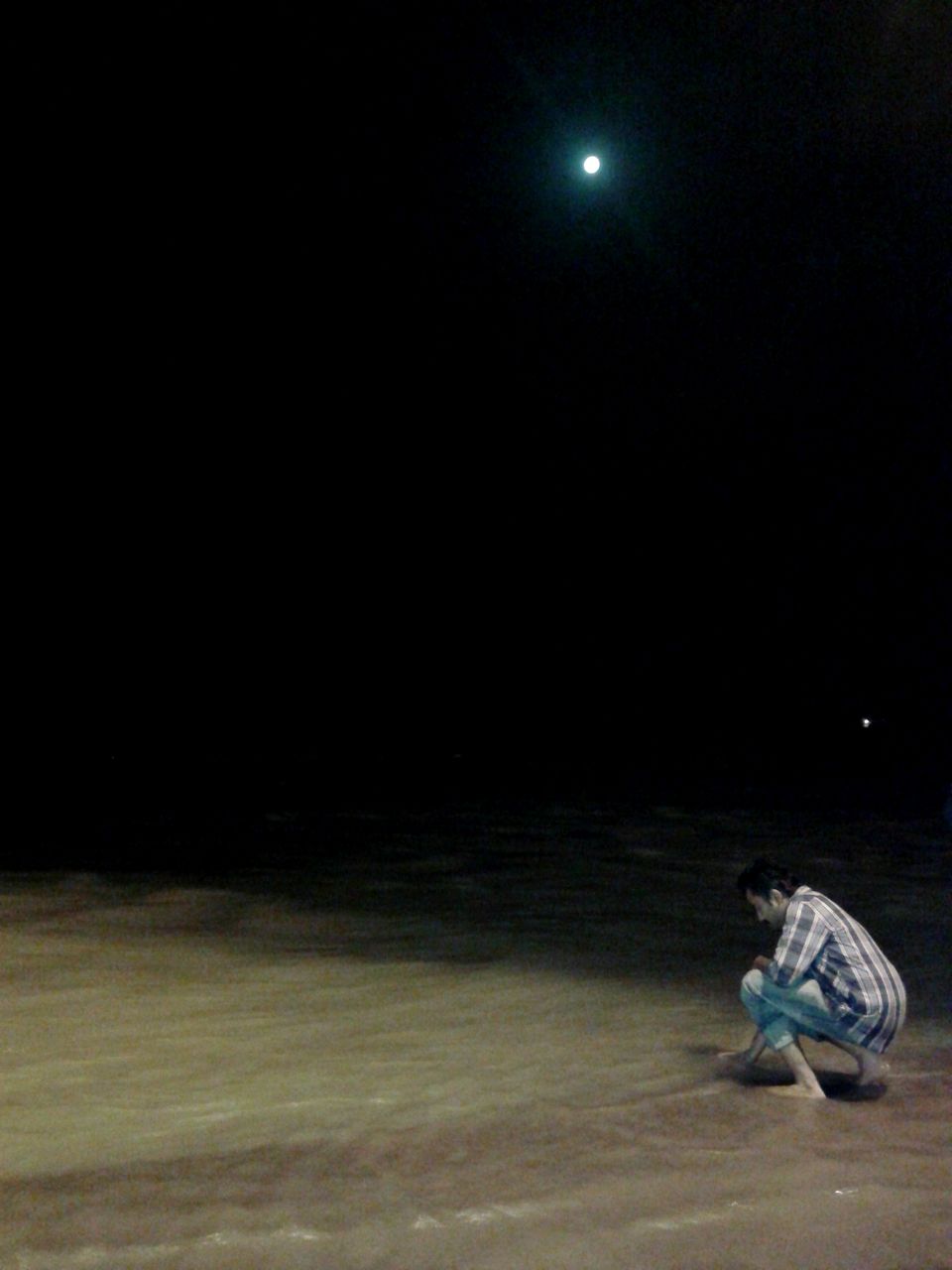 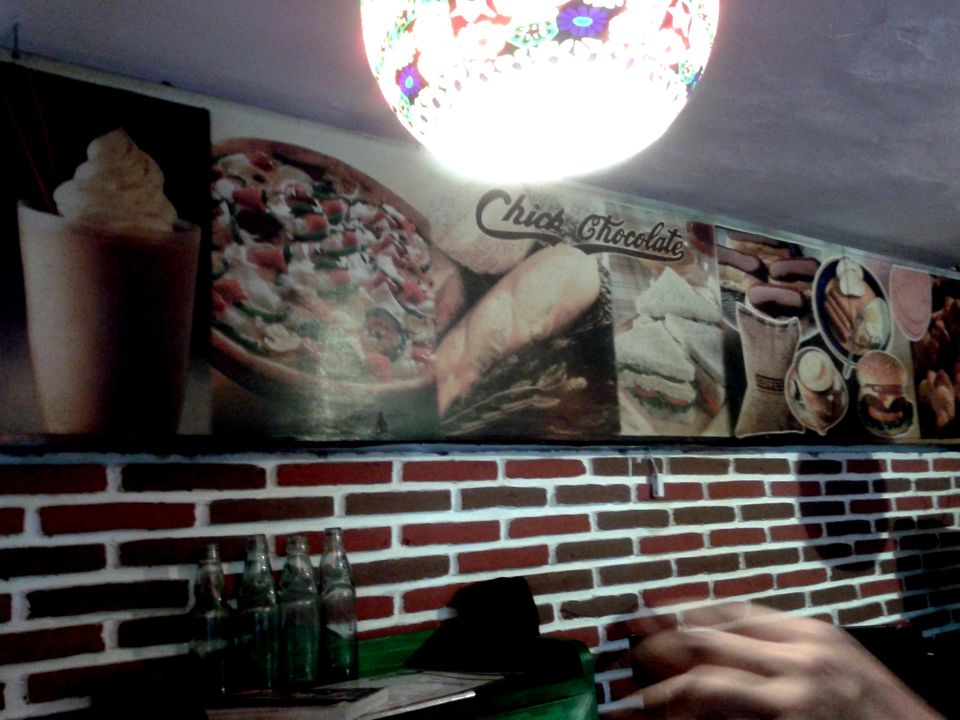 Too crowded for my liking. 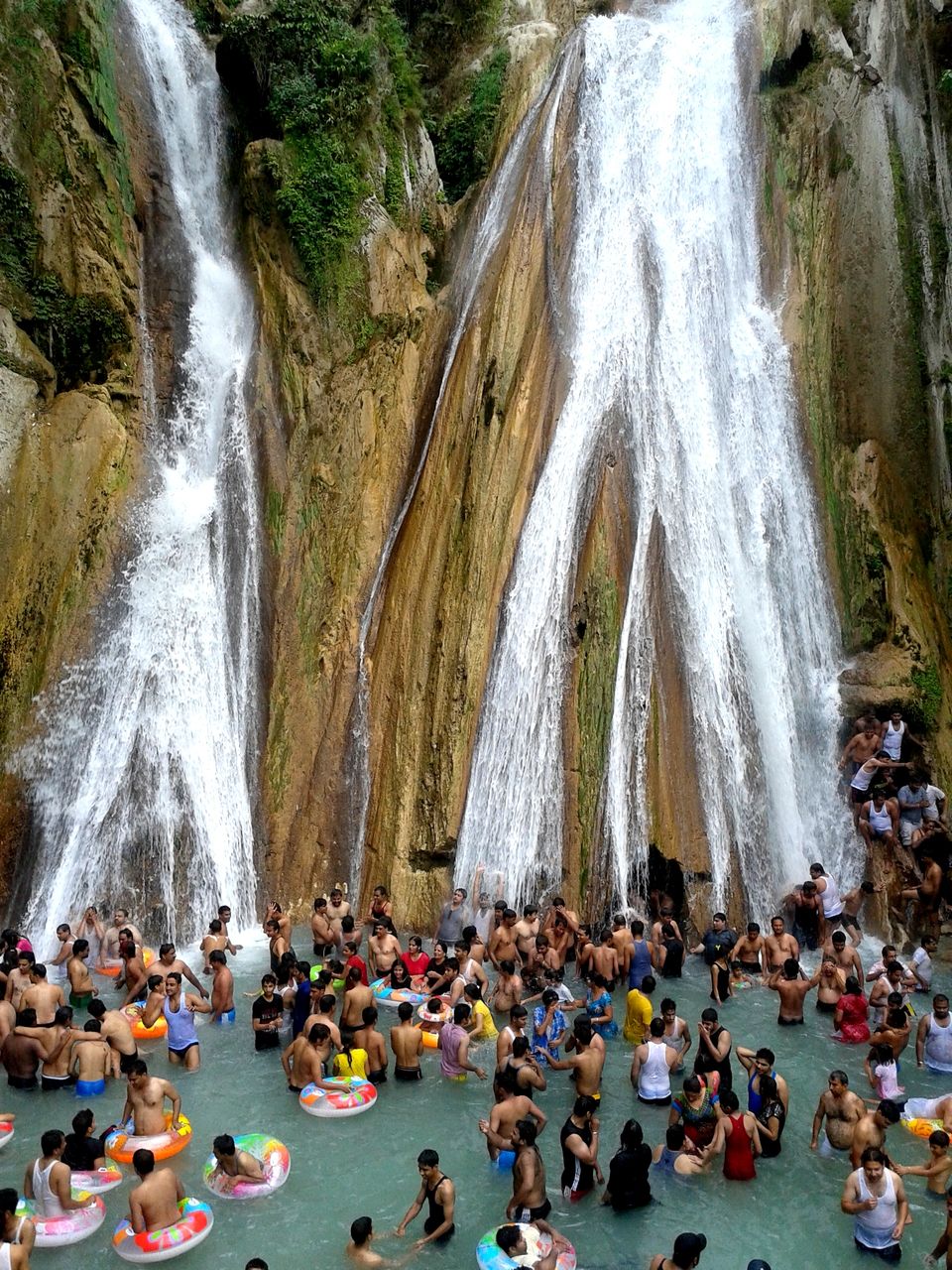 Nature walk... Surrounded by mountains and trees, this is the place to find your inner peace. 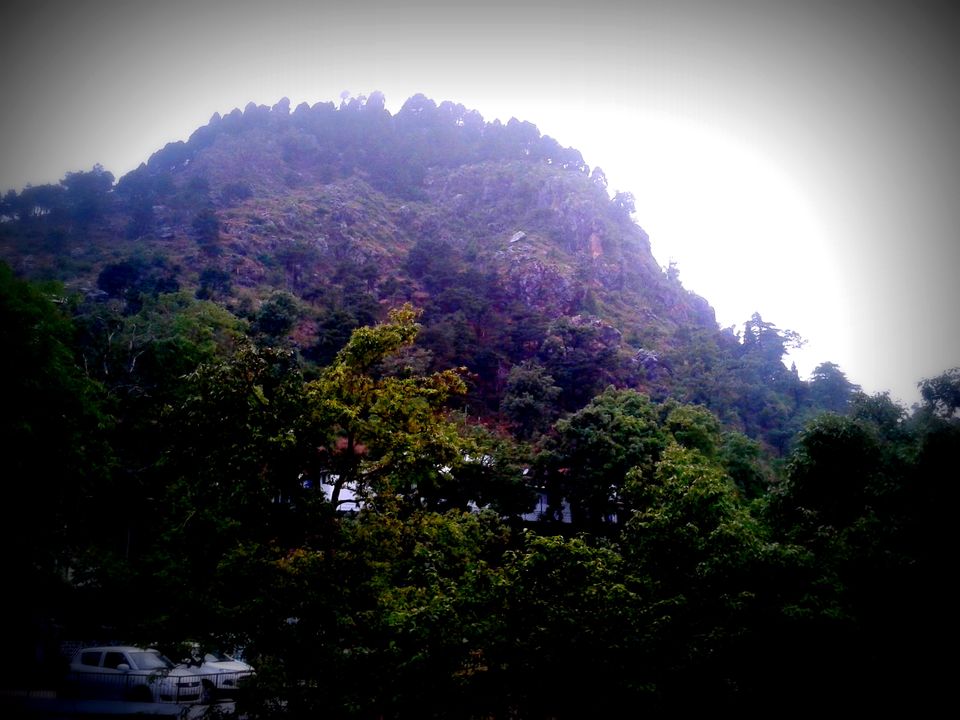