My journey to this unexplored heavenly island began at the beginning of this year,well I couldn't have asked for a better start to my year.Seychelles, where I went for a calendar shoot, my perks of being a model, gave me an opportunity to get soaked in its undescribable beauty!! I am still in awe of its beauty of white sands ,clear blue waters and fog covered landscapes!

So my trip began on 20th jan '16 where we reached Mahe islands in approximately 10hours of flight from Bombay. We had a connecting flight from Abu Dhabi.It takes approx 4 hours from Abi dhabi to Mahe.We landed in the evening where the first thing I was amazed was the airport.It was surrounded by water on three sides!! I was sure I am gonna get more amazed by what's coming along in the comimg 7 days and to add to it a perfect welcome by the cold drizzling climate.We reached the hotel which was approximately an hour away, Berjaya resorts beua vallon.The first thing I did was just to make my way to the beach which was so beautiful and quite..hardly anyone on the entire beach and perfect evening lights.I sat there to watch the sunset and yeah my first day ended and i was all pepped up for the next morning.

Second day we went to the nearby markets and shopping centers in the first half.you will find majority of these shops are owned by Indians from Kerala. It always feels good to meet Indians in foreign land,although now I have realized Indians are almost every part of the world.so it wasn't much of a surprise to me .

There were a variety of cuisines available in the hotels in the vicinity.so food wasn't a problem as such.Infact I tasted one of the best south indian dishes there.

Second day wasn't much of an outdoor ,we just soaked ourselves on the private beach of Mahe of our hotel.

Third day we planned for the Eden islands ,which is a harbour for all the yatches.its around 45mins to 1 hour from beau vallon.The public transport is hassle free and very economical.The fare is 5 Seychelles rupees from any two points of the entire city.we had to change our bus from Victoria,the capital of Mahe, to reach Eden island.

Eden was breathtaking.Beautiful harbour with beautiful private yatches parked at the shore.It was drizzling but we still decided to drench ourselves and we had the most amazing sunset out there.so serene and quaint ,it was something beyond words.

Forth day was our shoot day,where we were taken to a beach ahead of Eden.It had these huge white rocks and dried corals all over the shore..After completing the shoot we headed back to beau vallon.

Fifth and sixth day were again in Mahe and Eden,as Victoria apparently doesn't have any tourist attractions apart from bring the center point to all the connecting vehicles.The beach of our hotel was in itself sufficient to keep me glued to it.I would relax at the shore reading my favorite novel and taking sun bath! I could do that all seven days but well I this time was on a work trip so had to be little careful of the schedule.Six days ended and I couldnt realize,i was so mesmsrized by the place that it felt we came just a day before.

Well the most important part of the trip was still left and we had our flights the same day in the afternoon.But how could I miss the snorkeling and underwater scuba diving.I left the hotel at 6am and approached the snorkeling people. I was lucky enough to get a boat ride till the coral coast which was about half and hour from my hotel.I know swimming so it wasn't really difficult for me to snorkel there.

I saw the most exotic corals and fishes on that coast..fishes of all colors,sizes and forms.If I had more time I could also go deeper to watch the sea turtles.But I was running short of time.I still dint have complaints because the experience I had in those 2 hours of snorkeling was all worth it.

Well it was time to bid adieu to this beauty and head back home.but I took along a bag filled with experiences and mesmerizing moments.

Someone has rightly said, Traveling is the only thing where you spend to get richer! I am richer today many folds after returning from this heaven .:)

Truly its another world there - Seychelles. 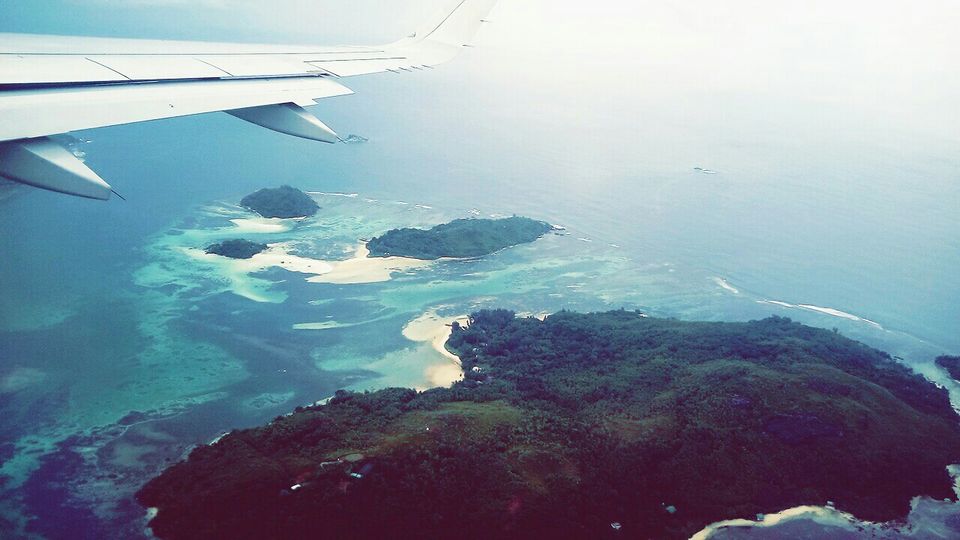 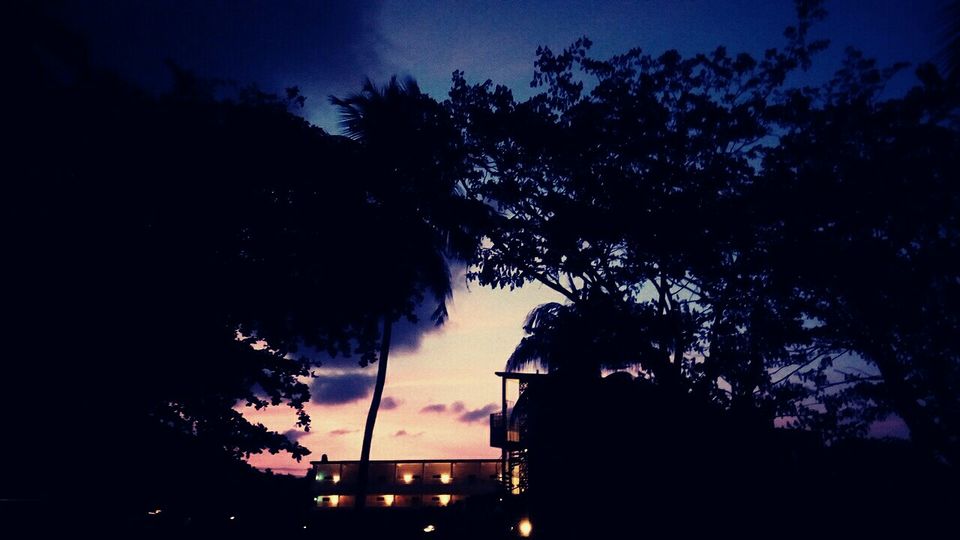 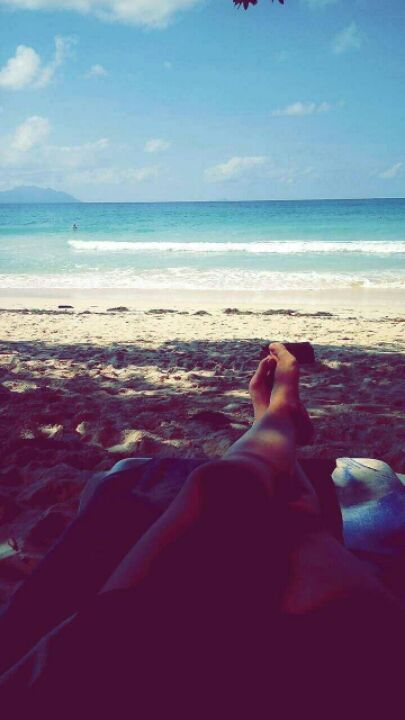 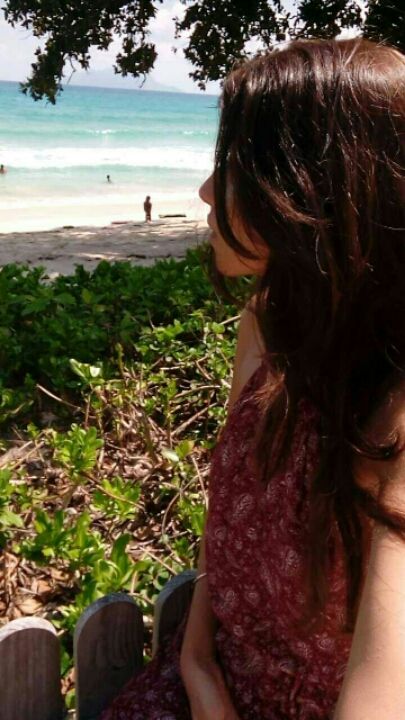 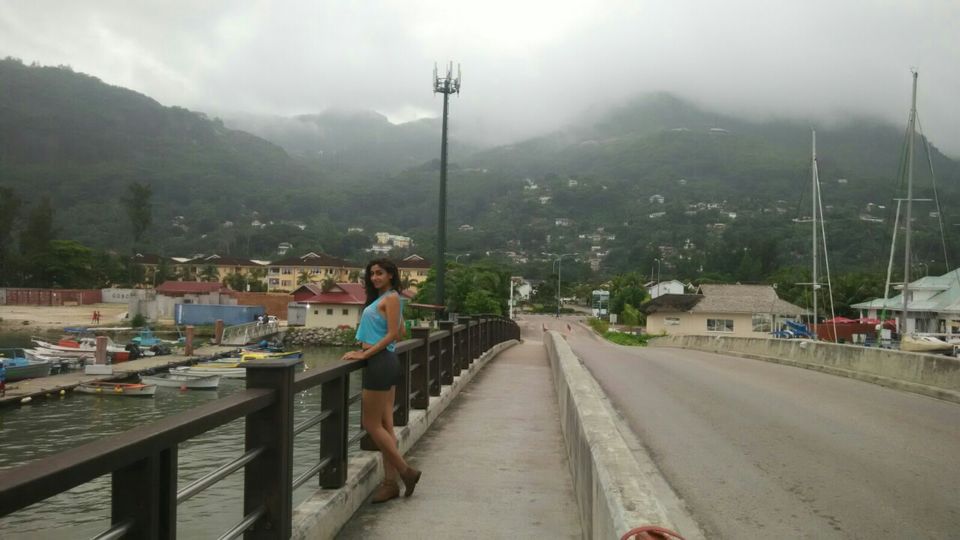 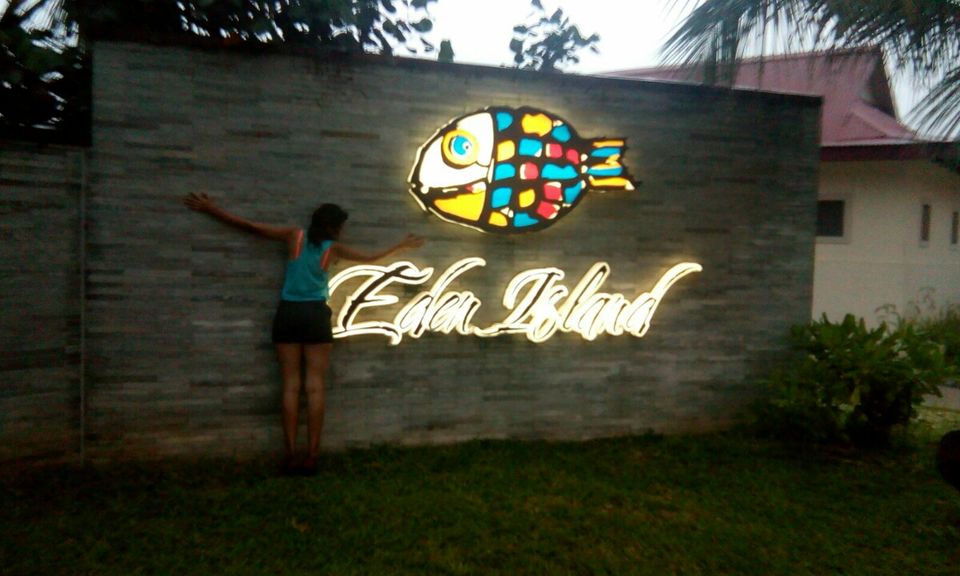 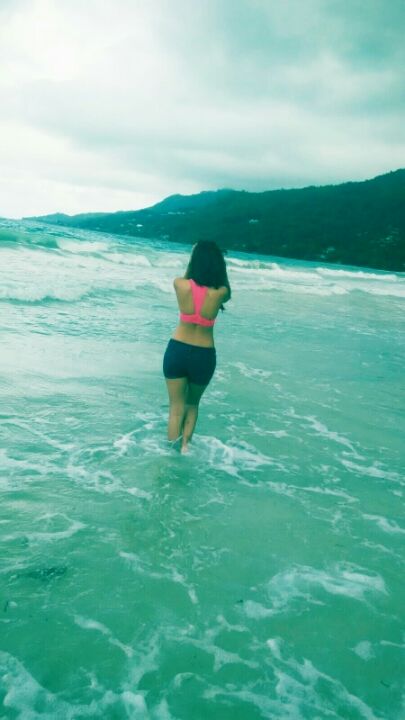 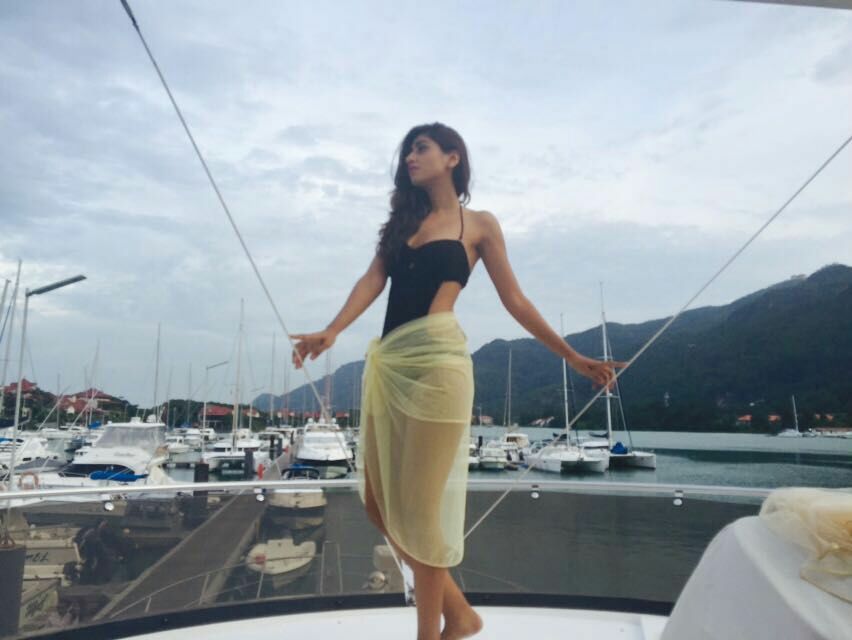