Stockholm Travel GuideStockholm TripsLadakh Was A Nightmare For Me. Here'S Why.

Ladakh Was A Nightmare For Me. Here's Why. 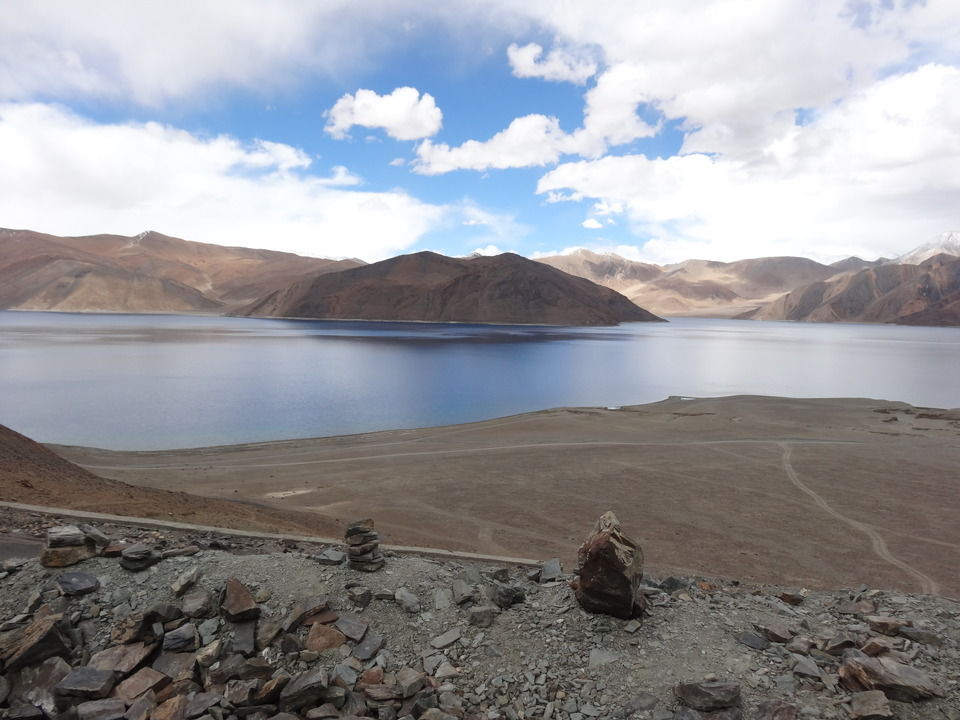 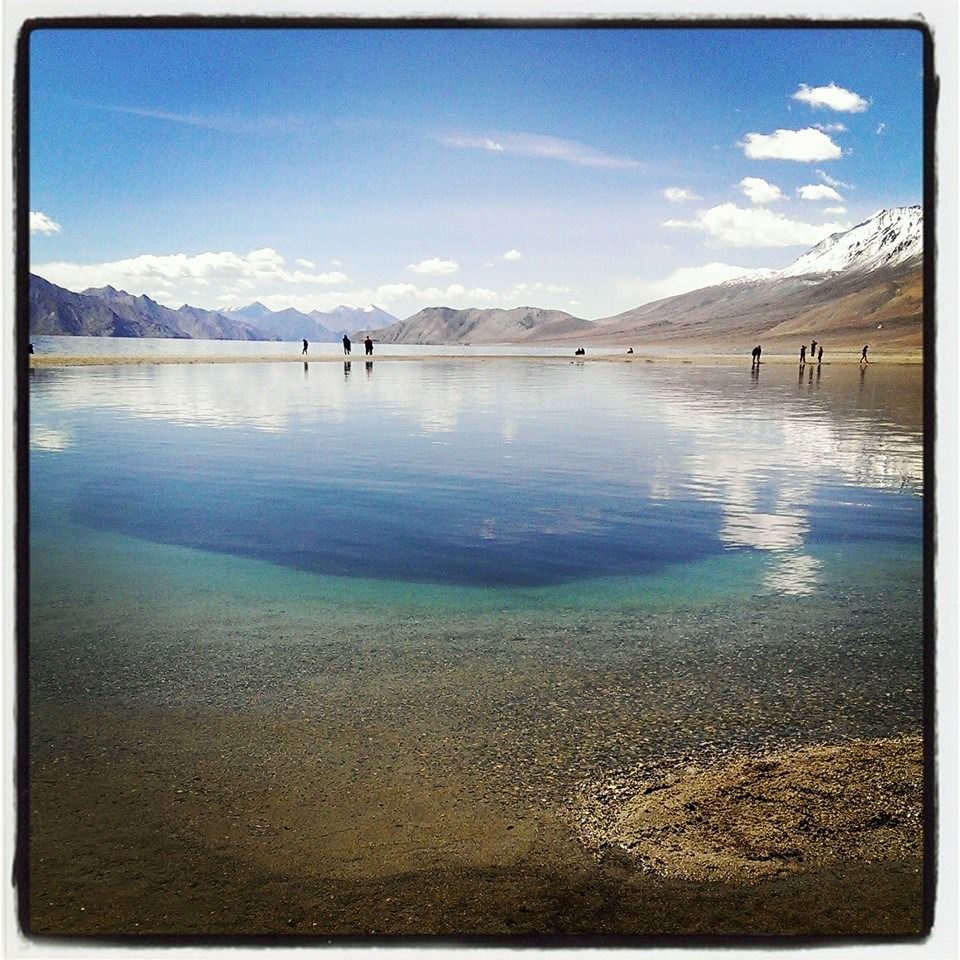 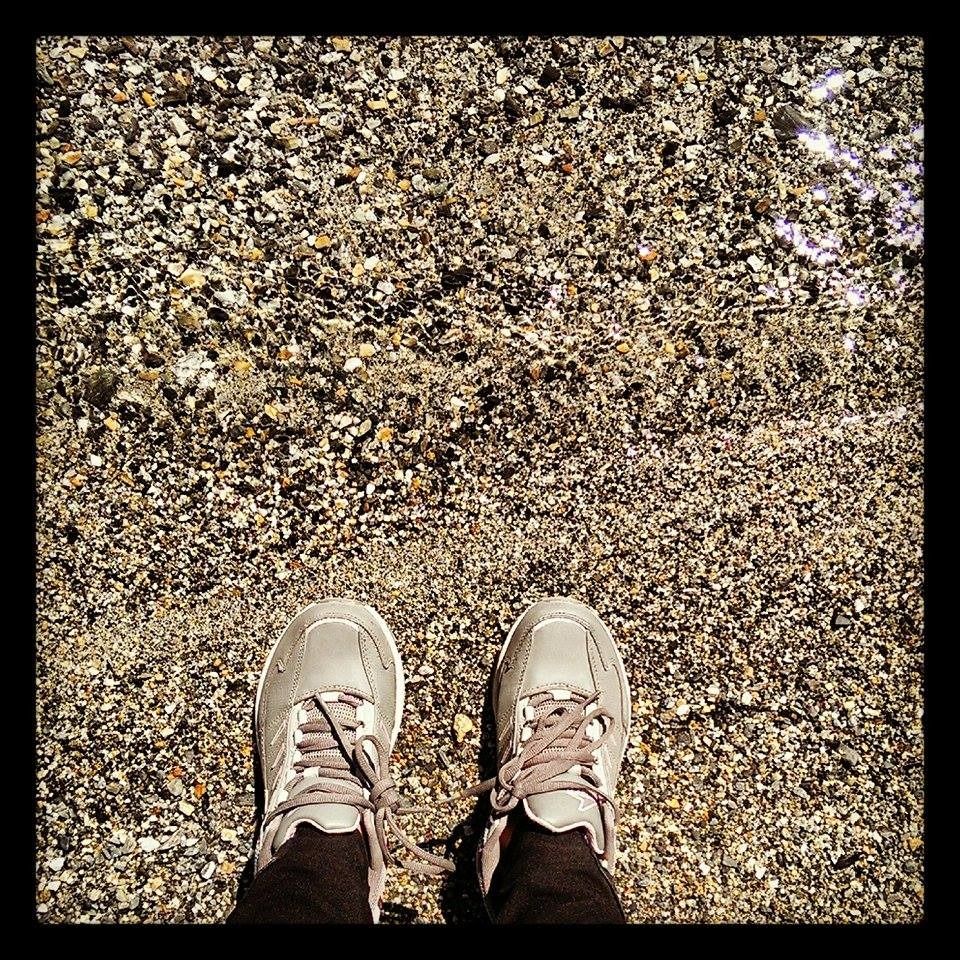 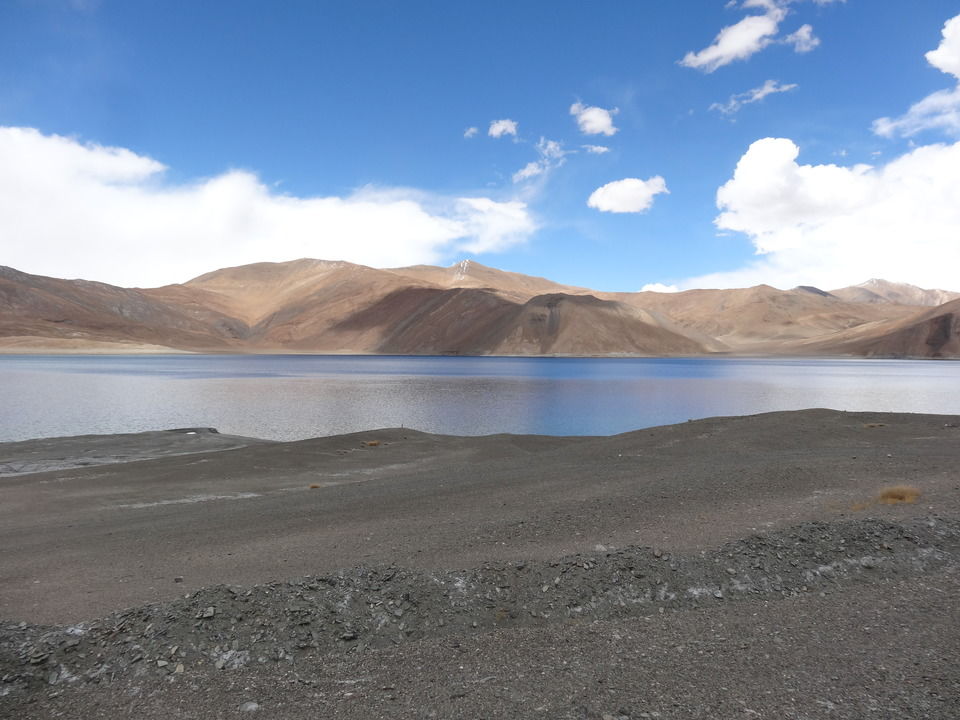 As much as I love the idea of unplanned vacations and impromptu trips, my obsessive compulsive disorder greatly hinders me from embarking on one. I take pride in all of my to-do lists, pros and cons charts, expenditure tables, carefully marked guidebooks, post-its and scribblings on pull-out maps. However, the one journey that failed me greatly was, as unfortunate as it might sound, the much adored Ladakh. I had read numerous articles singing praises of this hallowed destination and I had come across an infinite number of pictures capturing its rugged beauty. For a lot of people, travel began and ended with Ladakh and I therefore decided to see it for myself. And when I arrived, I certainly couldn’t take my eyes off it. Ladakh was indeed stupendously beautiful. But beauty, sometimes, isn’t all that matters. My experience in one of India’s most revered destinations, something that I had strategised for days altogether, forced me to hold an extremely unpopular opinion – Ladakh is overrated.

Every journey has its highs and lows but as far as this one was concerned, there were more lows than there were highs. The altitude was definitely an amalgamation of both. The most disappointing experience I had during my ten day tryst with Ladakh was surprisingly Pangong Lake. Unlike most people who take a day-trip to this natural marvel, I had booked a tented accommodation for myself for one night. Little did I know that the fateful night would be one that I would possibly never forget. It was a long, back-breaking journey from Nubra Valley that got us to the fabled Pangong Tso. I love road trips and the long hairpin bends of the mountains get me terribly excited. Yet this particular jaunt wasn’t all that thrilling despite the pristine blue magnificence of the lake. Time did stop for a brief moment as I set my eyes on the expanse of the indigo-turquoise wonder perfectly fringed by chocolate brown mountains. I couldn’t retrieve my camera to click pictures probably because I was so very stunned by the grandeur of Pangong or perhaps I was a little too tired. I was of the belief that my tent would provide me some respite but I couldn’t have been more mistaken.

Now, having camped before, I am aware of the fact that tents are no luxury five stars. I was not expecting the softest of beds with Egyptian cotton sheets. But considering the horribly low temperatures, several comforters and blankets are obviously expected. Unfortunately, my accommodation didn’t really have enough for me barring a few that didn’t do much to keep me warm. Upon opening the flap of my humble home, all that I could see were the neighbouring tents of a depressing black colour and some parked vehicles. This definitely wasn’t a room with a view. The bathroom wasn’t entirely covered and the taps didn’t have any water. I was famished but the food was honestly unpalatable. I kept telling myself that I was in the lap of nature; that the stay didn’t have to matter. But considering the huge amount I was paying for the place, it hurt a little. To each his own.

It was a little past nine and considering how my body was giving up on me, I decided to hit the sack. The winds blew in a manner so fierce, that for the longest time I thought that they would carry me, tucked inside my plastic and canvas tent, away to some distant land. Then there were moments when I felt that I would be mercilessly left abandoned in the open and my temporary abode would just disappear. At one point, the fragile plastic flap almost seemed to give away and then for several minutes, the entire tent shook vigorously. My assumption seemed to be coming true.  As if this ordeal wasn’t enough, I could now hear the rain pouring outside and it wasn’t just a pitter-patter. It was raining cats and dogs. Speaking of dogs, I was pretty certain I could hear them digging the ground somewhere eerily close, possibly trying to get in. They were now howling at regular intervals. Maybe they weren’t dogs, after all. The fear magnified as I realised that I probably had a pack of wolves exhuming the earth outside my tent.

I have gotten lost in three major cities across the world, I have had a dozen lions roar right outside my cabin in the middle of a desert, I have travelled half the length of a country with horribly inflamed joints and heck, I once fell from the first floor of a dilapidated building in a popular Indian hill-station and survived, but nothing ever will compare to the torture that this one night in Pangong Lake was for me especially because it made me instil my faith in them- the unknown and the unseen, the other, incomprehensible world.  While the wolves just wouldn’t budge and the winds wouldn’t let up, I had to somehow keep myself occupied because sleep had evaded me entirely. Having no access to any electrical outlet, my phone was dead and my laptop was on the verge of dying. The light emanating from the screen was somewhat comforting so I kept playing episodes of my favourite sitcom, trying hard to laugh at the jokes that would otherwise crack me up real bad. This time around, things weren’t funny at all. My bed was unbearably cold for some reason and my shoulders felt inexplicably heavy. It was as if somebody had loaded a dozen flour sacks on them. The feeling was strange at first and slowly and steadily it became greatly uncomfortable. My back was breaking and upon running my tired hands over it, I found nothing. The bed was getting colder and my spine heavier. And then suddenly, the light went off. My laptop gave up on me.

I could see nothing. I couldn’t breathe. My neck was icy yet it felt like it was on fire. I am certain that I momentarily felt a formless entity climbing up my back, clinging on to me. The winds kept blowing and the ground probably shook, I would never know. The wolves didn’t go and this time around, I wanted them to stay, a Stockholm syndrome of sorts. I thought that my head would explode any moment and my body would combust. Whatever it was wasn’t really keen on leaving me. The discomfort was of a magnitude I cannot describe and my mysterious companion affirmed my faith in all the horror movies I had seen except that this one was amorphous and didn’t scream into my ears. There were no red eyes, peeling skin and rotten teeth. Even if there were, the darkness had engulfed everything. This thing was killing me softly with its frosty presence, it was consuming me. I was partially frozen, maybe dead.

I opened my eyes to the sun seeping into the translucent fabric of the tent. Everything was intact and I could hear my driver outside. It was time to go. My bags were packed and loaded into the car and I was driven up to the lake yet again. Although I was majorly shaken, the warmth and beauty of Pangong seemed to act like a soothing balm. It was just the medicine I needed. Would I come back again? Perhaps. This place deserves another chance.