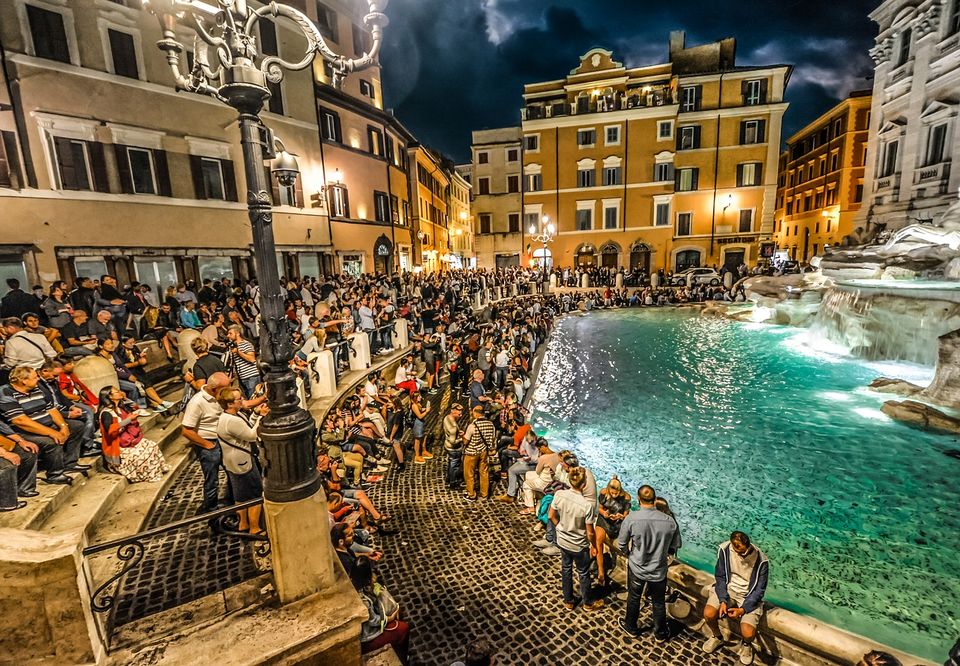 Rome was named after its first founding kings Romulus, and according to legends , the two brothers - Romulus and Remus were raised by a She wolf.

Romulus killed Remus and became the first king of Rome.

Rome was not the first chosen capitals of United Italy, But it is the third ! after Turin and Florence.

Rome has a ring road called the GRA ( Grande Raccordo Anulare ) which encircles the city and is 68 Kilometers in length.

Rome city has within itself an entire country called The Vatican City, which is ruled by the Pope.

The colosseum is one of the symbolic monuments of Rome which was built almost 2000 years ago. It was meant to entertain the public. Refer movies like , and serials like

The Trevi fountain has about 1.5 million euros worth of coins thrown into it by tourists.