QUICK TIPS:
The Train
There are two intercity waiting areas at KL Sentral. Make sure you’re at the right one, but not by asking the station attendants. The station is well served with amenities, including food, toilets, and convenience stores. There’s a considerable stop at the Thailand-Malaysia border going north. Best to bring more with you off the train than passports, a little bit of cash, and an old shopping docket (though these items will do in a pinch) especially if you’re travelling with children. There are toilets and a limited cafe upstairs.

The minibus from Hat Yai to Krabi
We followed the touts from the train station and bargained a bit. There are buses each couple of hours at least, and plenty of places to eat and refresh in town. It was a shared minibus, and they dropped us all directly to our hotels.

Where We Stayed
We stayed at Phanom Bencha Mountain Resort, which I’d recommend for those who like simple accommodation with basic comforts in quiet, out-of-town locations. My full review is on Trip Advisor.

What We Did
The private taxi tour was comparable in cost to joining a group tour with a family of four – if less packed with activities. We had a full day getting around half of what the nearest comparable group tour advertised.

Tiger Cave Temple (including the climb to the top) is doable with kids if you’re prepared to carry at least one of them, although you’d have to watch young toddlers around the sharp drops, guarded by relatively simple railings. It took usfour hours round-trip. There are toilets at the bottom, mid-point, and near the top. A convenience store at the bottom sells ice-cream, drinks, etc. Don’t feed the monkeys!

The Emerald Pool was the highlight of P’s whole trip. (T’s was breakfasting with a “princess”, but that’s probably a one-off.) The entrance has decent toilets and places to eat. There’s an entrance fee of about THB200 for adults, and they let the kids in for free. Another toilet block exists near the pool, and there’s a visitor’s centre which we didn’t visit. Take care – surfaces near the pool are slippery. Towels are handy.

Other Vitally Important Information
Yeah. Mosquito repellent. Bring it. Make sure it contains the right amount of DEET, which is more than 0%. 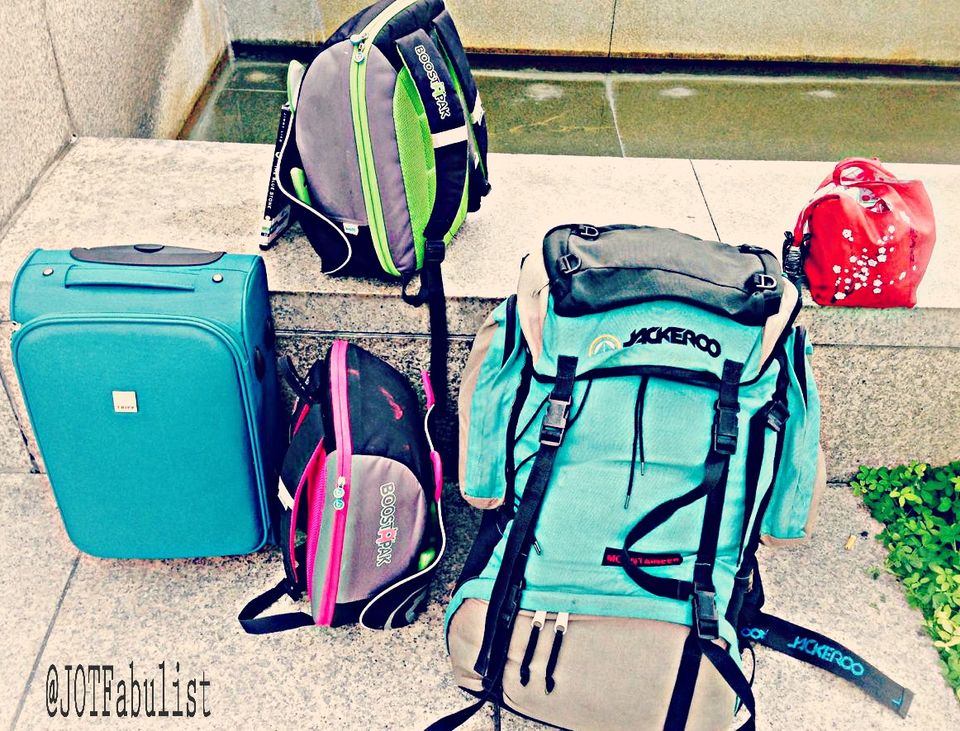 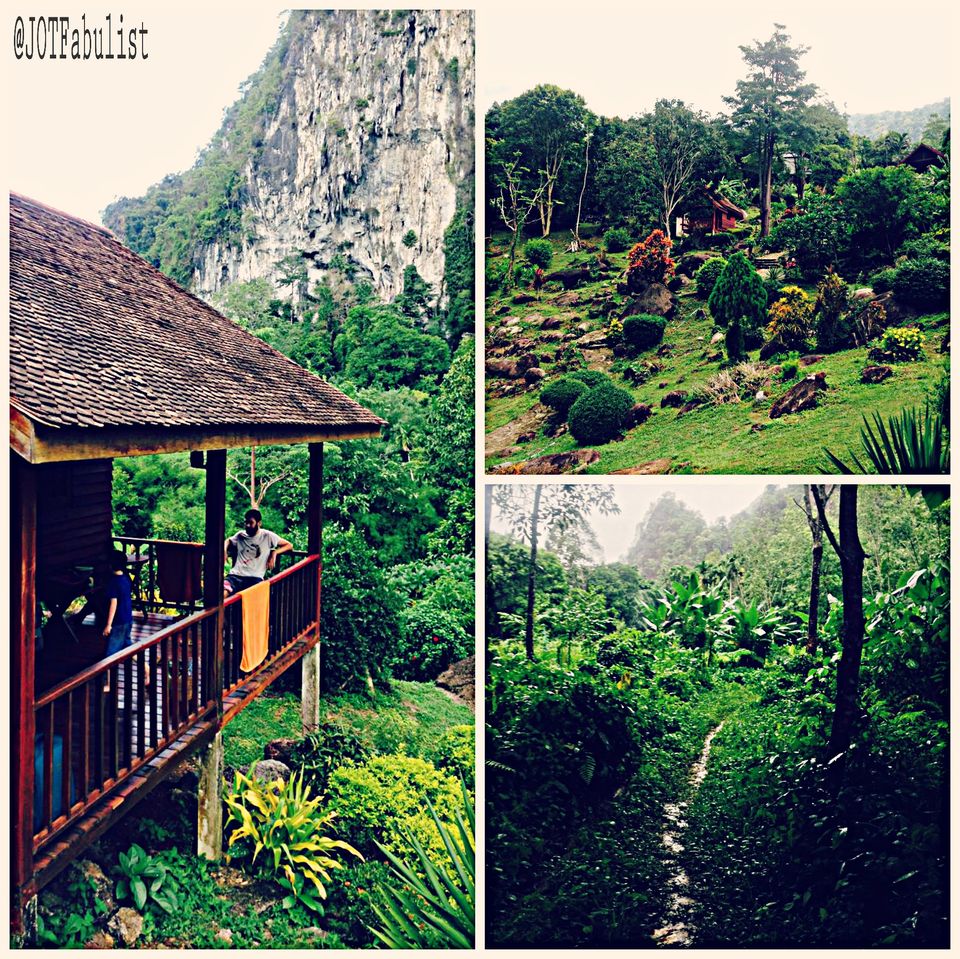 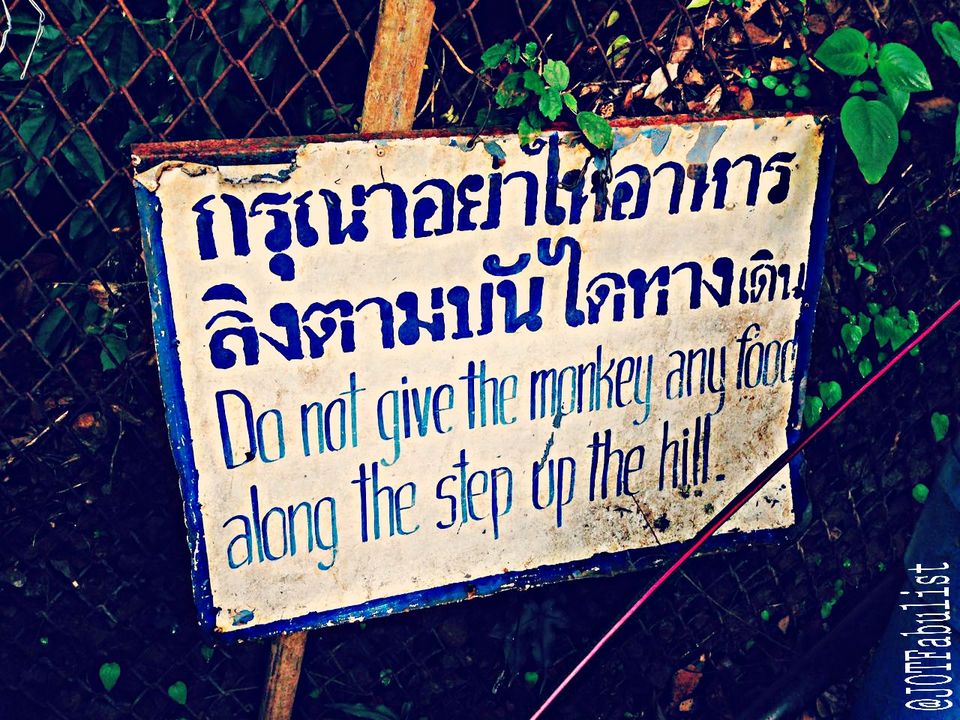