Leh Palace is a beautiful cliff monastery which stands tall and magnificent while looking from Shanti Stupa. We got to explore this striking fortification during our last few hours of stay at Leh as we decided to take a walk to this place on a cold windy morning. It was initially difficult to locate the base steps to the palace for two reasons: one, the lanes in the Leh town are a bit narrow and two, there was a lot of hustle of people. Managing to climb a couple of steps and navigating through the dark caves between the lanes, twilight ushered showing us two diverged lanes in front of us: one leading to the palace and the other leading to Tsemo Gompa.

Entering the Leh Palace that is modeled on the Potala Palace of Lhasa, Tibet, with the help of a gleaming golden light in a dark, gloomy and narrow entrance, we found that most of the rooms were locked due to renovation purposes. To reach the subsequent storeys, we had to use ladders since there were no stairs or pathways leading to the higher storeys. Quite challenging, but we explored seven storeys with the help of ladders!

The same evening, we decided to trek to the Namgyal Tsemo Gompa, a Buddhist monastery which did not have any clear path and a moderate level trekking was needed to climb the cliff. With a dipping temperature and a tough trek, we were mesmerized by the view offered by the top storey of the Gompa that made us forget all the hassles that we went through to take this trek. The panaromic view of the Leh city and Shanti Stupa from the Tsemo Gompa was captivating! A three-storey, high gold statue of Maitreya Buddha is the highlight of this monastery that has ancient manuscripts and frescoes.

The challenge was climbing down the ladders with camera in one hand and balancing myself with the other. Regaining our energies with a sip of Ladakhi tea, we called it a day spellbound with fascinating memories of landscapes recorded. 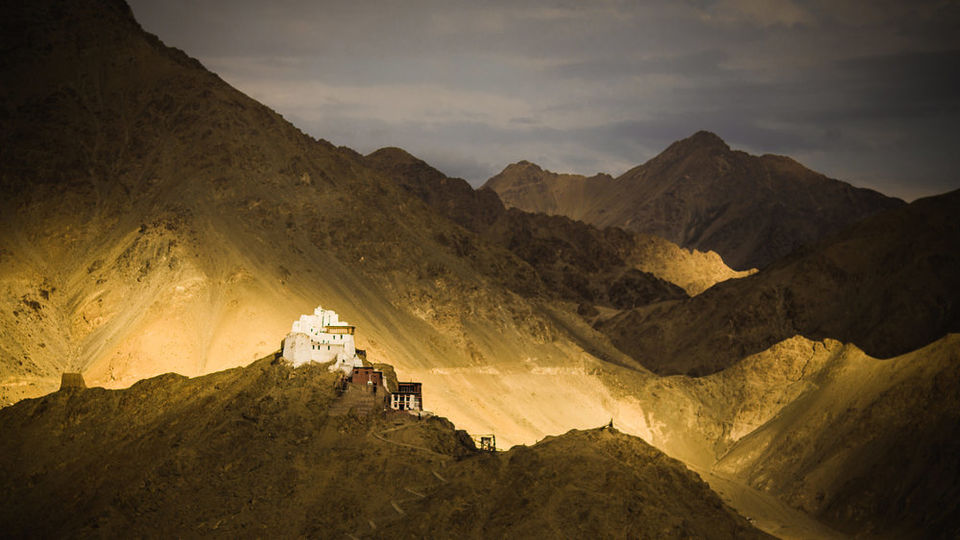 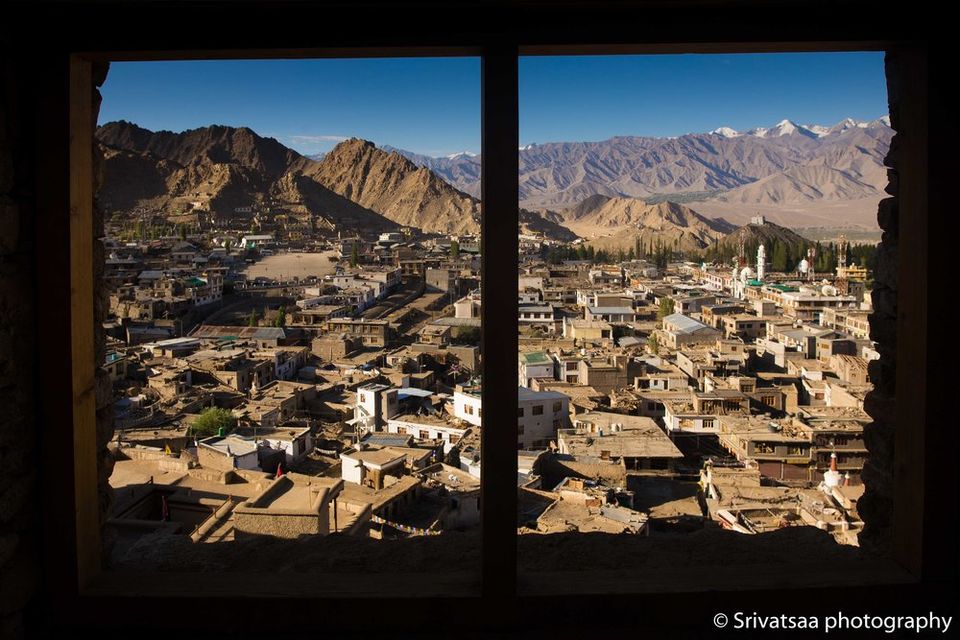 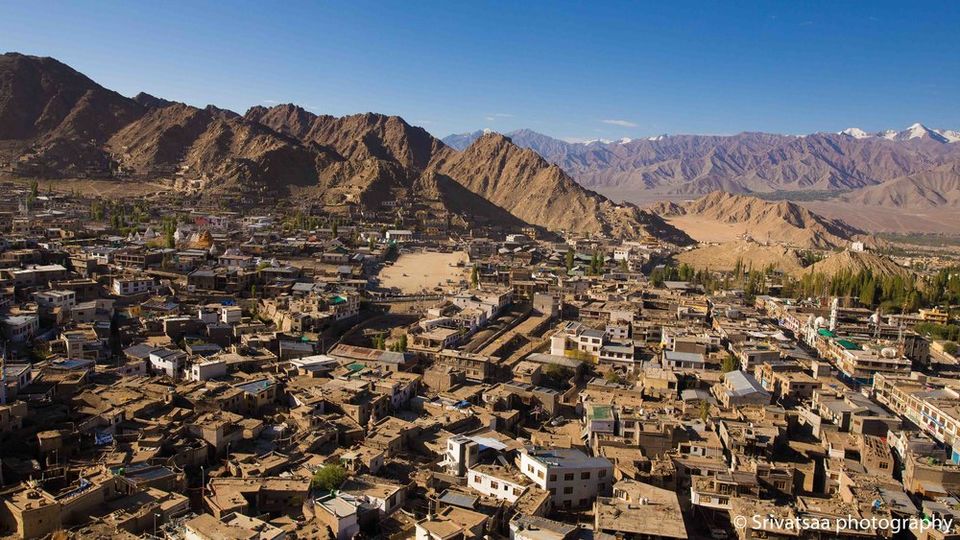 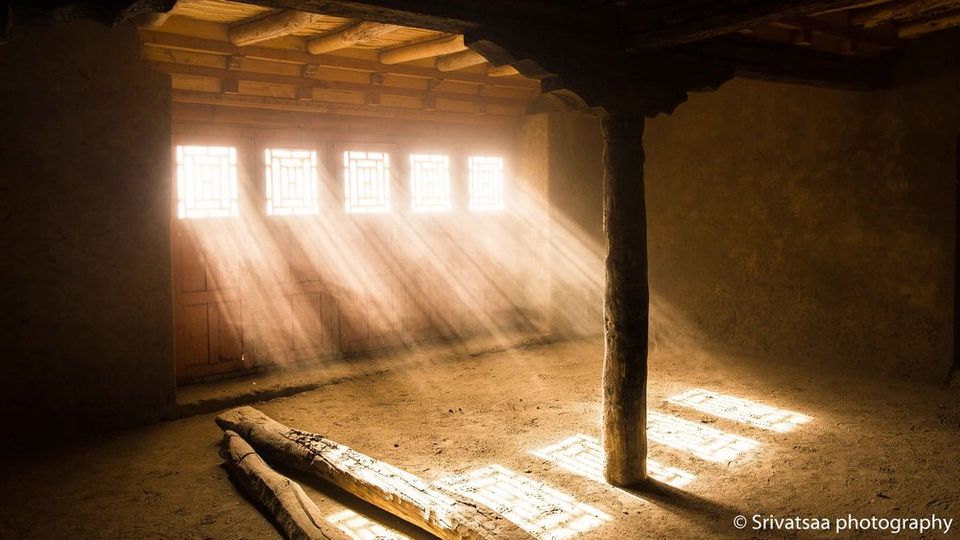 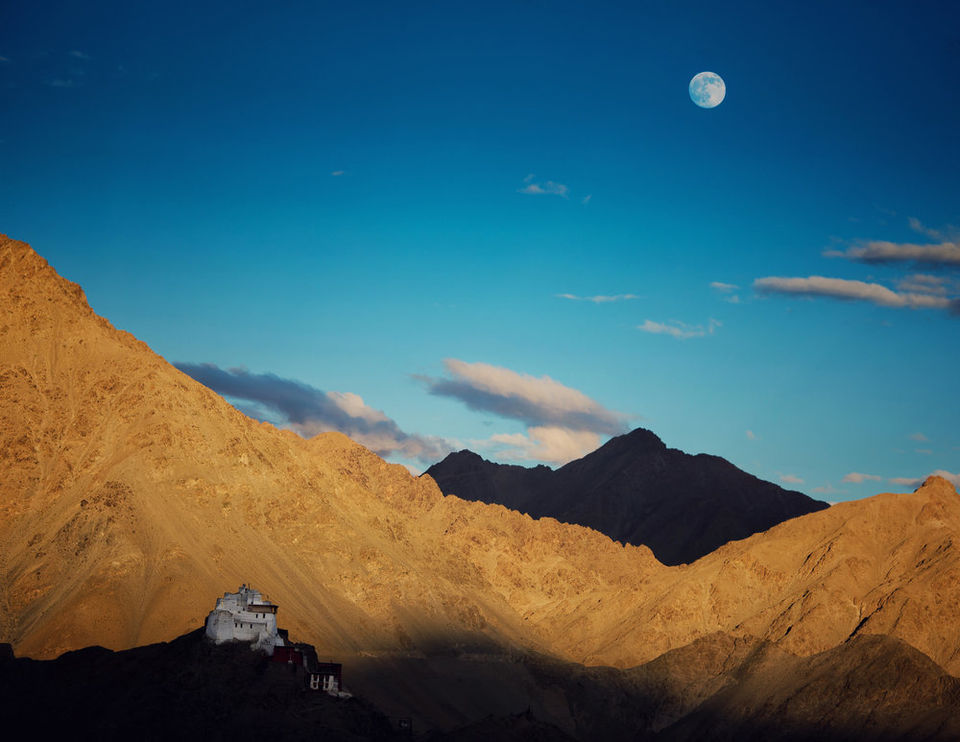 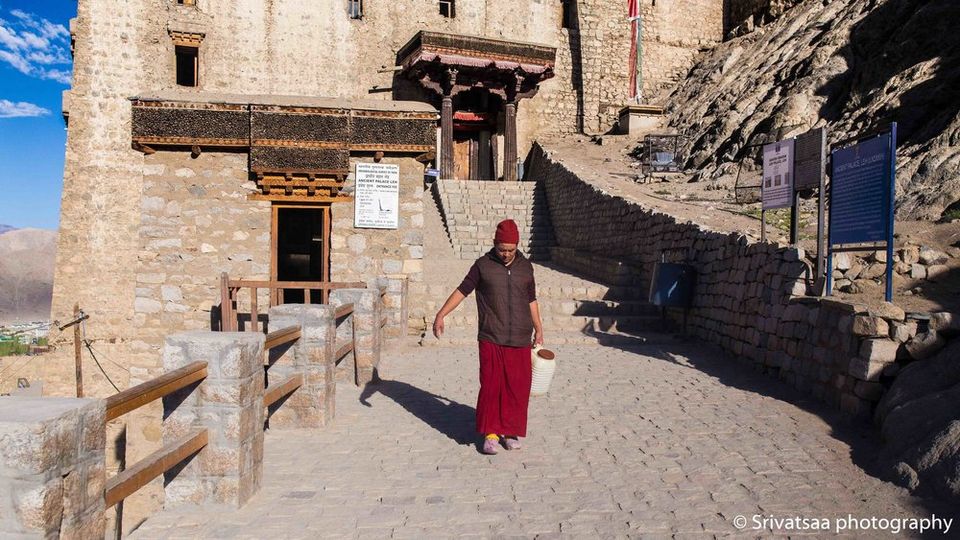 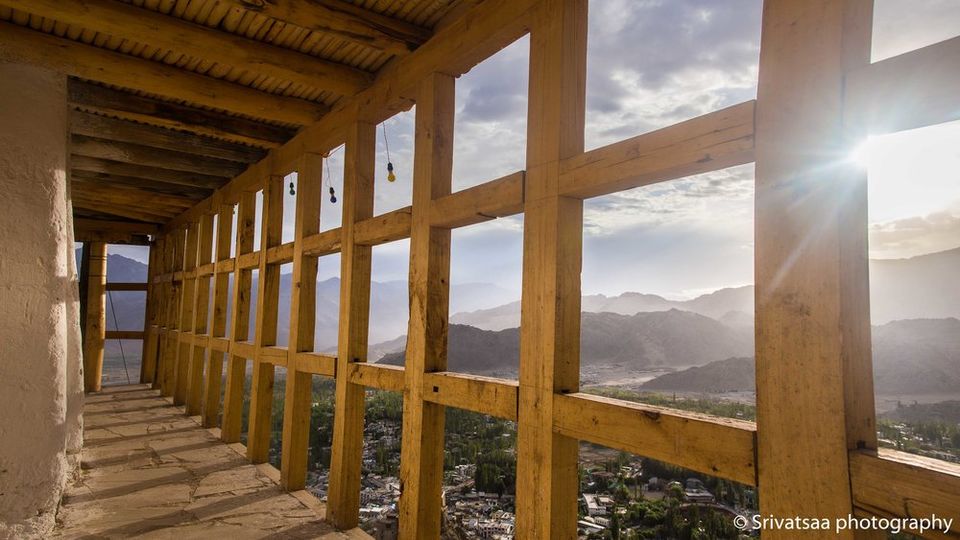 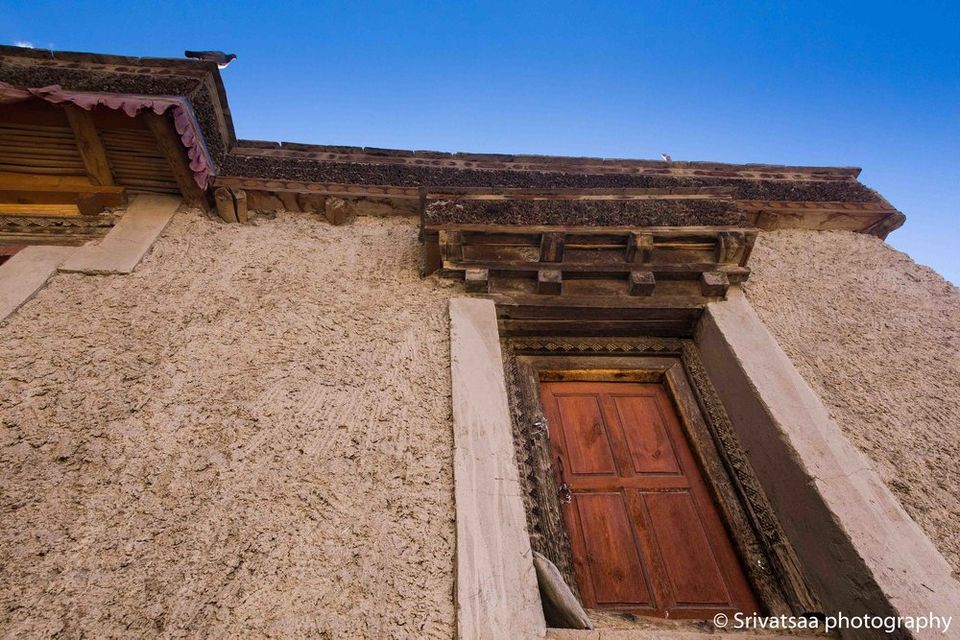 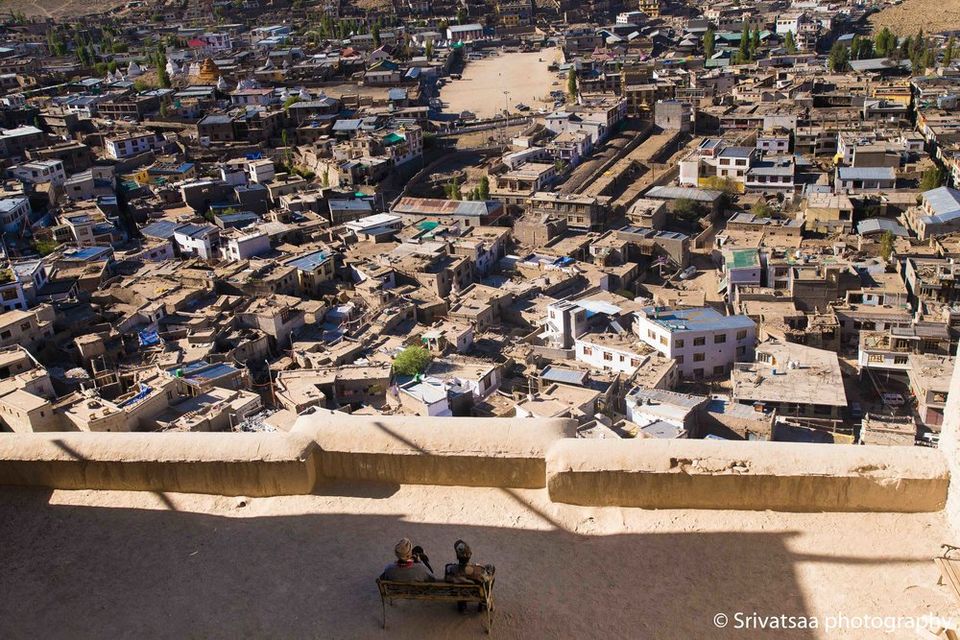 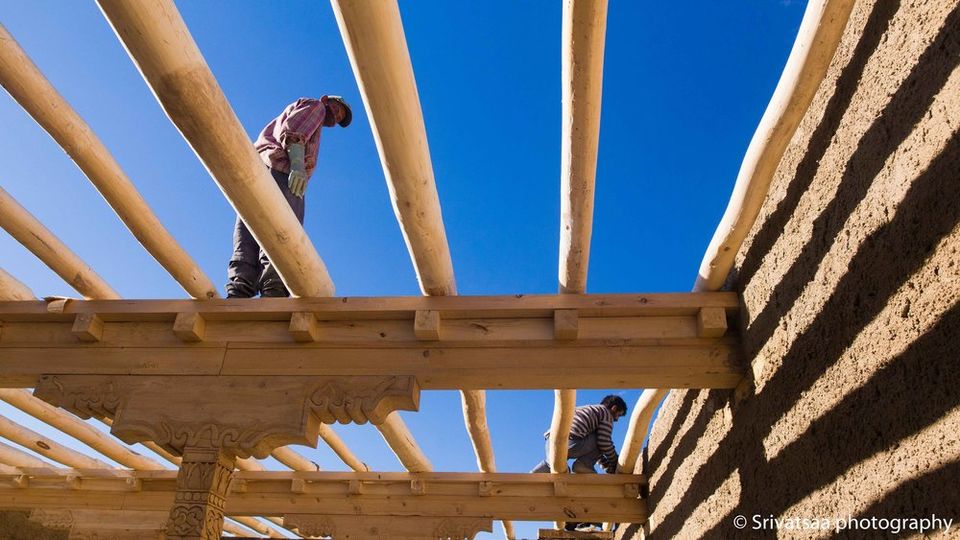 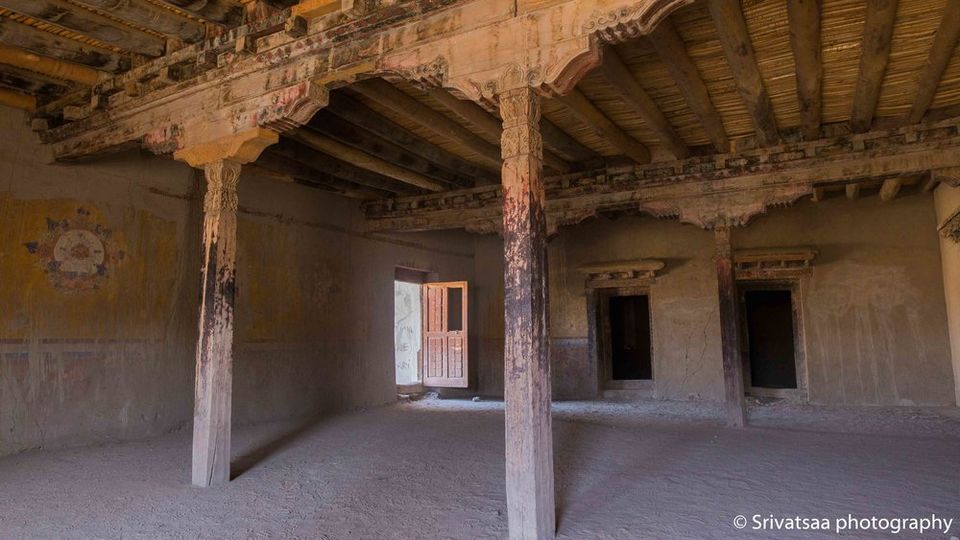 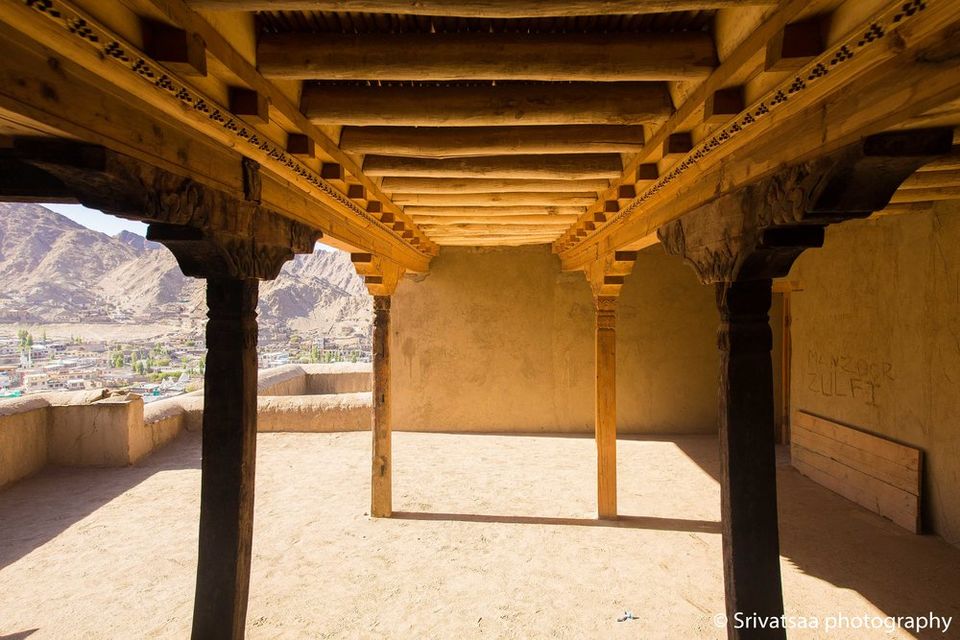 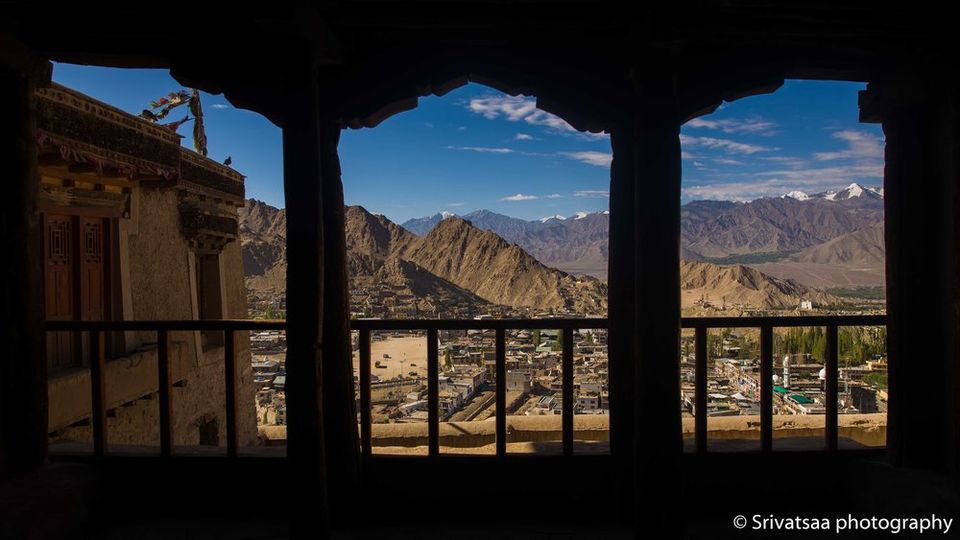 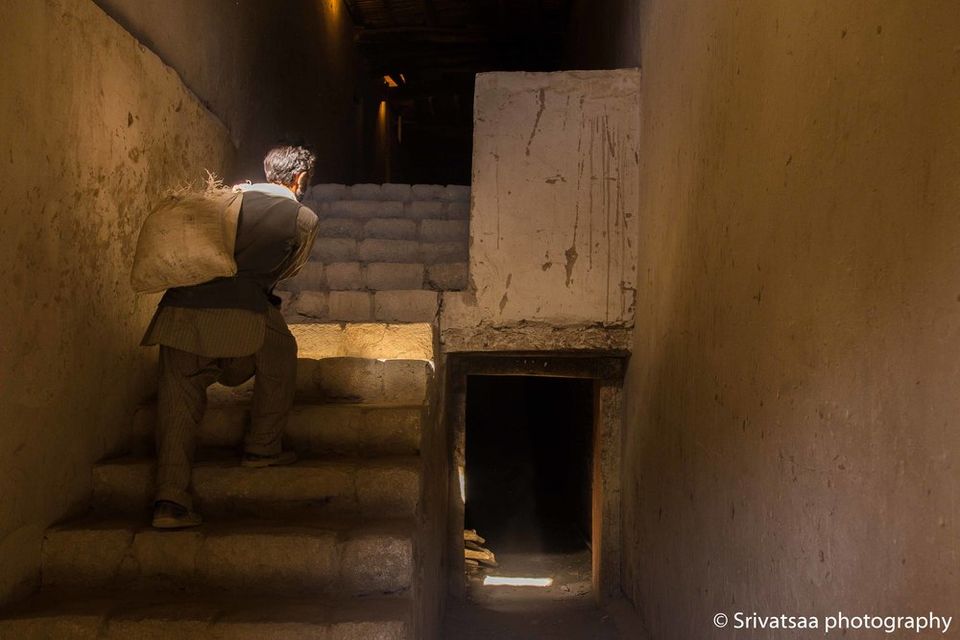 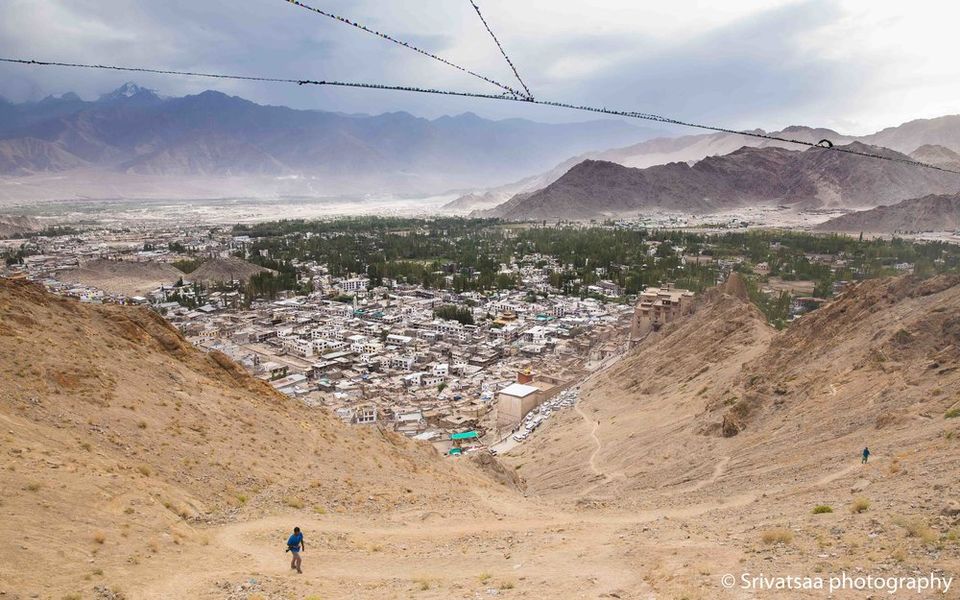 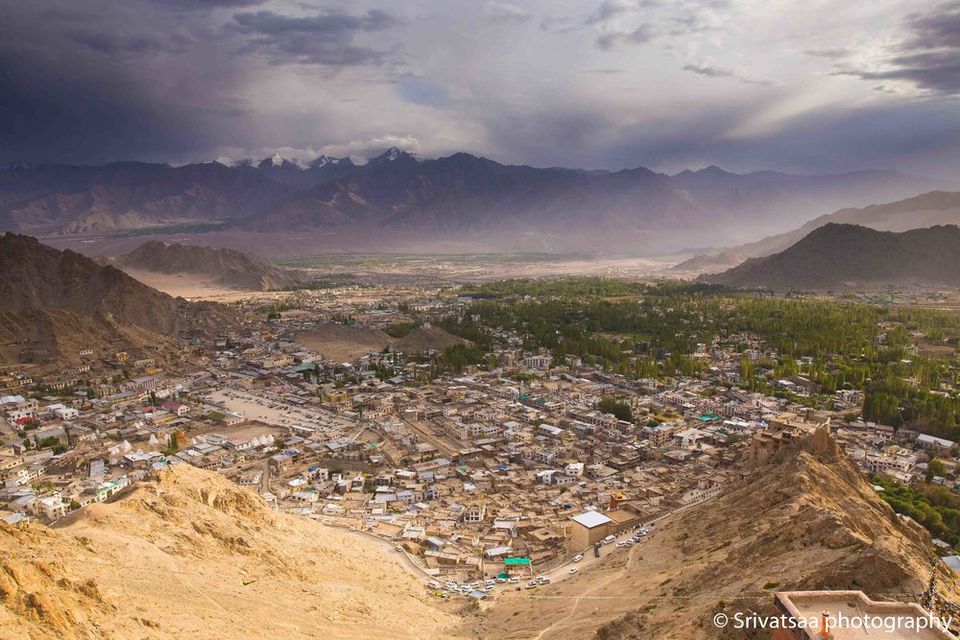 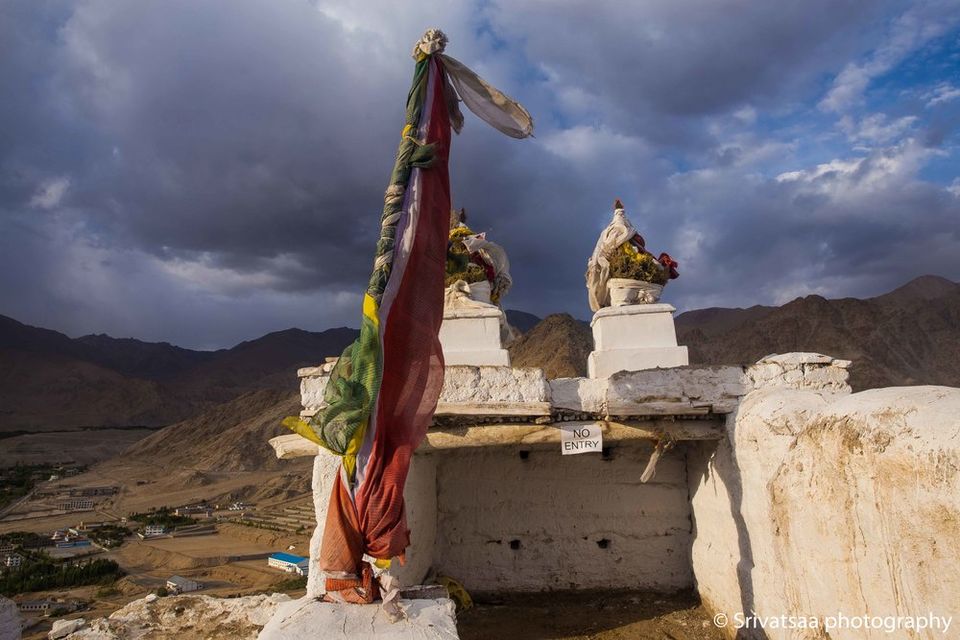 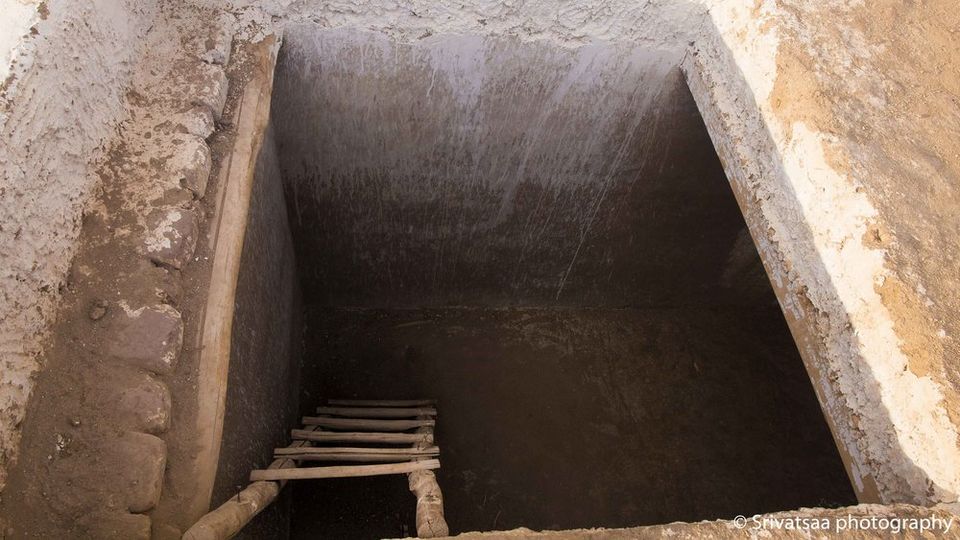 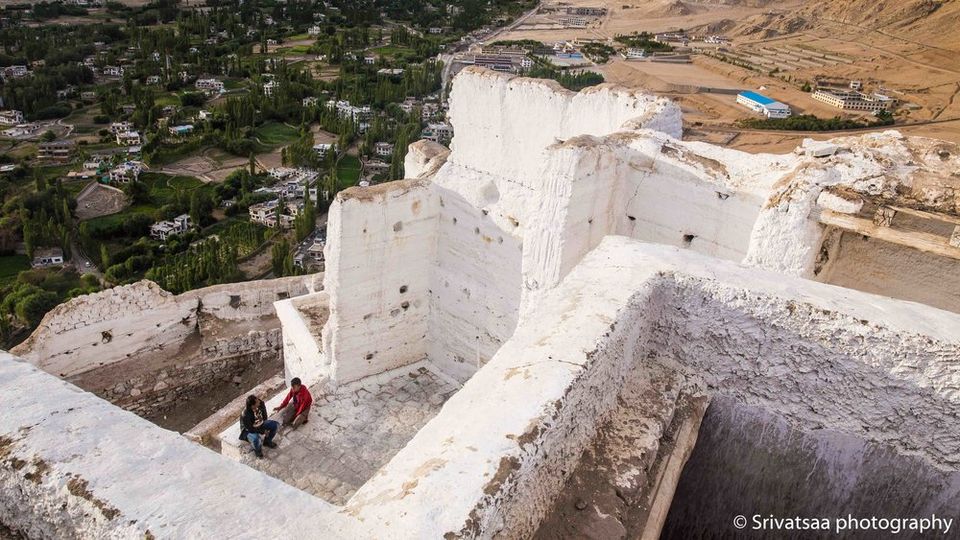 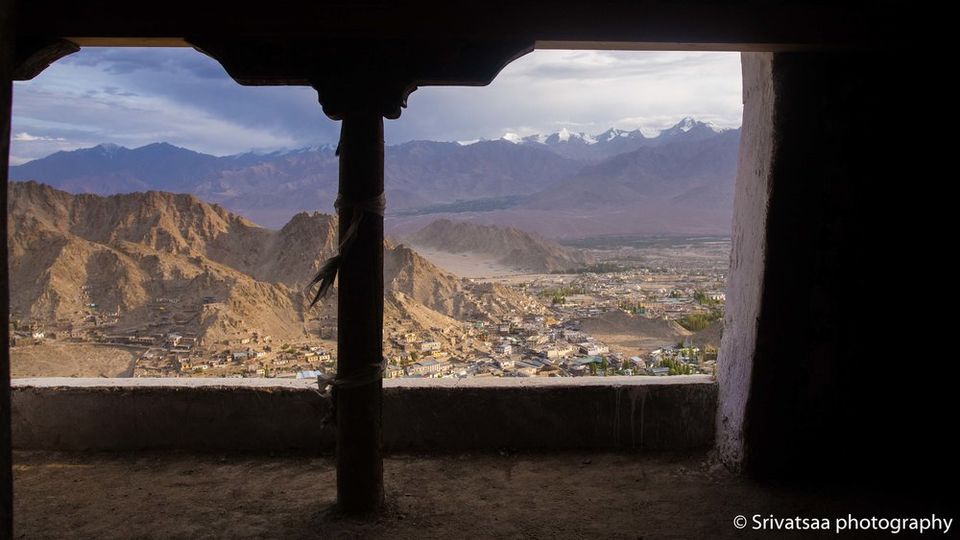 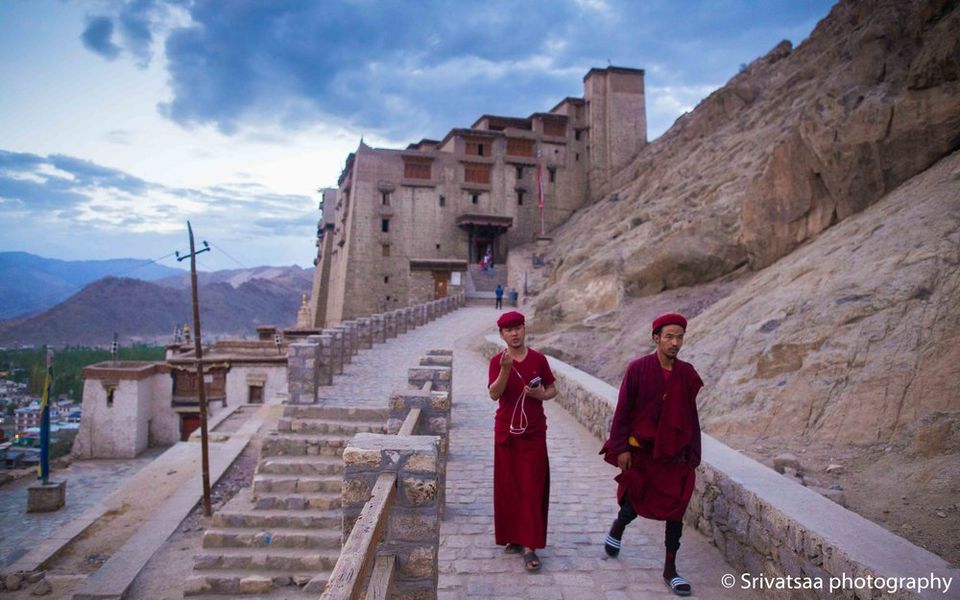 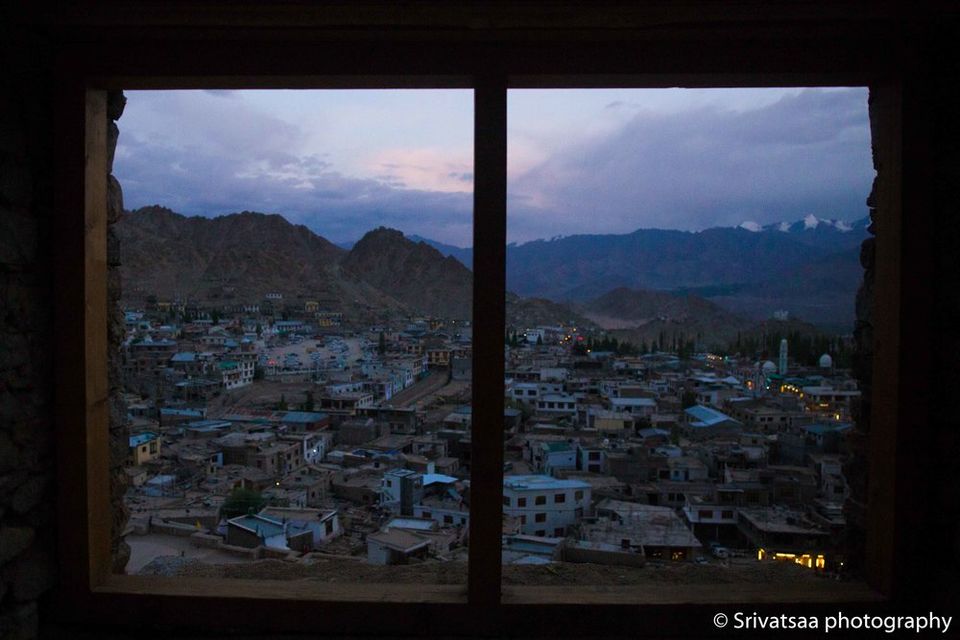 leh ladakh adventure tour packages, top 10 places to visit in ladakh, things to do in ladakh in may, budget hotels in ladakh with tariff, ladakh tourism pictures