12 Benefits Of A Vacation In Japan

12 benefits of a vacation in Japan 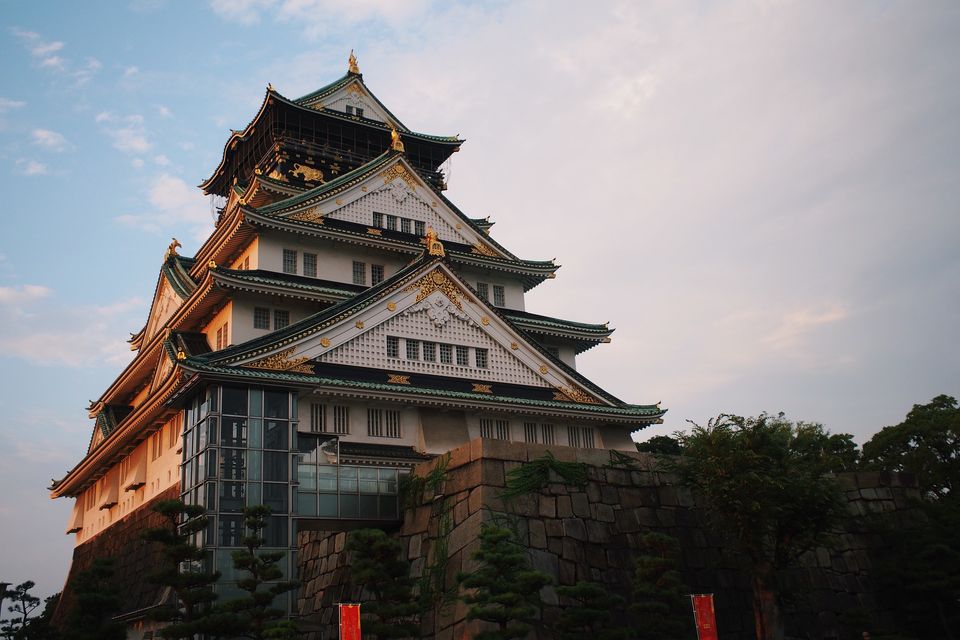 They have been taking shape over the centuries. And the Japanese carefully guard them. In this country, it is customary to worship the beauty of nature. The nation is very sentimental. Popular songs and prose about love, a broken heart, mental suffering. The Japanese enjoy going to the amazing Kabuki theater. There, all female roles are played by men. Friendship is of great importance in the country. Almost every Japanese is a member of one social group or another. And public interests are put above personal ones.

The most technologically advanced country

The achievements of the Japanese in the field of high technology are recognized all over the world. Everything here is fully equipped and computerized. Hotels have gadgets imaginable and unthinkable. And even the toilets are stuffed with electronics. However, if you want to bring one of the technical wonders from your trip, get ready to fork out.

Masterpieces of ancient and modern architecture

There are many unique architectural creations of antiquity in the country. Many masterpieces were destroyed during World War II, but the rest are declared National Treasures. Be sure to visit Nihon Minka-en (Museum of Traditional Japanese Architecture). It is located in Kawasaki. There are also many beautiful temples in Kamakura. There are also interesting modern architectural creations in Japan. There are many stunning buildings in Tokyo and other major cities.

The Japanese, like no other, value nature and care for the environment. The country has stunning landscapes. These are mountain peaks, and numerous thermal springs, and lush vegetation. Lots of parks and gardens. In the spring, cherry blossoms begin to bloom, and the Japanese perform a special ritual of admiring its flowers. He is called khans.

It is not just a mountain, but a dormant volcano. Fuji is rightfully considered one of the symbols of Japan. In July and August, traditional ascents are made on it. During this period, there is almost no snow on the mountain. From a height of 3,776 meters, magnificent views open up.

In Japan, you can see the magnificent Buddhist and Shinto temples. Visit the rock gardens. The most famous is in Kyoto, at the Rganji monastery. You can climb Mount Fujiyama. Visit the national park of the ancient city of Nara. Thousands of tame deer live there. Climb to the observation deck of the Tokyo TV Tower. Have fun at Tokyo Disneyland and Disney Park on the water. Visit the Edo Museum. The history of the country of the 17-19 centuries is presented there. Take a rickshaw ride, participate in a tea ceremony, stroll around Tokyo's entertainment district Roppongi ...

It is the most popular tourist city in Japan. It is not surprising, as there are many attractions in Tokyo. The main one is the chic Imperial Palace. It has been the seat of powerful rulers for many years. Today the family of the emperor also lives there. And a magnificent garden is laid out around. The city also has many ancient castles and temples, magnificent parks, a huge TV tower, and interesting museums.

Japan cherishes many ancient national traditions. Geisha are considered one of its symbols. These are not priestesses of love, as many believe. Geisha means "artisan". She is able to entertain a man with exquisite dance, singing, playing musical instruments and pleasant conversation. It is geisha who hold unique tea ceremonies. During such tea parties, you can comprehend not only the exquisite taste of the drink itself, but also touch the meaning of life.

Its basis, of course, is seafood. In Japan, there are many different dishes based on them. Fish markets and auctions offer the most amazing inhabitants of the deep sea. So, visitors to restaurants and cafes always get their meals made from the freshest ingredients. And the chefs prepare them so that you lick your fingers. The meal is accompanied by pleasant music. By the way, the Japanese are famous for their kitchen knives. The Japanese knives is the staple knife in the kitchen.

Beach holiday on the island of Okinawa

Okinawa is at the same latitude as the Bahamas and Miami. Beach holidays are great here. Subtropics, white sand and turquoise sea. Many beautiful coral reefs. There are landscapes of fantastic beauty all around. The average annual temperature here is about 24 C.

There are quite a few of them in the country. But most of all - on the island of Honshu. There is a popular Hakone resort there. Many residents of Japan and tourists come to its thermal springs (onsen) to improve their health and relax. Some hotels have special cascades of open-air baths. You can lie in the water and admire the picturesque nature at the same time.

It is a very popular national sport in Japan. It traces its history back to antiquity. Thousands of tourists rush to see colorful fighters of incredible volumes. And the Japanese themselves are fond of sumo in the same way as the Brazilians are fond of football. The country has Kokugikan - Sumo Palace. Spectacular professional fights take place on its sports arena.