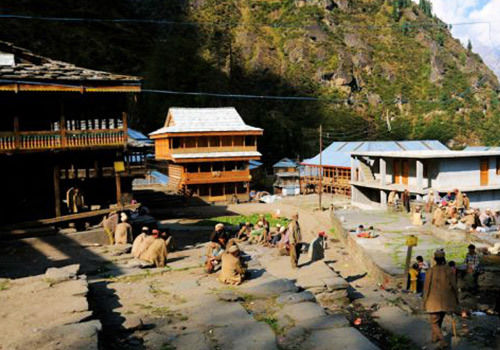 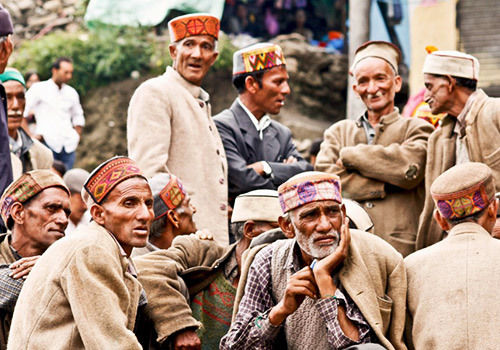 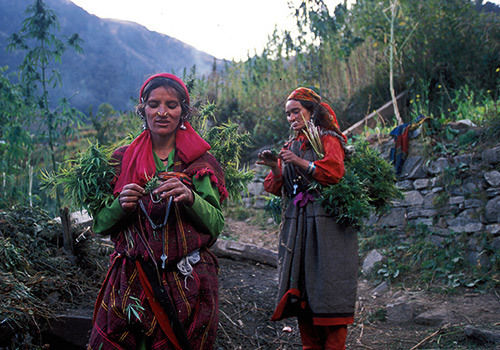 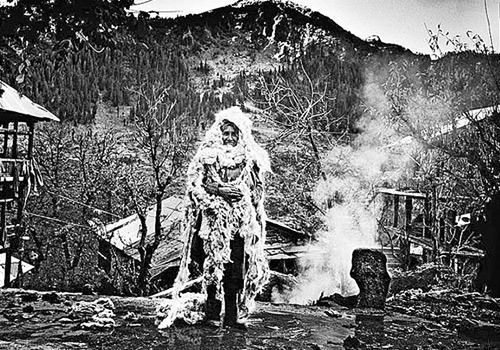 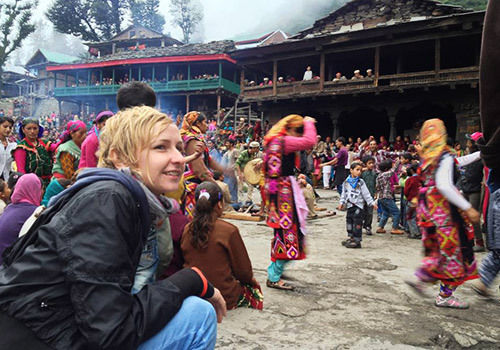 Malana can be better described as a primeval emblem of tradition, social equality, faith, architectural elegance and ecology in the hoary Himalayas. Located in the interior summits of Kullu valley, Malana can mesmerize anyone with its inimitable location and architectural motifs. Classed among the wealthiest marijuana regions, Malana is a book with diverse folklores. Some portray Malana as a paradise, while some call it the adobe of Marejne, but the real Malana is the one you see when you are there.

Trekking the Himalayan routes and reaching Malana is no ordinary thing to accomplish, this is why we’ve compiled a list of some interesting facts about Malana you that will definitely kindle your fancy:

5. Oldest Democracy in the World

Malana is considered as one of the oldest democracies in the world. From times of yore, the judiciary system of Malana hasn’t undergone any major changes and still remains preeminent.

The village council of Malana is called ‘Hakima’ and is divided into two courts – higher and lower. The higher court consists of Goor, Pujari and Kardar. Goor is considered to possess the spirit of Jamlu Devta and is the voice of God. The Pujari and Kardar are the representatives of Jamlu Devta and are from hereditary posts. However, a Pujari is ranked vaguely above Kardar in the pecking order. Besides this, the judiciary system comprises of a Pardhan and Uppardhan, who are elected Pogudar nominated by Jestha.

4. Malana – A Medal of Devotion and Esteem

Jamdagni Rishi is alleged to be the first to discover the gorgeous hilltop village of Malana in Kullu. In accordance to Hindu mythology and local legends, Lord Shiva endowed Jamdagni Rishi with Malana after his request for a place where he could venerate nature’s elegance.

However, when Jamdagni Rishi drew closer to the Malana valley, he encountered Banasura, a giant mischievous spirit, who directed the entire region. In order to earn possession over the valley, Rishi challenged Banasura for a clash. However, the conflict ended in mutual conciliation and laid the foundation of an administration that was established on pillars of democracy and justice.

3. The Little Greece of Himalayas

Perceptible for its rich and inimitable culture, Malana is often termed as the little Greece in Malana. The villagers here claim to be the inhabitants of Greek ancestry. However, there is no convincing substantiation for the declaration.

The fact that the village is entitled as the a little Greece in Malana can be palpable. If you ever take a view of Kullu district from a height, you will stumble upon a cluster of stone roofs. From that distance, the village does look identical to ancient Greece.

2. The Distinctive Kanashi Language of Malana

Dialects in India can change with every milestone and it’s a fact. One language acts as an origin to a number of dialects and easily explicable. But, Kanashi – the dialect of Malana is vastly distinctive from its derivation, its verbalization and its importance in preserving the heritage of this isolated village.

Because the village was inhabited by the descendants of Alexander the Great, the Kanisha dialect is considered to have originated from the languages spoken by Greek soldiers. However, recent studies show the dialect has inheritance from Tibetan and Hindi language.  Only the upper sections of the society are allowed to speak this dialect. They strictly avoid conversing with outsiders in the same language to maintain its sanctity.

1. The Land of Resolute Heritage And Customs

Akin to mainstream villages in India, Malana also has a sacred treasure of customs and heritage unique to it. The only way the locals here can make merry is by means of festivals, which gives them a chance to dress in traditional attire, sing local folk songs and add color to the otherwise dull and monotonous life. They celebrate festivals throughout the year. Some of the prominent festivals include Badoh Mela, Fagdi Mela, etc.

However, marriages here are made in early adolescence and are primarily fixed. On the wedding night, the bride has to run behind the groom and her in-laws, while holding a torch in hand. In case a villager marries an outsider, he or she can never enter the village again. Men here can have more than one wife and if they decide to divorce, they will still have to support their ex-wife, financially.