6 Countries That Will Pay You To Visit Them Right Now!

6 Countries That Will Pay You to Visit Them Right Now! 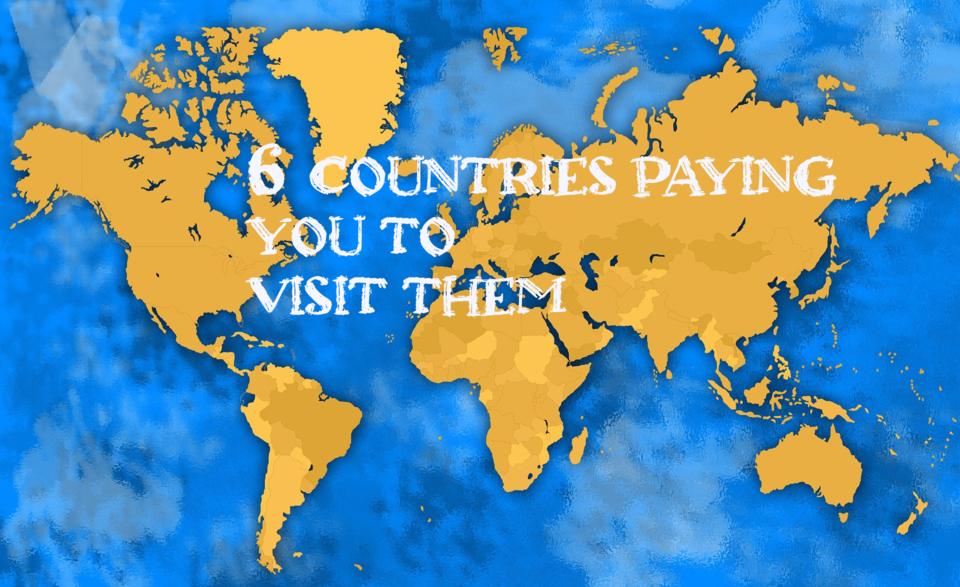 The pandemic has disrupted the lives of people all over the world and shut down many businesses. Some countries are now offering deals and offer to lure tourists post-pandemic. Here is the list of six countries paying tourists to visit them, now or once things calm down a little more in their country. Check out the list and start planning your trip soon!

Sicily is the largest island in the Mediterranean Sea and is trying to lure visitors by offering to pay part of their cost for the visit.

As part of the offer, for every three nights you spend in Sicily, you don’t need to pay for one night. Half of the airfare will also be covered in the scheme. Not just this, entry to some of the popular tourist sites will also be ditched.

While initial reports suggested that the Japanese govt will also subside the tourist expense once the pandemic is over. Japan tourism agency clarified that it will be only for domestic tourists. Recent news also stated that Japan will be opening its borders to selected countries that have low levels of COVID 19. Check out list of top places to explore in Japan.

The city is set to launch 'Come to Cancun 2x1 package' to boost incoming travelers from all over the world. The offer is a buy one get one free package for beaches including Puerto Morelos, Isla Mujeres, and Cancun itself.

The campaign will reportedly offer 2 free nights of accommodation for every 2 nights paid, and a refund of a plane ticket to travel with a friend. There are also plans for social media competitions that would allow travelers to win lifetime travel certificate to Cancun

Unlike any other country, Cyprus has offered care for anyone who tests COVID positive. At airport check, if anyone tests COVID positive, a person will be given free care while friends and families will have to bear their cost of lodging and traveling.

Another offer is being offered to the citizens of the United Kingdom by Visit Britain's boss, Patricia Yates. As per The Sun, Brits could be given money for a holiday at home.

Malta tourism Minister Clayton Bartolo announced that it will pay international travellers up to 200 euros if they stay more than 2 nights. The deal is put together to encourage tourists from all over the world to visit Malta, 27% of whose revenue comes from tourism, more than that of its Greek and Italian neighbours.

Someone who stays in a 4-star hotel will get up to 150 Euro, while someone who opts for a 3-star hotel will receive up to 100 Euro. And if you could travel to Gozo, the island next to Malta you can receive 10% extra. The scheme is for international travelers who are not booking via an agent or holiday company.

Malta has the highest vaccinated population in the EU. At the moment 42% of residents have received the first dose of vaccination, the highest in the region after the UK.