Coromandal cutting - a day in Rameswaram

Footloose can be an exhilarating experience and driven by that stimuli I took a sojourn to RAmanathapuram ( district in Tamil nadu which houses the Rameshwaram temple).

Ramanathapuram with its off edge location right by the celestial  bay of Bengal ,azure blue water ,meditative atmoshphere is one such place which casts a soothing spell on you.
The stellar views of a passenger train chuckling over the Pamban bridge (one of its kind),the eerie experience of wandering in the desolated island of Dhanushkodi can be a mesmerizing affair for an wayfarer like me.Not to forget the Rameswaram temple by the sea and its spiritually healing aura is a definite visit while in Ramanathapuram.

Ramanatahapuram with its sense of calm pristine waters and spiritual aura definitely is a rewarding destination. 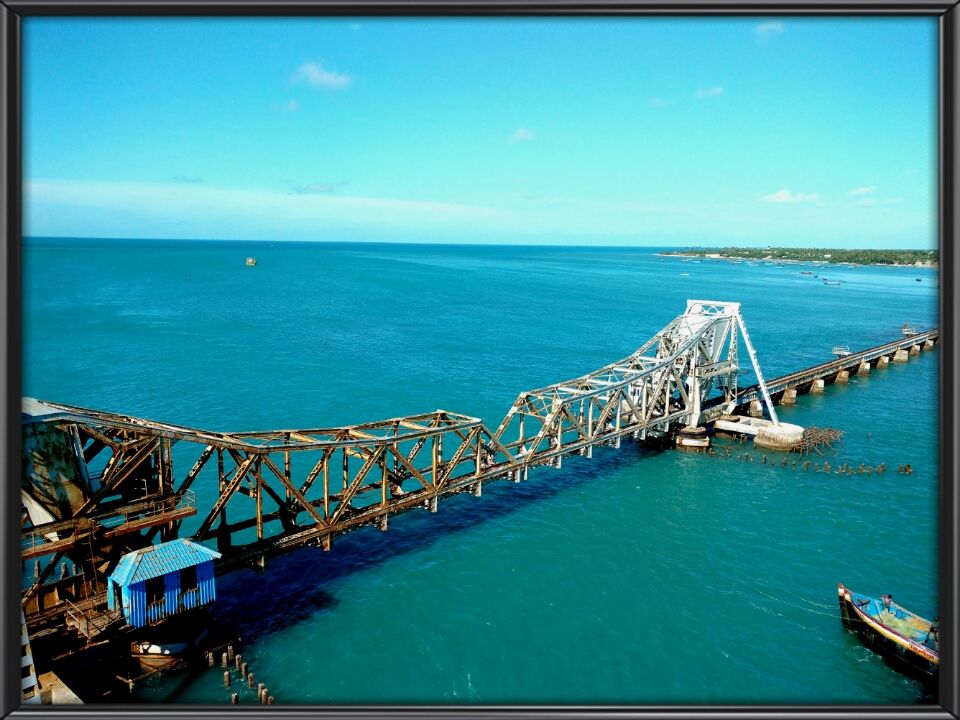 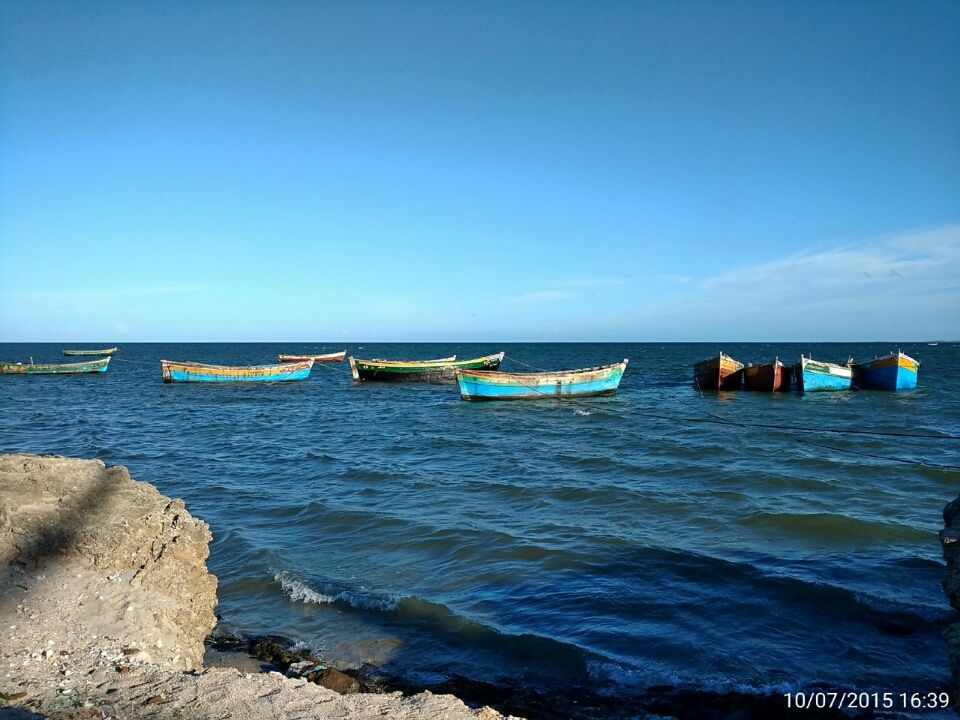 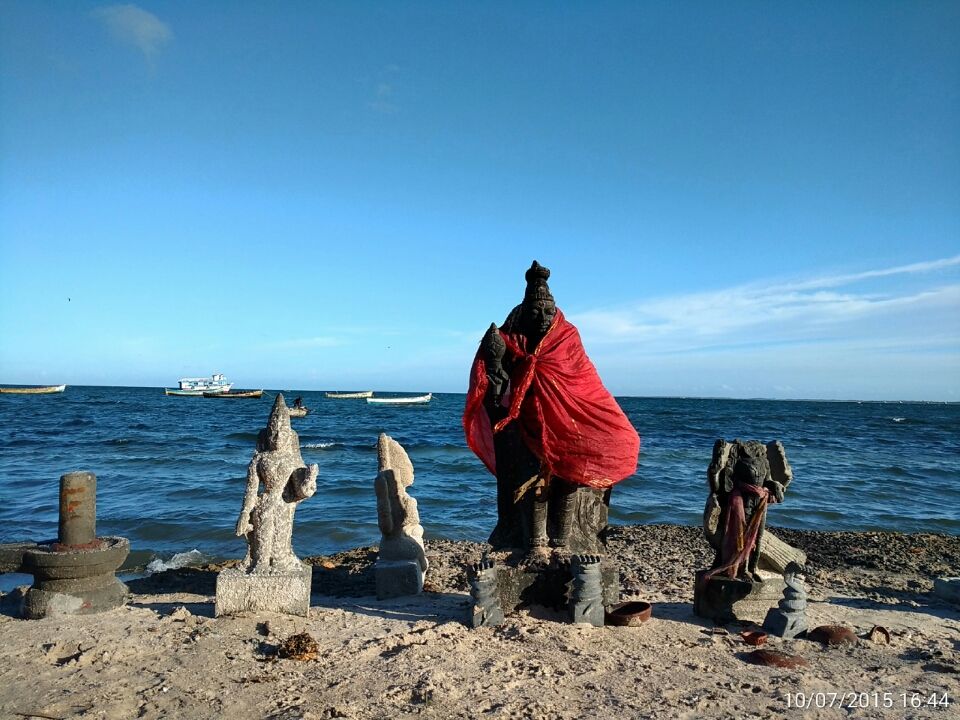 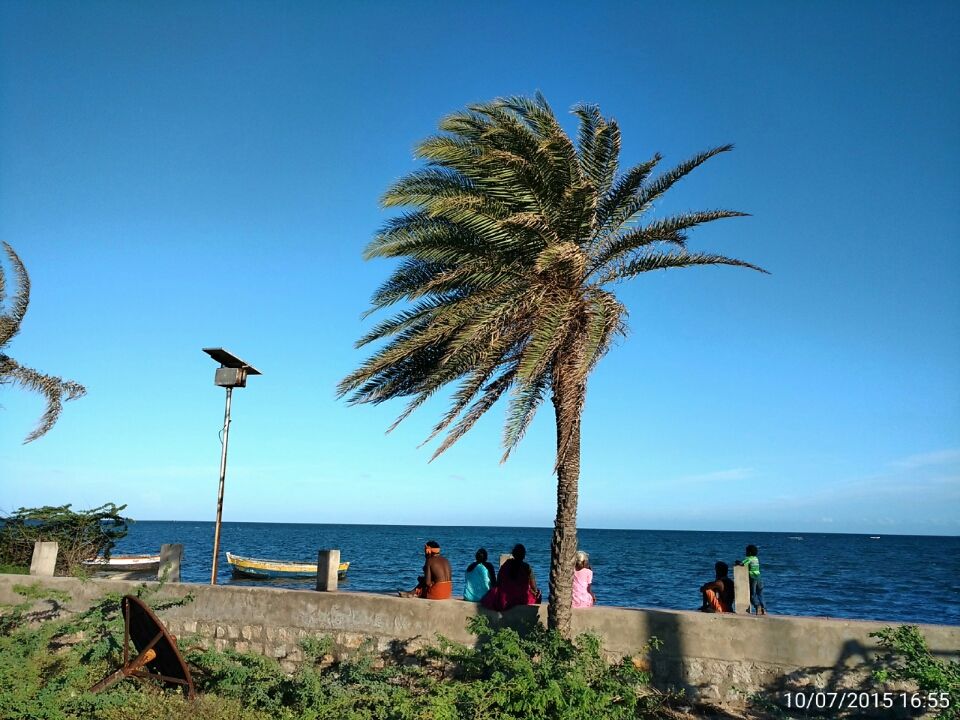 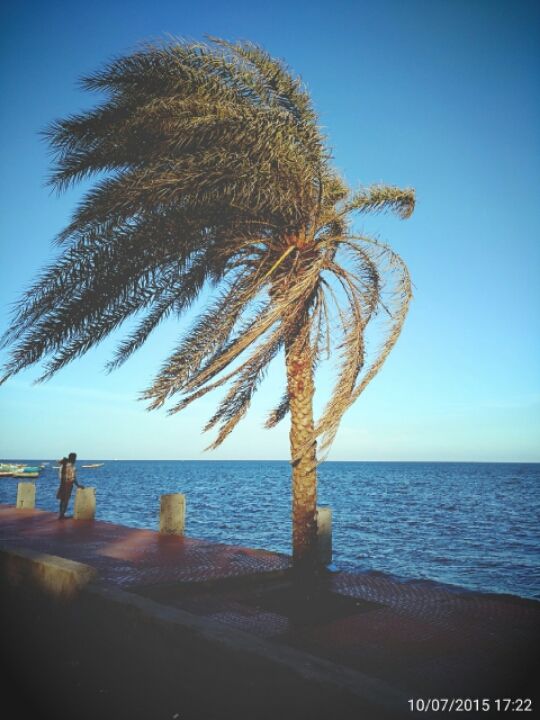 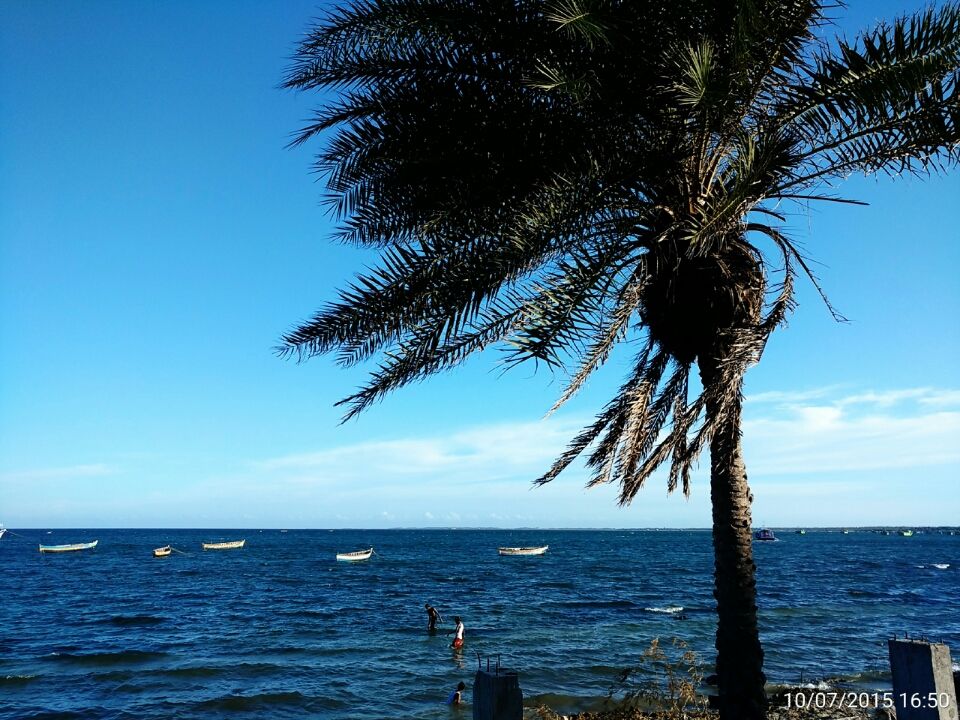 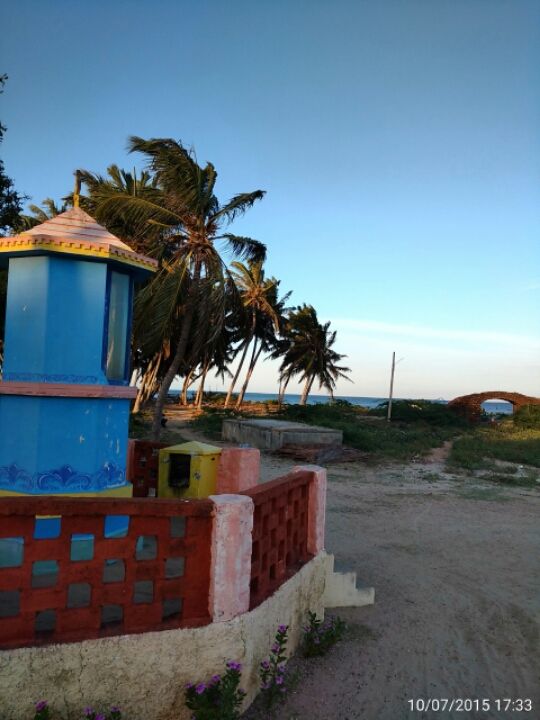 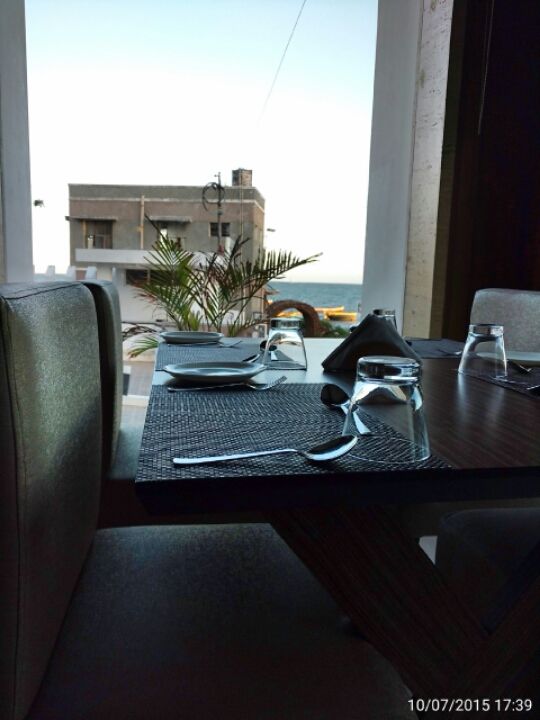 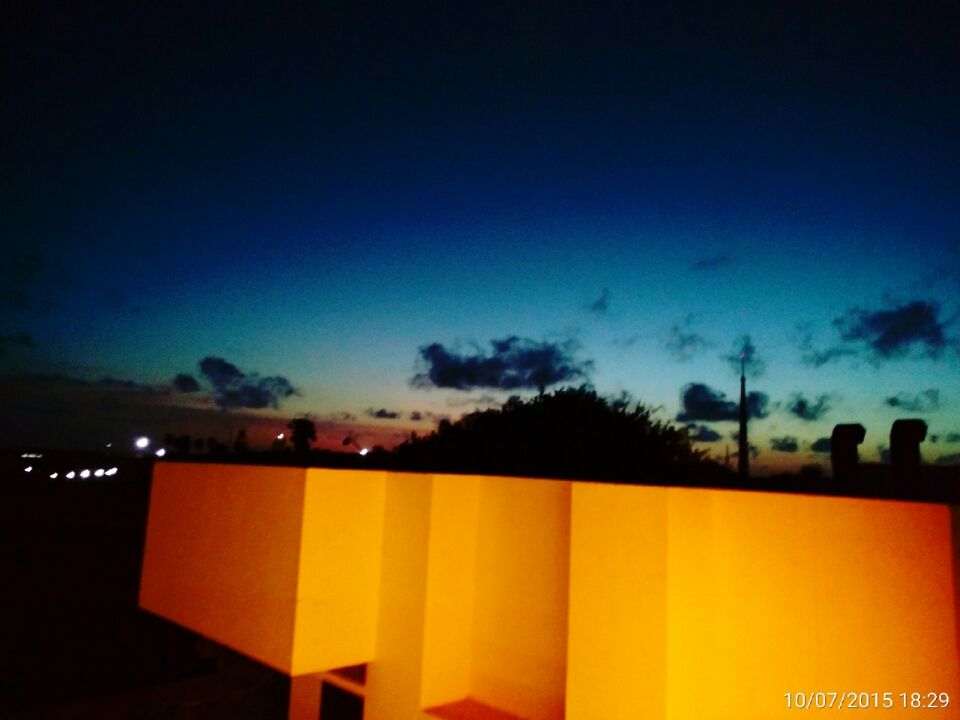 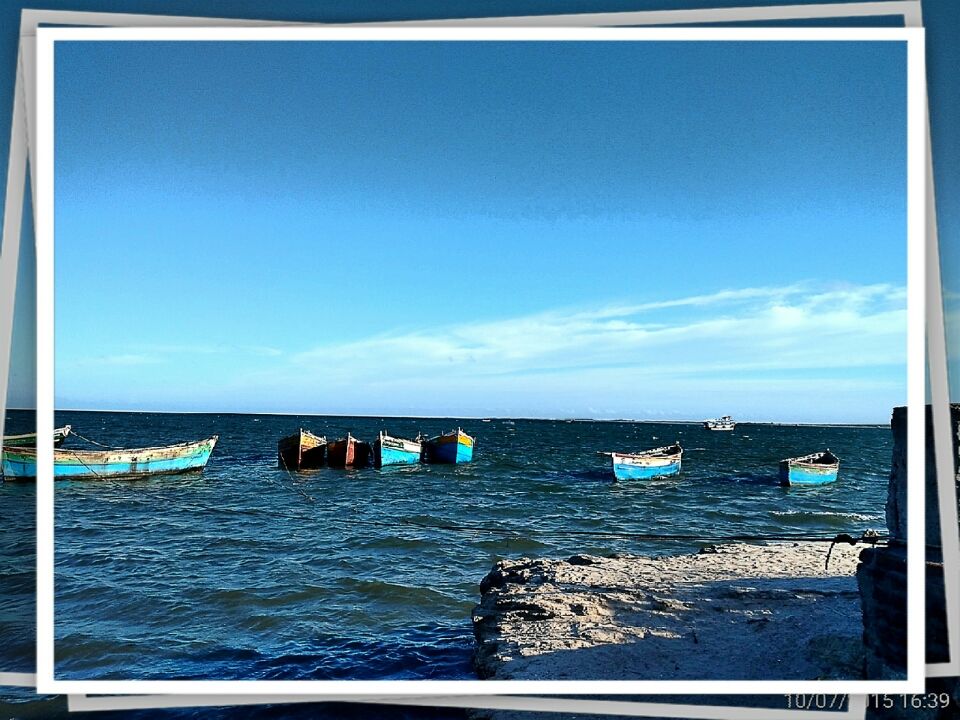 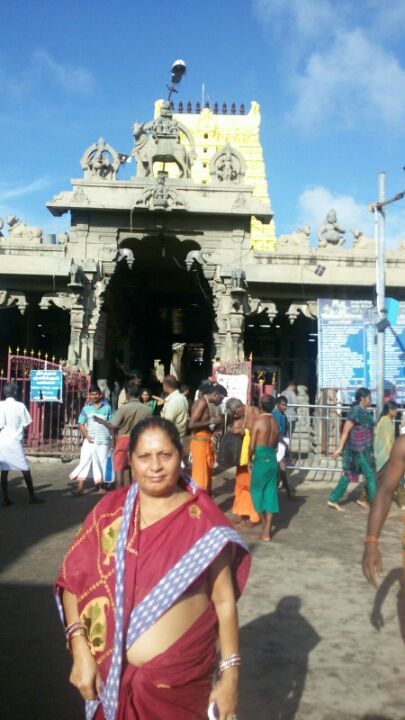 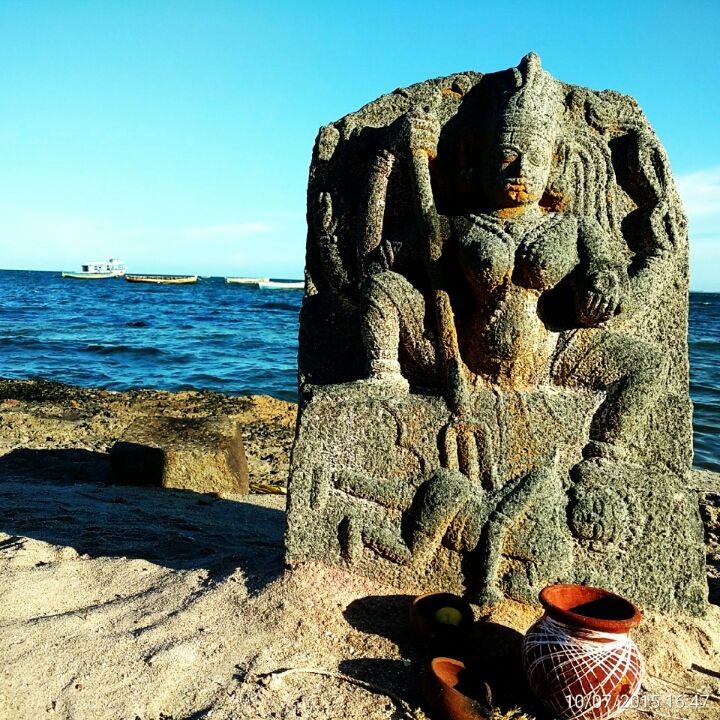 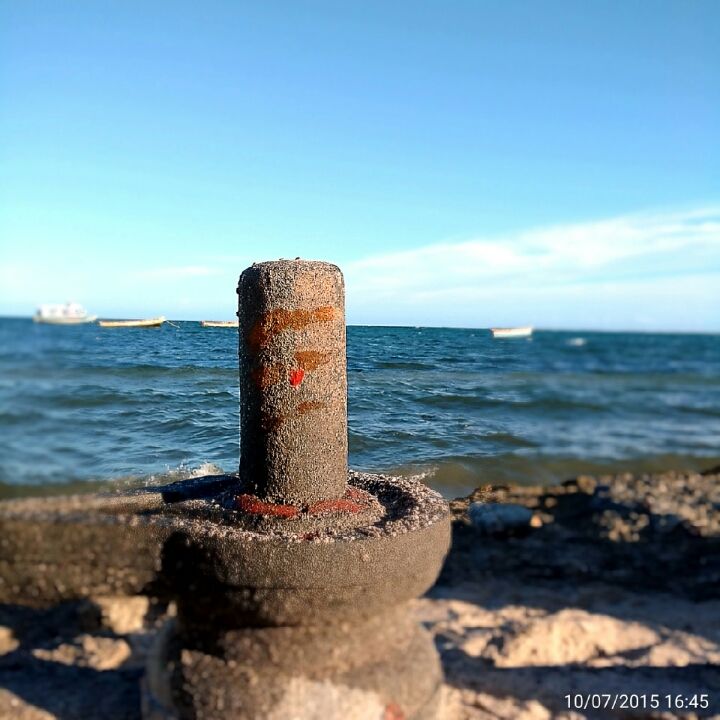