A Rendezvous with an Active Volcano: Mount Bromo 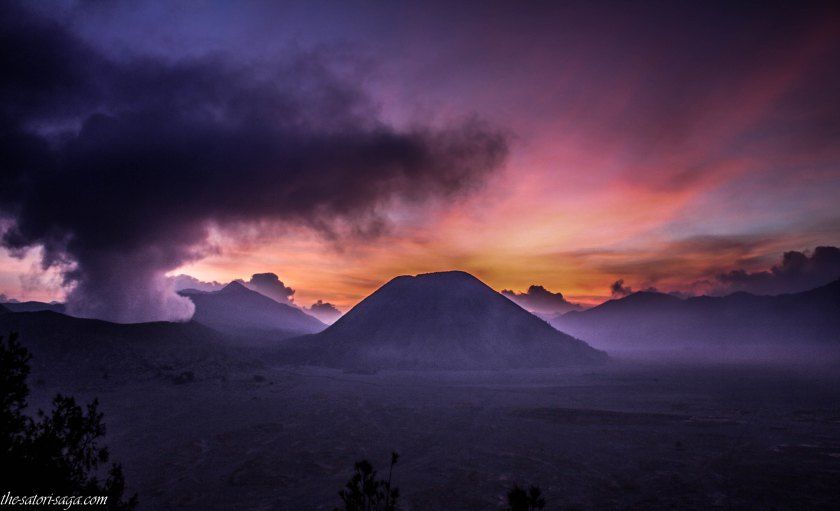 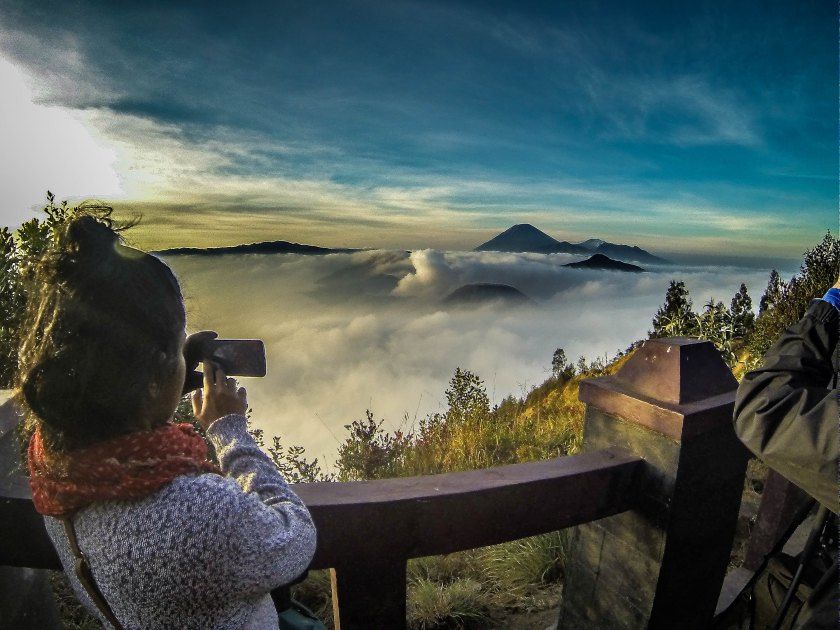 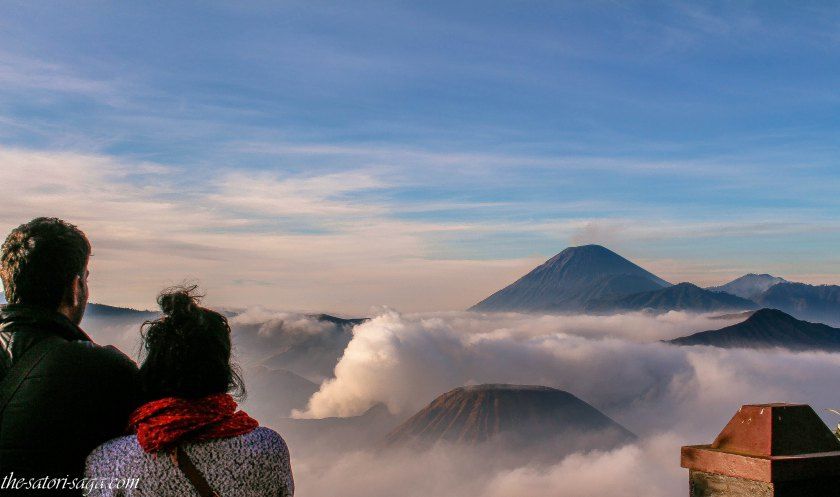 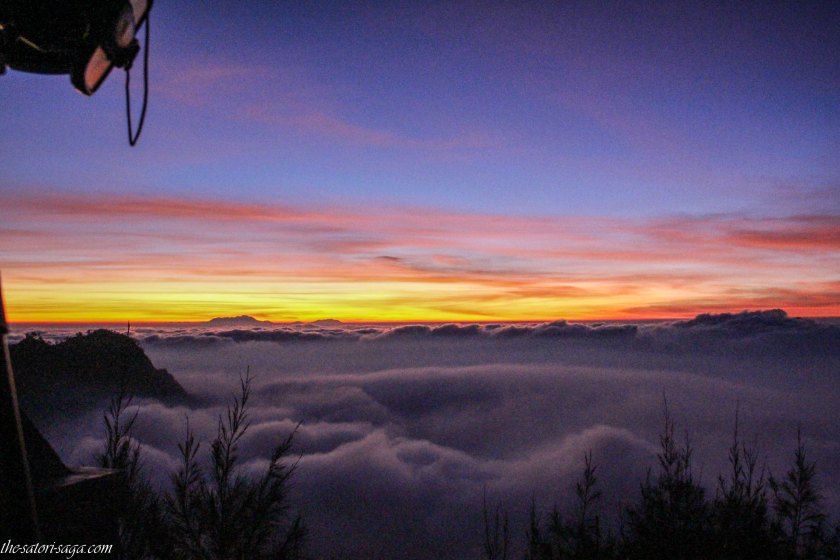 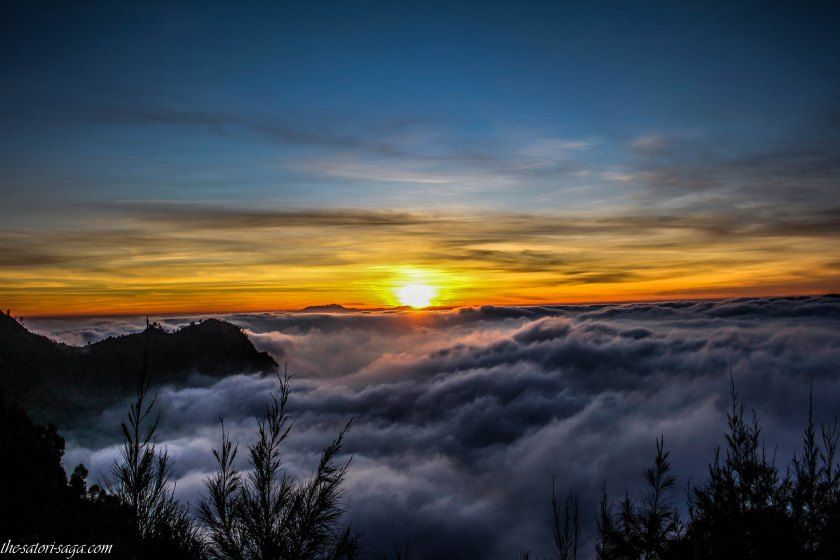 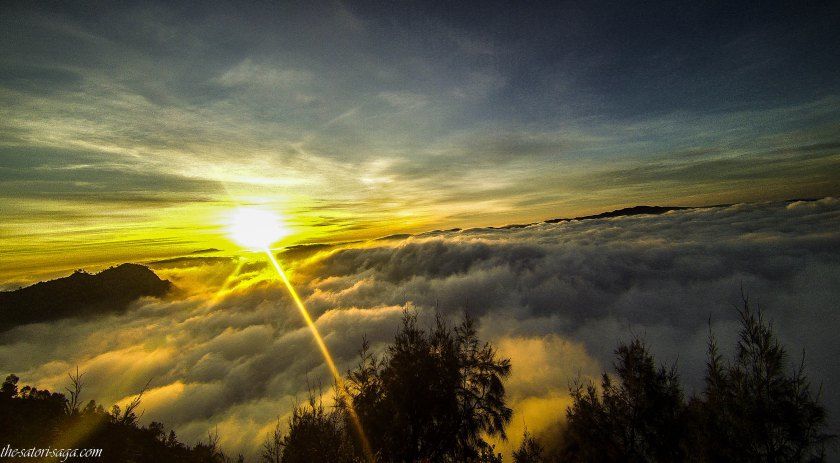 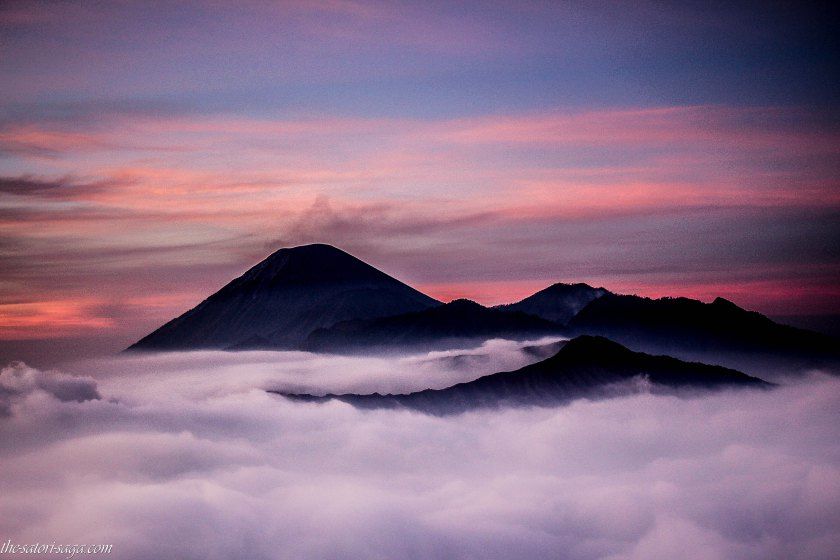 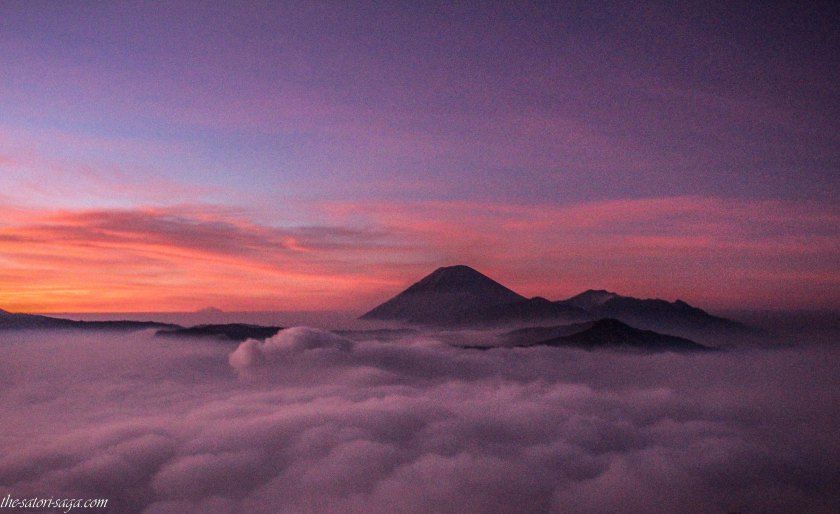 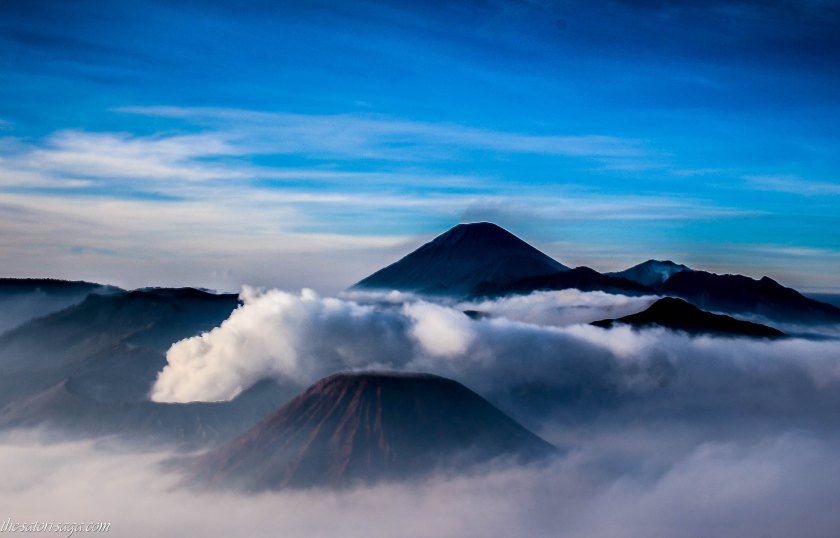 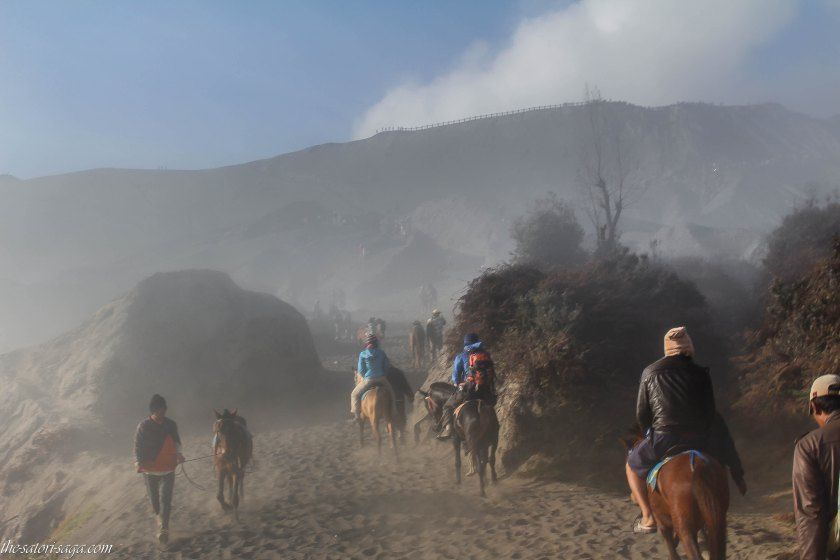 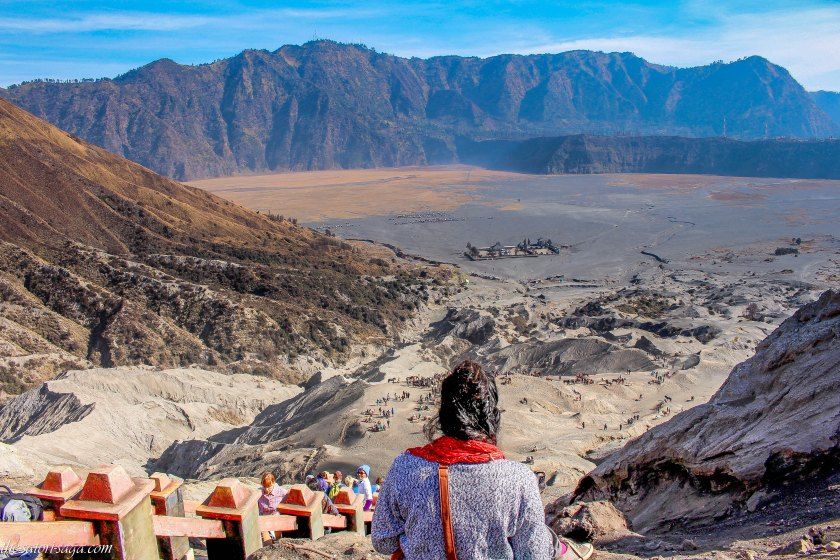 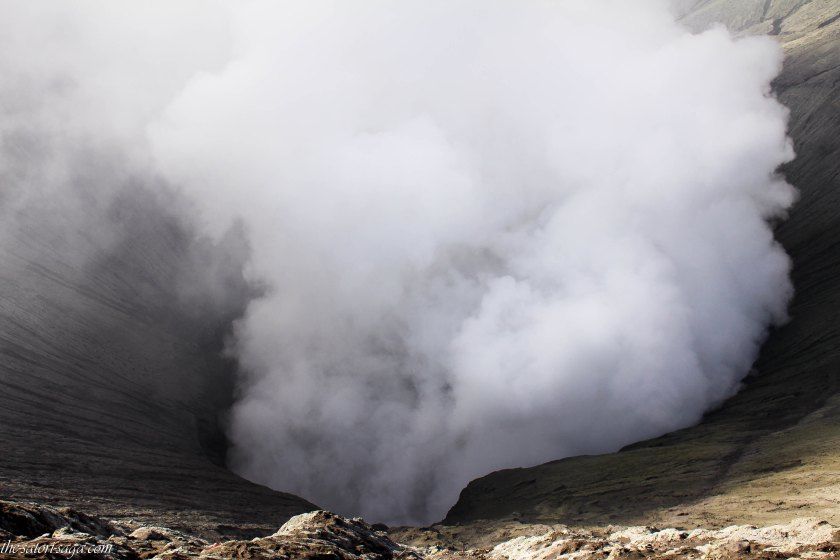 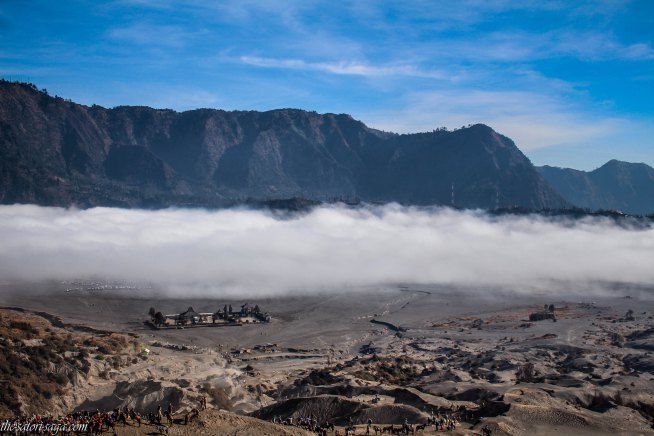 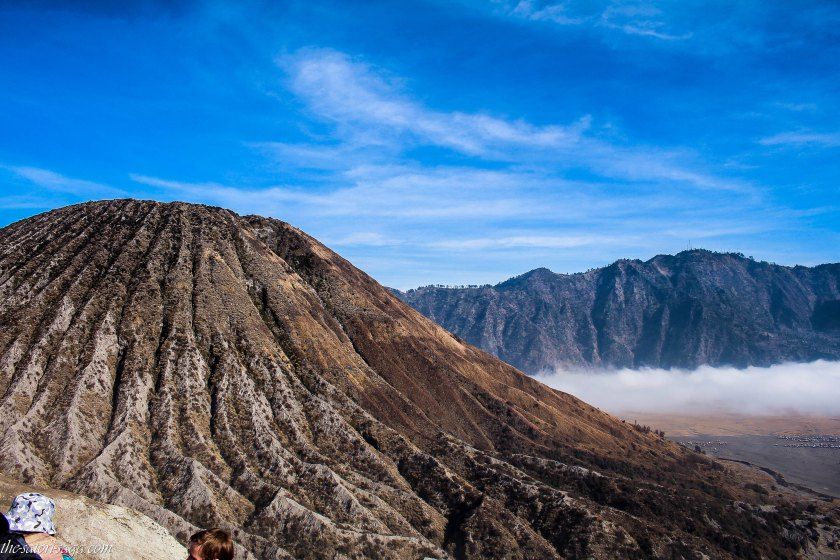 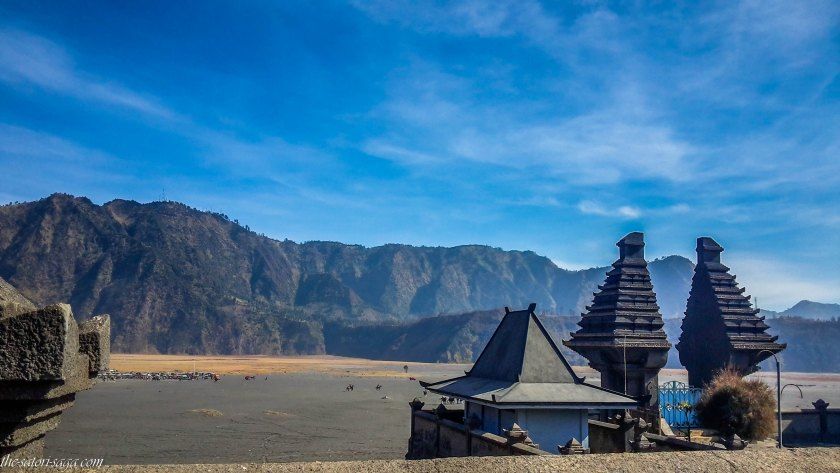 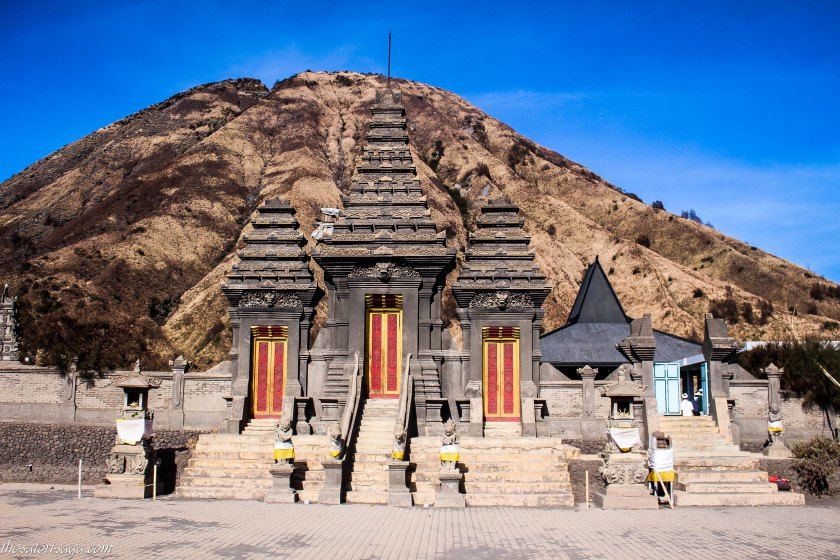 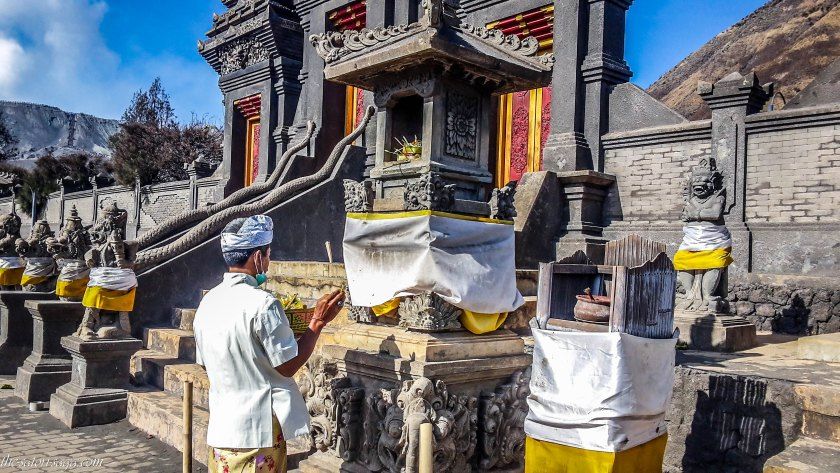 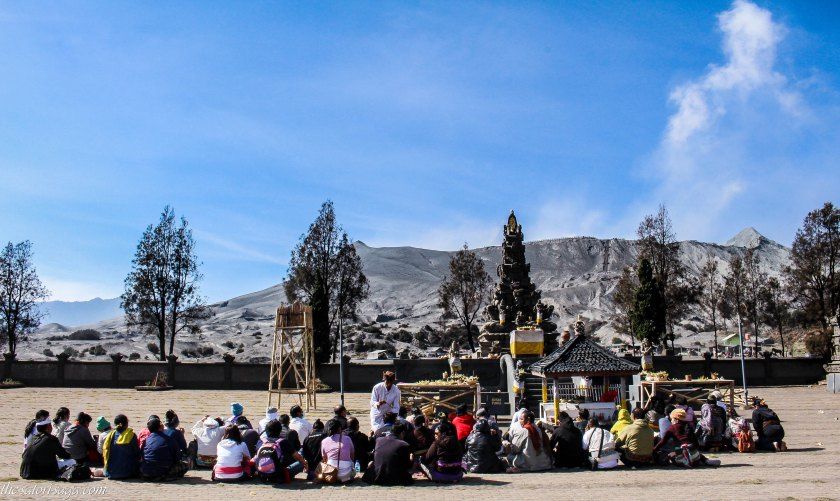 As someone knocks on the door a couple of times, I reluctantly wake up looking at the watch; I see Heinz and Afra by the hotel door gazing at us in a state of bewilderment. Our early nap the previous evening was a part of a preparation to witness the twinkling stars followed by the sunrise at Mount Bromo. The nine-hour sleep was more of a jet lag flying from Phuket to Jakarta Airport and the exhaustion from the bus ride to Probolinggo from Surabaya Airport.

I once wrote a post on the plethora of things one must experience while visiting the charming village of Cemoro Lawang – apart from Mount Bromo. The second I got to witness these spectacular mountains; I knew I had to write a special post describing it’s rugged nature. After all, that’s the feeling when you have a personal encounter with an active volcano for the first time.

Located at the edge of Australian, Eurasian and Pacific tectonic plates, Indonesia has many active volcanoes including the most prominent Krakatoa that experienced one of the greatest explosions in history back in 1880s. Our recent visit to Mount Bromo left me intrigued about the volcanic eruptions and its consequences as a whole. These were mainly questions concerning the possibilities of survival during such natural calamities. The locals settled in the surrounding villages of Mount Bromo live with unknown threats about sudden outbursts from the caldera.

“Whenever we sense an explosion, or if the CVDM foresee any kind of disturbance in the Seismic wave, we move to a village that is safer”, says a local agent who arranged our 4X4 jeep tour.

Legend says a princess and her husband prayed to Bromo for children with a request in return to sacrifice their 25th child to Bromo. Wondering if this is true, I question the local agent. “Yes it is true, back in the days people would sacrifice their kids but now we throw local produced items and sometimes even live offerings like cows and goats into the caldera, during the festival Yadnya Kasada”, he says. Considering these items are a good luck, many locals even climb down to the caldera to fetch these products. Though this sounds creepy, it’s a culture religiously followed by the Hindu Tenggerese praying to the mountain gods for their wellness as one volcanic eruption can end the life of many.

Enough said. Words aren’t going to convince you to make a trip to a desolated village but the pictures will solemnly transport you all the way to the godly region of Mount Bromo. A gorgeous video about our experience while driving to Mount Bromo, riding to Mount Penanjakan and strolling along the narrow streets of Cemoro Lawang is just around the corner. We hope you stay tuned!

At 3.am, Cemoro Lawang starts its day with the rumbling sounds of jeeps trying to overtake one another, making way for everyone who’d like to watch the sunrise right from the beginning. Though I have experienced some of the most gorgeous sunrises in Annapurna and Nagarkot in Nepal, sunsets in Piazza Michelangelo in Florence, Bikini Beach in Maldives, Pura Ulun Danu Batur in Bali and Varkala cliff in Kerala, the spectacular sunrise at Mount Bromo is a class apart. There are two viewpoints at the top of Mount Penanjakan, one from where the sun rises and second from where the three volcanoes sit cheek by jowl. Just when the sun is on its way, the sky catapults a variety of purple shades.

Standing on Mount Penanjakan top, we spent almost an hour feasting our eyes at this landscape-ic beauty. The crater intensely spew clouds of smoke towards the sky, while the morning fog lingers around for a bit, making it seem like a little heaven on earth. As the sky clears up, we head back to our jeep to view the Mount Bromo caldera. Crossing the Sea of Sand, the nickering and snorting of horses gets clearer. Many visitors use the horse to go up to the crater, while many hike up to the crater. The volcanic ash, Sea of Sand, horses and the mist all around took me to the documentaries I once watched about the Chinese battle wars.

In travelers words, Sea of Sand is a vast plain of volcanic sand on which Mount Bromo and Mount Batok sits, while all of this is ringed by rugged mountains. I’ve previously mentioned about my escapades to remote locations. Though Cemoro Lawang invites a massive influx of tourists, what makes the village special is that it successfully manages to preserve its eerie persona.

Have you been to a similar place that’s visited by many tourists but still feel you’re in the middle of a lonely island? Share your comments below.

This trip was originally published on The Satori Saga.