It was the first week of my internship in Russia in a summer camp. I was a summer camp counselor there. There were 22 counselors in total from different countries. There were 2 Indians, me & my friend Krishna. We both were allotted same room with a Nigerian guy and a guy from Tajikistan. Beside our room was the girl’s room with 2 girls from china, one from Mexico & one from Russia itself.

One night, after completion of staff meeting, I & Krishna came to our room. I started watching movie and he chose to sleep. Nigerian guy was away from camp due to some reason & the Tajikistan guy hadn’t yet come to the room.

I would have hardly watched half of the movie, Krishna had been in deep sleep & the corner of my lappie showed around 1 am. Suddenly the Tajikistan guy entered the room with the Mexican girl. It had been known to me that they were in love with each other.

The girl was in short night dress. It seemed they were here to have some fun. I tried to understand

“It’s fine they are in love, are they going to make out here, in boy’s room!! Seriously! WTF!!”

Desperation was easily visible in his “PLEASE”.

I was already confused & could just utter hesitatingly

Re-plugging my earphones, I tried to continue my movie. They both went to the guy’s bed and started doing sex. Although the lights were off, nevertheless they were partially visible due to camp lights piercing into the room from outside. They started it slowly, trying their best not to produce sounds. And this was the most awkward thing. Everything going live just 3 steps beside my bed. I still couldn’t figure out

“How they can… in front of someone. I can easily see their movements”

They were overlapping each other with movements as slow as possible, to not produce sounds. But the bed was not in their favour, it was making squeaking sound on account of being shaken. Now,I couldn’t see anymore, I had to sleep soon, as I can’t continue my movie in such case where B grade movie was live just beside me. I quickly shut down my lappie, unplugged my earphones, kept them on table and tried to sleep with my back turned towards them.

But it didn’t finished here. Instantly, sounds coming from them increased and moreover the shivering & fainting sound of that girl. I was like

But, I also didn’t want to disturb them in the midst of their adventure.

Soon, I took earphone, plugged it into my mobile, played music at sufficient level & closed my ears with it. And after sometime, I fell asleep, relieving myself with that awkwardness.

This incident on its own defines the awkwardness I felt that night.

The position of beds were similar, as below, with little more gap, and the window was in between. 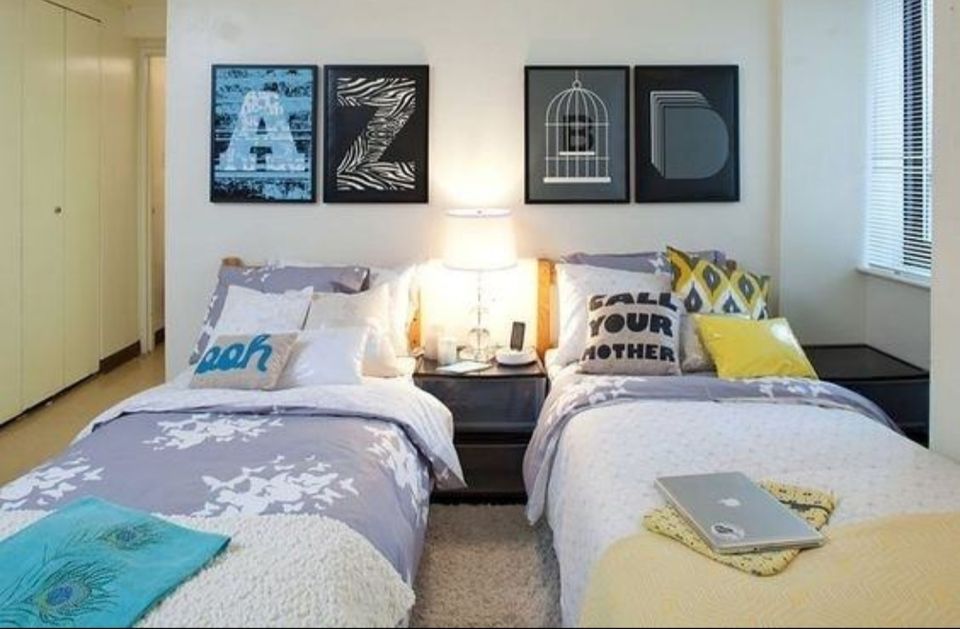