A Short Trip To The "Gateway To Northeast India"

A short trip to the "Gateway to Northeast India"

Guwahati is a sprawling city on the bank of The Brahmaputra River in the state of Assam. Surrounded by the small Shivalik hills of The Himalayas, it is the largest city in North-Eastern Part of India and referred as the Gateway to The North-East India (Siliguri in West Bengal is also referred as a Gateway to The North-East India). This city has a great historical past starting its journey from the ancient days Pragjyotishpur to the modern days Guwahati.

I loved Guwahati Airport. As soon as I landed and saw the Majuli Island vignettes and the rhino (the state animal of Assam), I knew it was going to be awesome here!

I was pleasantly surprised that every sister state had it’s own kiosk at the airport.

Many believe that a trip to Guwahati isn’t complete with out a visit to the Kamakhya temple.

These are also worth a peek on your visit. Thousands of pilgrims visit this temple each year so prepare for busy crowds and a queue to enter the temple.

There are many boats to pick for a ride on the Brahmaputra river but Alfresco Grand are an award winning cruise company and the most professional.

Guwahati is an amazing city that I could quite happily spend a few days exploring. It really has it all with modern amenities mixed in with tradition, history and culture. Make sure you spend some time in the gateway to North East India! 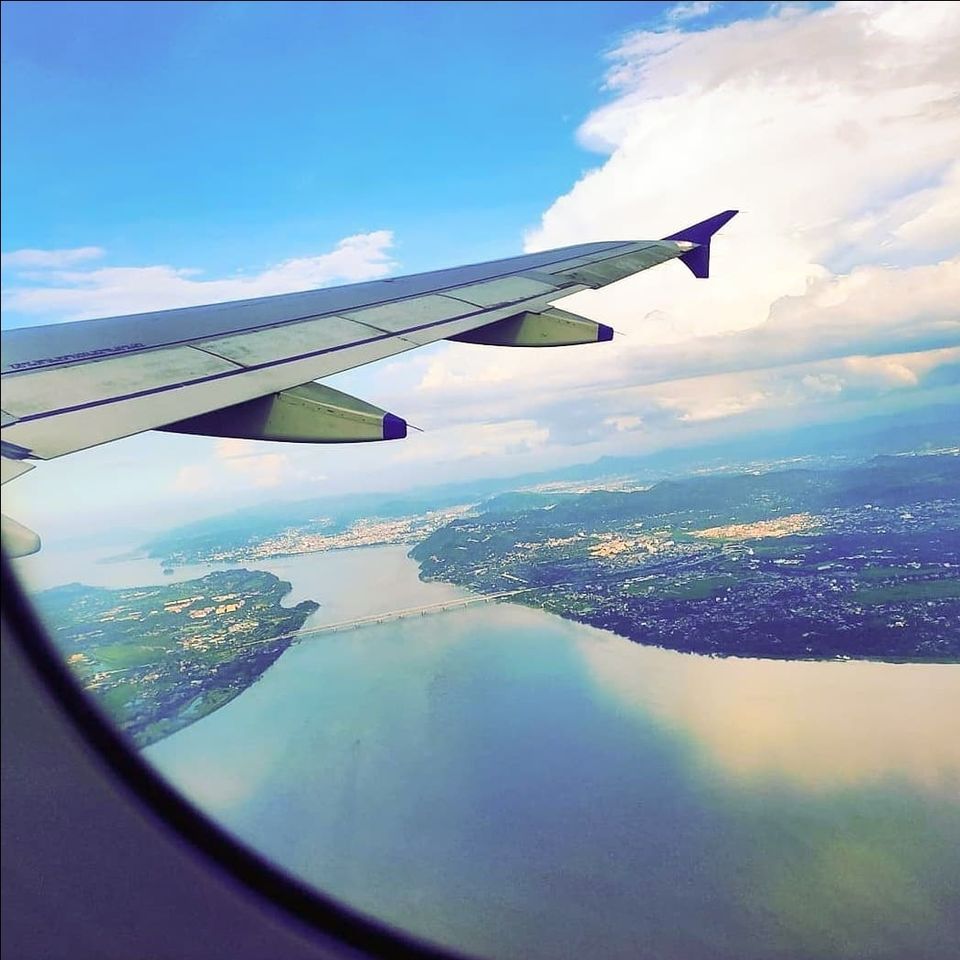 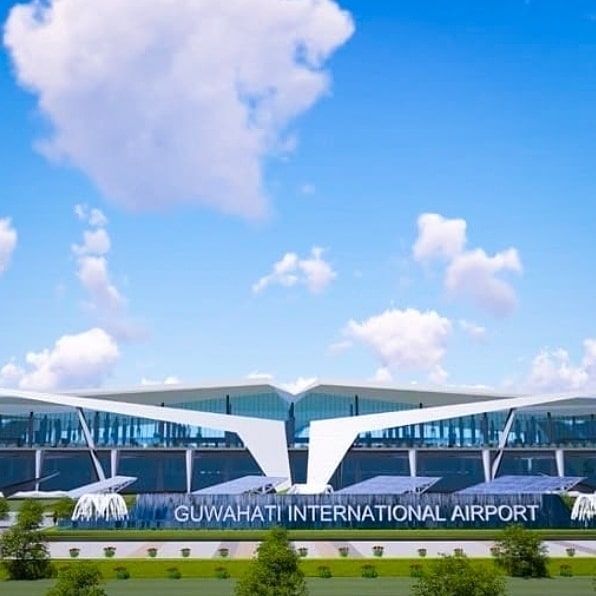 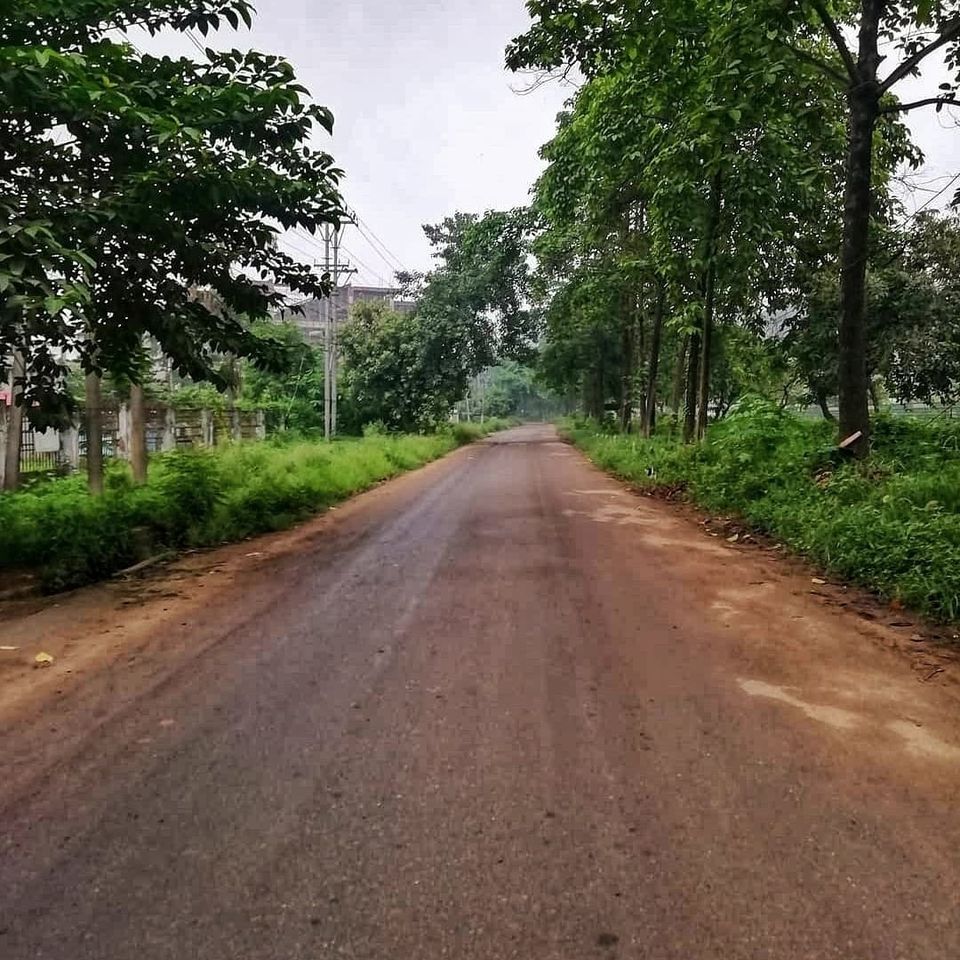 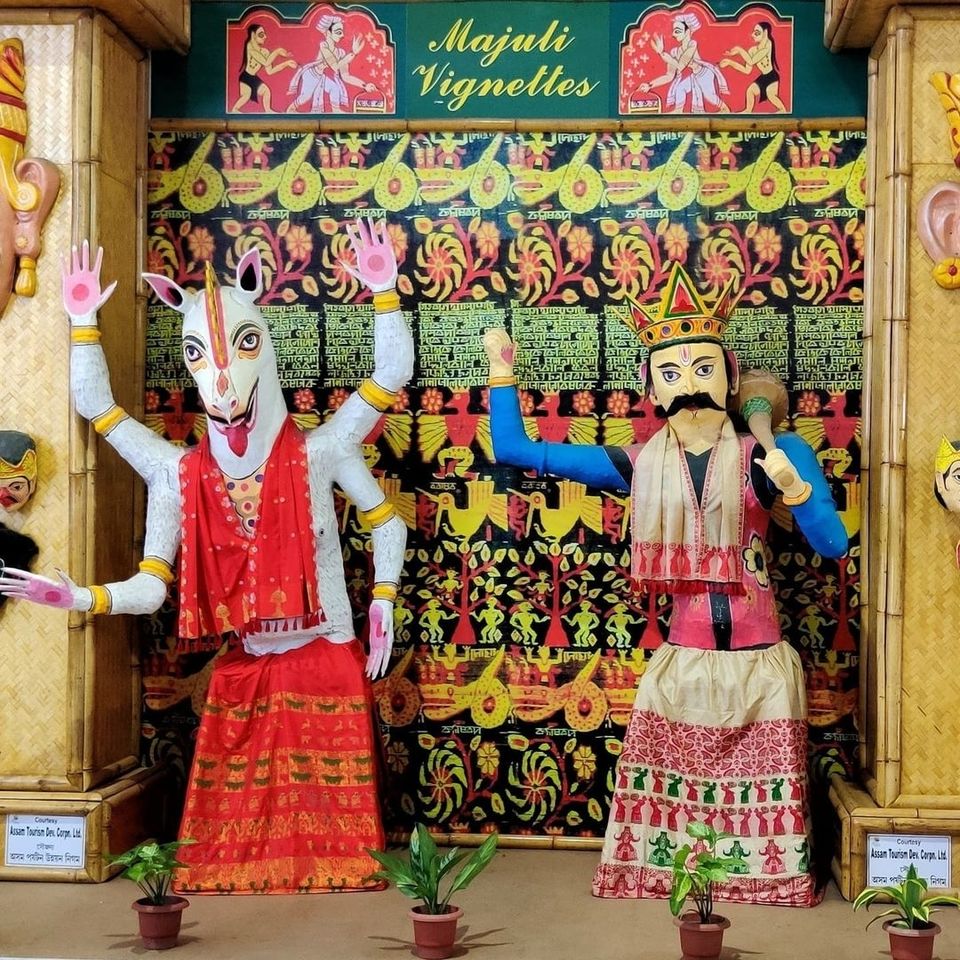 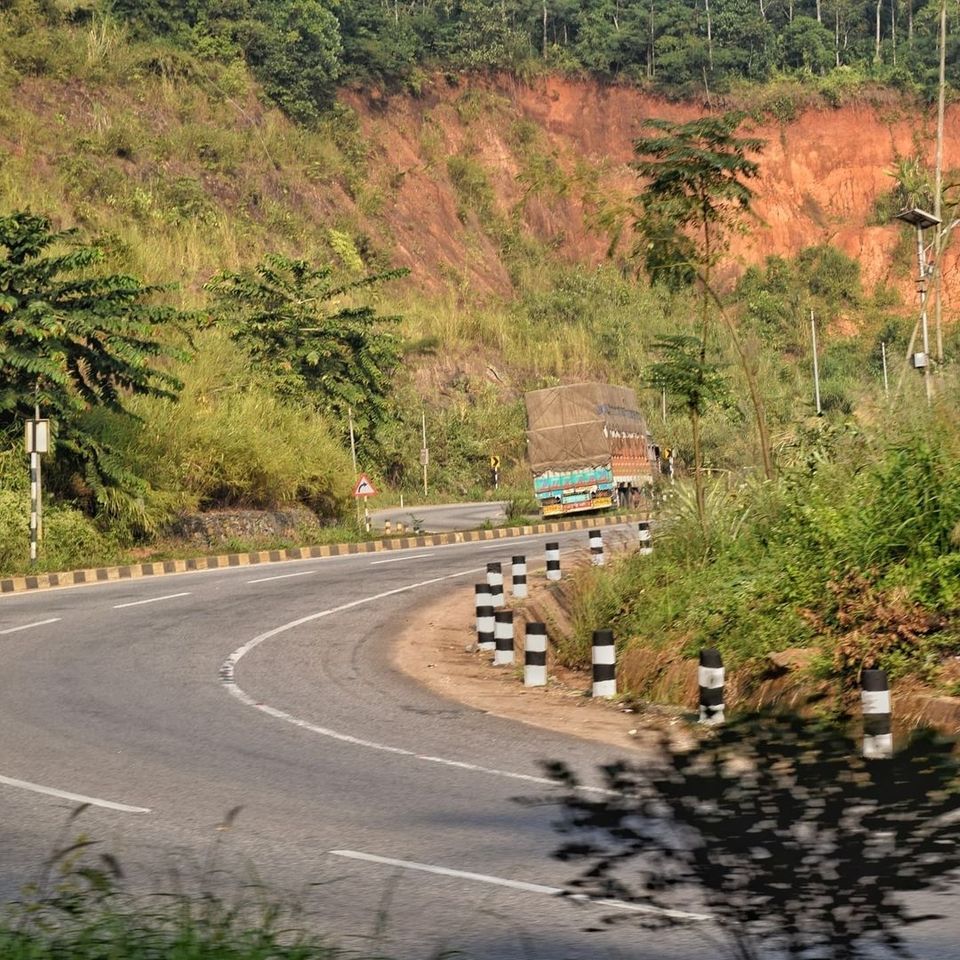 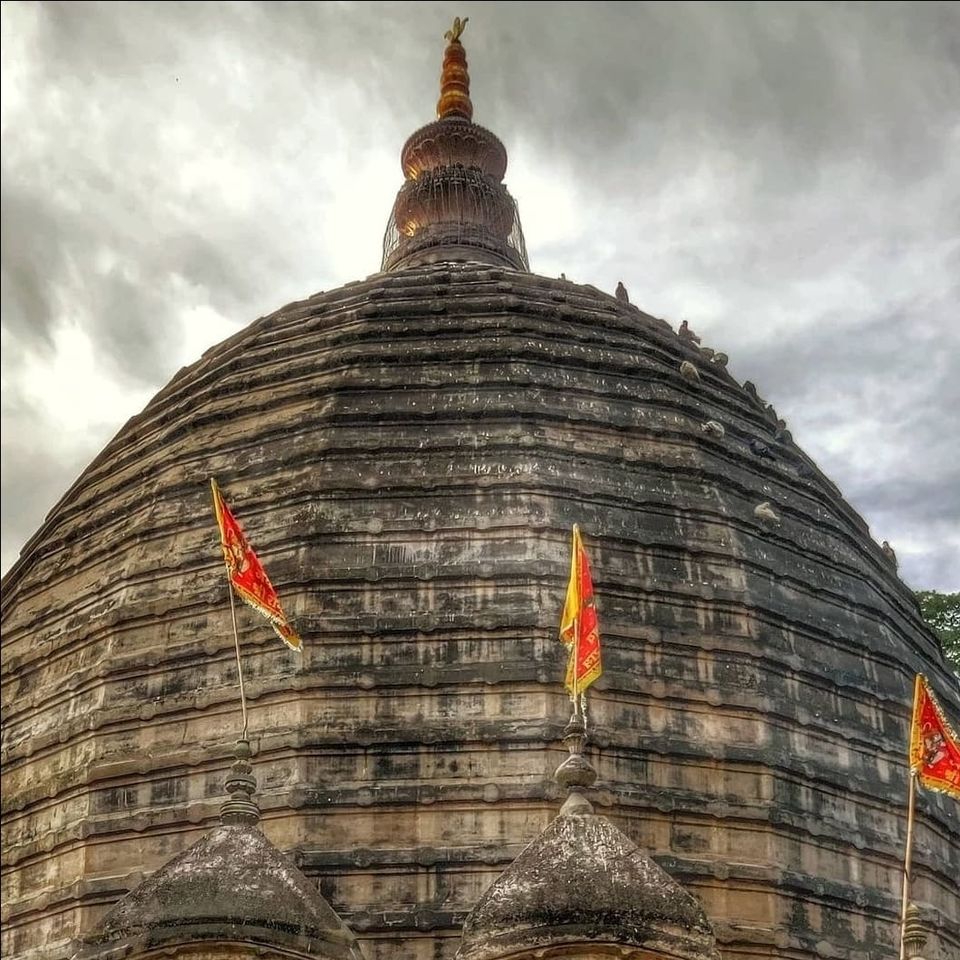 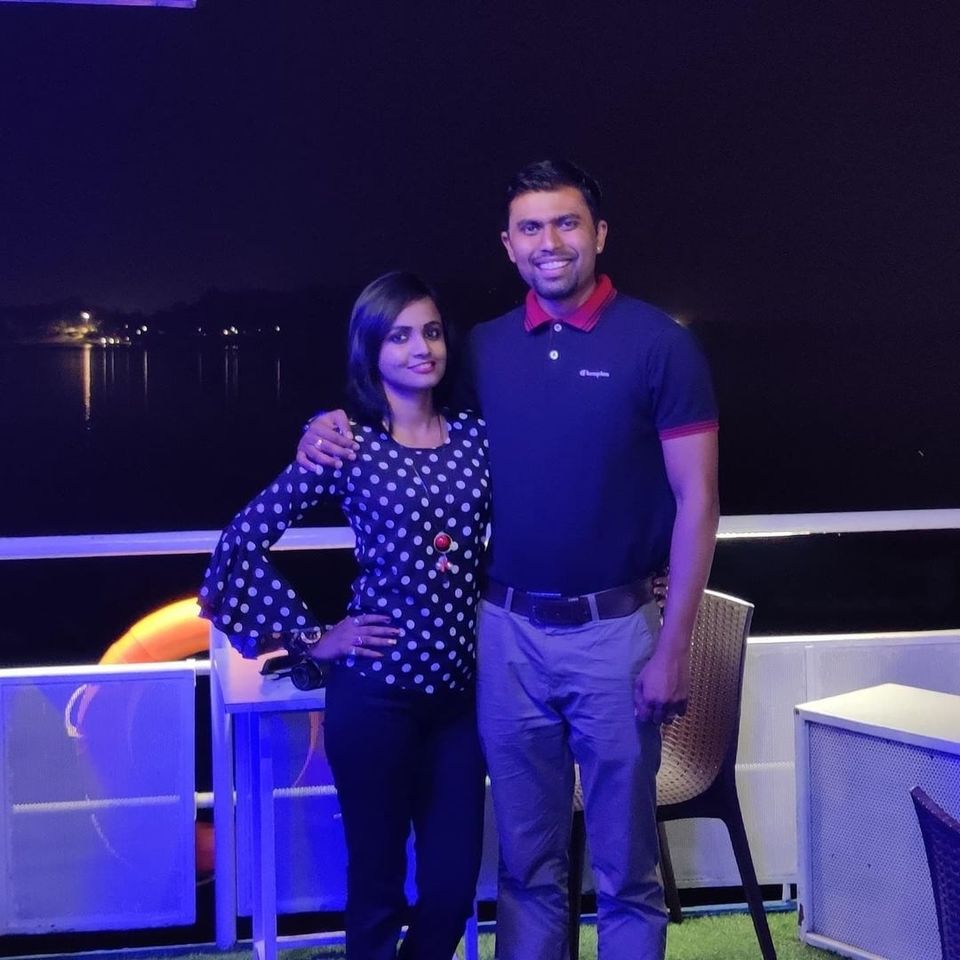