A Shot Of Traveling During Lockdown

A shot of traveling during Lockdown 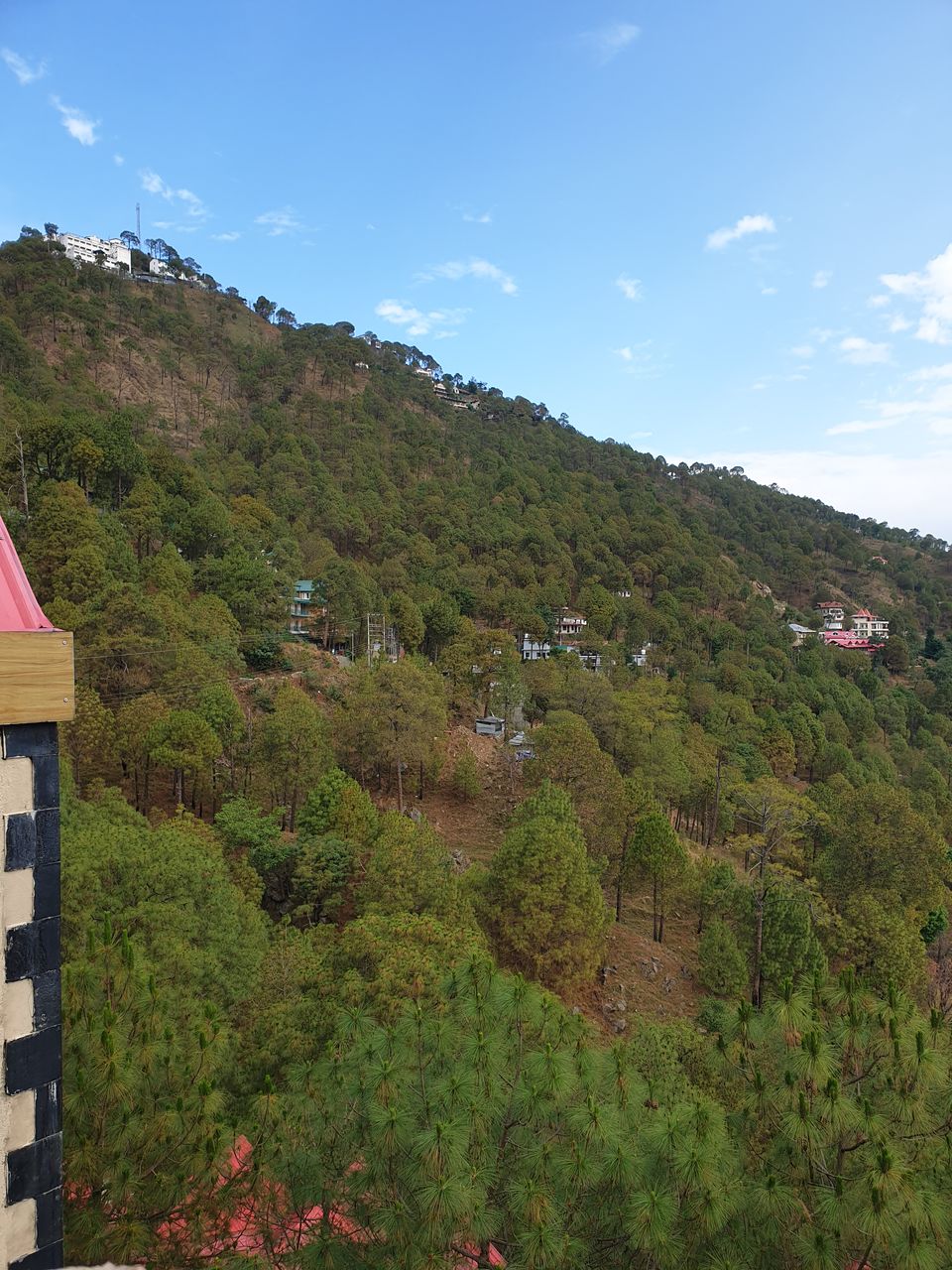 This is my first time blog where I am sharing my experience of traveling during the Lockdown.

I am sure that almost everyone was stuck in their house either forcefully or fearful. In this hard time where there was so much of uncertainty about health, wealth, business, Job, Salary, savings, etc.. etc…. & Everyone is trying their own way to deal with their own king of stress.
I being an entrepreneur by profession and a Traveller by Passion, though business/money/salaries/rentals are also in my list of worries but the hardest part for me in this lockdown was sitting at house and unable to leave Delhi.
On 18th May 2021 morning, out of my restlessness, I decided to go Himachal but asked my Wife Anuradha’s view on the same. Since she was already facing me dealing with my anxiety, she greed to my plan and also my parents did allowed us for same. After that I started studying about the statutory requirements to pass borders. The very first thing that’s required was a negative report and usually it takes 48 hours for report to come in RT-PCR. Though as per recent notification by govt. RAT test should work to cross border but individual states create their own requirement for RT-PCR.
Since It was decided for me to take the permission for travel, I first went for RAT test at a Delhi Municipal facility where they somehow to get agreed for both the test to be done. RAT report we got in 15 minutes and another one they assured that will come by 10AM next morning. Coming back come, I uploaded the report along with other personal documents and decided to leave for Spiti/Chitkul/Kalpa, Either of the place, where ever I get the pass for. Surprise to me I got a call back in 2 hours of uploading my application to procure some more documents for obtaining the pass. Unfortunately, I could not so I decided to apply for passes on two more, but different numbers, so as to get more probabilities of getting the application approved.
Though the application was not pass, but we made our car ready with at least 5 night stay wherever possible along with all the winters clothing. We decided to leave same evening and made a halt at Zirakpur Punjab for night over so that we can leave a fresh in the morning for mountains. With uncertainty in mind we left at around 7:30PM. Luckly the roads were not crowded we covered some 250 Kms in 4 hours and reached Zirakpur at around 11:30PM. Still uncertain for our morning plans, we slept.
I swear could not sleep well, as if I am going to get the board result in the morning. At around 8:00 AM I again checked the status of my second application, but it was rejected. Now the only hope was the last third application that is left to be responded by that time. We little bit delayed our plan and left at around 11AM.
Since we had to visit Kalka Temple near Parwanoo, we took the old kalka route for Himachal. After our temple visit we again checked the status of our third application but that was still pending for approval. We decided to hit the borders without approval and talk to officer in charge. On border we were being stopped by the police team and they demanded for Pass. We told them the pending status of pass. Luckily they understood our condition and allowed us to pass the border. We then took breadth and passed the border. In the mean time we received call from family that there is a metrological department alert in Himachal Valley due to extended effects of Tauktae cyclone, and they asked us not to go far. Then we decided to stay in Kasauli itself, which is itself a very beautiful hill station.
Rest all is describable in my photographs 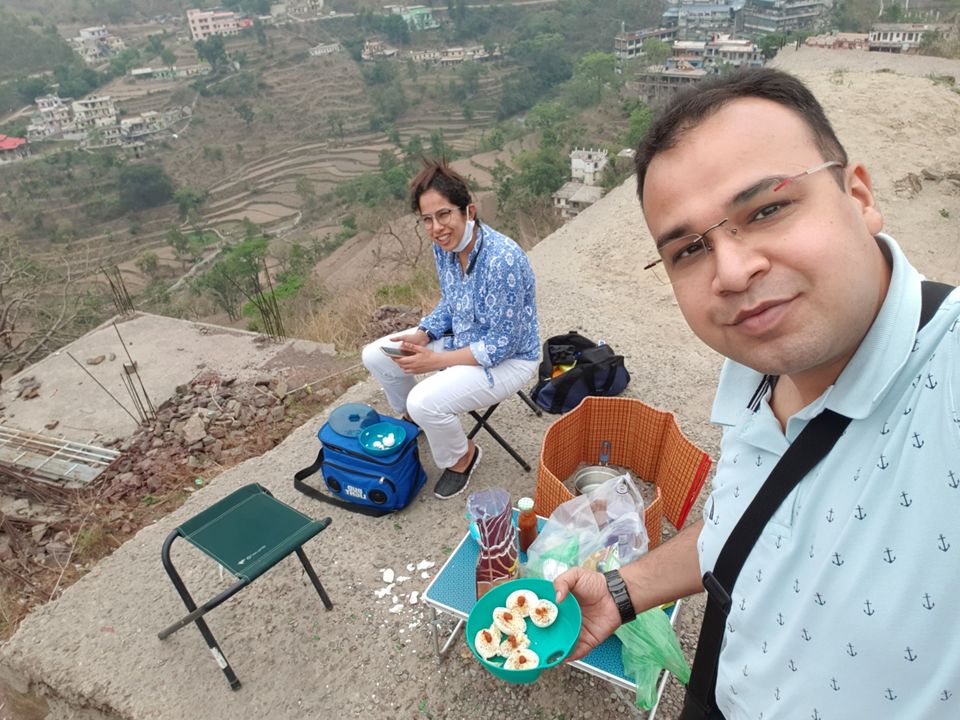 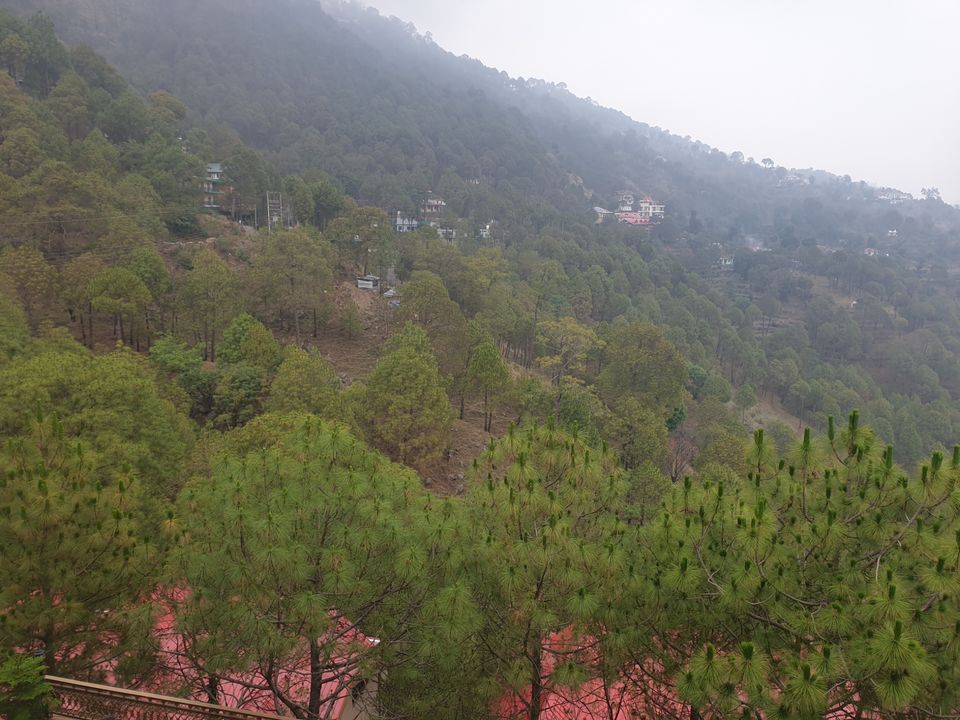 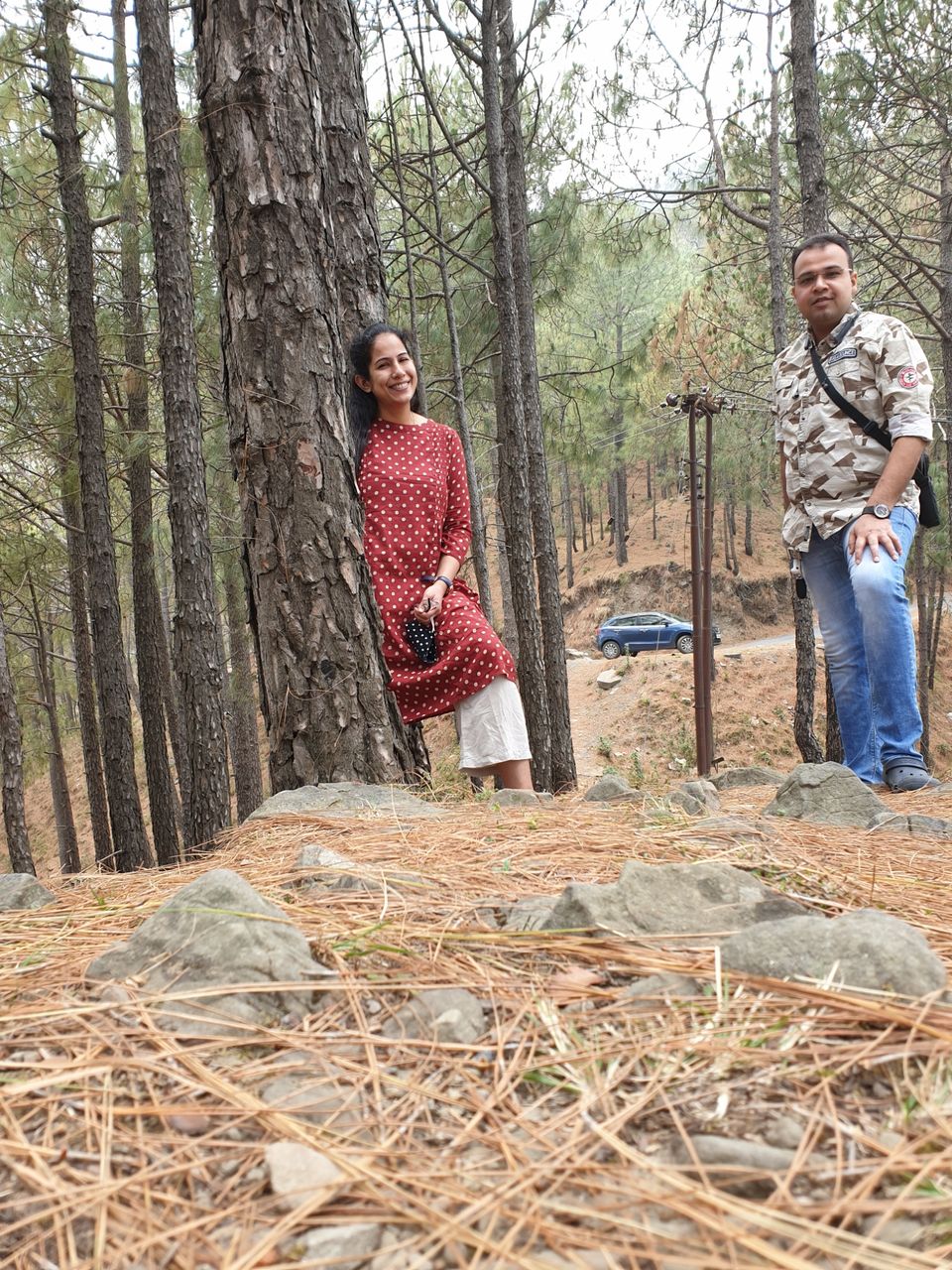 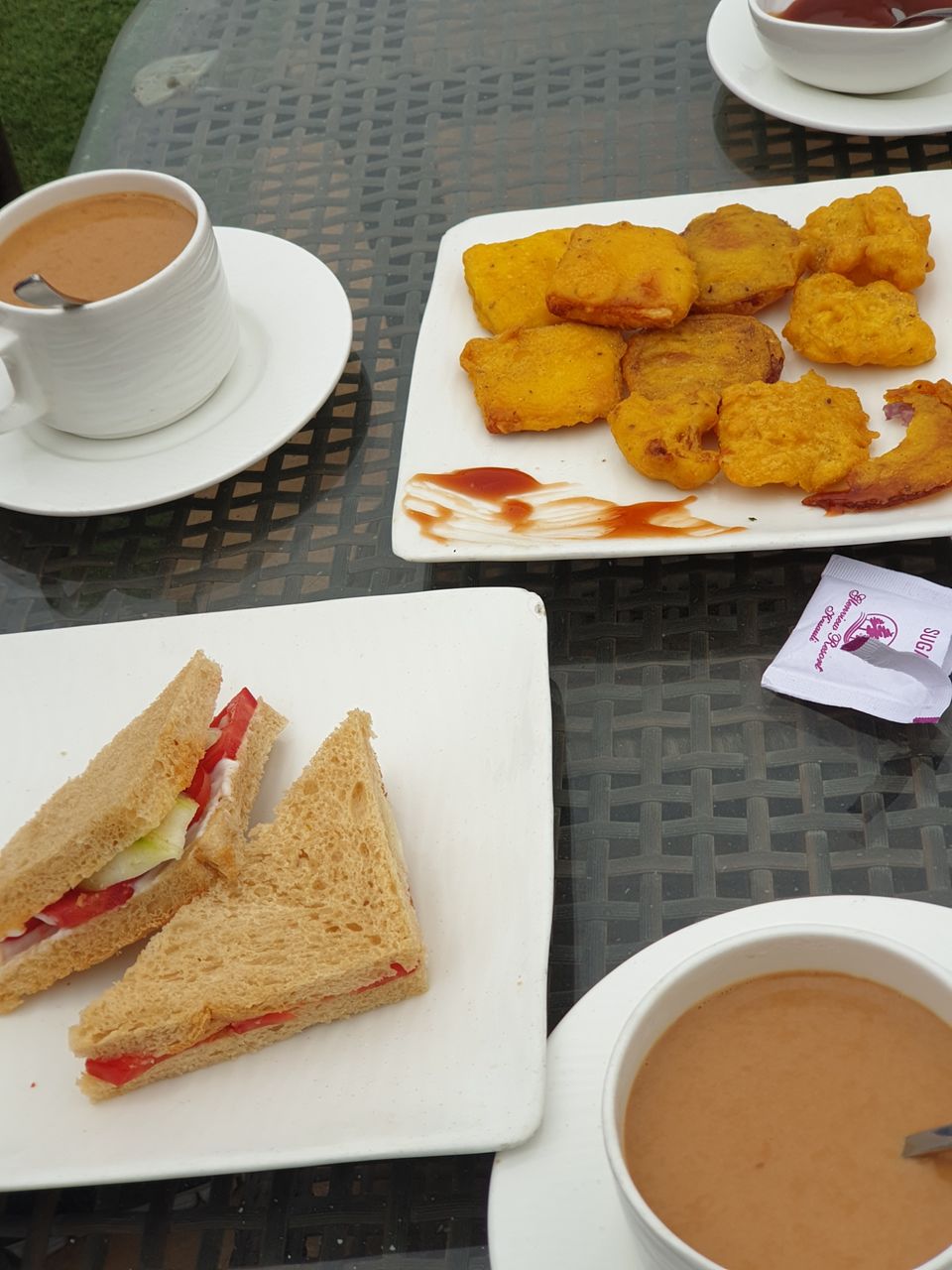 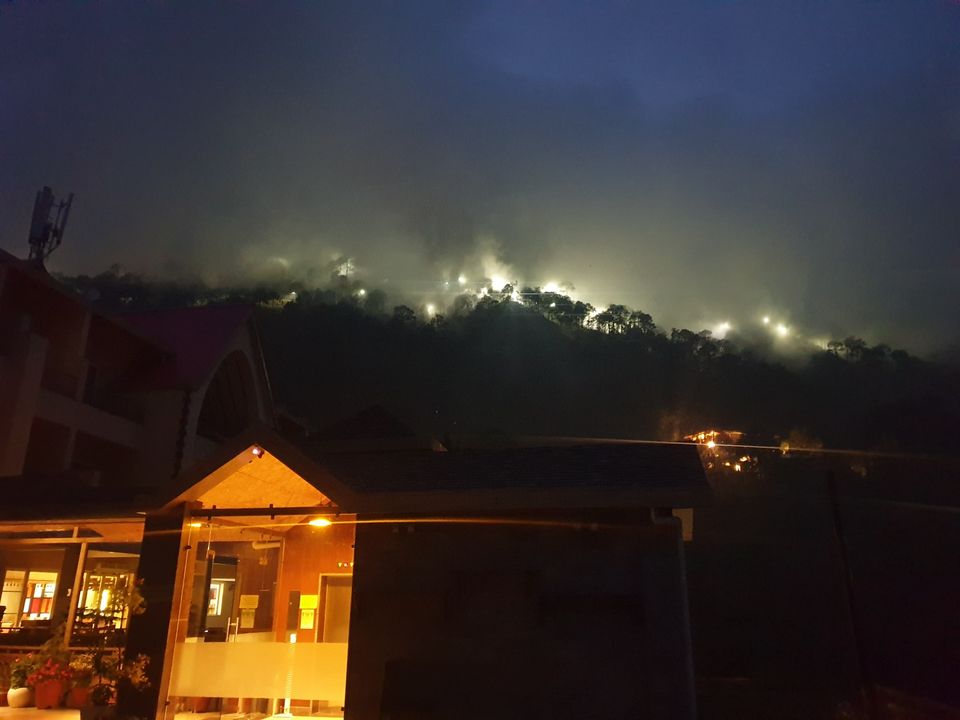 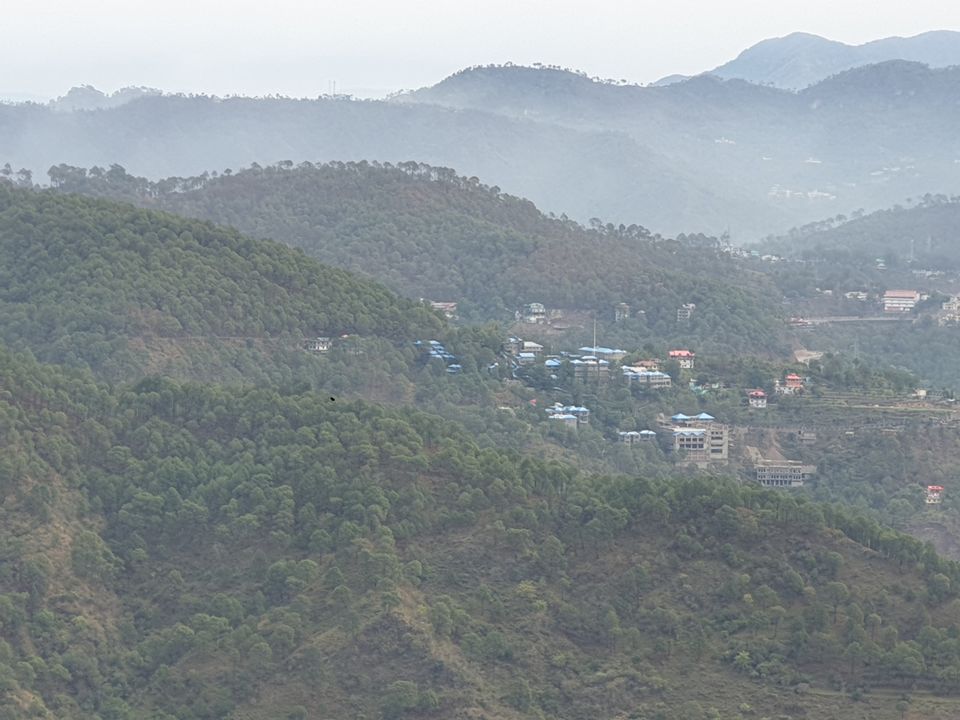 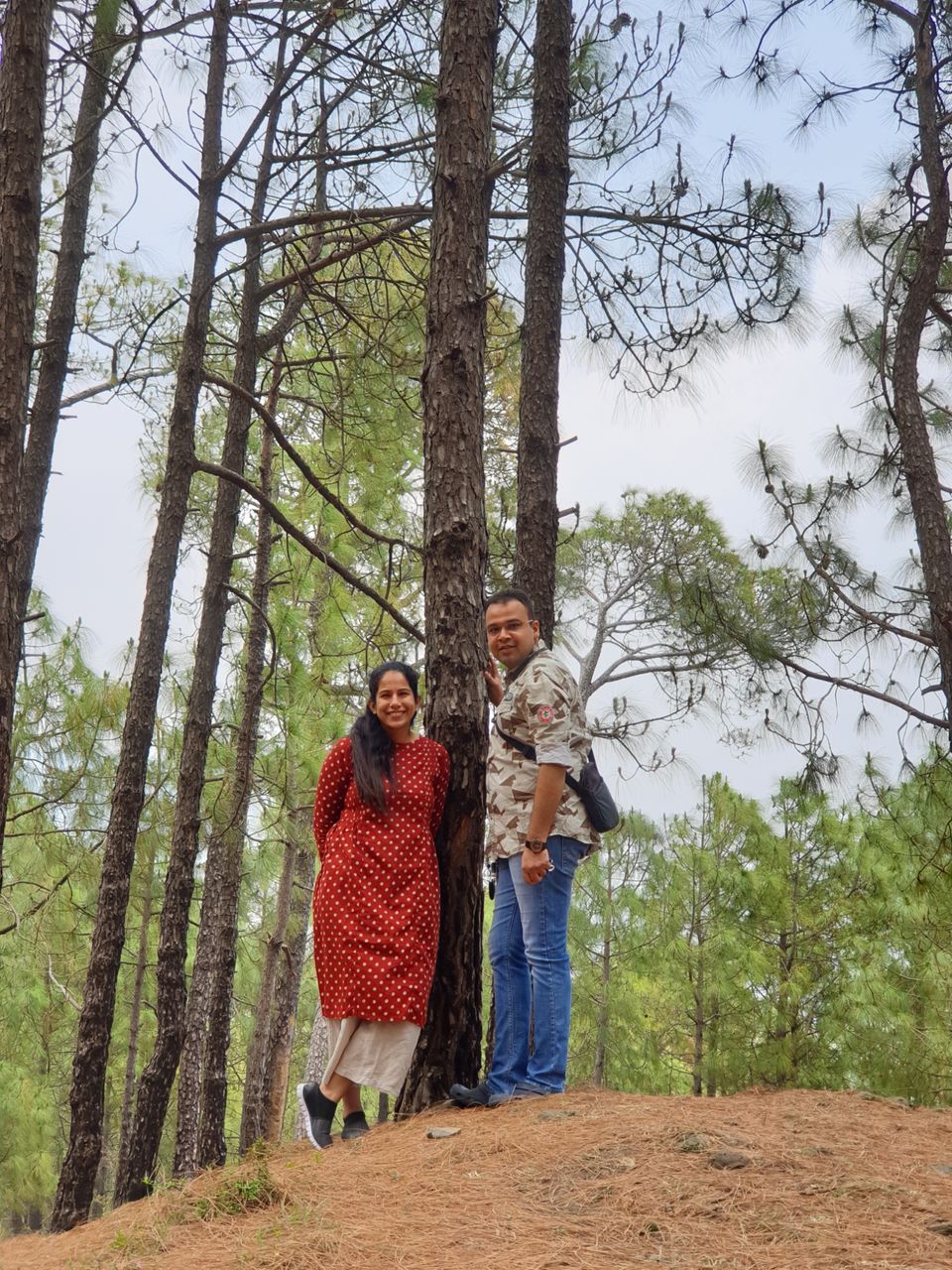