A Small Bike Trip To Meghalaya

A small bike trip to Meghalaya

Hellow friends welcome to a new trip. Hope that you all guys are fit and fine.
We Start our from Guwahati to  Scotland of East hills queen Meghalaya.
About Meghalaya:-
the northeastern part of the country. It is bounded by the Indian state of Assam to the north and northeast and by Bangladesh to the south and southwest. The state capital is the hill town of Shillong, located in east-central Meghalaya.
Meghalaya—alaya (“abode”) and megha (“of the clouds”)—occupies a mountainous plateau of great scenic beauty. It became a state in 1972. Area 8,660 square miles (22,429 square km). Pop. (2011) 2,964,007.

Meghalaya is an upland area formed by a detached block of the Deccan plateau. Its summits vary in elevation from 4,000 to 6,000 feet (1,220 to 1,830 metres). The Garo Hills in the west rise abruptly from the Brahmaputra valley to about 1,000 feet (300 metres) and then merge with the Khasi hills and Jayantia Hills adjacent highland systems that form a single massif of tablelands separated by a series of eastward-trending ridges. The southern faces of the plateau, overlooking the Bangladesh lowlands, is particularly steep. Many rivers and streams flow out of the plateau, creating deep, narrow, steep-sided valleys; the most important is the Umiam-Barapani, which is the major source of hydro electric power for Assam and Meghalaya states. 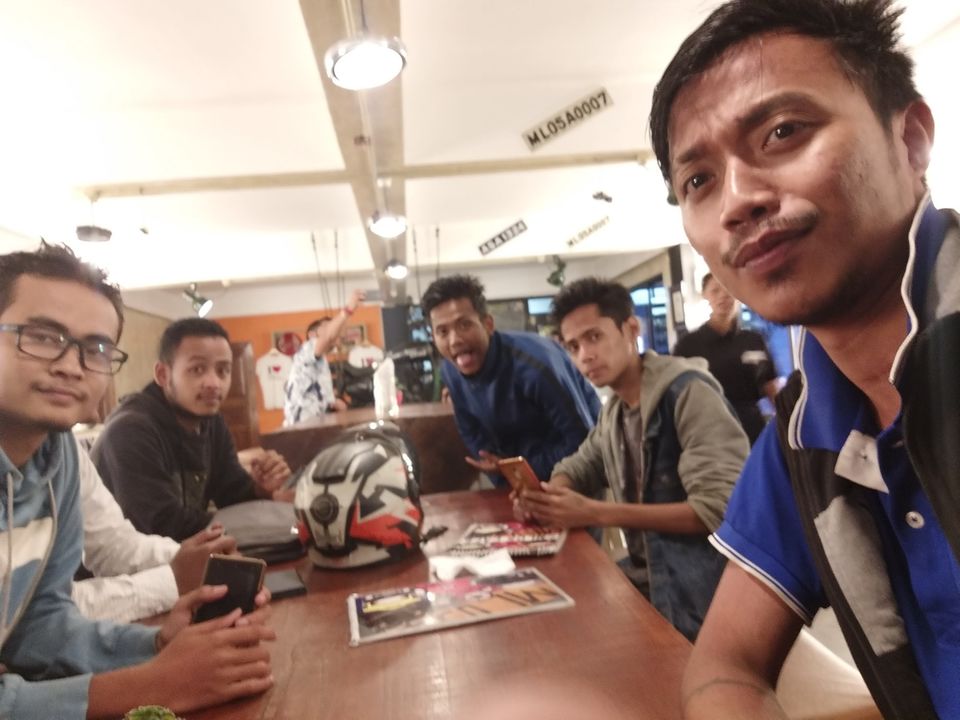 One of the world’s wettest regions is found in Meghalaya—Cherapunji, which has an average annual precipitation of about 450 inches (11,430 mm) during monsoon season (from May to September). (Rainfall at Cherrapunji may be exceeded, however, by that at Mawsynram, a village directly west of Cherrapunji, where rainfall totals of some 700 inches [17,800 mm] per year have been recorded.) Annual rainfall in Shillong, only about 50 miles (80 km) from Cherrapunji, is about 90 inches (2,290 mm). During the winter months (December to February), the climate is relatively dry.

Most of the inhabitants of Meghalaya are Tibeto-Burman (Garo) or Mon-Khmer (Khasi) in origin, and their languages and dialects belong to these groups. The Khasis are the only people in India who speak a mon khmer language.Khasi and Garo along with Jaintia and English are the state’s official languages; other languages spoken in the state include Pnar-Synteng, Nepali, and Haijong, as well as the plains languages of Bengali, Assamese, and Hindi.
Christian,Hindusim, and animistic forms of Hinduism are the major religions in the area. There are also a small minority of Muslims and even smaller groups of Buddhists and Sikhs.

The population is predominantly rural, and few towns exist in the state. Shillong is the largest town; other urban centres, listed in descending order of population, include Tura, Mawlai, Nongthymmai, and Jowai.

Agriculture is the dominant economic activity of the state. The main crops grown in Meghalaya are rice, millet, corn (maize), potatoes, pepper, chilies, cotton, nuts, fruits (including oranges and mangoes), and vegetables. Communal land ownership is common, but jhum (shifting cultivation) has eroded the soil.

Meghalaya has abundant but untapped natural resources, including coal,kaolin, feldspar, quartz, mica, gypsum, bauxite, and other minerals. Its sillimanite deposits (a source of high-grade ceramic clay) are reputedly the best in the world and account for almost all of India’s sillimanite output. Electricity is produced through several hydroelectric power plants in the state; however, during times when rainfall is scarce, power must be imported.

Meghalaya has no heavy industries; small-scale industries include the manufacture of cement, plywood, and foodstuffs.

Internal communications are poor, and many areas remain isolated. There are no railways in Meghalaya. A national highway runs through the state Meghalaya from (Assam) in the north to Karimganj (Assam) in the south. Shillong is served by a domestic airline handling short-haul, low-capacity routes at Umroi, about 18 miles (30 km) from Shillong; and in 2008 an airport opened at Tura, in the western part of the state.

Like other states of the Indian union, Meghalaya has a governor, appointed by the president of India. A Council of Ministers, headed by a chief minister, is appointed from an elected Legislative Assembly (Vidhan Sabha). The state’s judiciary is headed by the High Court in Shillong. The state has 11 administrative districts.

The state is one of the least developed in India. About three-fifths of the people are literate. However, the state does have a number of colleges and institutes of higher education, including North-Eastern Hill University at Shillong. The 1947 partition of the subcontinent disrupted the tribal populations; some tribes found themselves divided by the new international frontier, and this resulted in tribal migrations from East Pakistan (now Bangladesh) to India.

Meghalaya is rich in tribal  folklore. Drinking and dancing to the accompaniment of music from singas (buffalo horns), bamboo flutes, and drums are parts of religious ceremonies and social functions. Marriages are exogamous. However, the advent of Christianity in the mid-19th century, along with its strict, disrupted many of the tribal and communal institutions.

A curious custom among the Garos is that after marriage the youngest son-in-law goes to live in his wife’s parents’ house and becomes his father-in-law’s nokrom, or clan representative in the mother-in-law’s family. If the father-in-law dies, the nokrom marries (and the marriage has to be consummated) the widowed mother-in-law, thus becoming the husband of both mother and daughter. The custom has been falling into disuse. The Khasis formerly practiced human sacrifice.

Apart from accounts of the more important Khasi kingdoms in the chronicles of the neighbouringand Kacharis, little is known of Meghalaya prior to the British period. In the early 19th century, however, the British desire to build a road through the region to link led to a treaty (1827) with the ruler (syiem) of the Khasi principality of Nonkhlaw. Opponents of the treaty persuaded the syiem to it in 1829, and a subsequent attack on the British led inevitably to British military operations against the Khasis. By the mid-1830s, most of the local rulers had submitted to the British. For the next century, the British exercised political control over the area, then known as the Garrows and Cossiya (Khasi) States, but the tribes, left to themselves, were able to preserve their traditional way of life in seclusion.

In 1947 the rulers of the region acceded to the newly independent country of India. India’s first evolved a policy to preserve and protect the way of life of the tribal peoples. Along with other tribal areas, the region was given special protection in the Indian constitution, and, though included within the state of Assam, it retained a great deal of became the state’s official language in 1960, agitation for autonomy and self-rule gathered strength. Unlike in many other hill regions in northeastern India, this movement was largely peaceful. Meghalaya was created as an state within Assam in 1970 and achieved full statehood on January 21, 1972.

Assam, state of India. It is located in the northeastern part of the country and is bounded...…

Bangladesh, country of South Asia, located in the delta of the Padma (Ganges [Ganga])...… 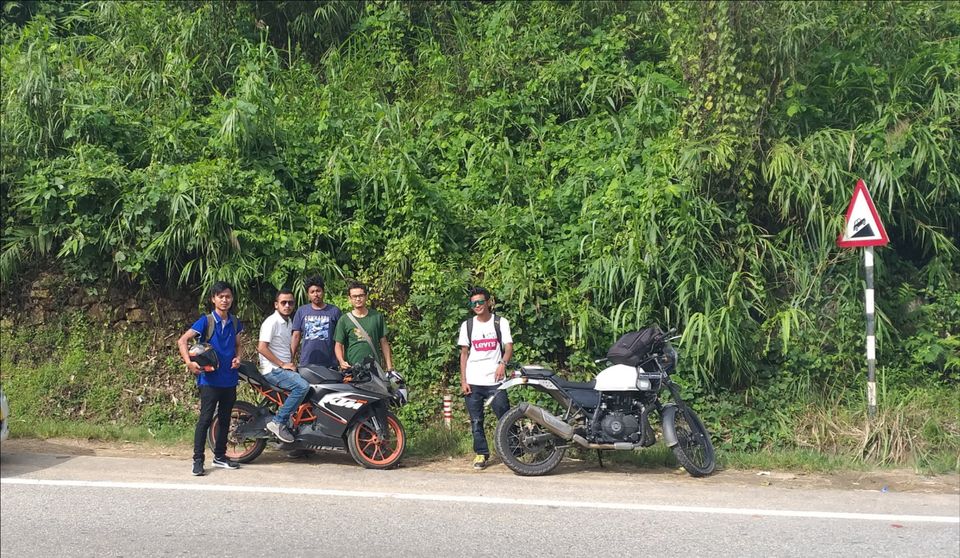 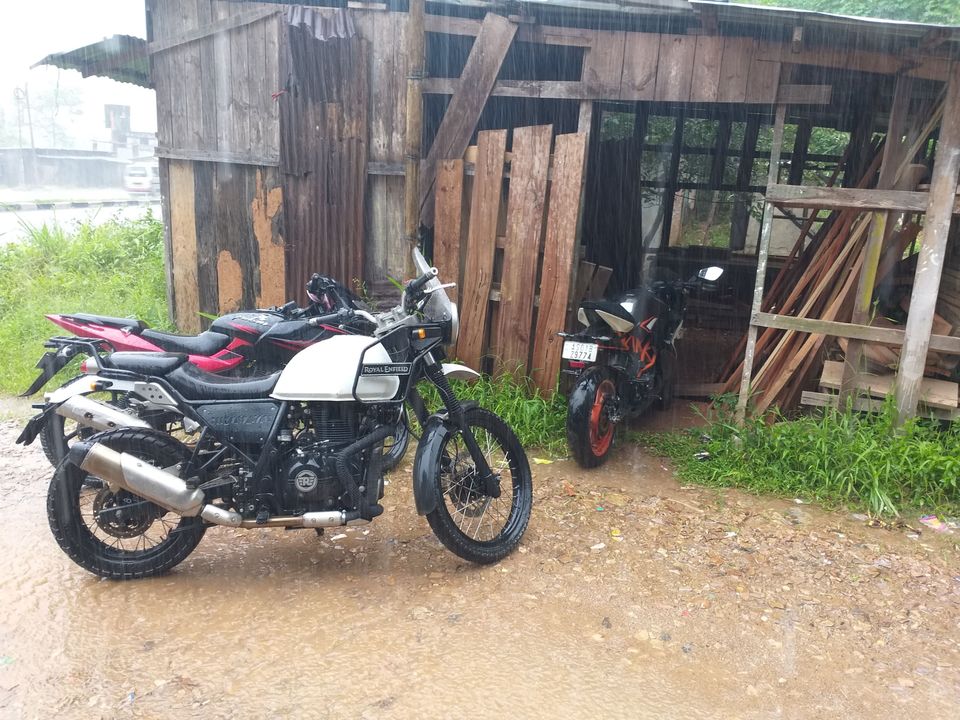 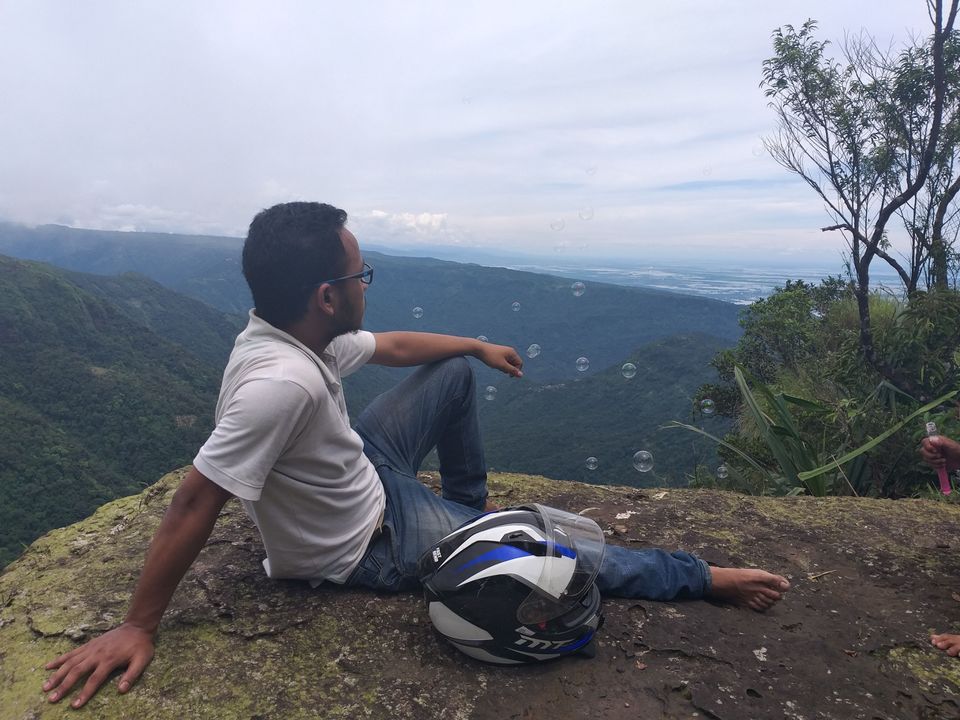 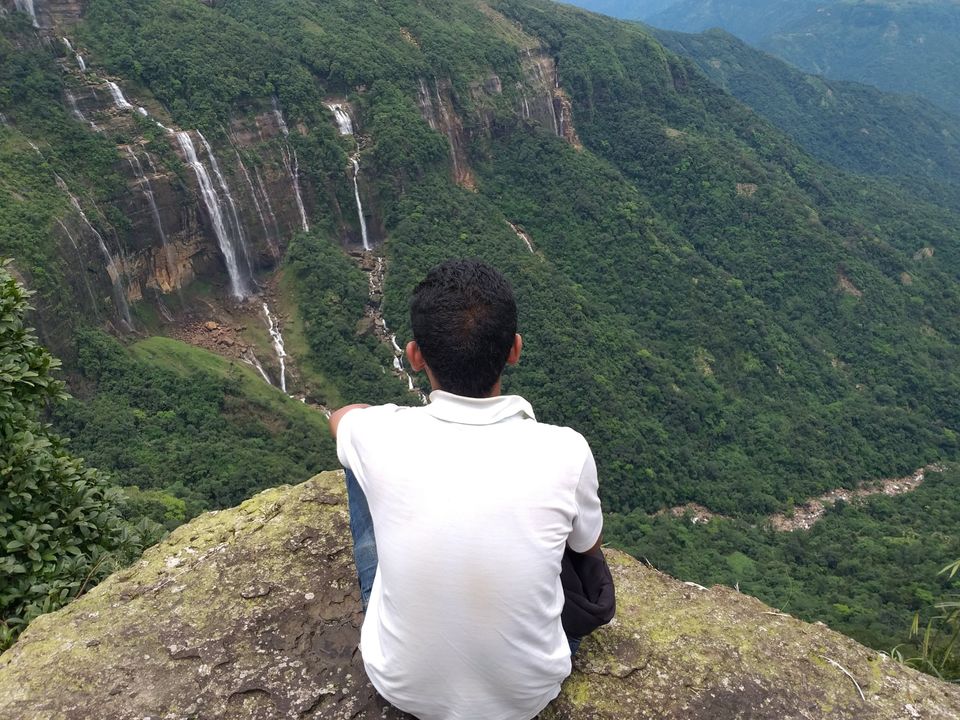