Then the other next day started for Hampi so before that visited the oldest temple of Lord Shiva and Narasimaha which was destroyed by Mughal kingdom and which was actually constructed by Krishnappa before Krishna devaraya kingdom.

Then visited Vishalakshi temple where we can worship goddess Parvathi, bhuvaneshwari, Lord Shiva then while going to this temple will find huge rocks where during the krishnadevaraya kingdom was established there were huge markets for selling gold, diamonds and every precious items were in the market so that people can buy. Then the highlight of this temple is inside there's a inverse image of temple gopuram can be viewed that means it's a camera inversion image means mirror reflection of the gopuram can be seen it's not even proved scientifically how it's been.  Then visited other Hanuman temple nearby then went to rock charroit temple and visited everything inside it . 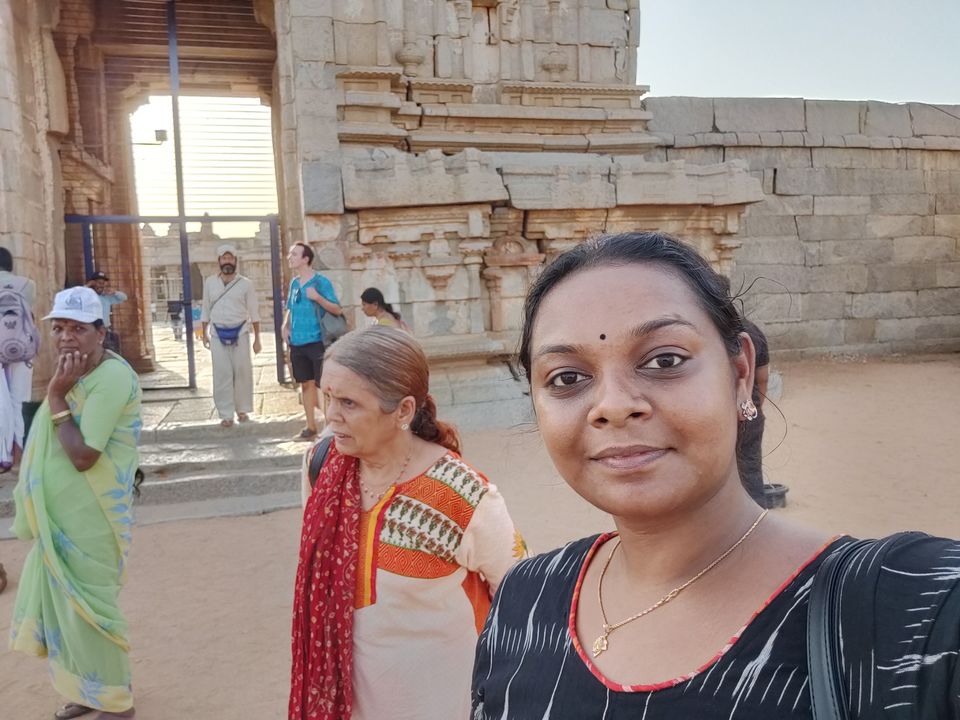 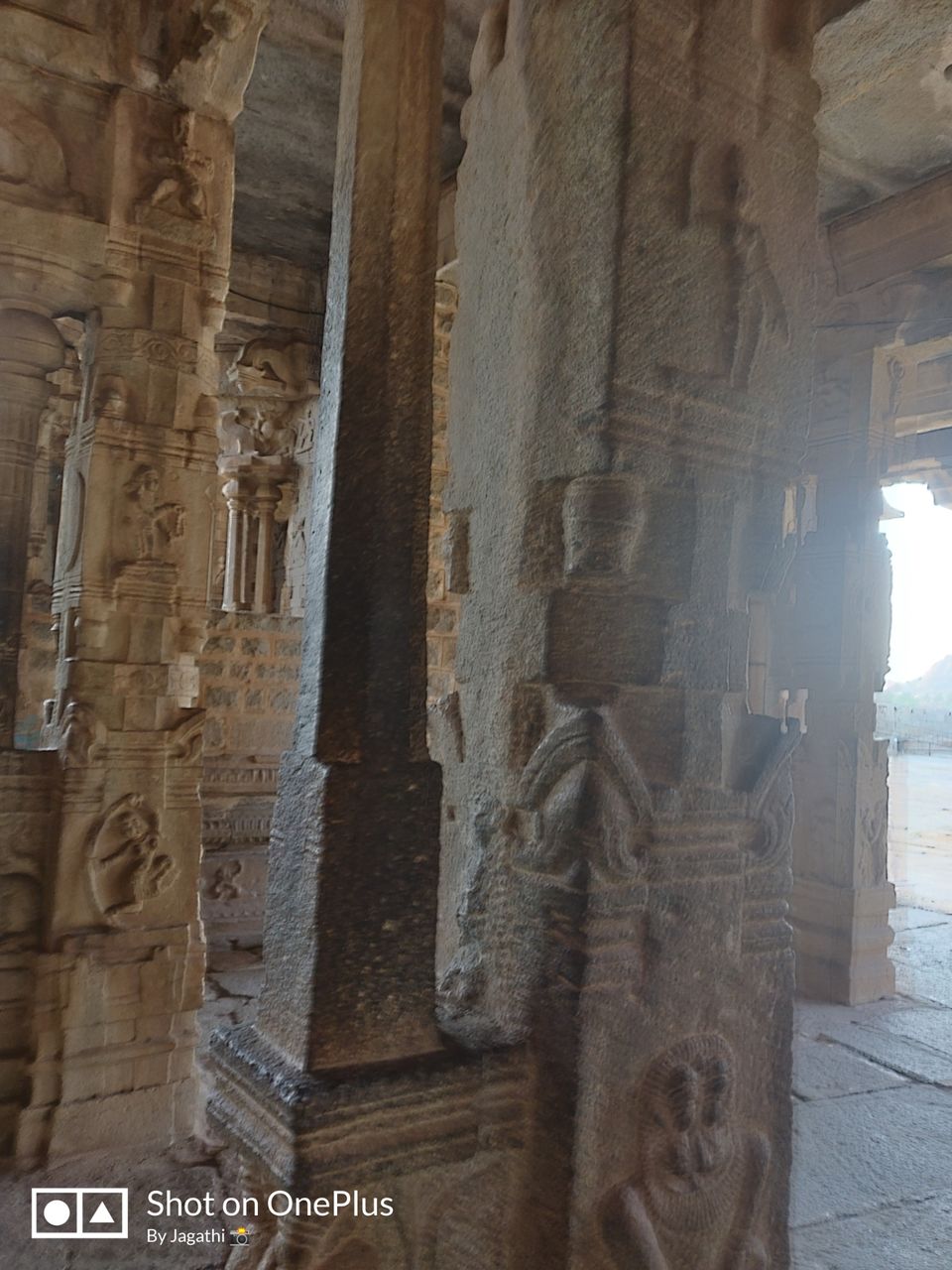 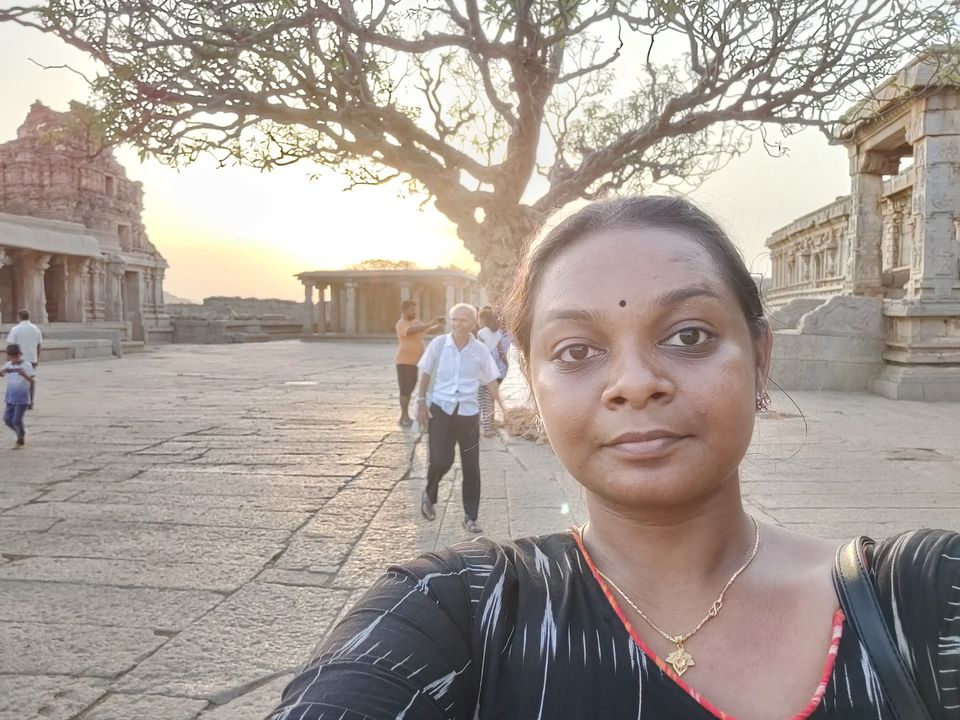 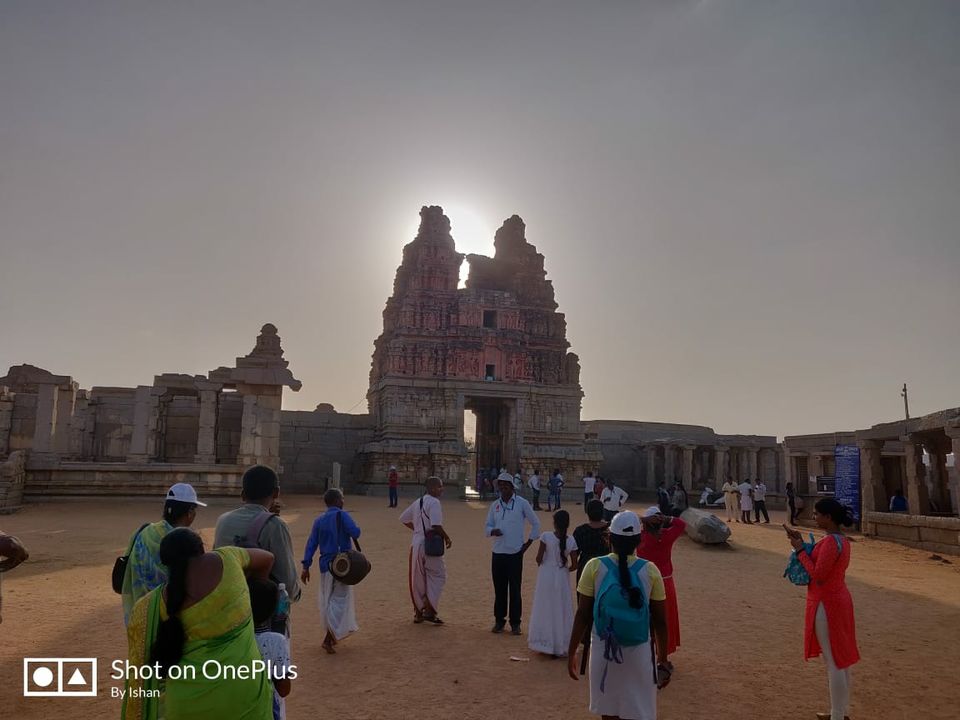