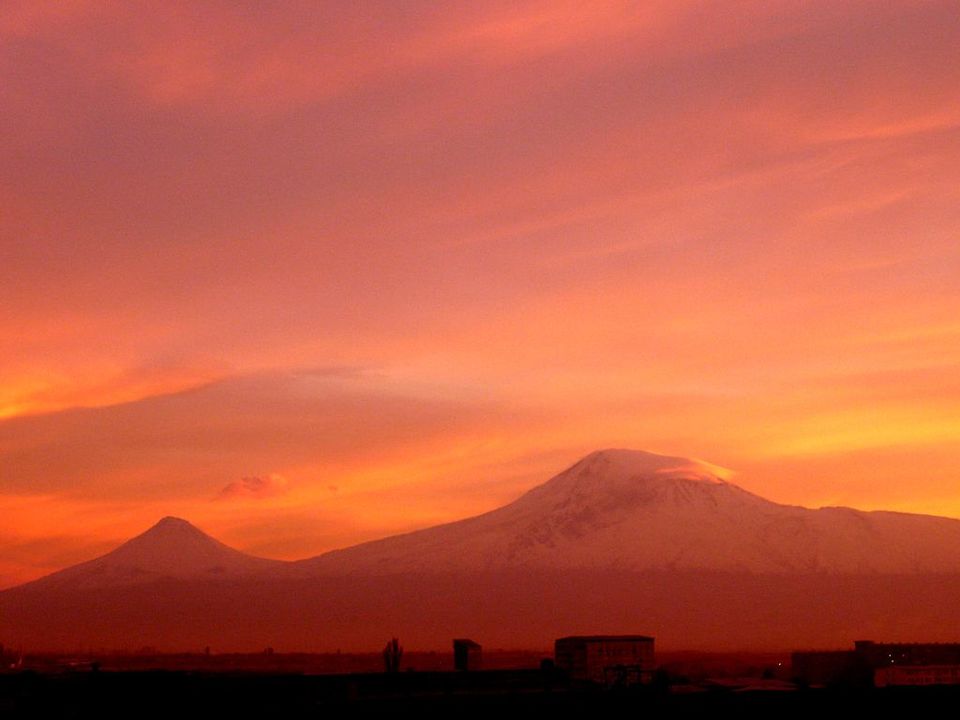 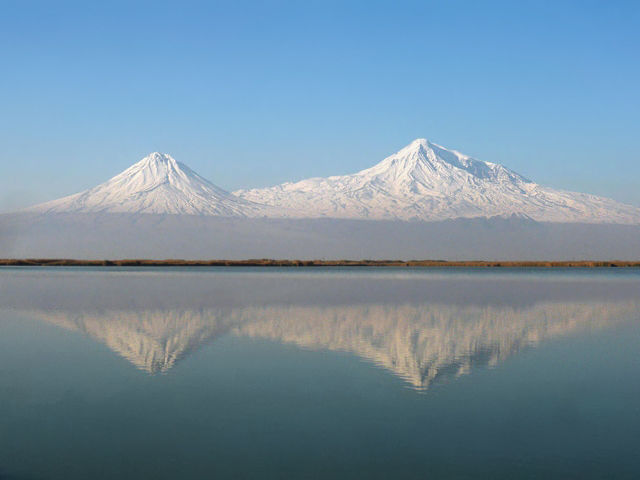 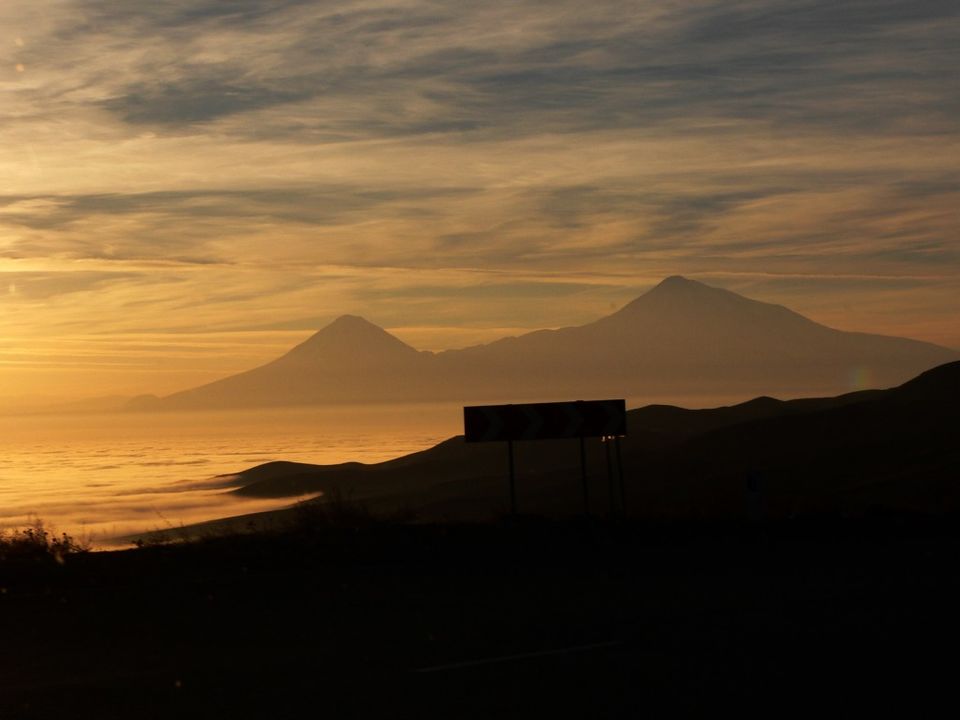 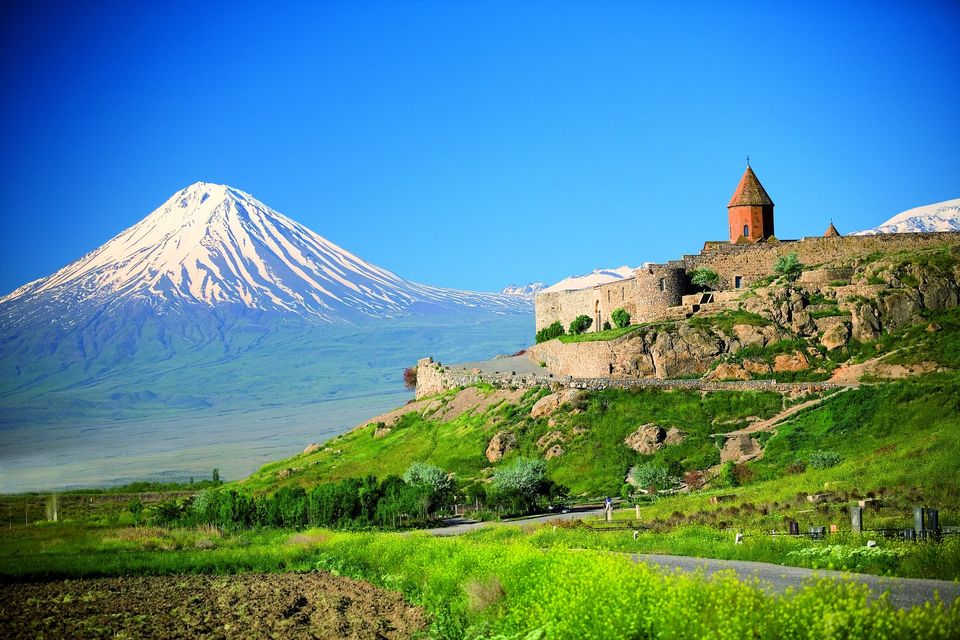 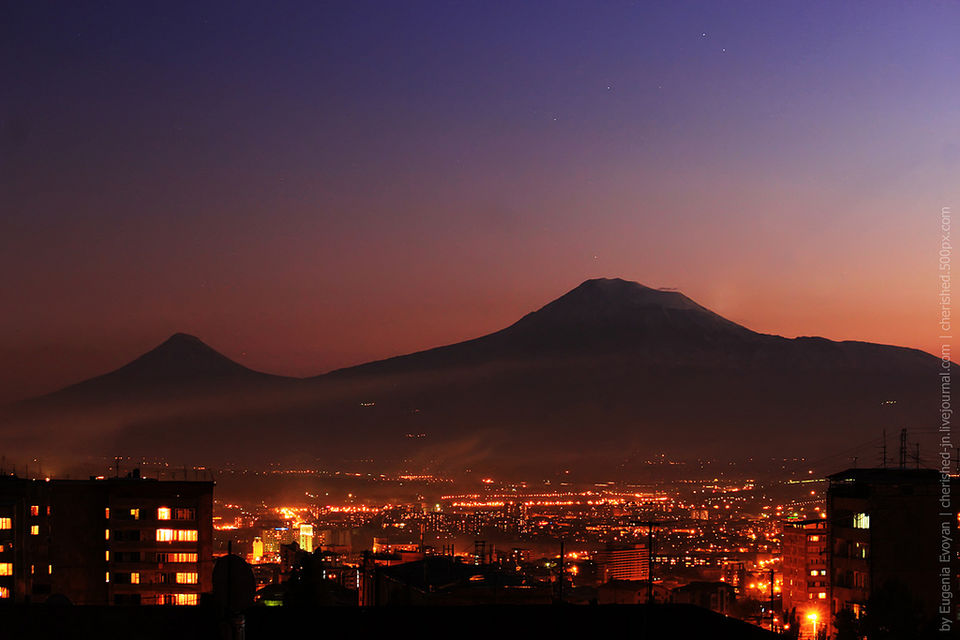 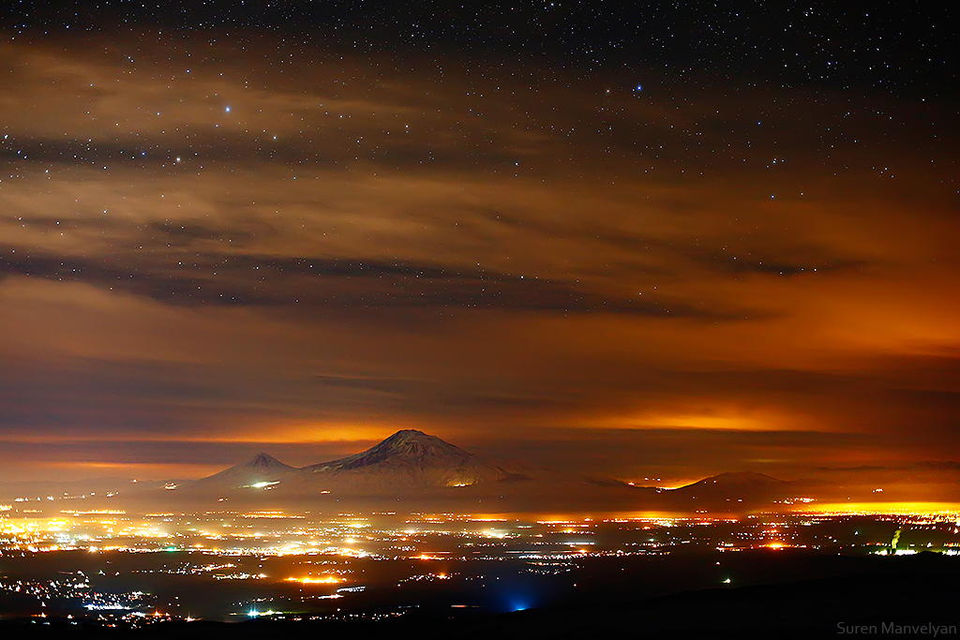 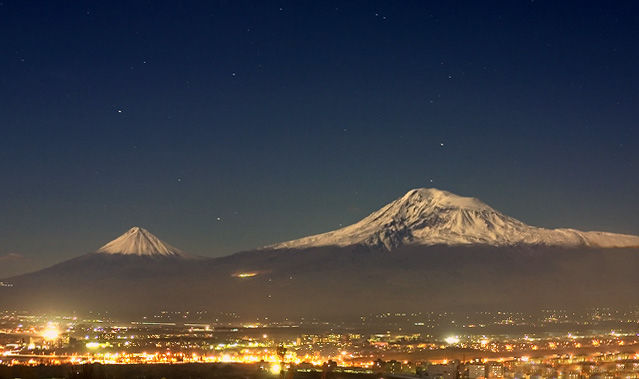 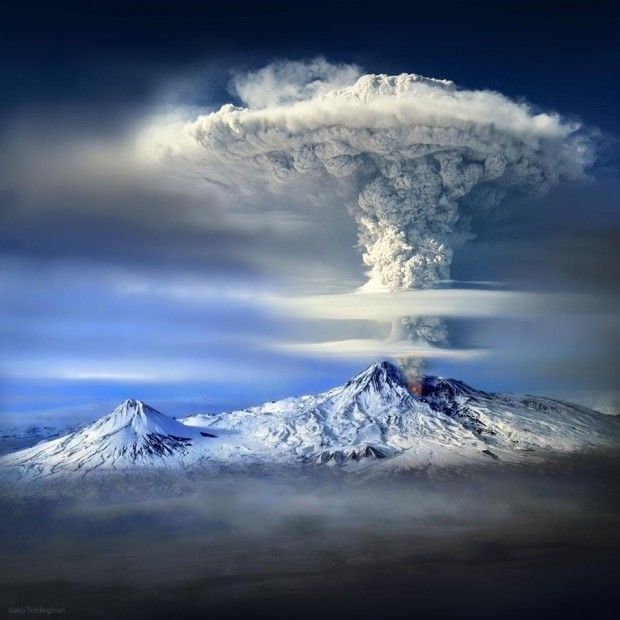 As it watches over the turkish valley 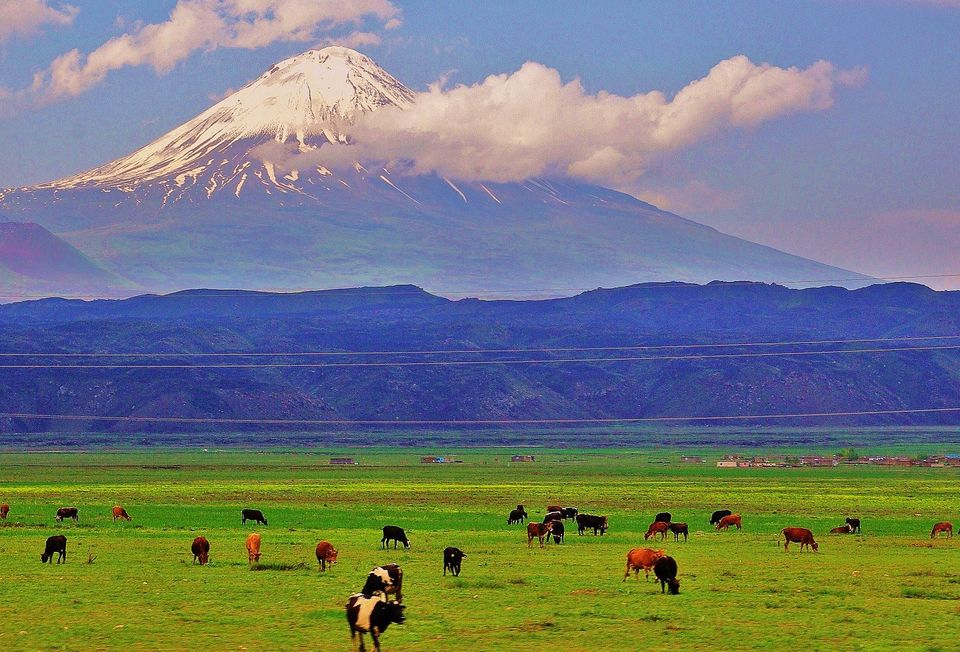 Home to Noah's Ark, Ararat and it's breathtaking view!! In the north-eastern region of modern day Turkey, bordering Armenia and Iran, there is this gigantic mountain called Mount Ararat. It is made up of volcanic rock, entirely and is said to have risen during Noah’s flood. The highest point is nearly 17,000 feet above sea level, and it consists of two peaks, Great Ararat and Little Ararat. It stands a majestic 14,000 feet from the plain of Aras (Araxes). The higher peak is perpetually capped by snow. Genesis 8:4 reports the Ark as coming to rest on the “mountains of Ararat”, but it is not certain where in the kingdom.

Lake Van and Ishak Pasha Palace are the other places of interest, the palace is, for many the place where the ark landed, it is a semi-ruined palace located in the Doğubeyazıt district of Ağrı province of eastern Turkey.

The mountain is called Kuh-i-nuh, i.e., “Noah’s mountain”, by the Persians. Many modern researchers have climbed Mt. Ararat in search of the remains of Noah’s Ark.Popular for being one of the most beautiful natural wonders in Turkey, it is the largest volume mountain, not only in Turkey, but across the globe.

Ararat was a part of Armenia until the Armenian Genocide in 1915 when Turkey acquired that portion of Armenia. It now sits in another country and is surrounded by Turkish clouds, but it is still watching over Armenia. “But God remembered Noah and all the beasts and all the livestock that were with him in the ark. And God made a wind blow over the earth, and the waters subsided. The fountains of the deep and the windows of the heavens were closed, the rain from the heavens was restrained, and the waters receded from the earth continually. At the end of 150 days the waters had abated, and in the seventh month, on the seventeenth day of the month, the ark came to rest on the mountains of Ararat. And the waters continued to abate until the tenth month; in the tenth month, on the first day of the month, the tops of the mountains were seen”