Things to do in Jodhpur 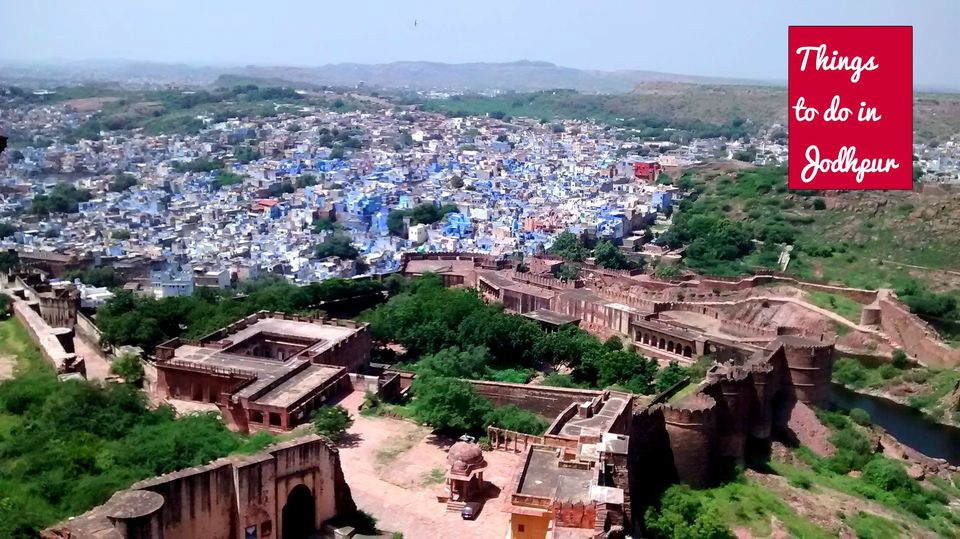 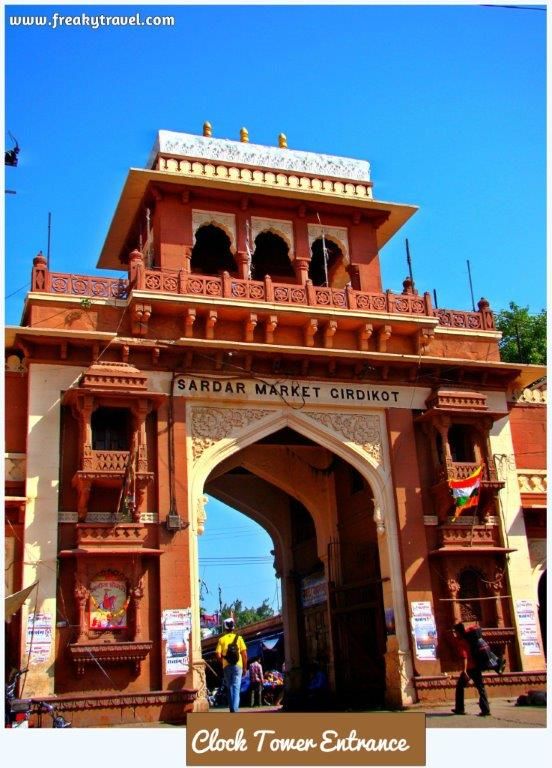 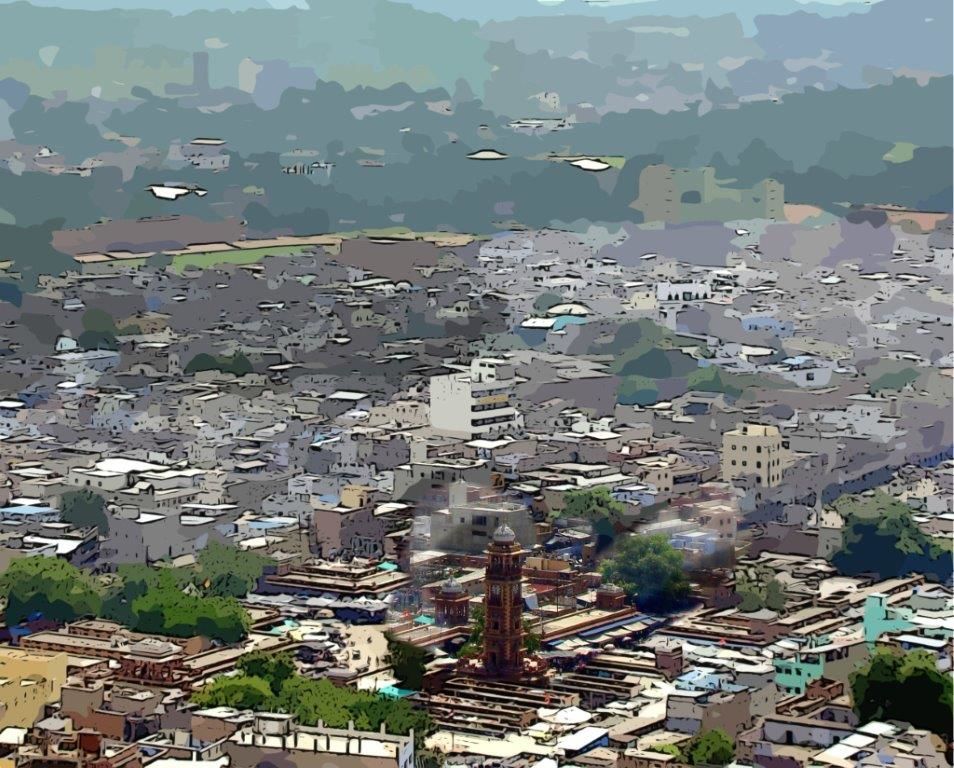 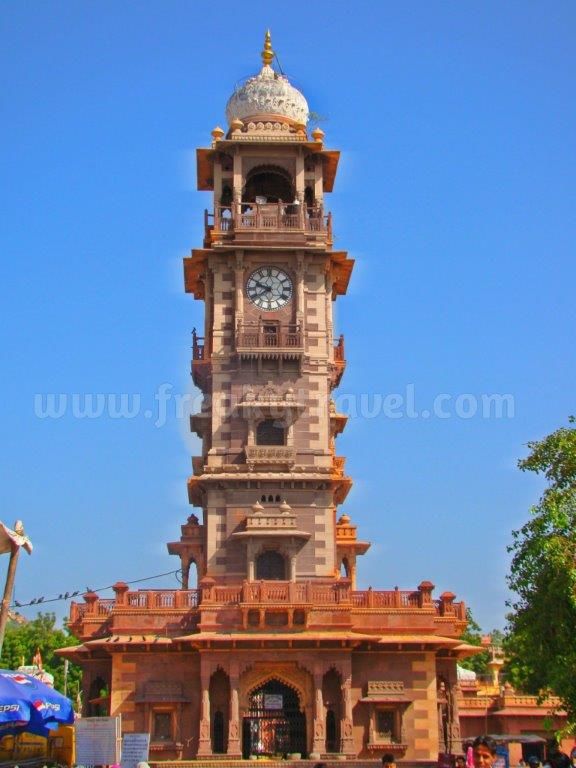 Entrance of the Mehrangarh 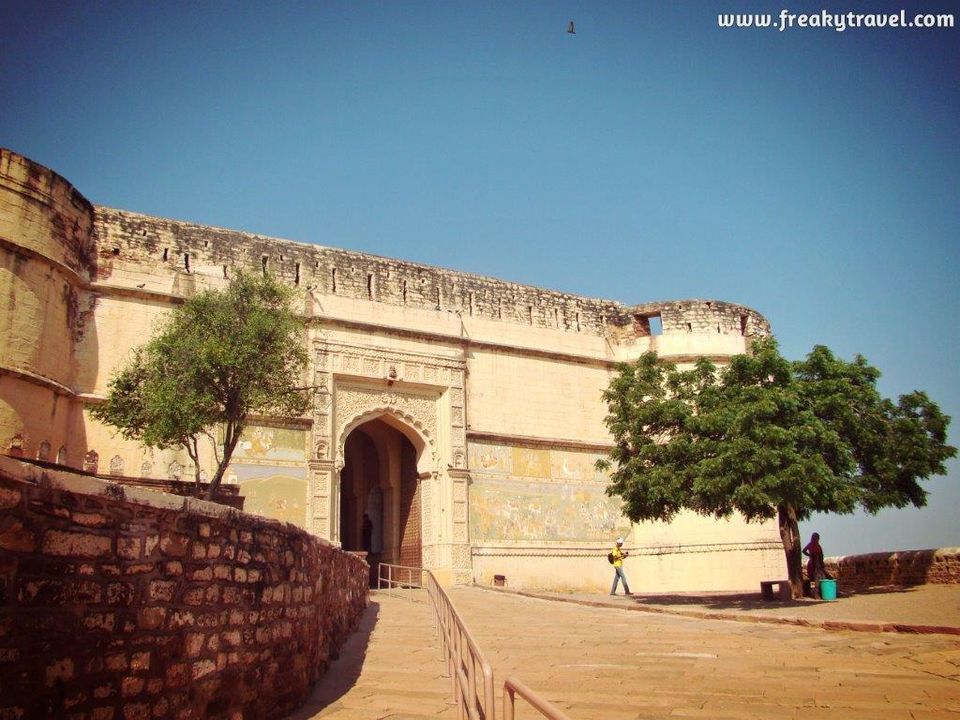 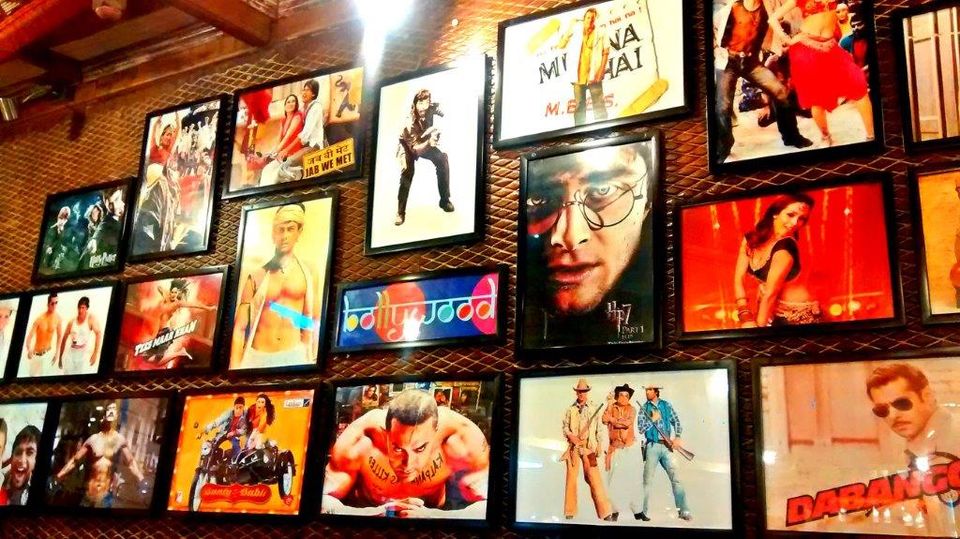 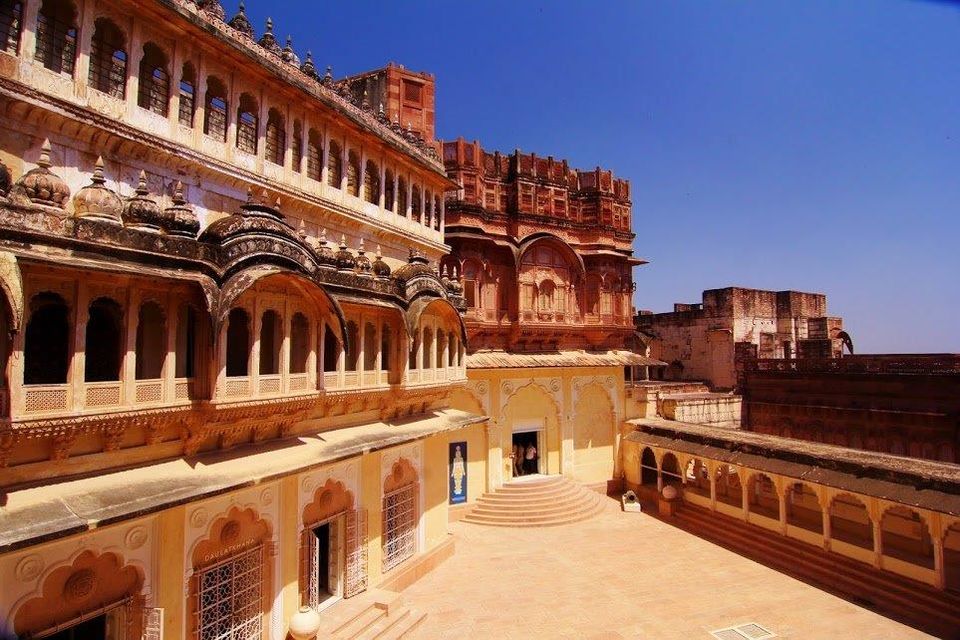 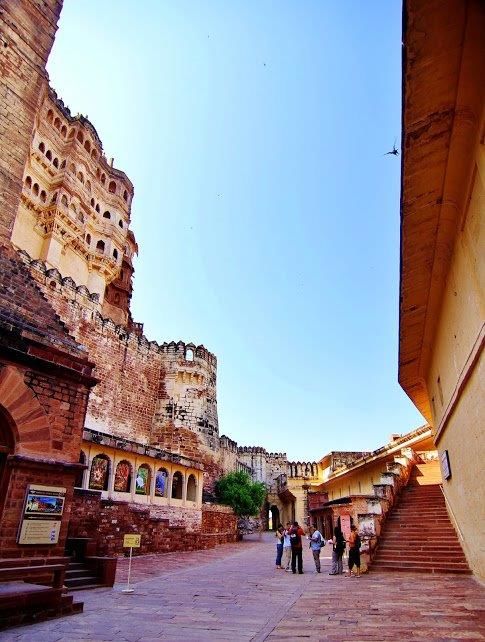 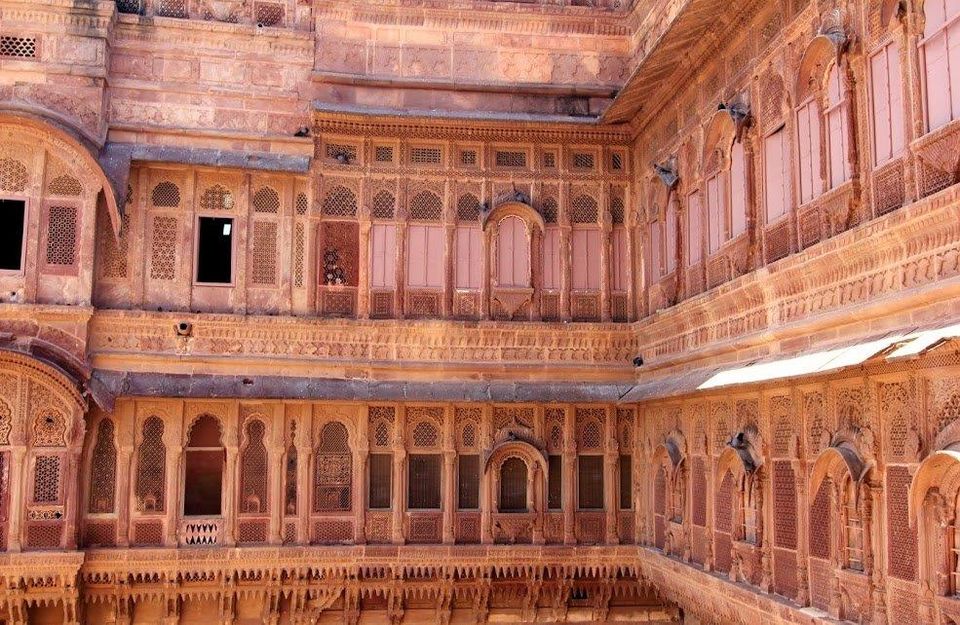 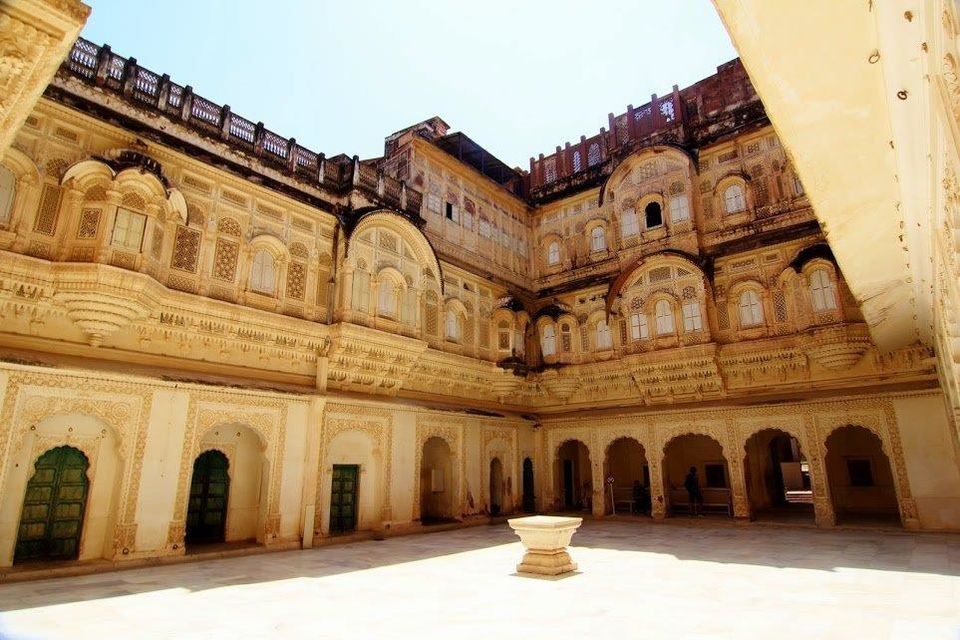 Other side of Jodhpur 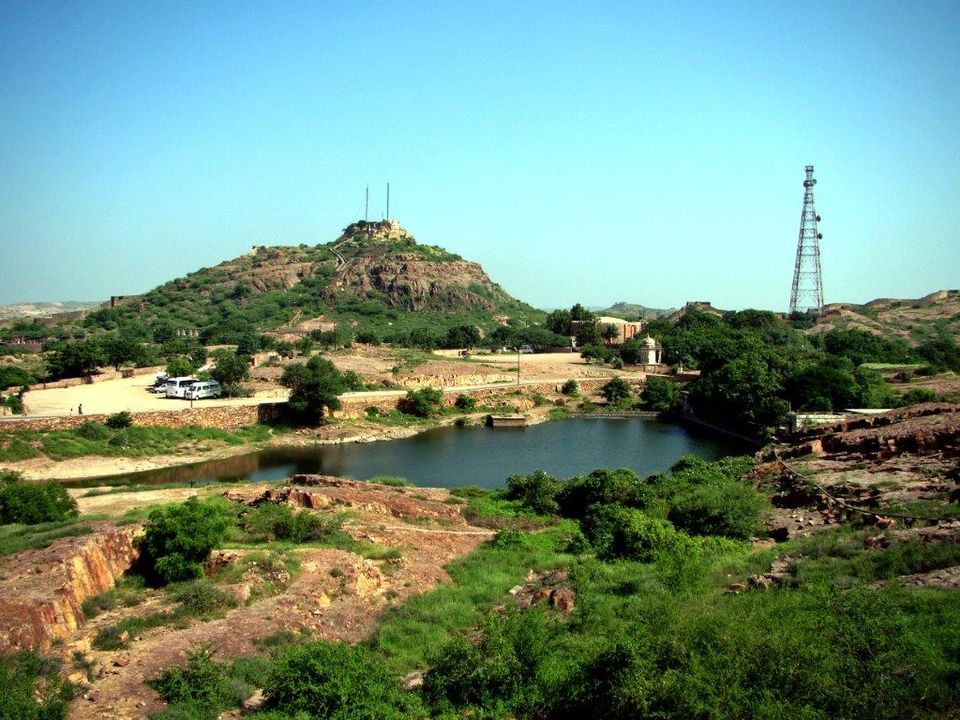 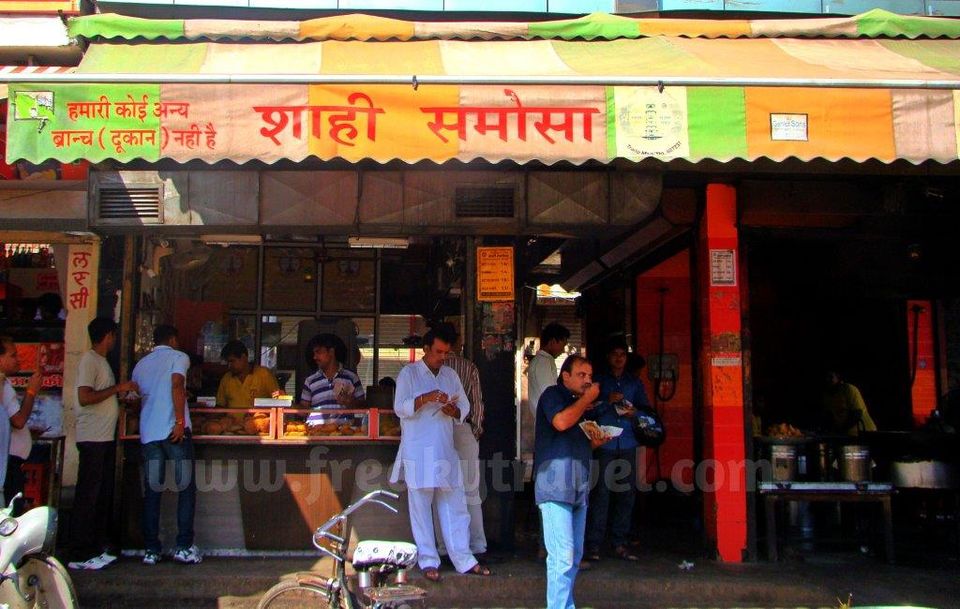 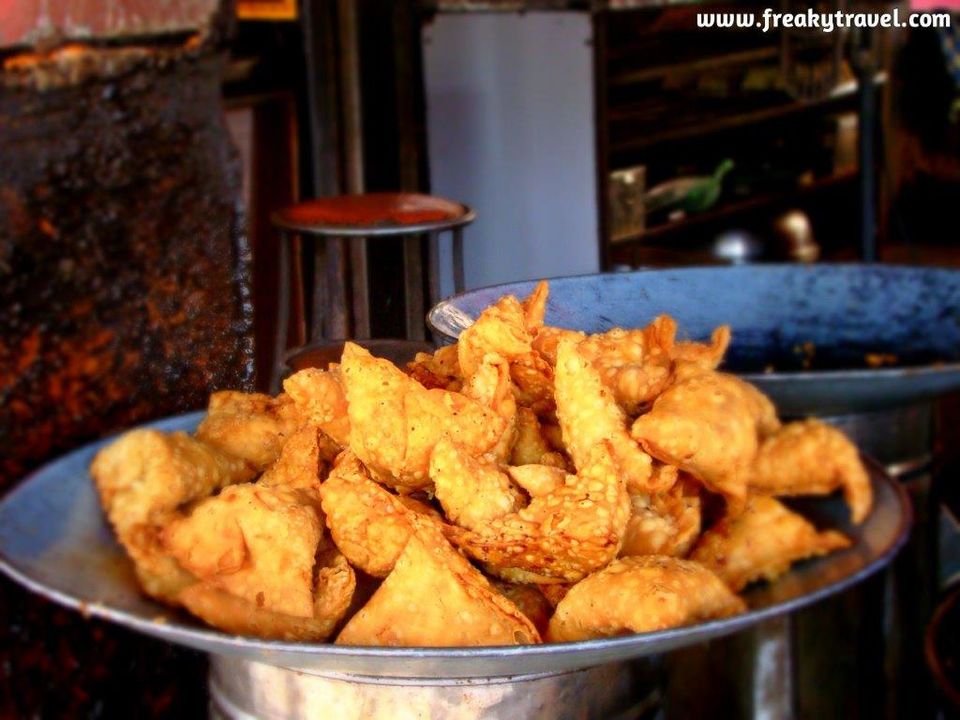 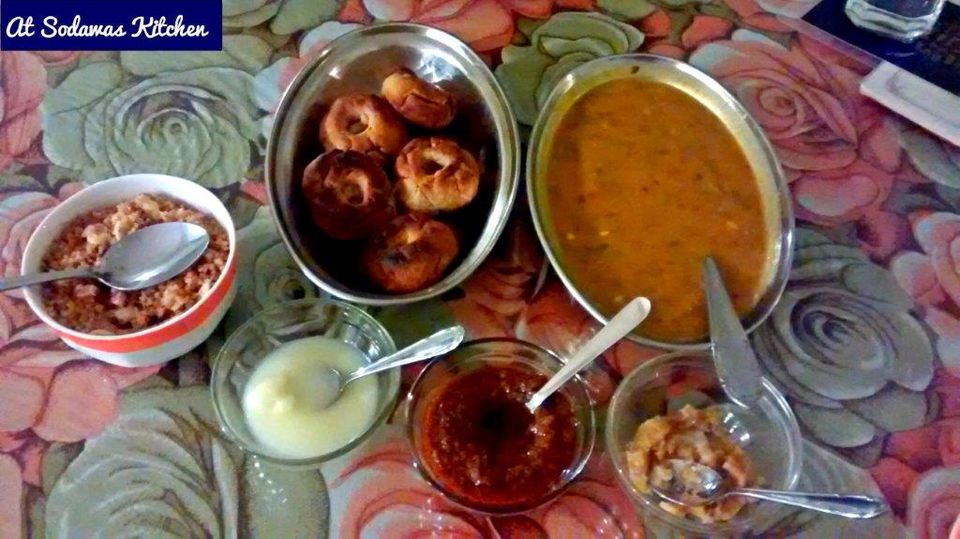 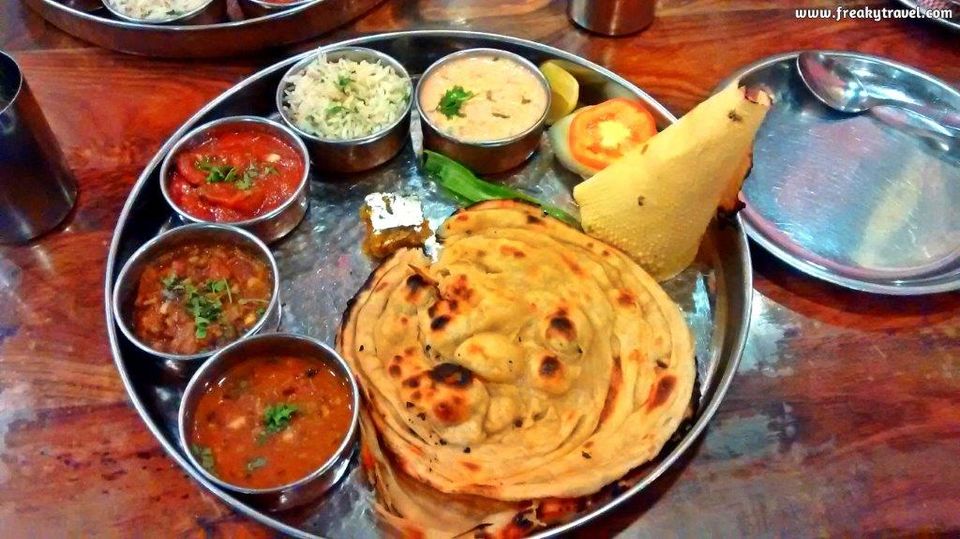 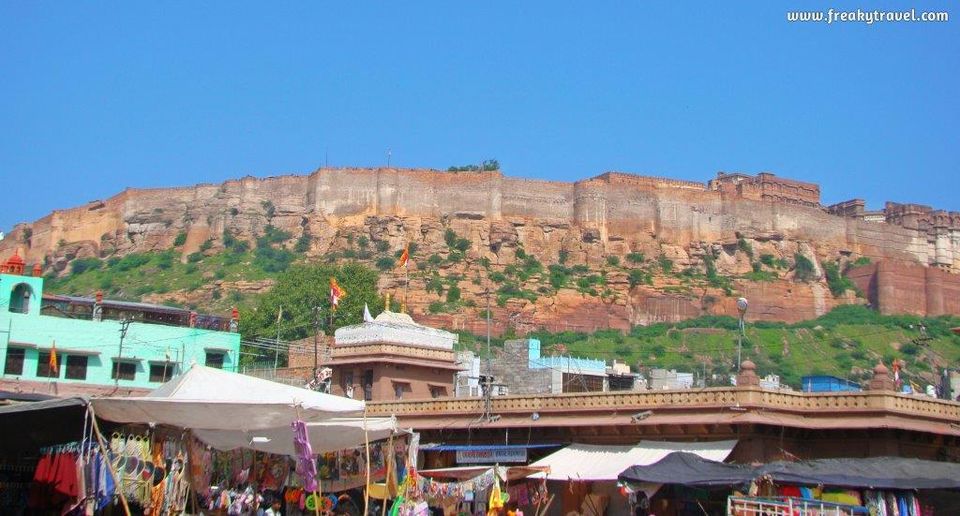 To listen to the narratives of antiquity in the emptiness of the desert, come to Jodhpur. It was founded by Rao Jodha in 1459 AD. He claimed himself to be the descendant of Lord Rama. Jodhpur- “The princely city” of Rajasthan was once the capitol of the land known as “Marwar”. Later on, its population crossed a million it becomes the Second greatest city in the Indian province of Rajasthan.

The urban center holds many different names. Some name it as “Sun City”due to its gray and brilliant weather all throughout the year. Also called as“Blue City of Rajasthan” due to its blue colored houses. But I will call it as a “Royal City of Rajasthan”. The reason is only one: Mehrangarh Fort.It is the live instance of how Royals these Marwar were. Whatever story I have learned or read about Marwar was 100% genuine.

Keep history aside, there’s another side of the metropolis. The 16th century, this fortress city of Rajasthan was once a major trade center. It is also known for his solid wooden furniture market. Now handicraft is the biggest industry in Jodhpur. It has eclipsed all other industries in the city. Now guess which is the 2nd largest industry—–It’s the tourism.

Browse around in the Jodhpur bazaar for a rich collection of exquisite handicrafts, marble souvenirs, beautiful silk and embroidered Jutis. Also, try the colorful turbans worn by the local citizenry. It was hither that the popularly worn baggy tight, horse riding trousers “Jodhpuris” took their name.

It’s a must see during the Marwar Festival held every year in the first week of October.

HotelsMap
It’s near to the Clock Tower on the main road itself. The name is well maintained. Samosas were really big in size as compared to others. Apart from Samosa you will also get Mirchi Vada. Masses here are very fond of having breakfast at this spot. The feeling is really honorable and full daylight they will be preparing Samoa and this Vada.

HotelsMap
People refer to it as a “Ghanta Ghar”. It’s inside Sardar Market. It was constructed by late Shri Sardar Singh Ji of Jodhpur. It is one of the busiest areas in Jodhpur. This is primarily because the Sardar Market is the famous shopping zone of Jodhpur. Tourist can shop for Rajasthani Textile, miniature camel and elephants, etc.… If you will take left after crossing this place the road will lead you towards Mehrangarh Fort.

HotelsMap
The 5 km long fort on the 125 m high mound is one of the most impressive and formidable structures. It was on my bucket list and I was very glad to go into it. It is made out of Red Sandstone. An audio guide is a must. Although invincible from outside the fort has four gates approached by a winding route. Since Rao Jodha decided to move his capital to the safer location of Jodhpur, this contributes to the existence of Mehrangarh. You will get to view the 360 degree aerial view of this Blue City of Rajasthan from the upper side of the fortress. Entrance fee: 60INR for Domestic tourist and 400INR for International Tourist. 170INR for Audio Guide and 100INR for Cameras. How to Reach: It is walking distance from the Clock Tower Recommended Length of Visit: 3-4 hours Tips: Go in the Morning

HotelsMap
It’s a must visit for Lunch. Amazing looking place. Awesome retro decor, as well. It’s really notable for its Vegetarian food. It’s a star brand in Jodhpur since 1991. Service is the best till date in whatever eating place I went. It took us 2 hours to land up the lunch. It was really fresh since the outside weather was sunny.