Badami, Pattadakal and Aihole are three historic places which is in northern Part of Karnataka (Bagalkote District). Badami is around 200 KMs from Hampi which is another must visit place for history lovers. It is believed that Pattadakal is a epicenter of Chalukyan art and architecture. They are known for their rock temples and inscriptions which originated in Aihole around 450 AD and later perfected at Badami and Pattadakal villages. Attracted by the scenic beauty and natural defenses provided by majestically standing hills and vast sheet of water below, the Chalukyas shifted their capital from Aihole to Badami. 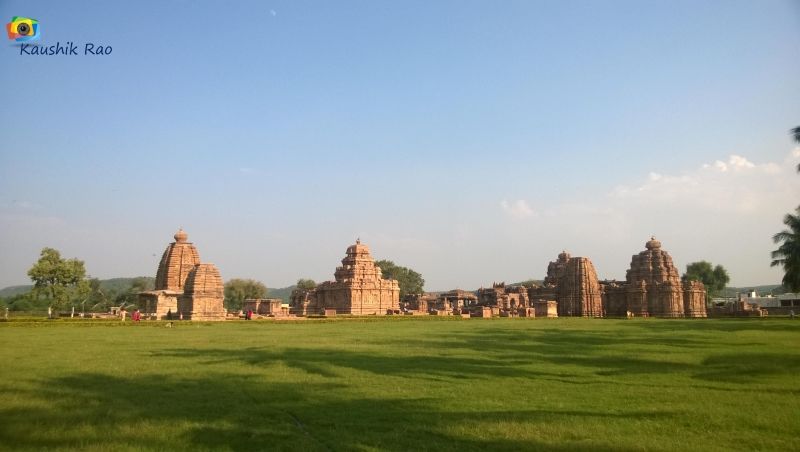 Badami, which is also knows as Vatapi was the capital of the Chalukya Empire. Their Empire extended during the time of Pulikesin II from Kanchi in Tamil Nadu to the banks of river Narmada and from Orissa to the west coast. After a brief set-back owing to attack from Pallavas under Narasimha Varman I, the Chalukyan regained their territory and gave importance to revival of Hindu religion and art. Under their Royal patronage Mahakuta, Aihole, Pattadakal and Badami became centers of experimentation in temple building. It is believe that more than 150 temples were built by Chalukyas in various styles within a distance of 48 KMs.

Badami is known for its Rock Cut Cave temples. There are 4 Cave temples in Badami. There is also a huge lake located near Cave temples known as Agasthya lake which is considered to be a holy lake due to its healing powers.

There is a museum at Badami, founded in 1976 by A.S.I. which provides information about various artifacts of Badami and surrounding area. Models of various caves, temples and faded paintings can also be seen.

Pattadakal is a UNESCO world heritage site and has various Hindu and Jain temples. It is around 20 Kms from Badami. Aihole is 10 Kms from Pattadakal has various stone temples and a temple complex.

After the fall of Chalukyan Empire, Badami came under the rule of Rastrukatas and Vijaynagar rulers and finally Tippu Sultan occupied Badami. 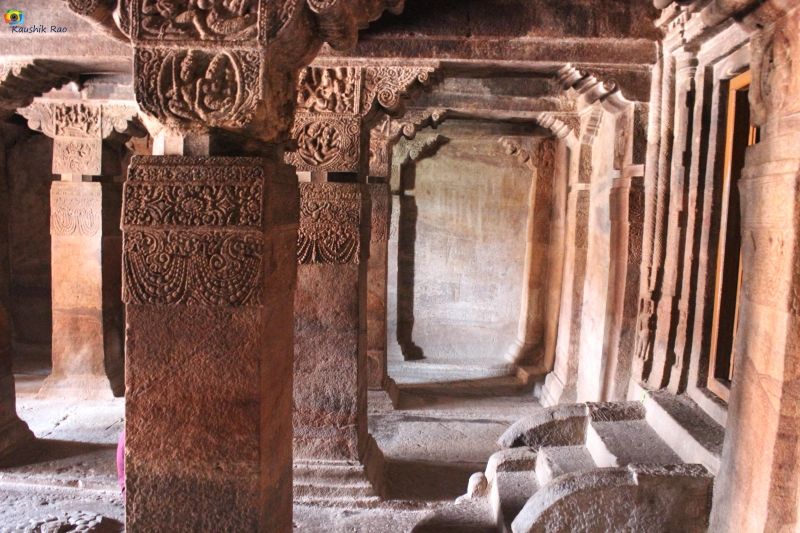 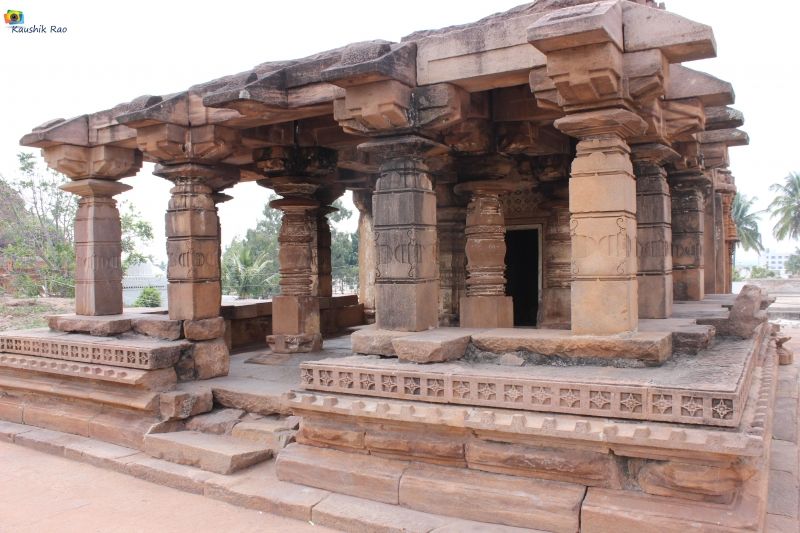 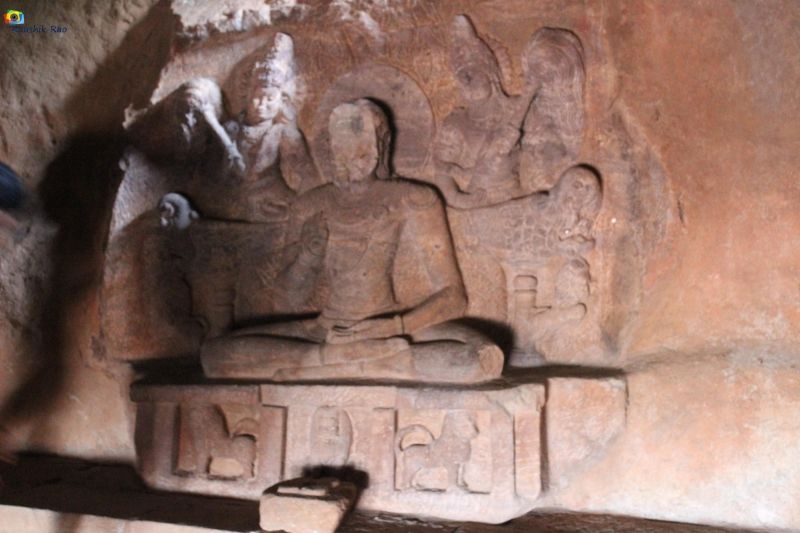 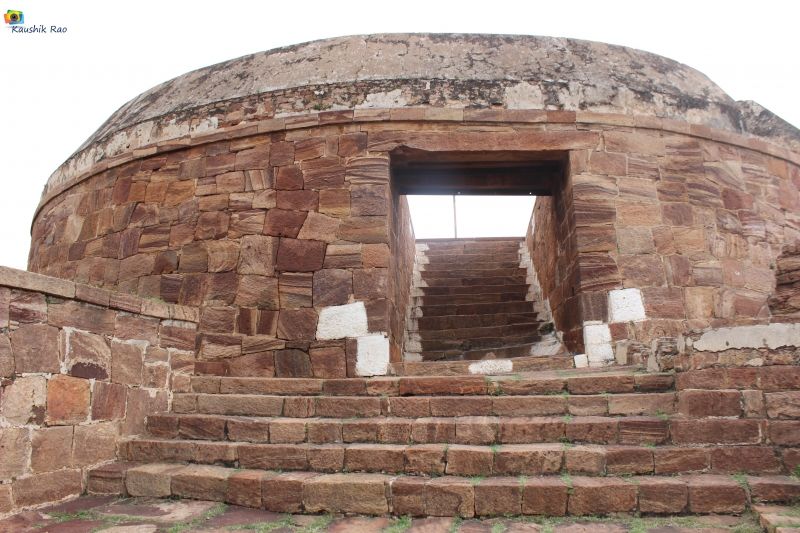 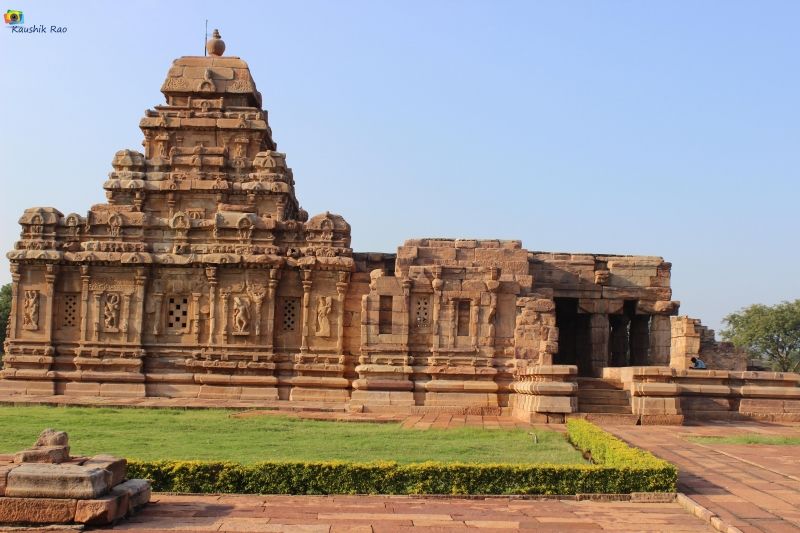 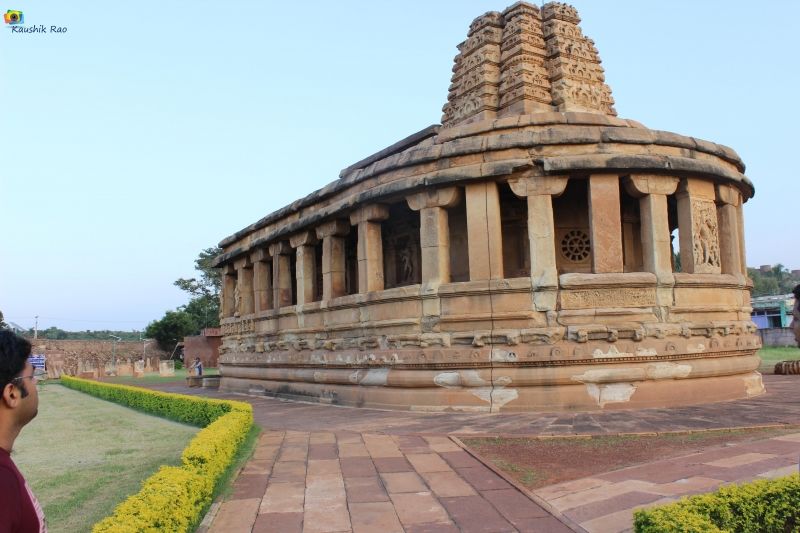 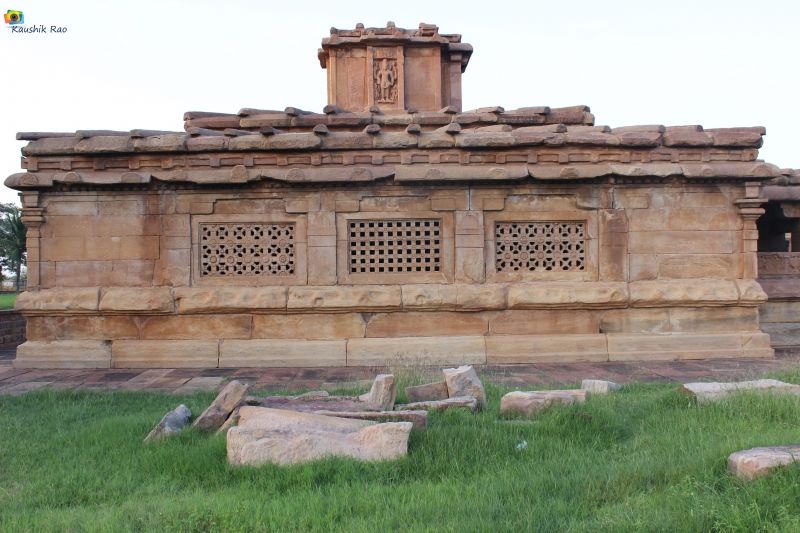 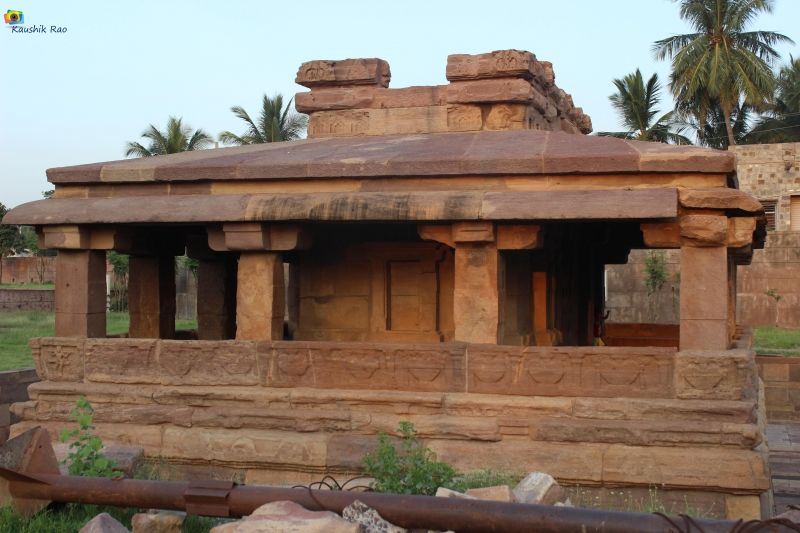 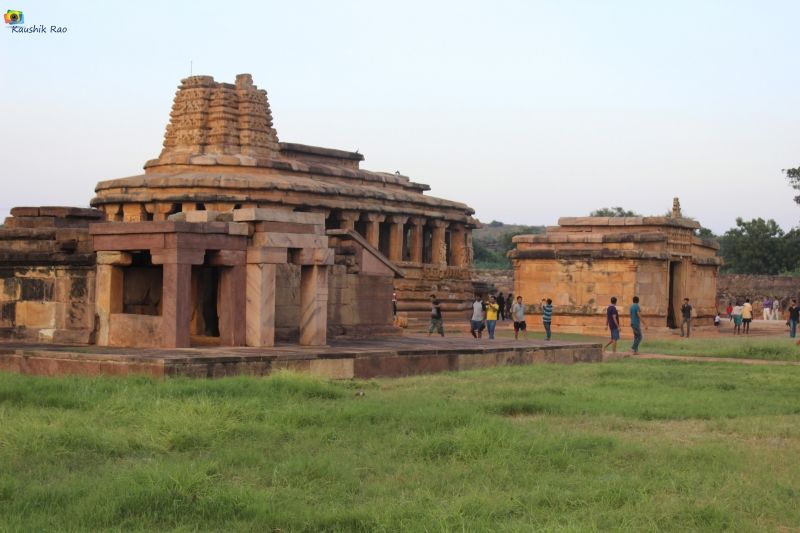 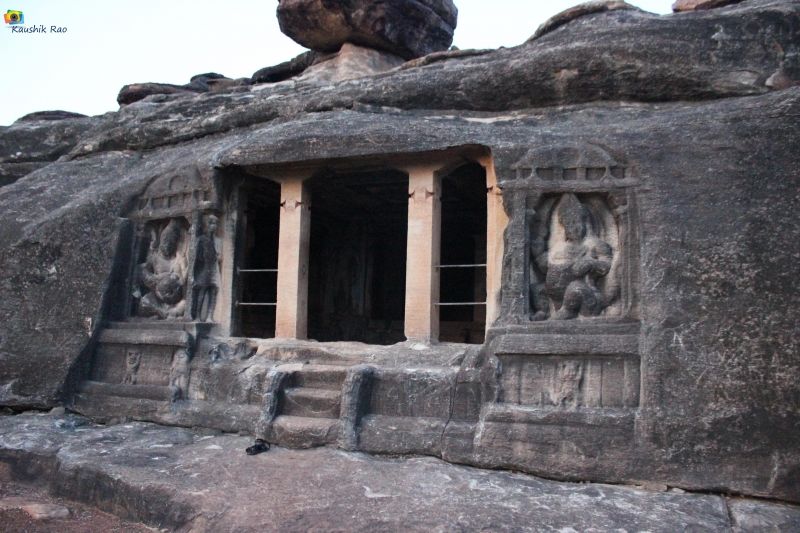 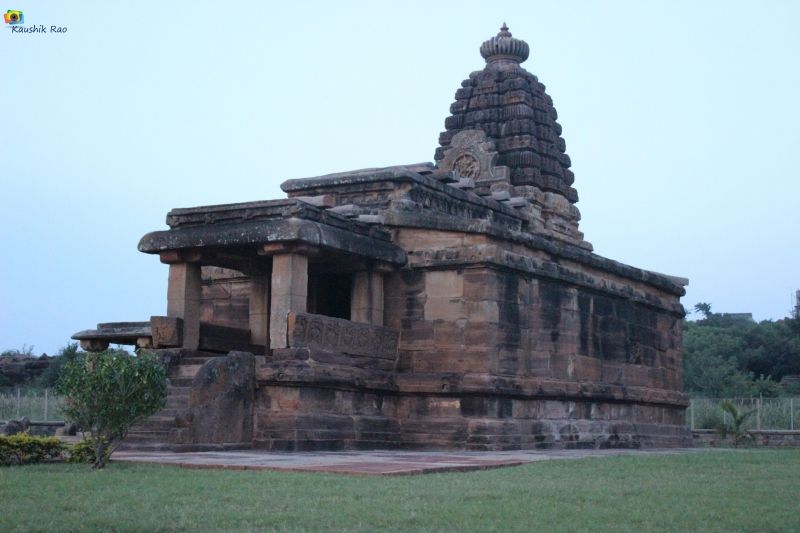 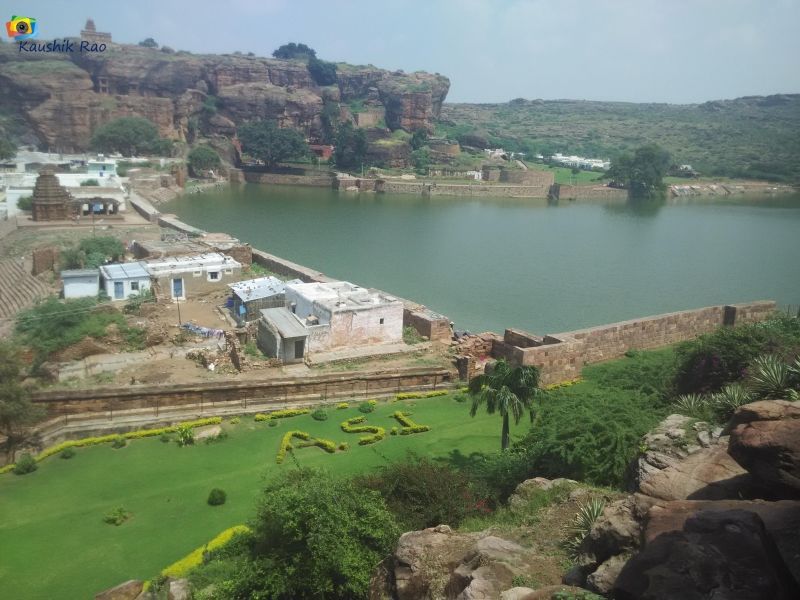 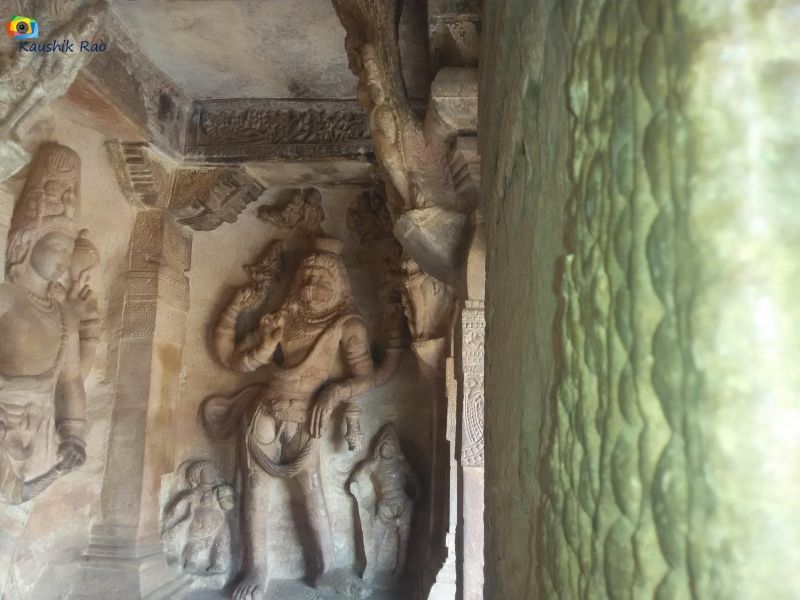 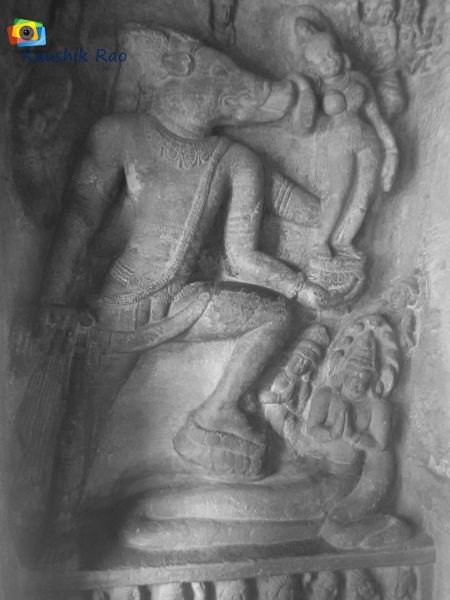 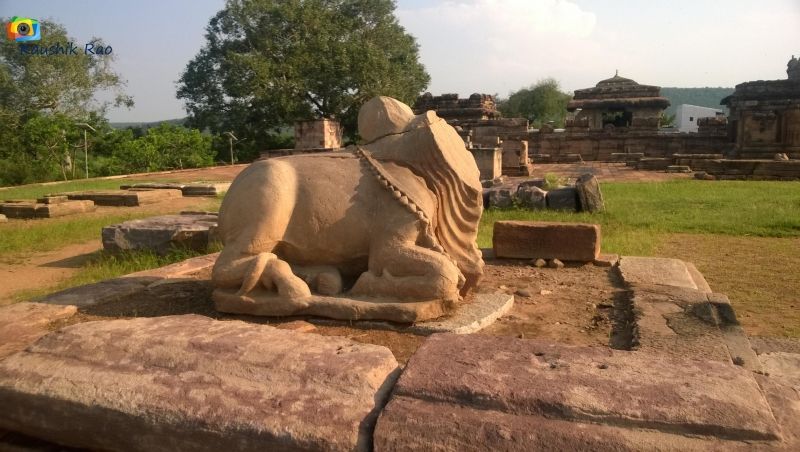 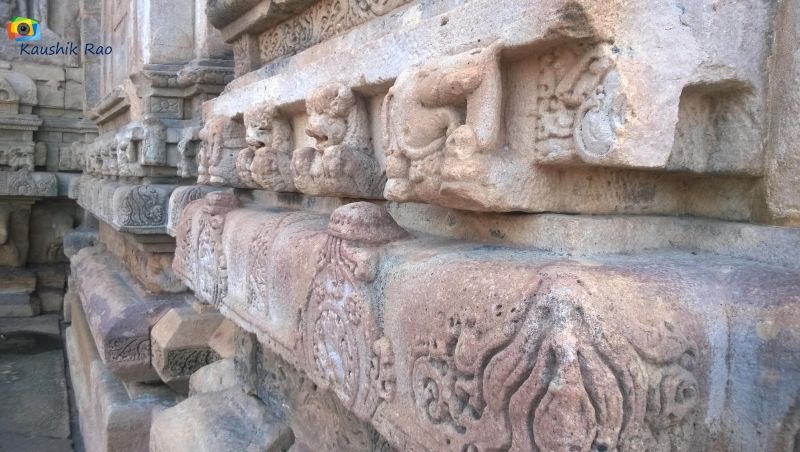 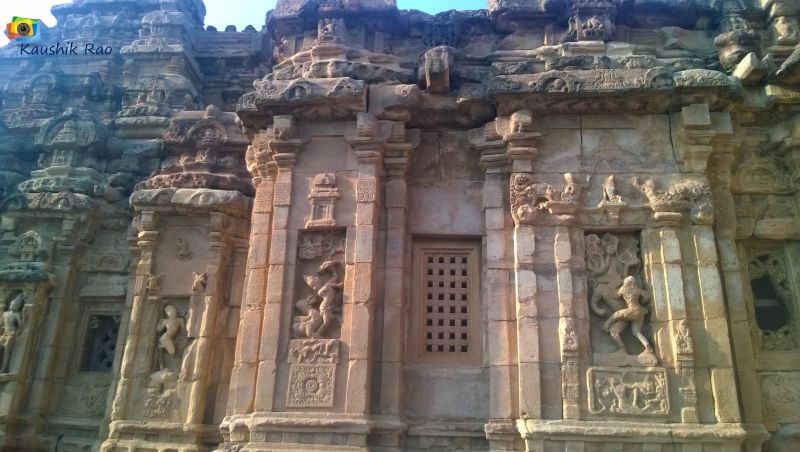 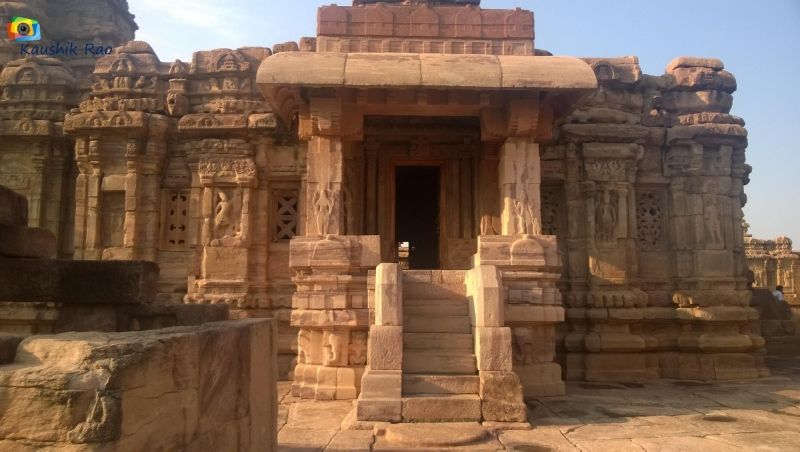 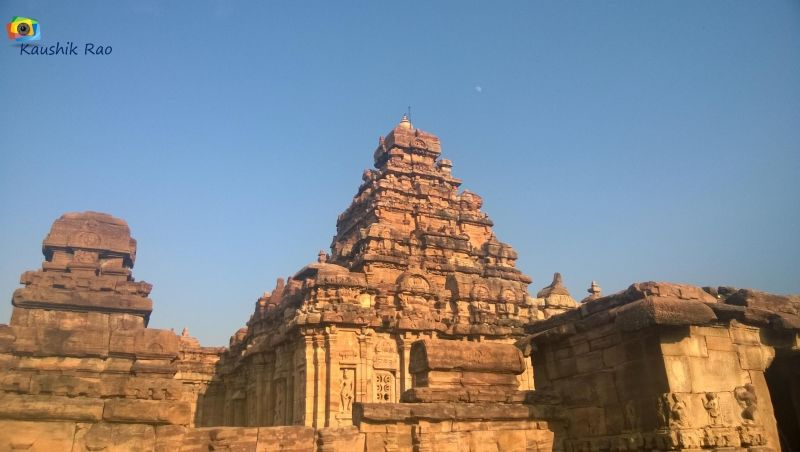 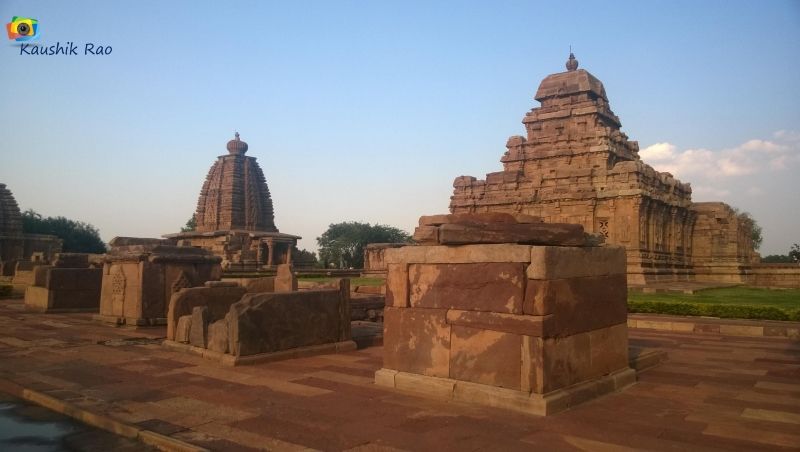