This Article Belongs to my Trip to Badrinath Temple. It was a Bike Ride from "Delhi To Badrinath". 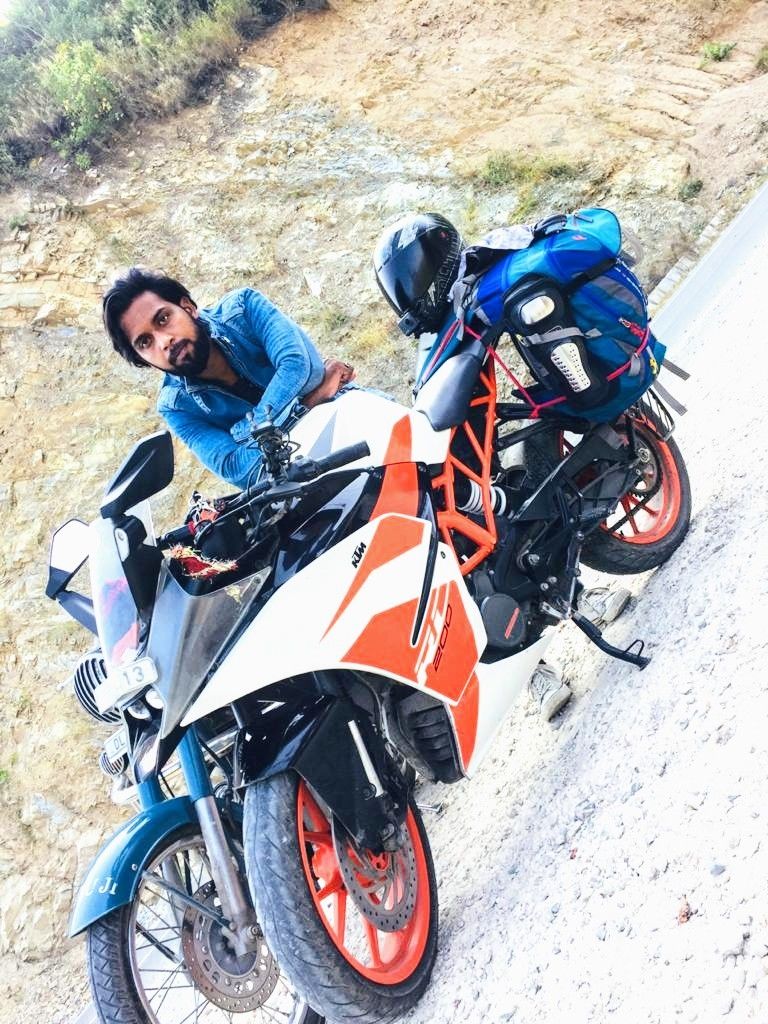 • A perfect blend of divinity and serenity, the picturesque town of Badrinath in Uttarakhand's Chamoli district, prides itself as one of the most visited tourist destinations in India.
• Considered as the adobe of Lord Vishnu, Badrinath is among the holy shrines of the CharDham pilgrimage undertaken by devotees.
• Nestled between Nar and Narayan mountain Ranges and sprawled along River Alaknanda, Badrinath is home to some of the most impressive peaks of the Garhwal Himalayas.
• A number of mythical tales are associated with the town. According to mythological belief, Lord Vishnu had come to meditate in Badrinath after saga Narada told him that he was tilting unnecessarily towards worldly pleasures. 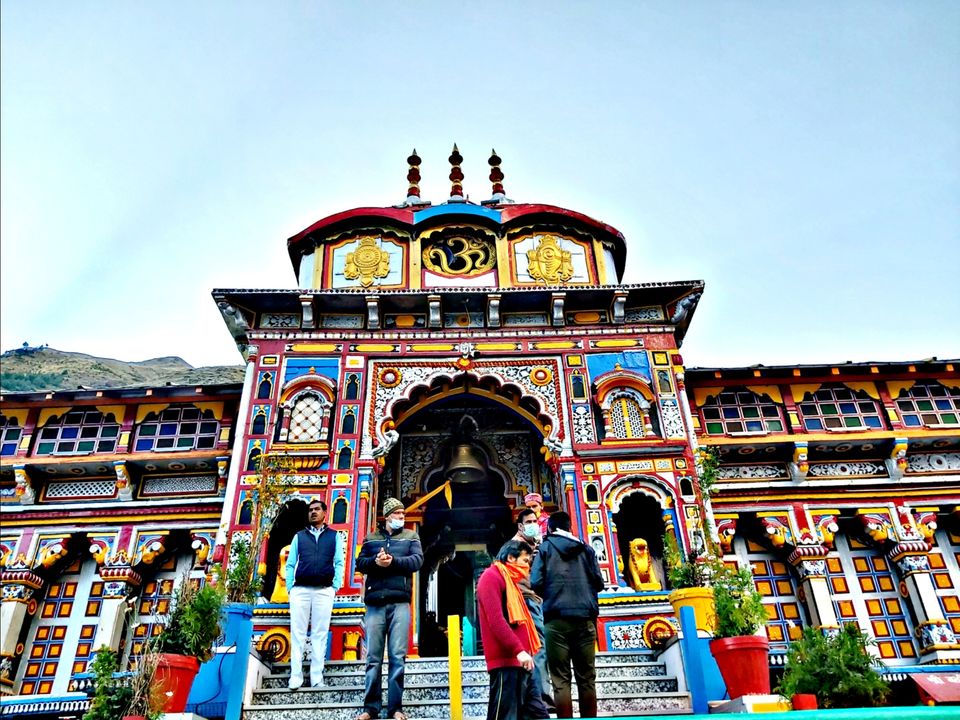 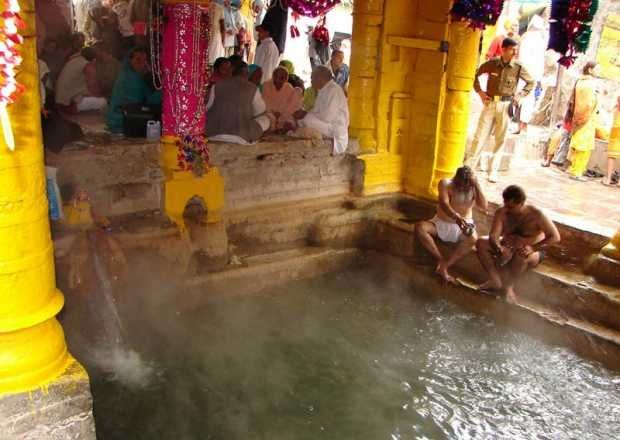 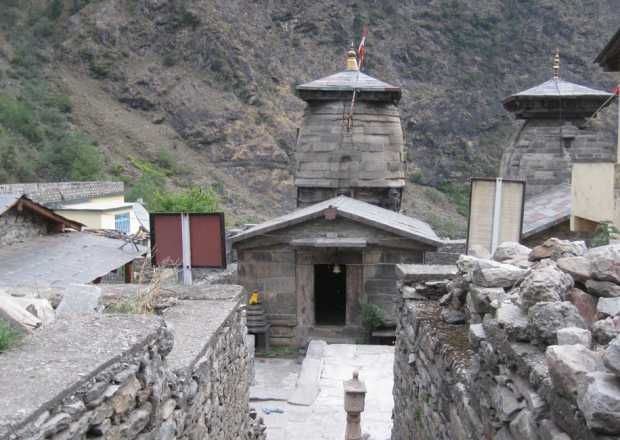 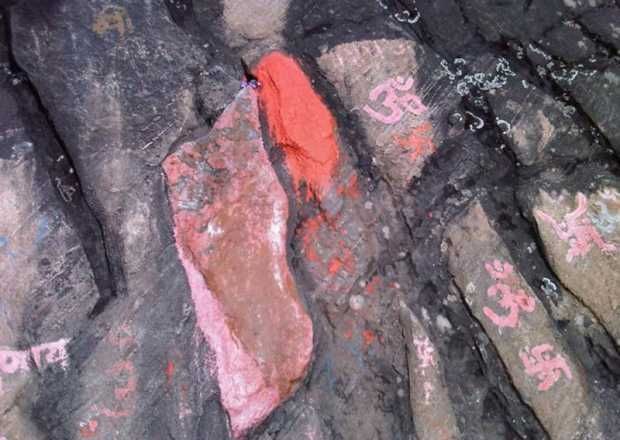 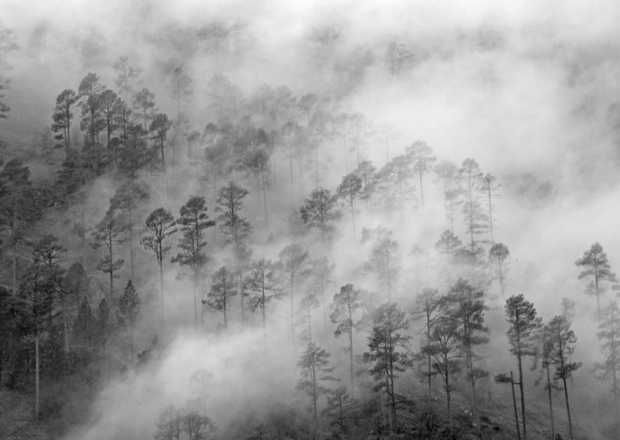 These are most attractive tourist spots in BadriNath.
Thanks & Regards
Rohit