I planned a month's trip to France confident that a friend would host me for the entire duration. Obviously i could'nt afford hotel nights for a month during peak tourist season in the south of France. ( Let me pseudonym this expensive European peak tourist season phrase with " Voila" for future reference)Little did I know , my friend would politely refuse and i would carry the burden of a non refundable round trip ticket to Paris and a six week vacation at bay.

Reworking my trip, scouting a cheap flight from Paris , i stumbled upon a 80€ one way ticket to Dubrnovik .Voila! The visa requirments fit in just alright though not as convinient as travelling in western Europe on a schengen visa stamped on an Indian passport. I landed in Paris with 60k INR praying for a pay day miracle a week later to sail me through a month . Voila.

Croatia is divinely pristine . It stands out like the north star in the sky in Europe . The country seems installed with automatic anti-garbage and anti-pollutant features. The old town DBV is something I've never seen anywhere. An entire city inside a fort to include bars, restros , hotels, houses and even Chapels - all by the adriatic shore and overlooking a set of scenic islands close enough to swim to. A game of Thrones fan cannot but miss Dubrnovik. . So cannot the young men and women who like to party to wee hours in the morning. But Croatia could'nt handle the tourist volume this summer coupled with the mileage received at the FIFA barely weeks ago - and with no supply to meet demands it does not need an economist to predict what it has in store for a backpacker. Voila! It also meant an exit from organised travel which the internet facilitates as east as Philippines. It was also the beginning of a unexpected discovery of the Balkans.

A 15€ ticket and an hour's bus ride gets you to the nearest town Kotor in Montenegro- The brand new European country as young as 10 yrs in existence. Kotor is a fantastic see since it encloses a bay which lies in the line of sight from various stretches of the city. The fort built by Venetians overlooking the bay is another marvel. And to top it all the cost of travelling drops to half of what Crotia demands. Sans a national currency MNE trades in Euros and hostels start as cheap as 6€ and a low budget room for 15.Voila! The kotor fort is an interesting hour's climb to and on the house if you pass the check gates before 7 a.m. The panaromic view from the top of the fort of the kotor bay is the best I've seen till date. Like DBV, Kotor houses a massive town inside its fort at the base of the hill. A day tour to Lovçen mountain which houses a chapel is a must do om a guided tour for 29€ and can be planned with local agents in town. Local transport to Lovçen is hard to find .The beaches in Kotor and the nearby Herçeg Novi are crowded in summers given the fact that it attracts day tourists from neighbouring Croatia and Bosnia. So the best bet to enjoy a peaceful beach time would be to move further south to Budva , Petrovaç or Bar which was next in my itinerary. 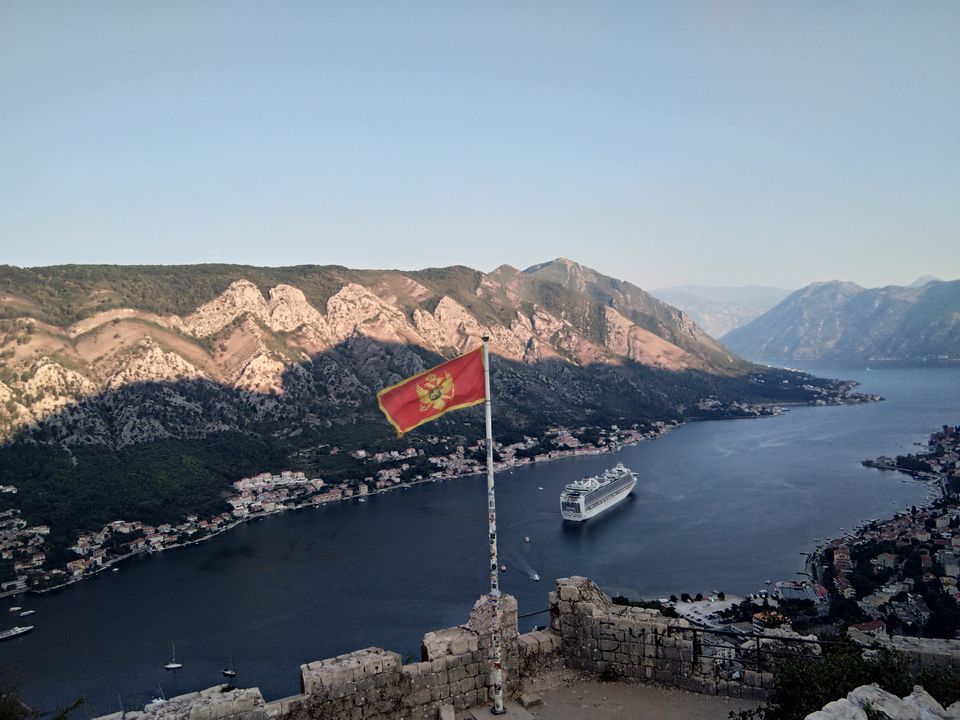 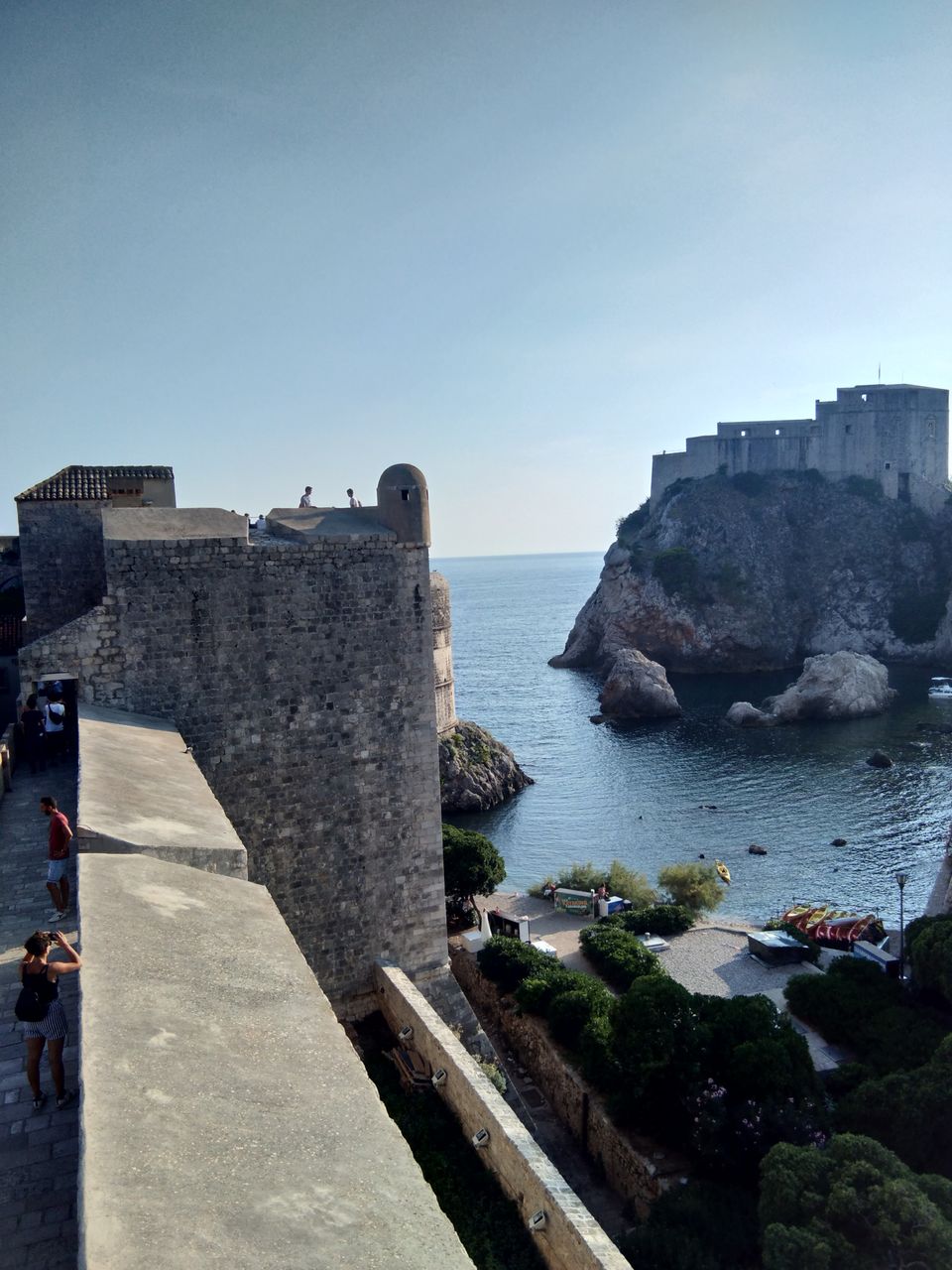 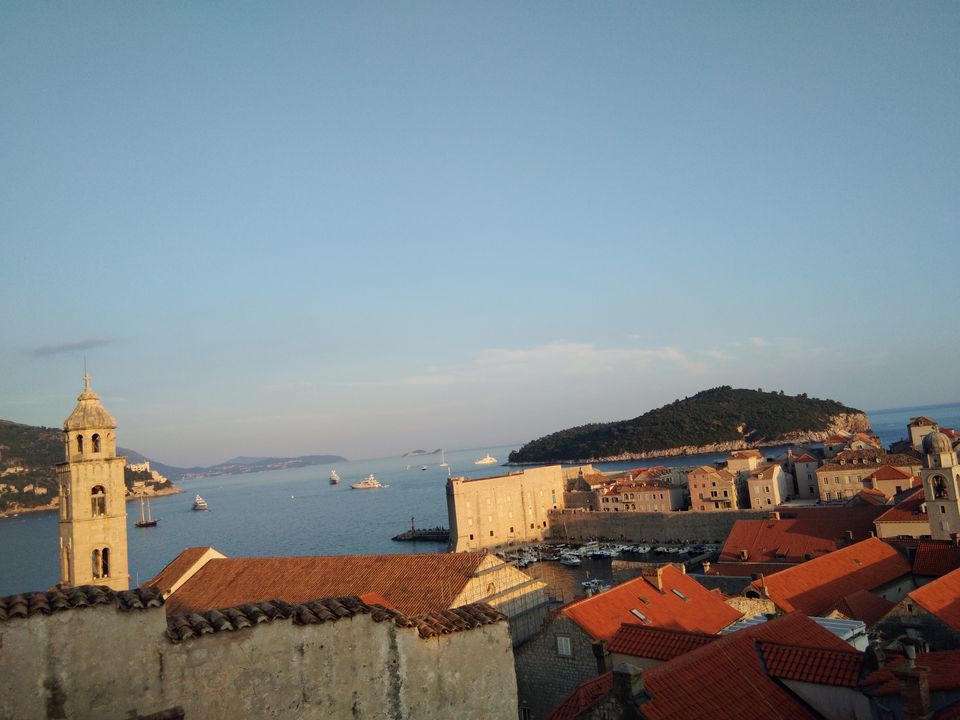 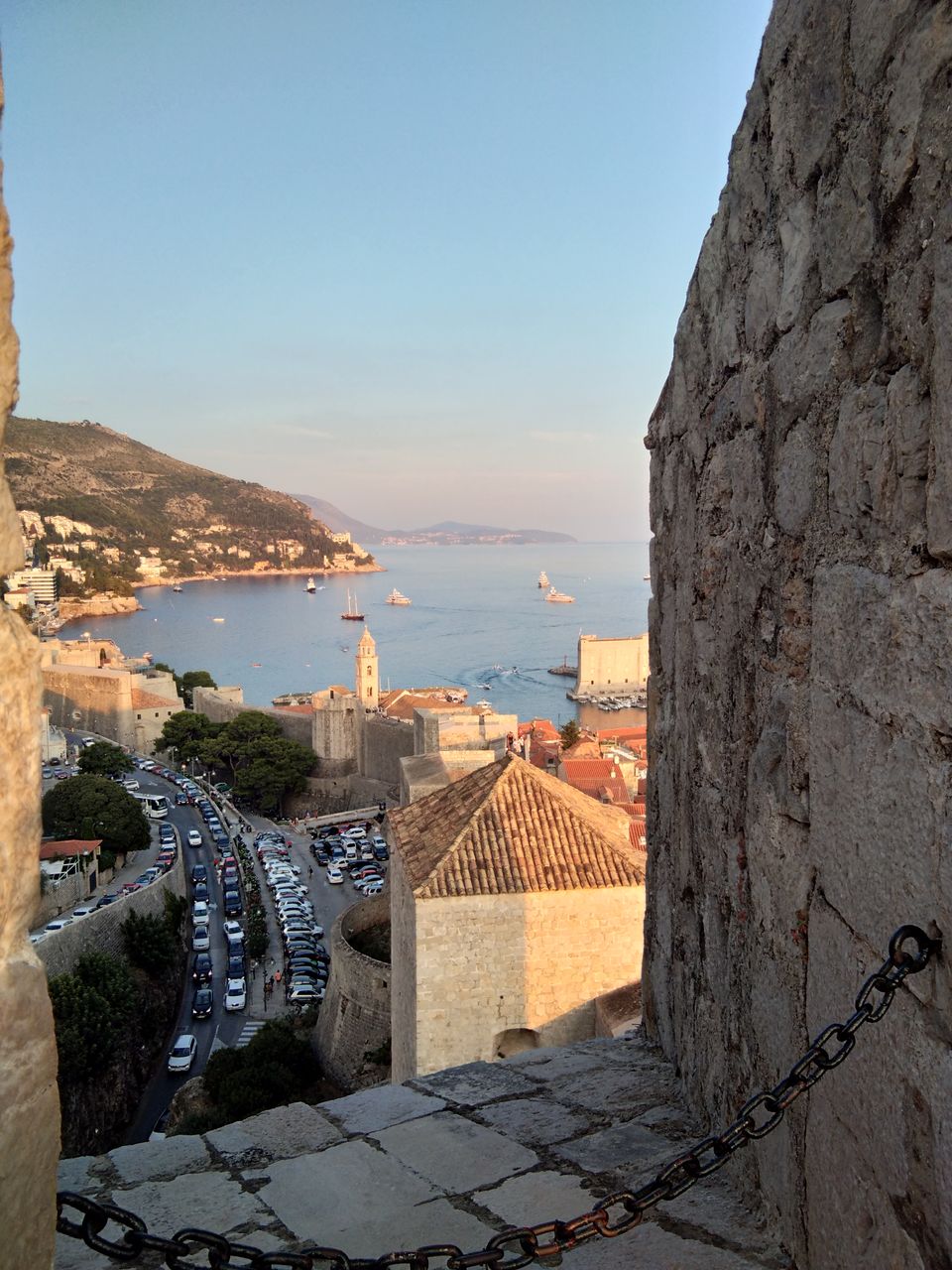 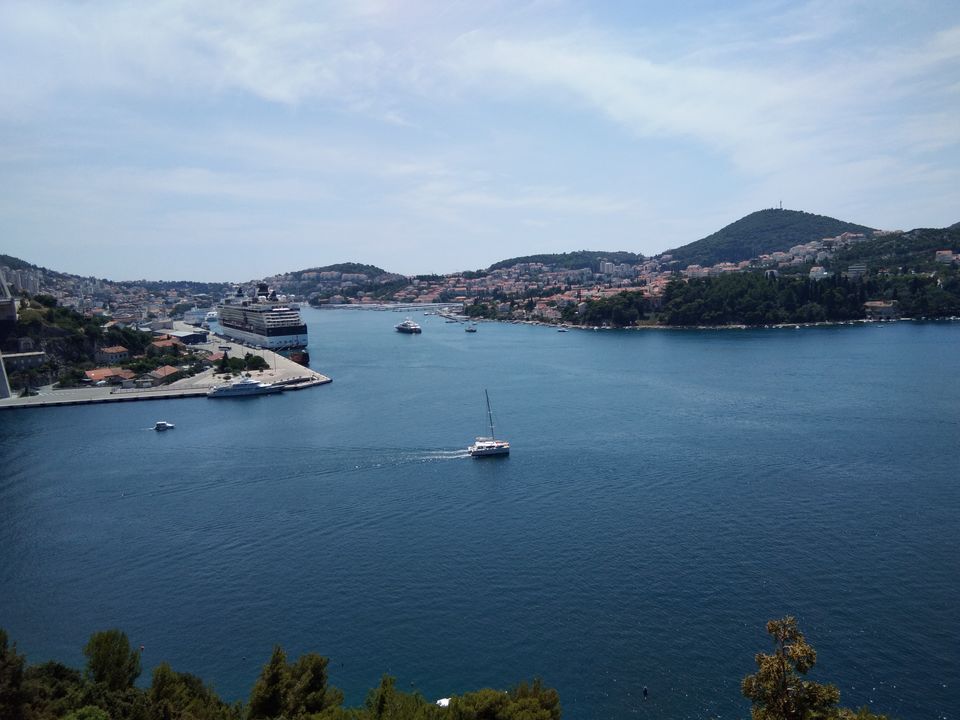 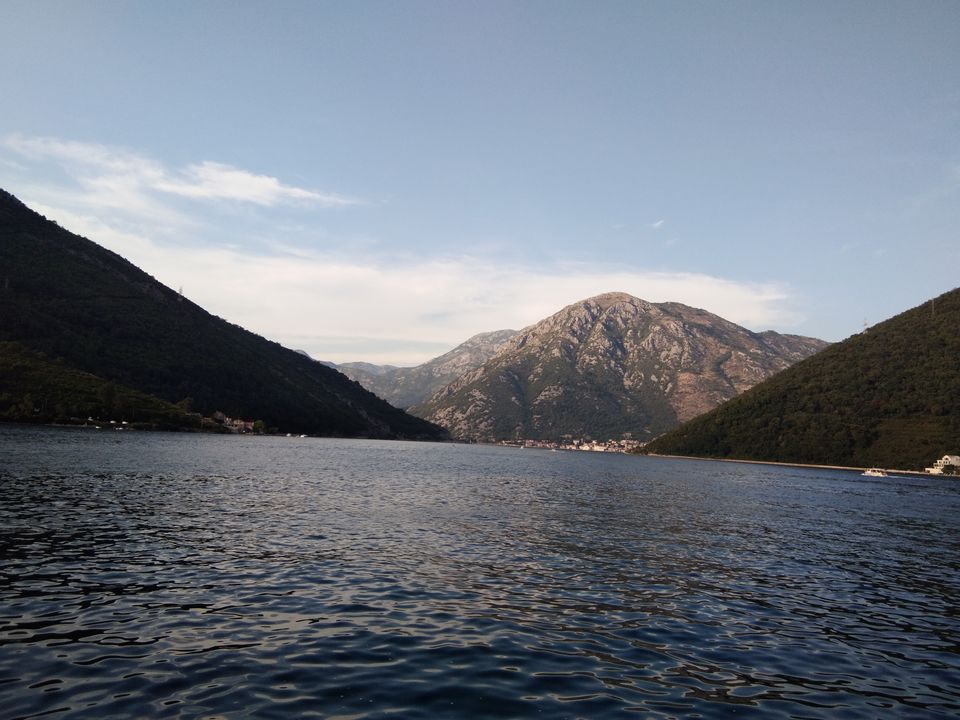 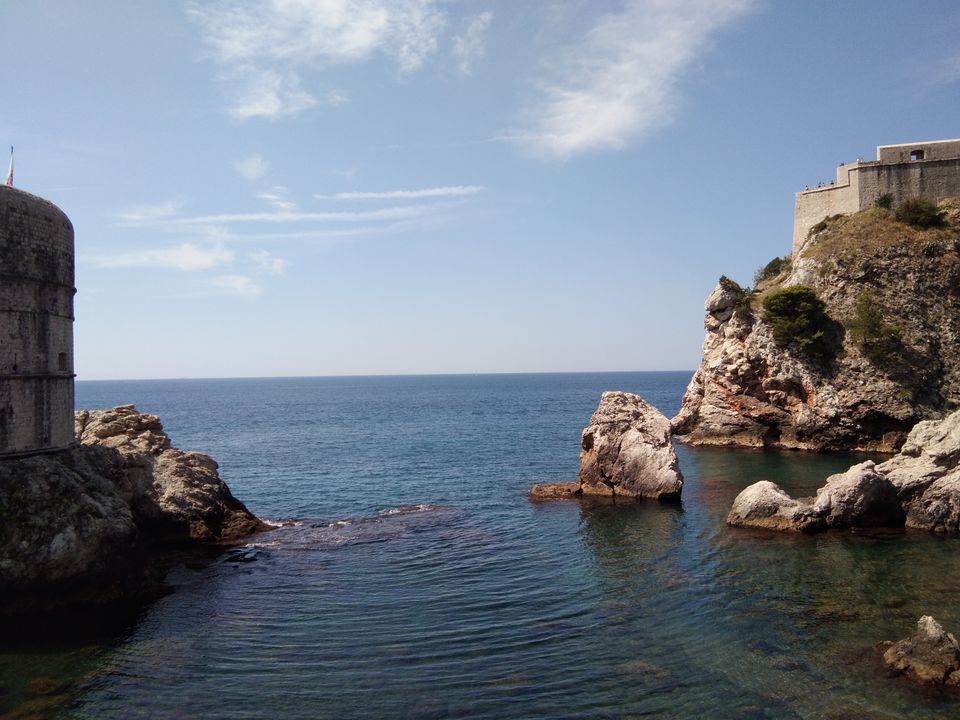 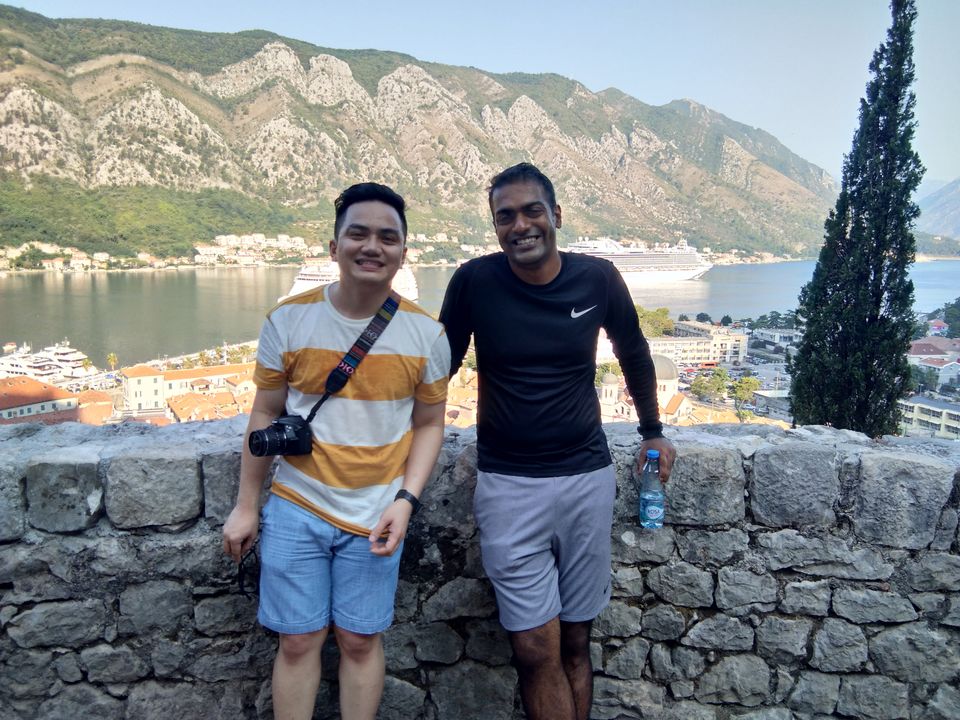 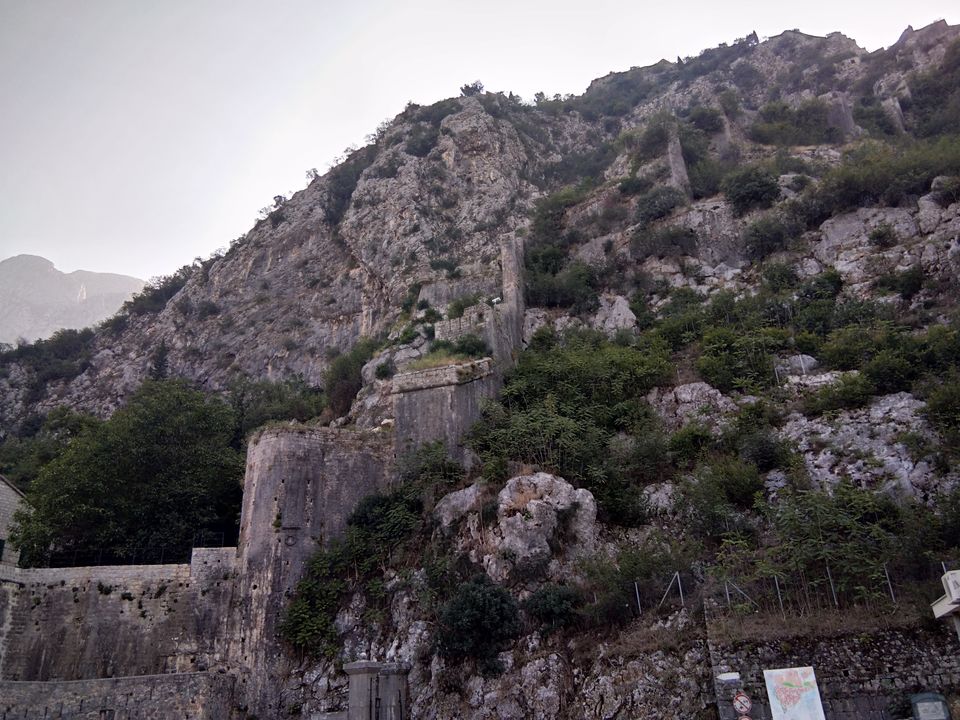 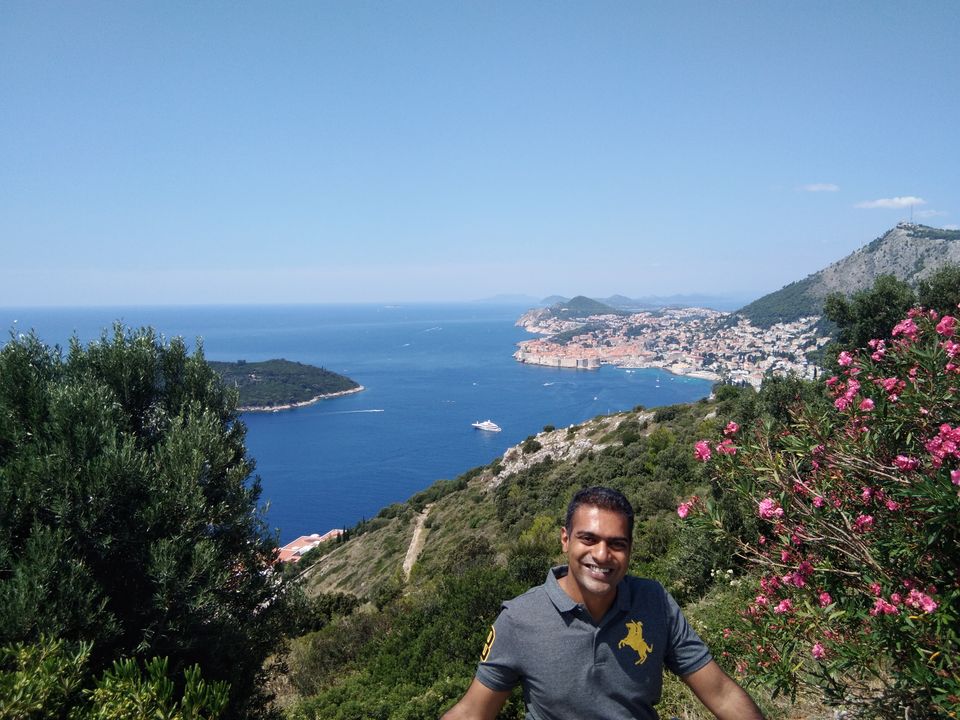