Barfani Baba And The Art Of Seeking Alms 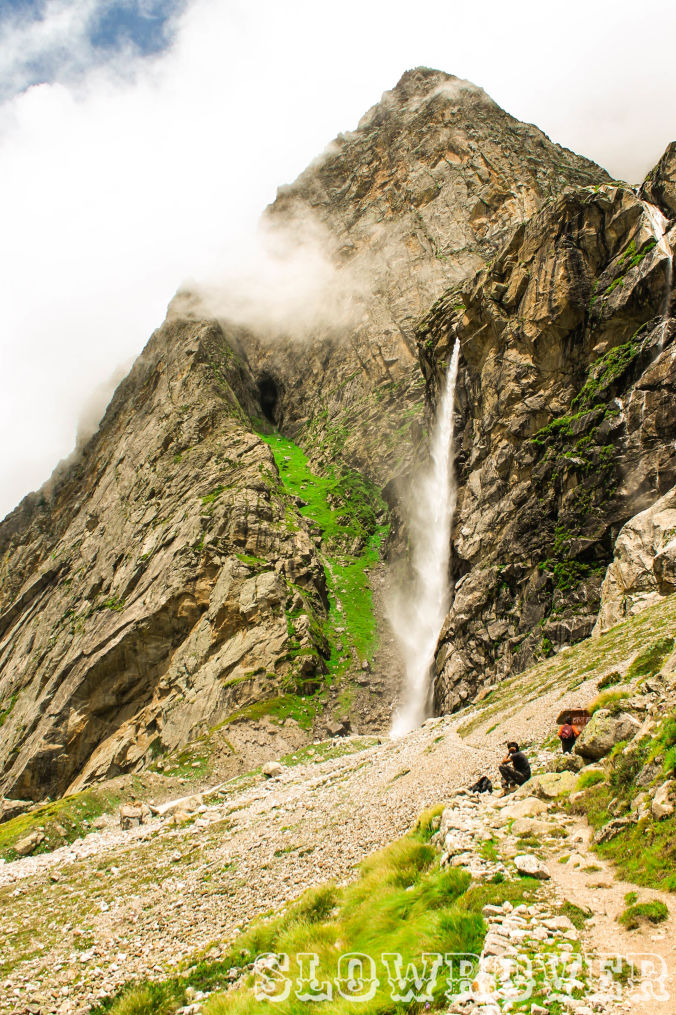 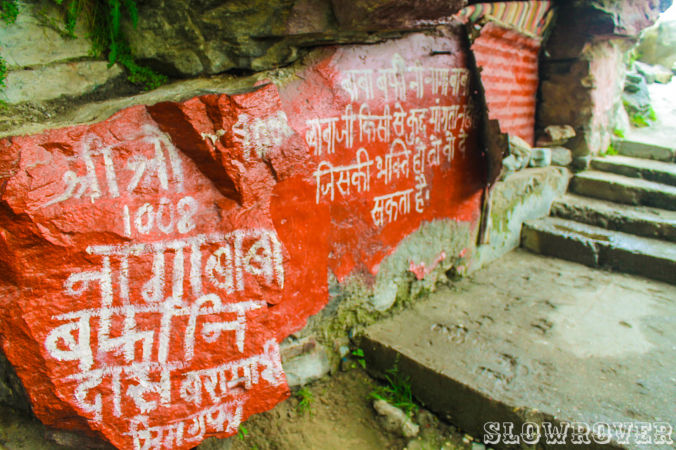 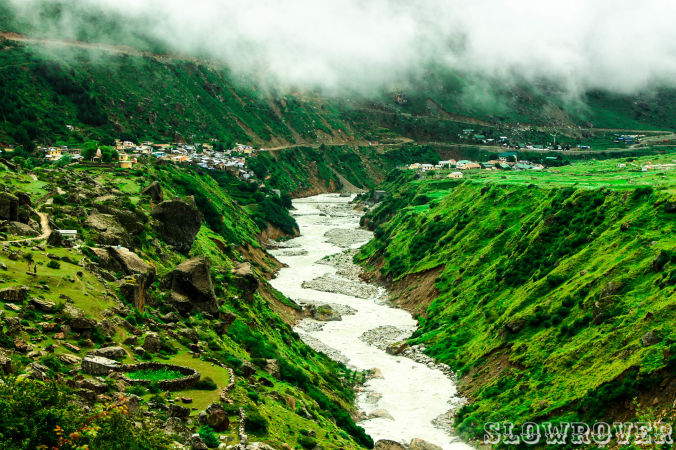 There is something I have been concerned about since I turned 6 – the mystery which is the River Saraswati. It is kind of there and kind of not. Supposedly the entire Rig Veda was composed on its banks before it vanished from the face of the Earth (or started flowing underground if Hindu religious texts or Puranas are to be believed) . For some it is a mythic river which symbolises the Milky Way, while for some historians it is a case of misplaced identity. Mostly all Hindu kids learn Saraswati’s name as one of the three major rivers of India (the other two being Ganga and Yamuna) and have spent a lot of time trying to distinguish the river from the other two at the sangam in Allahabad.

I was intrigued by how it had managed to become an underground river and for most of my childhood it came to symbolise the gangster of the river world (because gangsters are supposed to be underground – I know, lame, but I was a kid!) Now, so this particular river has something of a Bond status in india, seems like every river wants to be Saraswati. Because of its ‘invisible’ nature and mythological importance, several rivers have been named ‘Saraswati’ and there is a lot of confusion over which the real one is. This story concerns one of the many Saraswatis in India – the Saraswati which originates near the Mana village (famed to be the last village of India, but not quite) in Uttarakhand and is a tributary of the Alaknanda river.

My aim was to hike up to the 400 ft tall Vasudhara falls. All the other landmarks like the Vyas Guha (where the Epic ‘Mahabharata’ was supposedly written), the Bhim Pul and Ganesh Guha were wonderful distractions on the way. But as is usual for me, I was distracted by something not so obvious on the 9 km stony trek from Mana to Vasudhara falls. It was this section in the stone wall painted red, right before the Bhim Pul. It carried a message by Barfani Baba. Roughly translated to English, it said, “Baba Barfani, Naga Baba – doesn’t demand donations, devotees are free to donate”.

Now if you have spent any time roaming the narrow lanes of India, you will know how pushy saints can get. It can be anything from ‘Bhagwan lambi umar dega beta, babaji ka ashirwad lete ja’ (The Almighty will bless you with a long life if you seek my blessings), to ‘Babaji ka ashirwad thukraoge toh paap chadhega’ (If you don’t seek my blessings, you shall be doomed). I have heard them all. So, Baba Barfani’s method of seeking alms really stands out. He come across as a maverick of the world of Indian saints. I wanted to talk to him. Find out whether the message was written by him or some devotee helped him or if it was from some organisation responsible for Naga saints. Unfortunately, he was lost somewhere in his cave, concealed by the red-painted asbestos sheet.

I was taken by this show of brilliant salesmanship. Many people who would not bat an eyelid at a saint could be seen donating generously. I was impressed. And thought much about him through rest of the climb.

I would like to go back and see him. Get the answer to some of my questions. Or maybe you already have and would like to tell me?

This trip was originally published on 'SlowRover'.