India Travel GuideIndia TripsBeing A Traveler And Trekker, We Should Keep Clean To The Himalayas

Being a Traveler and Trekker, We should Keep clean to the Himalayas 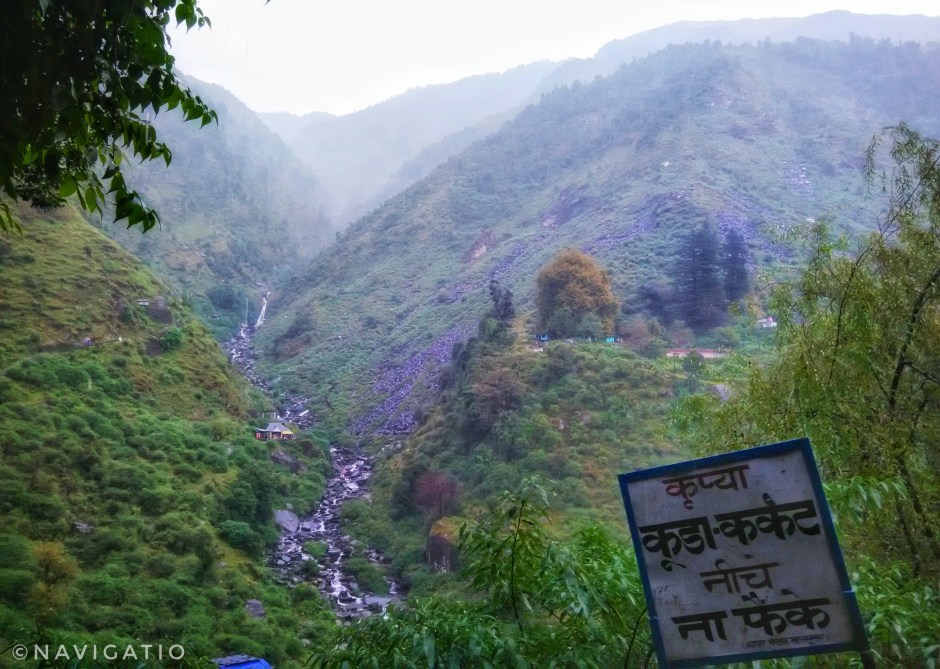 Traveling can be a passion for many people, especially nowadays youth have developed interests in traveling, it may be within India or abroad, it can also be that within the hill stations or the sandy deserts of India. Traveling for a purpose or for a simple reason called refreshment in both the situations the main role is always playing by the places that you visit.

Traveling can be through the road by car, where you will love to stop at almost every villages and town that comes in your way to understand and know the culture and the people of India. Few may like to sit back at the beach with their friends and partners with bottles of beer in their hand to mouth. But this fun can be annoying when the beer bottles that you left back yesterday evening on the beaches have broken and littered the place.

Not only on beaches but while traveling through the hilly areas or walk long distances or may be if you are on trekking then you can find many places, which are dumped with garbage. The odor of the decayed foods and drinks along with the packets and many more littering can be seen in hilly areas.

Trekking is a common activity in the mountains and hilly areas, the tourist is on a large scale who like to go for adventurous treks, places such as Rohtang Pass about 51 kilometers from Manali, Snow leopard trek, Ladakh, Valley of flowers, Uttarakhand.

But pollution and garbage has become the main issue in the Himalayans trekking areas, which is harmful to the people, animals and also the environment of the Himalayas.

If you have gone for trekking in the popular hill stations while moving towards Poon hill, the route to the point where you can find the plastic bottles on the ground and also the packets of the chips or any other snacks on the road.

So, this not only rotten the beauty of the glorious Himalayas that has the ancient spiritual beauty but these flows down through the rivers flowing by which also pollute the water.

How to Clean the Places?

While there are many surroundings organizations performing on this, we, as capable travelers can be aware of the some points:

Though the state government has taken initiative to keep the environment clean some way or other it is also the responsibility of the visitors or trekkers to keep the places free from littering the places. Today anyone wants to visit these places for the serene beauty of the Himalayas but one day or other due to the unwanted dumps of garbage and littering people will think twice as trekking will become impossible through the path if the garbage or littering are seen increasing in this way.

Trekkers move to the remote areas of the Himalayan Mountains where the reach of the municipality is not possible so in these cases the trekker's responsibility is to keep it clean as much as possible but carrying the garbage down may not be possible so digging down of the plastics and garbage becomes necessary.

Throw your garbage in the dustbin or garbage bins, do not throw it anywhere in order to avoid, carrying of the empty packets and bottles.

Suggest others to do the same as you do "Do not litter while you trek or travel on hill areas. Burning wood during campfire is reduced and also suggest others while trekking to avoid burning of wood but still mostly uses the burning of wood a threat to the reduction of natural resource and increase of pollution.

Now since the Himalayas trekking point is turning to be threatening with the pollution to the nature disturbing the ecosystem, leading to:

Soil quality is in danger when it comes to the littering of the ground, Himalayas mountains forests that are also a warning to the pollution free environment.

Plastic is the curse to nature, no doubt water bottles to trekking a compulsory thing, but once again it is against the law of nature, a most polluting matter that should be decomposed once used if no reach of municipal authorities is seen or found. It becomes the responsibility of the trekkers to decompose the bottles and plastics. While if the garbage is stored and water accumulates then each one of us knows that water accumulation for days can lead to waterborne diseases finally this may end up making other trekkers ill and killing diseases.

Prevention is better than cure! So in order to enjoy life to the fullest with fun and adventure, you should be responsible and careful that will also let others live a fun filled and happy adventurous life.

A True Traveler by Heart who loves to explore all new places and mysteries of place & nature. which she calls 'beautiful masterpiece. I believe that you can be an adventurous without having to quit your job, family or sacrificing your relationship. There's also no need of changing your mentality.. I've spent most of my life fighting with my fear... Now that I've found a way, at least for now, to make my life stable around travel, I feel like I am Neer in Wonderland.