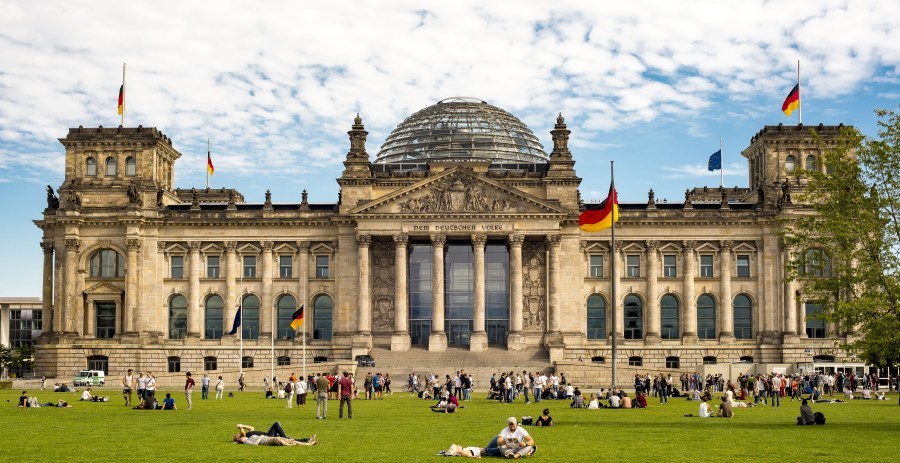 Arriving in Berlin via Zurich by over-night flight from Muscat gives an advantage of arriving early to the city with no time lost to experience Berlin to the max. We had booked an one bedroom apartment which was just 15 minutes drive from the TGL airport. Berlin was sunny, air chill and crispy as we were out of TGL airport. Once we put our stuff and a few snaps of the cute little apartment we were calling it our home for the next 3 days. We all had a small nap before we could set off to explore Berlin. Our location was very convenient to get around and for variety of eateries for variety of food.

Berlin-
Berlin is a cosmopolitan city, has transformed itself since the fall of the Berlin wall in 1989. I would recommend spending at least 5 days in Berlin, if it's possible with your itinerary, to really get to know the city and explore. As we explored Berlin by foot, we were struck by the sheer newness of the city.With postmodern architecture and gritty confidence, the city offers a striking contrast to the wrought beauty of Rome, if I had to compare with few cities I have had visited in the past.

In three days, we covered tremendous ground trying to squeeze in what ever we could. With that, an abridged guide to spending a few days in Berlin. 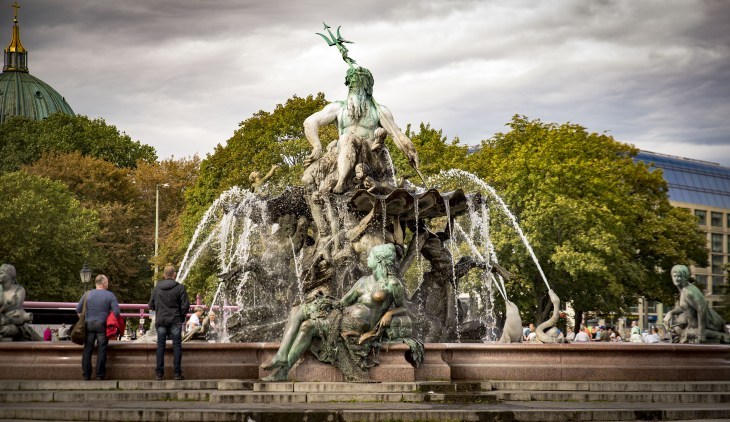 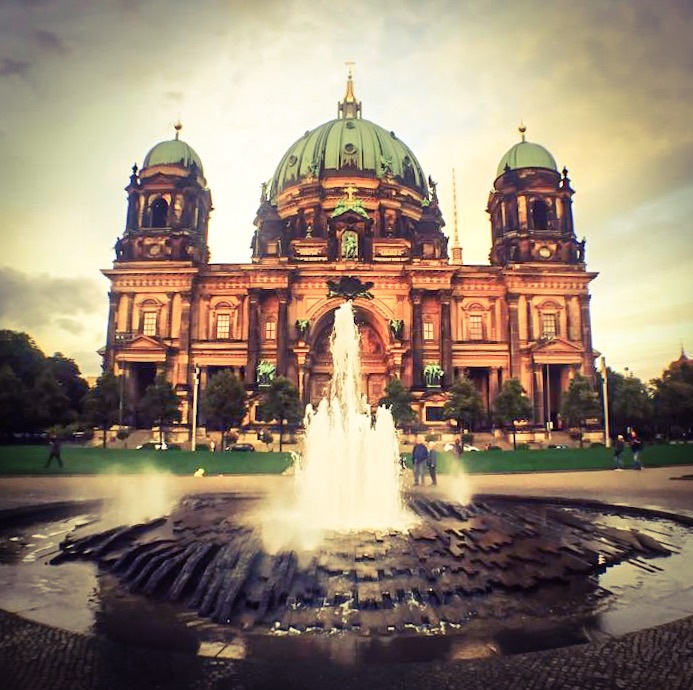 Our first stop was to the Alexanderplatz by bus. Alexanderplatz is often the busiest areas of Berlin. Its current appearance mostly showcases the East German architecture. Its now a major shopping destination for tourists. Its interesting to know that it was an Ox market in the past. It was quite drizzling late afternoon, had to have a coffee break. You have many sites around Alexanderplatz which can be walked through comfortably. All the way from Alexanderplatz to Brandenburg gate we walked getting to know and see a number of places of interest. Here is the walking tour-

TV-Tower
The TV tower, known as the Fernsehturm is one of the tallest structures in Europe. The total height to the top of the spire is 365 meters. It was built in 1969. It consists of a concrete shaft, a steel-clad metal sphere and a TV antenna.The sphere contains a revolving restaurant at 207 meters and a viewing platform at a height of 203 meters to gets a panoramic view of the city. A 10 minutes walk from the Berlin TV tower we came across a garden surrounded by three beautiful architectural masterpieces with a fountain at the center.

, Berlin's main cathedral, was built between 1894-1905 as a protestant counterpart of the St. Peter's Basilica in Rome. Its located on an island in the river Spree which is now known as Museum Island.The cathedral is lavishly decorated in the Baroque style. The church, the largest in the city, was heavily damaged during the war and only reopened in 1993.

Lustgarten
The garden in front of the cathedral is the Lustgarten. The garden was originally created as an exotic garden for Princess Luise, spouse of the Great Elector. The garden is lush green with lot of tourists flocking all day and posing for the selfies. A few yards from the Dome is the Museum Island and the bridge across the river Spree and it's the pick-up point for the water boat tour rides along the river.

Granted UNESCO National Heritage Site status in the year 1999, Berlin's Museum Island was designed to be "a sanctuary of art and science". The island is home to no less than five of Berlin's major museums. The most famous museum among them are the-

Bode Museum-
The Bode Museum boasts a large collection of sculptures, one of the world's largest numismatic collections and a selection of paintings from the Gemäldegalerie. The building is situated at the northern tip of the island, and looks like a ship's bow plowing through the river Spree.

The Neues Museum houses a collection of prehistoric, early history and Egyptian works of Art. The most famous piece of art is the bust of Queen Nefertiti.
It was now already dark and the streets of Berlin seemed to be deserted. All along the way it was as though the whole city with its magnificent buildings were as good as new. We were walking along the one of the most famous strabbe of Berlin the Unter den Linden. This prestigious boulevard leads from the Palace Bridge near Museum Island to the Brandenburg Gate at Pariser Platz. It is planted with four rows of Linden trees, about one thousand in total. Hence the name. I have noticed that every part of the city has a history behind it which gets me interested in knowing more and explore more.

The Trees
Duke Frederick William, also known as The Great Elector, was dedicated to the development and beautification of Berlin during his reign in the mid-1600s. In order to spruce up the route from his castle home to the Tiergarten hunting ground, it is said that Frederick ordered the planting of long rows of Linden trees, which would also serve to keep the route more shady and comfortable for his travels. That means his carriage ride would have him traveling "unter den Linden"; literally, under the lindens.
The Street Grew as a boulevard by adding his collection of cultural buildings to the area, like the National Opera House, the National Library, The Palce Bridge, Zeughous- a German Historical Museum, Neue Wache- a National Memorial to the victims of WW & Tyranny. Humboldt University- Built in 1753 as a Royal Palace is now the University. Its former students include the famous Karl Marx and Max Planck.

It's really sad to know that by the end of World War II, Unter den Linden had been reduced to little more than rubble and the magnificent linden trees had been cut down. The East German Government did little to rebuild the area and after they erected the Berlin Wall in 1961 Unter den Linden was closed off right before the Brandenburg Gate. The street lost its central function and became deserted. After the fall of the wall in 1989, the street quickly revitalized and one by one all buildings along the boulevard were either restored or re-built. It seems impossible to believe that this boulevard rebuilt in such a short span of time.

Our last destination for the day was at the end of the Unter den Linden the-The Brandenburg Gate, a monumental gate built in the eighteenth century as a symbol of peace, is Berlin's most famous landmark. During the Cold War, when the gate was located right near the border between East and West Berlin, it became a symbol of a divided city.

Madame Tussauds-
On the opposite side, near Pariser Platz, is the Berlin branch of Madame Tussauds wax museum. This is in our next London itinerary though. Don't forget to check out the two trees laden with colorful chewing gums on their bark. Its now a piece of art.

It was great walking tour exploring things on the way with just a map and Berlin city guide in hand. We later took a bus ride back to our apartment, calling it off for the day. Part -2 of the Berlin Travelogue will be published shortly..

This post was originally published on Adventure by Daddy.