Bhutan – The land of dragons 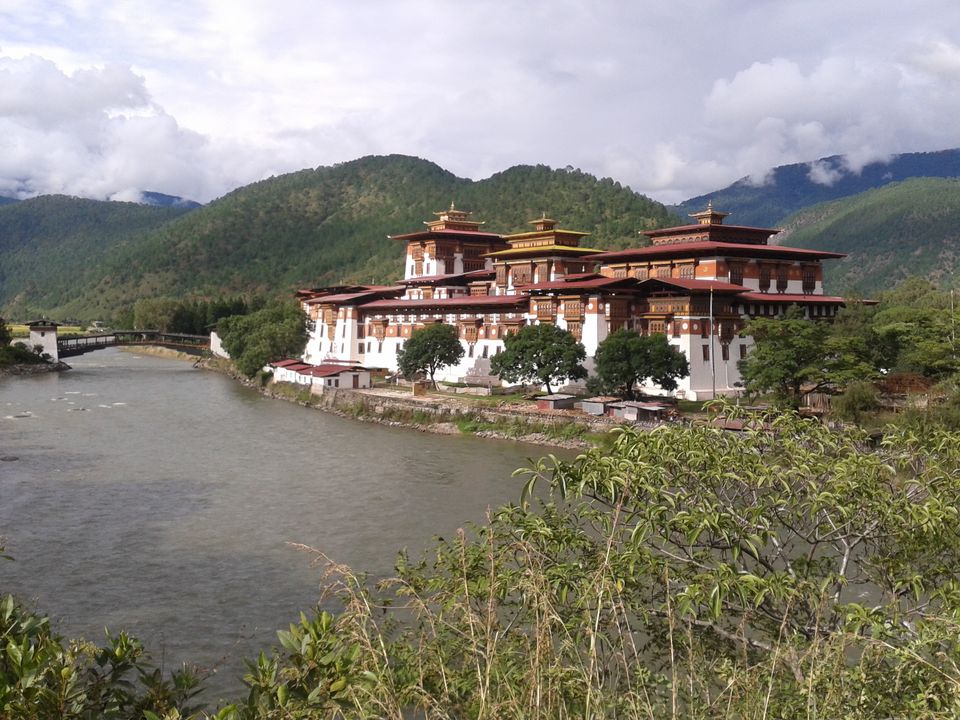 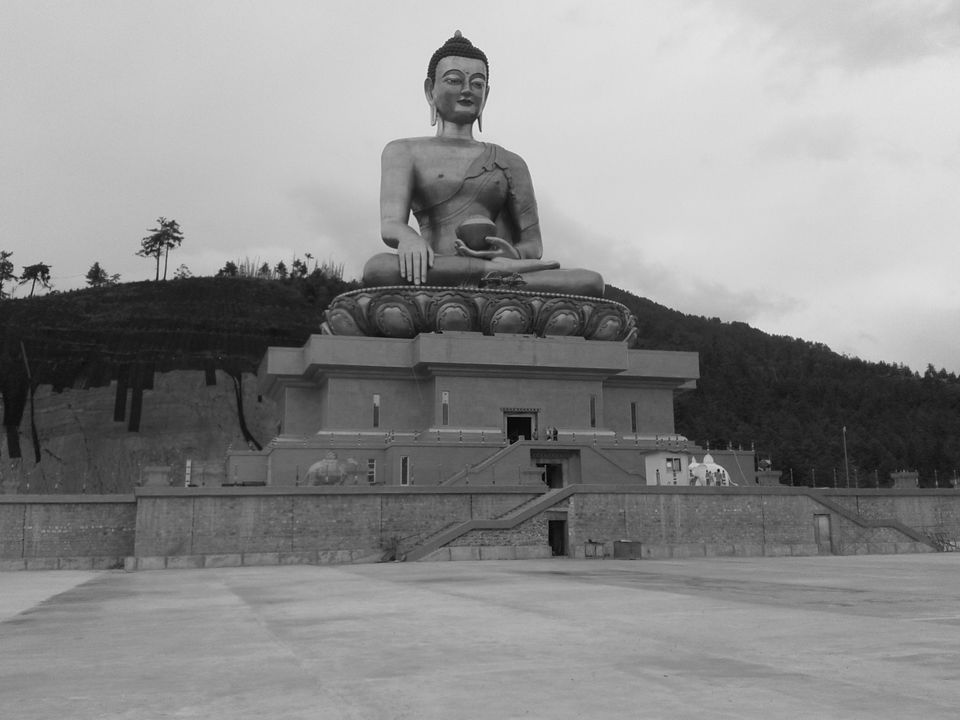 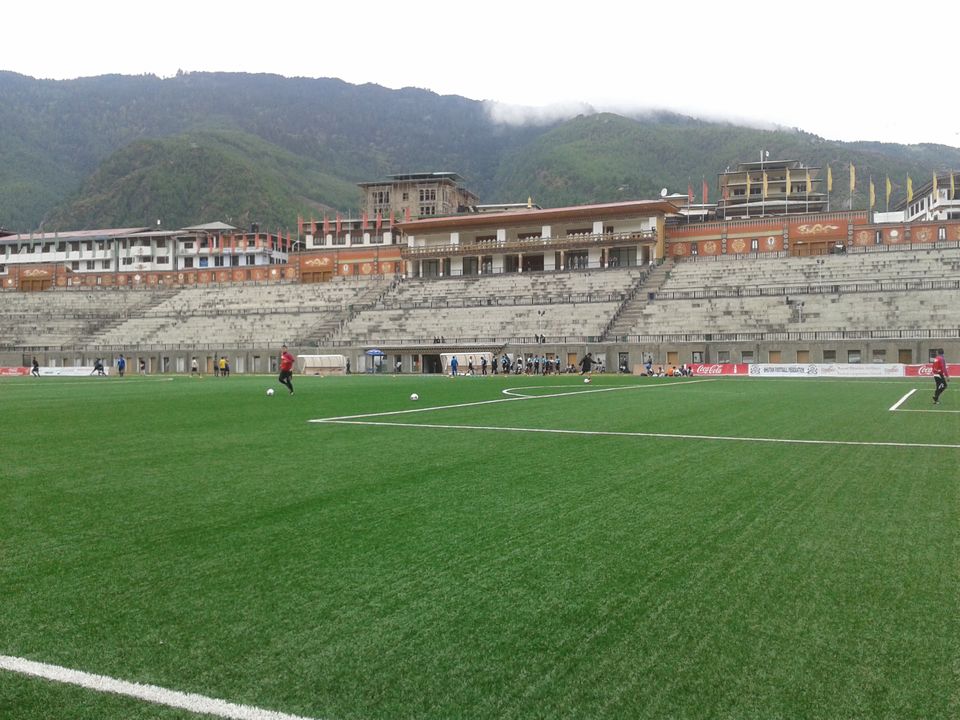 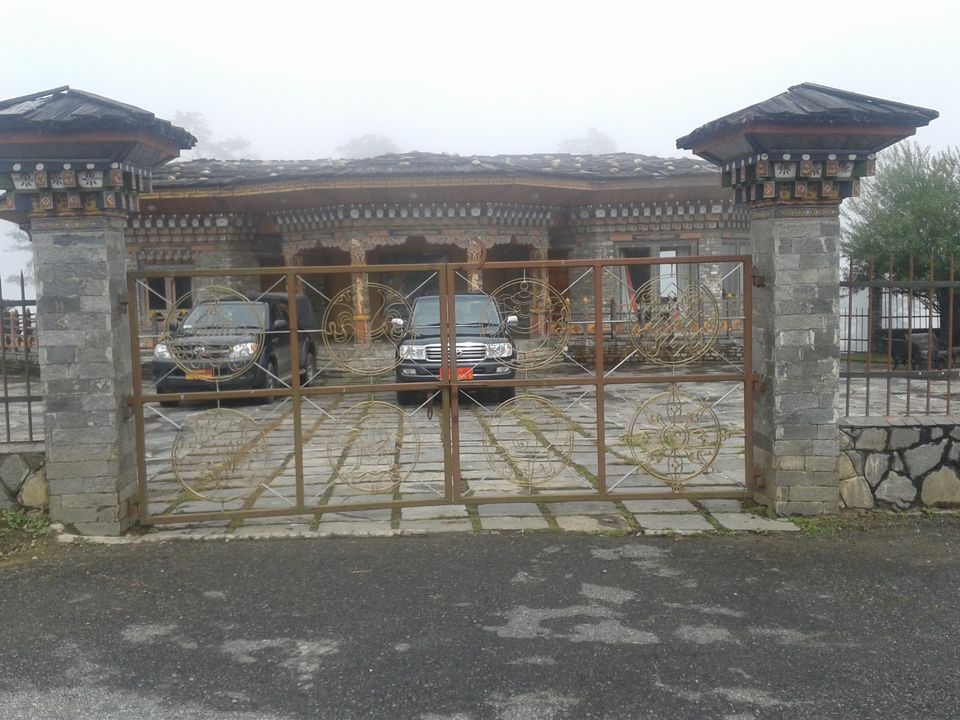 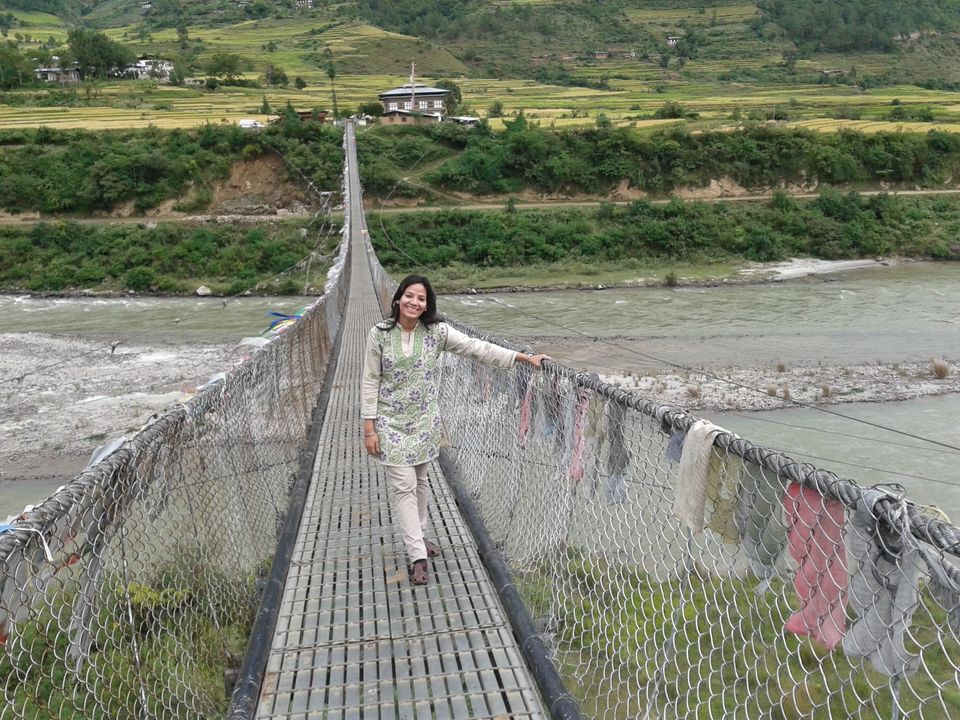 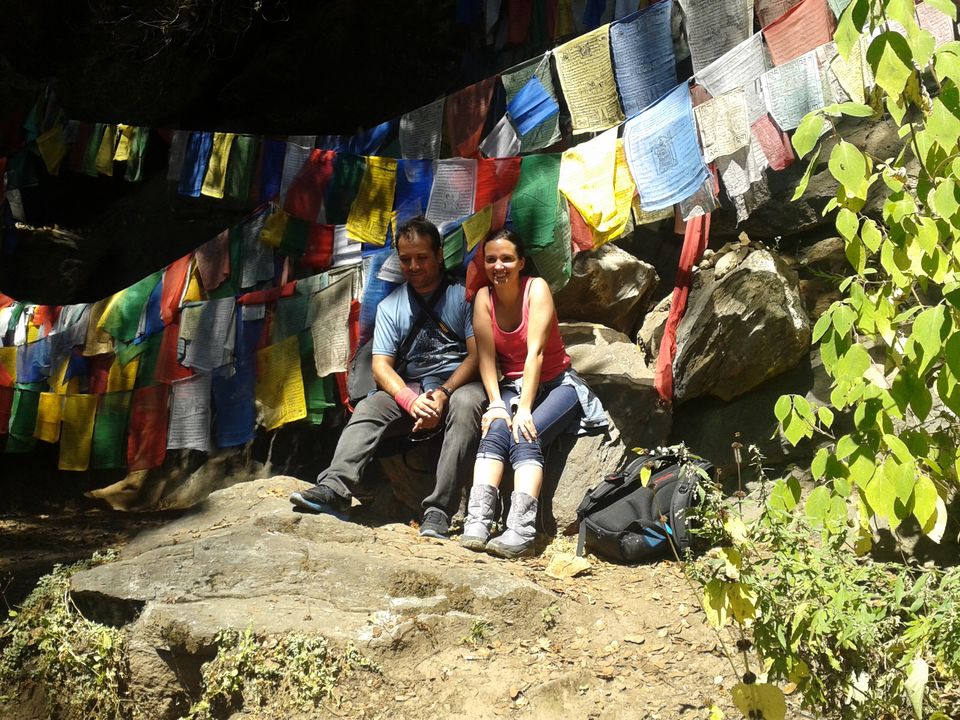 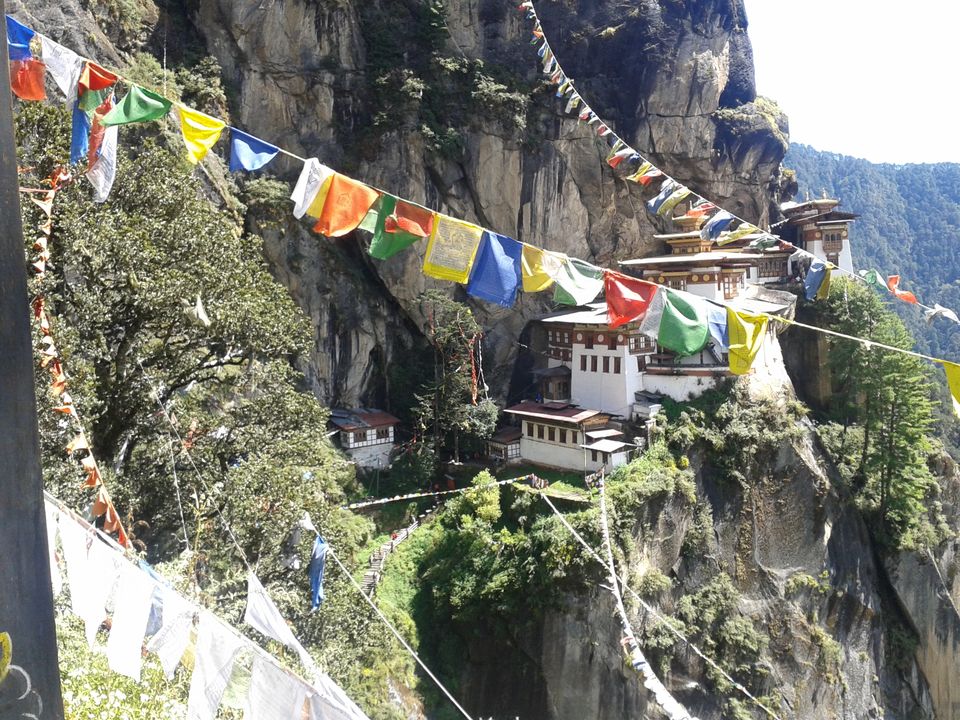 Adventure yet peace then this is the place. Bhutan has everything within it - scenic beauty, pleasant climate, trekking, rafting, shopping, religious, good people, and happiness. Most of us would know, Bhutan measures its economy with GNH - Gross National Happiness, so the trip was all about happiness.

HotelsMap
Day 5 - This was our Tiger Next day...so we woke up early morning and left the place by 6ish, Paro is just 60km away from Thimpu, so we should have taken say one an half hr to reach but we halted at few places like few falls on the ways, Paro Airport, and to have breakfast too. With all charged up, we thought The Taktsang Monstery trek would be best fitted thing and so we went for it . We reached there say late 8ish and started our trek early 9ish. We carried a bag pack stuffed with water bottles (2lt) but please don't do this mistake as while trekking up all you need to be light, moreover there are lot of waterfalls on the way which is hygienic and good to drink. Everything else we left in the car and trust me when we came back even a piece of paper didn't move, Bhutanese are real honest people. Hiking was fun, we met lot of people from different part of the world, chit chatting, enjoying the weather, hoping to kiss the destiny soon we kept going up. In mid way, they have a cafe - a tiny food joint @ premium price with toilets facility. Hitting the rocks, passing the trees, listening to the music played by the waterfalls, We took 3 to 3.5 hrs to reach the Tiger Nest, and everything was worth for the view & the peace which was built supremely high. Standing high there I was wondering who could built something so beautiful & unique at such a height. Across the tiger nest, flows a waterfall, calm yet so fast, cool yet so much heat within, warning not to come close or might take along, though I didn't get the message, so crossed the bridge to sit on the rock from where water was flowing, please dont do that, its risky and too slippery, the monks became red at my dare, later i realised it wasnt a dare but stupidity. The whole trek would happily take a day, so no more exploring in Paro for the day. We spend the night at Paro. At Paro there are few good restaurant. So, don't order food anywhere. Next day was the last day for the Dragon Country and it was our Paro day ...so we went to a Mask Museum, Few Dzongo, one beautiful park and post lunch left for Phuentsholing. For the all drive the cab took 3K. The cab dropped us at the place from where we took a auto to the nearest railway station, from there we took a train to NJP, ending the beautiful journey.
SPONSORED
Want to book a similar trip?
I accept the Terms of Use and Privacy Policy of Tripoto.
SPONSORED
Related to this article
Weekend Getaways from Thimphu,Places to Visit in Thimphu,Places to Stay in Thimphu,Things to Do in Thimphu,Thimphu Travel Guide,Things to Do in Bhutan,Places to Stay in Bhutan,Places to Visit in Bhutan,Bhutan Travel Guide,Weekend Getaways from Paro,Places to Visit in Paro,Places to Stay in Paro,Things to Do in Paro,Paro Travel Guide,
Tagged:
#Thimphu#Bhutan#Paro#backpacking#budget travel#nature#culture & arts