Bike Trip From Gurdaspur To Dalhousie.

Bike trip from Gurdaspur to Dalhousie.

We were 7 people and there were 4 bikes in total. We left at 6 in the morning, this was the first time that we were going on a bike trip from college to somewhere.We stayed a couple of places to eat something, the excitement was enough that for the first time we are going somewhere on a bike from college.After that we asked many people the way. We were about to reach but checking was going on in the middle and we had less helmets.Because of this, not everyone went ahead and only a few people went ahead, the view ahead was very good, the snow had fallen.The road was a bit slippery due to falling snow.After reaching there, enjoyed there for a while and then went back to Gurdaspur because the next day was the college, so the vehicles could not stop, so had to come back 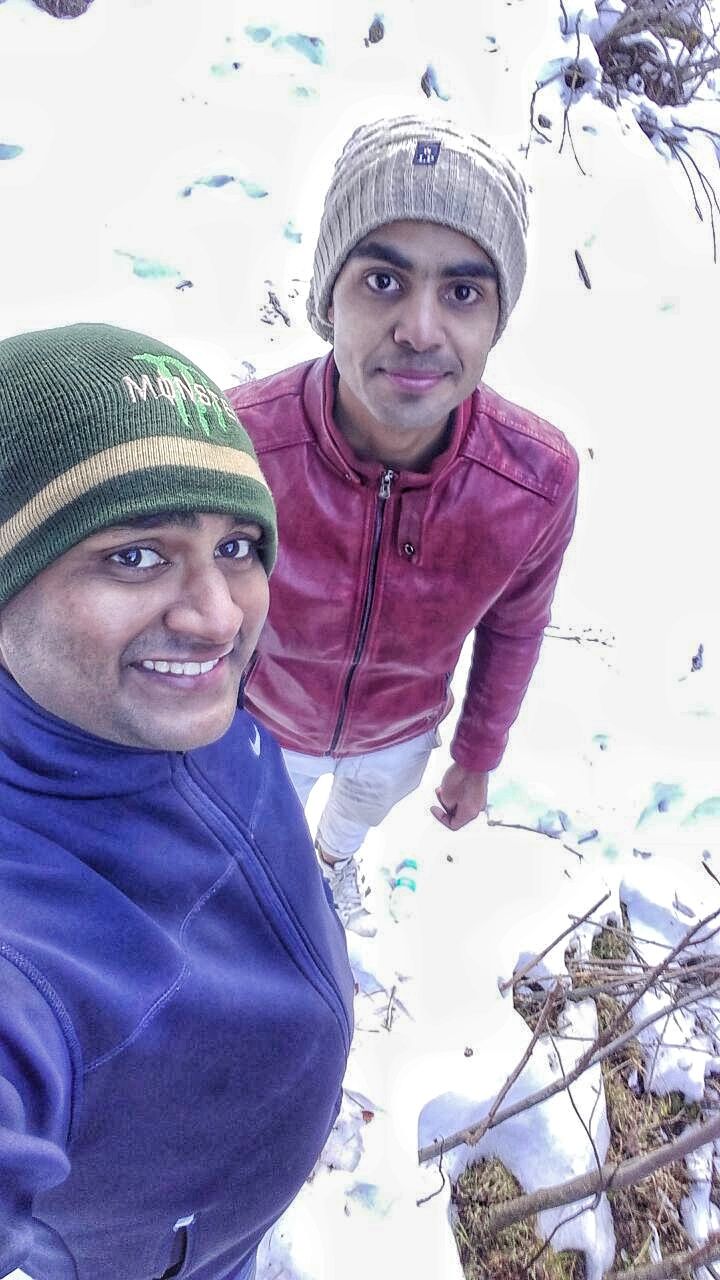 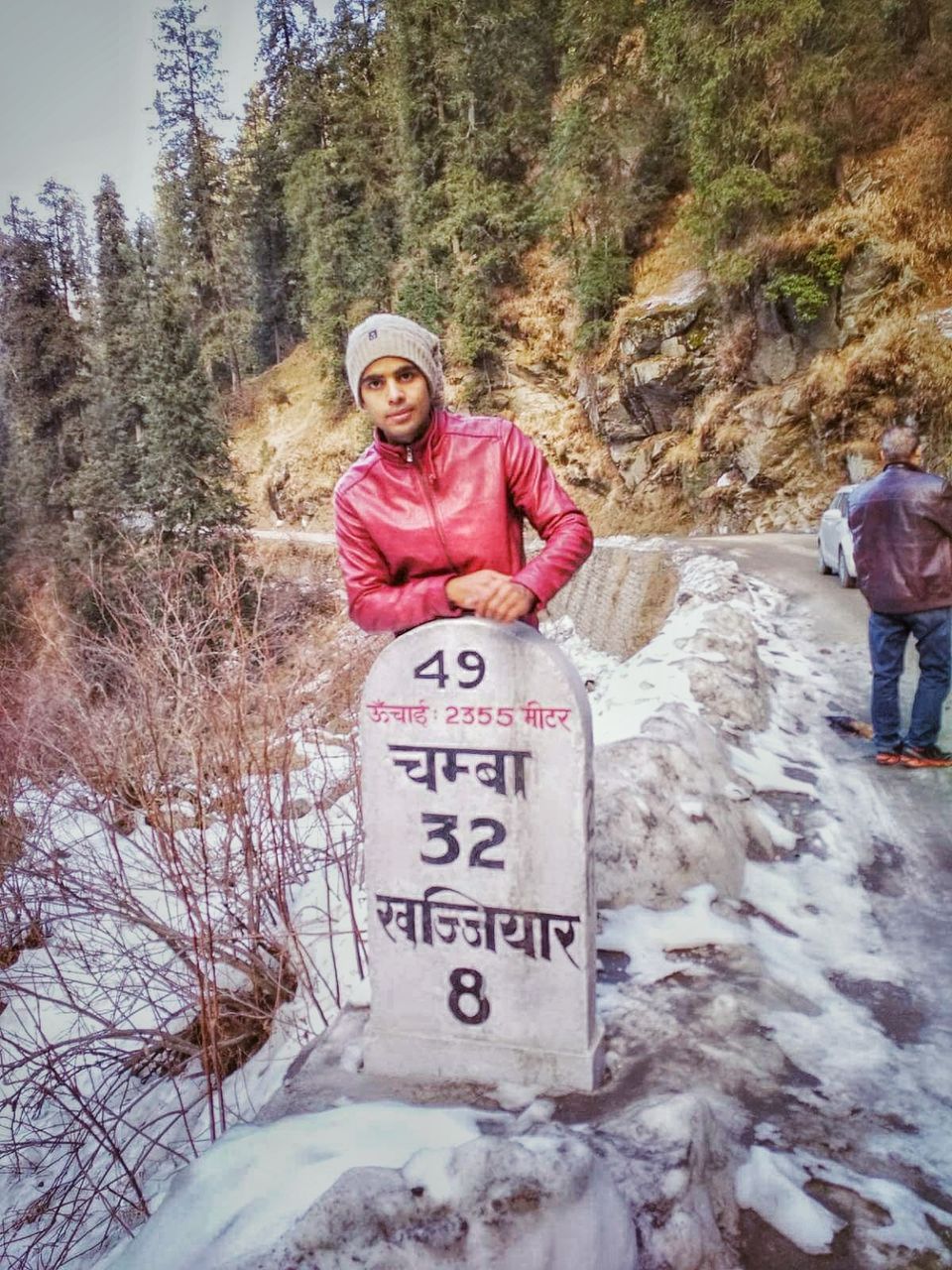 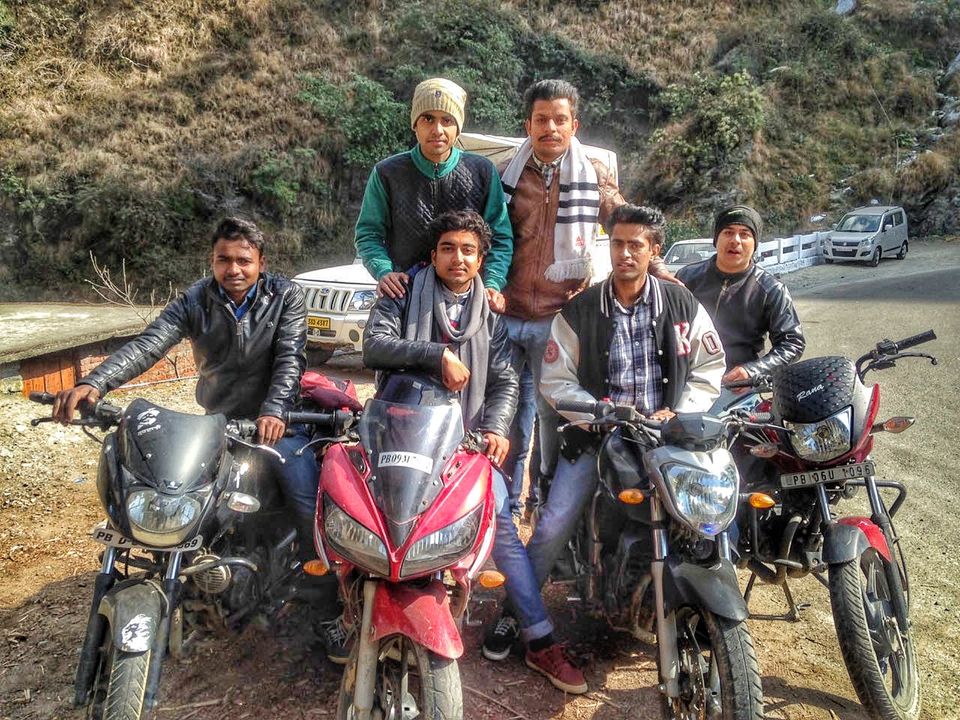 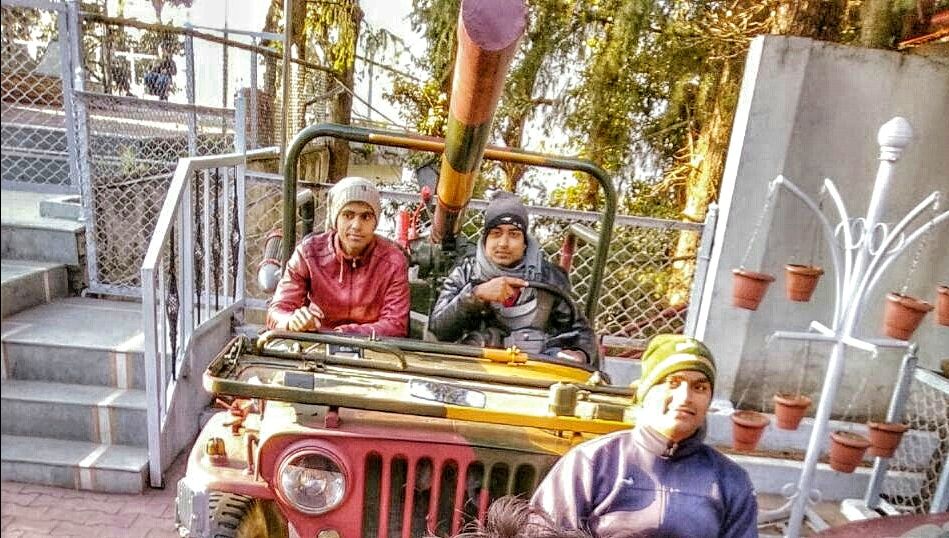 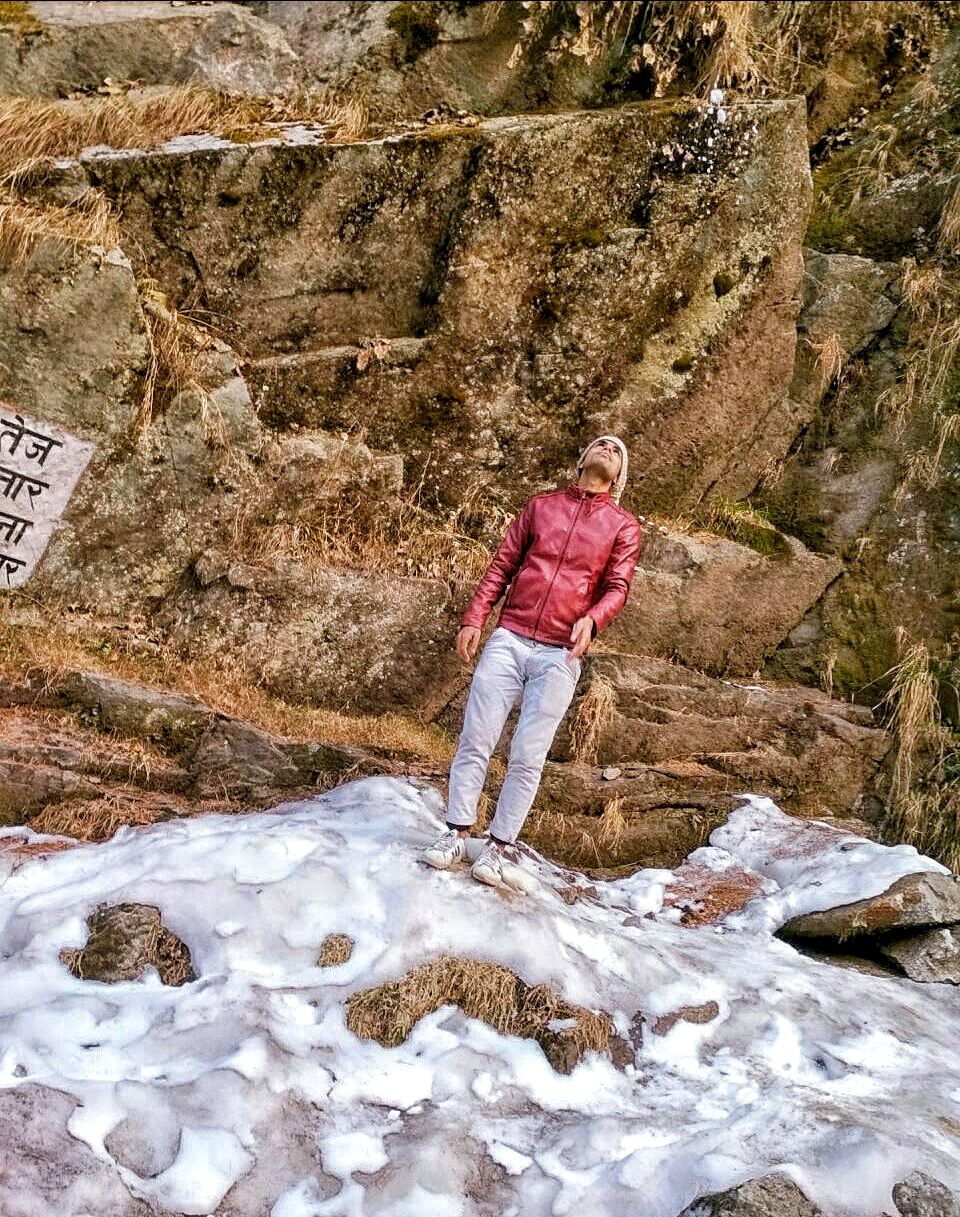 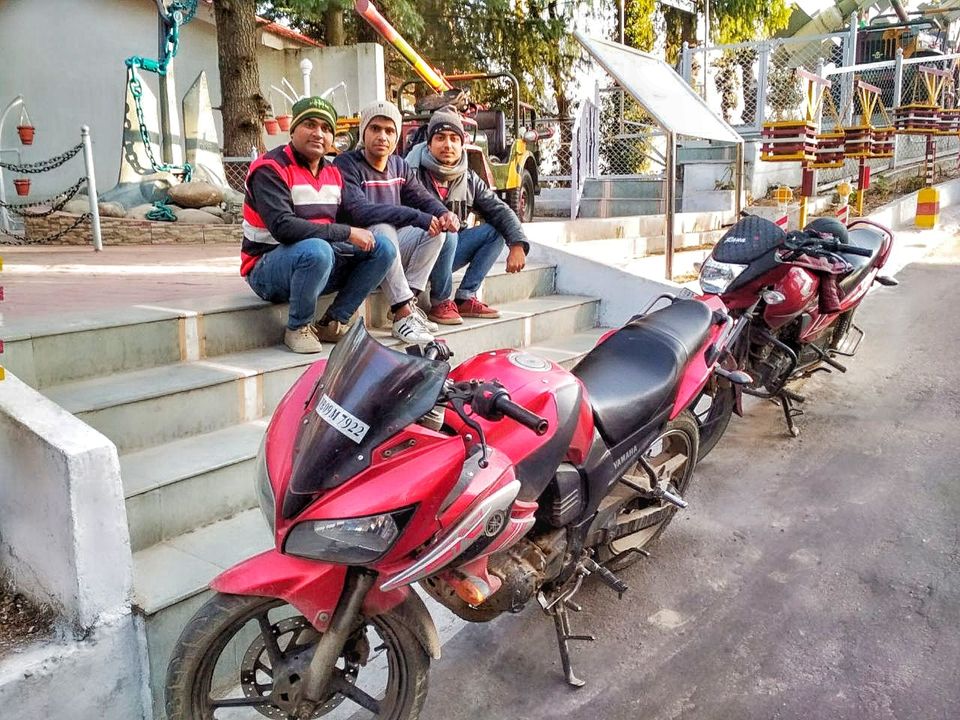 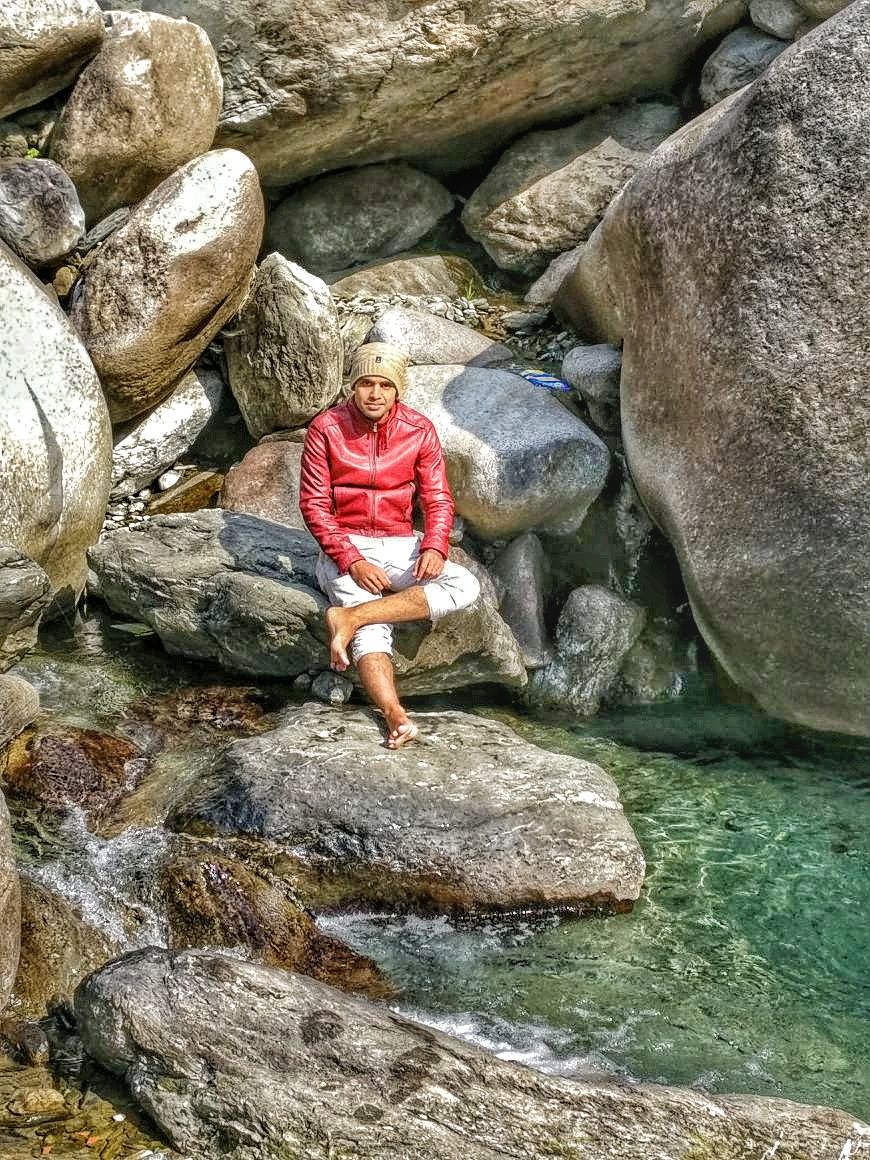