A brand new excavation in the heart of the city. 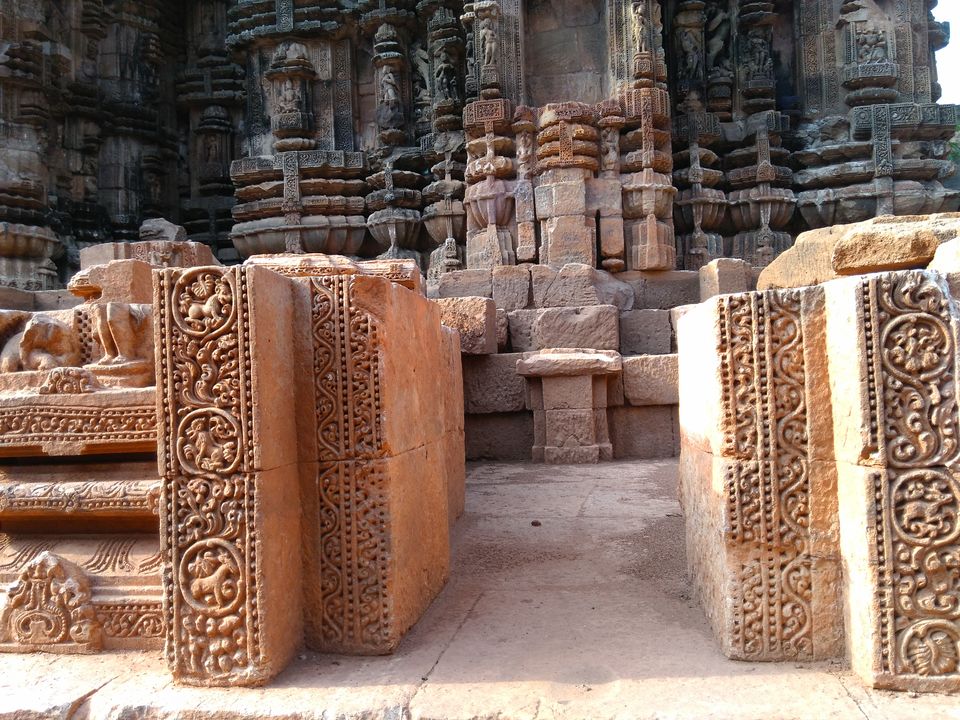 Looking out over Bhubaneshwar 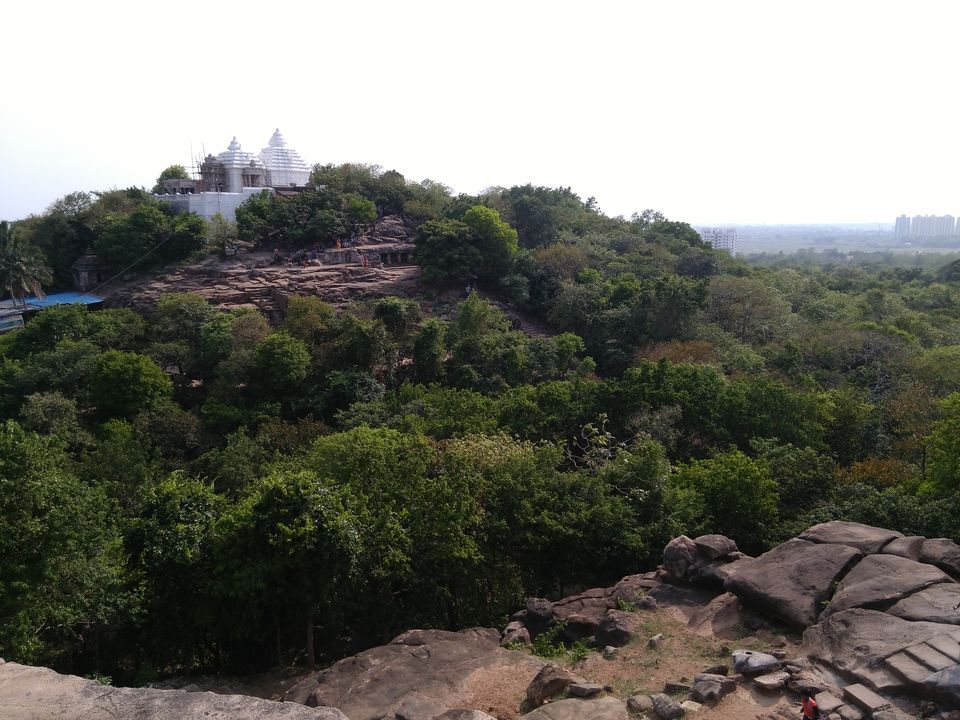 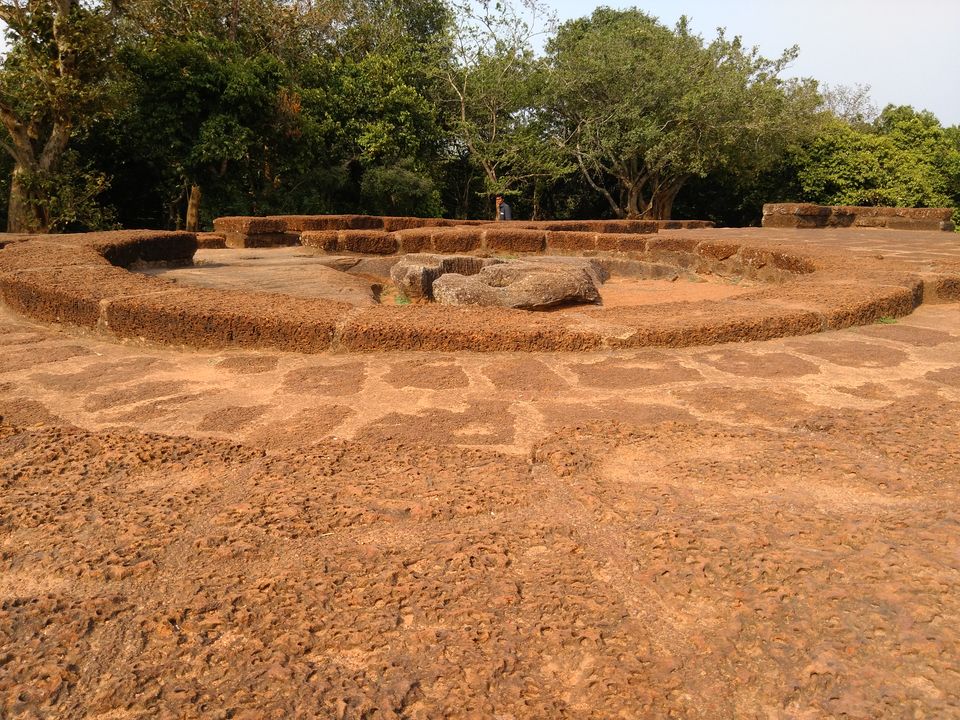 Women of the Ages 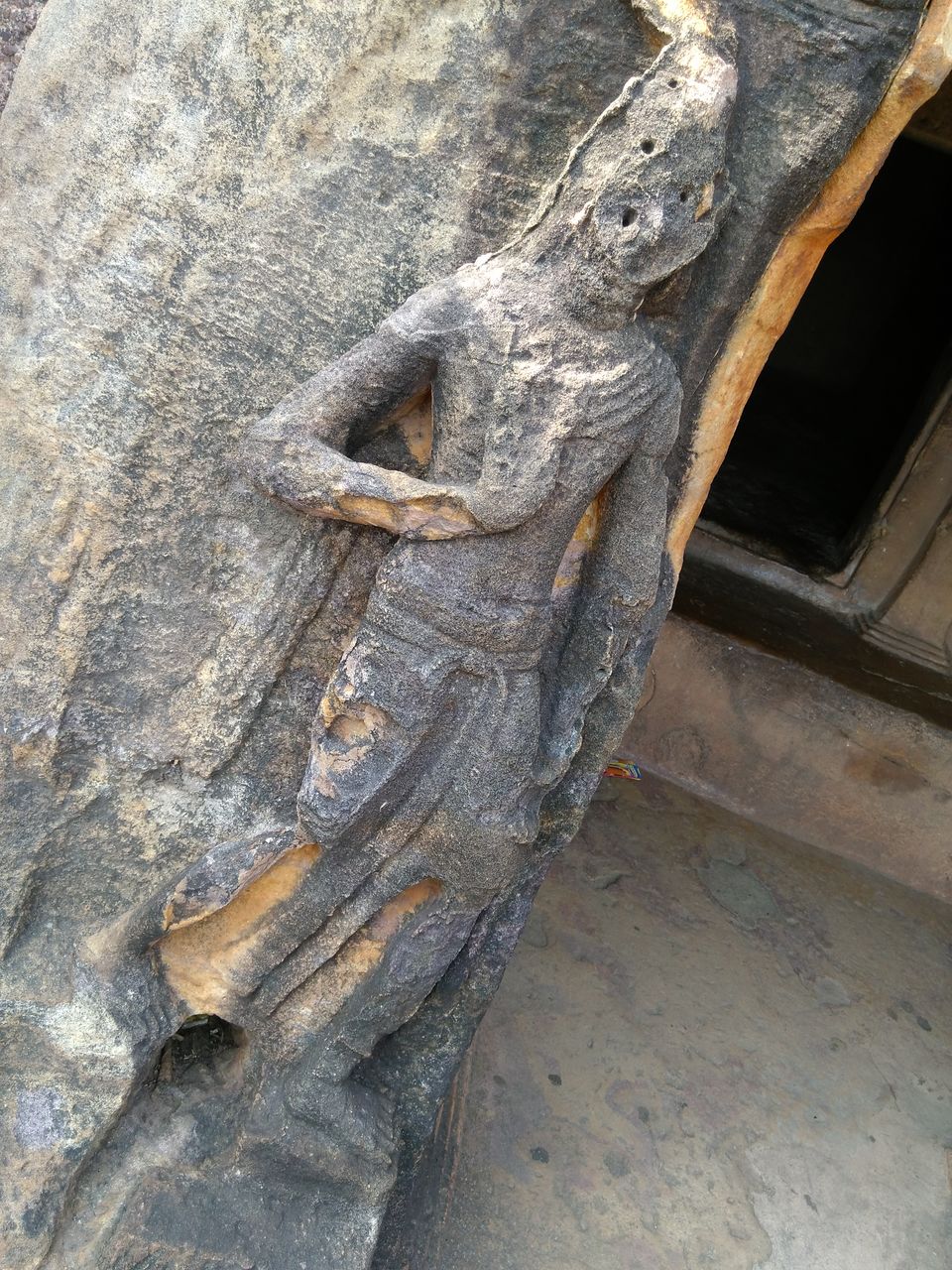 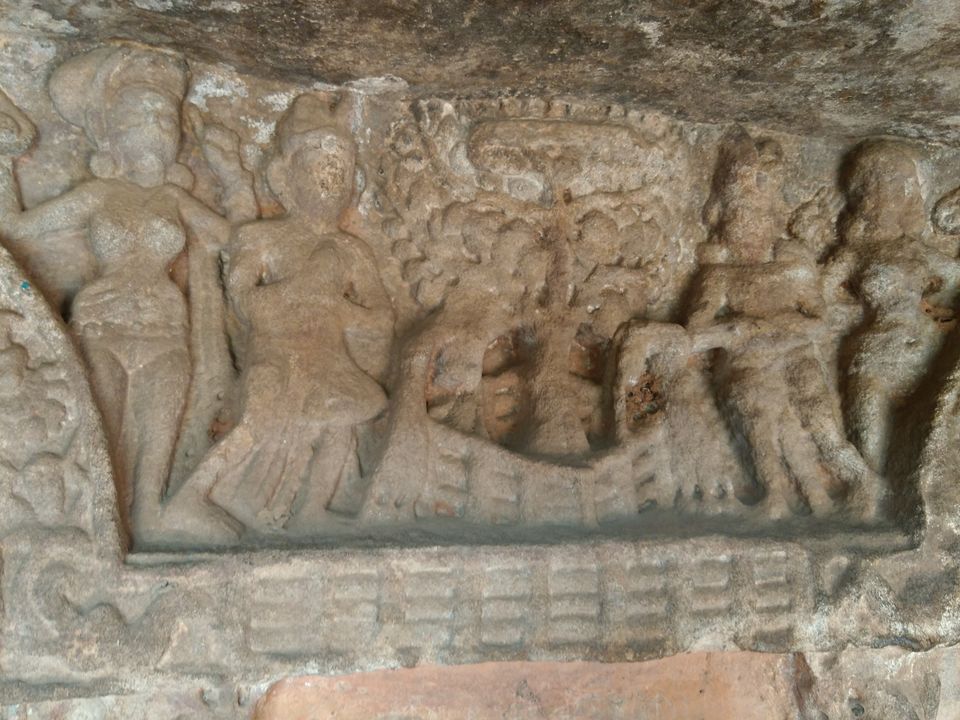 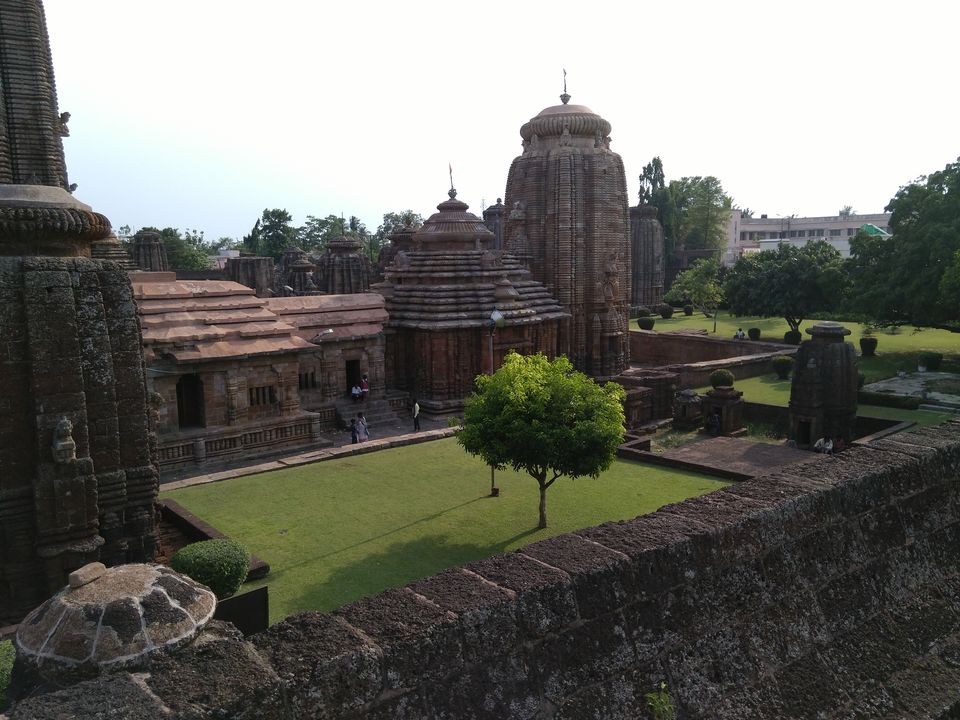 The pride of a people 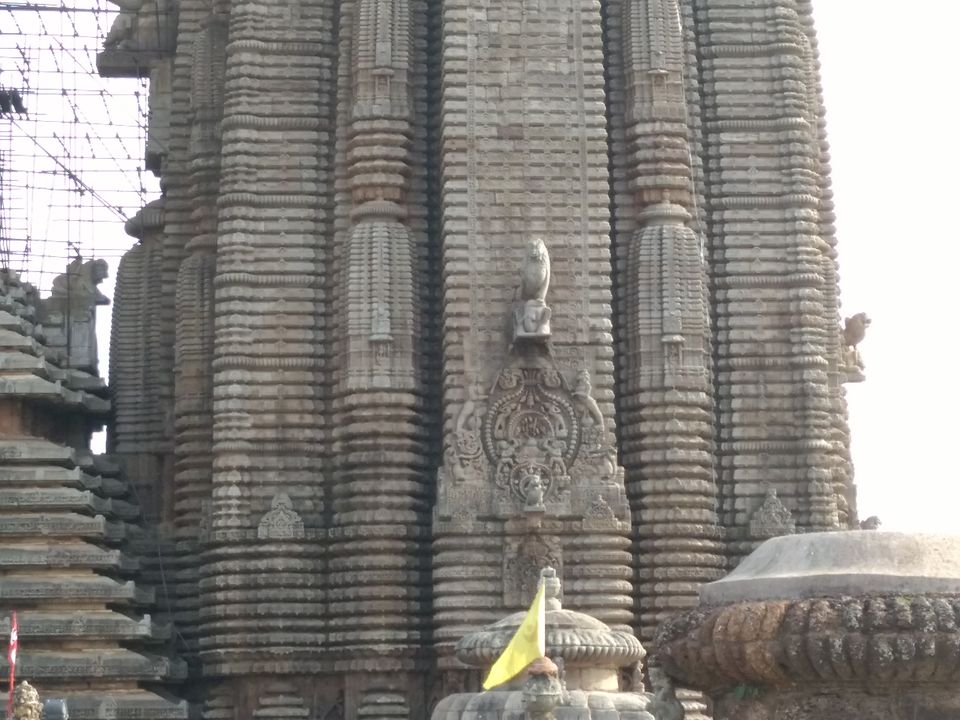 It was that queer, tingling sensation of the sun's rays dancing on your eyelids that gently lifted me from my reveries.

I creaked one eye open to take a drowsy, blurry scan of my surroundings. I wasn't quite sure where I was – which isn't very uncommon – but I was quite sure that it must be new to me. The thrill of novelty and curiosity slowly spread across my lips as I sat up gingerly. Drowsy, weary and with one eye still clamouring to stay shut, I bellowed a cavernous, infinitely long yawn to the gaping amazement of an old lady sat quietly next to me. Ahhh, I thought, Bhubaneshwar, here I come!

The old lady didn't even blink.

The very first thing I noticed when I stepped outside was the gigantic, almost tangible wave of hot, hot air.

A midsummer's day in most parts of India can tip the mercury, but right then, at noon, it had completely evaporated any trace of it. The sweltering heat began to prickle at my forehead, my skin and every inch of my body, but it was far from enough to dissuade me.
I purchased a curiously folded tourist map and picked up an auto-rickshaw. I looked at a few of the tourist sites, closed my eyes and picked one!

Except there was no way I was going to stand and gawk at some old municipality building, so I flipped back to the caves I'd seen on the manual and set off!

Upon my arrival (utterly drenched in sweat), I hopped off the auto and got myself a pass for the ancient Udaygiri & Khandagiri caves. Following the paths and colourfully-clad youngsters that giggled and gaped at the carvings on the walls, I took a step back and admired the tales and feelings that gracefully adorned the red-brown walls.

The slim, elegant figure of a group of young ladies in centuries-old garments bowed and tip-toed and strutted beneath the elegant arches that bordered the cave walls. The indistinct, familiar scent of a million lives that once crossed this religious abode teased and taunted at the mind, evoking memories hidden deep in man's flesh.

Walking on, I came to the highest point of the cave system. A Jain temple from time immemorial had been dug up for the folk of the 21st century to wonder at; to dream of the past. All that was left of it was a set of stones laid out in a circular path at the very top of a hill. From there, one could peer out as far as the eye can see; at the 21st century city that sprawled across the land that the temple had guard so vigilantly for hundreds of years.

Still heaving and sweating – but more awestruck than I had been in months – I clambered excitedly into the auto I had boarded here. With my broken ('shattered' might be a more appropriate term) Hindi (and absolutely no Oriya), I spoke with the auto-rickshaw driver and set off on the next leg of my journey. Current location? Unknown. Destination? Unknown.

All I did know was that I had never explored the ancient corners of one of India's oldest relics. And that was just about to end.

The old auto-rickshaw sputtered and cackled into life. I grinned in the baking, sweltering heat, more excited than a kid in a candy shop. With a groan and a heave, I set off to explore more of the city of Temples!