Champaner on a two-wheeler 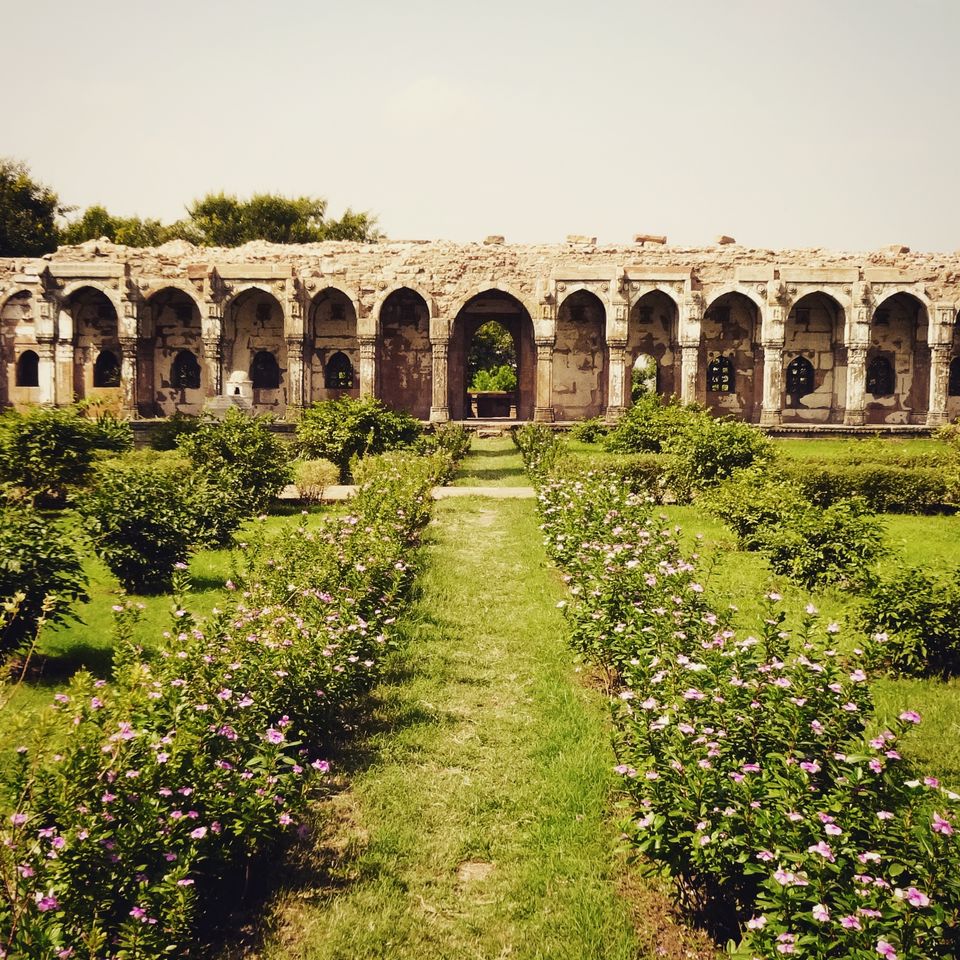 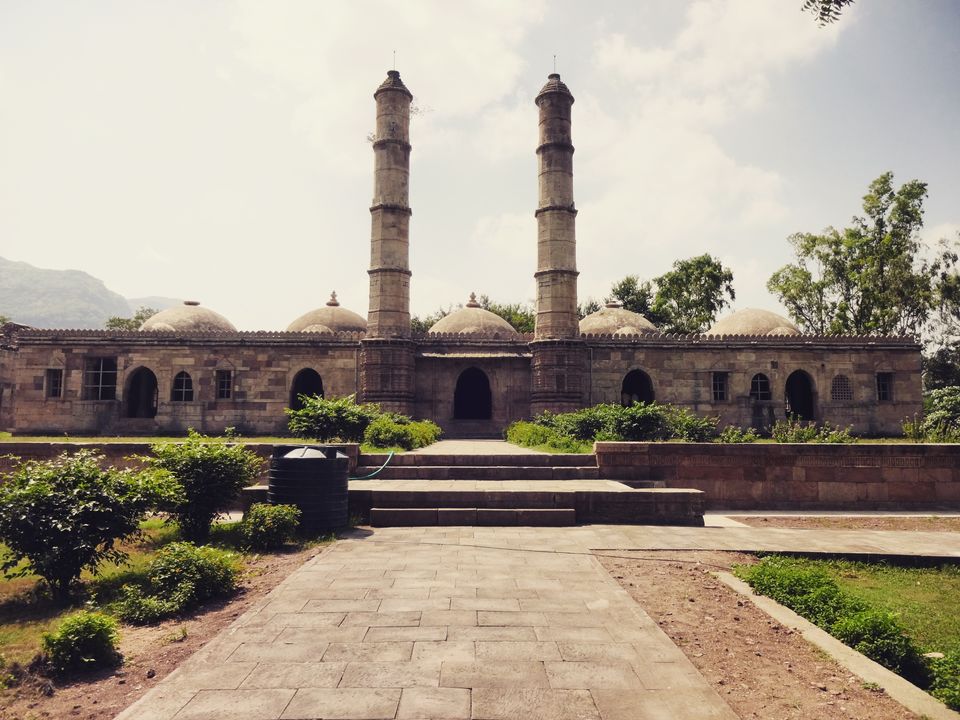 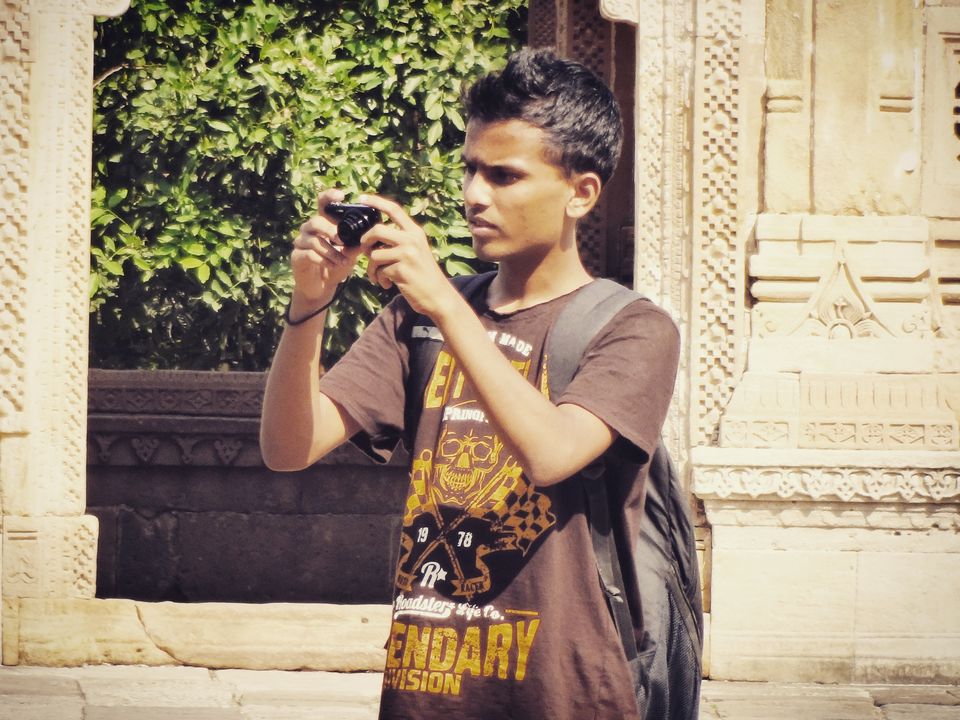 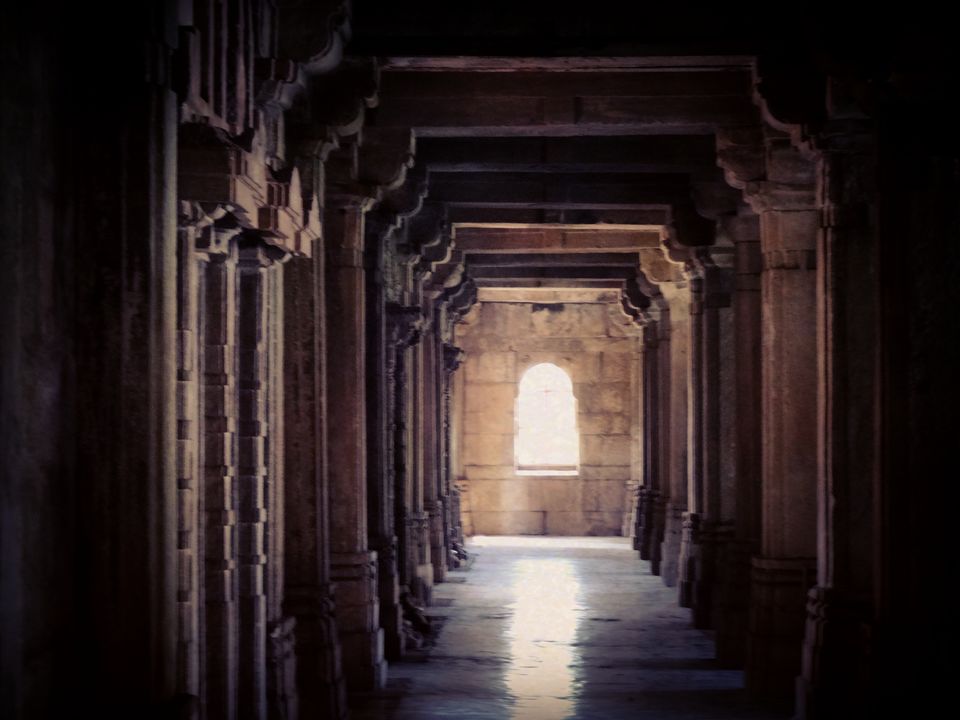 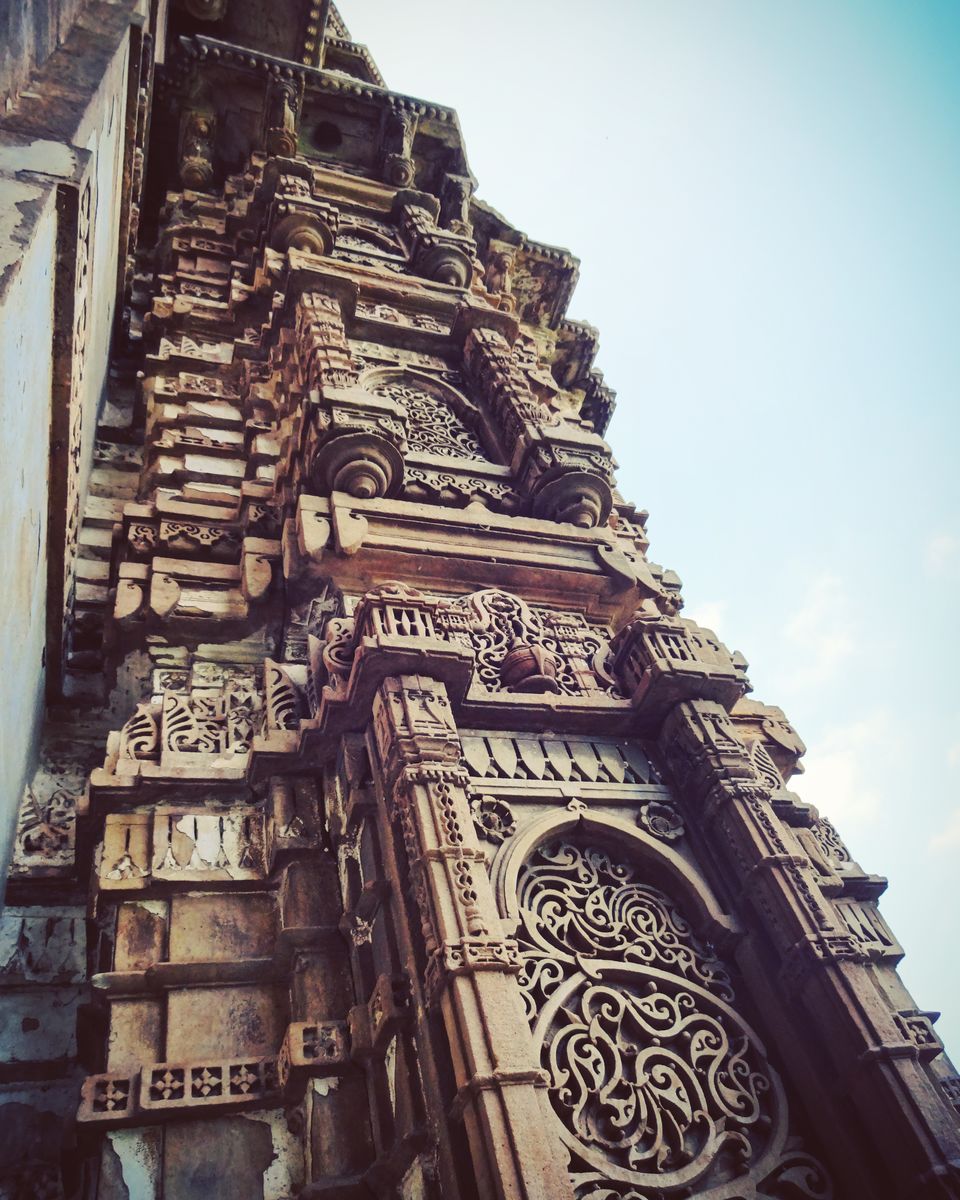 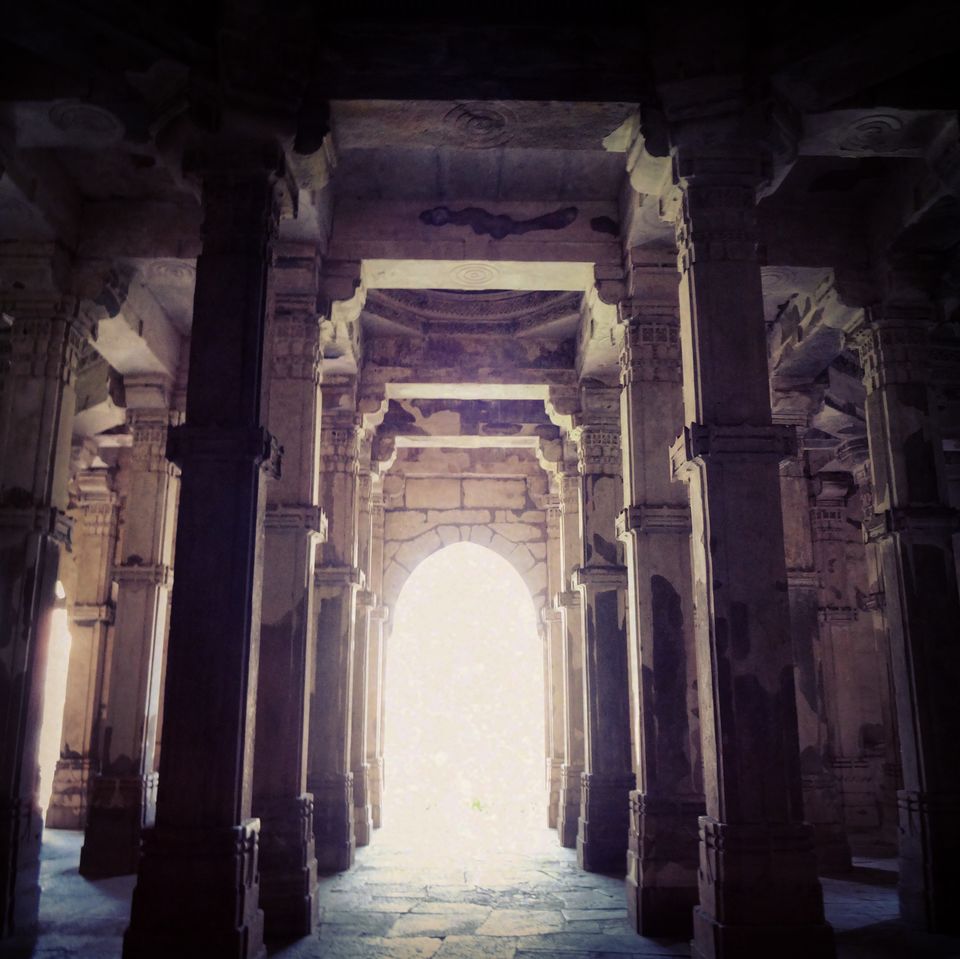 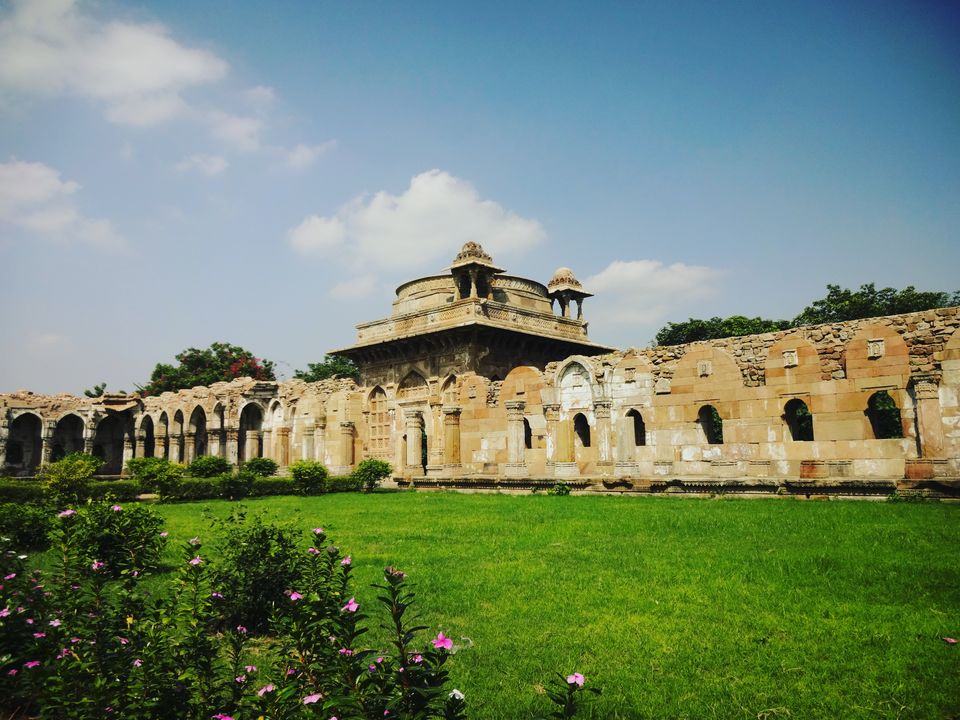 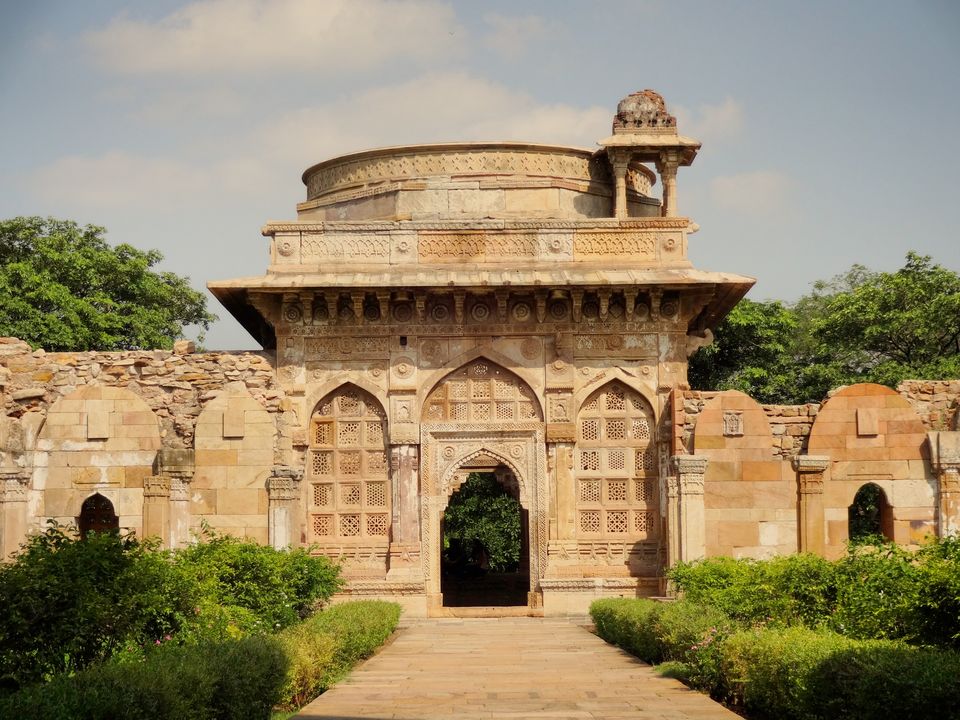 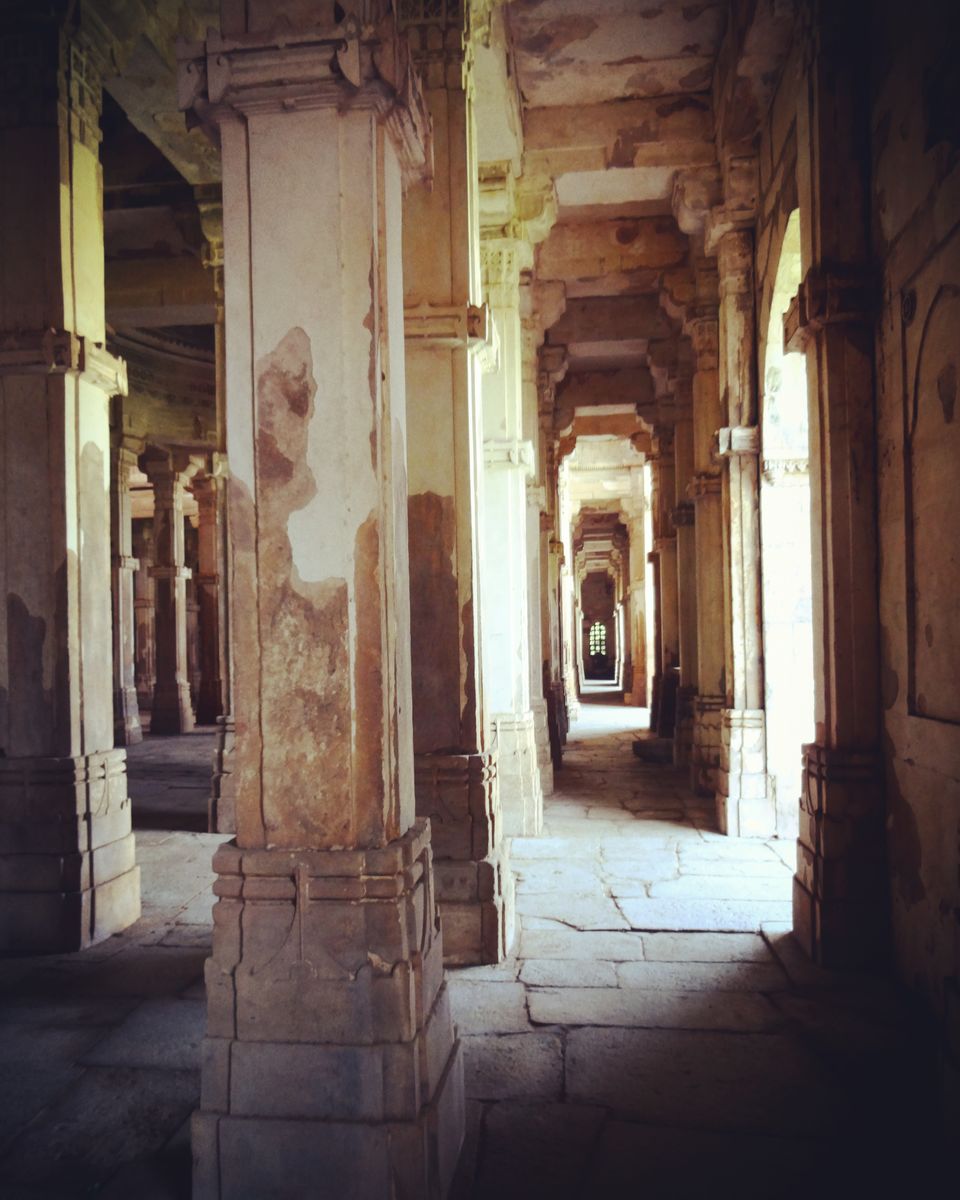 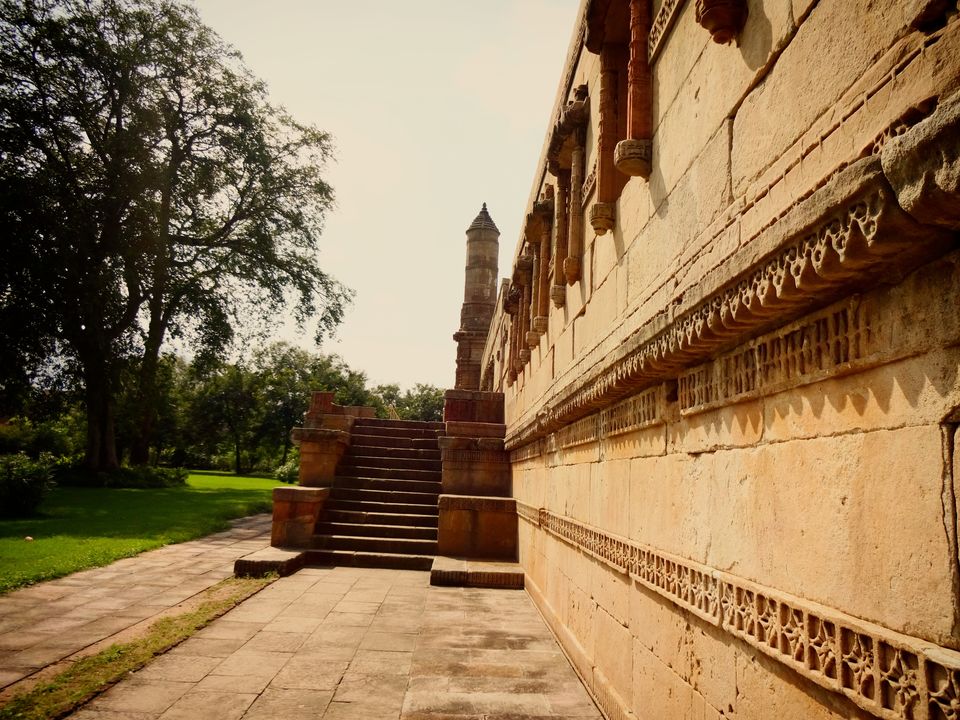 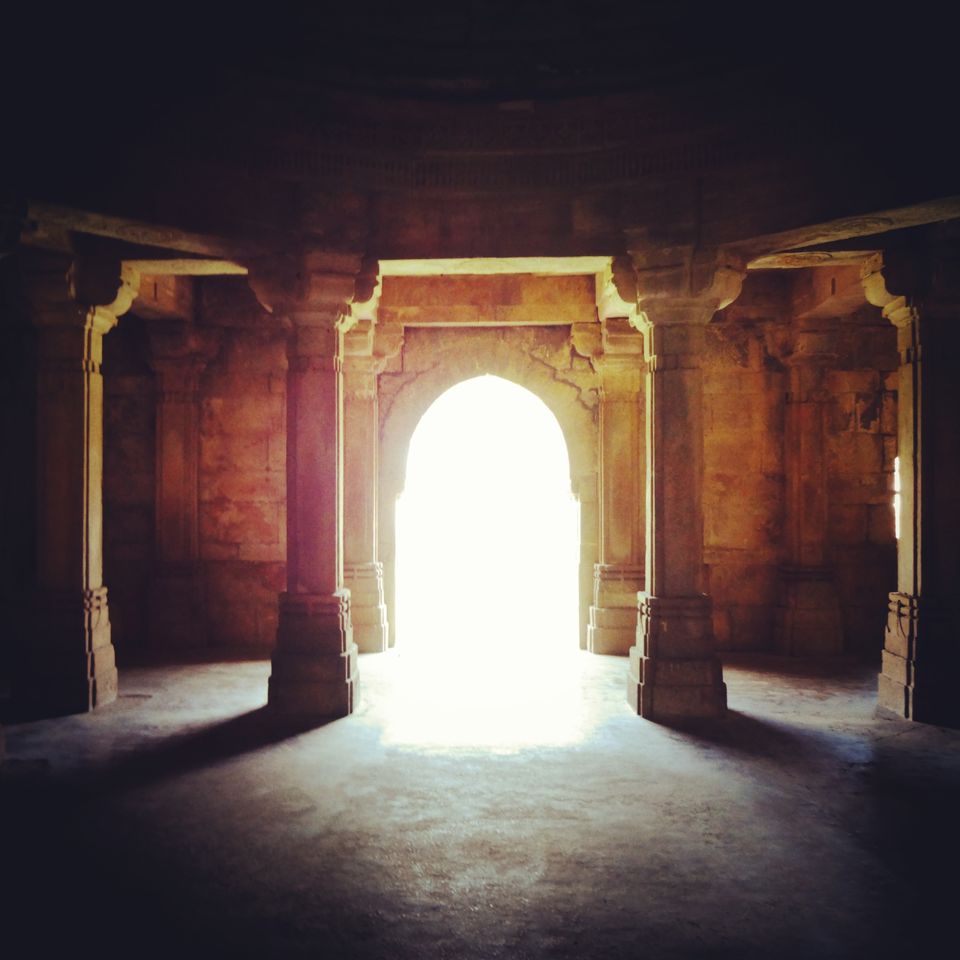 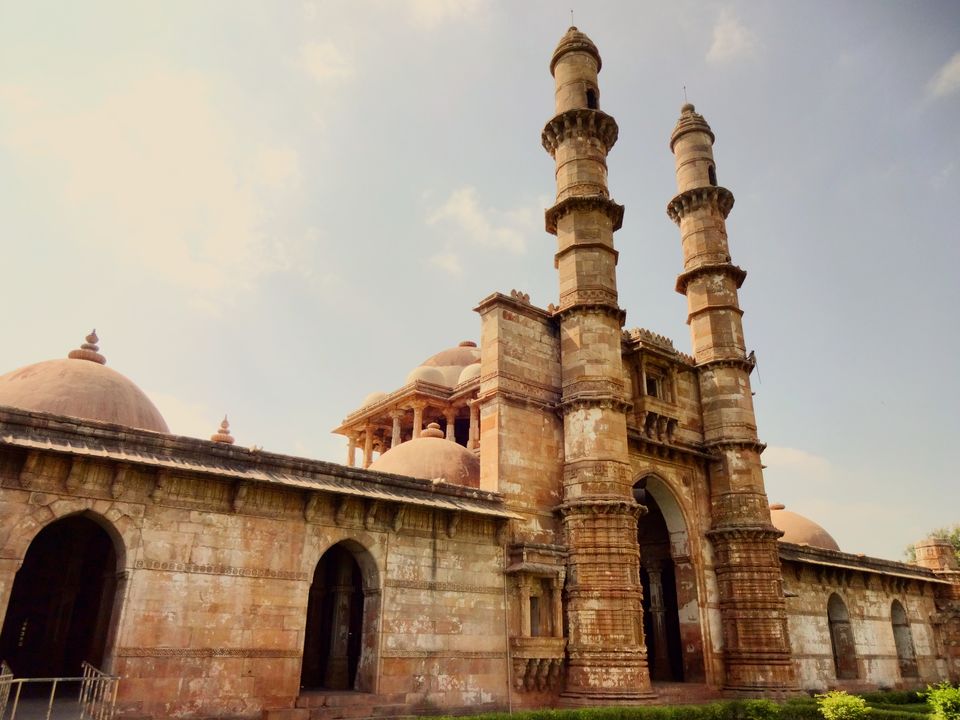 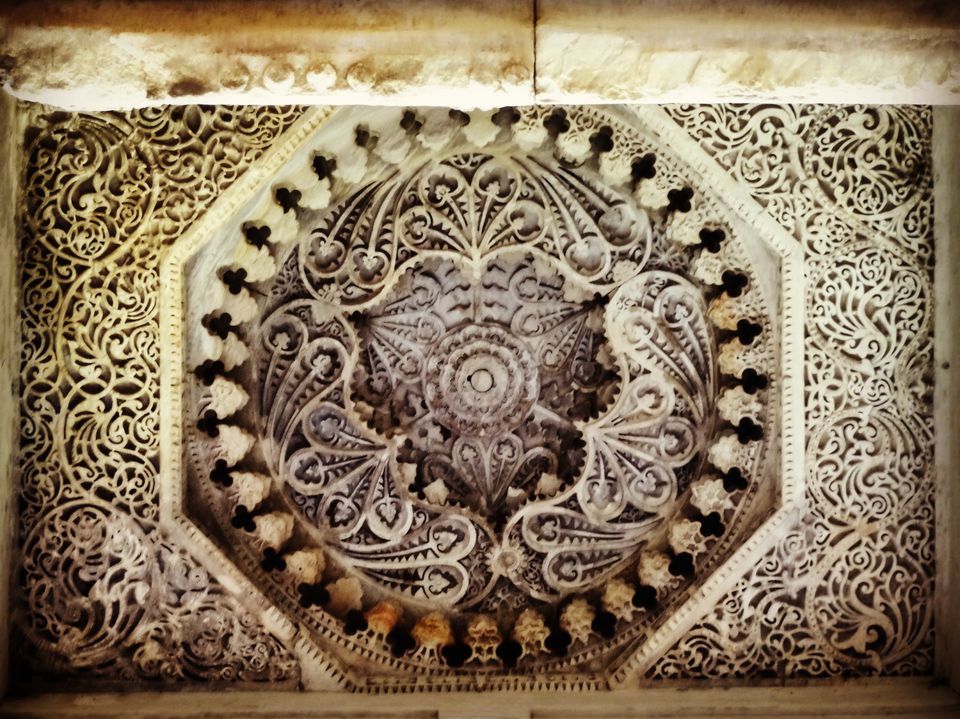 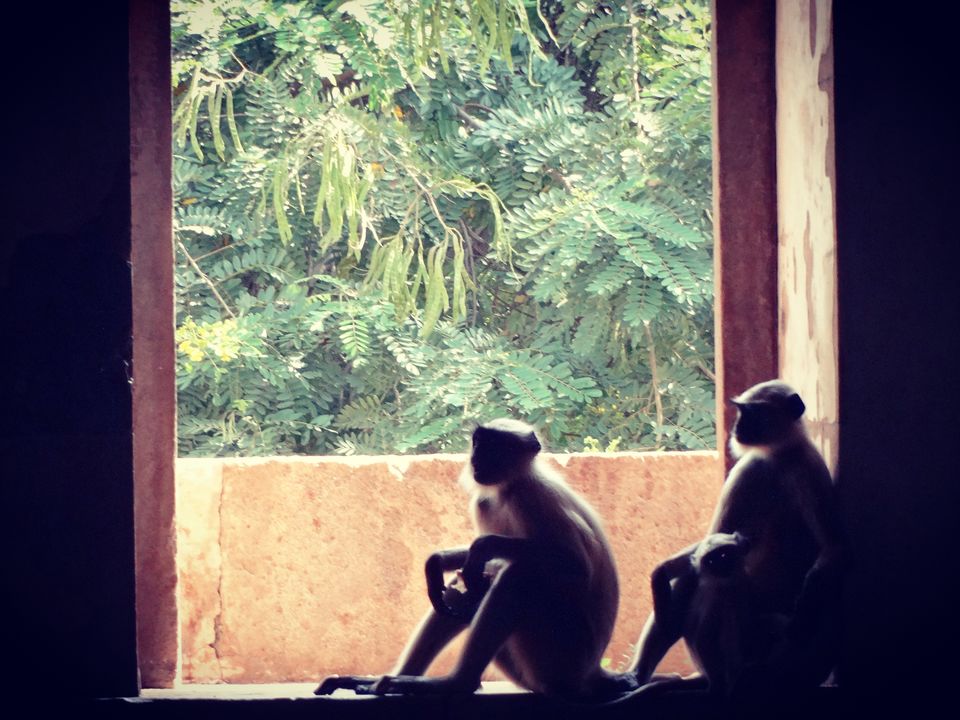 Champaner (ચાંપાનેર) is a historical city in the state of Gujarat, in western India. It is located in PACHMAHAL, 47 kilometres from the city of Vadodara. The city was briefly the capital of Gujarat.Well i always wanted to go on adventure trip on two wheelers so i told my friends and me and and my 3 friends started trip on 2 two wheelers from vadodara ,frist we have planned to go jambugoda (a small beautiful village near champaner), we had an awesome drive through jambugoda wild life sanctuary. there is a small temple in that sanctuary called zand hanuman mandir , well yes you have to keep one thing in your mind that your petrol tank must be full because there is only one petrol pump between halol to jambugoda  so be sure about petrol tank . the drive to zand hanuman was one of best drive of my life . and yes road was worst nightmare then after having  local food at zand hanuman we went to champaner , the distance was about 22 to 29 km. Champaner is today the site of the champaner pavagadh archeological park, which UNESCO designated a WORLD HERITAGE SITE IN 2004.

The best places to visit in Champaner are: