Japan Travel GuideJapan TripsCoexistence Of Shinto And Buddhism In Japan

Coexistence of Shinto and Buddhism in Japan 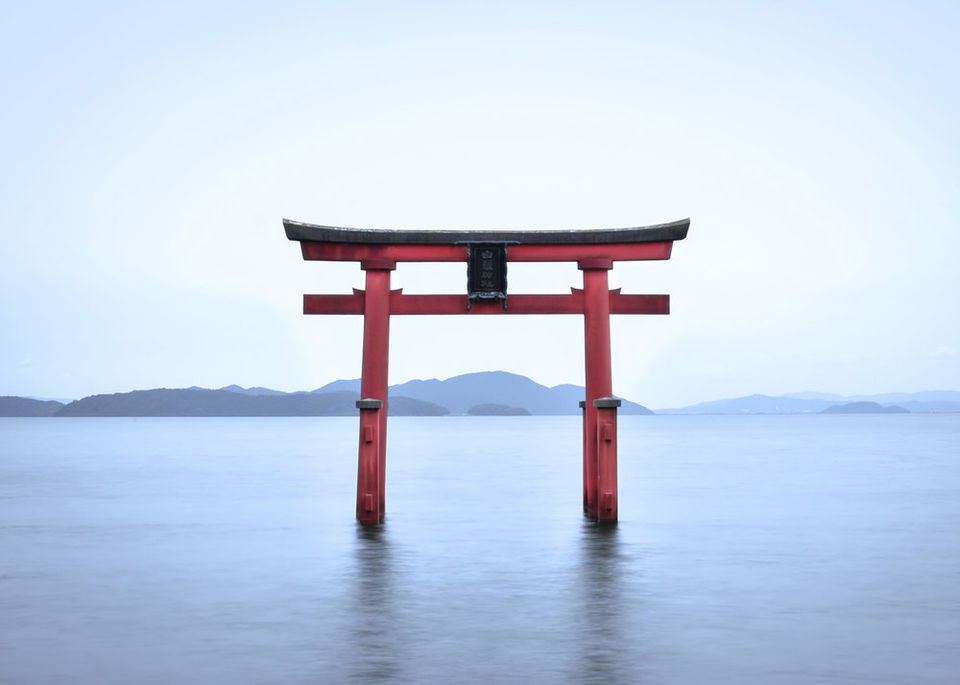 Shinto is the indigenous religion of Japanese people, also known as the animistic or nature religion. It is as old as the Japanese culture. As per the nature religion beliefs, everything in nature is sacred and has spiritual powers.

The Shinto religion revolves around Kami or Spirit. There can be multiple Kami’s like of landscape or forces of nature or dead being. There are many rituals like offerings and provision of Amulets, Kagura which is the ritual dance, cleansing practices like washing or bathing, and seasonal festivals known as Matsuri.

Buddhism in Japan arrived in the 6th century when the people from Korea started migrating to Japan, and also when Buddhist monks from China started coming to Japan. Initially, there were 6 Buddhist Sects which were established in Nara known as Nara Buddhism. Later many forms of Buddhism arrived, and the most popular is Zen Buddhism. Another popular form is the Nichiren Buddhism.

With the acceptance of Buddhism by the Japanese people, they started practicing both religions Shinto and Buddhism. It was believed that the Kami’s are the Bodhi’s who won over the sufferings by following Buddha Teachings. They started building Buddhist Temples together with Shinto Shrines.

Kiyomizu Dera Temple is part of the Historic Monuments of Ancient Kyoto which are Unesco World Heritage Sites. The temple was built in the 8th century during the Heian period by Sakanoue no Tamuramaro. Kitahosso sect is its present custodians. The name of the temple comes from the waterfall which is inside the temple complex and means pure water. Three waterfalls flow down from the hills and fall into the pond, and the visitors can touch and drink the water for good luck. There are many other shrines inside the temple complex, among which is Jishu Shrine who is the God of love and good matches.

Kinkakuji Temple is part of the Historic Monuments of Ancient Kyoto which are Unesco World Heritage Sites. It is a popular Zen Buddhist Temple also known as Rokuonji Temple. The temple was built by Ashikaga Yoshimitsu in the 15th century. The present building which was rebuilt in 1955 is an architectural delight.

Toji Temple is part of the Historic Monuments of Ancient Kyoto which are Unesco World Heritage Sites. It is a Shingon Buddhist Temple which was built in the 8th century during the Heian period. The temple houses treasures from the Heian period and the Tang dynasty, and has five 5 buildings, the Lotus Flower Gate (rengemon), the Miei Hall (mieido), the Golden Hall (kondo), and the five storied Pagoda (gojunoto) which are the temple buildings and the Kanchiin Guest Hall (kanchiin kyakuden) which is the residence.

Byodoin Temple is a Buddhist Temple of Jodo shu and Tendai shu Sects in Uri, which is one of the World Heritage Sites of Japan. The temple was founded by Fujiwara no Yorimichi in the 11th century. The beautiful temple buildings and statues have a history of 1000 years. The temple complex has the Phoenix Hall, the Kannon do Hall, the Yorin an Shoin Residence, the Hoshokan Museum, and the Byodoin Tea Salon Toka.

Nanzenji Temple is an important Zen Buddhist temple in Kyoto, built in the 13th century by Emperor Kameyama. It has been designated as National Historic Site. The temple complex has beautiful architecture and gardens.

Sanjusangendo Temple is a Buddhist Temple of Tendai Sect in Kyoto. The temple was built by Taira no Kiyomori in the 12th century. The temple is designated as National Treasure of Japan, which has beautiful architecture and sculptures of deities from the Heian and Kamakura periods.

Kotokuin Temple is a Buddhist Temple of Jodo shu Sect in Kamakura. The temple has been designated as a National Treasure. The temple has a Bronze Statue of Buddha that was built in the 13th century by Lady Inada no Tsubone and Buddhist priest Joko of Totomi.

Okunoin Temple or the Okunoin Cemetery is a hill sanctuary in Mt Koya, housing the mausoleum of the famous monk Kobo Daishi. He lived during the 8th and 9th century and was the founder of Shingon Buddhism. It is built around a 2 km path surrounded by Cedar trees and is Japan's largest cemetery of over 200,000 souls.