Mumbai Travel GuideMumbai TripsDadar Parsi Colony: A Walk Down One Of The Quietest Places In Bombay!

Dadar Parsi Colony: A walk down one of the quietest places in Bombay! 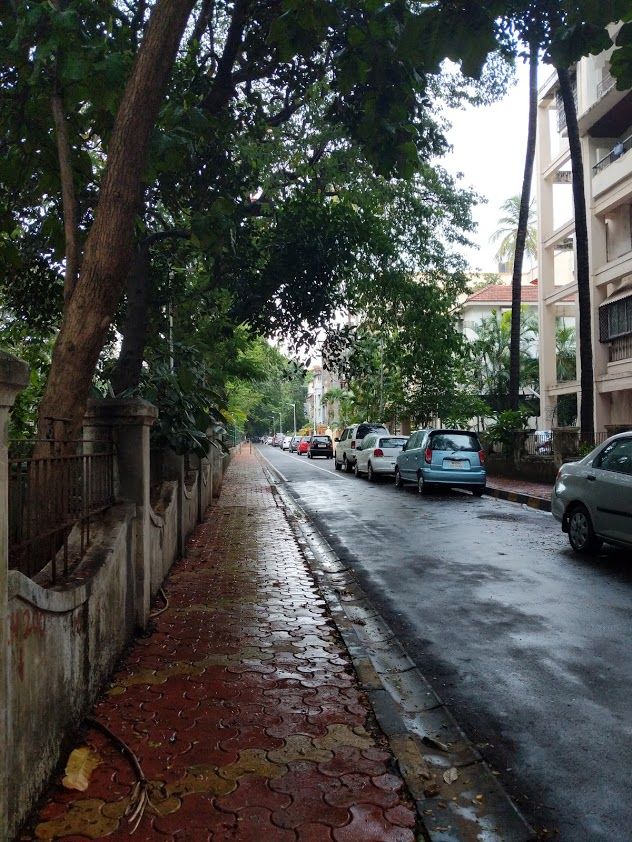 If Harry Potter was in Bombay, it would be easier for him to find a Horcrux than a seat in a local train. Such is the story of my beloved city!

When the East India Company transferred power to the Crown, the axis of development shifted from Calcutta to Bombay. By 1850, Bombay may have become the largest city ruled by the British Empire in the East. The commercialization in those years is a fact that people envisioned Bombay as a megacity of the 20th century.

However, rapid urbanization has become a curse in disguise to this island city which sees an inflow of millions every year. Finding a quiet and empty spot in Bombay is a challenge!

From Marine Drive to Sanjay Gandhi National Park, you will find people and chaos walk hand in hand. The peace of mind that you are searching for is not found unless you are looking at the right place!

And one such place is the Dadar Parsi Colony...

Untouched by the wrath of urbanization and unfamiliar to the chaos, the Dadar Parsi Colony is located in the heart of Bombay.

To start your journey, get down at the Matunga Station and start walking east via Z Bridge towards Maheshwari Udyan.

And while you enjoy the vibrant avatar of Ashtika Samaj Ram Mandir on your way, keep walking towards the Maheshwari Udyan to grab a cup of coffee in the Madras Cafe nearby. 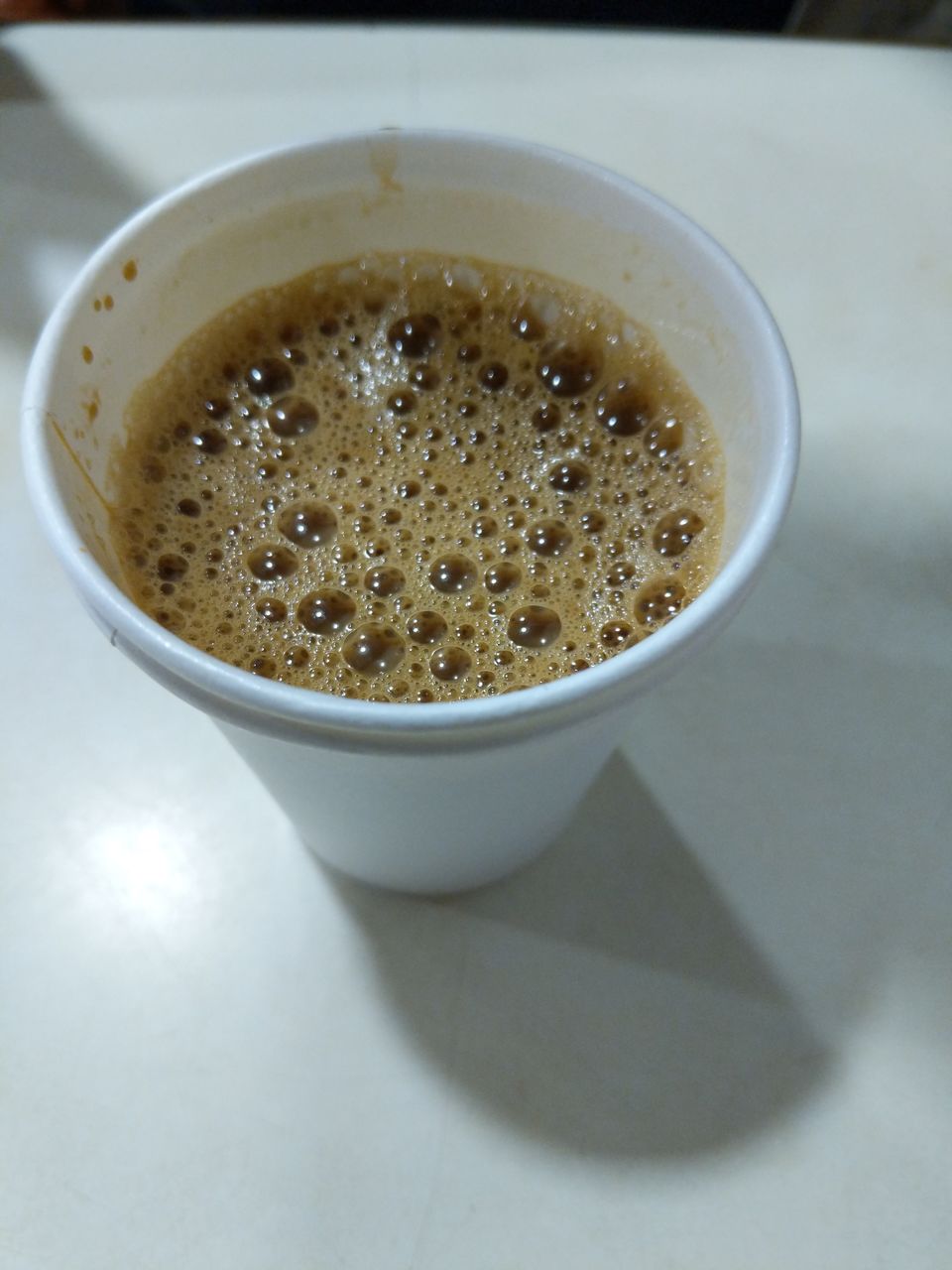 After you have recharged your wandering soul with the aromatic blast of the filter coffee, start walking towards the King's Circle Flyover. 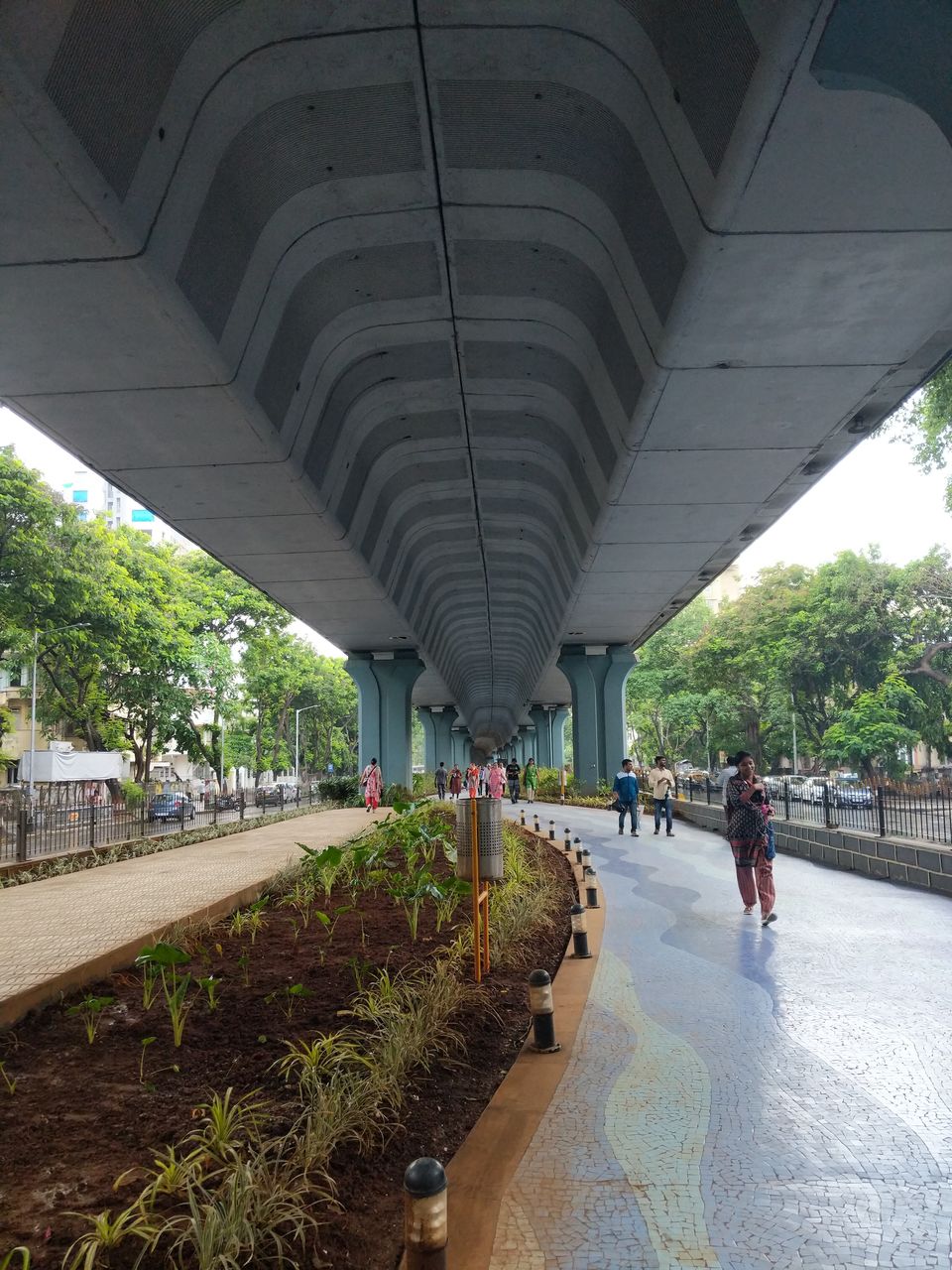 The colony is 15 minutes walk from the flyover and the Google Map can easily direct you there. But if you would like to go old school then take the first left before the flyover ends towards the south.

From the point you take that left you are disconnected from the concrete jungle and introduced to the quaint place called - 'The Dadar Parsi Colony'.

Mr. Mancheri Joshi is the founder of the Dadar Parsi Colony which is built by the British. Today it is the world's largest Zoroastrian enclave.

Taking a walk down the empty roads which are flanked by the trees, old villas, and buildings is a must. The place is a perfect representation of the city's architectural beauty and the hidden peace.

So without further ado let's take a walk in the the colony! 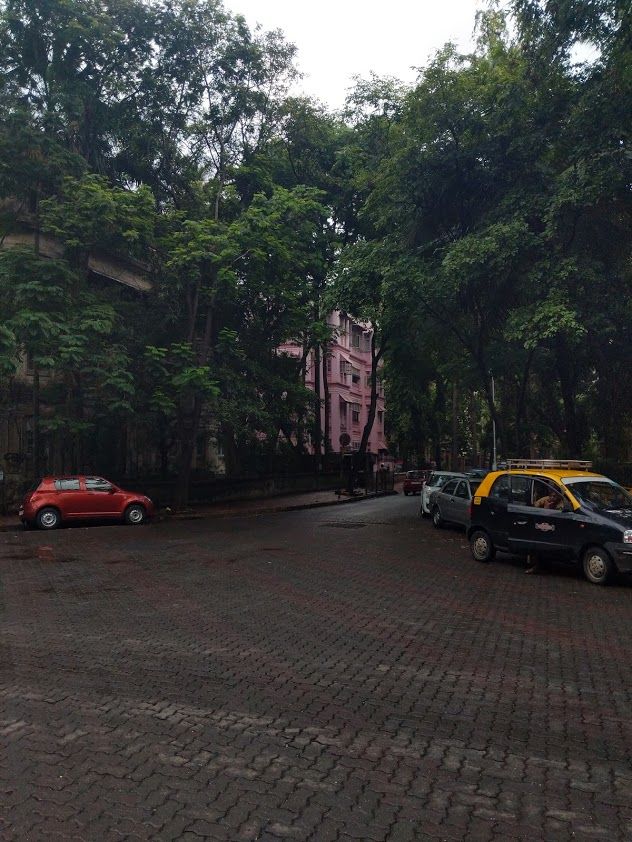 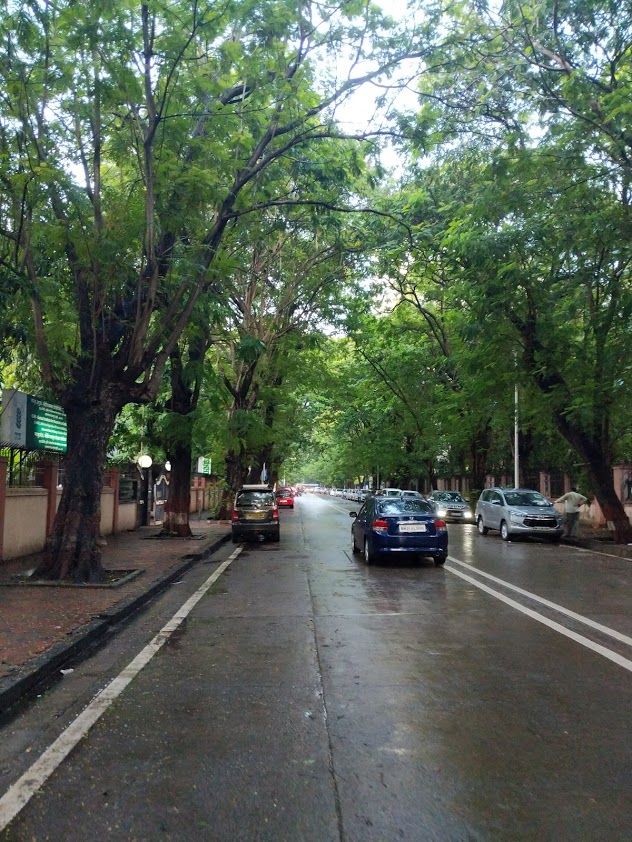 An empty street in the colony - Clicked by Saumitra Shinde

An old dilapidated villa in the colony - Clicked by Saumitra Shinde 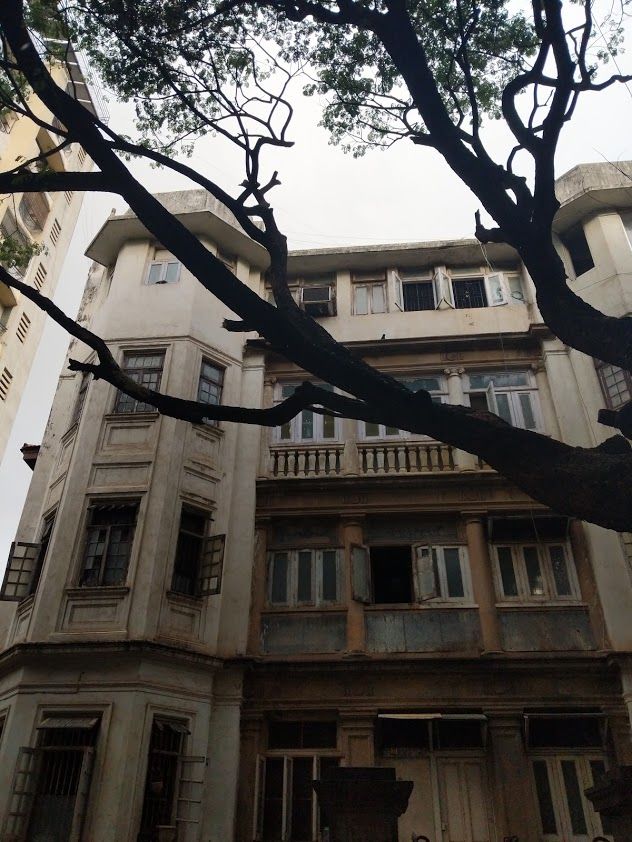 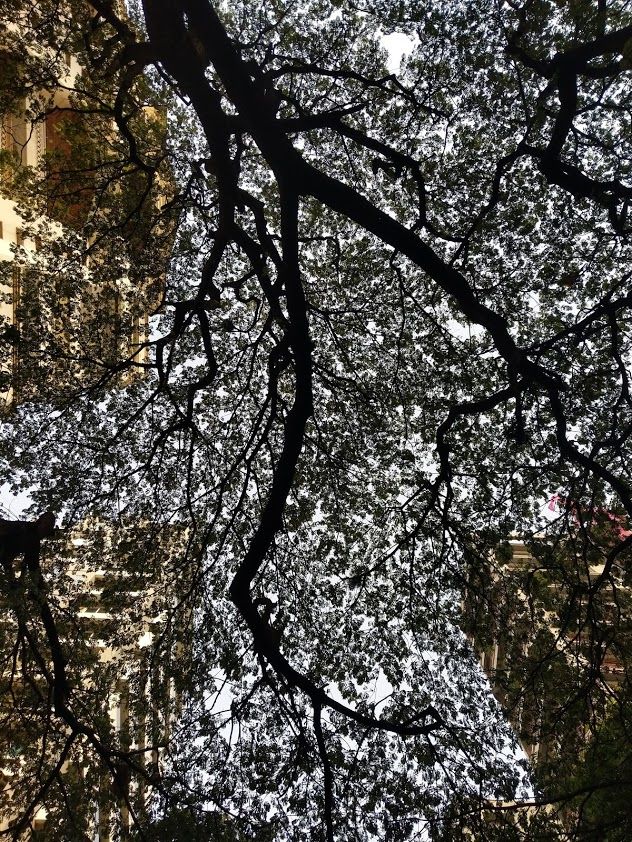 I have a love-hate relationship with this city, but because of places like these, I find it hard to hate Bombay. If you are in a similar situation I recommend taking a walk in the Dadar Parsi Colony. Your perception of Bombay only as a polluted, dirty, noisy, and stressful city will change forever!

So go and look around for such places in your city. And if you happen to come across some quaint alleys, a lonely beach, or a hilltop from where you can enjoy a panoramic view of your city, then share your story here. Also, don't forget to subscribe to Tripoto's Youtube channel!

(The nearest station to reach the Parsi Colony is Matunga Road. It's a 30 minutes walk from the station to the colony. Skip the cab and thank me later!)