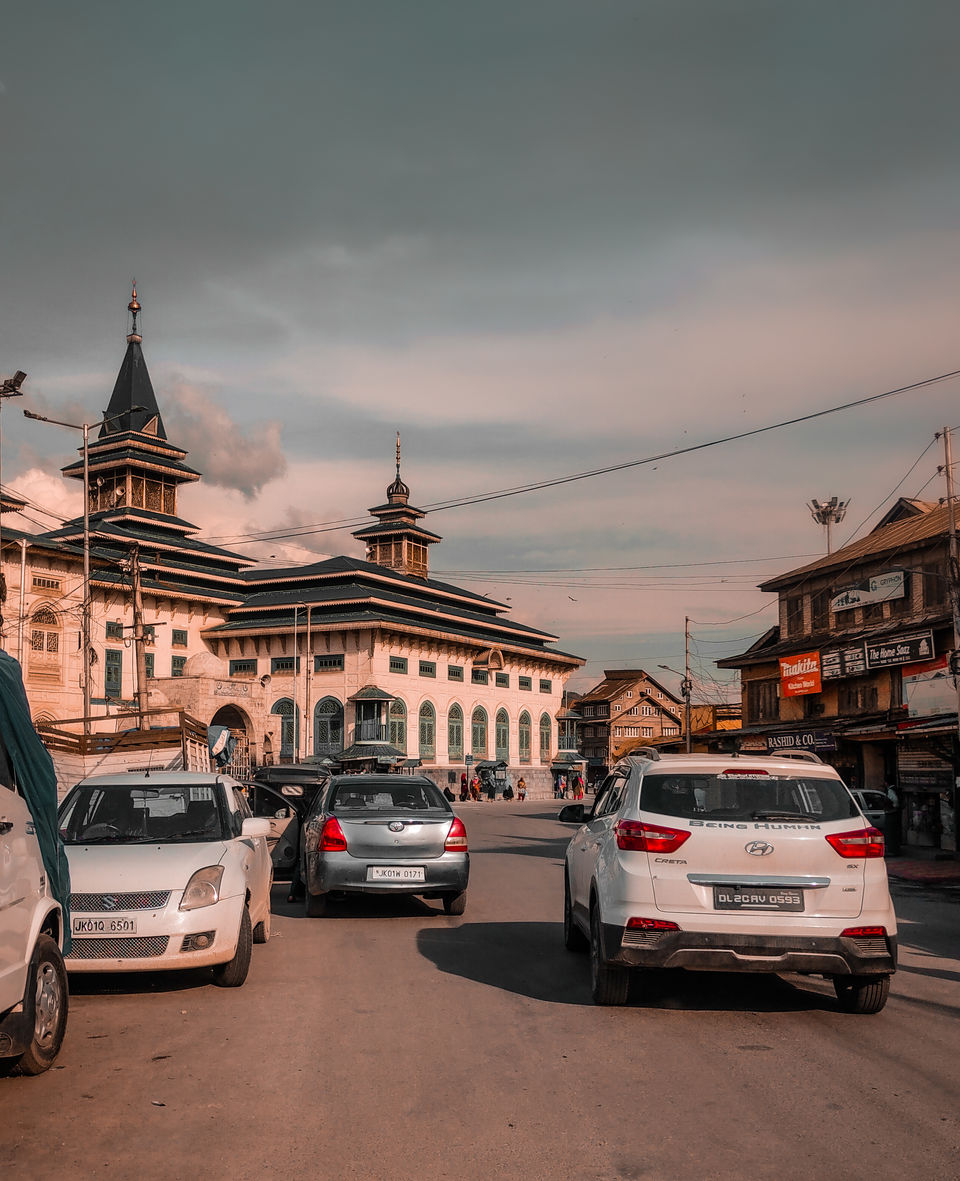 One of the famous shrines of Kashmir, the shrine of Dastgeer Sahab housed certain relics of Sheikh Abdul Qadir Jeelani (1077-1166), the patron saint of Kurds who historically had immense following in the subcontinent despite never having visited the region. Over the decades, the shrine’s interior offered impressive spaces for worshippers in the city.

Covered with traditional khatamband ceiling from which hung a number of crystal chandeliers and its interior walls decorated with opulent papier mache` work, the decorative features of the shrine had few parallels in modern architecture. The shrine was spread over 8000 sq ft but the changes and additions over the years had impacted its physical openness.