Having witnessed Delhi's first experiment with cocktails this week, I must say that the city is ready to move on from the staple monotony of whiskies and beers. With celebrity mixologists putting on a show in some of Delhi's most happening bars during the Delhi Cocktail Week, this is the best week to descend upon Delhi's nightlife on an epic pub crawl. 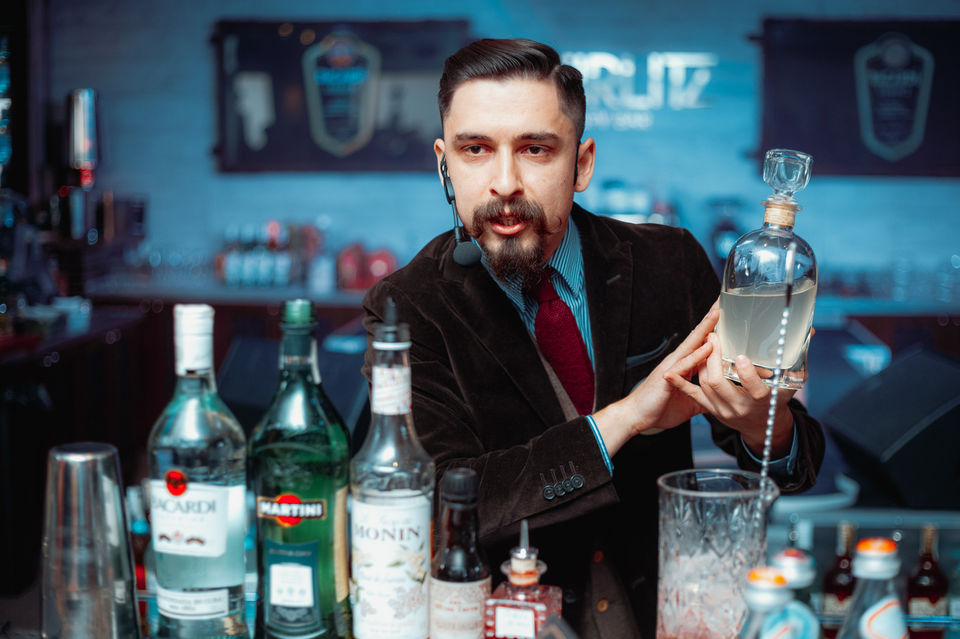 Hauz Khas Village is home to some of the most frequented watering holes in the city. I started my night at "The Project" and wound up crawling through one of the best curated selection of HKV's scene. Nine different bars in Delhi's trendiest enclave are participating in the Delhi Cocktail Week, showcasing some of the city's best bartending skills.

Tinder has organized some pretty ingenious pub crawls throughout the city's numerous hotspots. If you are looking to wing it solo or get creative with your cocktail-hunting skills, here's my pick for the top three places to stumble through the night. 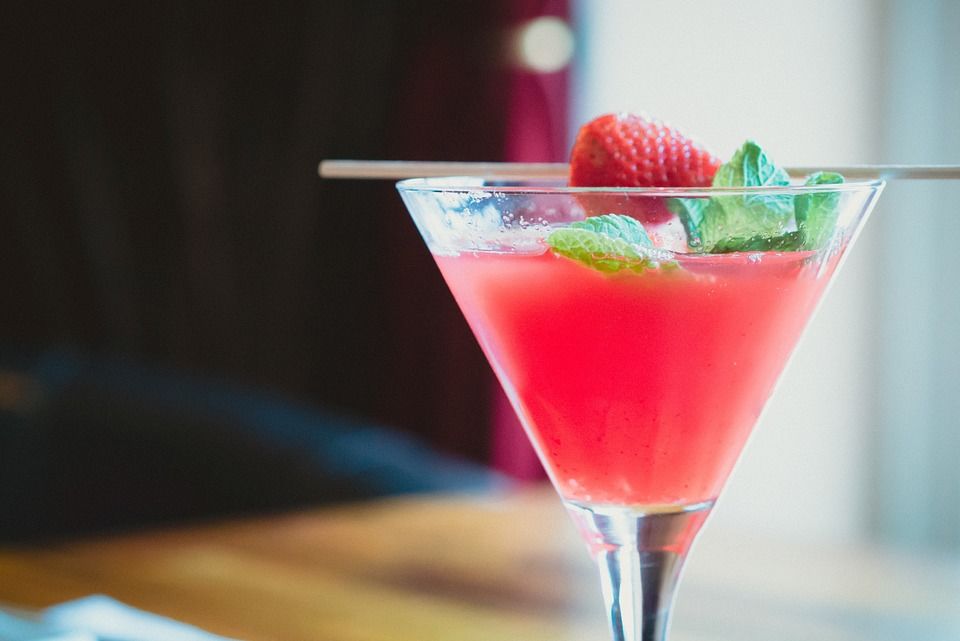 Participating Bars - A total of nine awesome bars are participating in the Delhi Cocktail Week, including Out of the Box, Amour and Raasta 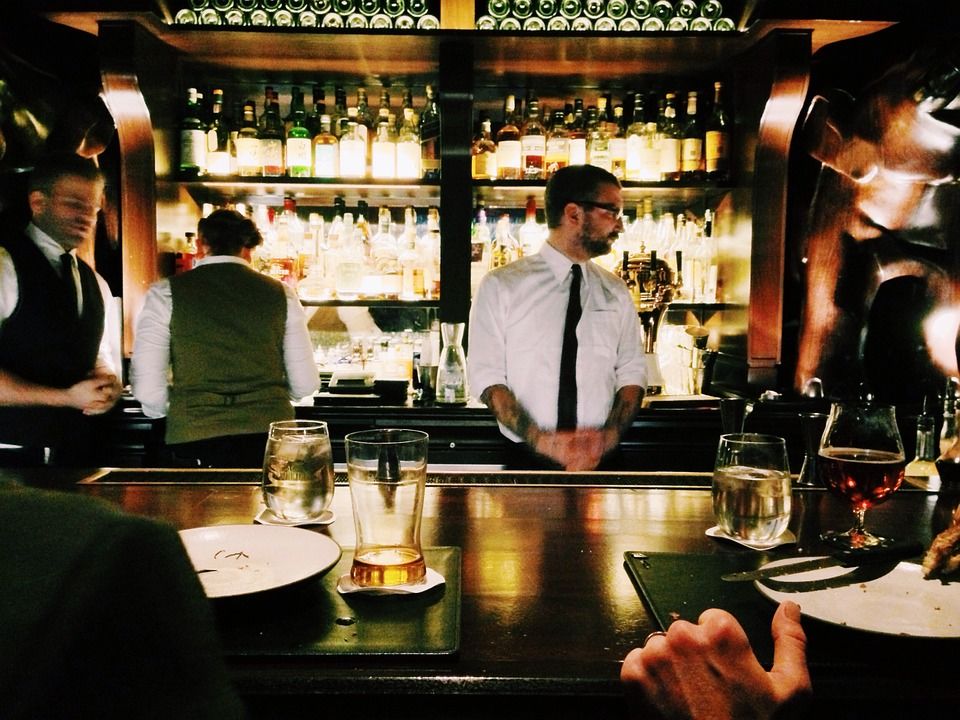 Participating Bars - A whopping eighteen bars are showcasing their delicious cocktails this week. Don't miss out on Lord of the Drinks and Unplugged Courtyard for a sizzling night out. 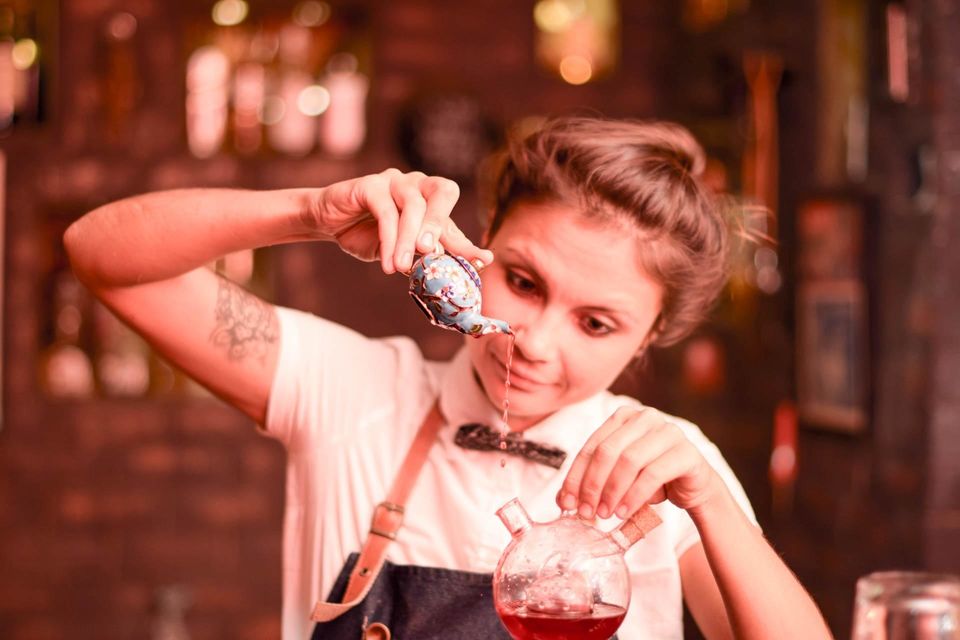 Participating Bars - Pub hopping in GK I is always a delight. M block market's Gastronomica and N block's delightful Bohemia is on the roll as well. Make sure you hit both the hubs for an all night soiree. Trusty rickshaw-wallahs are always around to flit you between N-Block and M-Block markets, so make sure you don't drink and drive. 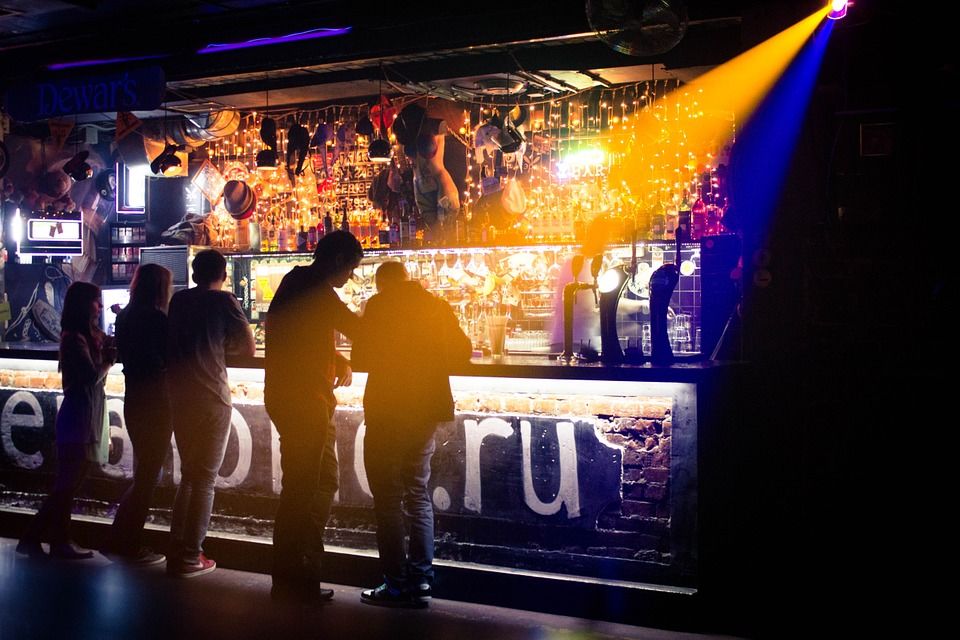 Delhi Cocktail Week is on in Delhi between the 12th to 19th of December.

SPONSORED
Want to book a similar trip?
I accept the Terms of Use and Privacy Policy of Tripoto.
SPONSORED
Related to this article
Things to Do in Bar,Bar Travel Guide,Places to Stay in Bar,Places to Visit in Bar,
Tagged:
#nightlife#Budget Travel#Backpacking#city travels#festivals & events#bar#nightlife