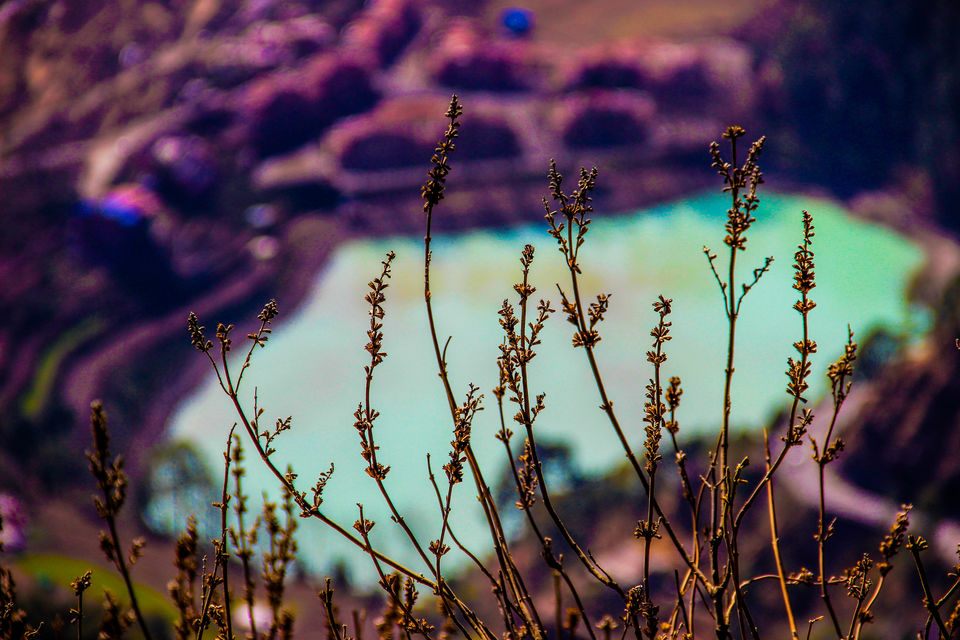 You're about to get lost in the dreamy world, and then it hits you, the world is more beautiful awake. I had no plan to leave for my best friend's sister's wedding. As soon as someone mentioned Bike Trip, I was In. We include the three of us, Me, Ashish & Yogesh, on 2 Bikes - Apache RTR 180 and Pulsar 180. We left Faridabad at 3.45am crossed Ghaziabad to fly on the Road till Rampur. Super Sunrise view somewhere between Moradabad & Rampur. We reached Rudrapur at 8.40am. We slept for 3 hours straight when the rest joined us and we moved for Banbasa where initial ceremonies were planned. The next and the most important road slide was from Banbasa to Halwani via Chorgalliya, the best view you will ever have. Next Morning we went for our Sunrise Obsession, to the Haldwani River Bed [Scenic Mountains and Rocky River Bed]. After a 2 Km walk we descended back and immediately left for Nainital. It's a mere 35 km ride with fairly cooler weather and romantic winds. We did local sightseeing and shopping and went back Haldwani the next day where we Bike enthusiasts glided back to Rudrapur while the rest took the Bus to ISBT Anand Vihar.