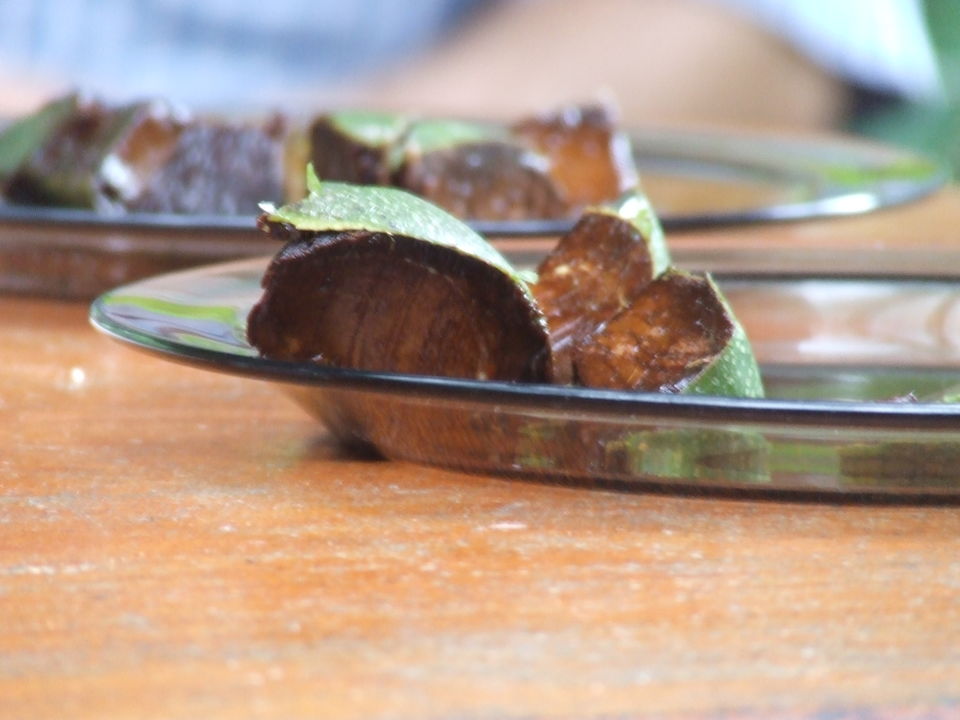 You’ll find bear sausage on the island of Suomenlinna. 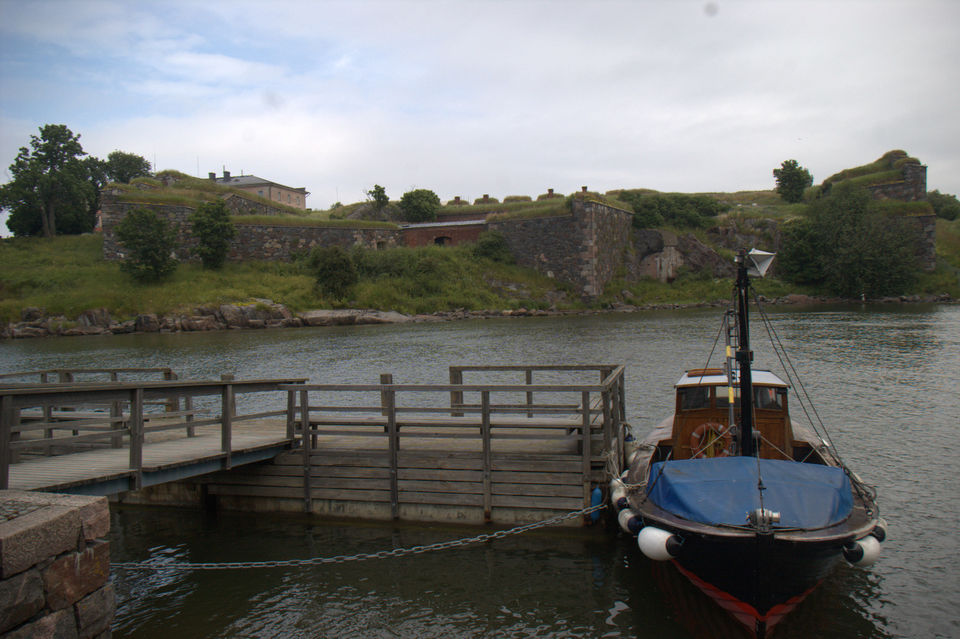 Look for Aggys Shack a few steps away from Lake Wakatipu. 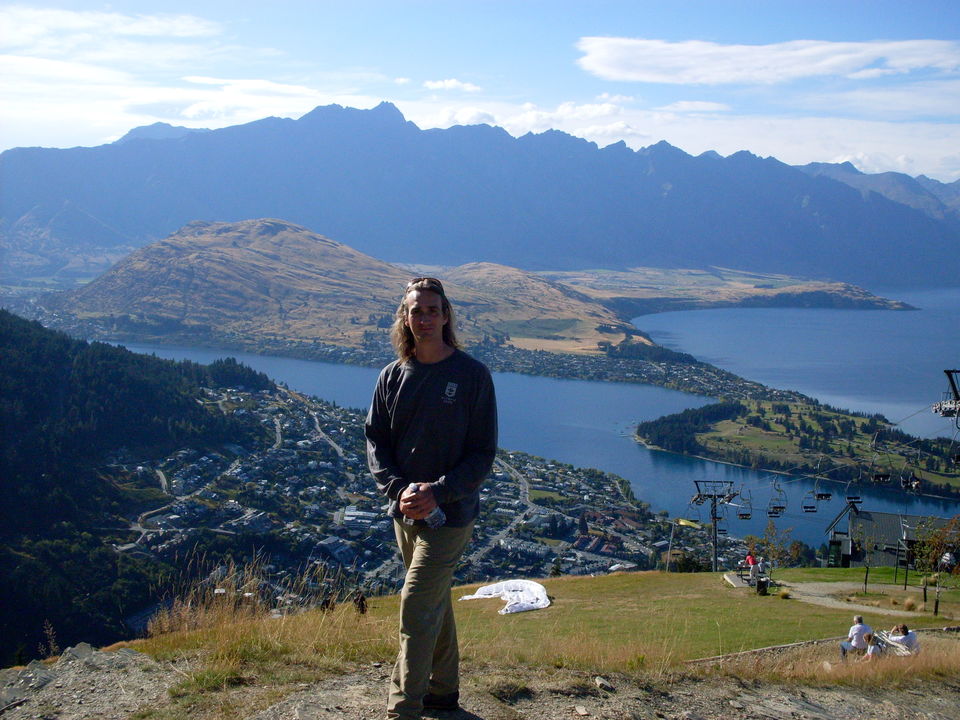 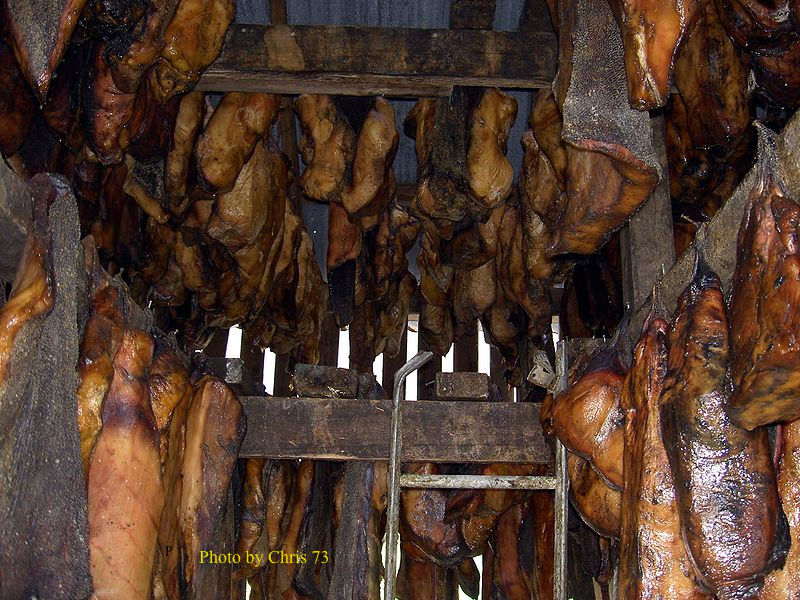 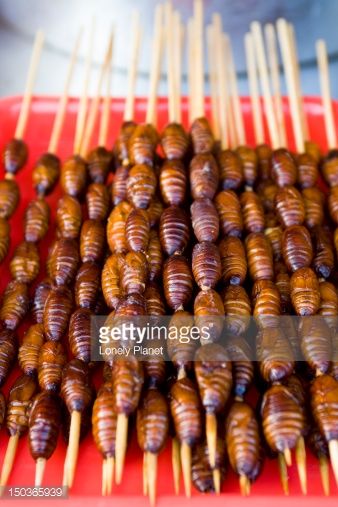 One of my favorite things to do when I travel is to eat something completely off-the-wall. Some foreign destinations make that easy thanks to immigrant populations that influence local cuisine, unusual flora and fauna and historical necessity. Here are some great places in Australia, New Zealand and Iceland where I’ve used my tastebuds as crash-test dummies – and I know other adventurous eaters will have fun at any one of these.

Being close to Asia gives Australia some wonderfully spicy treats. Though you can get many Asian flavors in any major U.S. city, it’s still worth diving into any Indian, Thai or Indonesian restaurants you can find.

But it’s Australia’s abundant wildlife, one odd import and its fruit that will interest adventurous eaters. It’s not at all unusual to see salt-water crocodile, emu and kangaroo on the menu. At the Australian Heritage Hotel in Sydney, I found all three as pizza toppings. Less common is camel, which I found turned into schnitzel at the Wharf Precinct in the Northern Territory outpost of Darwin.

Let’s say you’re a vegetarian. There’s still plenty for you in Australia. See, the country’s really not all desert. The province of Queensland is incredibly lush. There, you’ll find the Cape Trib Exotic Fruitfarm a few hours north of Cairns. The Cape Trib Exotic Fruit Farm hosts tastings, where you’ll learn about and sample a pretty overwhelming array of unusual fruits – takes notes and photos if you want to remember them. On my tasting list was black sapote, dragonfruit, jackfruit, sapodilla star fruit, mangosteen and soursop. And I’m leaving out many.

The food in Finland is pretty agreeable stuff that won’t challenge adventurous eaters. You’ll see more game meat on the menu than in the United States, and there are kitschy places offering “viking” style foods. As you might imagine, good seafood isn’t hard to find.

There’s one place that might interest adventurous eaters, though: On the island of Suomenlinna, I found a place called Panimo serving bear sausage. They also had some decent craft beer there – I remember the IPA being particularly good.

Travel writers have slammed the culinary efforts in New Zealand. That amazes me. It’s home to some great local lamb and outstanding seafood. And it’s certainly a great place to find unusual flavors. Like Australia, Asian immigrants have brought the spice. But even aside from that, adventurous eaters will find plenty of fun.

During a bus ride from Nelson to Franz Josef Glacier, our driver told us all about the possum pie at the Sandfly Cafe in Pukekura. Despite his assurances that it’s “easy to eat,” I was the only one to get a personal-size pie stuffed with stringy bits of possum. It’s not great nor revolting – but it’s fun to say you’ve eaten possum.

On the South Island, whitebait is another local favorite – and possibly a test of a traveler’s willingness to try anything. They’re recently hatched freshwater fish, usually mixed in with egg. Whitebait is fairly pricey, probably because it’s fairly labor-intensive to catch them.

Finally, Queenstown is a great stop to try unusual bites. There, I discovered that Aggys Shack, Fish & Chips is the only place I’ve ever seen where you can order a whole smoked eel. I say skip the fish & chips (even thought they’re also tasty) and pick the eel and a nice order of fresh green-lipped mussels. I will tell you straight-up that one of my favorite dining experiences ever was sitting on the shore of Lake Wakatipu while eating mussels and eel from Aggys Shack. It’s just a wonderful, peaceful experience.

Talk about a harsh, barren place: According to Wikipedia’s statistics, less than one percent of Iceland’s land area is arable. The rest is lava flows and glaciers. That makes for some gastronomic ingenuity. Take hakarl (pronounced “howker” – and be sure to check out the link so you can see video of me eating hakarl, and find out what I did with the leftovers). Early settlers in Iceland were so pressed for food that they had to discover ways to make the toxic flesh of the Greenland shark fit for eating. Here’s what they did – gut the shark, bury it for a few months, exhume it, cut it into strips, let it hang a few months more, and enjoy. The result is rubbery and smells like cat urine. This is an ultimate “been there, eaten that” food for adventurous eaters.

There are also certain places where Icelanders eat pickled rams testicles and entire sheep heads with the eyes still planted in the skull.

People who are not adventurous eaters are really frightened of kimchi, the famous, spicy fermented cabbage that seems to be South Korea’s best-known food. I even know people who can’t stomach bi bim bap, that delicious bend of marinated meat, vegetables and rice.

I’d hate to see what happened if they ever tried boiled silkworm larva. This little delicacy is available from sidewalk vendors all over Seoul. I bought a cup to share with my very lucky wife. The taste was a combination of leather and liver. But the worst part was that the larvae absorbed the water they were cooked in. Each sizable larva exploded when I bit down, squirting larva just in my mouth with an audible “plup” sound. We only ate half our bowl, but it was still fun doing it. I’d prefer them fried, like in the photo above.

So, what about you? What are your favorite places to dig into weird foods? Have you tried anything I’ve mentioned?