The historic Mecca Masjid is located adjacent to Charminar in a south-west direction. The construction of this mosque started in the year 1614 by Sultan Muhammad Qutb Shah completed in 1693. Built with local granite, it finds place among largest mosques in India and is the most important and largest one in the city.
The mosque has a length of 225 feet and is 180 feet wide with a height of 75 feet. The hall has a dimension of 67 metres x 54 metres x 23 metres. The roof is rested on 15 arches.
Mecca masjid can nearly accomodate nearly 10000 worshippers at a time. It is believed that the bricks were brought from Mecca to construct this masjid, and hence the name Mecca Masjid. There are sepulchre located here.
With its intricately designed architecture, rich history, and religious significance, the Mecca Masjid is indeed a humbling sight to behold.
I was lucky enough that I went at that time when azaan was going on and I got a chance to listen. 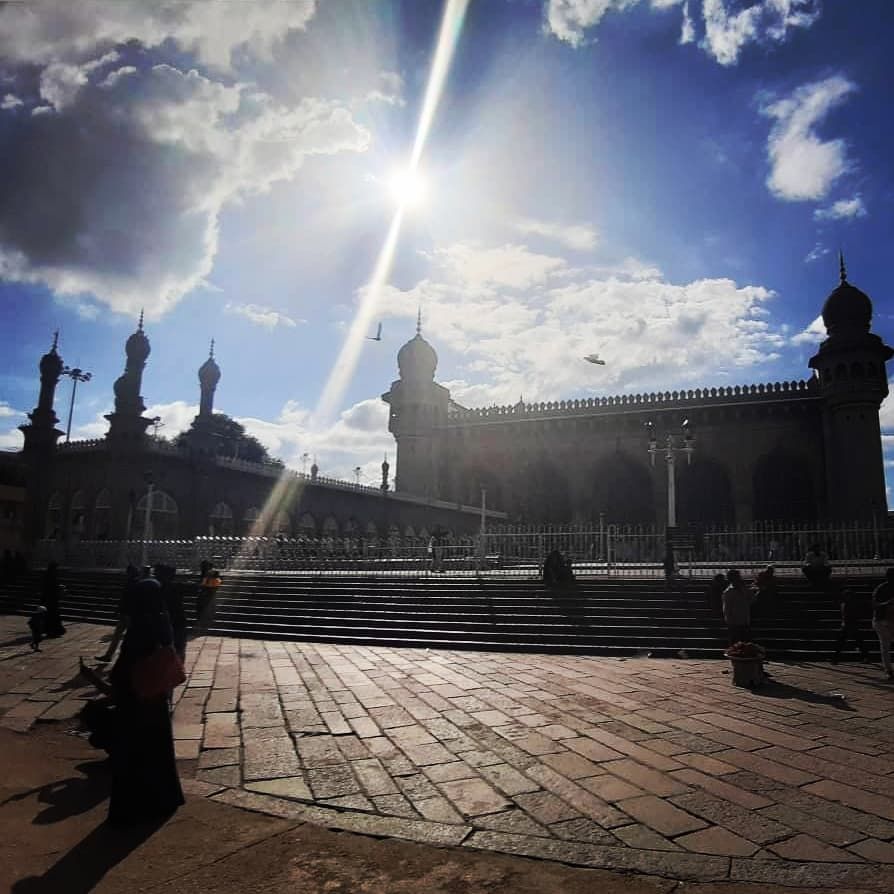 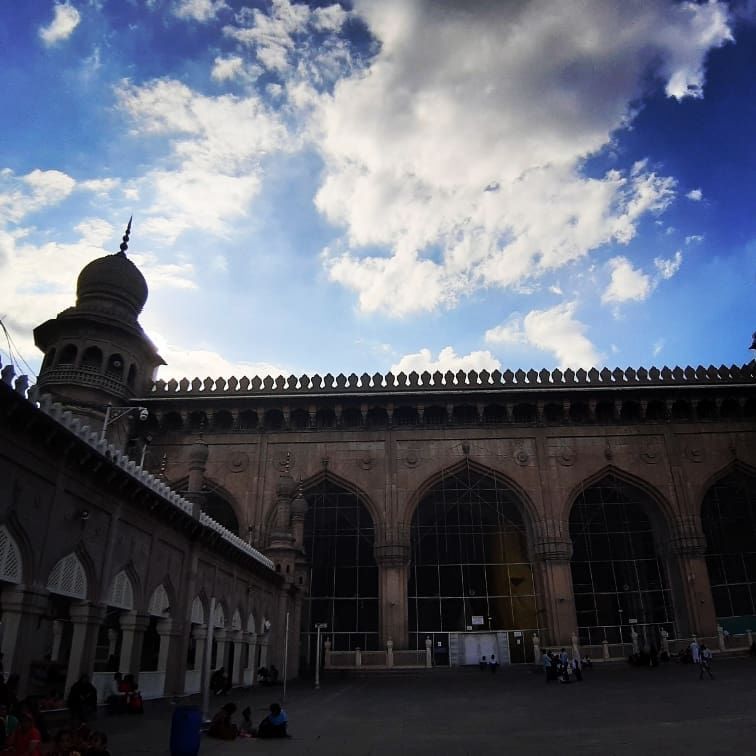 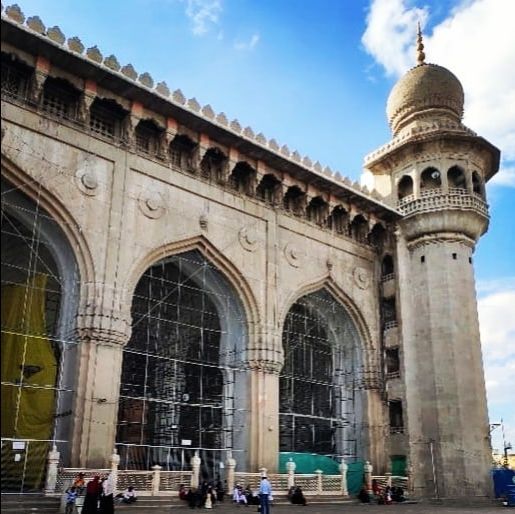 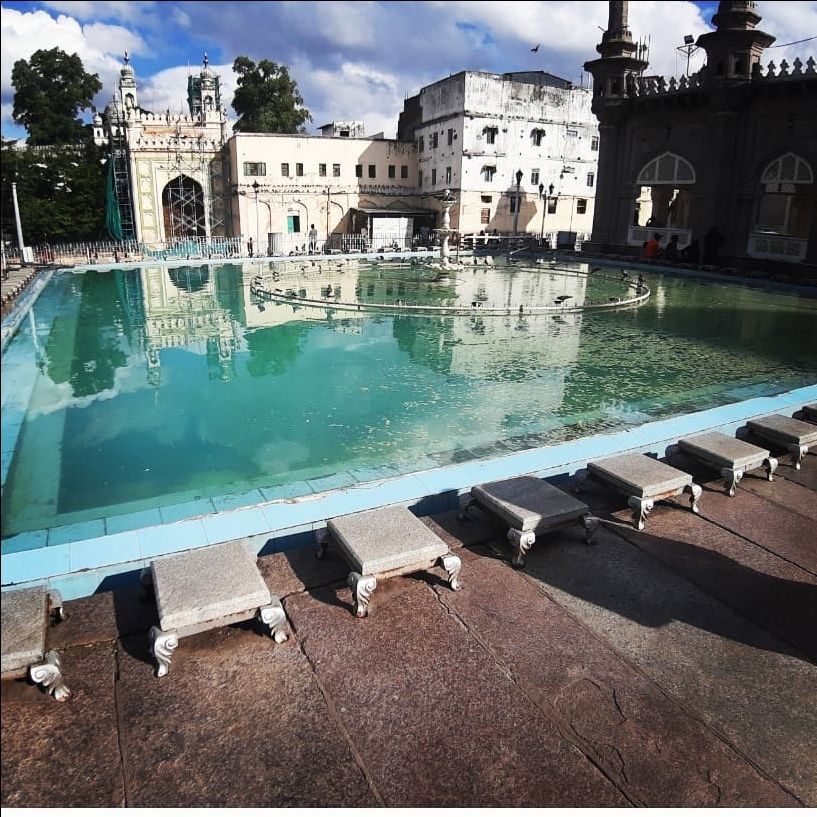 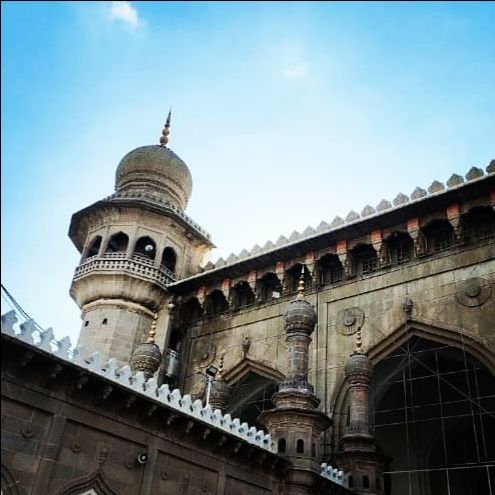 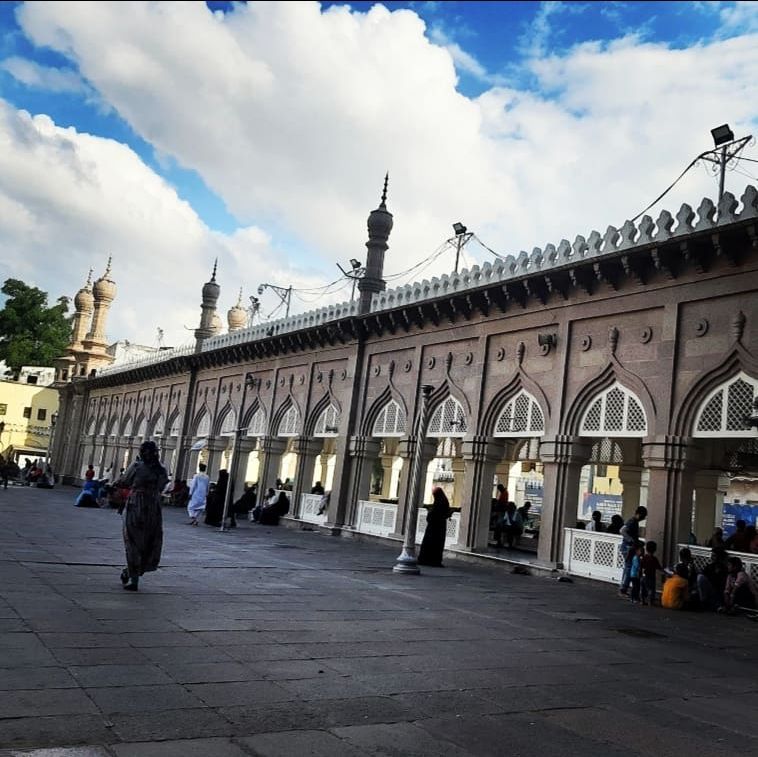 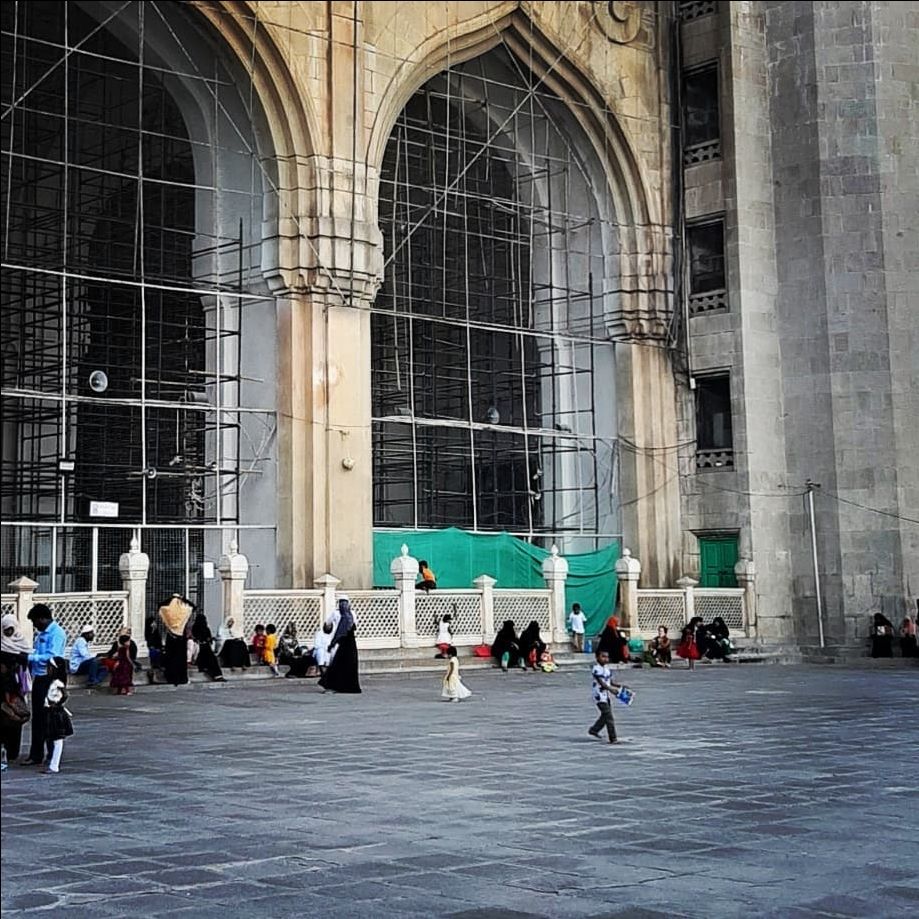 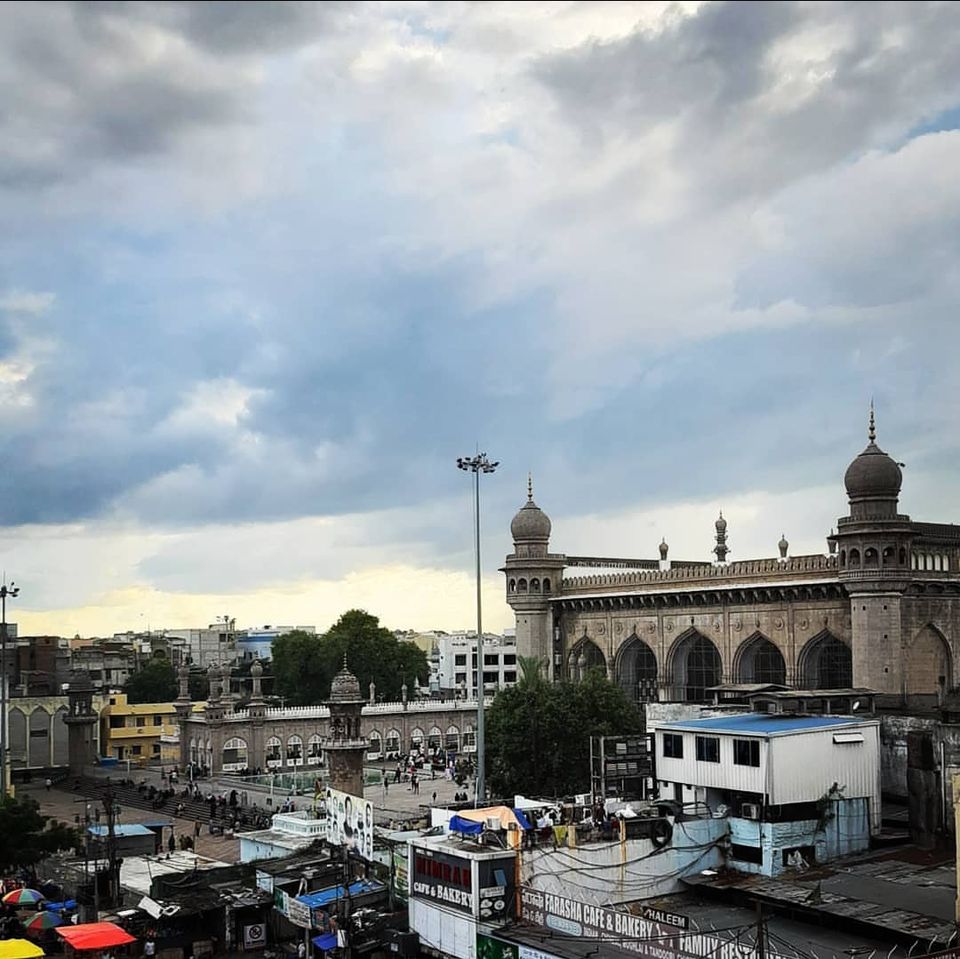 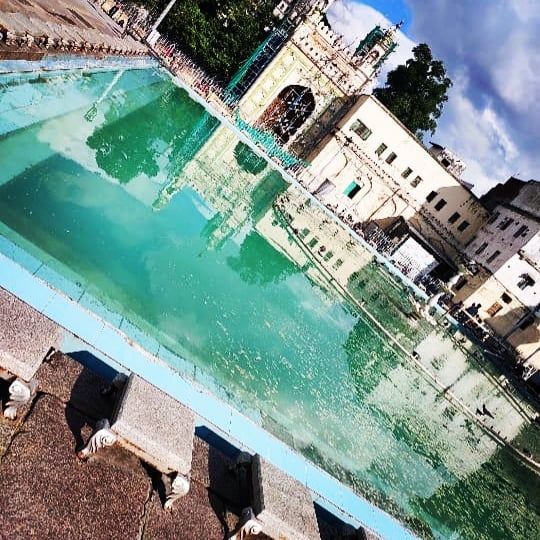 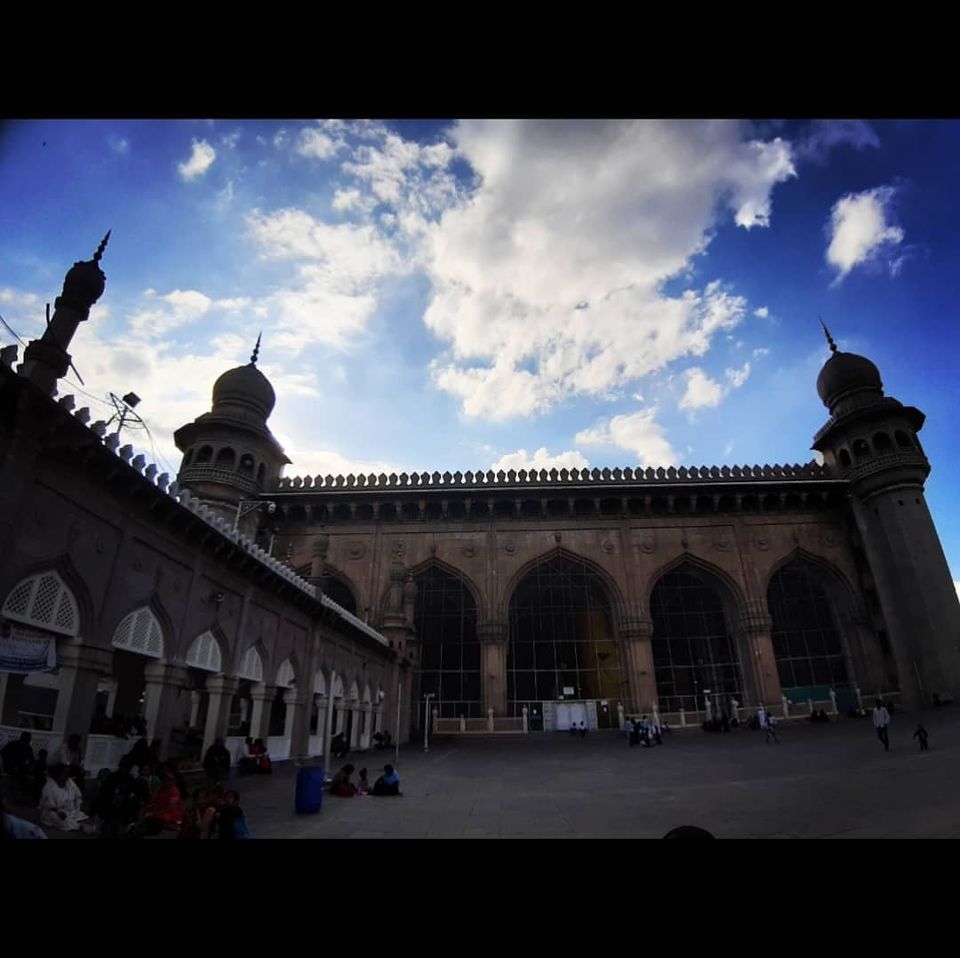