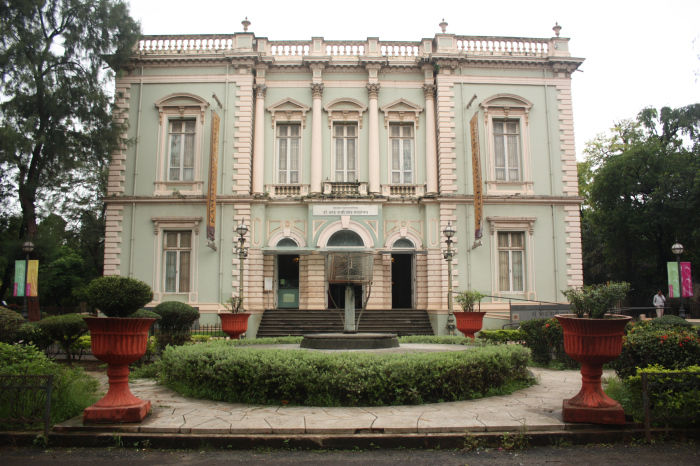 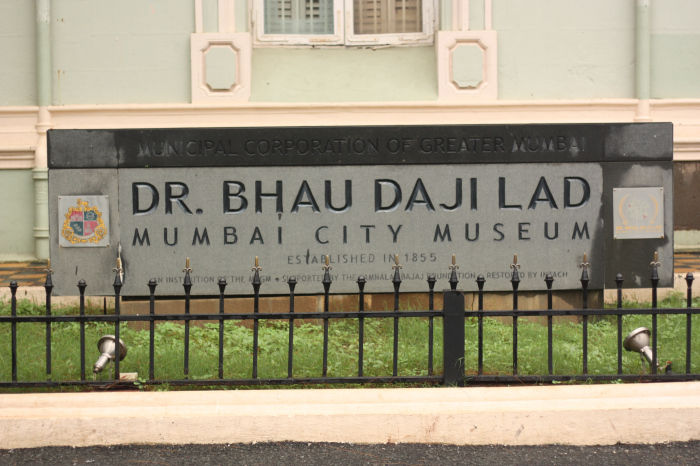 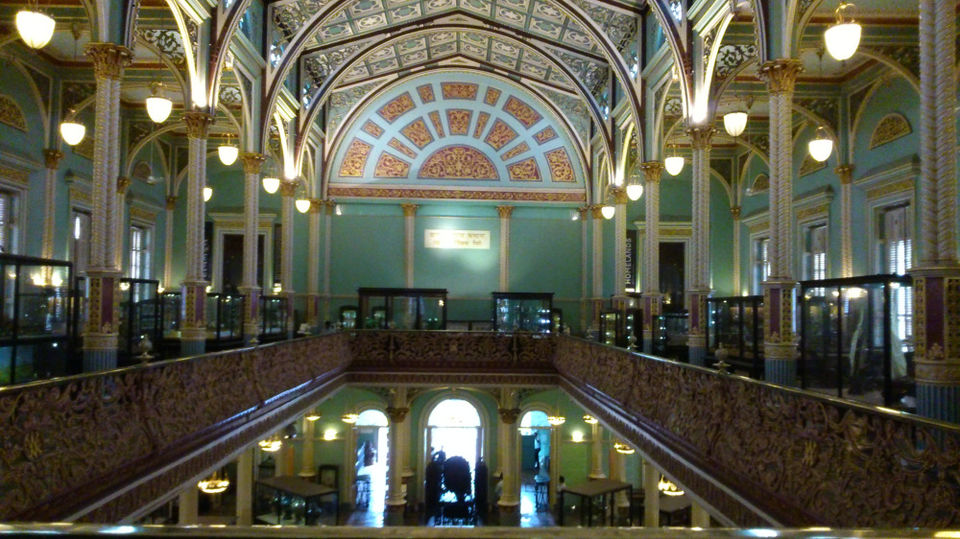 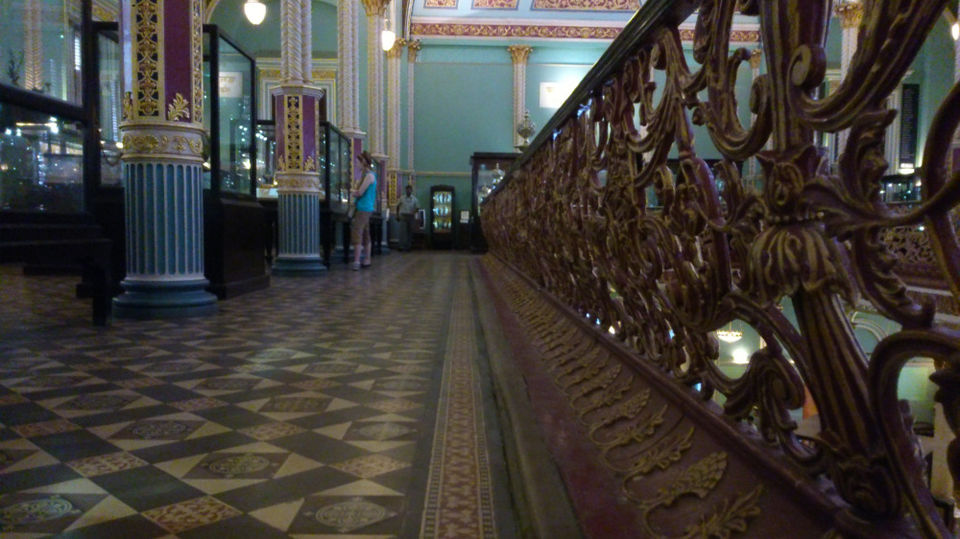 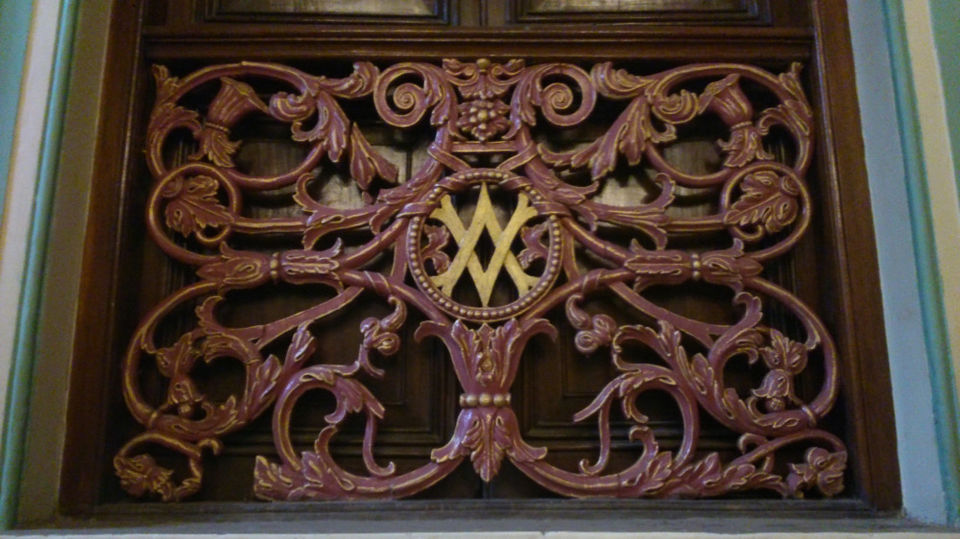 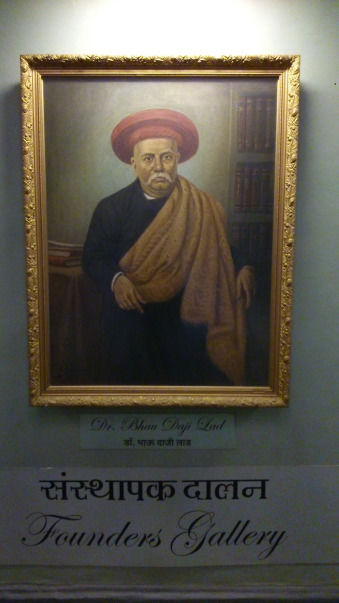 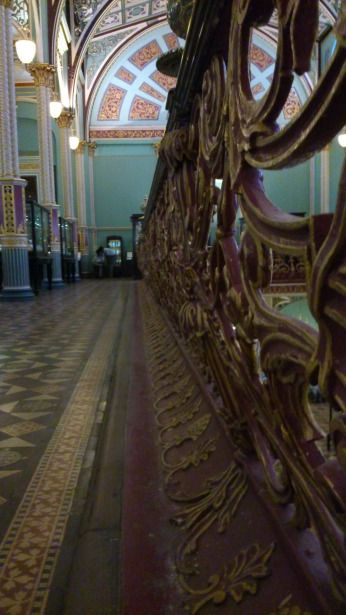 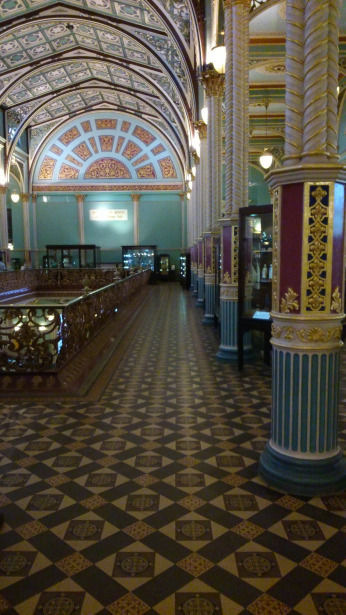 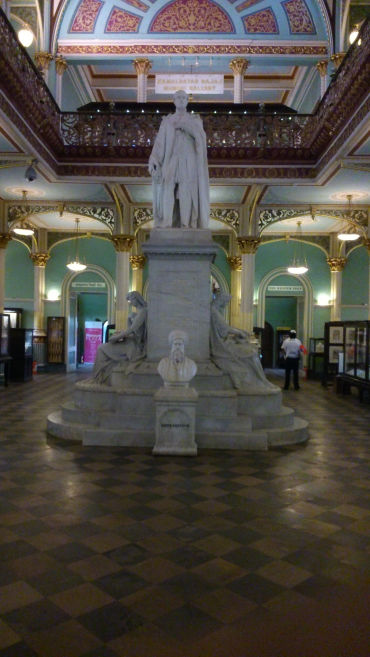 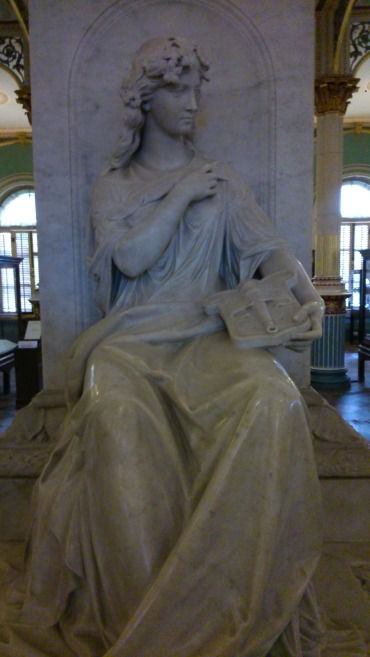 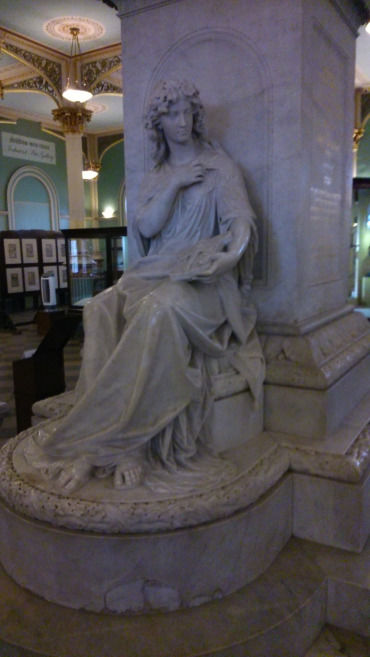 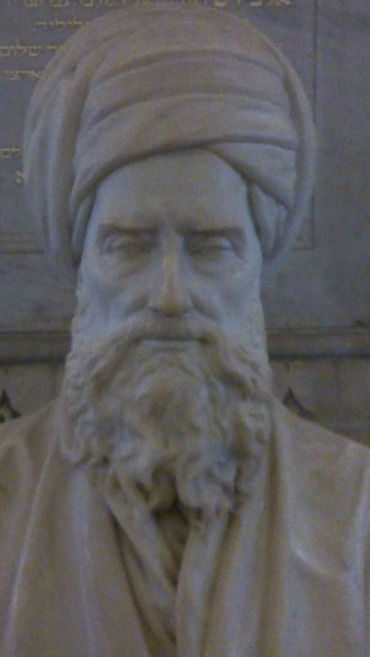 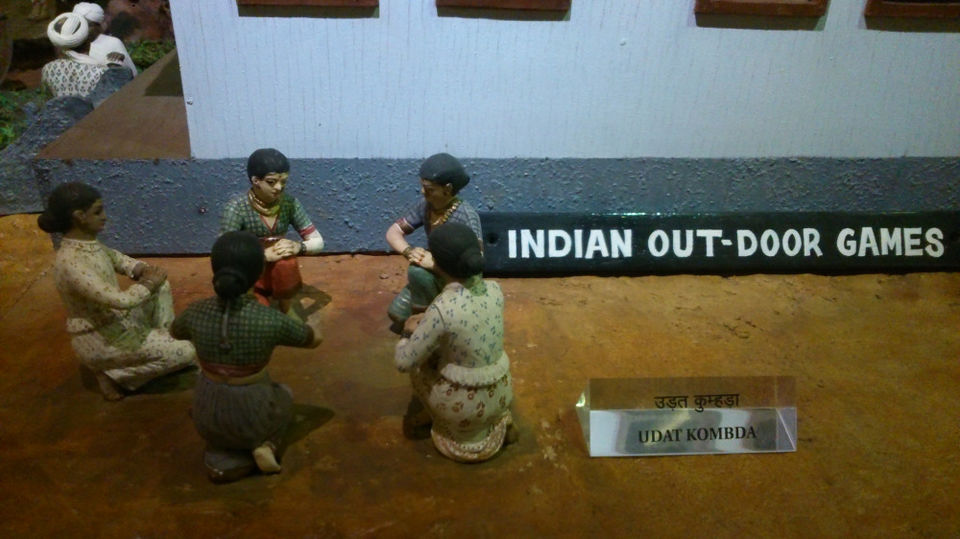 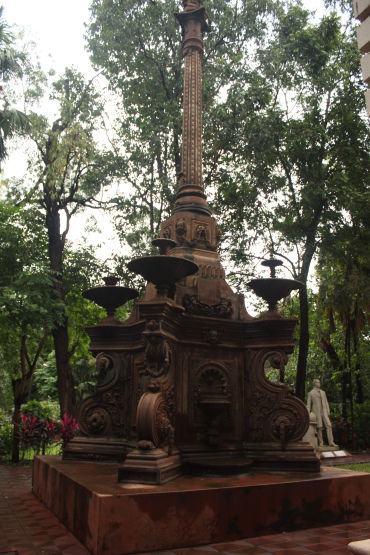 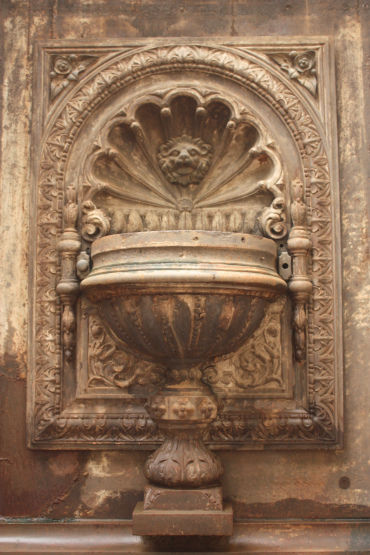 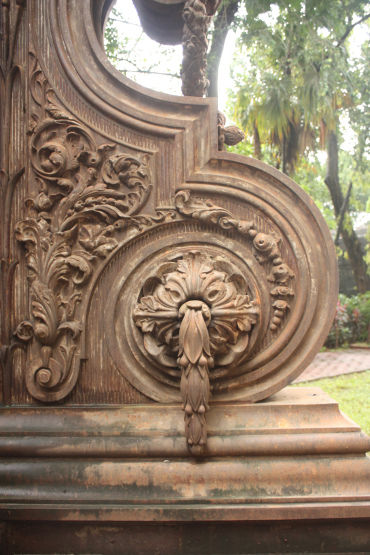 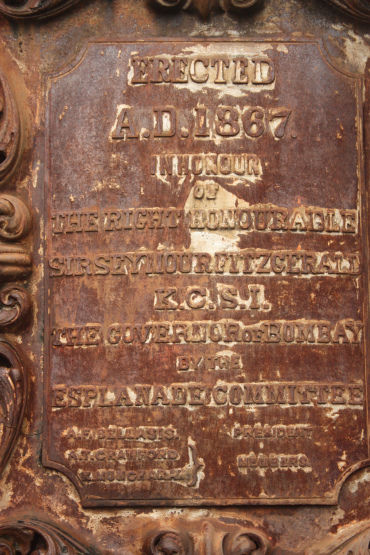 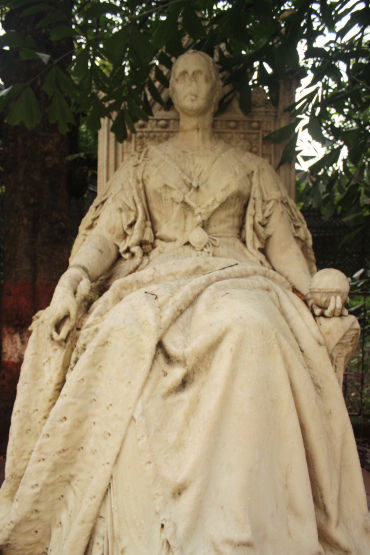 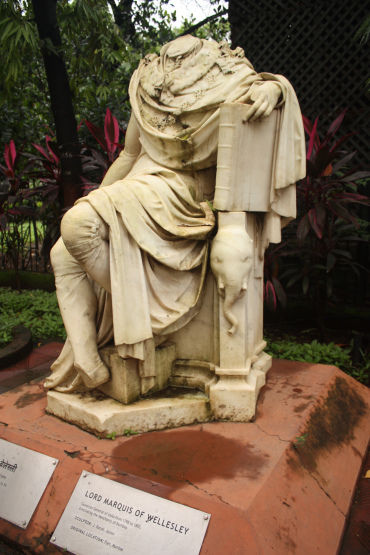 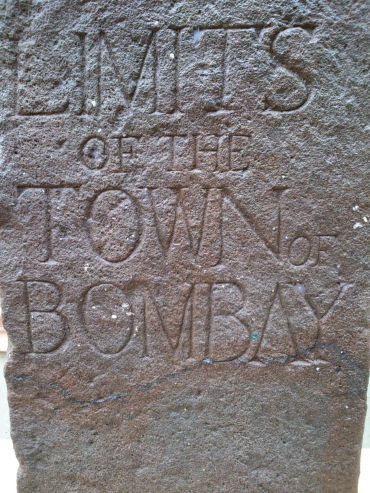 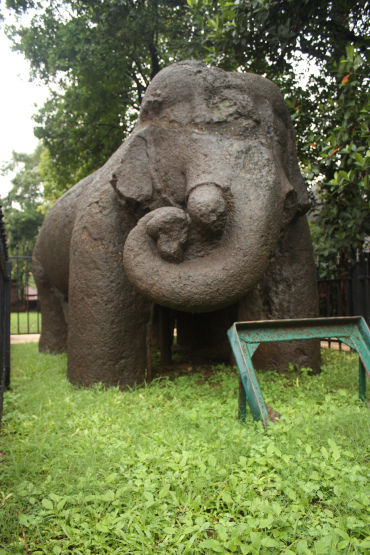 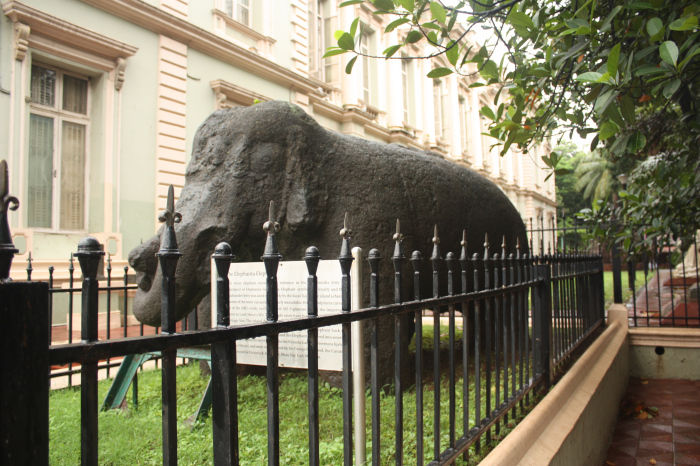 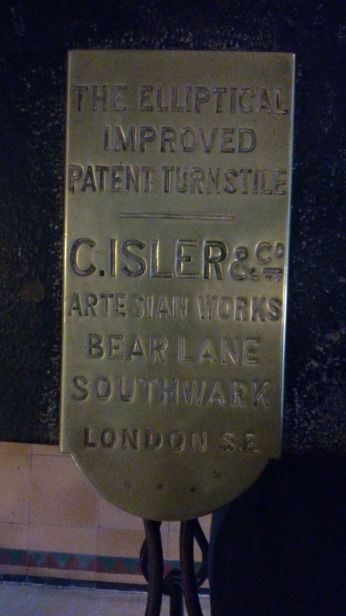 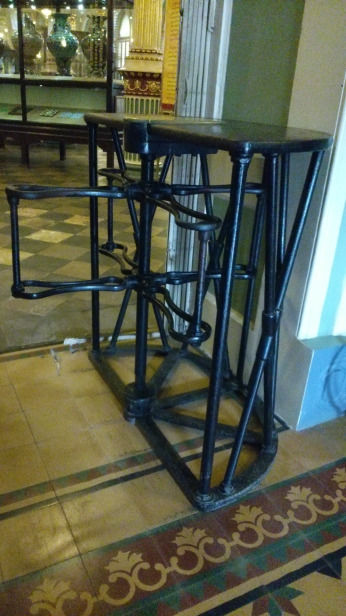 An honest confession, I haven’t seen too many museums in India. And the few I have seen are mostly archaeological museums. I enjoy them, but after a point I get a little bored. I’m an interested but not a passionate museum visitor and I need more variety. A line of statues belonging to the same period, are great, but I am unable to see the differences. Imagine if someone walked me through that, it would be wonderful. This museum gives me that and in a building that is edible. (I’m serious)

I came across the Dr. Bhau Daji Lad Museum during my research and routing around Byculla and Mazgaon for a walking tour of those areas. I fell in love with this museum. It’s staid and stoic on the outside, sheer gold gilded candy-floss on the inside and there are so many exhibits to lose yourself in. It’s a walk through Old Bombay, that other time that you and me weren’t part of. Nostalgia at it’s best– the past is always more beautiful and this museum proves that.

There is a lot to see, but let me give you a list of my favourite must-see displays:

1. The building is an exhibit in itself. It was my first Palladian Styled building, and I had no clue what to expect when I stepped inside. The candy-floss pink and light green, the gold highlights, there is a rich look to the entire place. INTACH who restored and renovated this museum won the UNESCO award for the best restoration. Kudos to them! It is a 134 year old building and in a really bad state. When you walk around, it looks brand new. The building is an exhibit by itself. Walk around, immerse yourself, ogle at the delicate banisters of the balcony, admire the flooring, trace the tall iron pillars and stand by the wooden windows.

2. Look at the bust in the centre of the room with the gorgeous chandelier above. That is David Sassoon– opium baron, trader and architect of Colonial Bombay. You might see many buildings named after him starting with the David Sassoon Library and Reading Room at Kalaghoda – that’s another impressive building. Sassoon even paid for the statue of Prince Albert that stands just behind him. The two women on either side of Prince Albert stand for knowledge and art, I think. Although I am not very sure.

3. Check out the video room on one side that tells you the story of this museum’s restoration. Unless the video playing has changed now.

4. Don’t miss the models of traditional games on the 1st floor. It was very interesting as I have never heard or played most of these games. Next to the game displays is the model of the Temple of Silence. I never knew how it looks from the inside and this model makes for a detailed study. For the uninitiated, the Temple of Silence is where the bodies of Parsis or Zorashtrians are laid after they die. It’s an open well of sorts, and vultures eat the remains of the departed. We feed on nature when we live and once dead we are nature’s food, the cycle of life.

5. There is a courtyard outside which has many statues and items of display. You’ll see the tall lamp-post and pyau, statues relocated from other parts of the city, the stone that once marked the end of Bombay Town and the beautiful elephant from the Elephanta Island. This is the guy that gave the Elephanta Islands their name. The Portuguese reached those islands, saw two stone elephants and named it Elephanta Islands while Gharapuri is the local name.

6. While exiting the museum do not forget to look at the turnstile. It’s really ancient and STILL works. Handle with care.

And I’m sure you’ll find your favourite exhibits. What makes this museum even more special are the regular events – it’s alive with activities, special displays and workshops every weekend.