Famous Dargahs in India to visit for Ramadan

Ramadan is expected to fall on June 6, Monday, so every individual along with with your family and friends in this holy month, pack your bags and visit all the dargahs. 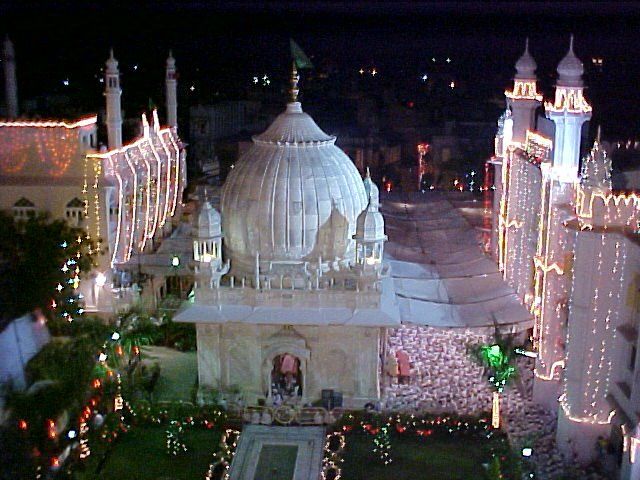 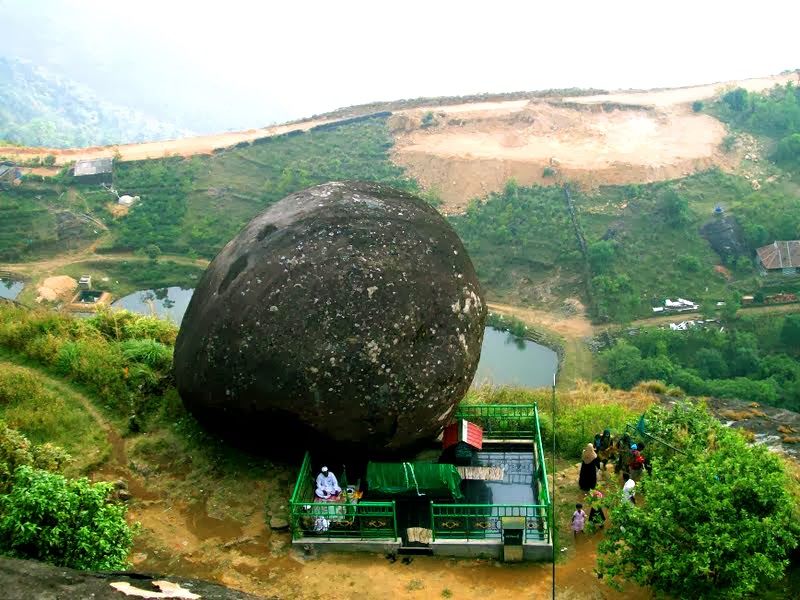 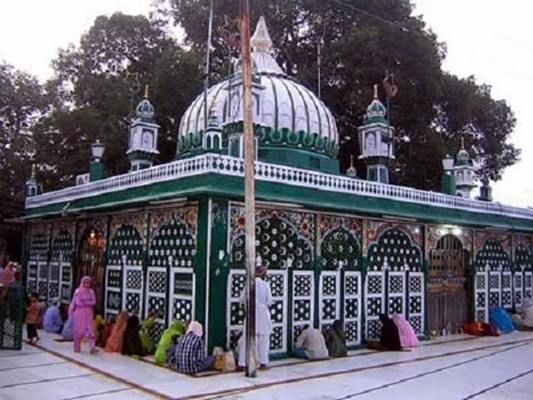 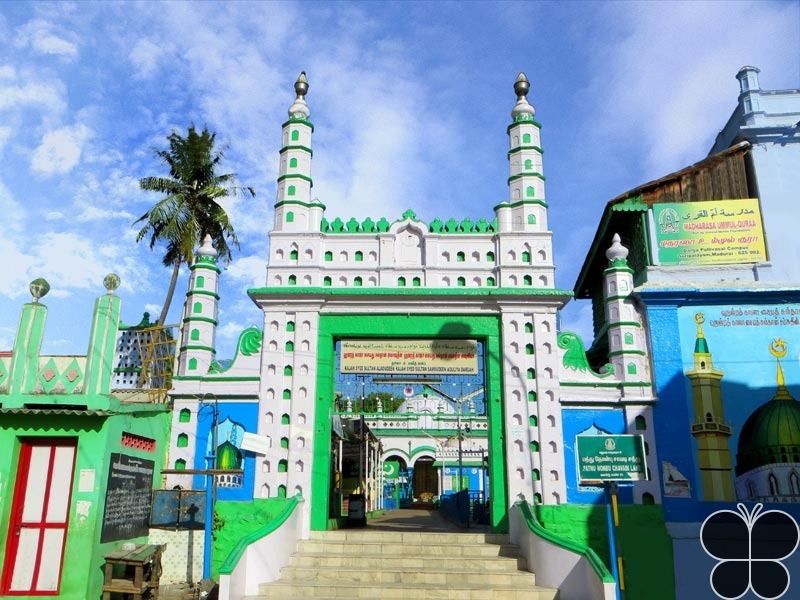 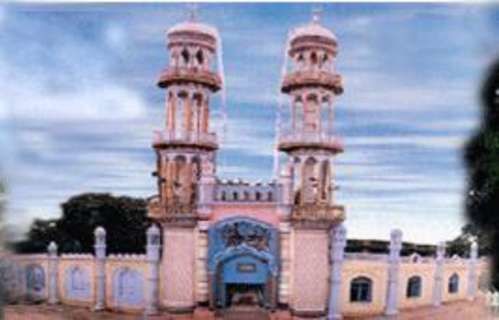