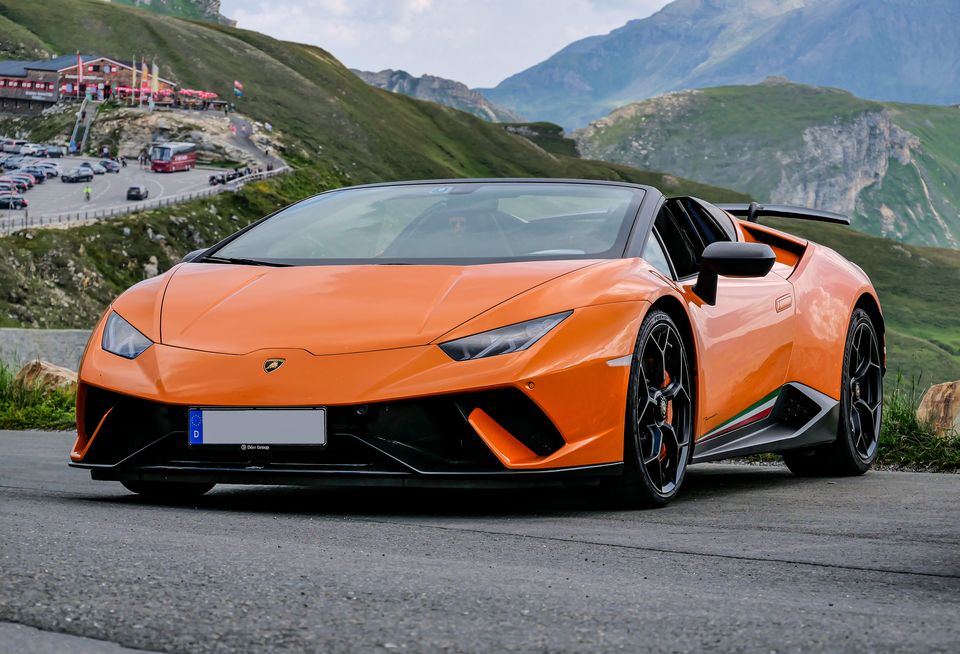 Earlier on Thursday, the Chief Minister of Arunachal Pradesh tweeted a video showing multiple colorful supercars, including Ferrari, Aston Martin, Audi, Porsche, and Lamborghini, parked on a tarmac at the Pasighat airport. This is for the first time in Arunachal Pradesh that Supercars touches down. CM also added in his tweet that the arrival of the supercars has testified to the improving road quality in the hill state. 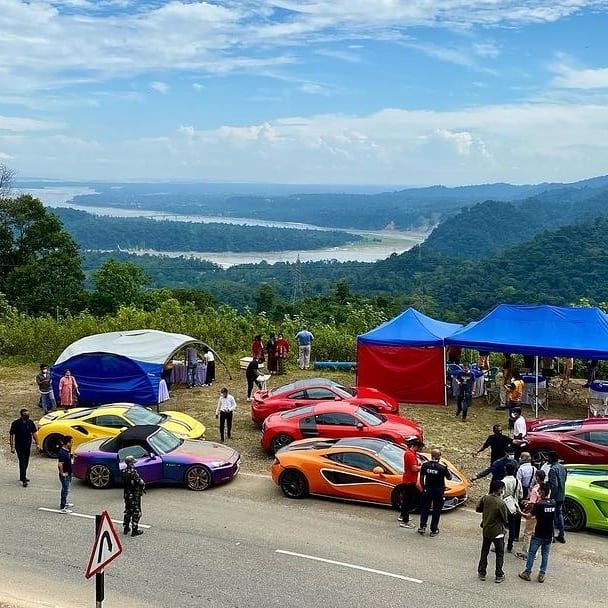 As per the news, several people come out on the street to get a glimpse of the mighty supercars. The video is getting viral over social media and has left netizens impressed. Well, it is quite expected. While luxurious sports cars may not be noticed by too many people in metropolitan cities, for the residents of hilly Arunachal Pradesh, it was a sight to behold.

Why are they in Arunachal? 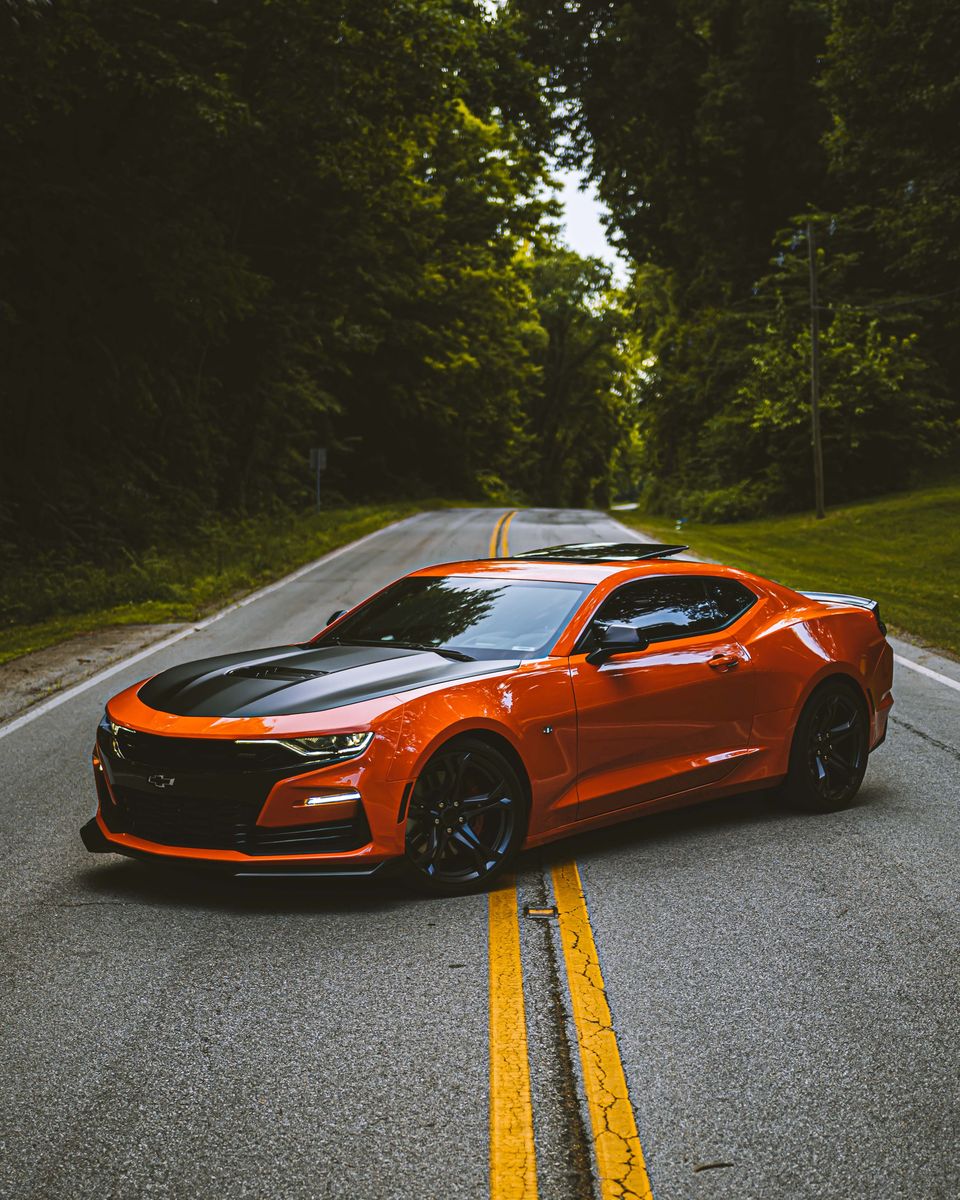 As per East Mojo, “Some of the cars belong to Gautam Singhania, Chairman and Managing Director of The Raymond Ltd. who is reportedly on a holiday with his friends.” We all know that Mr. Singhania is passionate about fast cars, boats, planes, and nightclubs. He is also the Founder of the Super Car Club of India. These supercars will be traversing through 1000 km in eastern Arunachal Pradesh while participating in a private event. 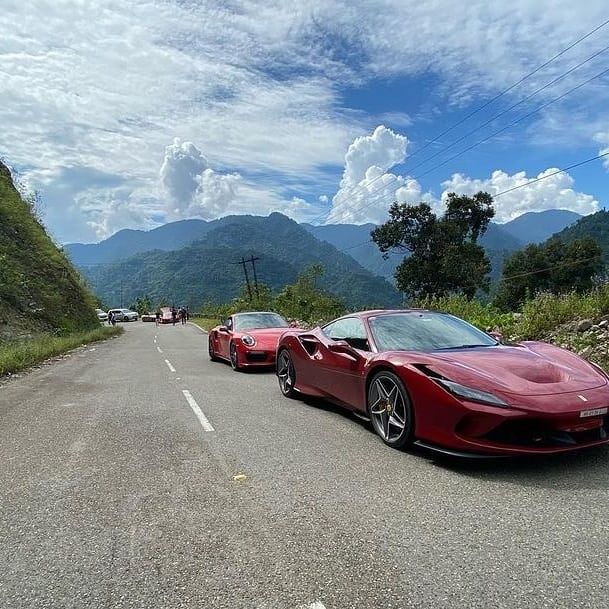 CM Pema Khandu said in his Facebook post, “With these beauties rolling on the Damroh-Mariyang highway, the view becomes much more amazing and splendid. We are proud to say, Arunachal is able to offer itself as one of the best driving destinations for supercars.”

We hope that this news will attract more supercars in the state to enjoy the mesmerizing roads running alongside breathtaking sceneries.