Game of Thrones in Dubrovnik 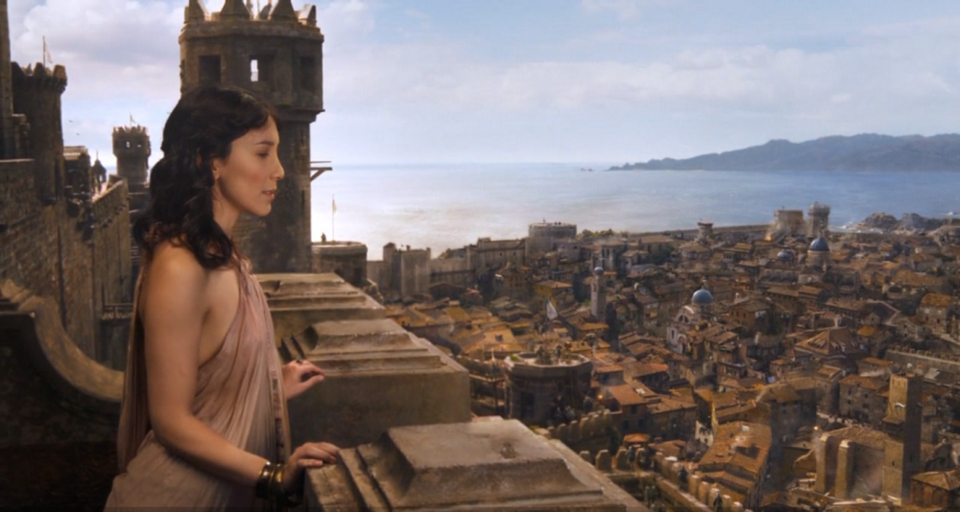 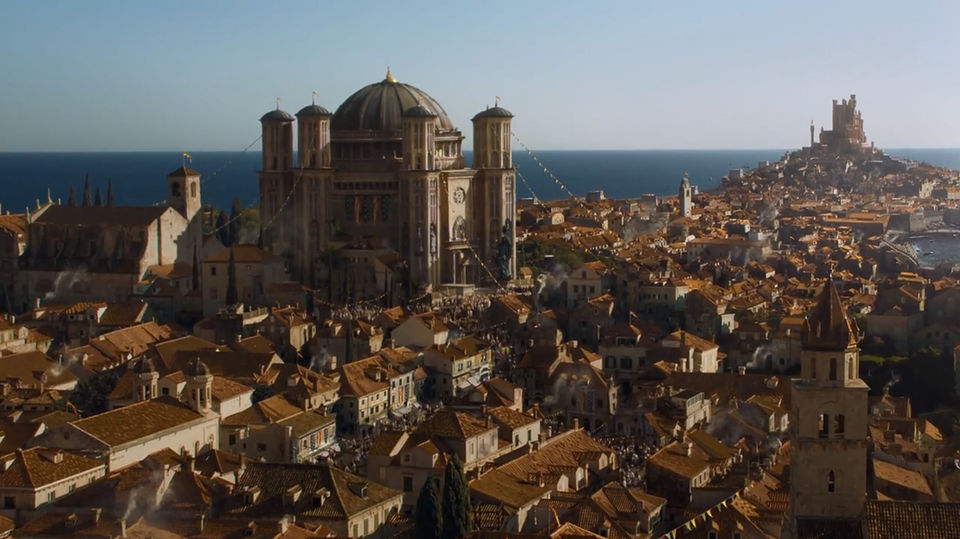 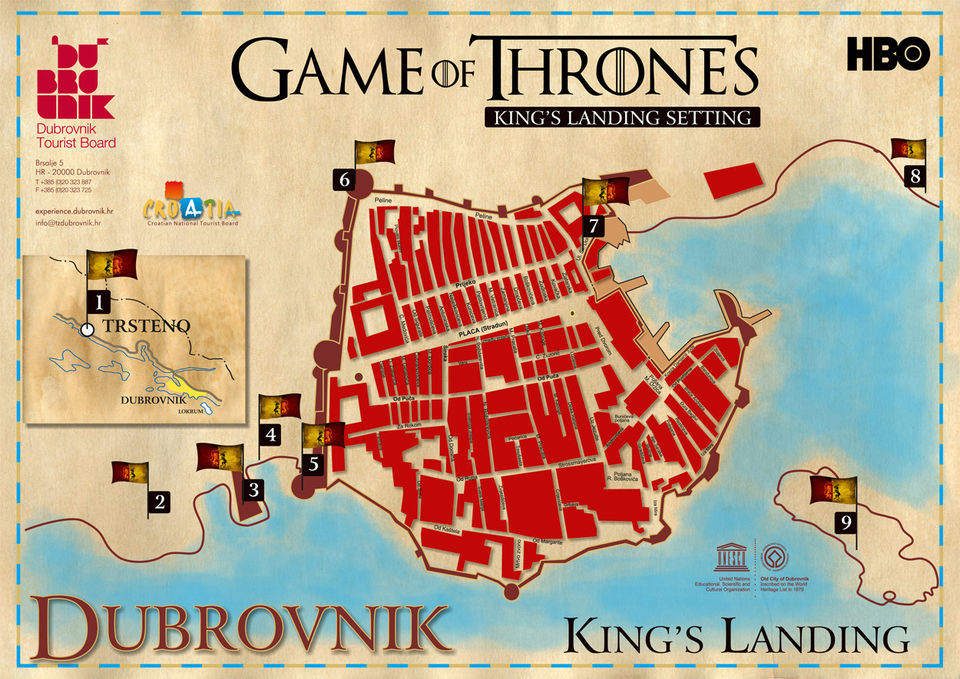 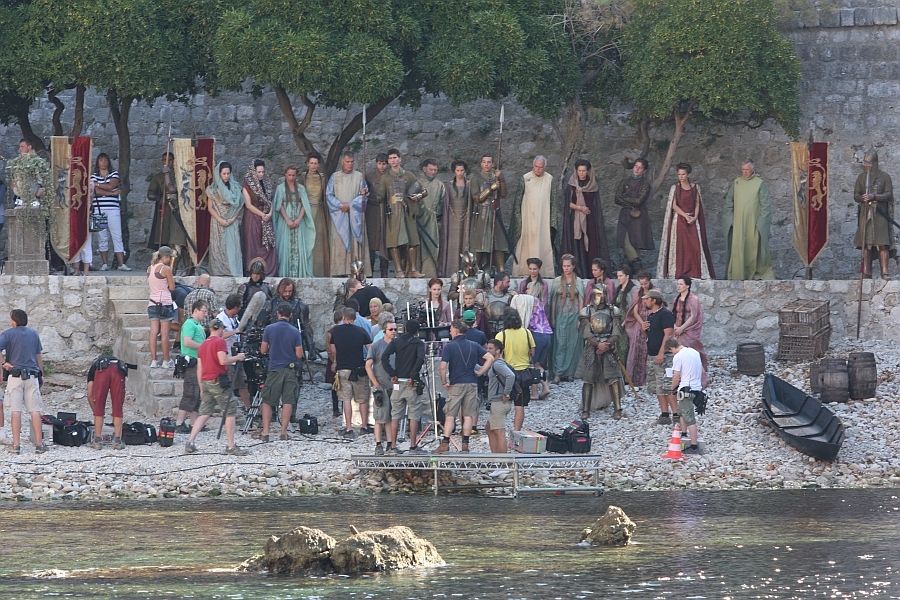 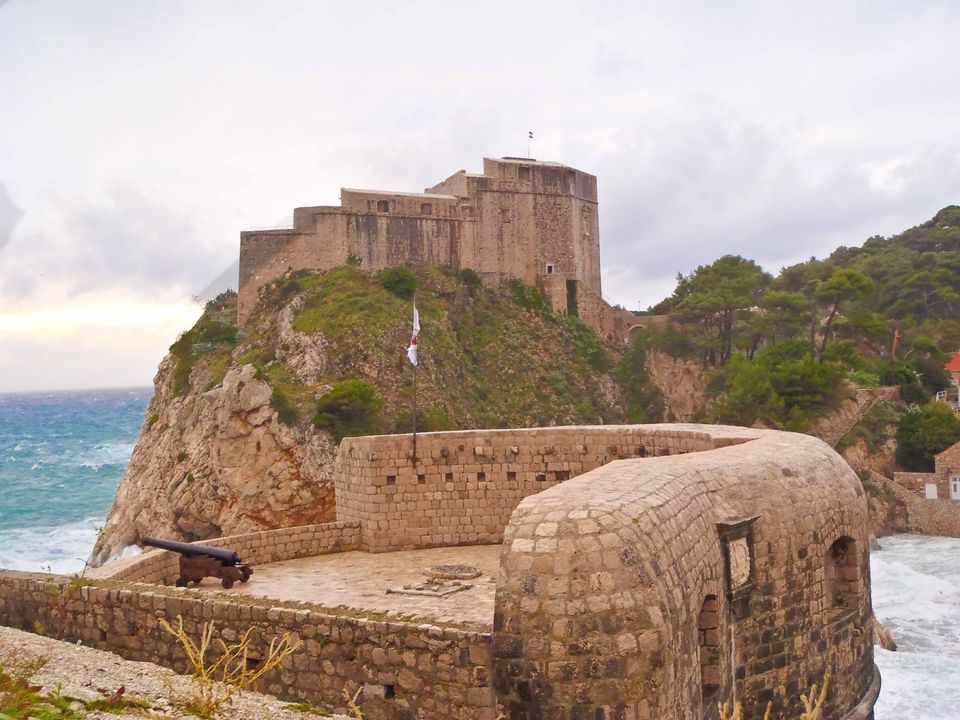 Dubrovnik as King`s Landing – visit the exotic filming locations of “Game of Thrones”:

Once the capital of Ragusa, a historic maritime republic, the old city of Dubrovnik and its walls can be clearly identified in the show, as can several of its historic attractions