Go Wild In Southern Spain : Ten Of My Favourite Wild Spaces In Andalucia 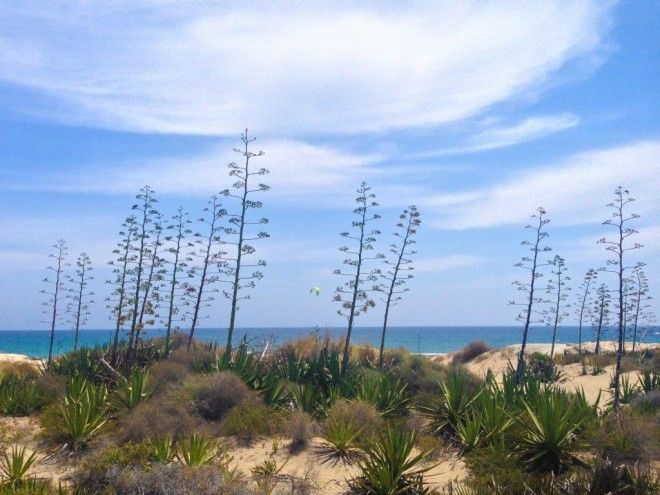 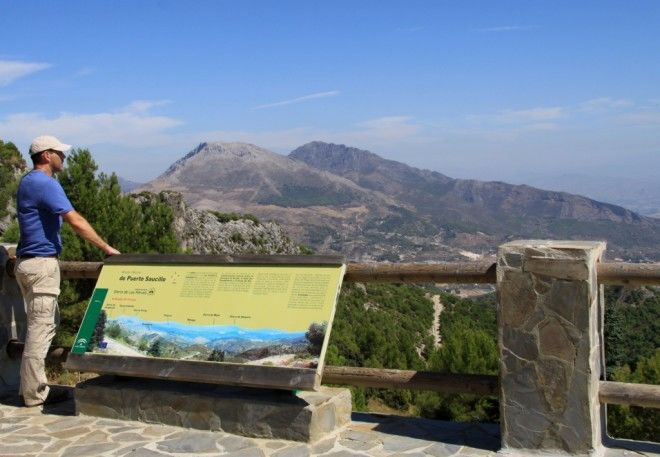 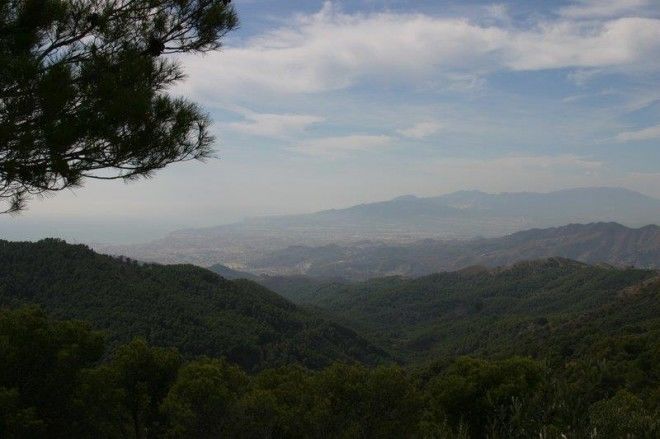 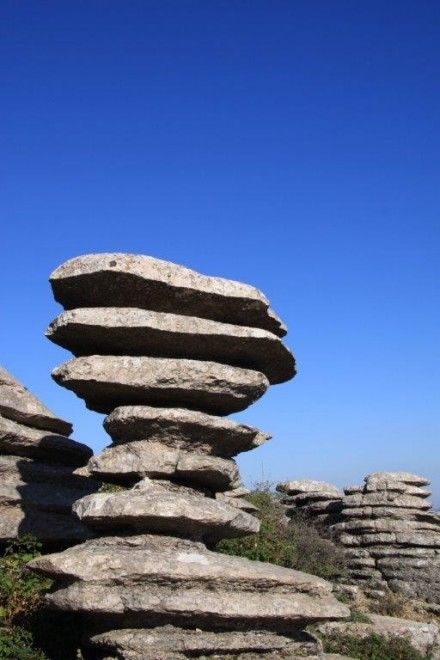 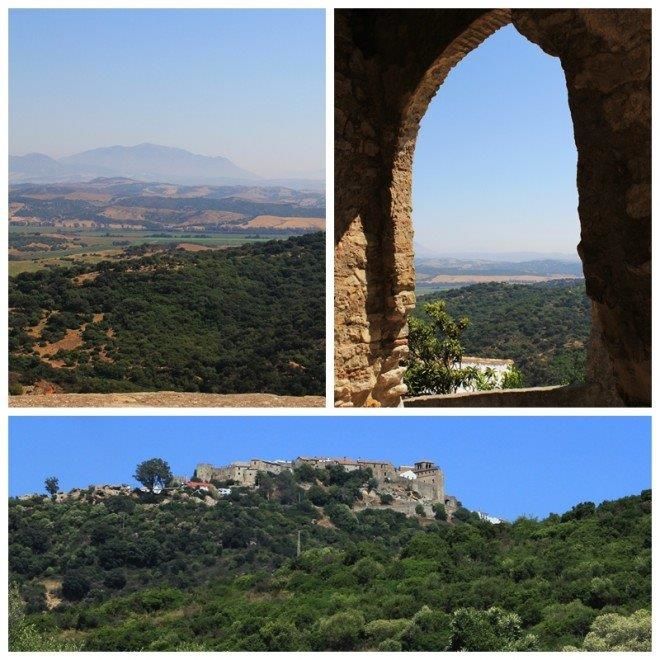 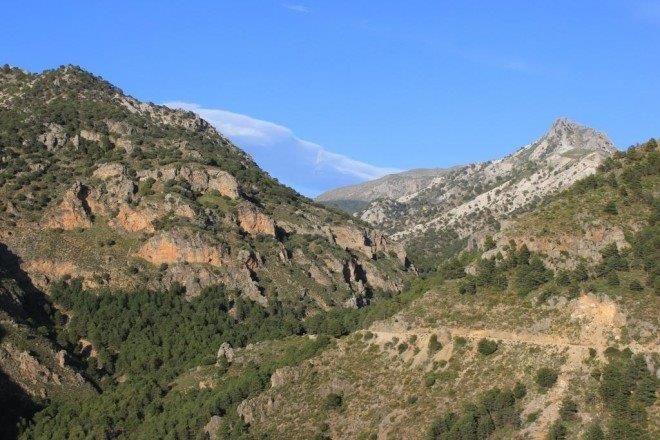 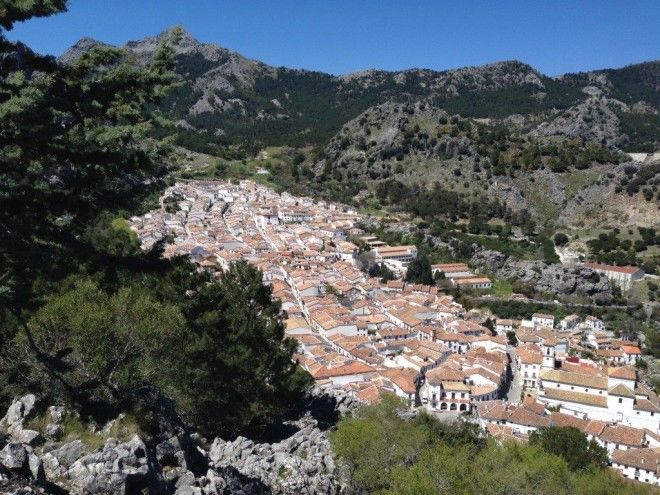 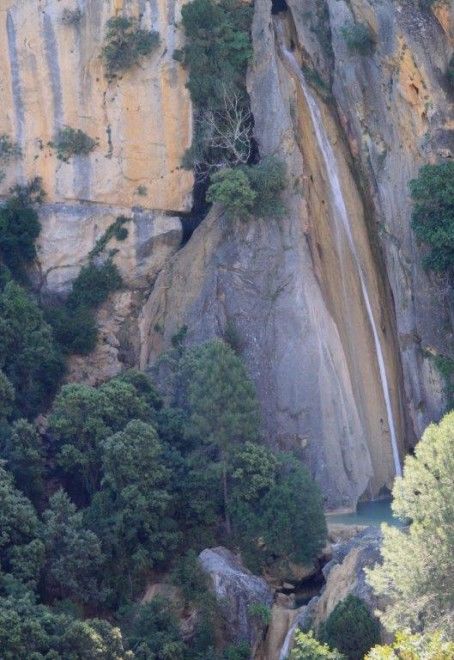 Andalucía is one of Spain’s largest autonomous regions, almost equivalent in size to Portugal. Although well known for its developed Costa del Sol, over twenty percent of Andalucia is made up of protected natural areas including UNESCO Biosphere reserves, natural parks and national parks, including habitats unique in Europe.

Southern Spain’s green spaces are public treasures to be enjoyed through adventure activities, camping, walking, bird watching, or simply a quiet drive. Here are ten of the best.

Sleepy villages and majestic peaks in the heart of Malaga Province.

Providing shelter to the seaside town of Nerja, the mountain ranges of Tejeda, Almijara & Alhama cross Malaga province into Granada. This large system of mountains is well known for its caverns, including of course the Nerja Caves, as well as for great walking routes and climbing opportunities.

Malaga capital is embraced by the hills and forests of this easily accessible natural park of Montes de Malaga. Get a unique perspective of the Costa del Sol’s capital from the many elevated view points, or enjoy a Sunday lunch in one of the rural hotels.

Once the ocean floor, this huge park of ‘karst’ limestone canyons, gorges and rocky cliffs is a great place to see wildlife. Less than an hour north of Malaga capital, the park offers some easily navigated walks. In El Torcal, expect to see mountain goats, vultures, eagles and plenty of unusually shaped rock formations!

An ancient cork oak forest that hides some magical towns.

Until the sweeping A381 highway from Algeciras to Seville was built a few years ago, this natural park was one of Andalucía’s best kept secrets. A vast forest of native Mediterranean cork oaks, bordering rivers, and surrounding lakes and some picturesque hilltop villages, Alcornolcales is great for cycling and hiking.

The often snow topped mountain range of the Sierra Nevada, is home to the highest peak in mainland Spain, the Mulhacén. It is also one of Spain’s most desirable places to ski. Yet throughout the summer months, this National Park of European importance, is also open for all types of sports and activities.

Almeria, in eastern Andalucia, is where one finds Europe’s only desert, Tabernas. The coast has a unique semi-arid landscape that is a beautiful contrast to the rest of the Andalucia. A magnet for geologists, and bird watchers, Cabo de Gata – Nijar National Park also the place to find some of Spain’s best beaches, unspoilt and quiet.

In north east Cadiz province and touching Malaga province, close to Ronda, is the natural park of Grazalema that attracts the most rainfall in all of Spain. Yet don’t let that put you off. The moist air captured from the Atlantic breezes makes this one of the greenest parts of Andalucía, with an abundance of orchids and other wild flowers in spring and a refreshing place to camp or hike in summer.

Probably the most important wetlands in Europe.

This National Park of La Donana is sadly considered under threat from neighbouring agriculture, allegedly syphoning off water for the strawberry growing industry. These wetlands provide the chance to see flamingos and other interesting migratory birds. It is also home the critically endangered Iberian Lynx wild cat.

The dramatic beauty of genuine wilderness.

Covering over 2,000 square metres this is Spain’s largest protected area, and second biggest in Europe. Found in Jaen province, this park includes areas of wilderness, as well as green zones dedicated to camping, rural hotels and adventure activities.

The Environment department of the Andalucía’s Regional Government maintains a website in English, offering detailed information on each of Andalucía’s protected green spaces, including up-to-date details of visitor centres for local information, walks and hiking routes, the best places to enjoy the rare flora and fauna as well as adventure activities. Visit the website, select ‘Ventana de visitantes de los espacios naturales’ and then click on the UK flag icon for English.