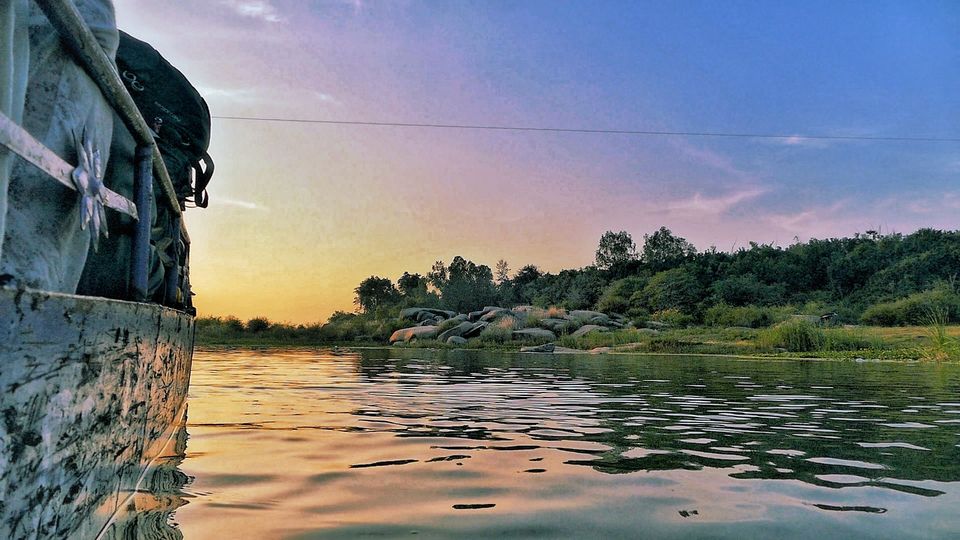 Hampi is an ancient village in the south Indian state of Karnataka which was ruled by Vijayanagara Empire for more than 200 years until they were defeated by alliances of sultanates.
During their respective rules, kings have made around 500 temples which proved to be an architectural marvel of that time.
Now this place has evolved with rich culture & history full of life, cafes, and people