Hatkoti temple is a temple Complex dedicated to Goddess Durga. Which is 102 km away from Shimla. Hatkoti temple date back to the period between the sixth to the ninth century, the Gupta period in Indian history. The temple complex consists of one Durga mata temple, one Shiva temple and five stone temples dedicated to Pandavas. It is believed that Pandavas spent 1 year of Agyatvas here during their exile.

And one more interesting story behind this Temple which local community believes in is... Hundreds of years back a local priest (pujari) in his DREAM saw a Jar (called "Goliya" or "Laambu" in local language ) flowing through the Pabbar river which was full of gems and precious stones. After few days priest and villagers saw big jars flowing through Pabbar river, somehow they managed to hold one (which was empty)  of those jars. They tied that jar down with iron chains in this temple so that it do not flow back into river.
Since then people of this region saw growth and wealth. 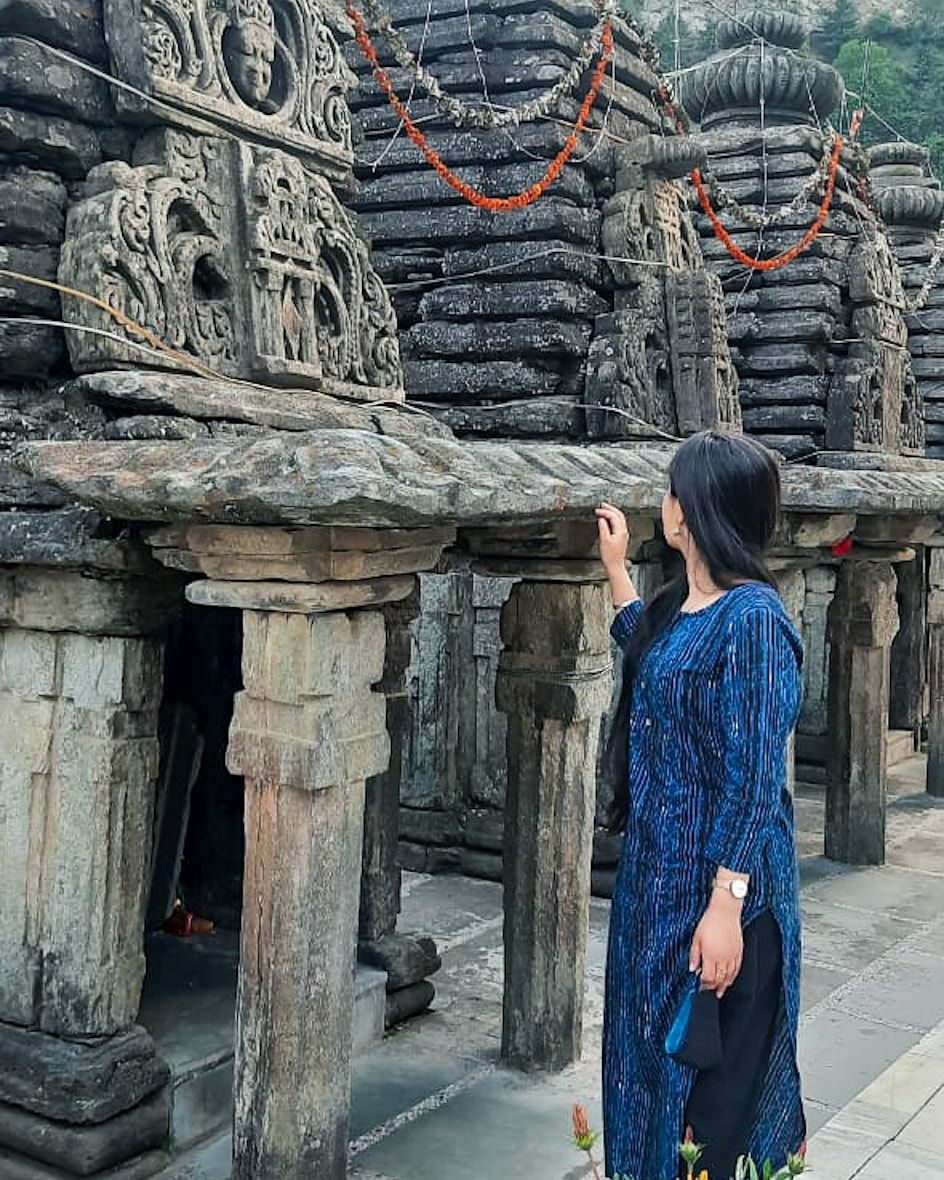 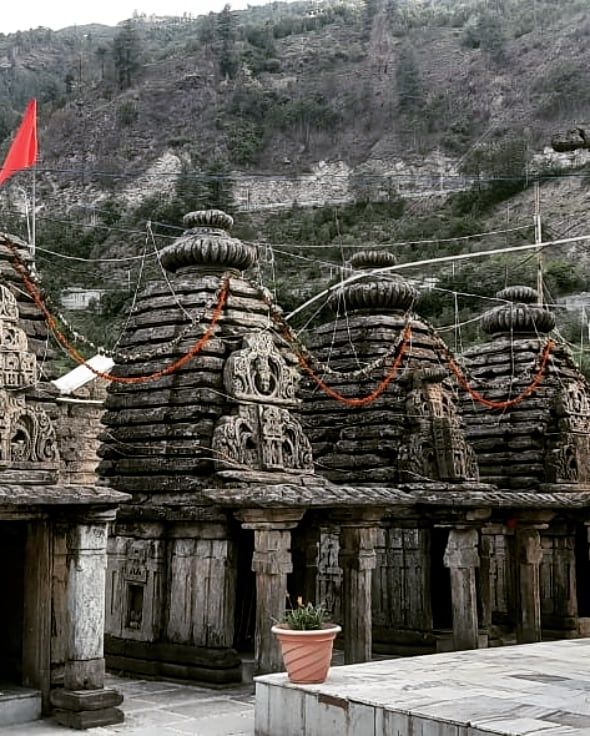 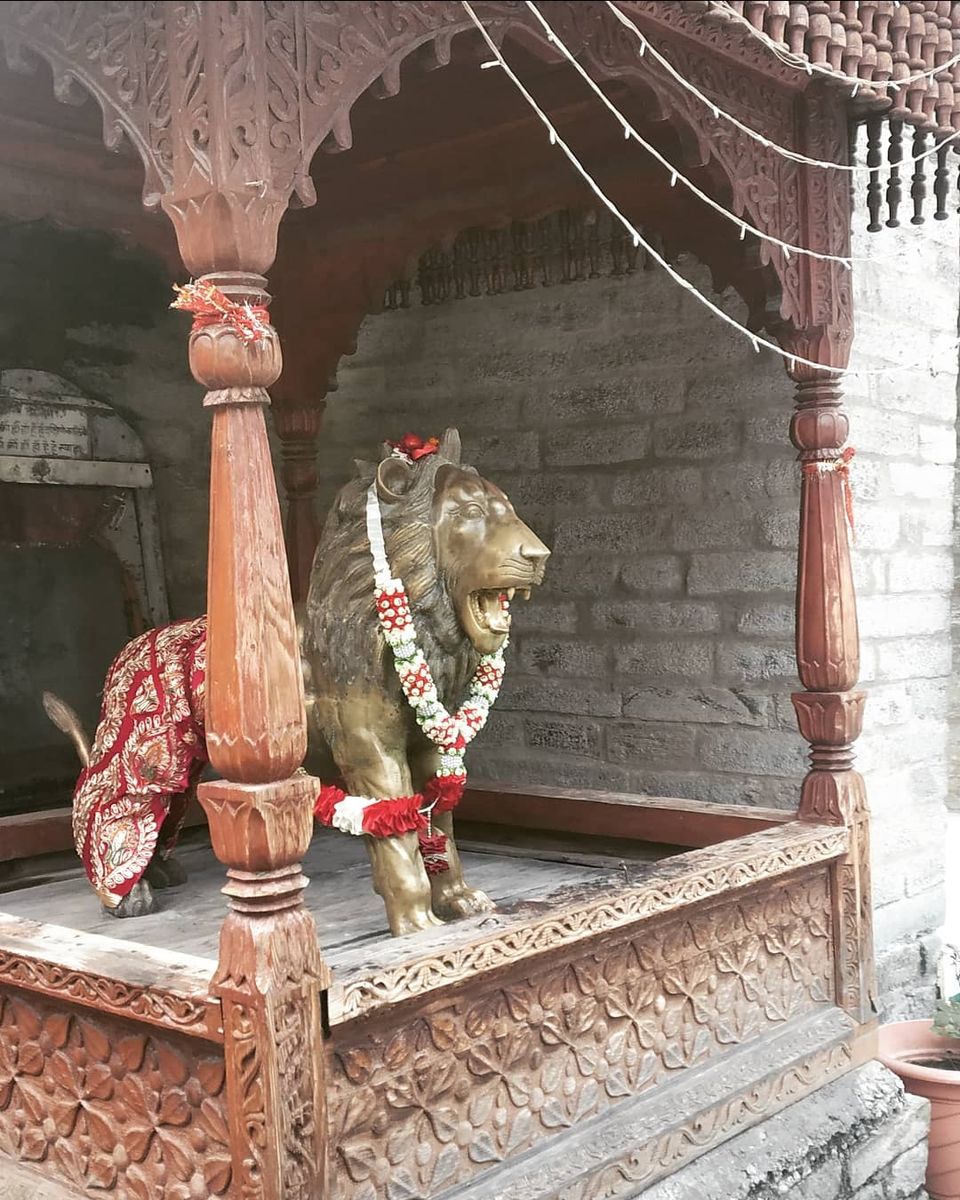 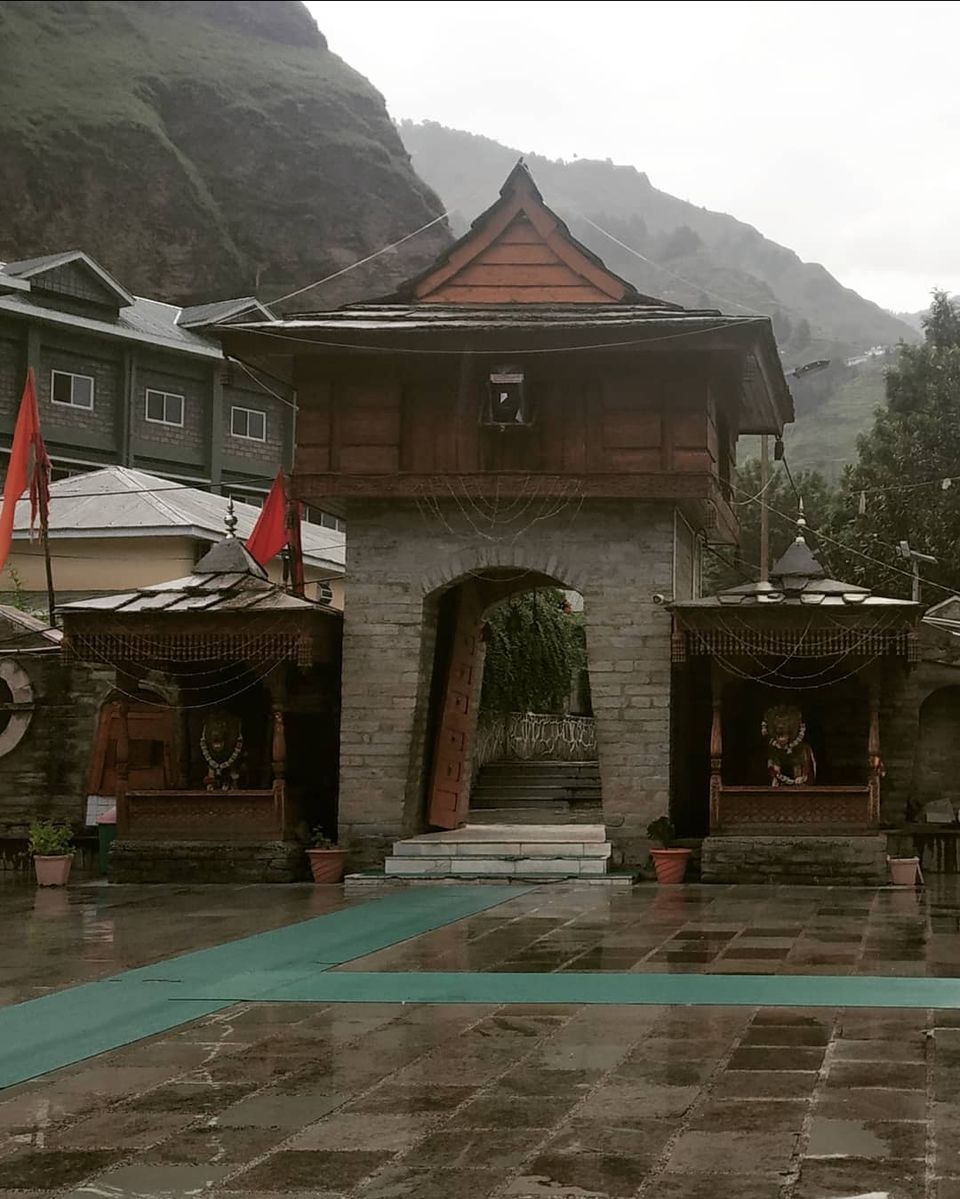 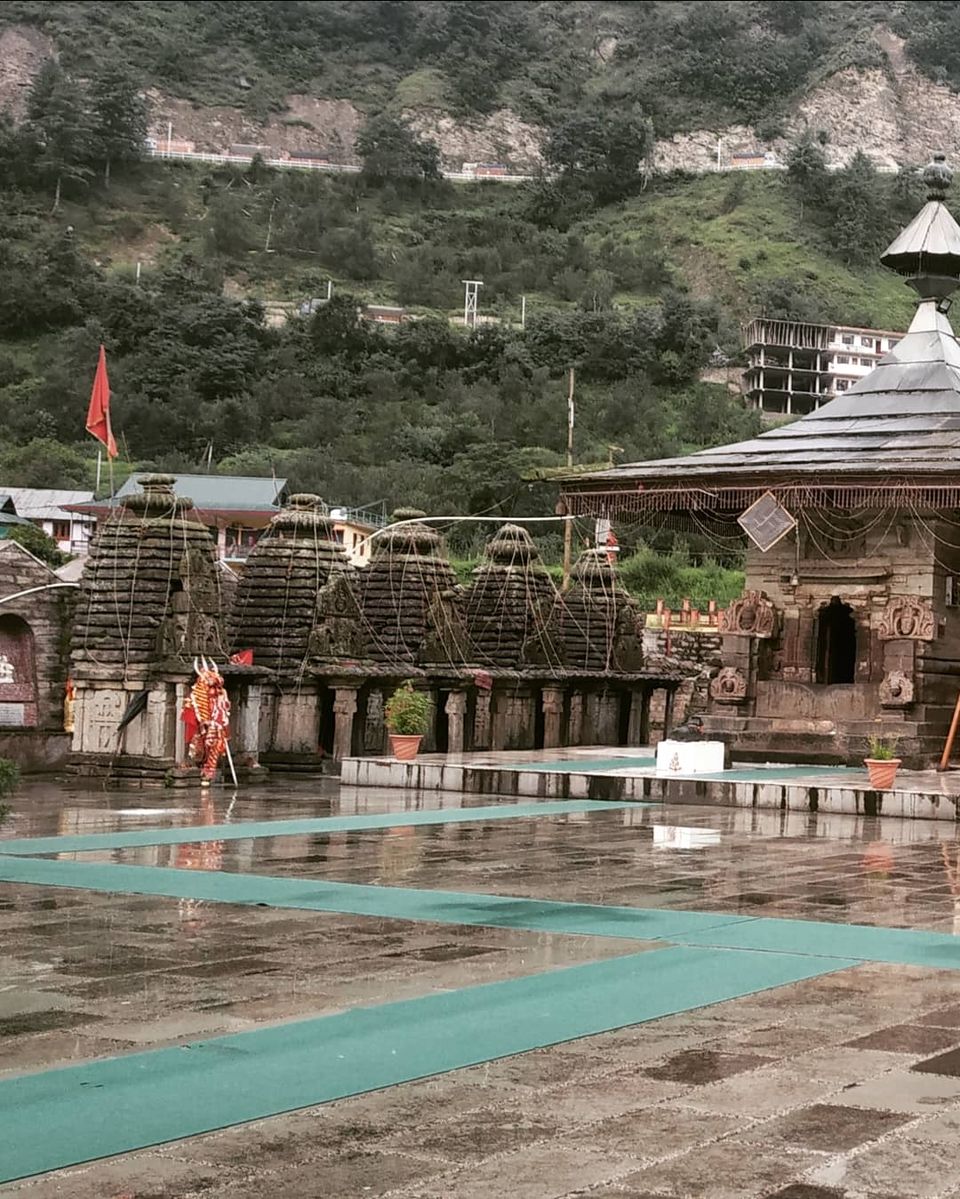 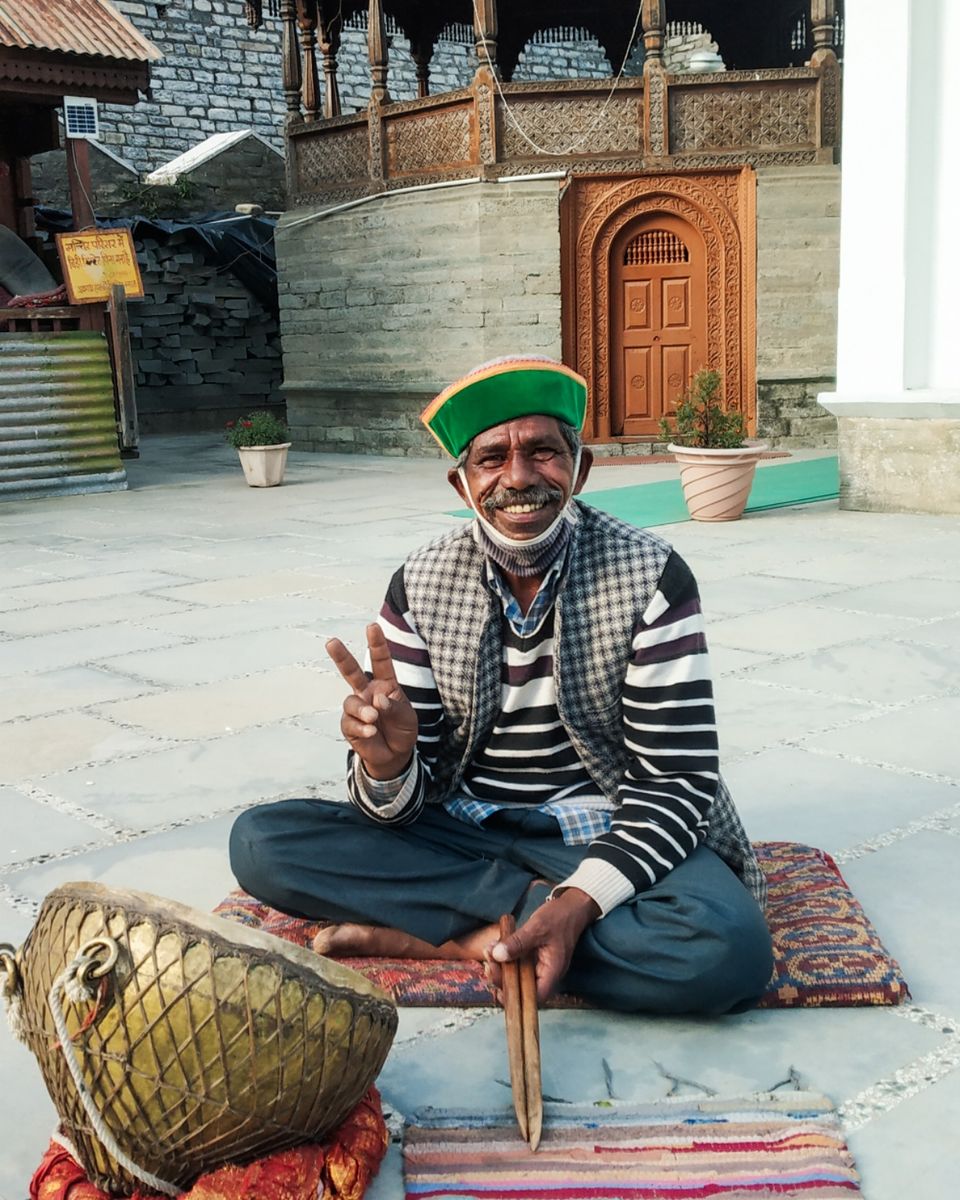 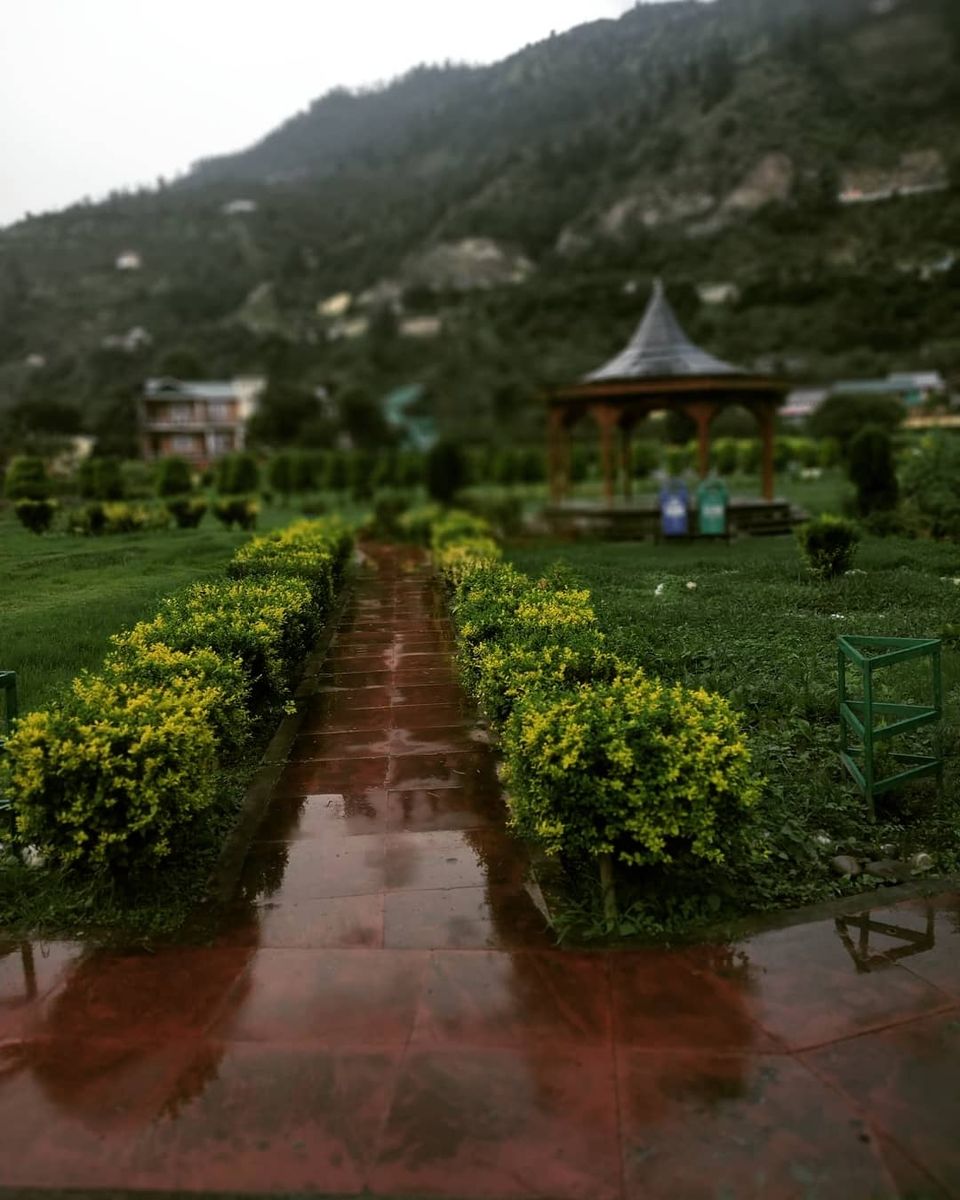