Have You Ever Dreamed Of Celebrating Friendship Day Above 3500 Feet?

Have you ever dreamed of celebrating Friendship Day above 3500 feet?

It was on one fine Saturday, we planned for a trek. We accompanied few of our friends but they were not aware about the place and they thought it was a tour. Just by coincidence that was Friendship Day and we got a chance to party.
We are a squad of 14 people. Amidst lot of hurdles and busy work schedule, we all started this trip to Parvatha Malai - A Charming Beauty. We started our journey from Koyambedu Bus Stop around 9 o clock. We were planned to gather by 7 o clock. But there is usually a saying "Who comes on time is never your best friend". Exactly it is correct and no one was really pre-prepared for the trek. We had light dinner before departure which we already brought from home. 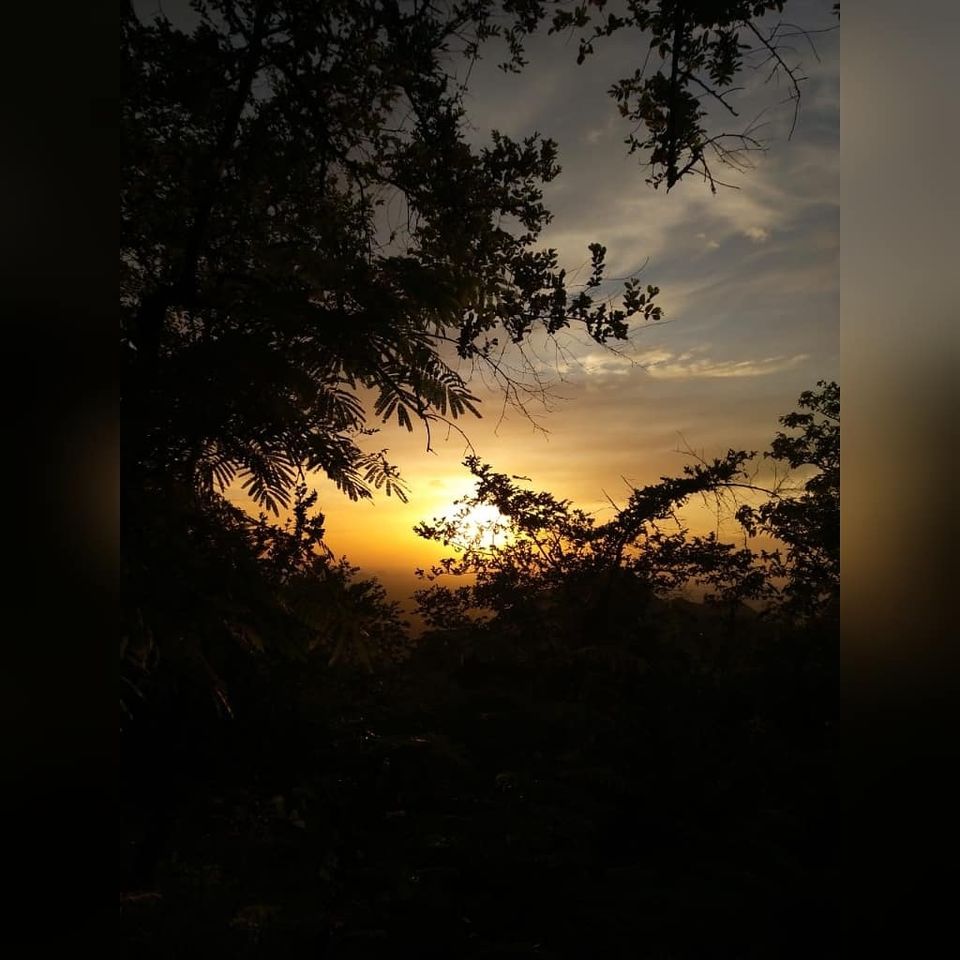 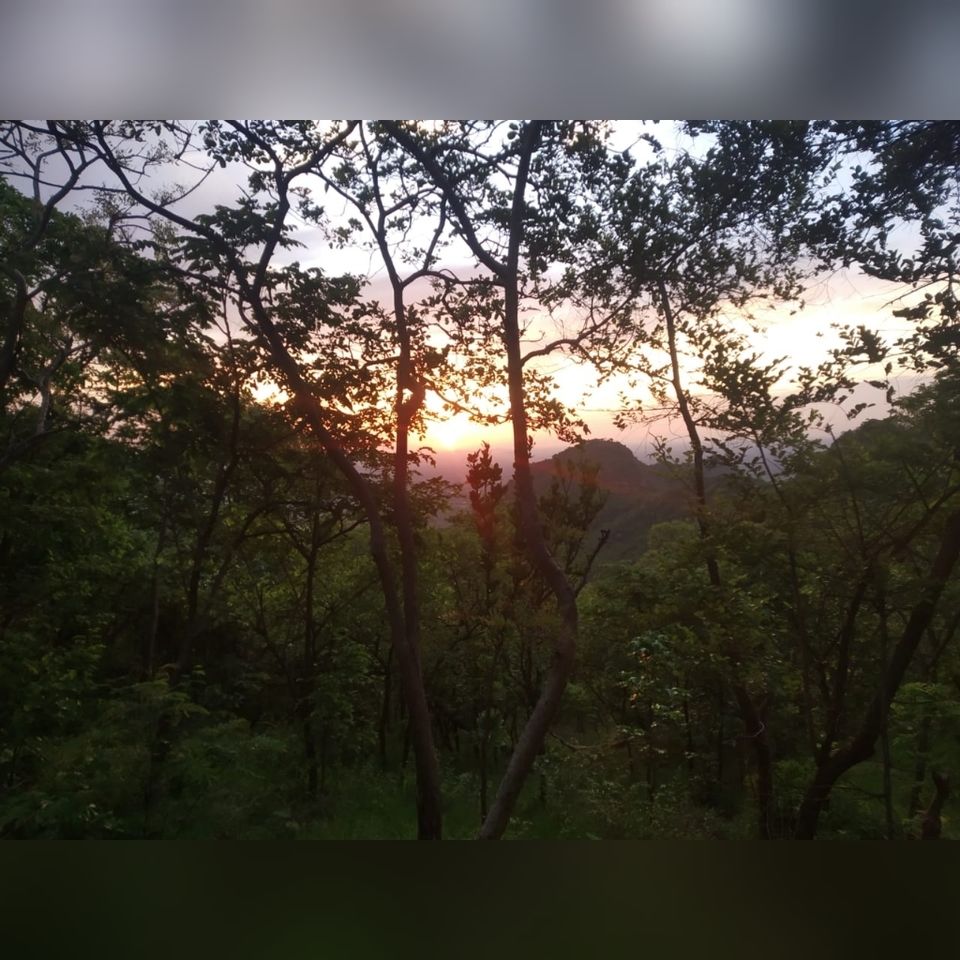 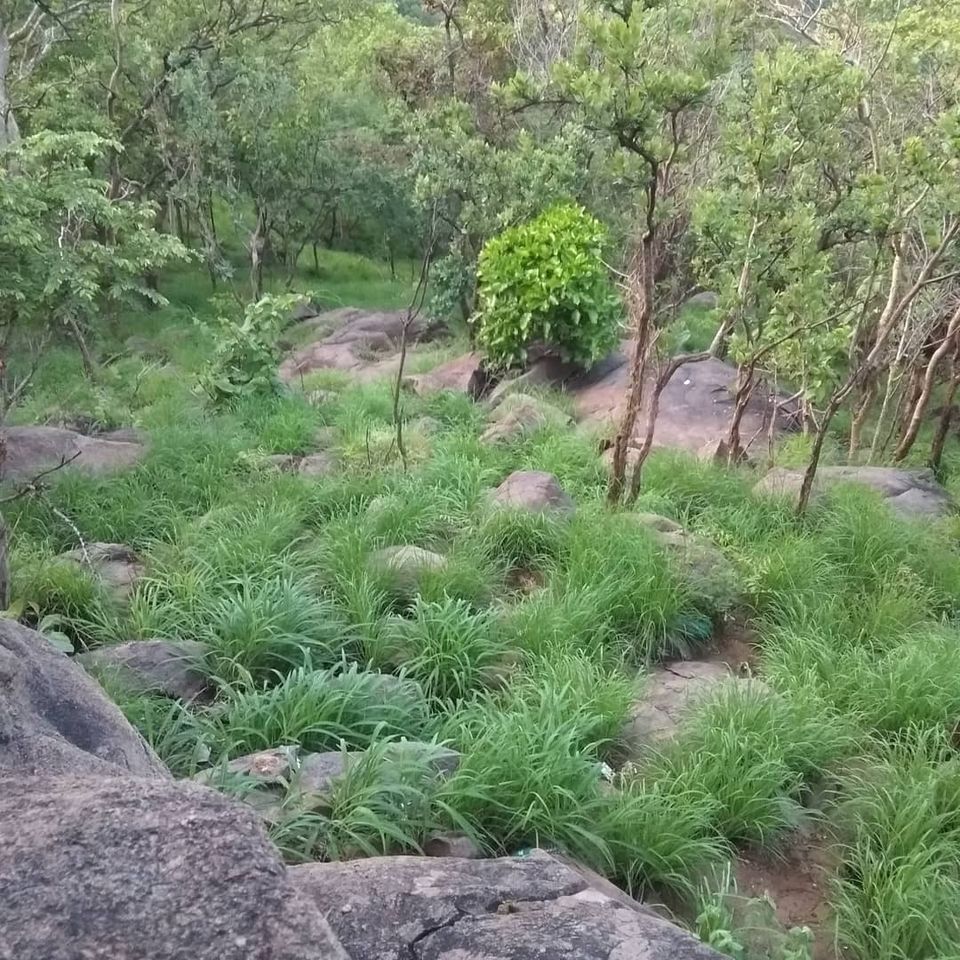 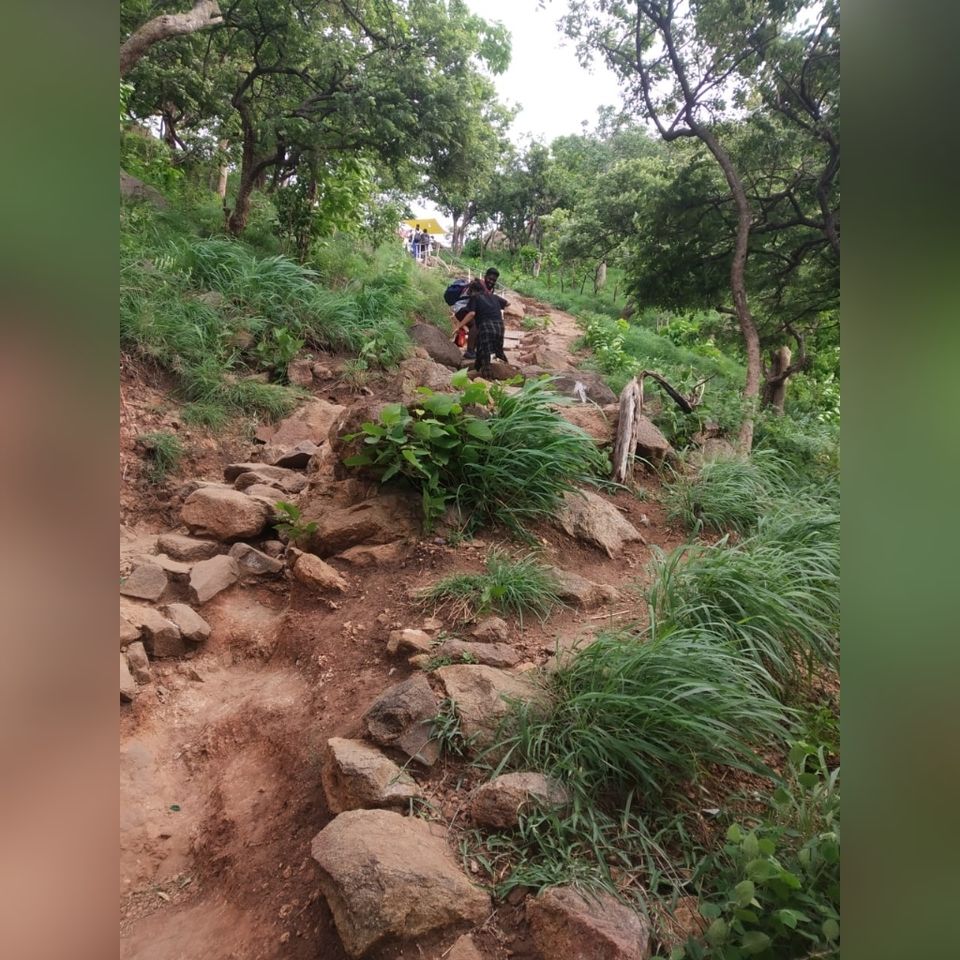 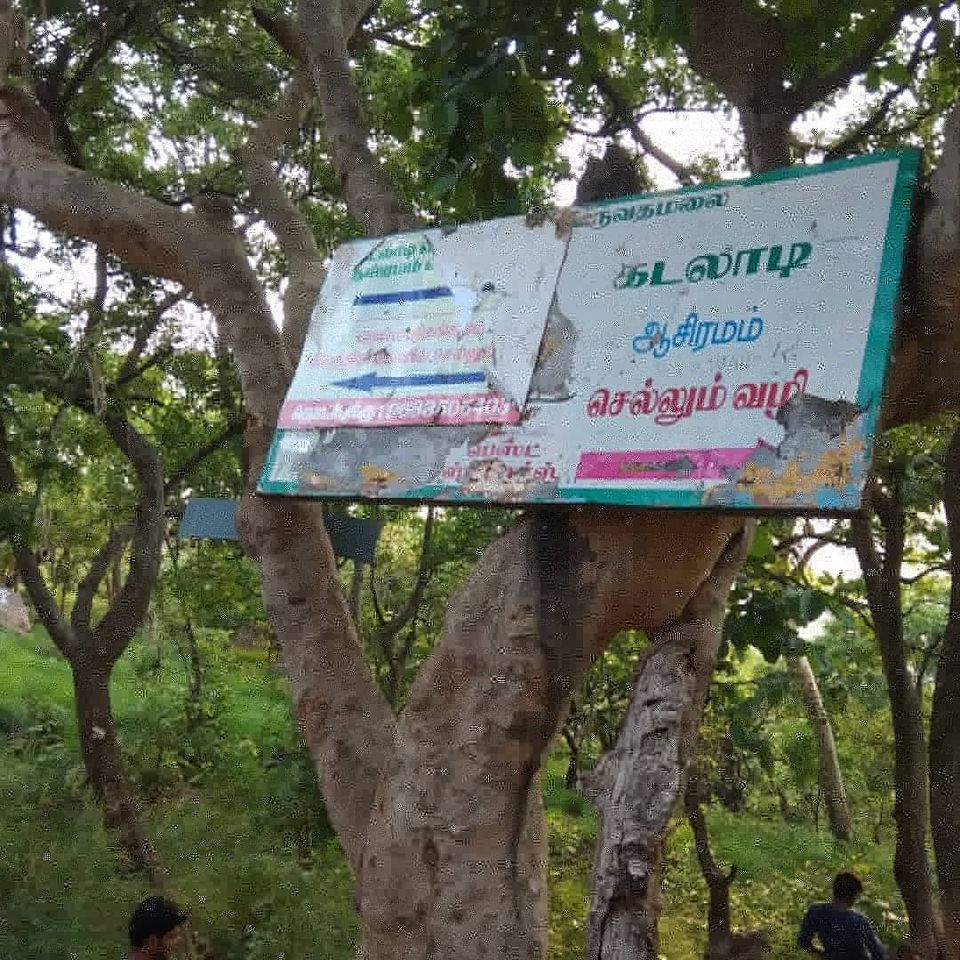 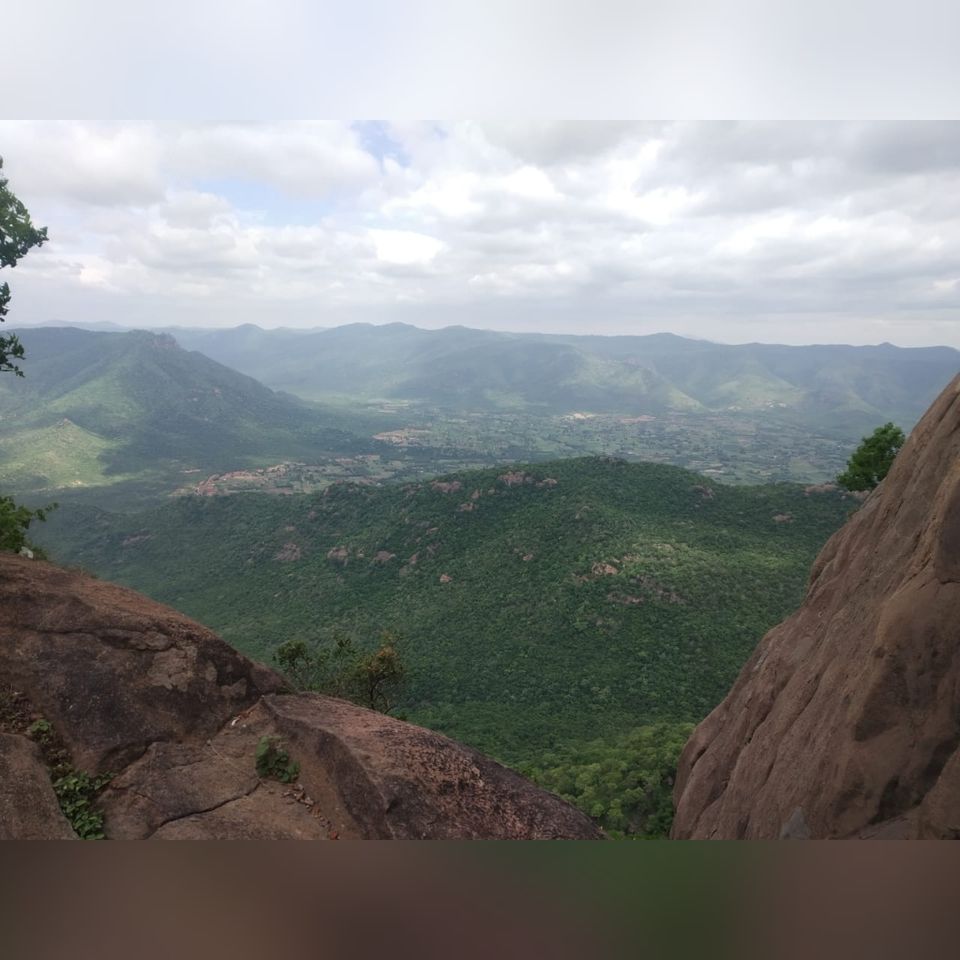 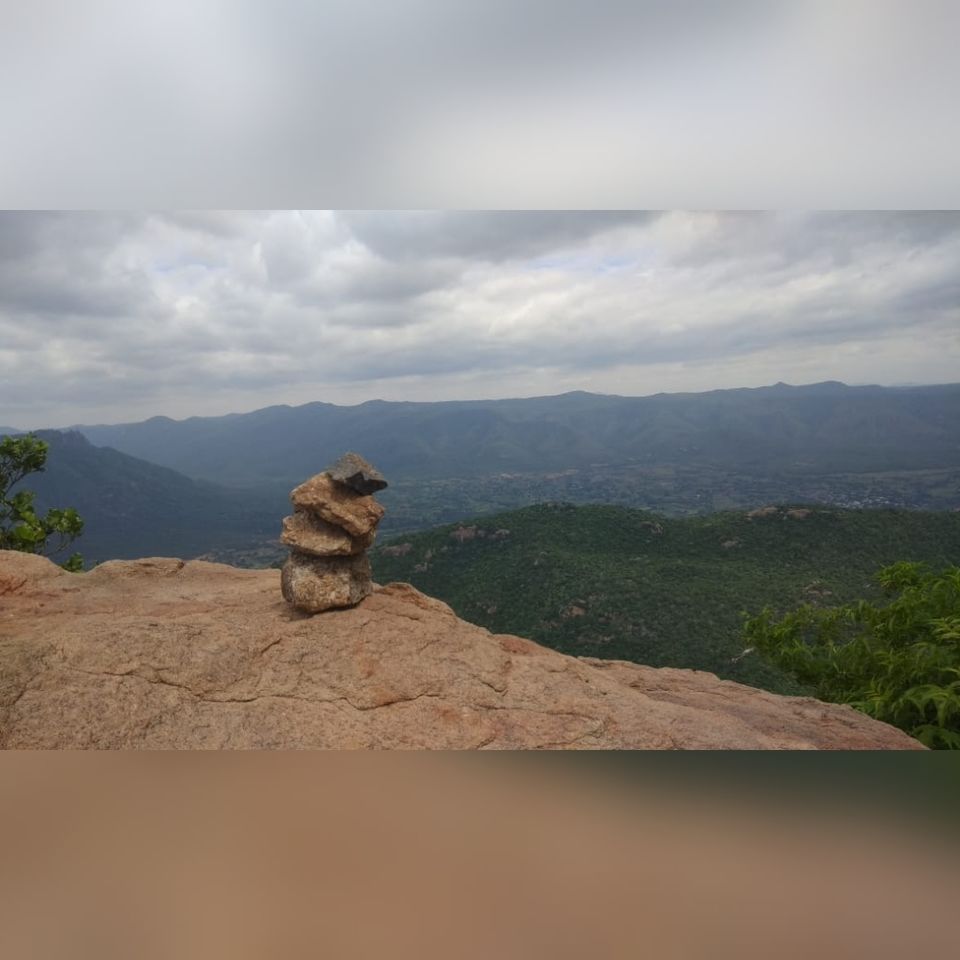 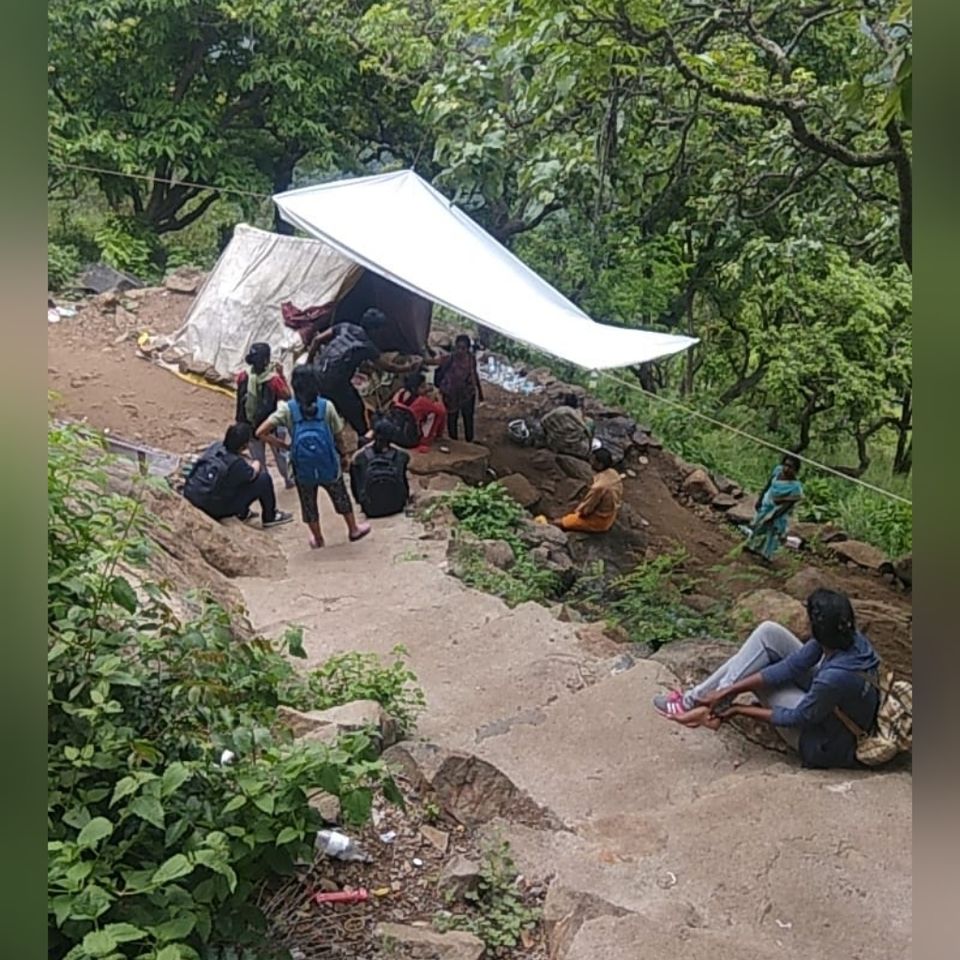 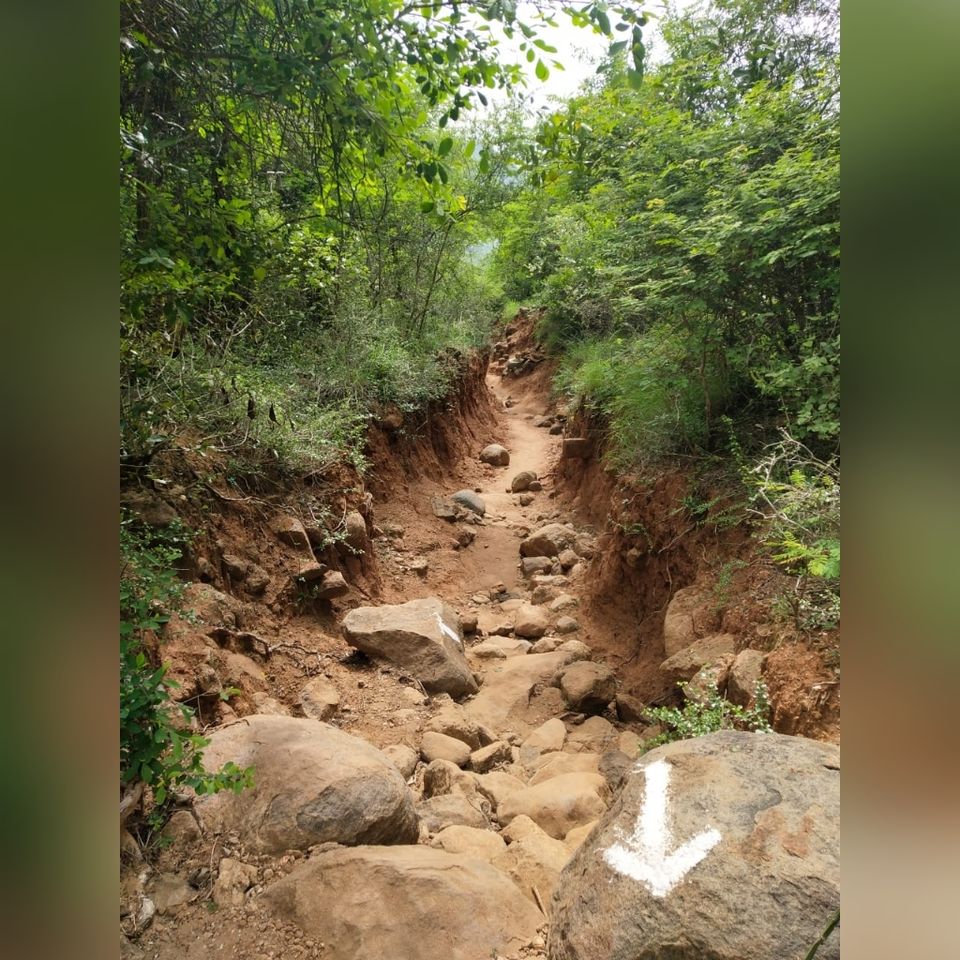