Having The Time Of Our Lives 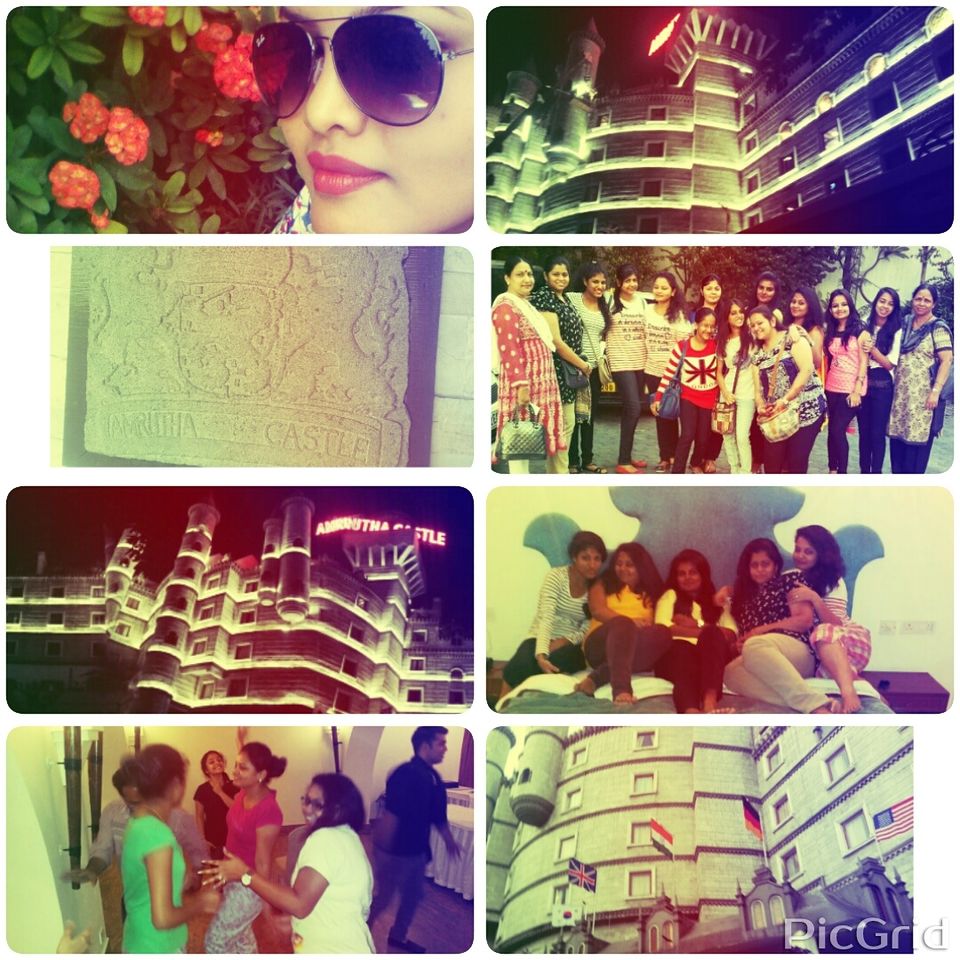 Charminar and View from the top 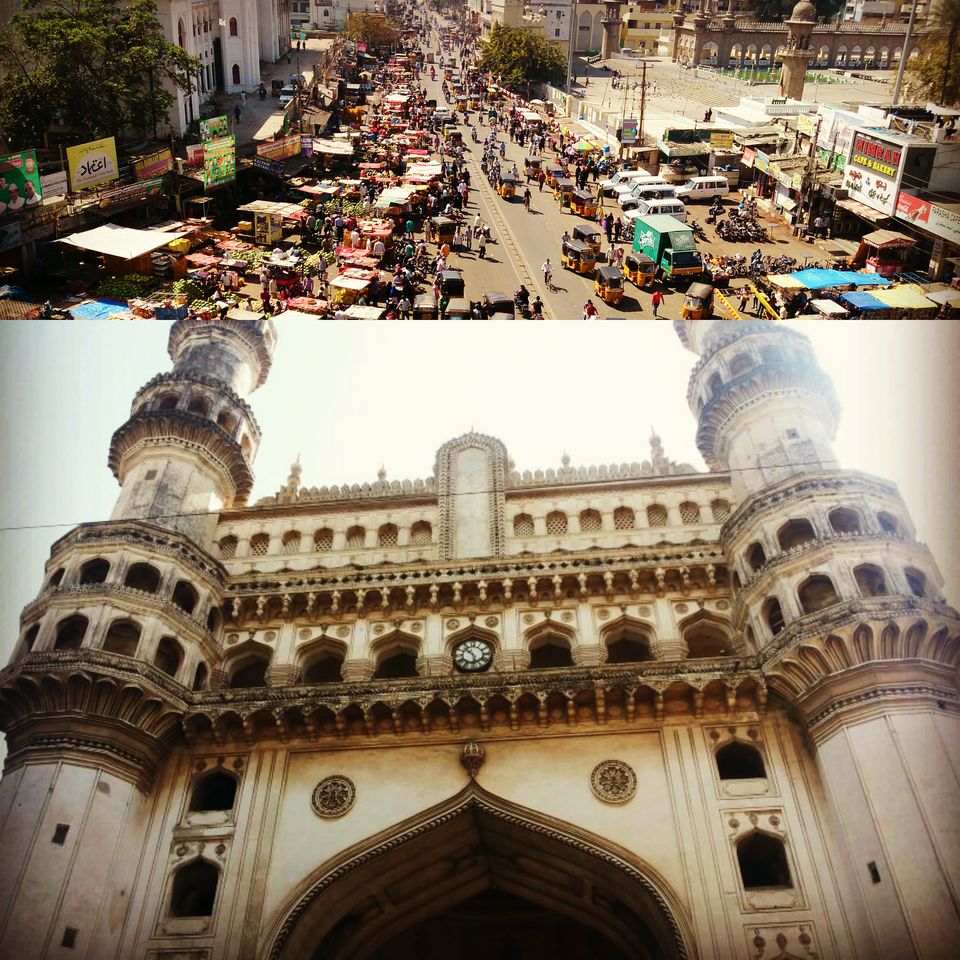 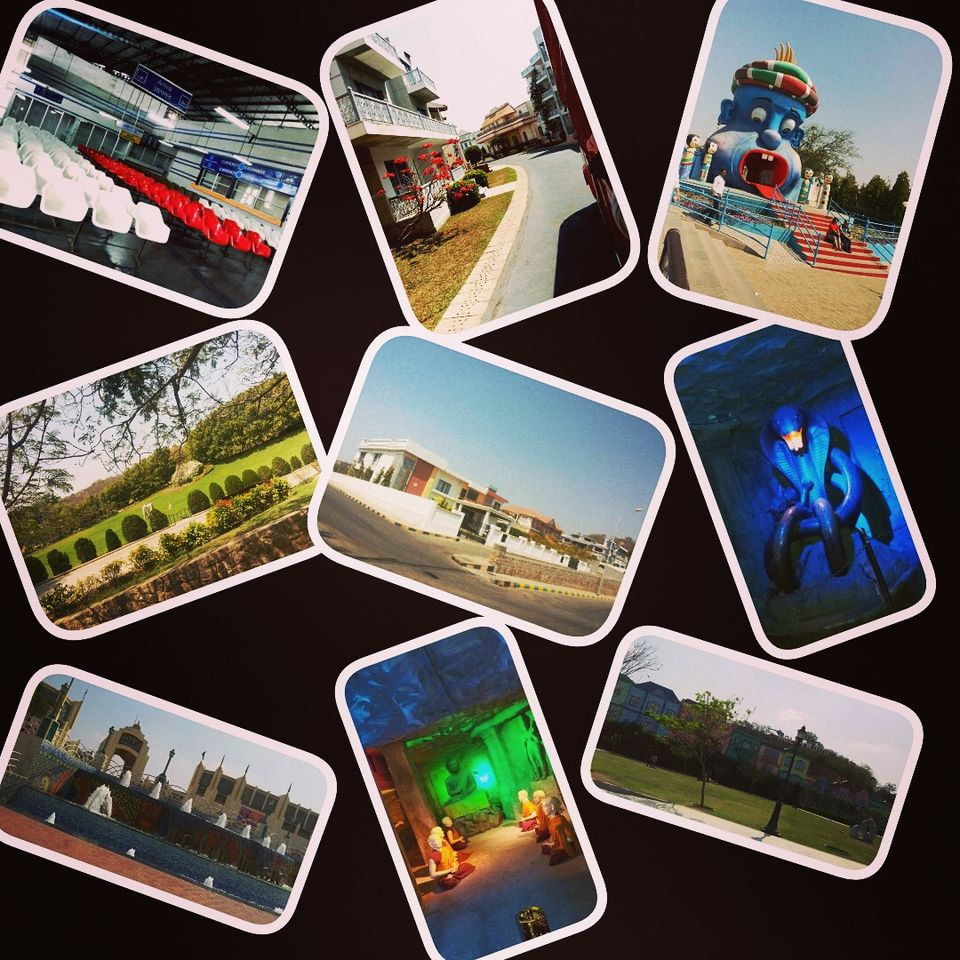 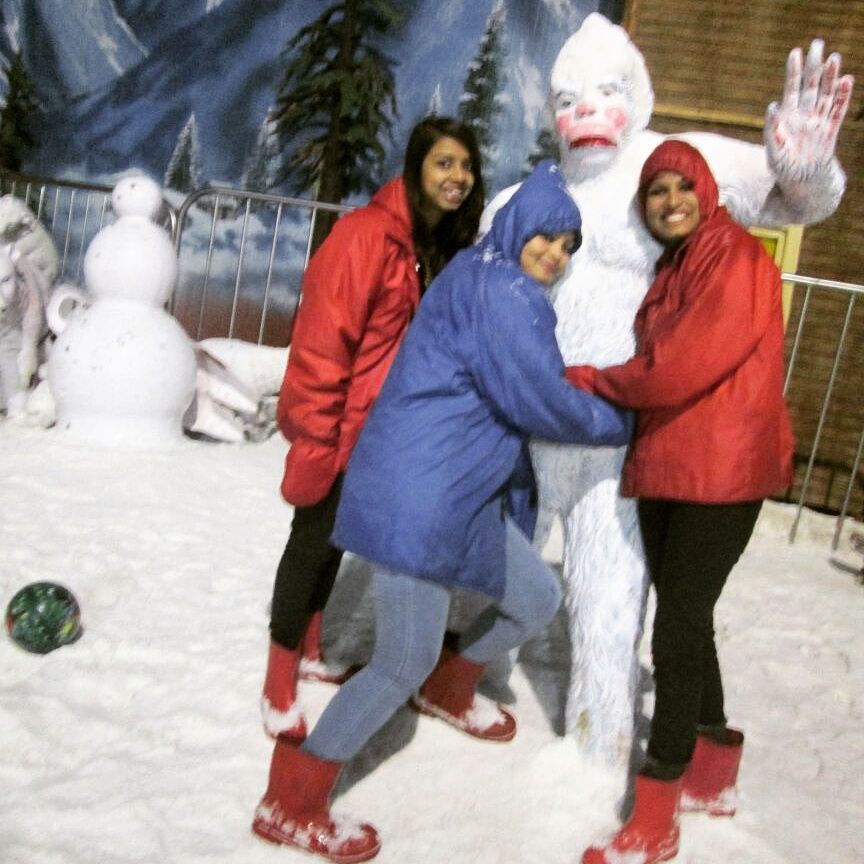 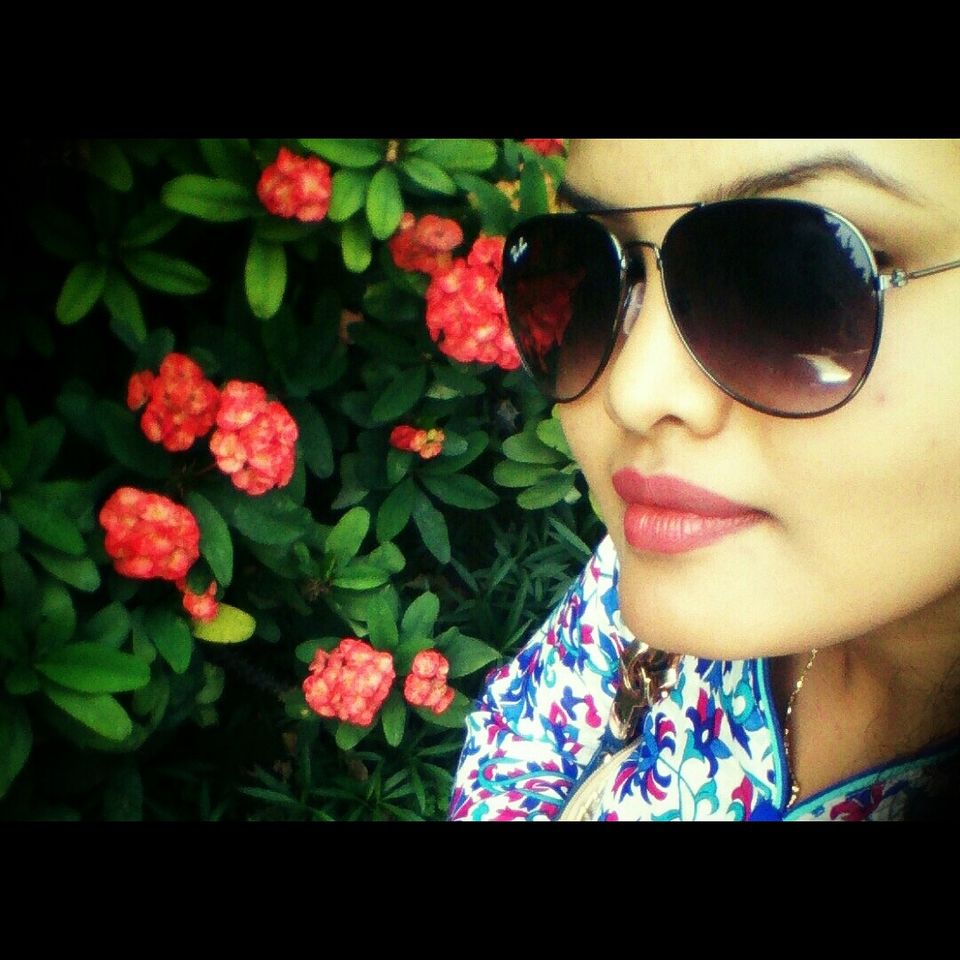 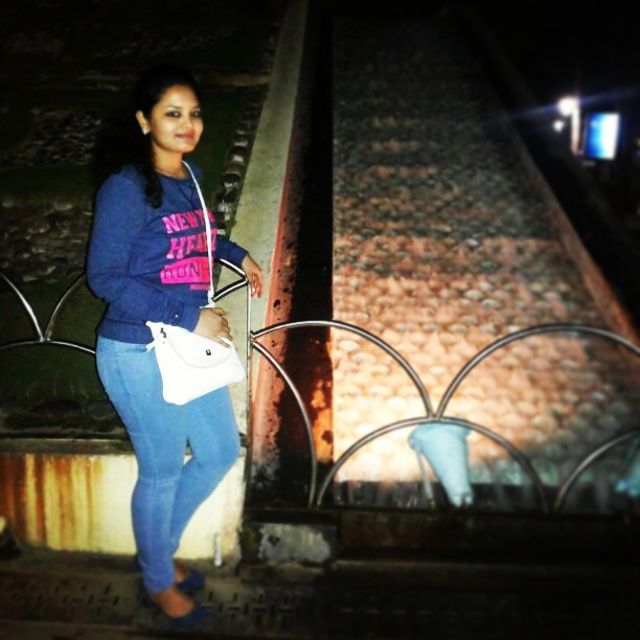 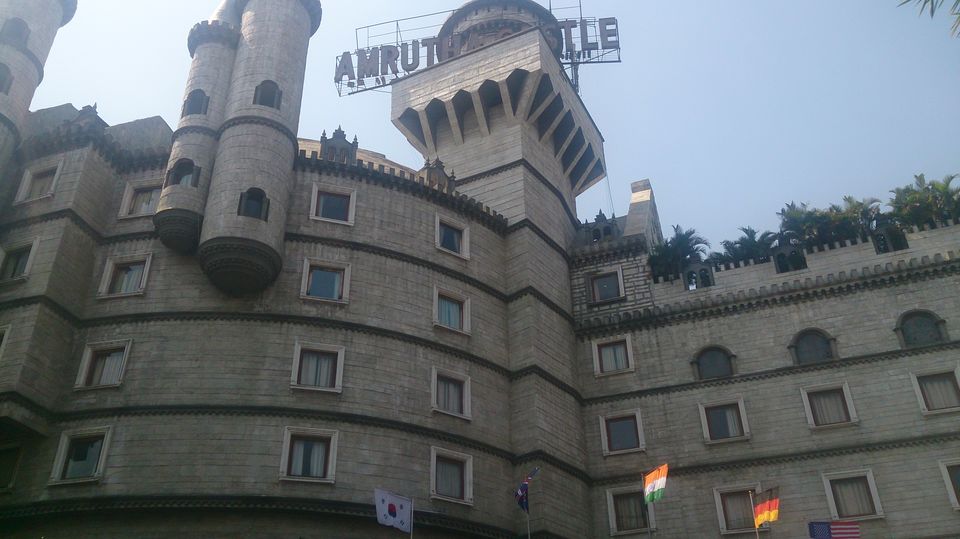 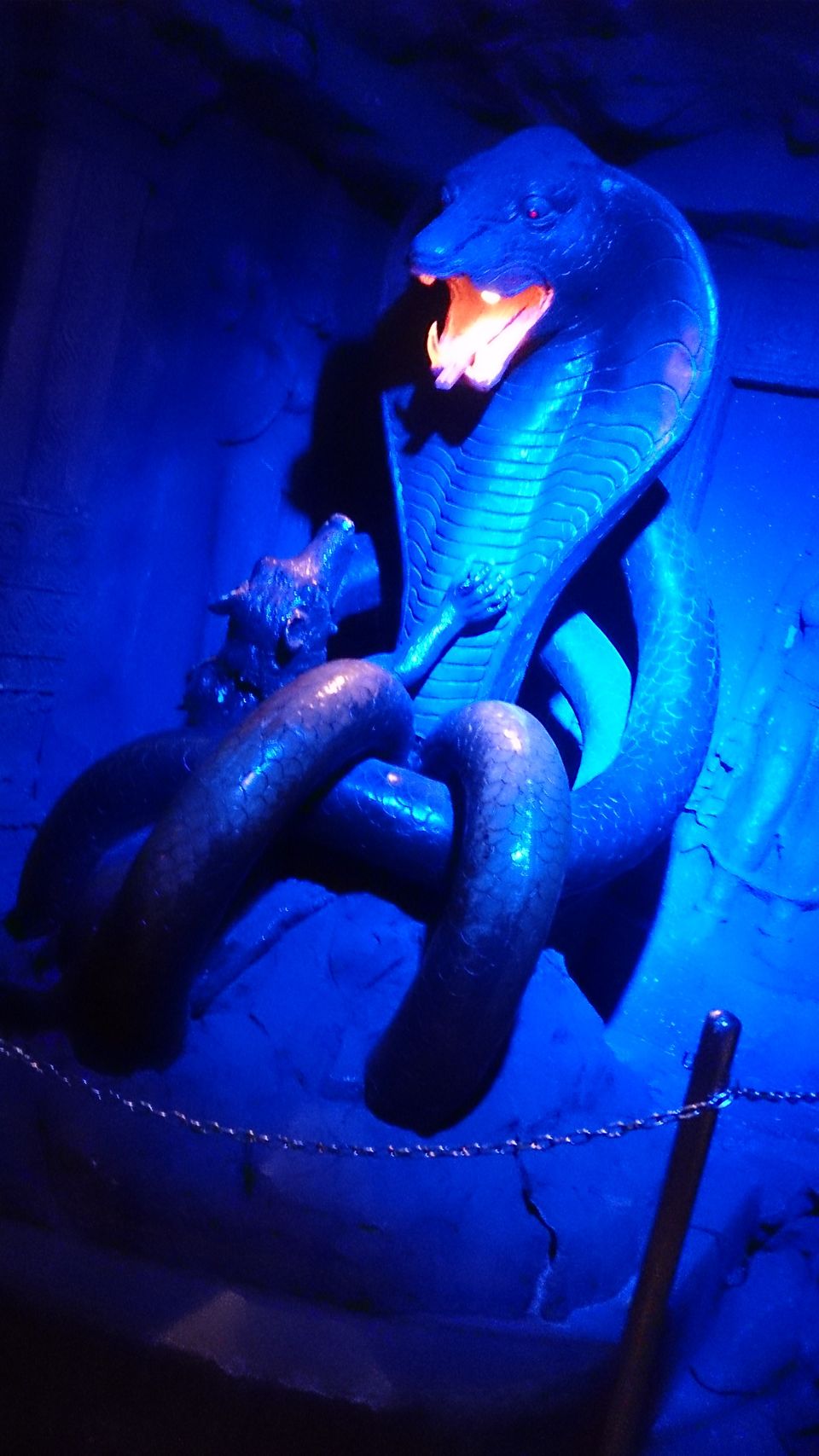 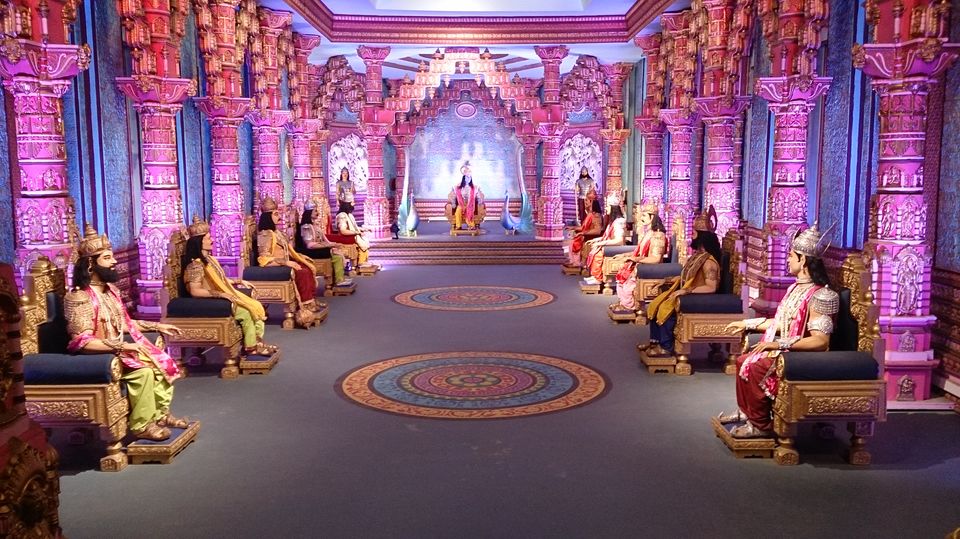 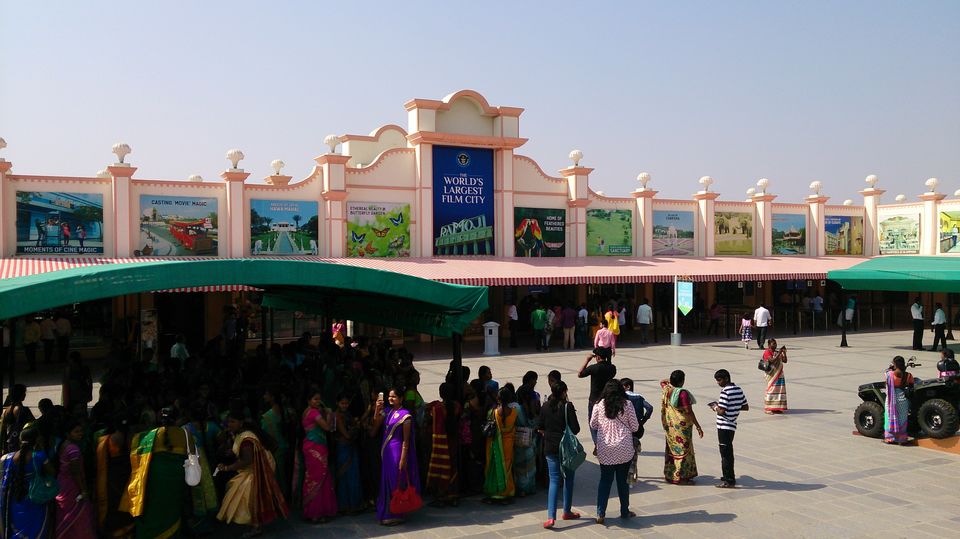 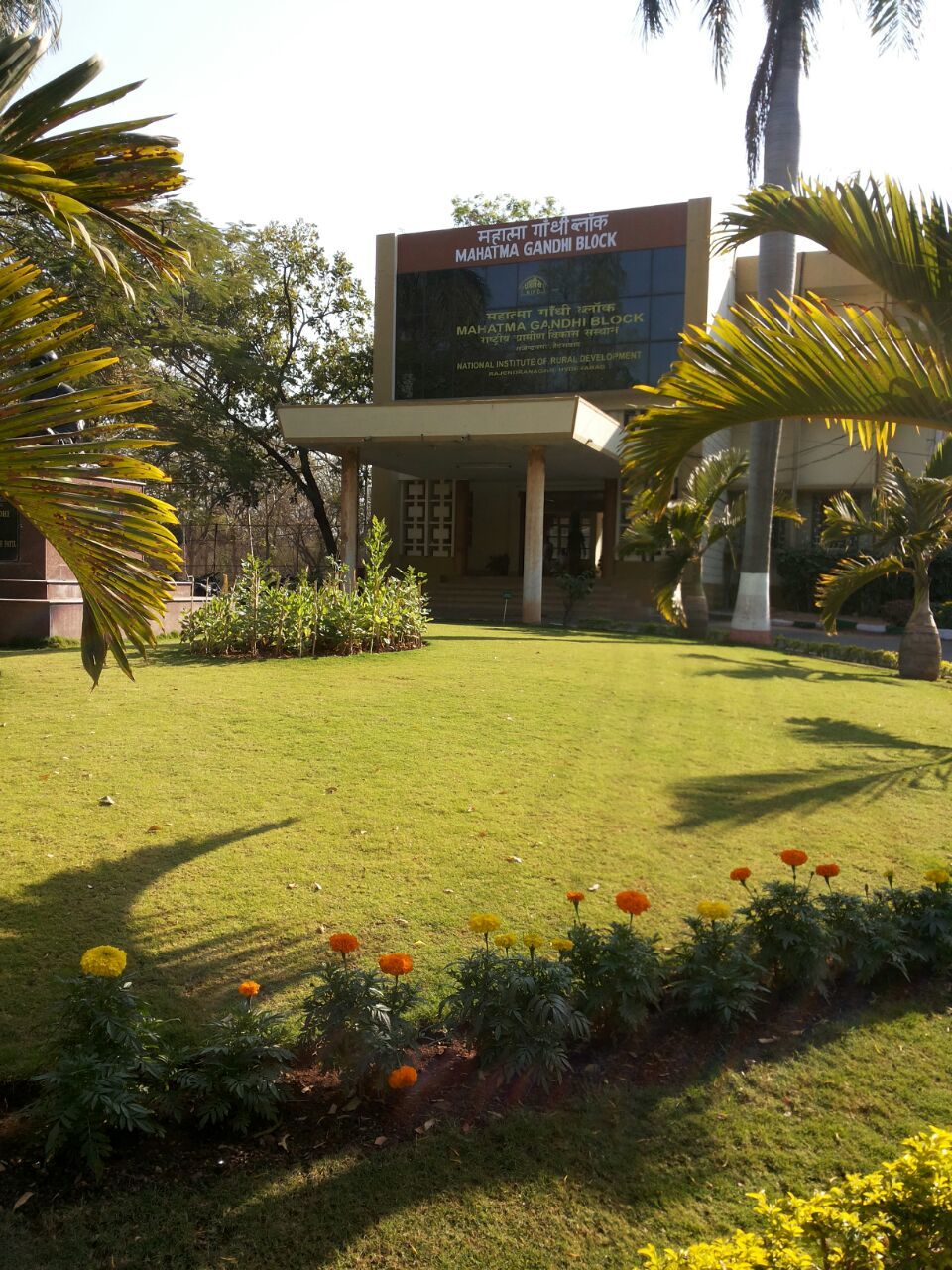 TRAVEL IS BETTER WITH FRIENDS

Hyderabad city is the capital city of the Indian state of Andhra Pradesh, in the region of Telangana. Hyderabad city is known for its rich history, food and its multilingual culture, both geographically and culturally. What makes Hyderabad such a special destination is its multi-cultural mix of people. There are four languages in Hyderabad: Hindi, Deccani-Urdu, Telugu and English. English is the language of business and administration, and is widely spoken and understood. Most Hyderabadis are bilingual, and speak their mother tongue as well as English. With this mixture of people, Hyderabad is also a mixture of religions. Hyderabad’s skyline boasts the distinctive minarets of mosques, intricate figurines of Hindu temple gods, beautiful Churches and distinctive architecture of Gurudwaras. The main religions are Hinduism, Islam, Christianity and Sikhism. Hyderabad’s multicultural population is reflected in the wide variety of excellent restaurants offering a diversity of cuisine from around the world.