Heritage Abounds in this Small Precinct of South Bombay 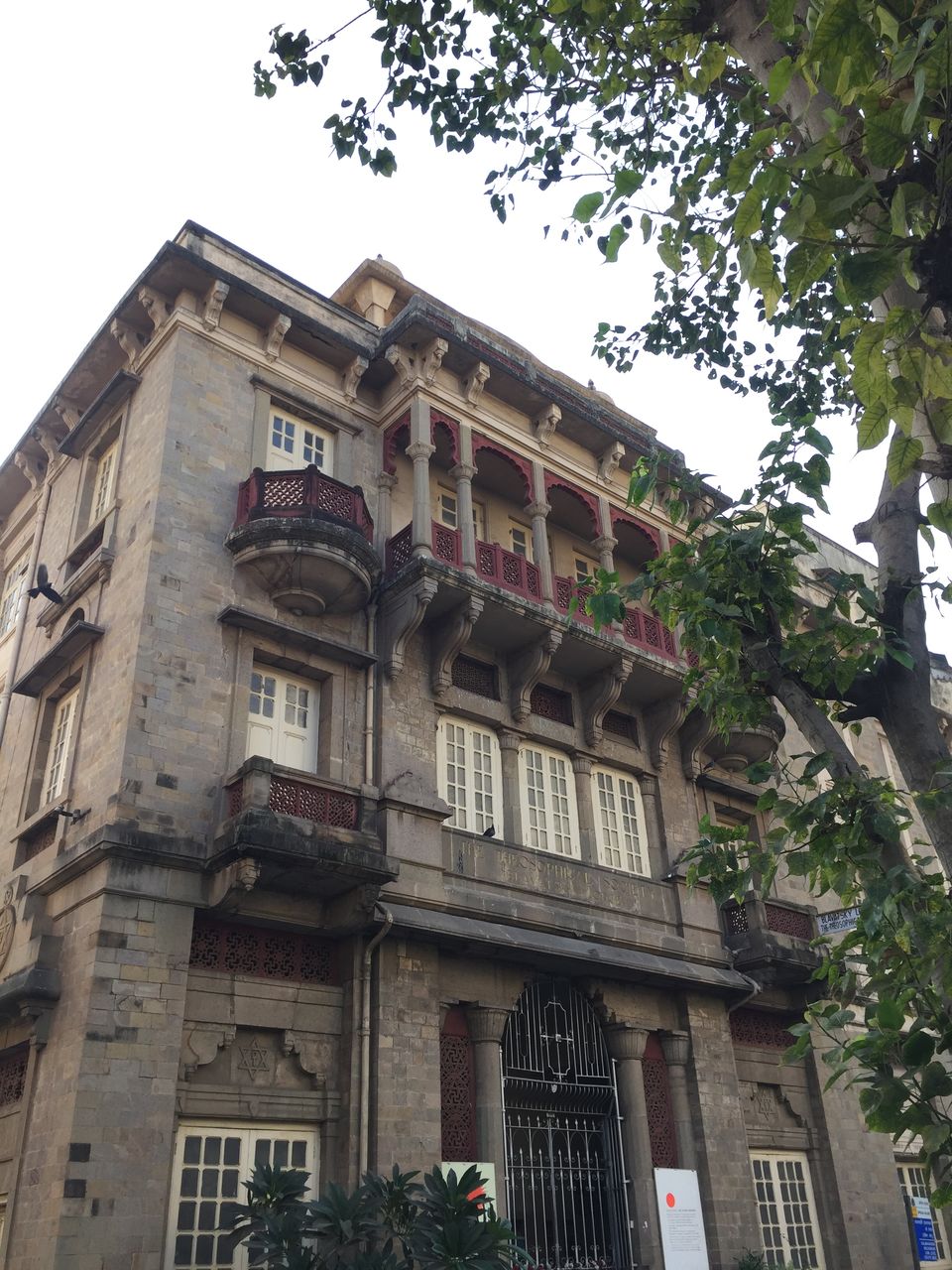 For the history buff, Mumbai overwhelms with the historicity of its otherwise bland cityscape. Interspersed with those high-rise buildings which have come to characterise Mumbai as a concrete jungle are the hidden gems of Bombay. Their heritage value inconspicuous for the passer-by, rue the heritage conservationists who organise heritage walks in various precincts of South Bombay to have us look a bit closer at our surroundings, at the building which stands out for its ornate jharokas or balconies, amidst the squalor of chawls and slums, or the double-storeyed haveli which draws our attention for its modest make, even as we catch a glimpse of the chandelier in the living room. Mumbai’s heritage isn’t tell-tale but titillating, making you yearn for more, even as the answers to your questions continue to elude you. One such precinct of South Bombay whose heritage value lies in plain sight is Gamdevi. Moving past the Royal Opera House, India’s last surviving Opera House, and its junction, it’s worth marvelling at the pastel coloured buildings which flank the wide avenues of SoBo. A hike through the length of the French Bridge takes one to the Blavatsky Lodge, one of the centres of the Theosophical Society, a fulcrum for the idea of secularism in India.

The Blavatsky Lodge: A center for the Theosophical Society

The building is distinctly European in its make and yet seamlessly incorporates its red-laced stone jharokas which came to define Indo-Islamic architecture.

While the Blavatsky lodge flanks the French Bridge on the left, on the right is Raut’s Bungalow which takes us back in time, 125 years to be precise, allowing us a glimpse into the lives of the local elite. The make is typically Maharashtrian, showcased in the slantwise tiled roof which gives one the impression that it’s a double storeyed mansion, even though it actually has four storeys, a fact which comes to light when viewing the structure from either side. The windowpanes with stained glass force one to eye the intricate details adorning the façade of the structure. There is both, a front and a back-yard, luxuries in our times, to be enjoyed mostly by those of inheritance. The bungalow is shaded by a thick foliage owing to the trees in the front yard. It won the Urban Heritage Award in 1993. Incidentally, the family living in the mansion today is one of architects. Talk about seeking inspiration from your surroundings huh?

Raut's Bungalow through the thick foliage 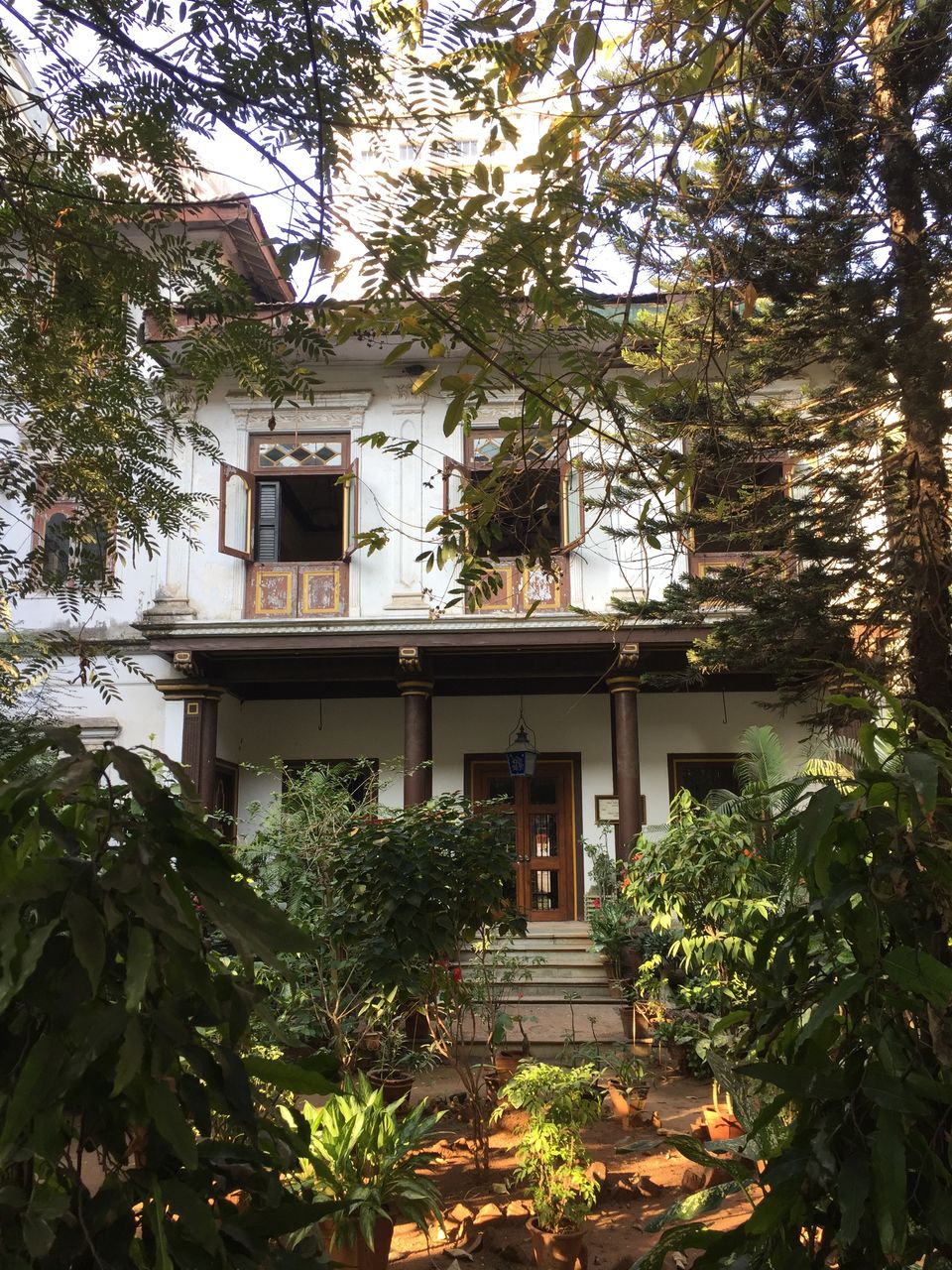 While these 2 structures announce themselves with alacrity, leaving the passer-by befuddled and in a state of awe, there are others which are hidden in alcoves. To locate them is to embark on a quest, a treasure hunt. Just past the French Bridge is the Harishchandra Goregaonker Marg. Off this lane is the Bhendi Gali, a narrow by-lane, much like a hole in the wall, hard to spot if not for the signboard which guides one. As one enters the lane, the ground floor parking of a housing society comes into view. Placed there is a gas lamp from a bygone era, as also, a miniature replica of the Gateway of India, built with the same material which was used in the original, sans the detailing 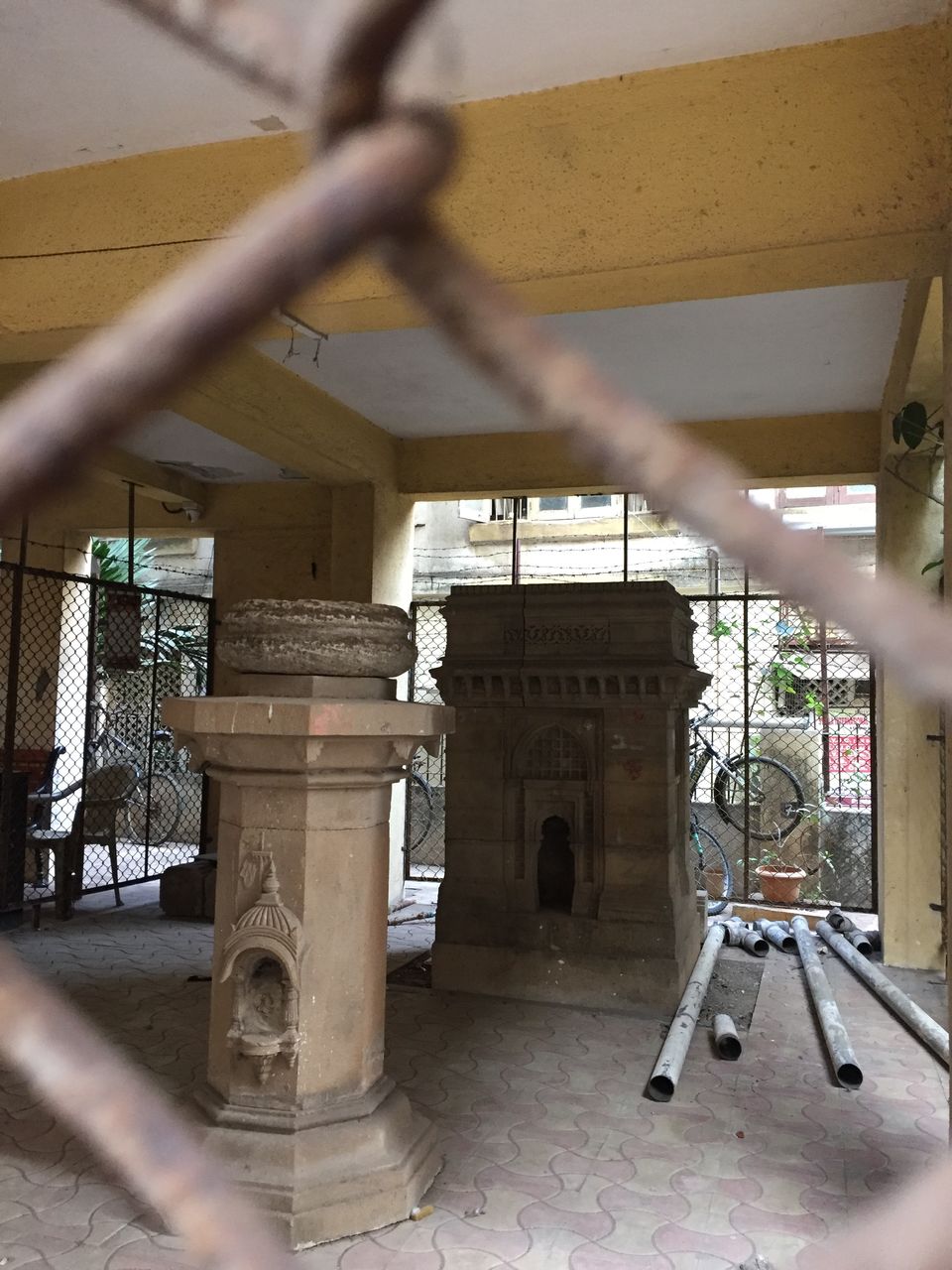 Gamdevi’s heritage astounds with its diversity. There are colossal structures, mansions which can’t escape one’s notice and yet, located close by are tapering by-lanes where heritage fits into parking spaces. The entire precinct is riddled with questions, their answers take you back in time.