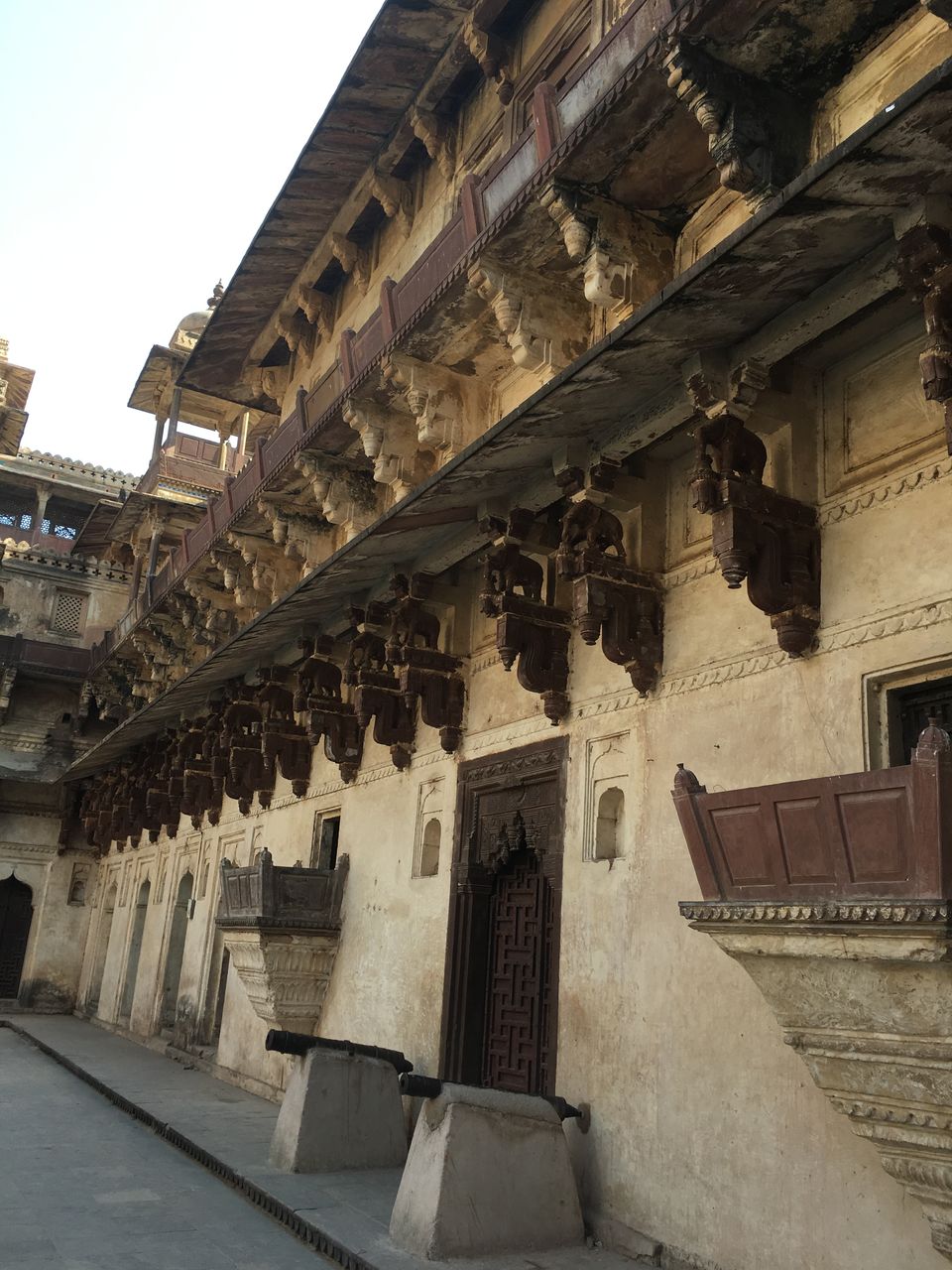 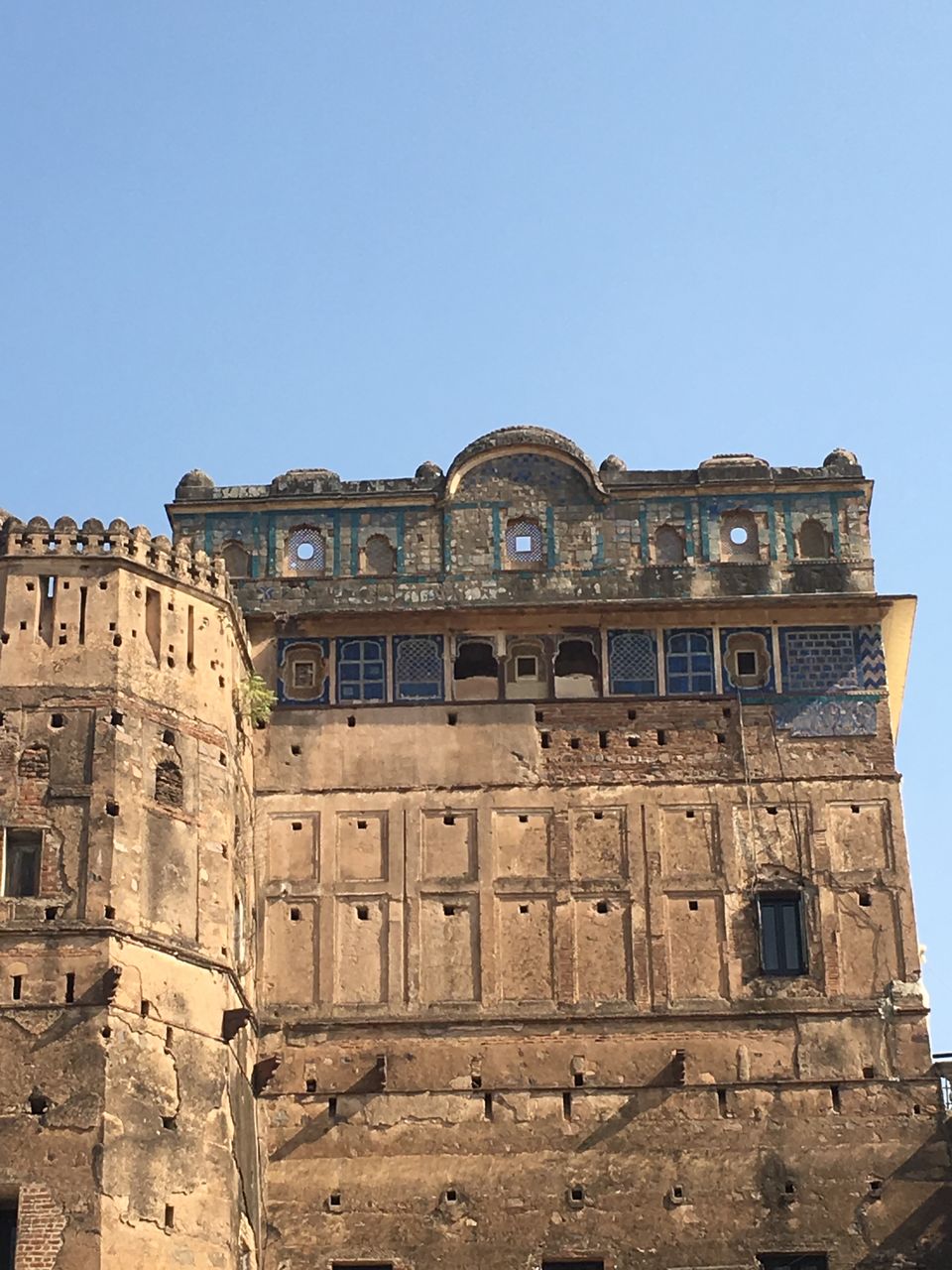 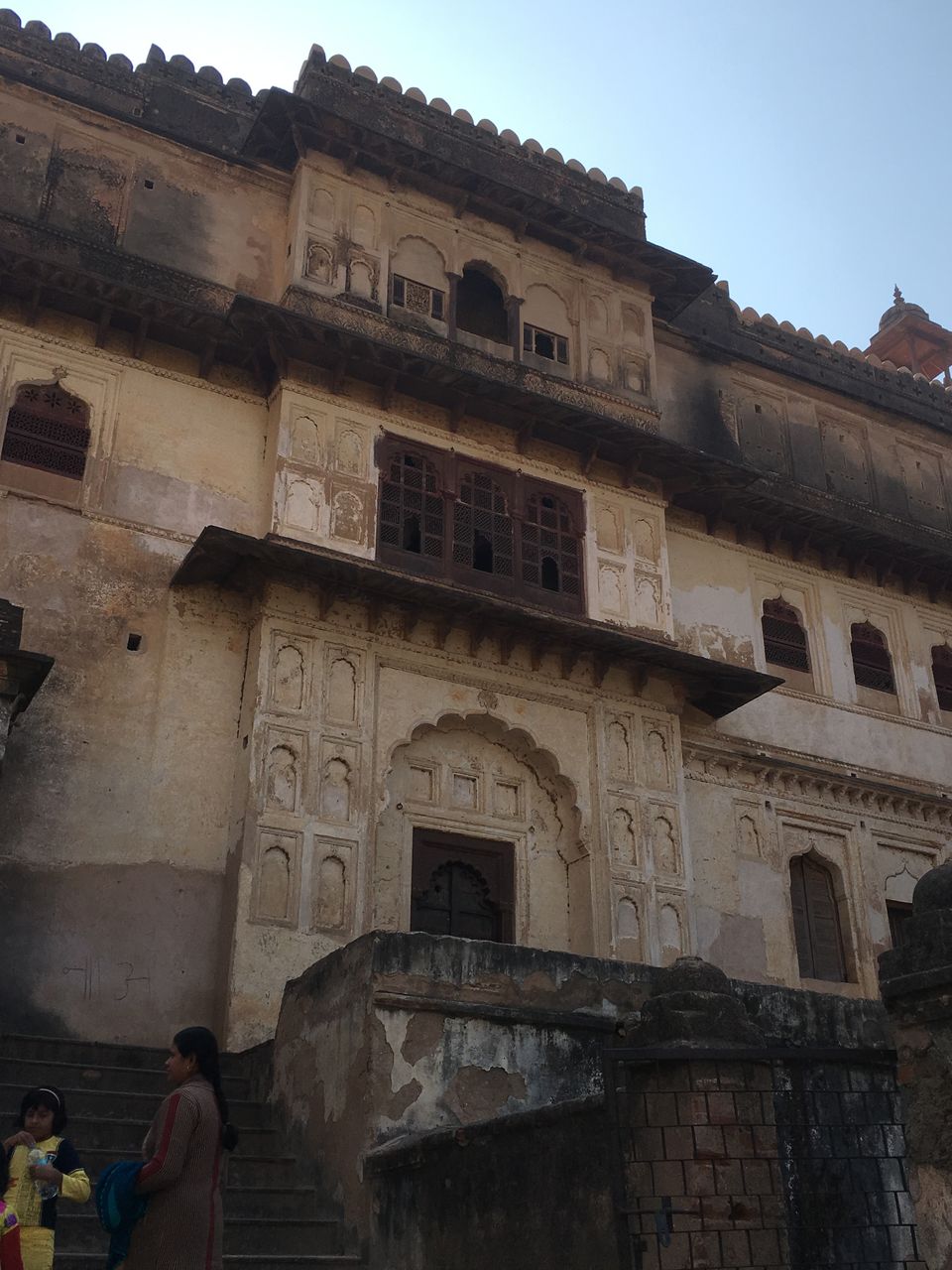 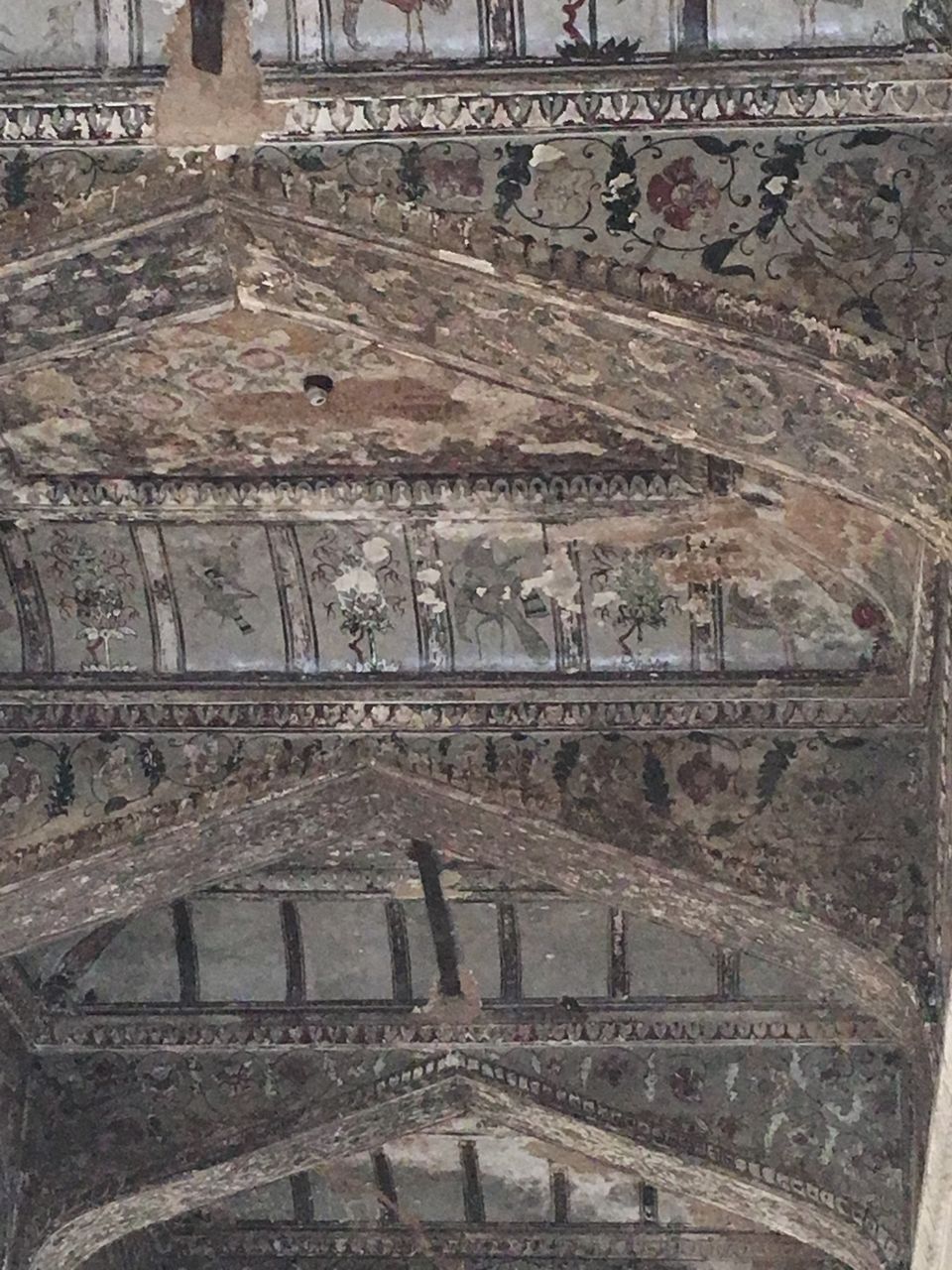 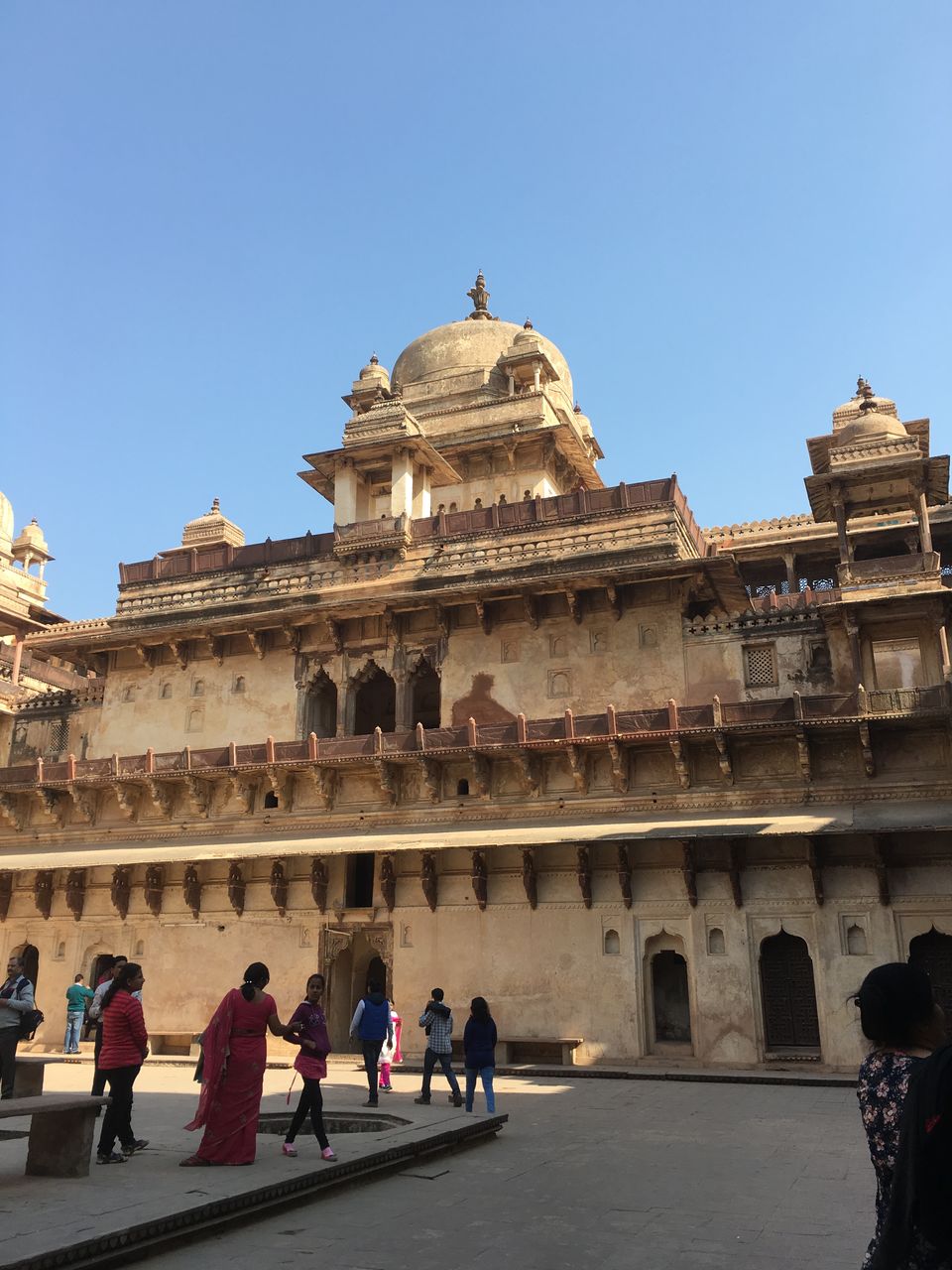 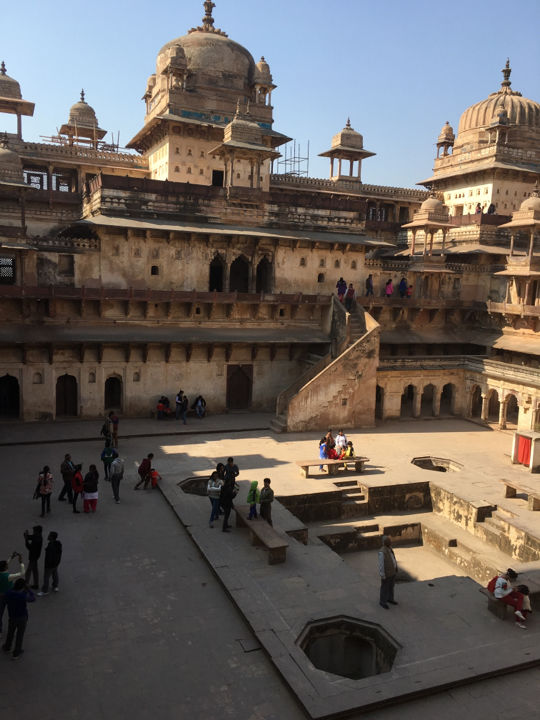 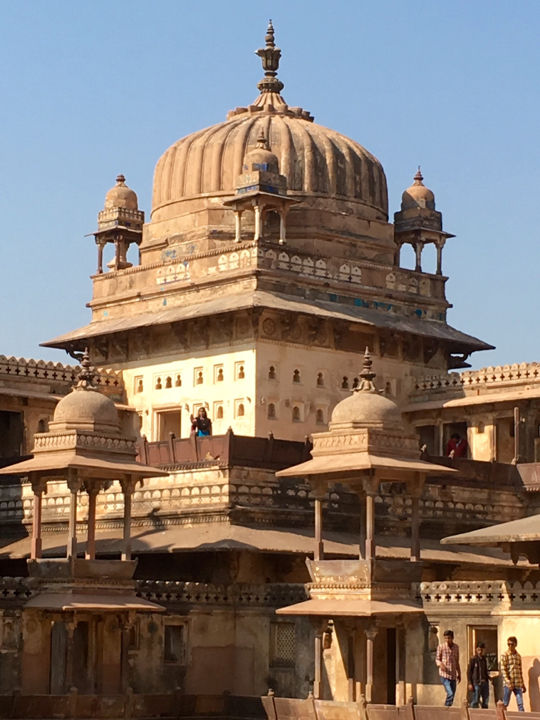 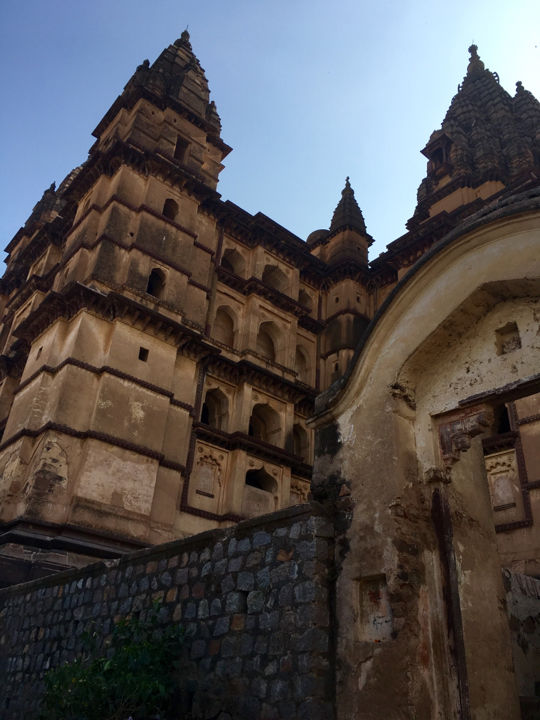 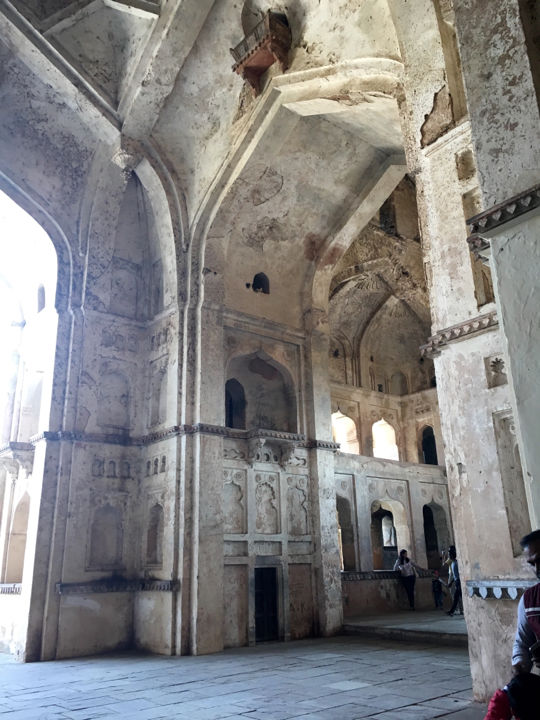 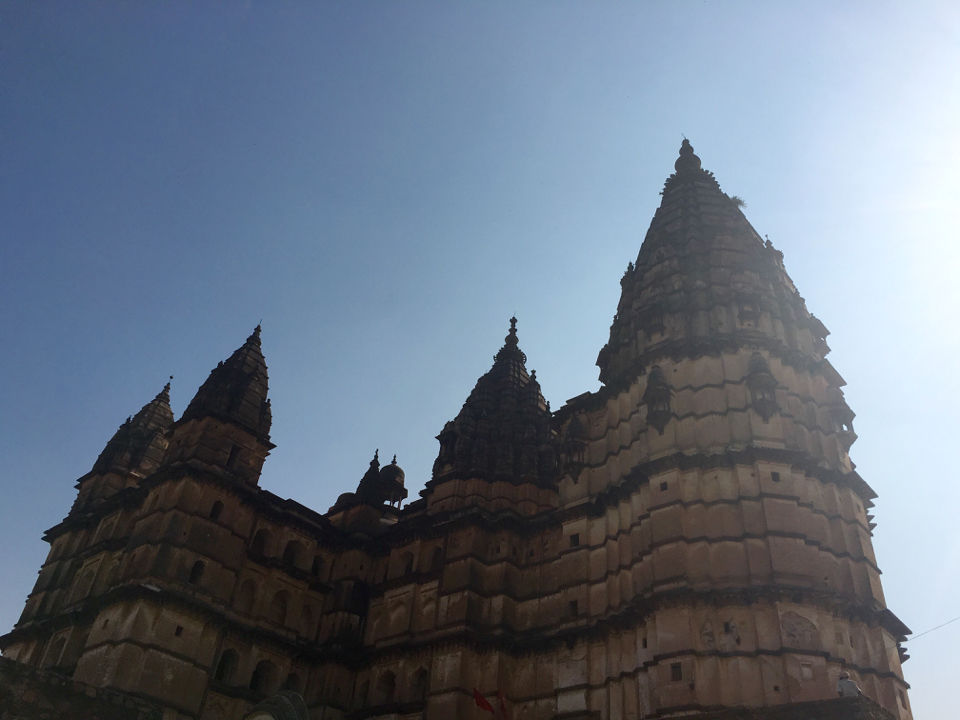 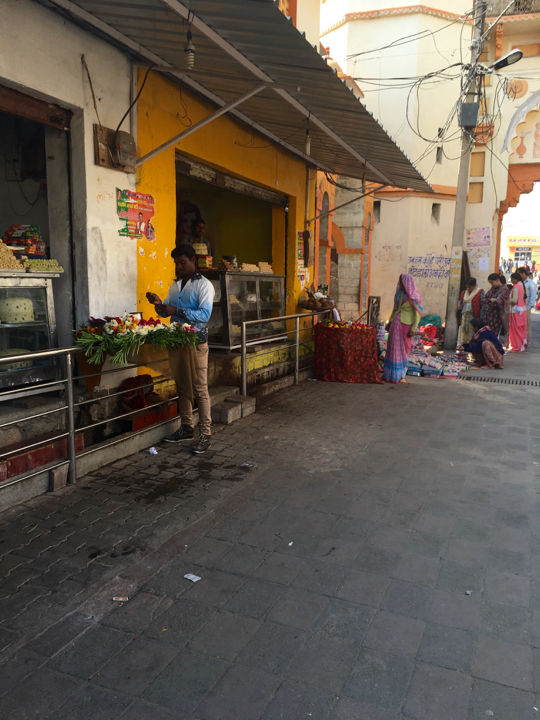 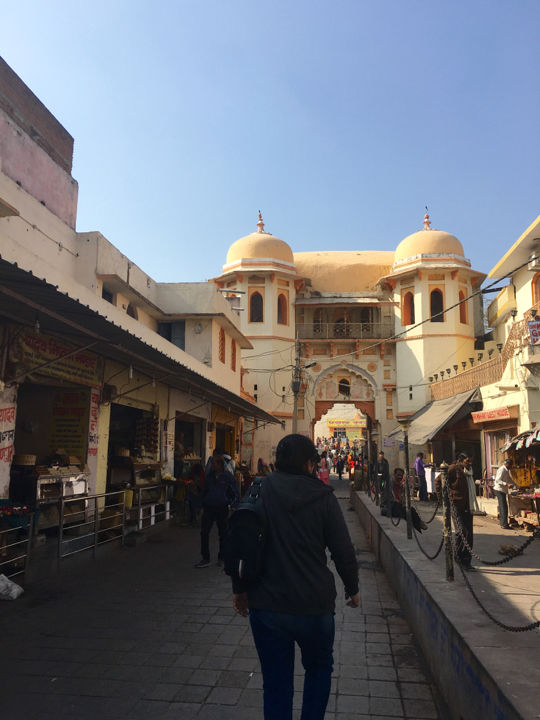 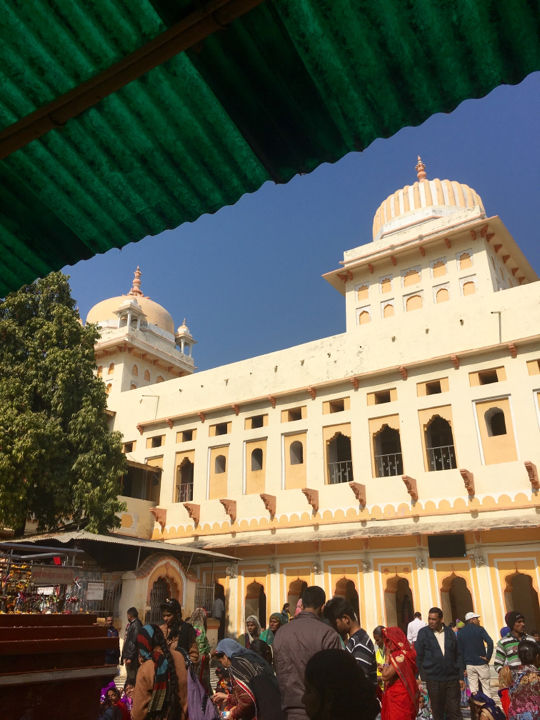 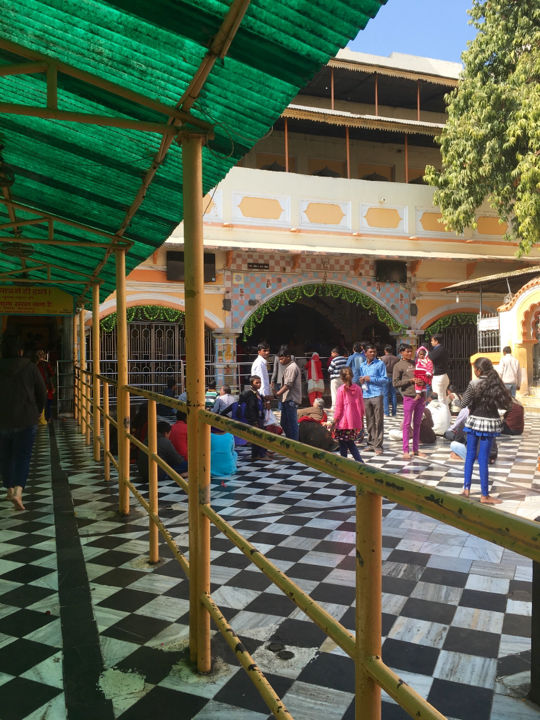 Orchha, a calm and tiny village in the northern Madhya Pradesh, it was once the capital of the famous Bundelkhand Empire.  Orchha was built during 16th century A.D by Rudra Pratap, the Bundela chieftain. The meaning of Orchha is ‘a hidden place’ and is justified, as this village is away from the main traffic area of Madhya Pradesh.

Orchha has become a major tourist attraction of Madhya Pradesh and houses a  number of beautifully built palaces, temples and cenotaphs dating back to the 16th and 17th century, reflecting the beautiful Bundela art and architecture.  The scenic beauty that Orchha is famous for, makes it a photographer's delight. The best time to visit Orchha is between the months of October and March, when the temperature remains cool and pleasant. Amongst the prominent tourist attractions, few deserve a special mention,

One of the most popular monuments is the Jahangir Mahal, this palace was built in the honour of Mugahl ruler Jahangir in the 17th century by King Vir Singh Deo. This palace goes by a number of other names including, Orchha Palace, Jahangir Citadel, Mahal-e-Jahangir etc. Located on the banks of  Betwa, the Mahal is a three-storied storied structure which  is a beautiful blend of Hindu and Islamic architecture. This palace consists of numerous courtyards, around 100 rooms, balconies, elegant domes, terraces etc. The outside walls of the original gateway to the palace are decorated with turquoise colored tiles. In the evening, a light and sound show is also organized here.

Of the many temples in Orchha, the Ram Raja Temple is the important tourist attraction. The tale behind the Ram Raja Temple is very fascinating. The temple was once a palace of the then ruler Madhukar Shah, once Lord Rama appeared in his dreams and Shah brought the idol of Lord Rama into the palace. However for some unknown reasons the idol could not be shifted from its original place in the palace, wheree it was kept, to the new temple. The ruler then remembered it was said it was in his dream that the idol would stay at the place it would be kept initially, and then, the king turned the palace into a temple.

The Raj Mahal, Orchha is the most visited Palaces in Orchha. Every year, thousands of visitors from various parts of the world visit this majestic palace. The construction of the Raj Mahal was started by the Rajput ruler of this region in the 16th century, Rudra Pratap Singh. The Raj Mahal, Orchha include lavish royal accommodations, elevated balconies, beautifully carved towers and domed pavilions.

Sadly, Orchha despite being so popular amongst tourists is being neglected by the authorities. The palaces and temples are not maintained that well. The architecture style, design and details that these palaces possess are unique and cannot be seen anywhere else. Orchha should be considered as a world Heritage Site and every effort should be made to restore the monuments . Even today Orchha remains a victim of serious neglect. The Archaeological Survey should take some steps to improve the condition of the monuments and bring back the glory it deserves.